Cuba: A Bridge Between Cultures

Join in our mission to break down the cultural barriers between Cuba and the U.S.—at a pivotal moment in history for the people of Cuba, who are in the midst of major government reforms.
Throughout our journey, we focus on meaningful cultural exchange with the people of Cuba—who are warm, welcoming, and eager to interact with Americans. It's a rare, authentic view of daily life in Cuba today.

We center our People-to-People visits in these three Cuban cities. A representative itinerary subject to change as availability is controlled by the Cuban government.
Havana (5 nights): In spite of pockets of faded glamor, Havana remains one of the most exciting and vibrant cities in the Caribbean. Founded early in the 16th century by Spanish conquistadores, today's Havana is a sprawling metropolis of more than 2 million residents. Three of the city's popular boroughs—Centro Habana, Vedado, and Habana Vieja—radiate from the Malecon, Havana's famous oceanfront promenade. Centro Habana is a densely-packed residential area whose lively streets pulse with the rhythms of daily Cuban life. The city's cultural heart, Vedado, is a more upscale district of restored colonial charm situated not far from the Plaza de la Revolucion, the vast city square that has witnessed so much Cuban history.
But it's in Habana Vieja—Old Havana—where the city's sense of the past is brought most vividly to life. In many ways a time capsule of the 1950s, Old Havana is home to meticulously-restored colonial buildings, cobblestone squares, historic plazas, cafés, and restaurants. Both a mecca for travelers and a vibrant local neighborhood, strains of salsa music spill out onto Habana Vieja's narrow streets that teem with vintage American cars and horse-drawn carriages. The colonial core and fortifications of Habana Vieja were designated a UNESCO World Heritage Site in 1982.
Cienfuegos (2 nights): Known as La Perla del Sud ("the Pearl of the South") for its gleaming harbor area and dignified ambiance, Cienfuegos is celebrated by UNESCO as a premiere example of 19th-century Latin American urban planning. Its prime location on Cuba's southern Caribbean coast is both stunning and strategic, as the seaport here is central to the country's sugar, coffee, and tobacco trades. We'll experience the city's beauty through the eyes of the artists who call it home, and they will learn firsthand about the openness, kindness, and curiosity of the American people.
Trinidad (3 nights): Also a UNESCO World Heritage Site, Trinidad is a colonial gem that recalls life in Cuba's 19th-century glory days. While the historic center is only a few square blocks in size, it boasts some of Cuba's most beautiful architecture—including cobbled streets, pastel-colored houses, charming plazas, and old palaces. It is also the gateway to the Valley of the Sugar Mills, home to some 70 historic mill structures and an enduring reminder of the importance of sugar to Cuba's economy. In Trinidad, we'll meet local craftspeople as well as budding entrepreneurs, and share our ideas and experiences with them.

The above is the short version of our itinerary for the Cuba trip we are about to take...

Jennifer and I are in the final count down for the Cuba trip- we are now less than two weeks away-- got to think about packing and gifty items... meanwhile last night Phil and I watched a painfully melodramatic movie about the last days of the pre-revolutionary Cuba called The Lost City... the movie had been recommended by some guy in my Cuba class but really was a propaganda piece from the exiles... anyway- it did have an all star cast and was VERY PRETTY - beautiful clothes and cars and homes - of course it failed to show anything of the lives of those who lived in poverty but hey- we can get a balanced view from the overall experience right? 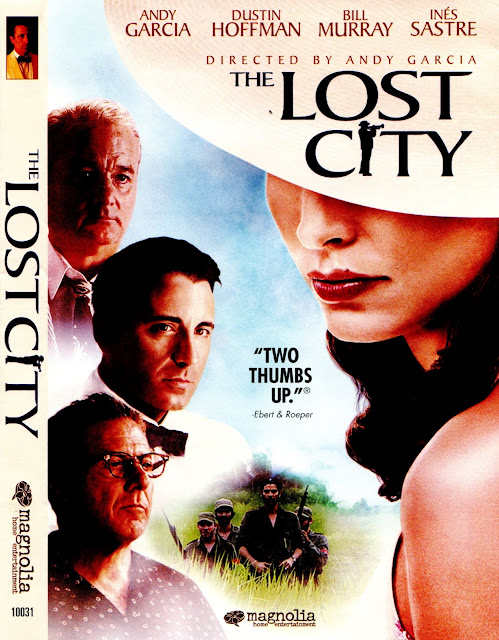 so tonight on the bill is Havana (LOL) a Casablanca style film starring Robert Redford as a guy trying to score big in 1958 Havana... will get back to you on the review of that one- 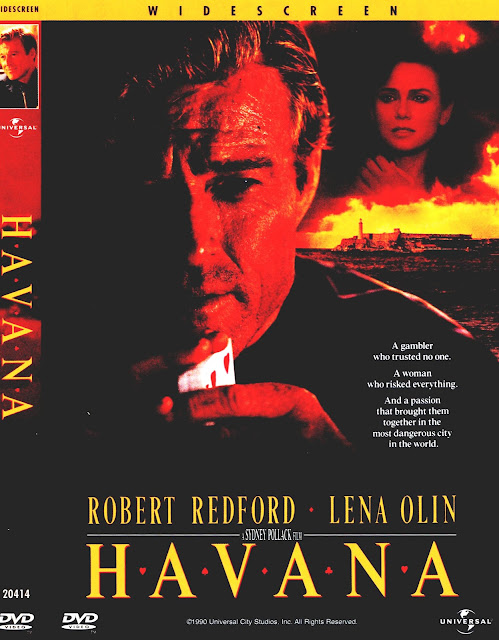 meantime got to get out my packing list as I need to pack before we leave for six days in NYC as I only have one day in between trips... so many places to go- - - the list would seem to be pretty much never ending thank god...
Posted by TOR at 6:33 PM No comments:

last night we went to the Raven Theater to see Arthur Miller's "The Price" - a family drama set in the 60s.

The play had four actors/characters- two brothers - one wife and a junk dealer who comes to give a price for the remains of the family household when the building they once owned is scheduled for demolition.

during the course of the evening when the dealer comes to give his price the play explores the price each brother had to pay to keep his own illusion of righteousness about how he handled the family issues/problems/situations.

the excellent cast did a wonderful job creating the family dynamic and the staging was perfect for the intimate space of this grocery store turned theater venue. 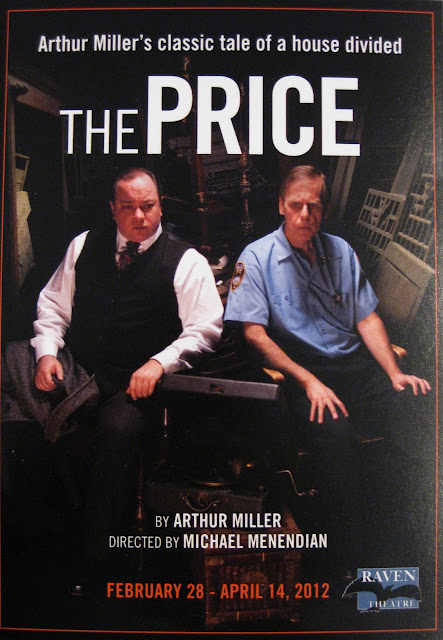 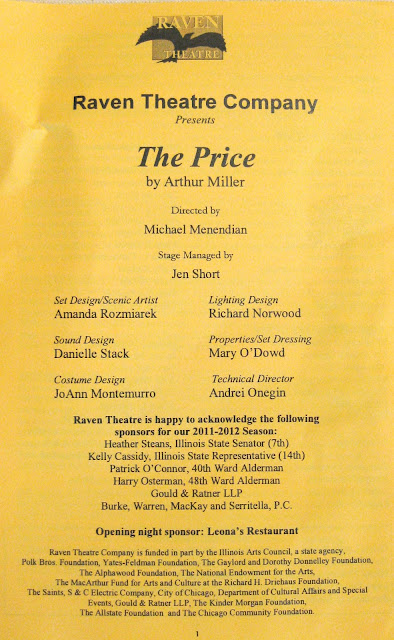 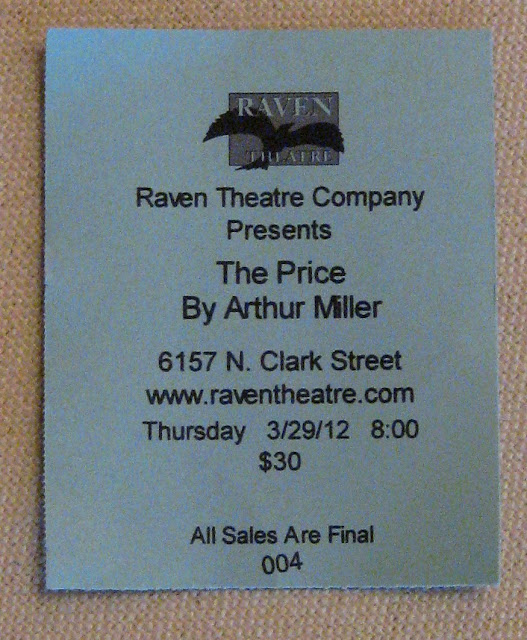 although the temperatures are down today- we have had an amazing March for Chicago weather...

record breaking temps for many days in a row have brought out the buds with a vengeance and there are flowers in full bloom in my neighbors yard...daffodils and tulips and hyacinth...

here is an example- the photos were taken only 48 hours apart - day one versus day three of tracking the buds... 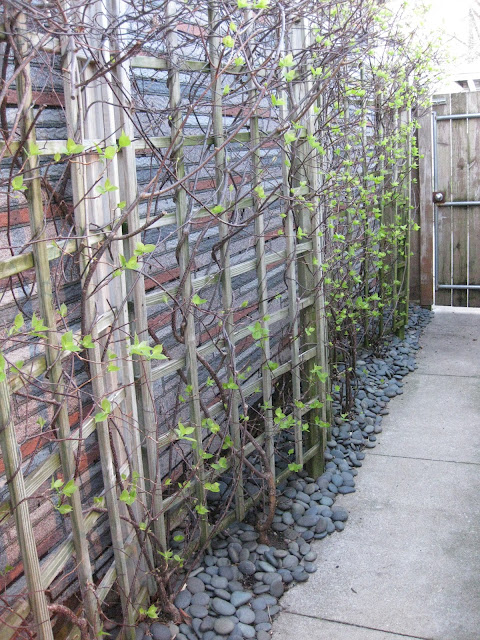 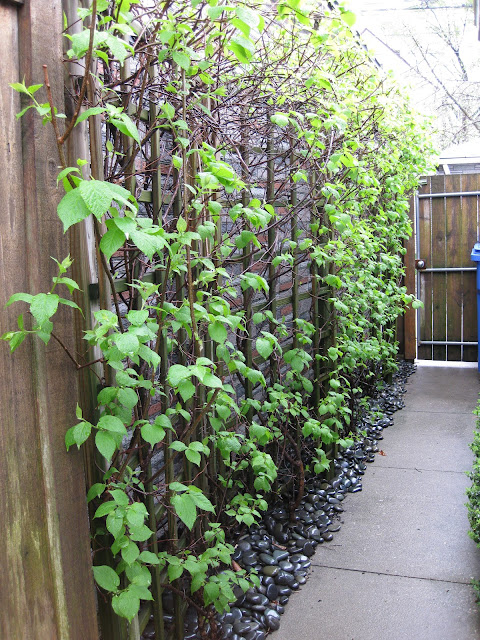 ﻿
and then there is the Japanese plum out front that put on its annual show of pink blossoms - and in the second shot you can see the green of the trees across the street strutting their spring green colors! 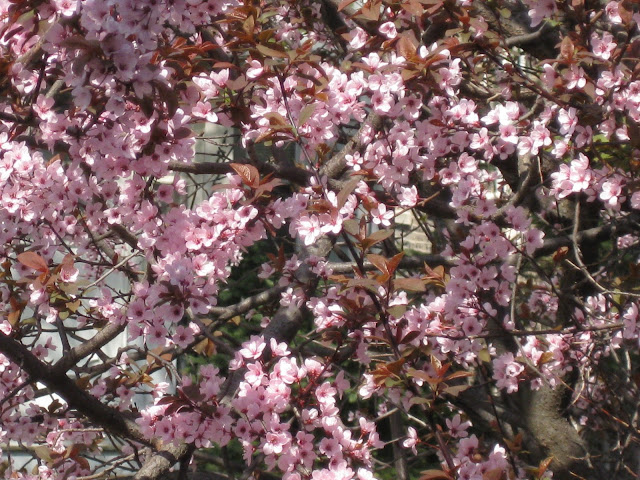 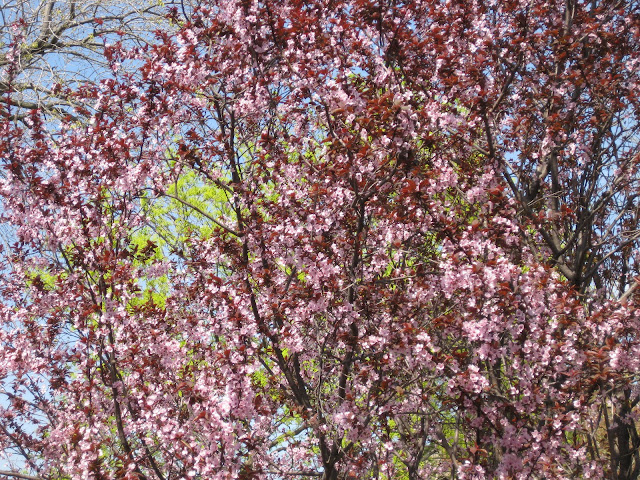 and finally - when I went to file these photos I came across a photo of my schizo hydrangeas - they come in all kinds of colors even on the same plant... here is an old photo of some of the variety...﻿

so we are on our way to an early summer from the yard work standpoint... and the bamboo didn't die off at all this immediately past winter... don't know what that will mean as it has never happened before... 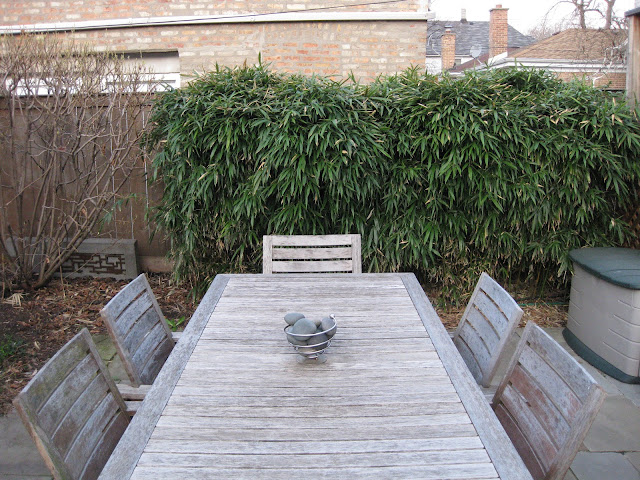