l as I mentioned before - after a three year wait - the eclipse is here!
This is the opening of my March 7, 2014 blog post -

so Angela and Lee came to visit and Larry came up from Miami... the number one choice of attractions on Angela's list was to visit Snooty... he lives at the Parker Aquarium in the South Florida Museum. We did stop to take in the Star Talk at the all new planetarium (which was great) now we know not to miss the solar eclipse August 21, 2017 in Murfreesboro TN! but on to Snooty- the main event!"  he is 65 and incredibly slobbery cute (we are the ones slobbering over him- he is quite neat and very much the ladies man...)

and finally we have arrived!

so we are off and I want to post a photo that I have held on to for years because it was so beautiful... I will not be posting photos of my own- don't plan on taking any - plan on being in the moment since it isn't even that long of a "moment" in the grand scheme of things - LOL 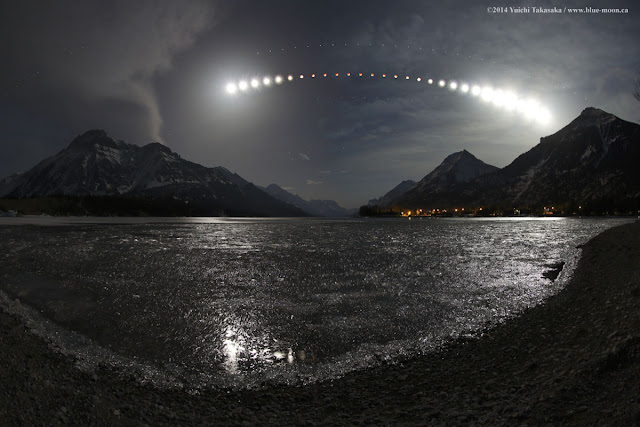 and here are some tips-


and some more things from a book I bought - which is full of tons of scientific stuff but also practical tips too! 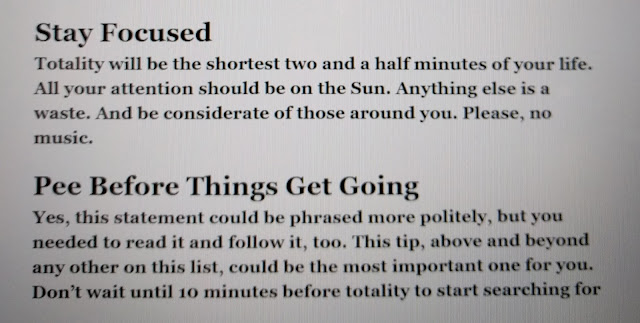 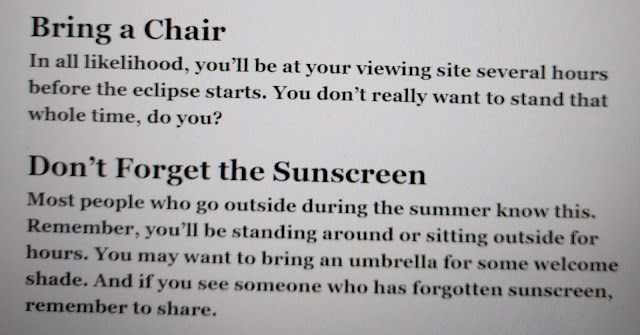 So for those of you heading to you favorite location of the "center line" - have a great viewing! We are stopping on the way there and the way back in St Louis to see family for dinner Sunday and Monday but will be back in town (Chicago) late on the night of the eclipse and have plans with friends for dinner on the following two nights so more to report back on later...
Posted by TOR at 5:59 PM 1 comment: Links to this post

So remember last week we met Jenny at the pop up dinner at Claudia which was the collaboration of Trevor Teich and Jake Bickelhaupt... well we had dinner this week with her at Publican at a Czech wine dinner.  We were joined at the chef's table by the wine importer and also the Czech Consul for Chicago along with several other folks who were happy to join in the convivial event!

It would be hard to pick a favorite course or wine because the wines were perfectly balanced for food- all had great acidity and enhanced the food combinations that the chef created. So on with the show.... 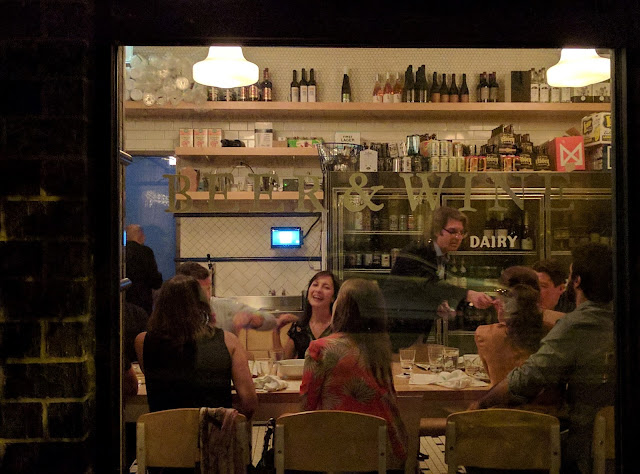 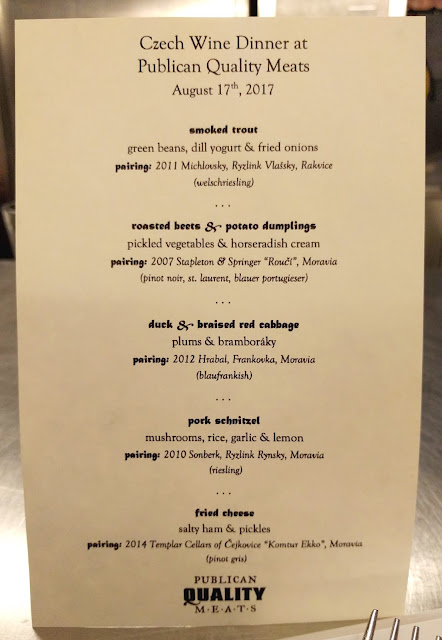 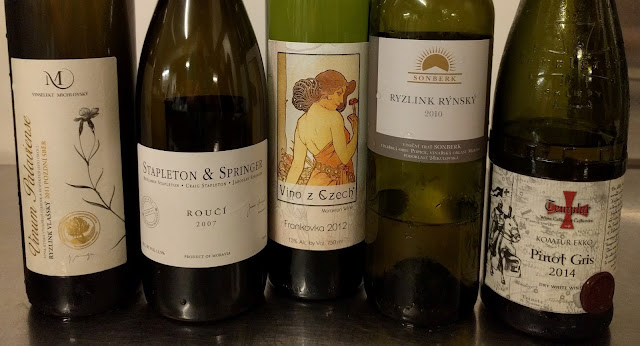 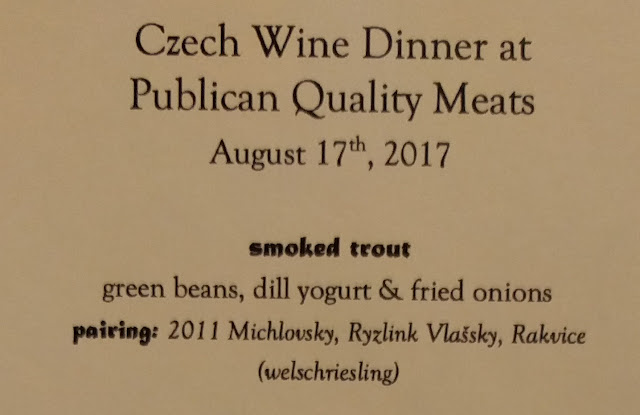 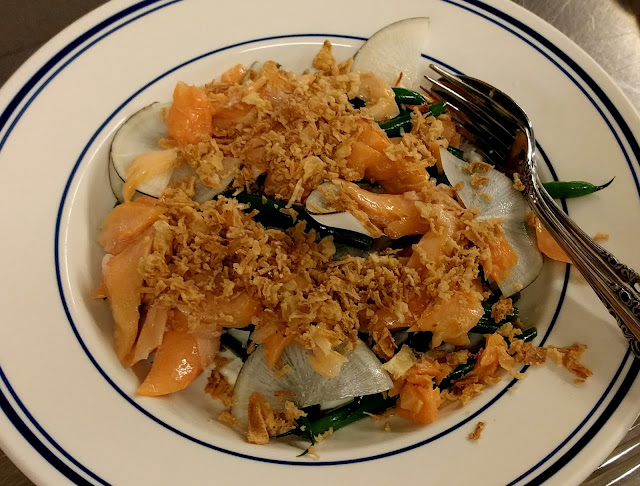 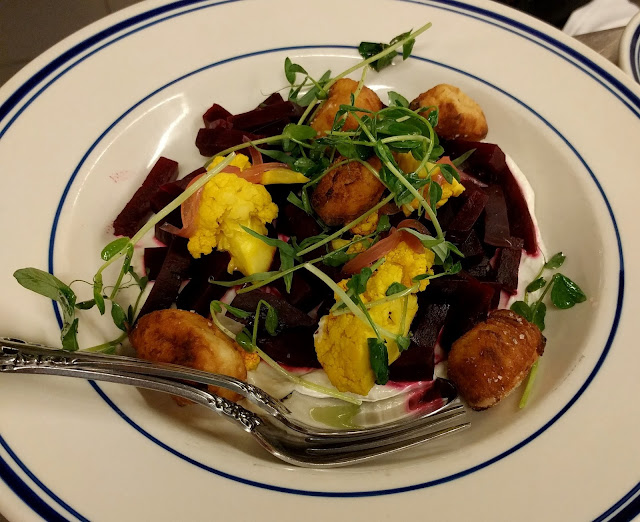 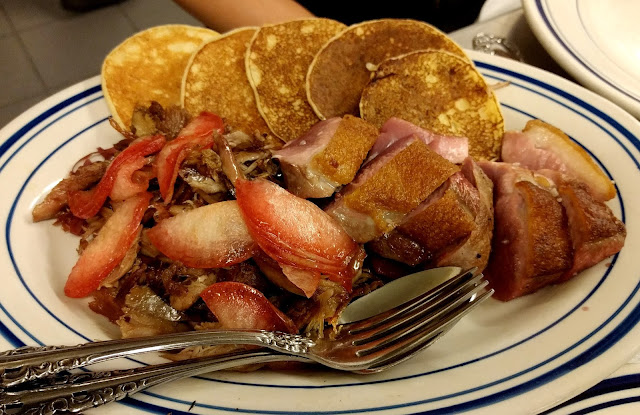 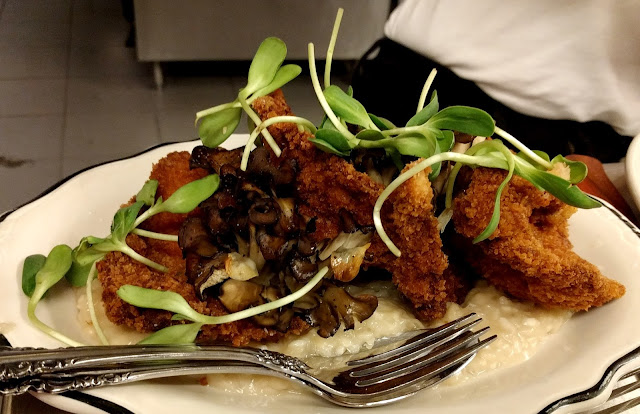 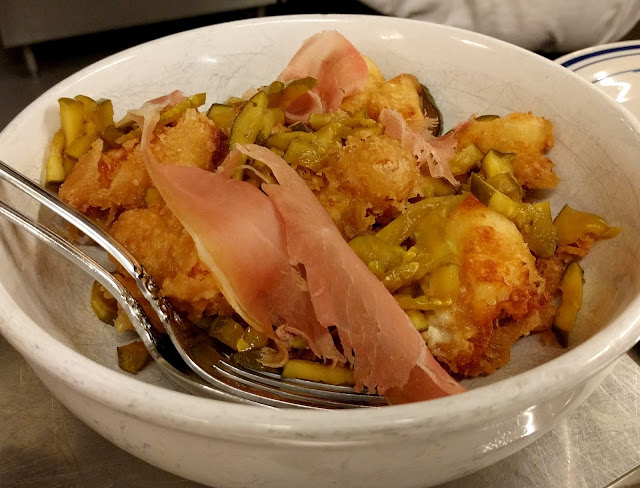 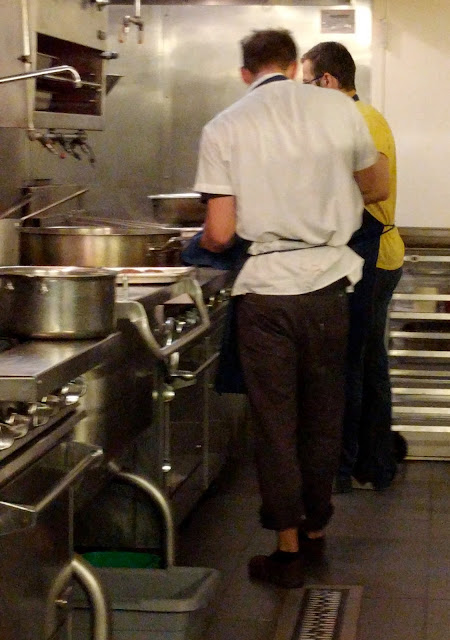 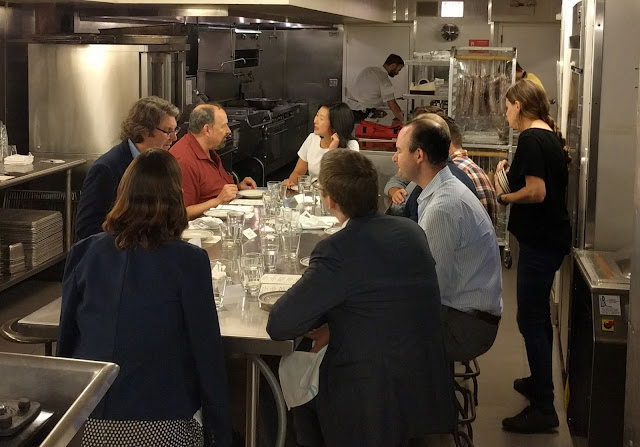 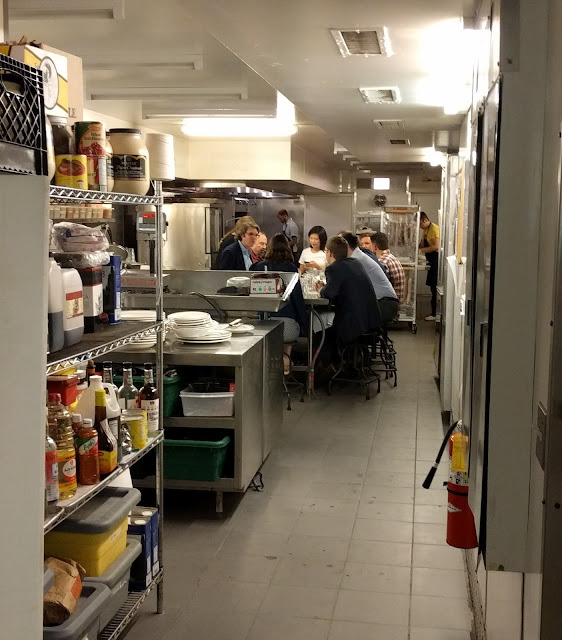 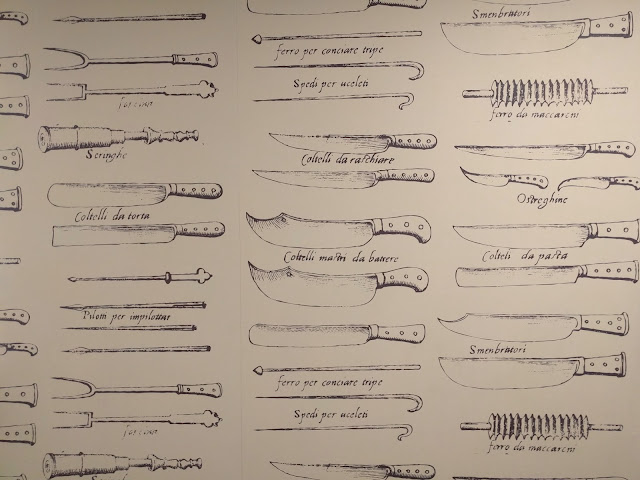 Sausages aging for some future consumption! 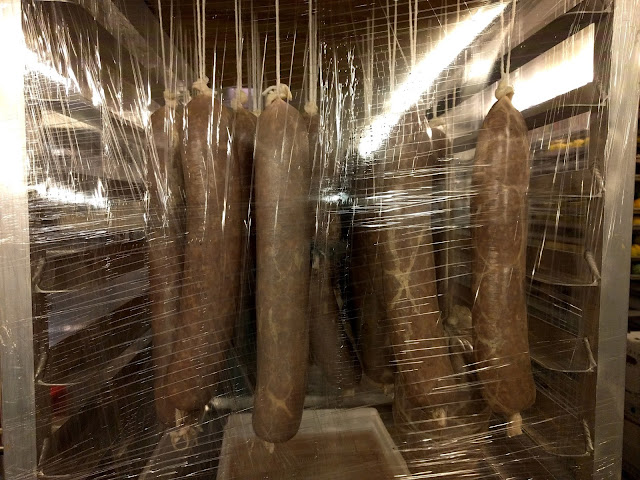 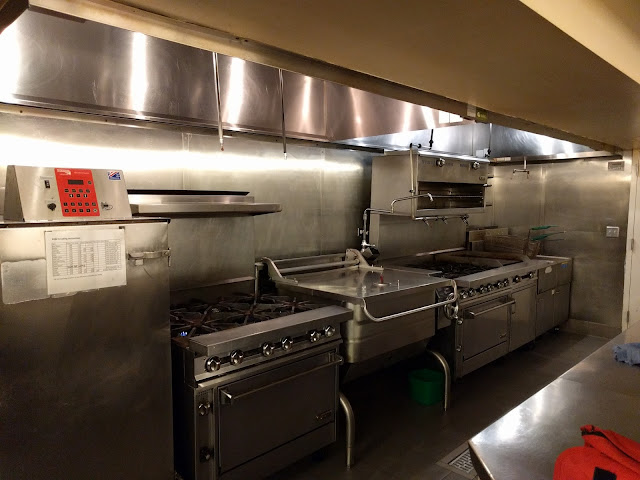 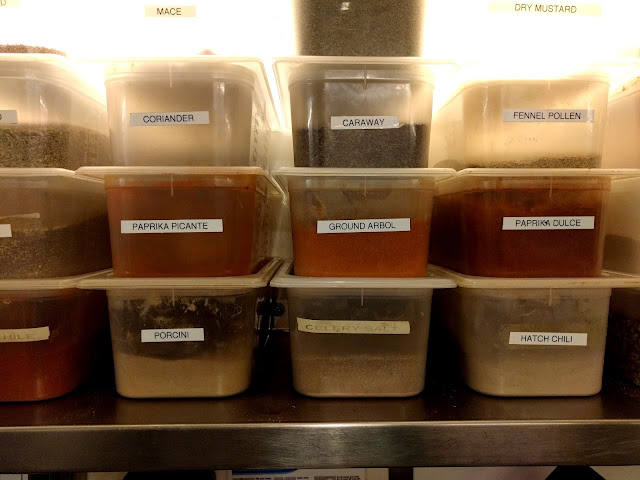 Coming up- solar eclipse trip which includes family visiting- with brothers Larry and Sandy and nephew Jeff... and then back home to Chicago for several dinners with friends before we get to September and Labor Day... along with at least one concert and who knows what else will "pop up"?
Posted by TOR at 12:25 AM No comments: Links to this post