we did- LOL- for lunch today... this past week was a longstanding event at my former employer's for which many buds would be in town...

so yesterday Lynn and Maryanne arrived in the midst of a downpour (we needed desperately) and then later in the afternoon CBGB arrived with Craig and Michelle. Lynn left to head home after a busy work week and later we all went out to Sun Wah for the duck dinner - which was very good especially being shared with good friends.

CBGB stayed the night and today we headed to Mr. Beef on Orleans for lunch- had excellent Italian beef for lunch with chocolate MALTS!!!! consumed in the "elegant dining room" (their naming -not ours) at picnic tables (but they did have AC! Yea!

Then we headed across Erie to the Driehaus Museum to do the self guided tour there. Once the NIckerson home - its beauty and historic detail have been either restored or lovingly refurbished.  A worthy stop for those in the River North area of town.

here are a few cell phone photos- because it is "period" the lighting mimics gas lights and there is no flash photography - so only the most bright things made it to photos but you will get the feel for this Gilded Age mansion from even a few photos. 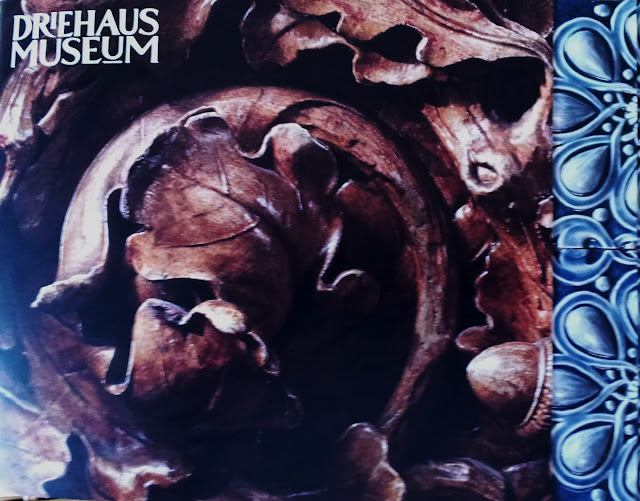 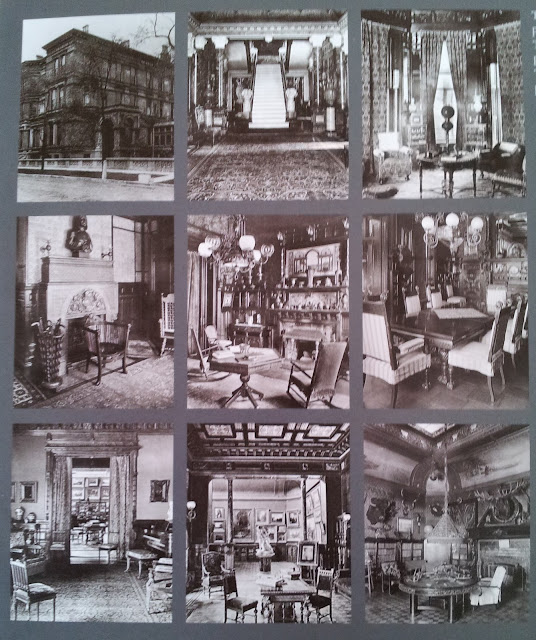 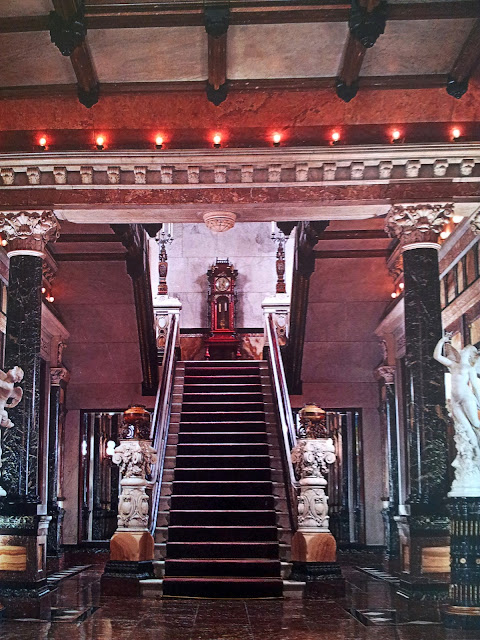 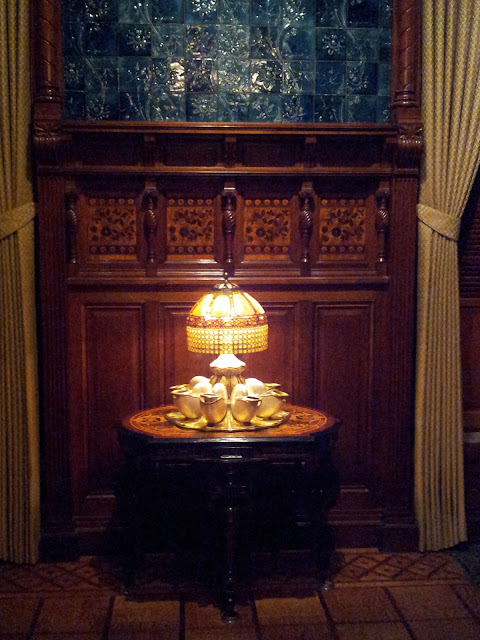 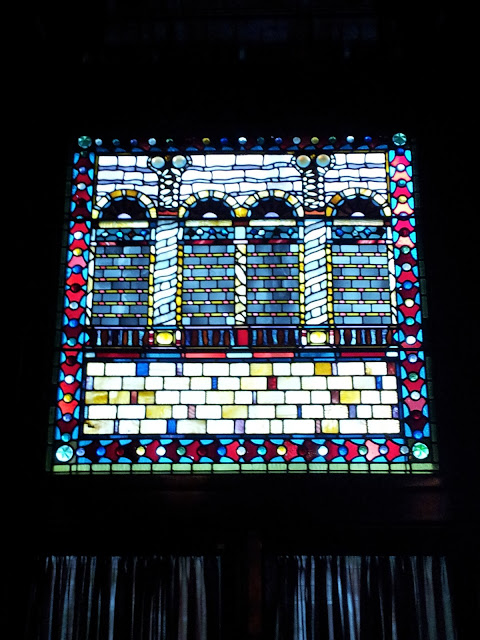 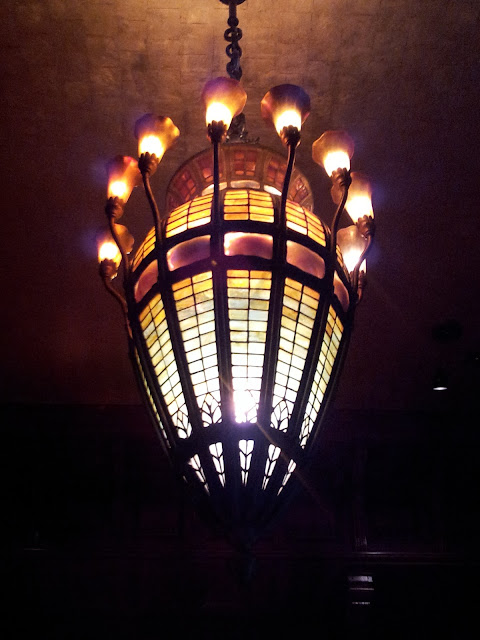 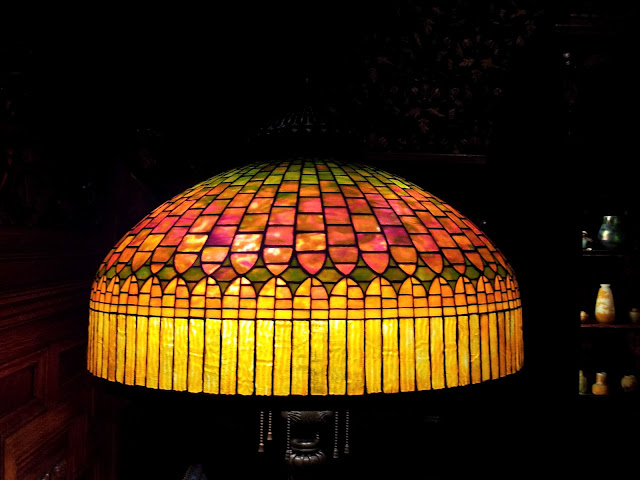 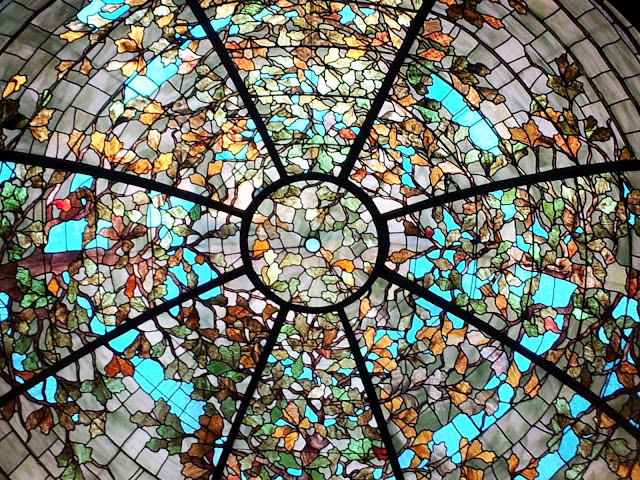 then CBGB left to return to their place in Michigan and we headed north into a bit more rain- but as I mentioned we are in a serious drought so no complaints from me... by late afternoon the deck had dried and Lucy started whining about going outside... back to everyday life- tomorrow dinner and a play with Sheila and Mary... The Death of Houdini!  got rave reviews - I will get back to you with mine...
Posted by TOR at 4:54 PM No comments:

so last night Phil and I were discussing future travel- what countries that we have not been to yet do we want to visit?

so we will see where we end up -

but one trip we discussed was to the Baltic countries (where I have been but Phil has not) with a return to St. Petersburg - which we could probably add a couple of days in Helsinki as well---

it was a memorable trip for a couple of reasons... I went with my aunt and my mother and it was just the three of us (there were supposed to be two other travelers but they didn't show up so basically we got a private tour) I remember it quite well because it was the first trip I took where I had a digital camera-  I was a "never go digital" kind of gal- LOL- of course that is ancient history now; probably a dozen cameras later I can't imagine life with film...

but sadly I also remember that it was the beginning of the end of travel for my mom- she took a number of river cruises after that and we did do the Dalmatian Coast in 2005 but she rarely got off the ship.  when she got home she was hospitalized with a suspected pulmonary emboli and was heperin-ized and went on coumadin - the whole nine yards but she never got her health back really.

so this was a special trip in a way we didn't really know it at the time and can only see in retrospect (which is like much of life) and we saw some lovely things - only one really unusual site but many charming places.

so one of the places we may likely go next year is to the Baltics so Phil can visit and we can return to Petersburg and we can both go on to Finland as our "new" place...

here are some photos to give a feel for it: 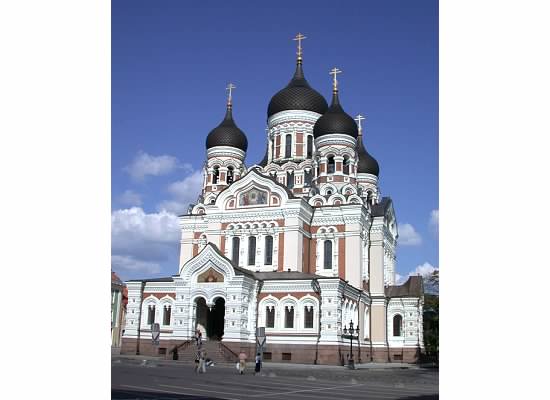 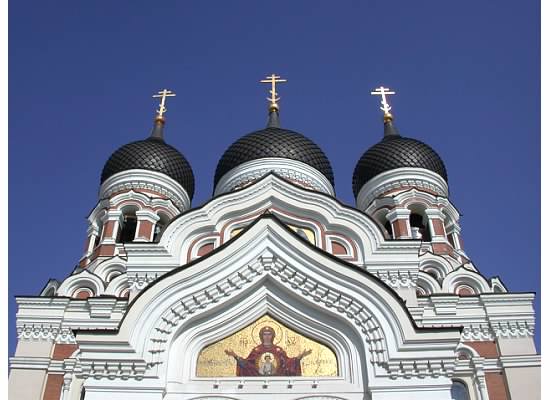 above two photos of Tallinn Cathedral 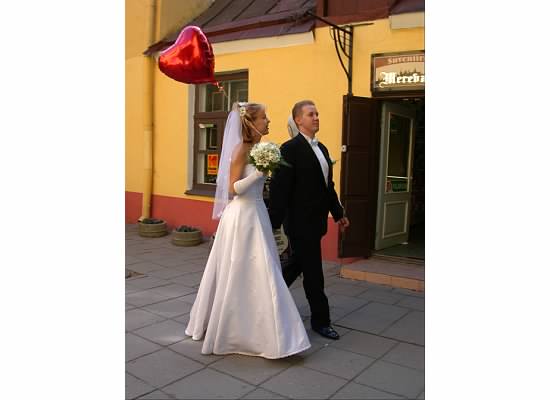 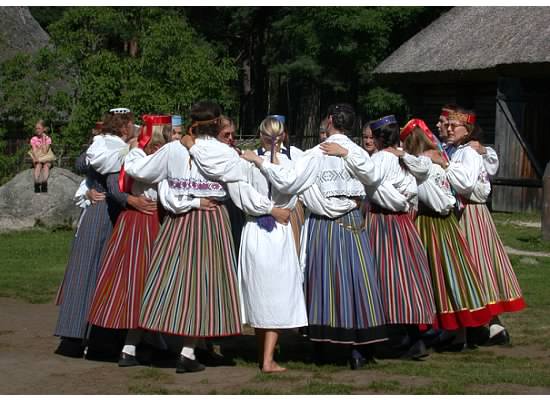 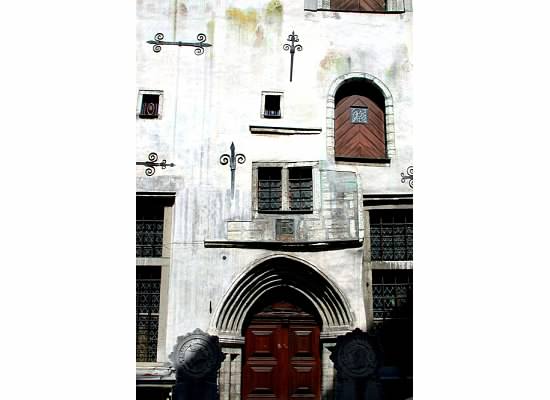 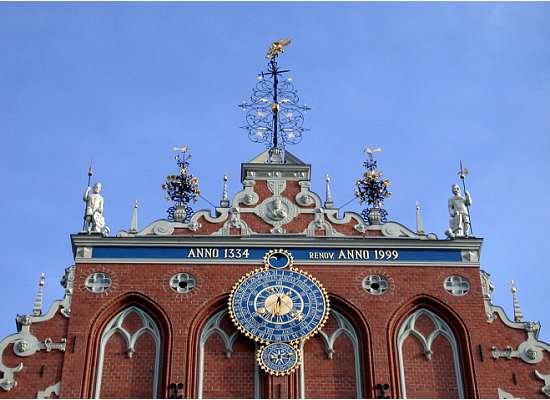 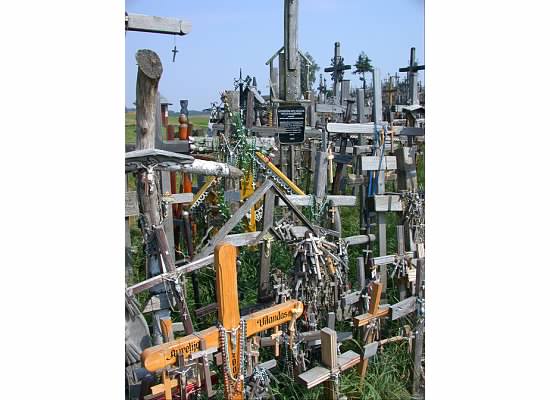 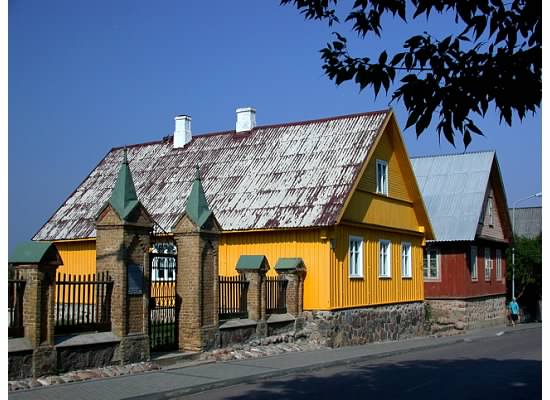 so on we go... in what seems like a never ending discussion about where to go next-

will of course - keep you posted - safe travels everyone!
Posted by TOR at 4:06 PM No comments: