because my schedule isn't busy - LOL- only kidding of course--- so tonight we went to the theater to see Other Desert Cities.  A tremendous play about a family sorting out their past, their secrets and healing their wounds (mostly by picking at them until the bleeding was really profuse)

extremely well written and well acted - this was a fabulous and thought provoking show about the depth of familial love and the burdens of the very same- wow- what a great evening. 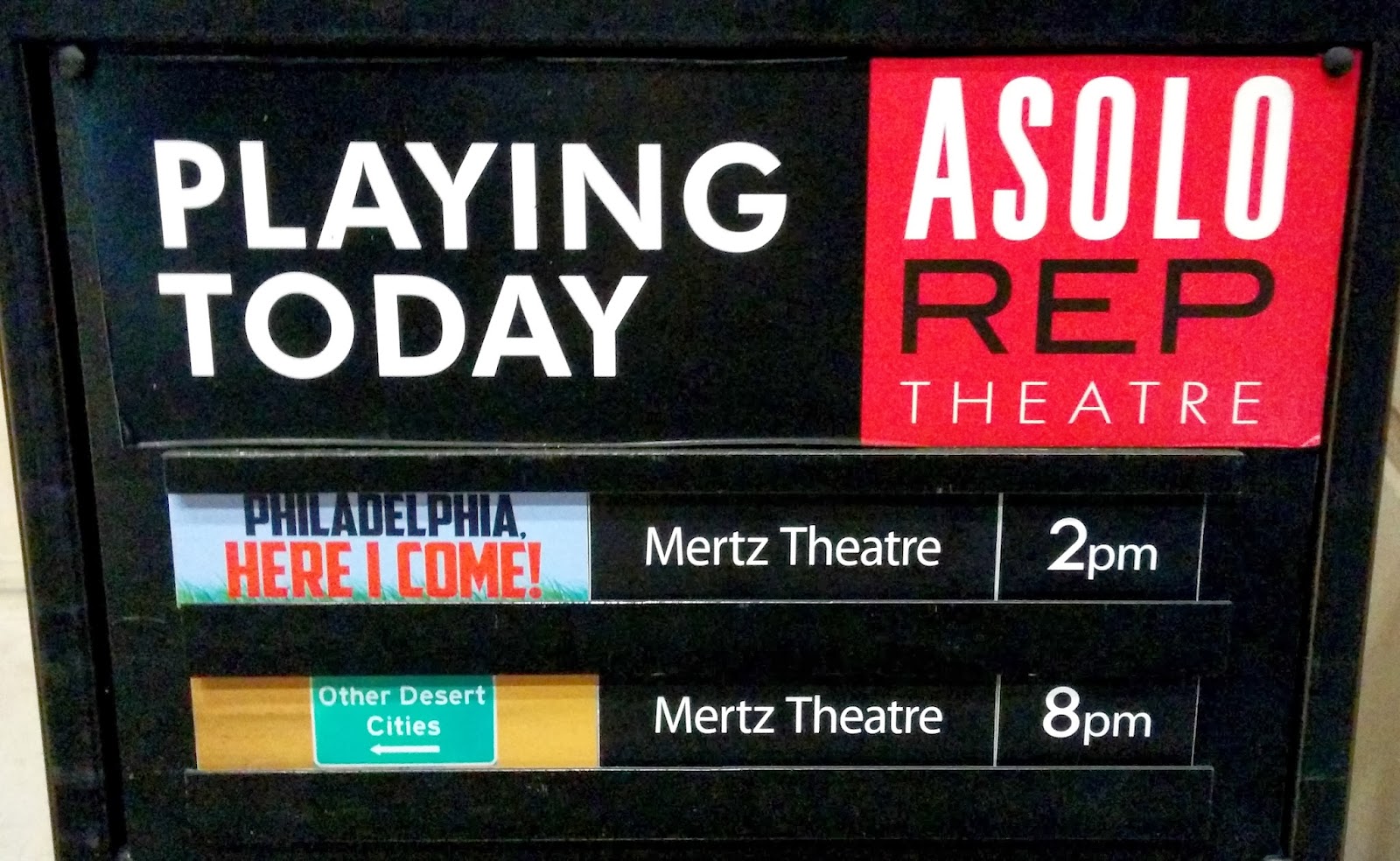 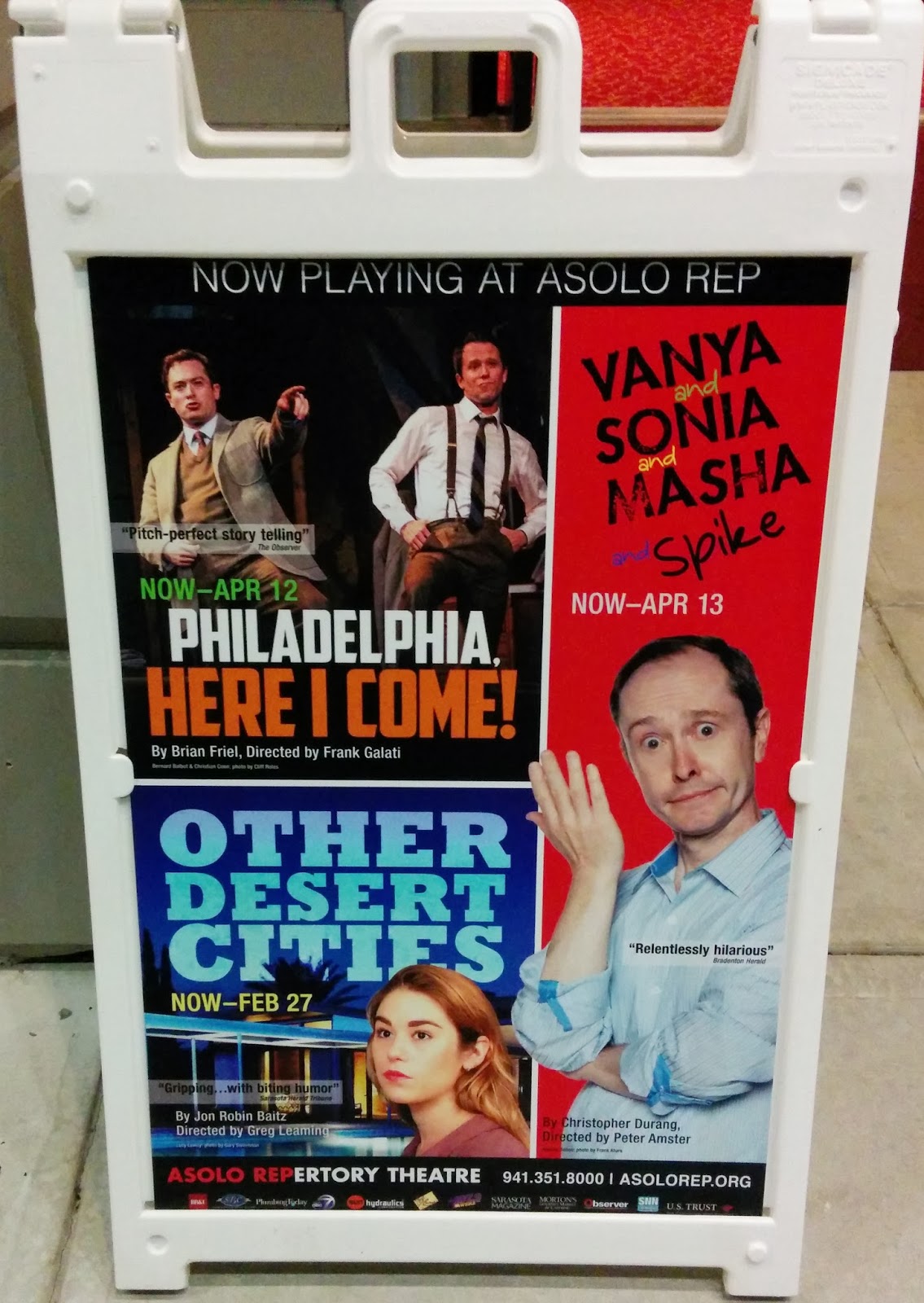 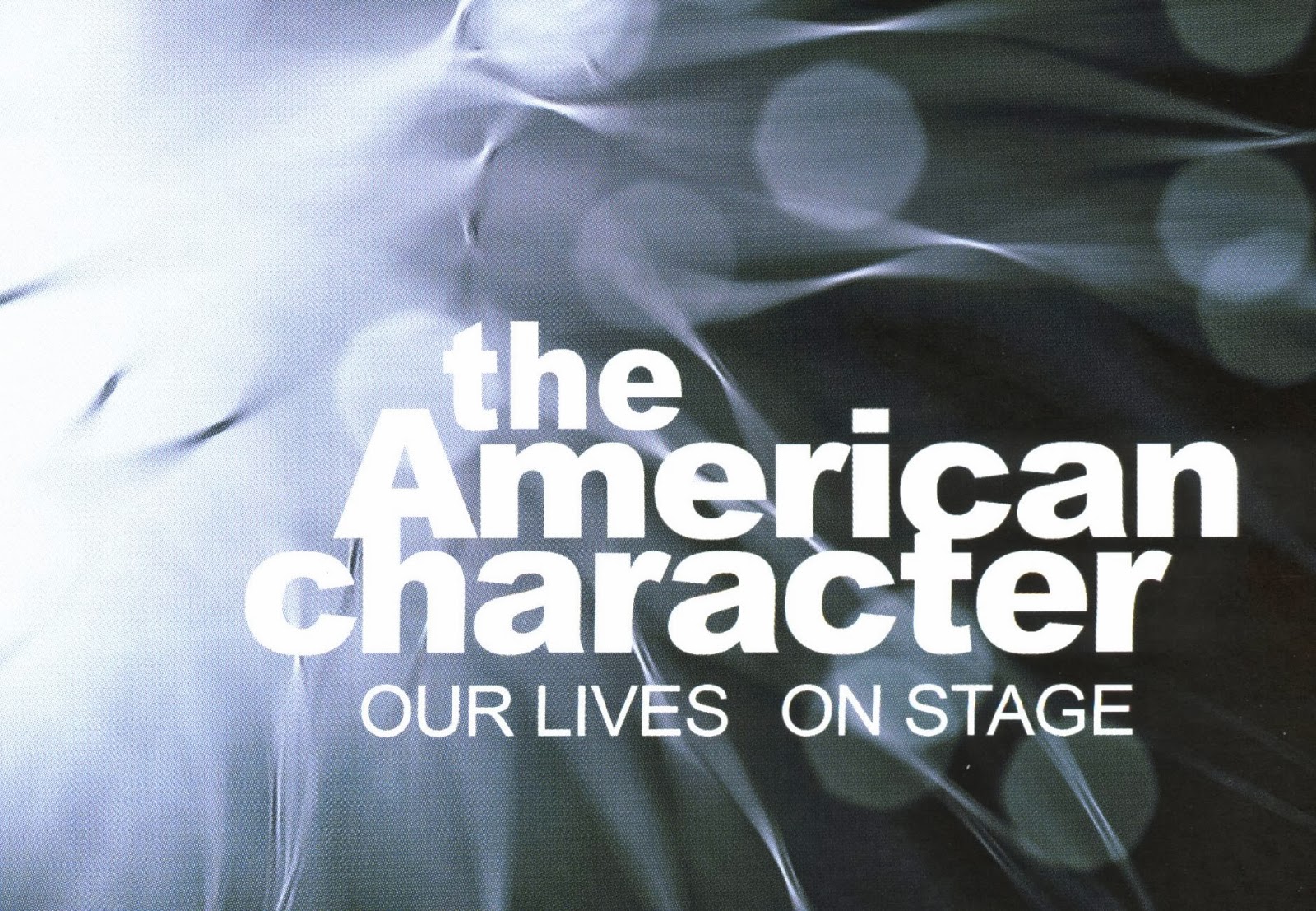 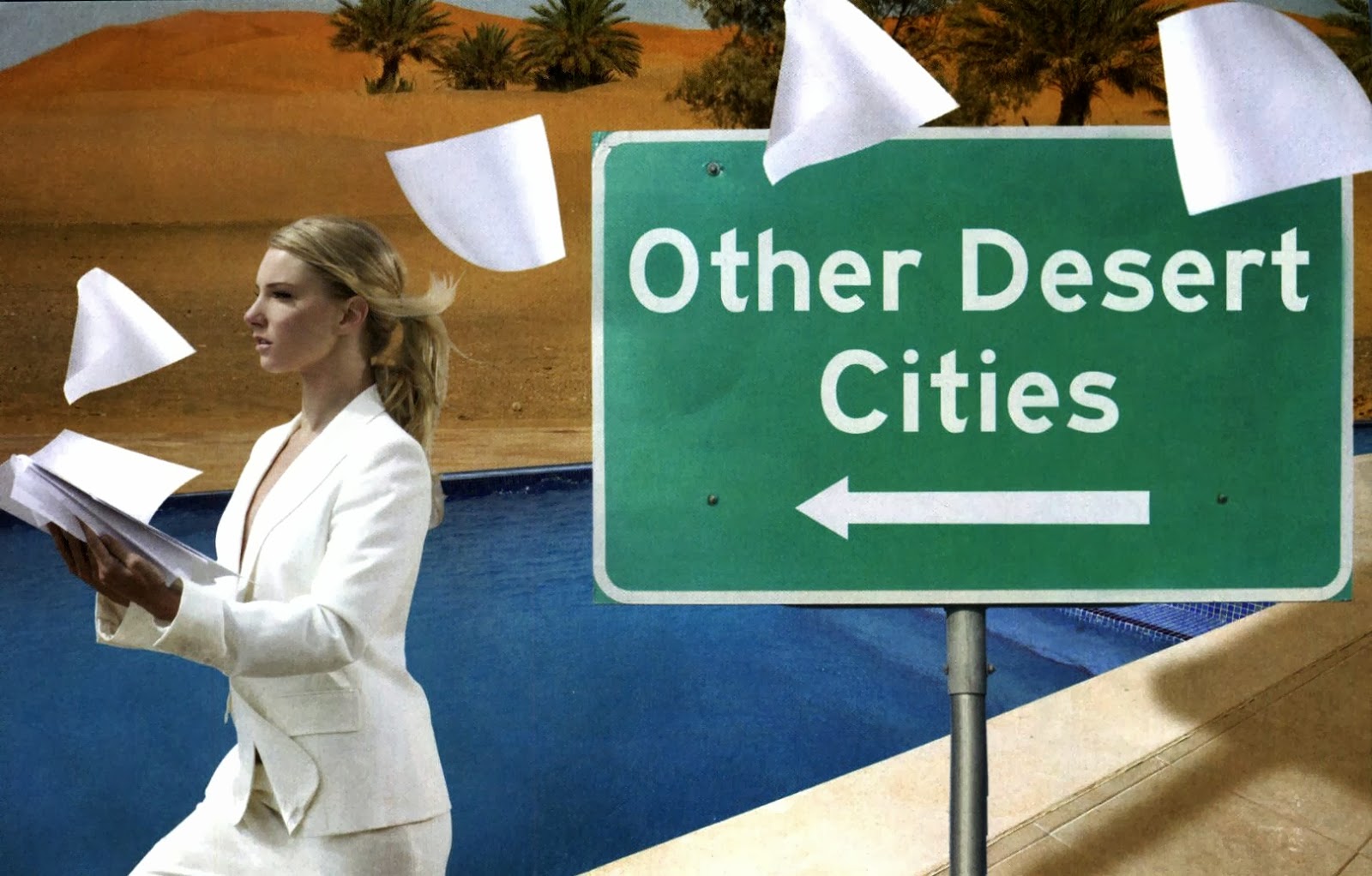 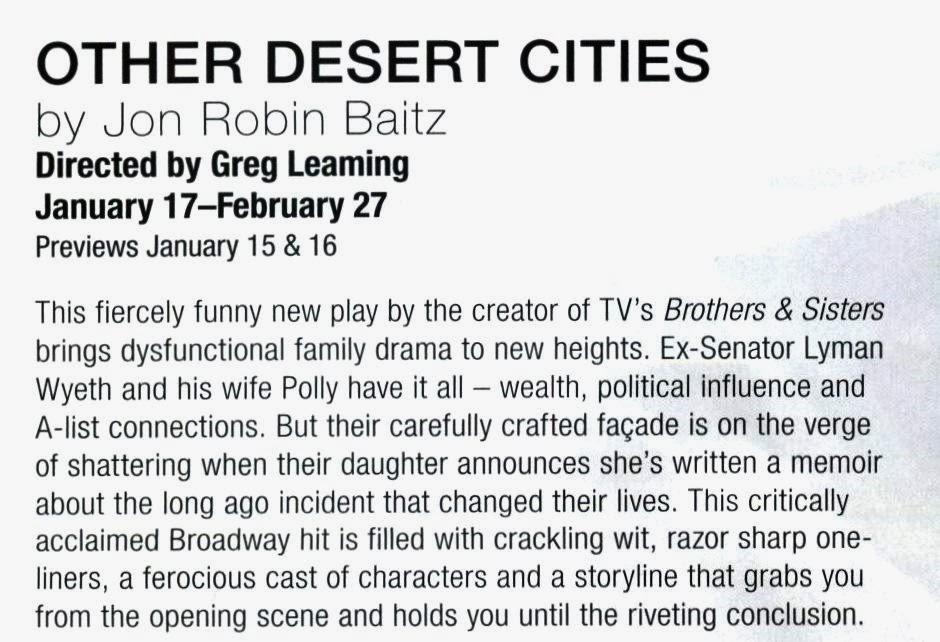 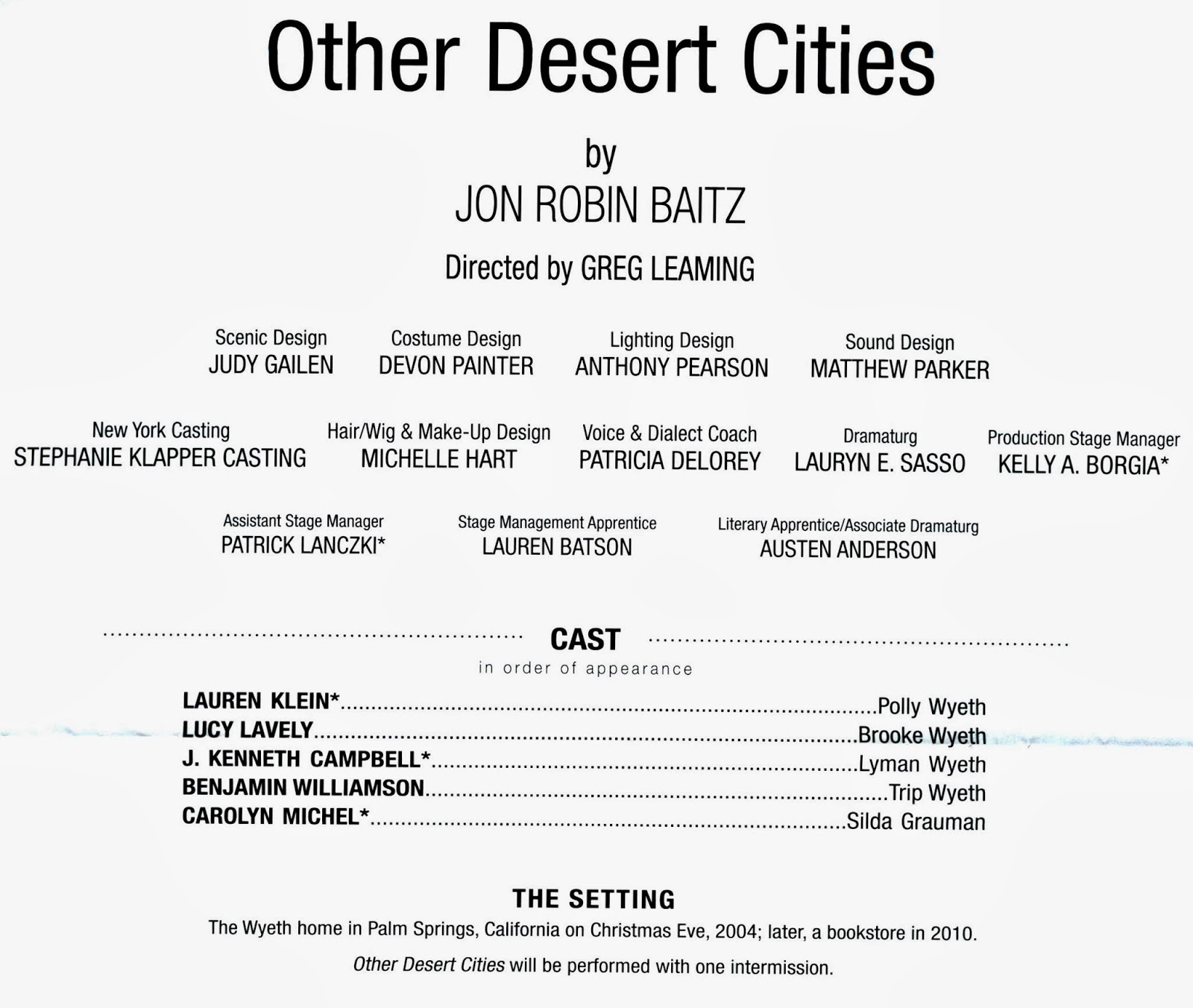 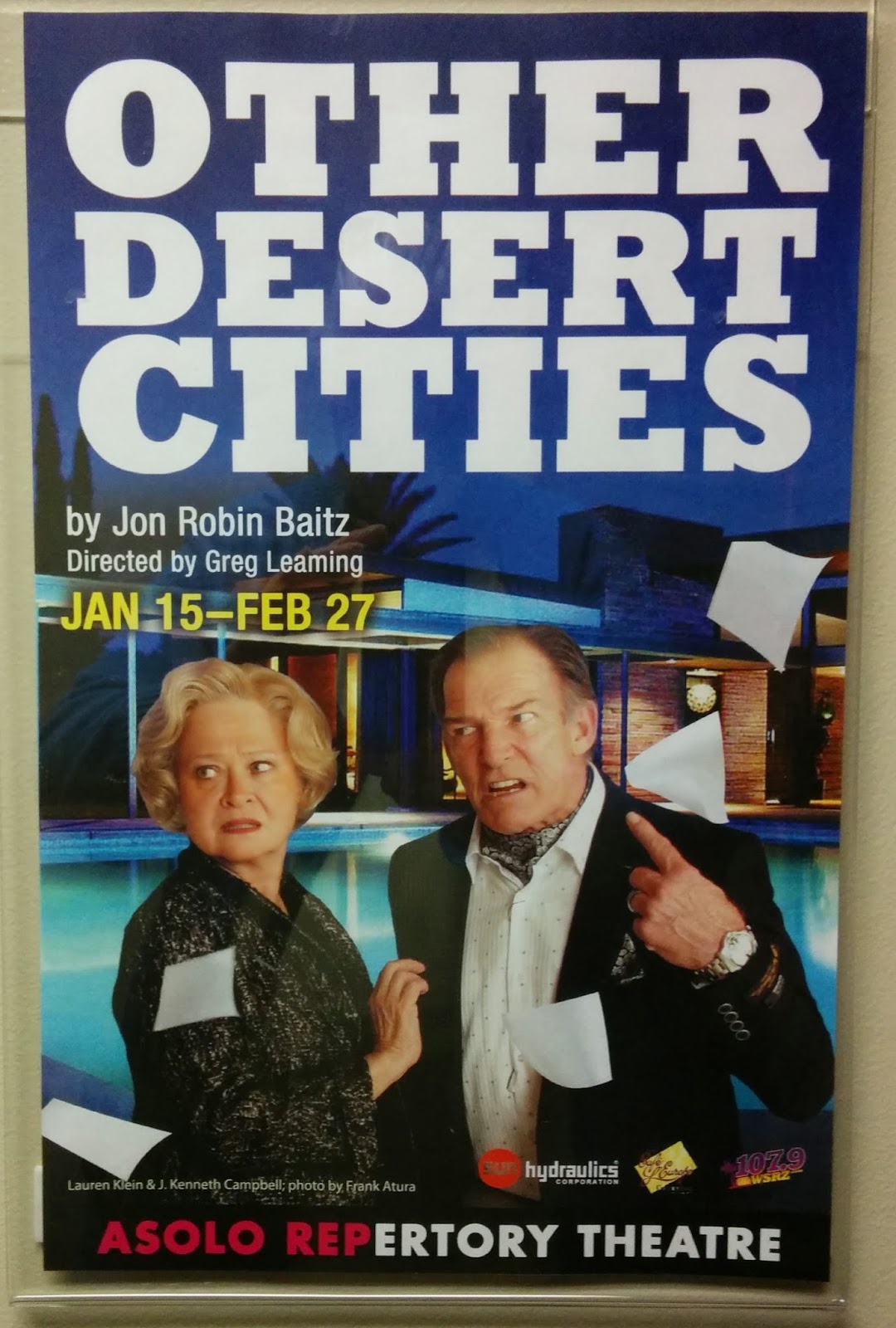 so excellent last evening before I head off to my own desert experience with my gal pal GA... when I return you will no doubt see photos with camels...LOL as always- stay tuned!

quick post of my birthday dinner wines - we had a lovely meal at Bijou Cafe in Sarasota. 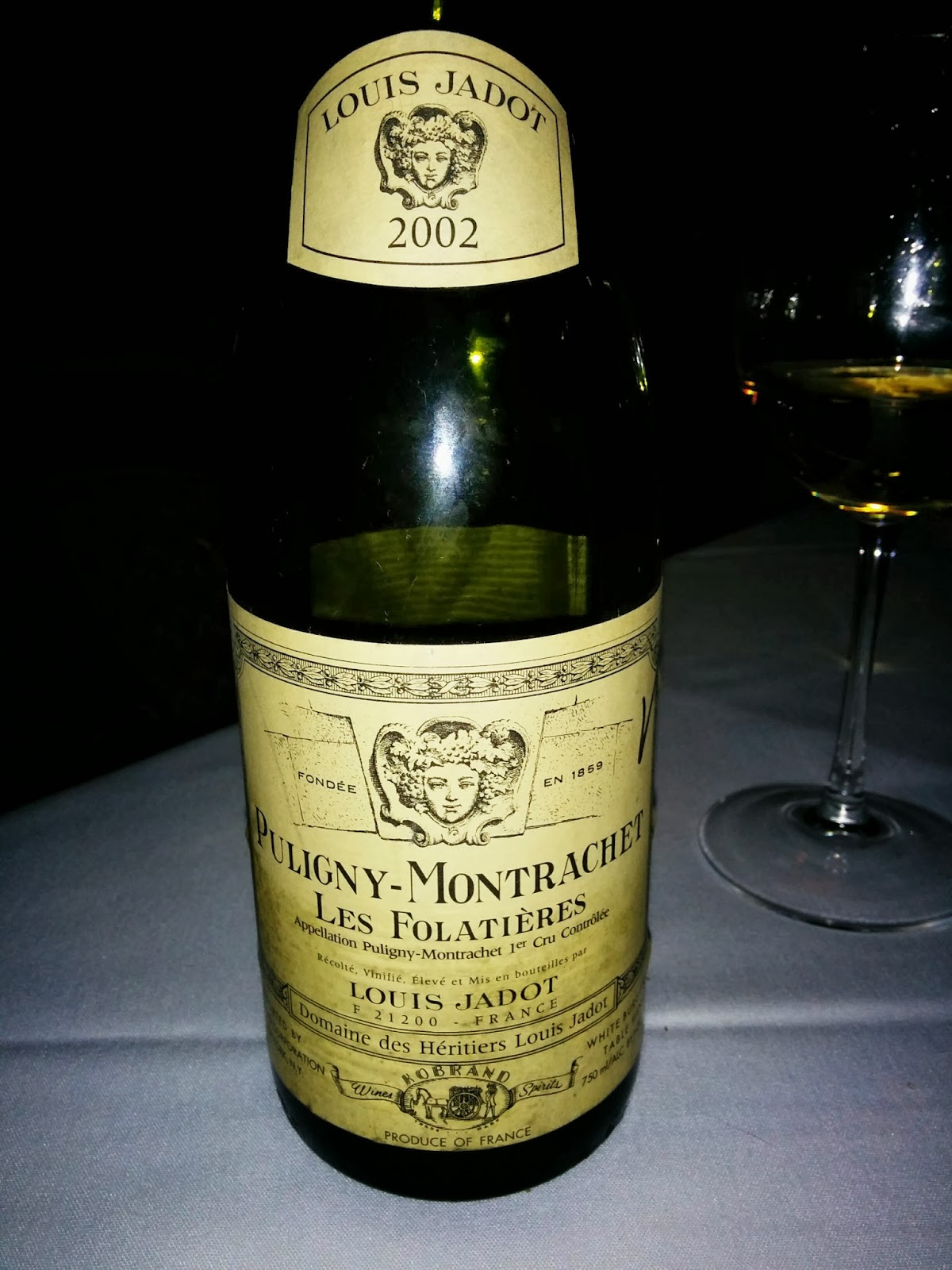 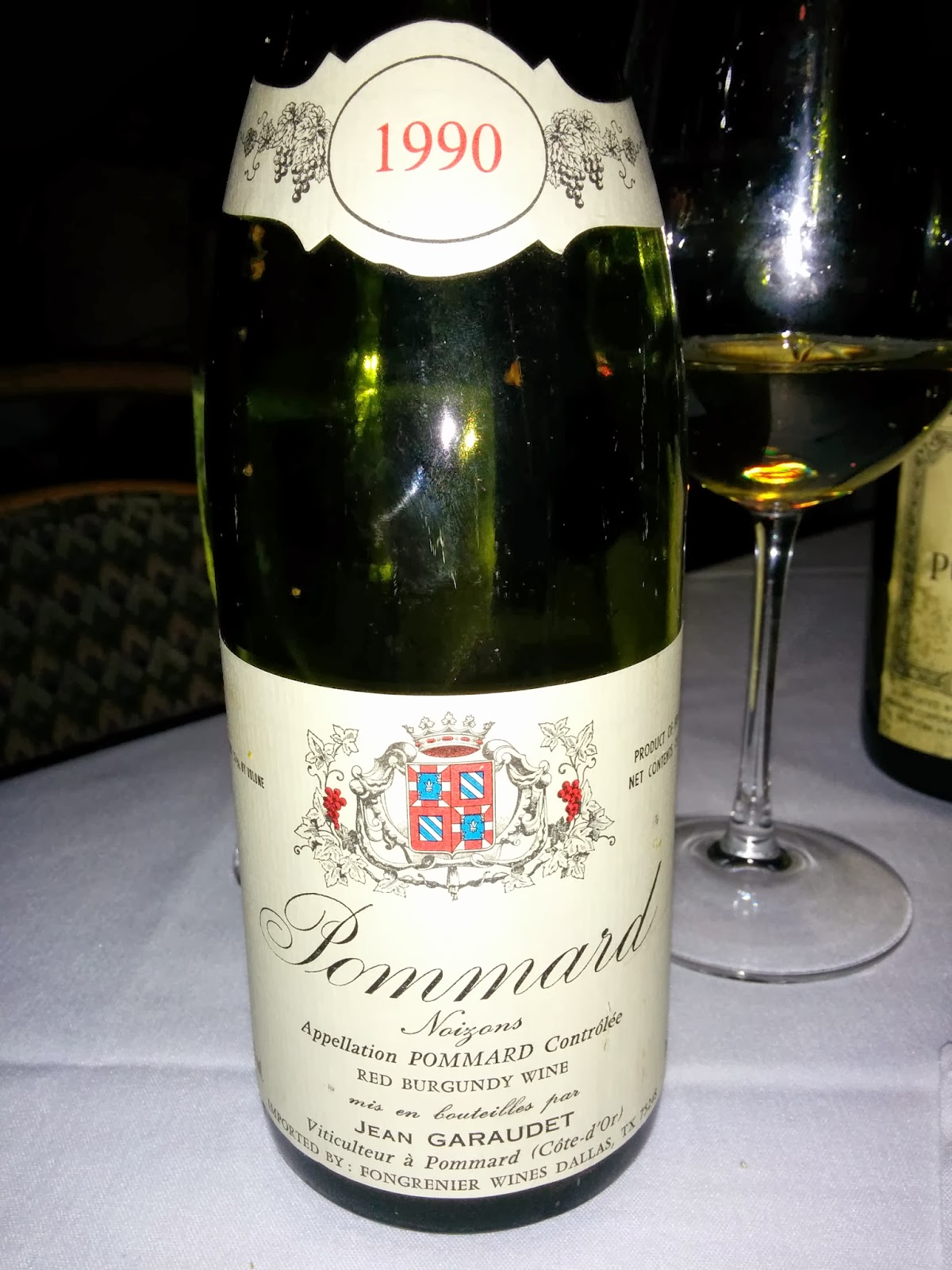 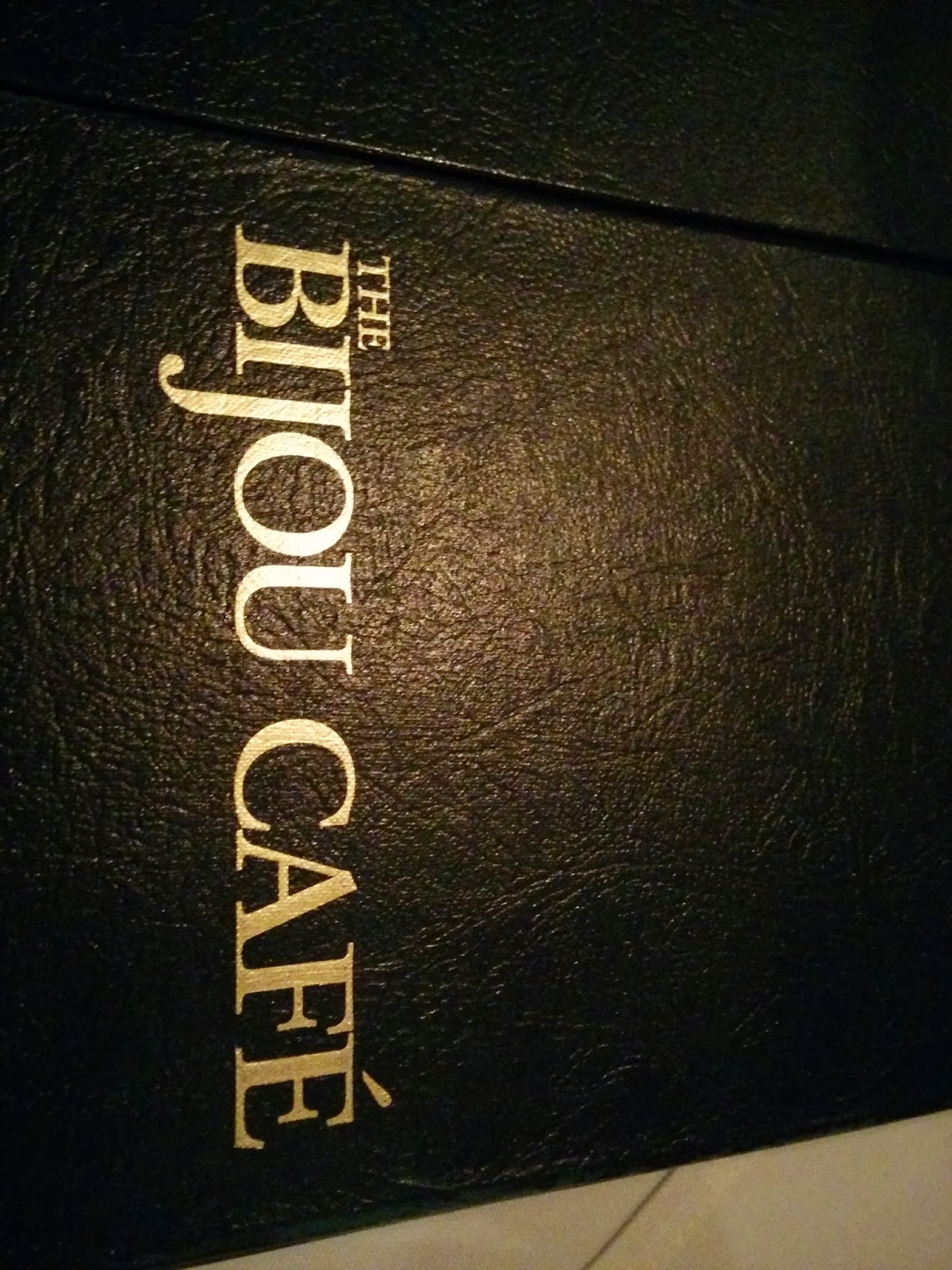 the wines we had Saturday night at The Waterfront were outstanding- this Hamacher was a rival to any white burg and the 96 Morey St Denis was a burg to make you cry - just exquisite...and the good news is we have plenty more of the 96 so we will definitely pull that from the cellar when we get back to Chicago... on the other hand - this is likely one of the last bottles of the 2000 Hamacher Chard so it was nice to enjoy it with friends... 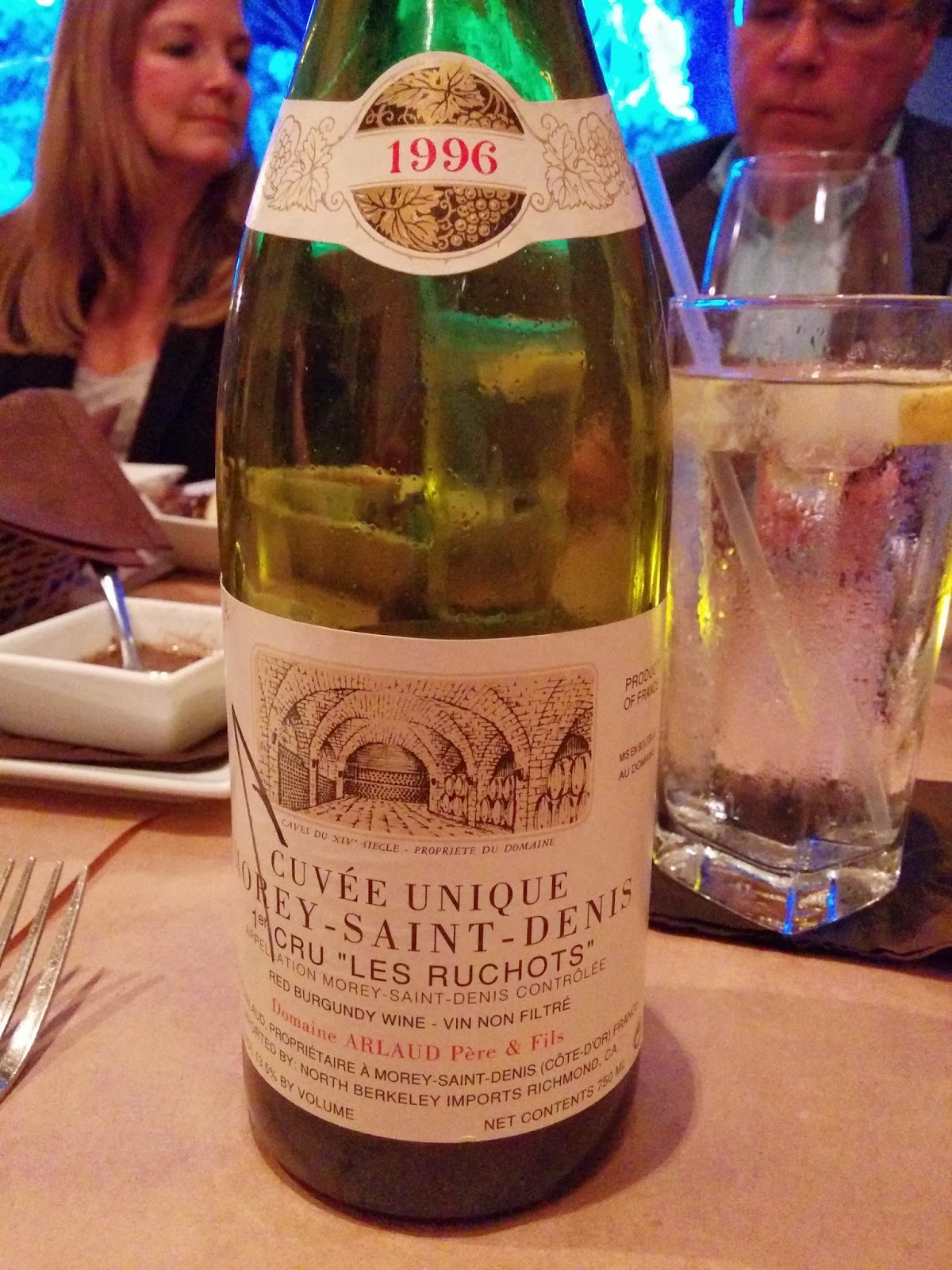 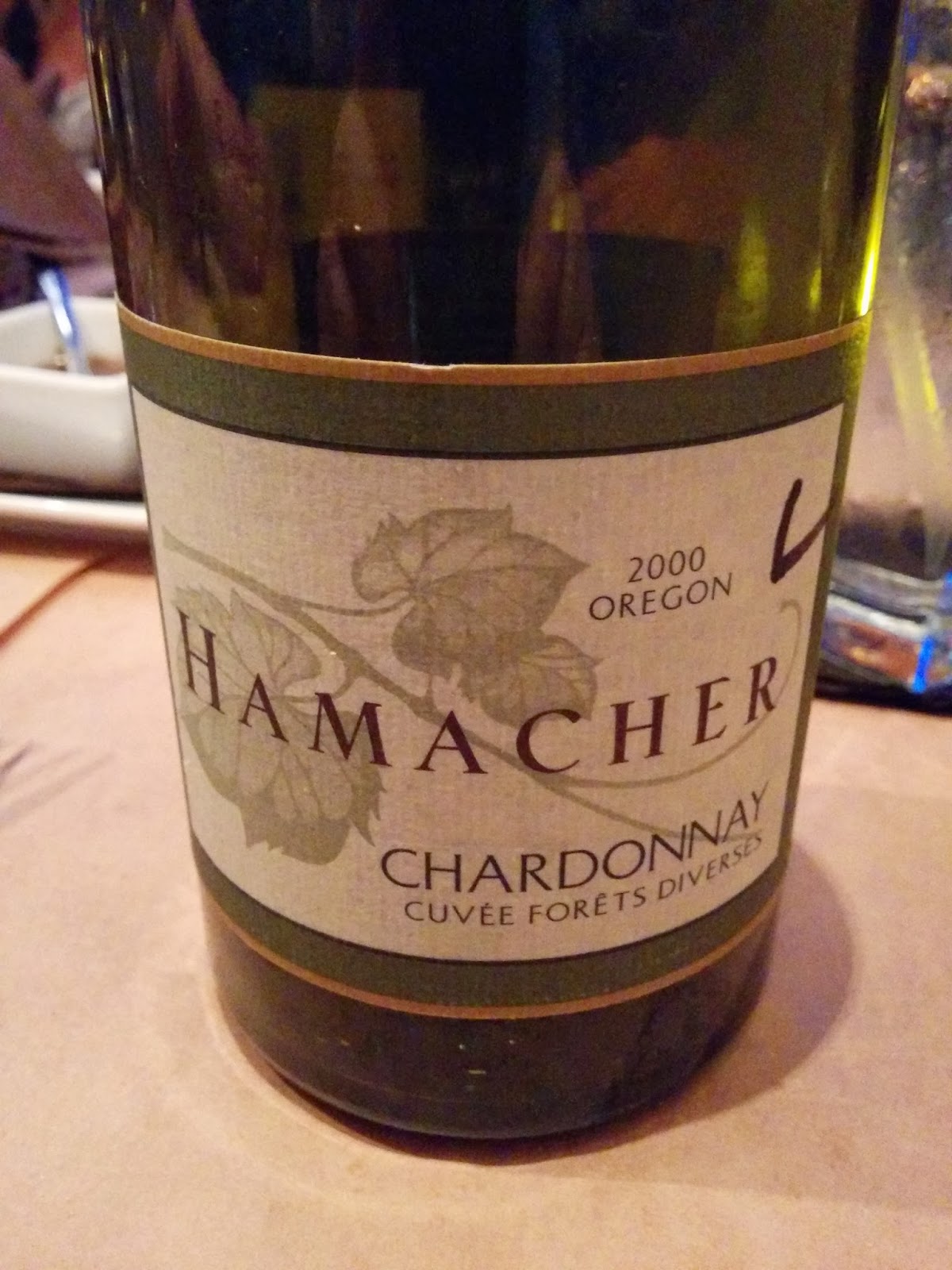 started getting my packing list ready for Morocco- leaving in two days- so time to start thinking about that...
Posted by TOR at 9:09 AM No comments:

Of course tomorrow is in reality the day I complete my 60th year the way we count birthdays in the US... so in many ways it is a non-event since I have actually been in my 60th year for 11 months and 30 days (so to speak- since again our months are counted inconsistently...)

So I was spending a little time today looking back over the last decade- with its incredible blessings and challenges - the high points and low points.  I started with the trip we took for my 50th birthday and then sort of went forward through time - thinking about where I was and what I was doing and who I knew and spent time with along the way... ten years - a long time - lots of things and yet so so fast as well...

no surprise here- since my passion for quite some time has been traveling- with or without my husband and with or without friends... there is nothing more exciting than heading off someplace new... this week my friend Georgia (GA) and I are leaving for Morocco- I am returning and GA is going for the first time... so it should be fun for both of us... I went there last time in the year 2000- before Phil and I moved in together or got married - LOL - (or had our first through twelfth anniversaries)

so you can see why that might be an issue- I will have to get selective or no one will be able to load the post to view it- LOL... there are only a few that I had on my iPad that I could grab quickly through Dropbox- you'll have to visit the website to see every trip's photos.... 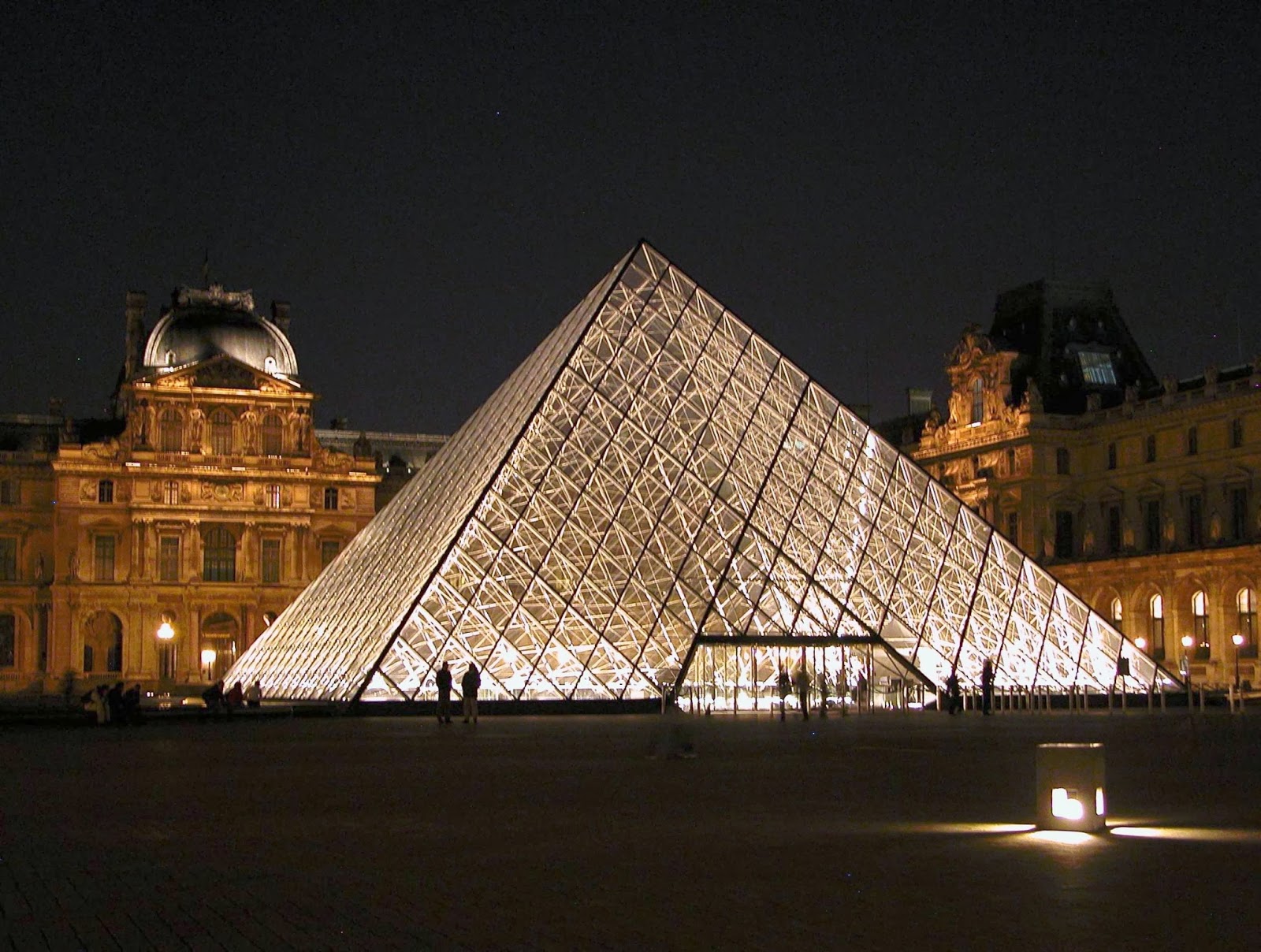 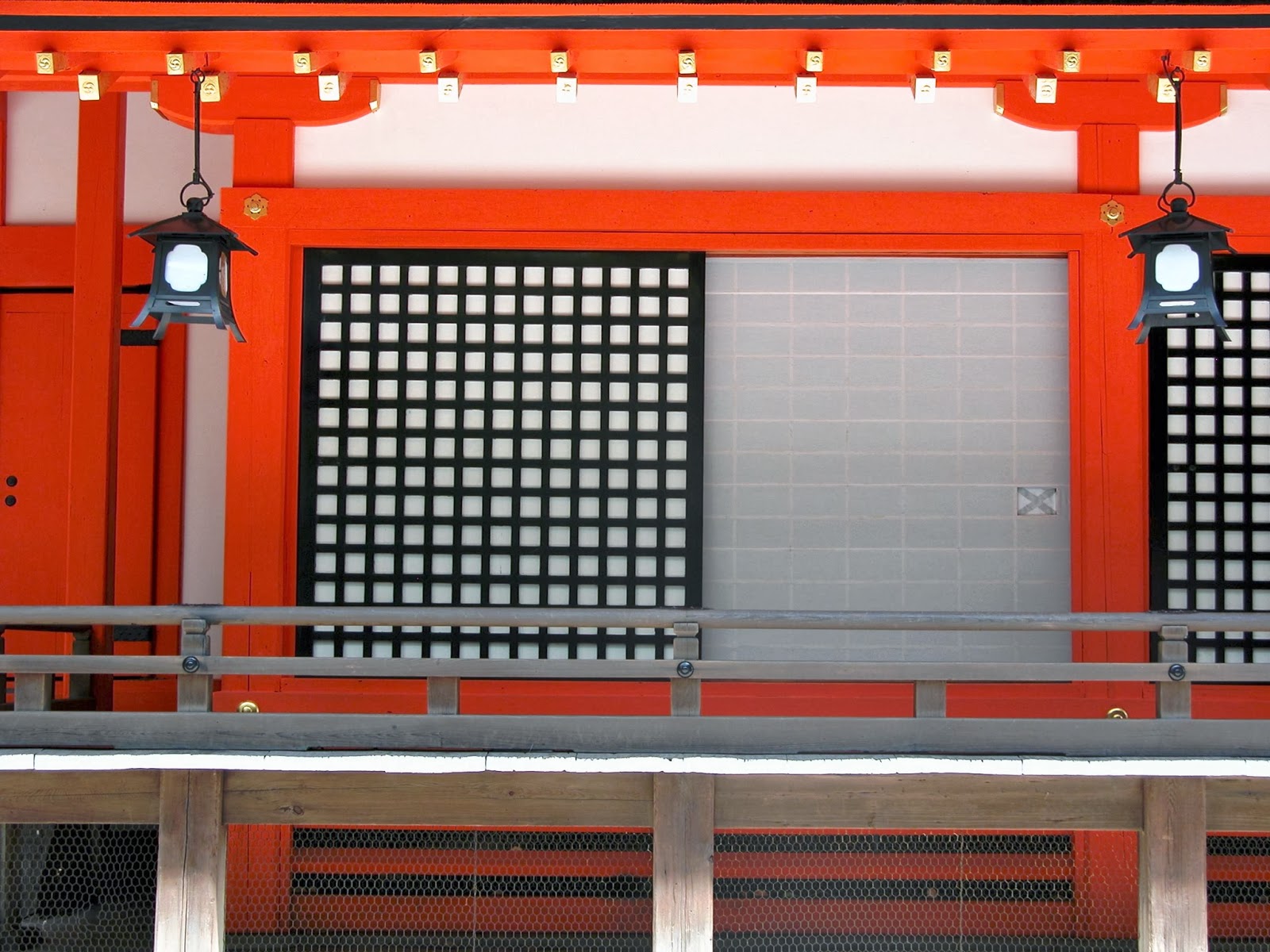 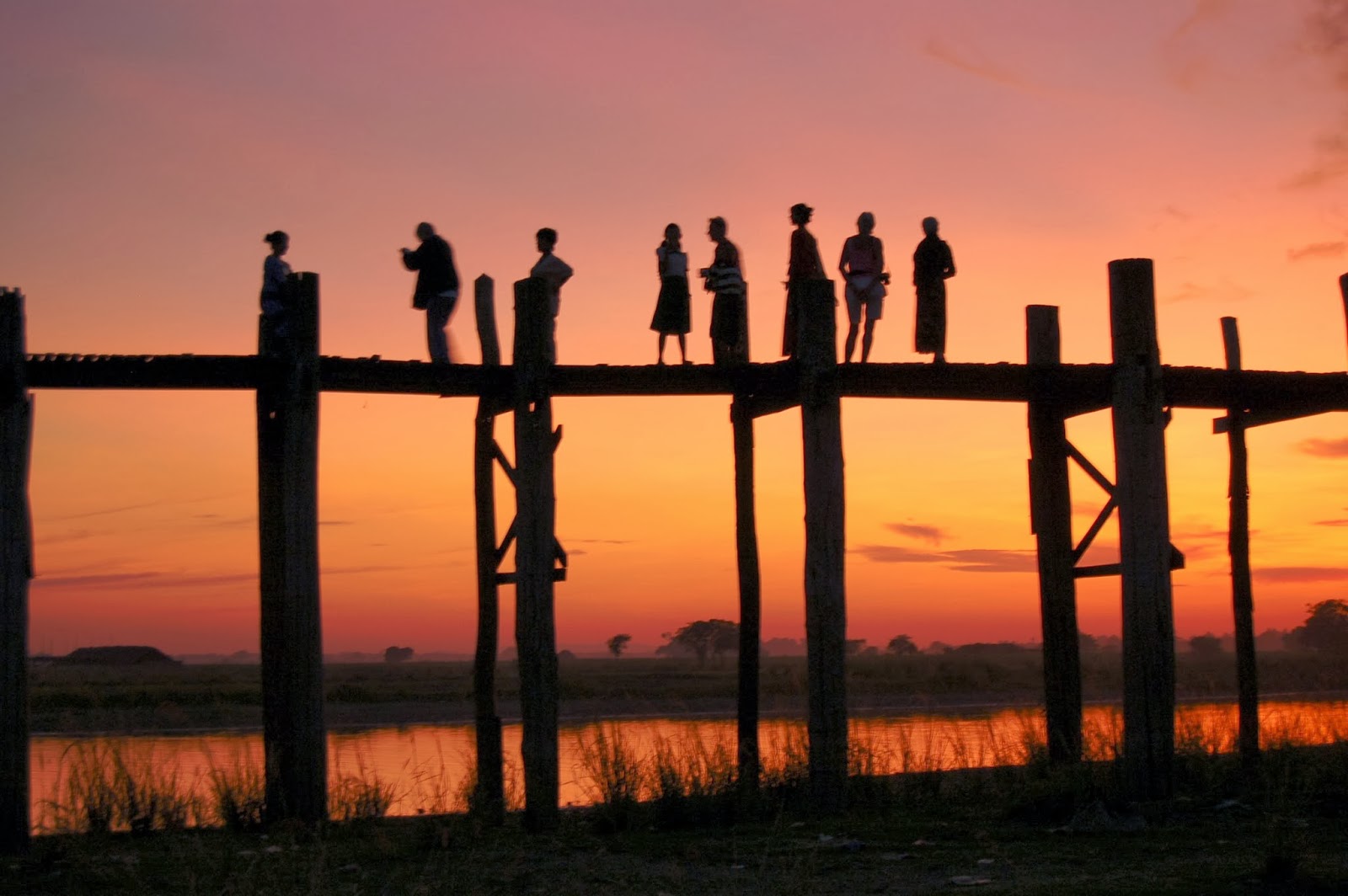 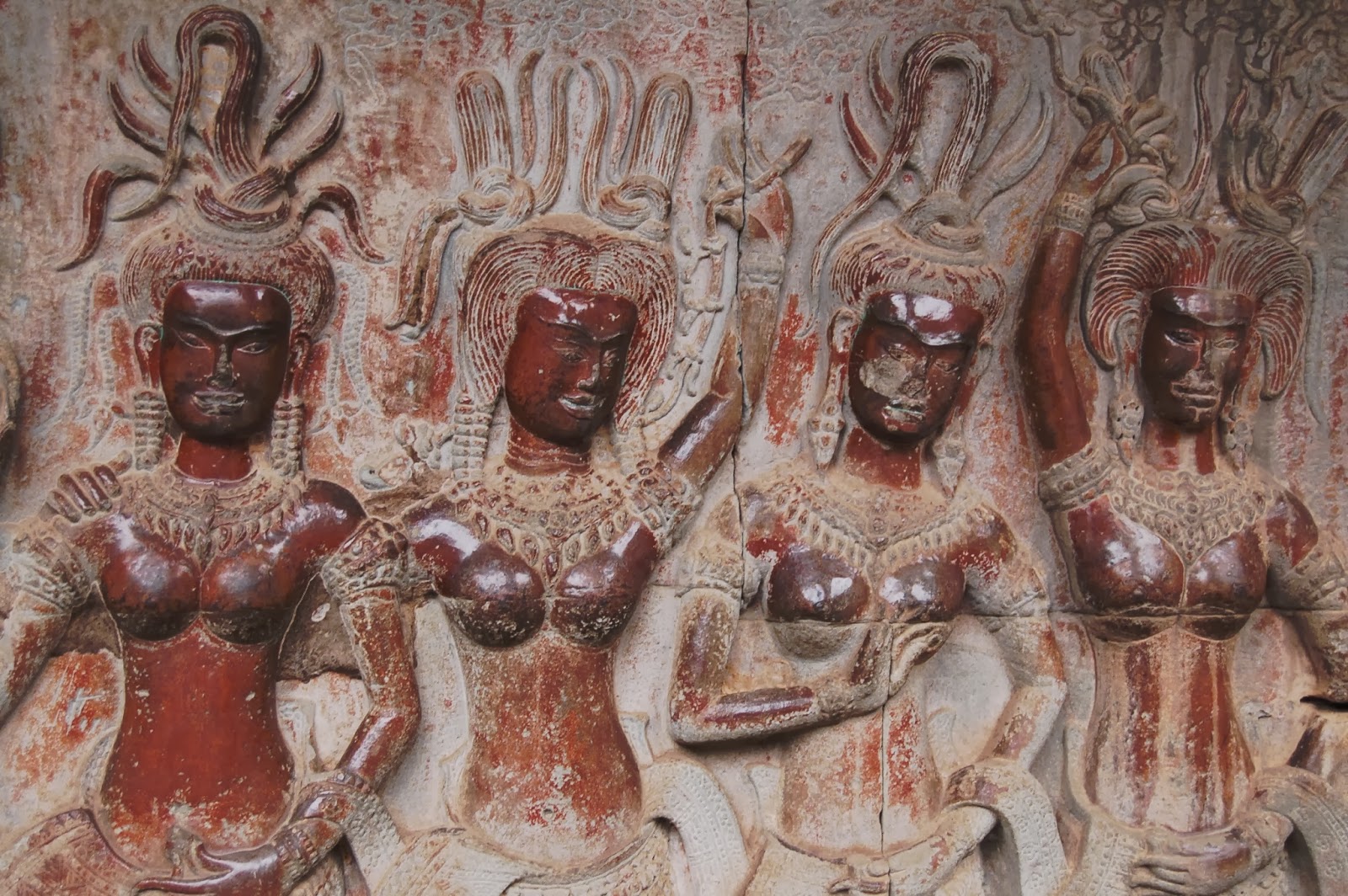 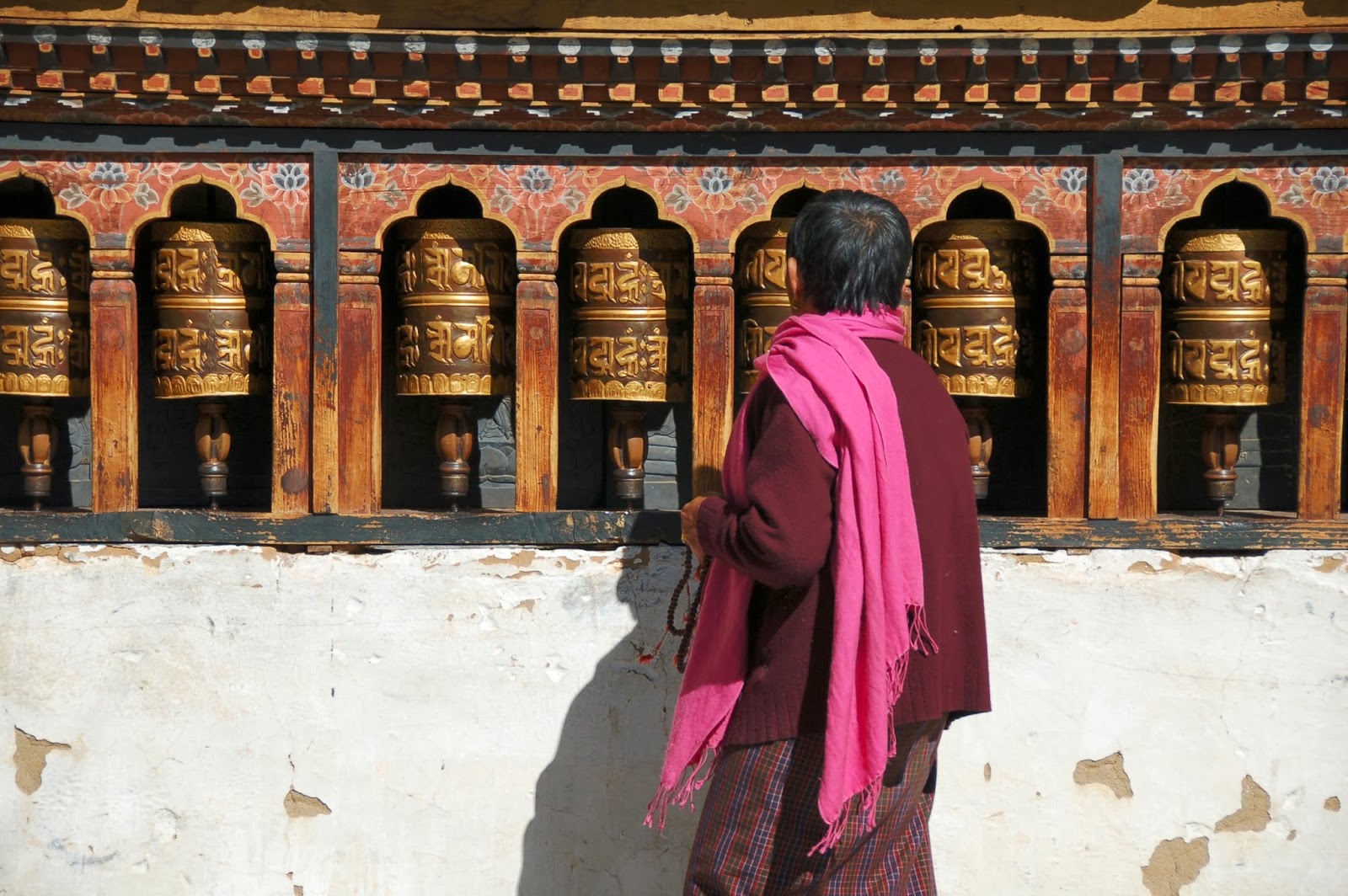 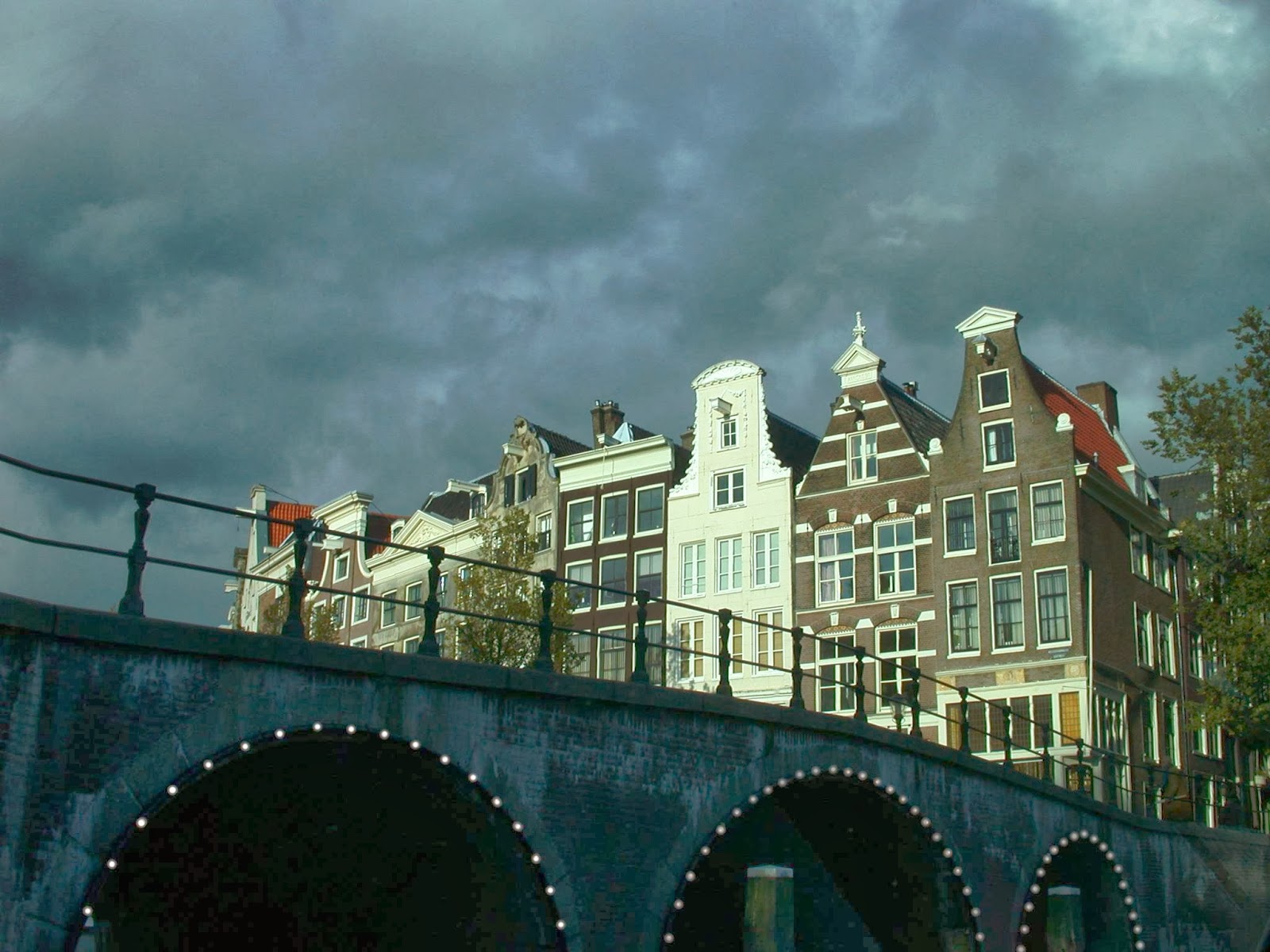 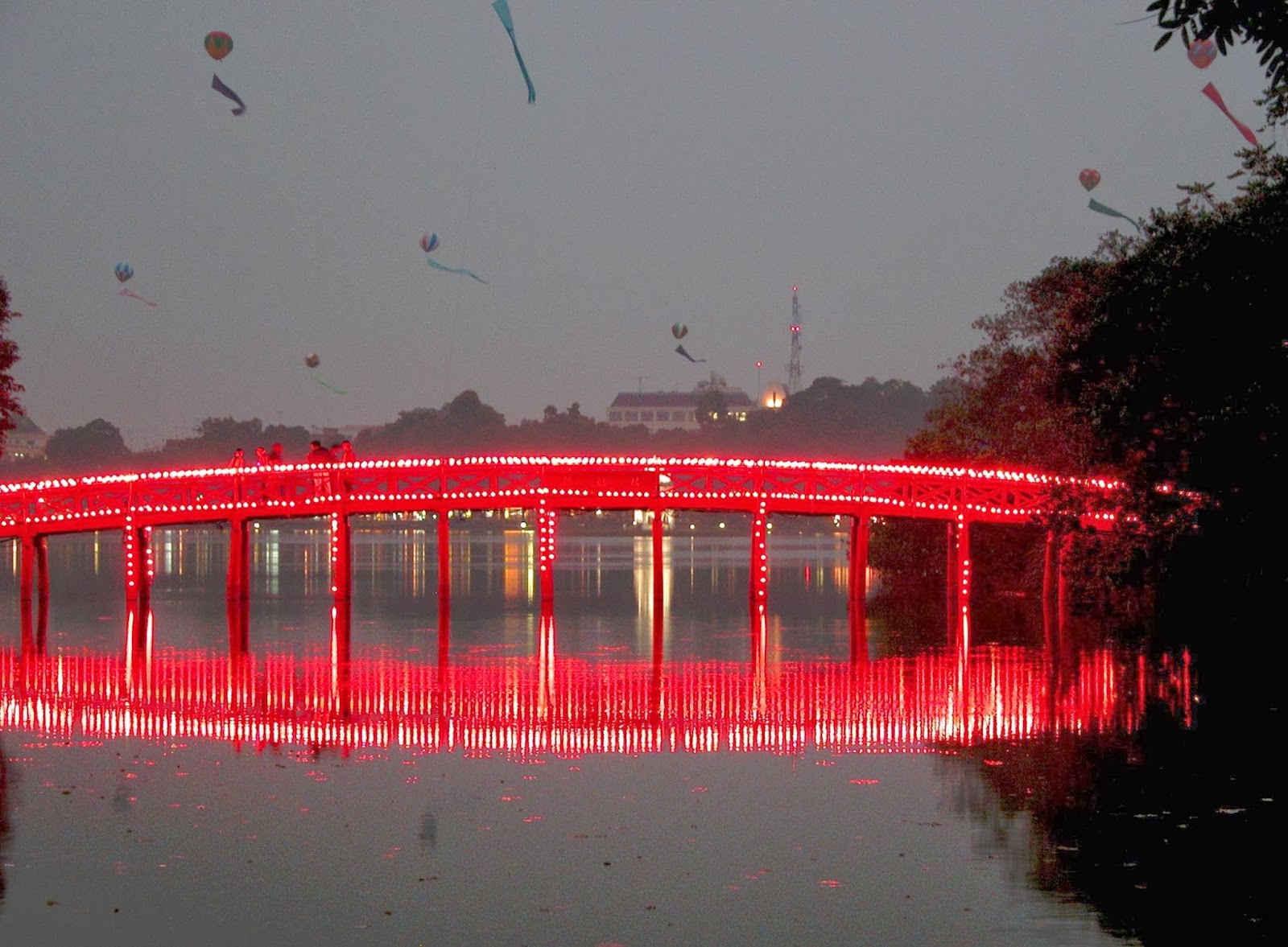 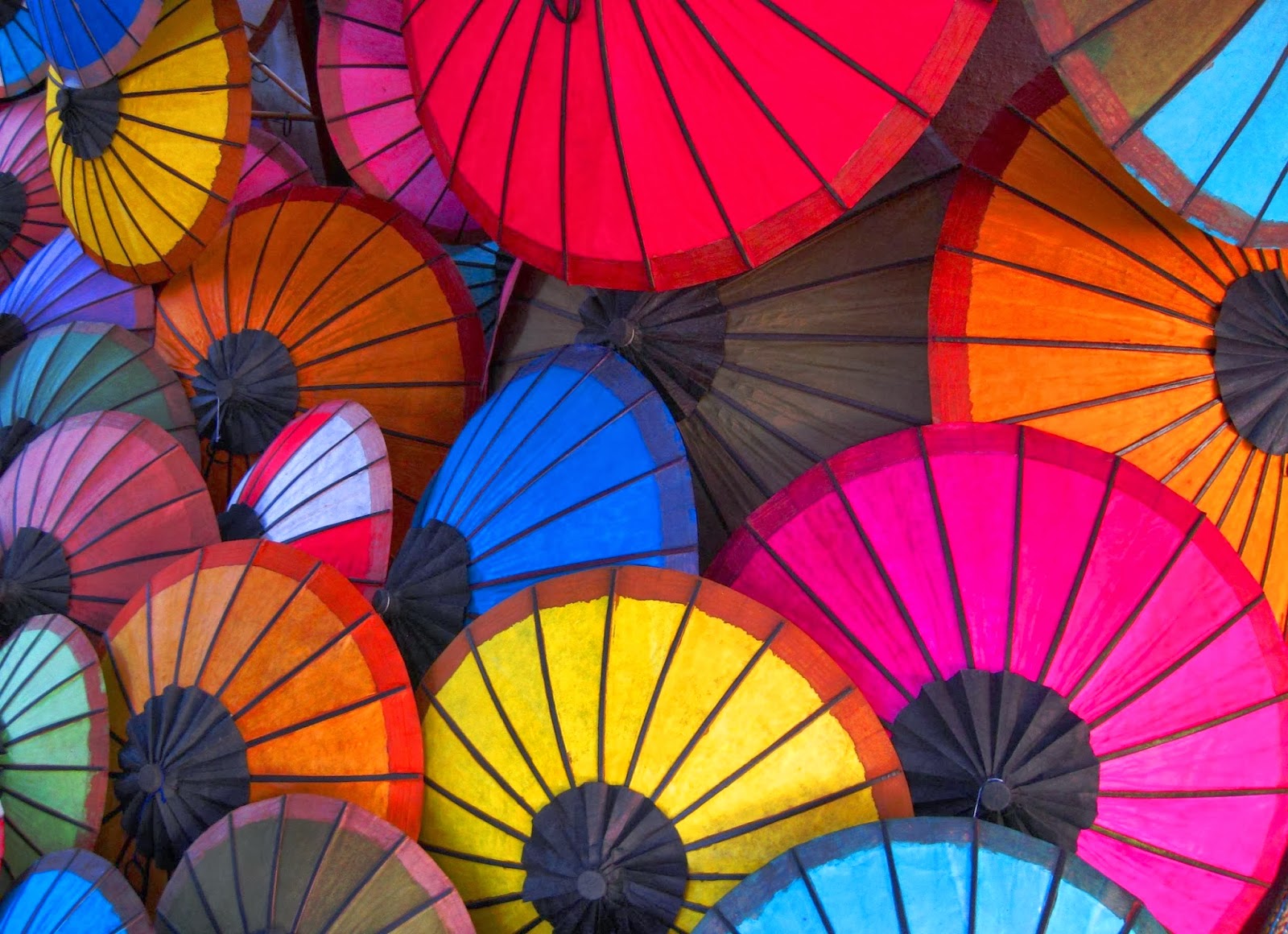 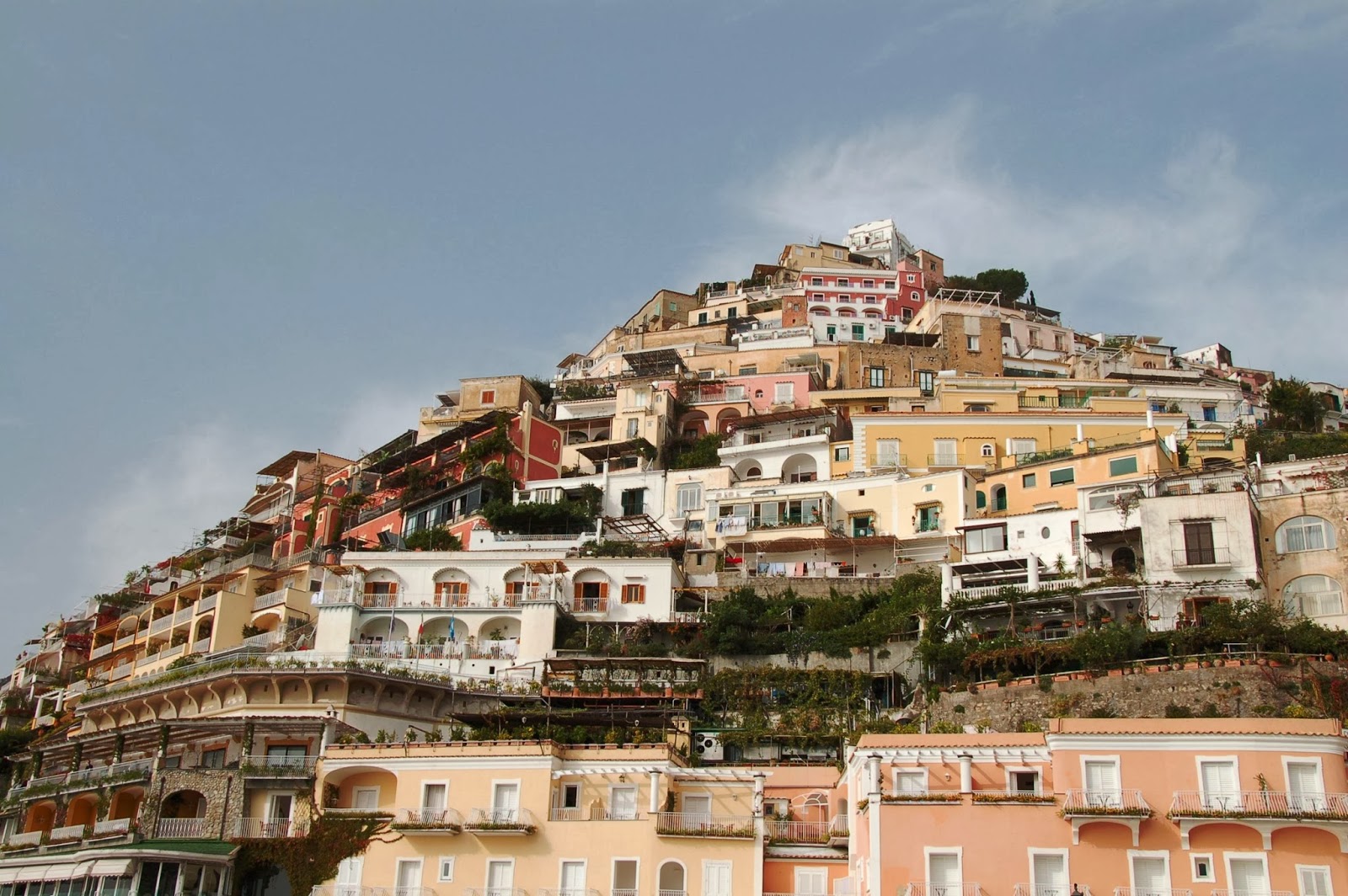 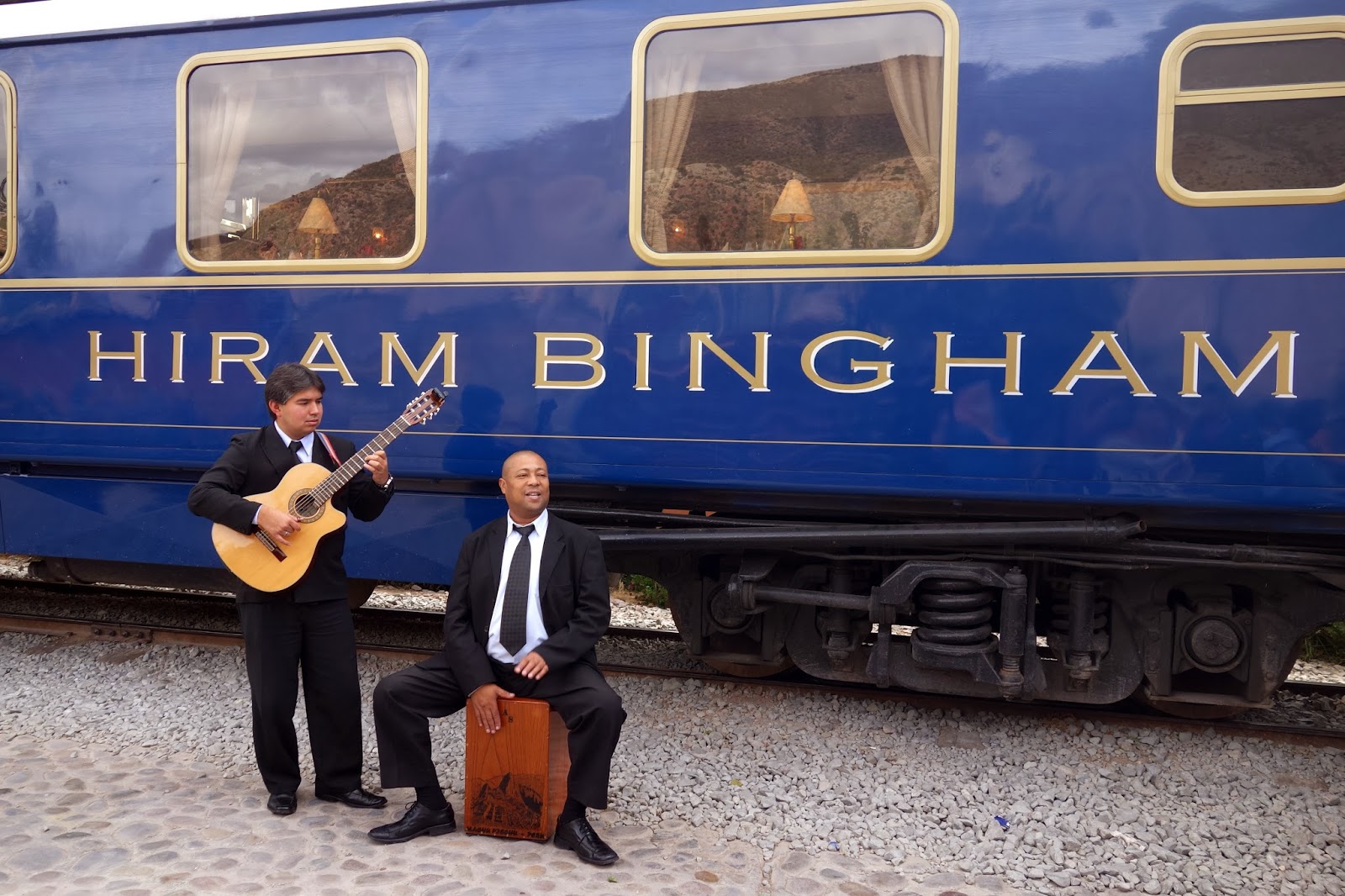 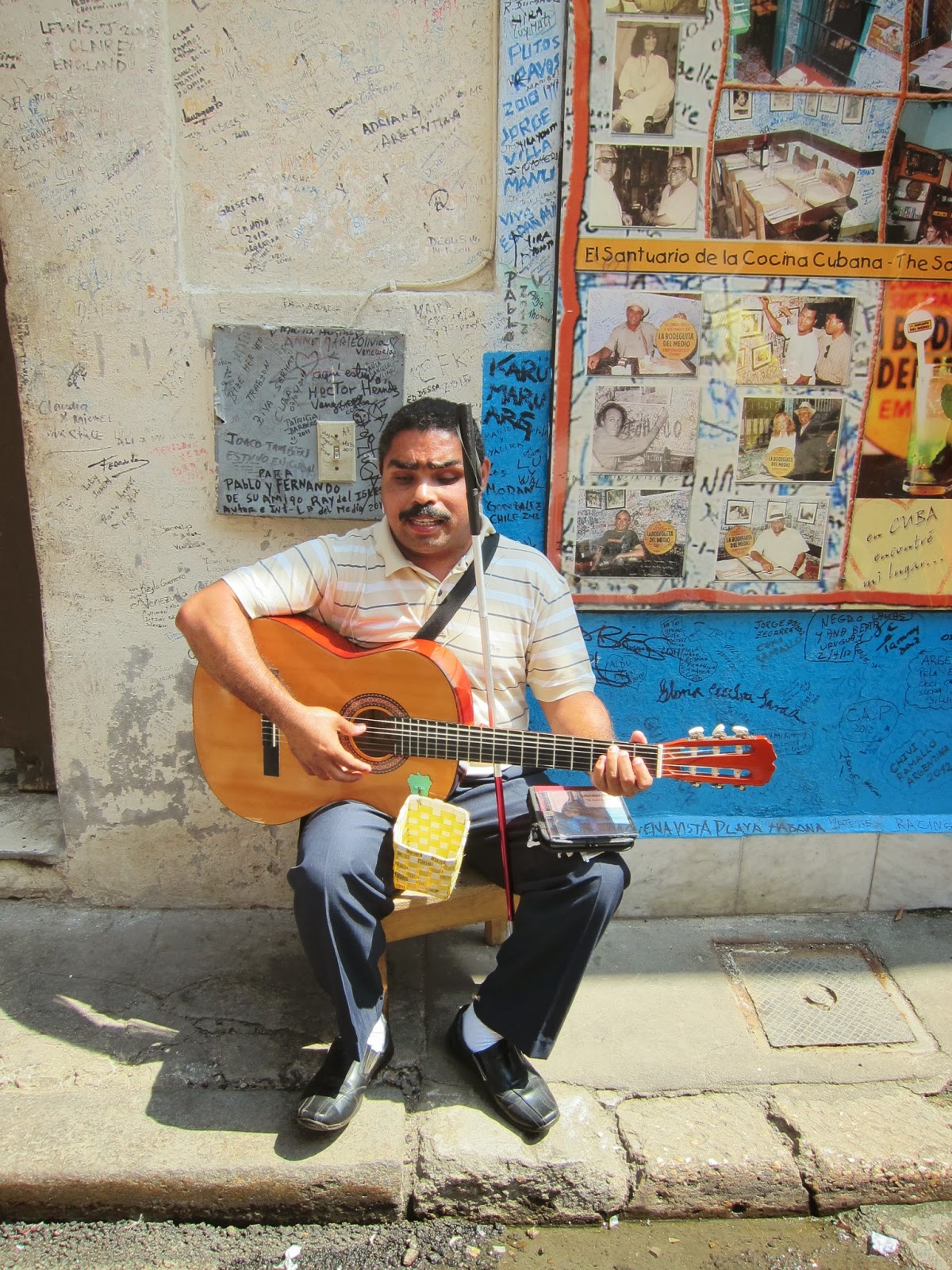 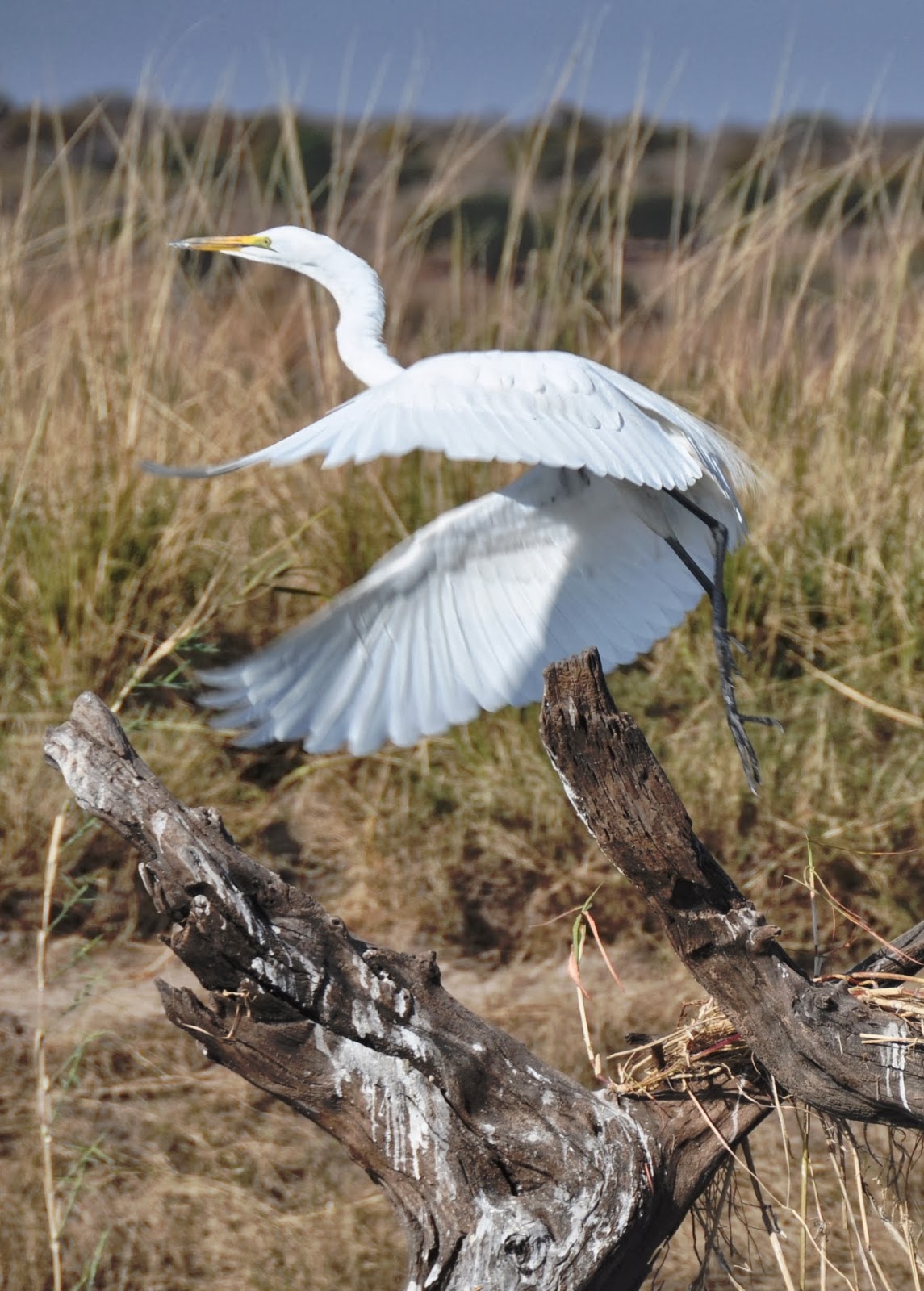 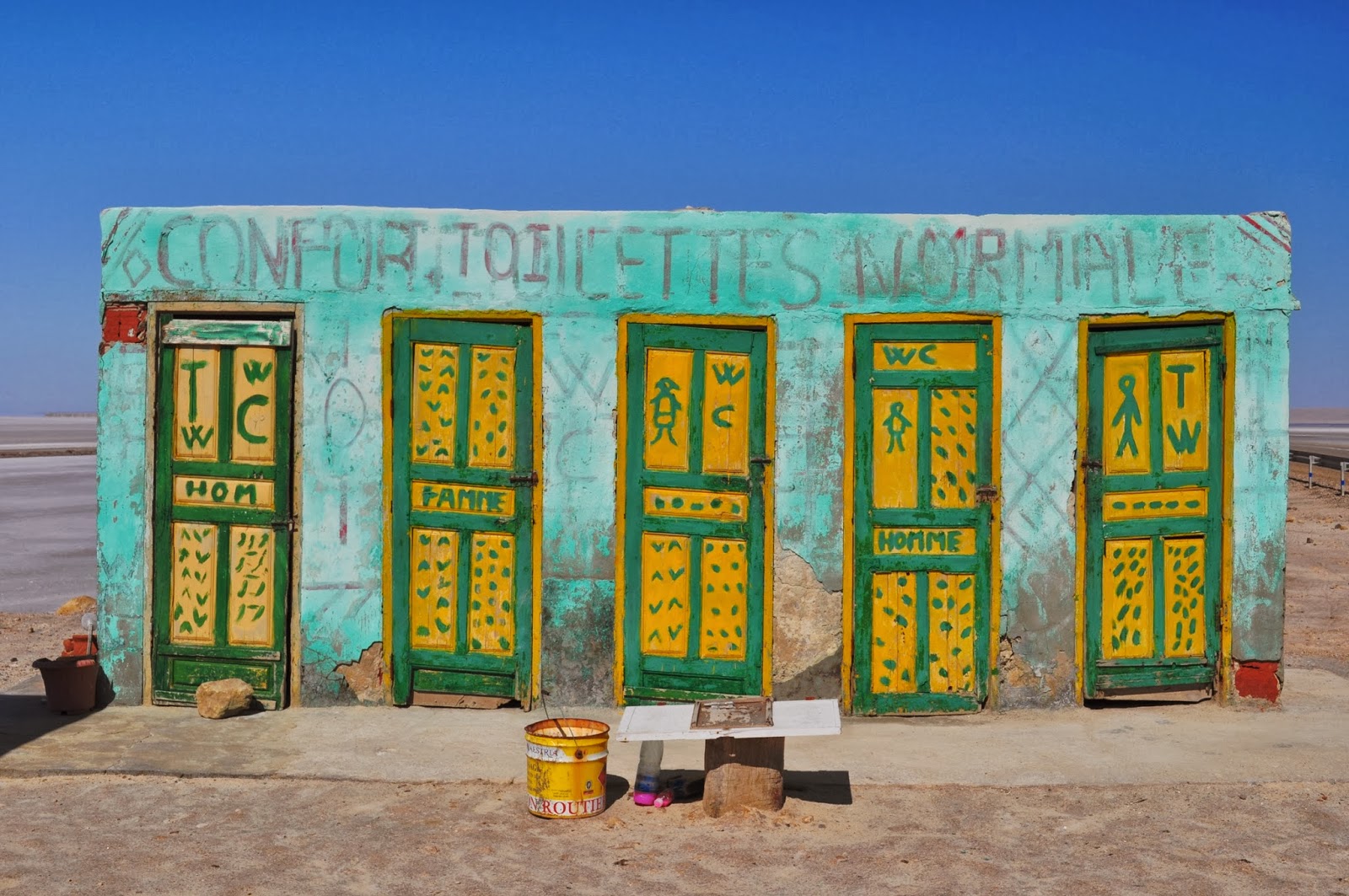 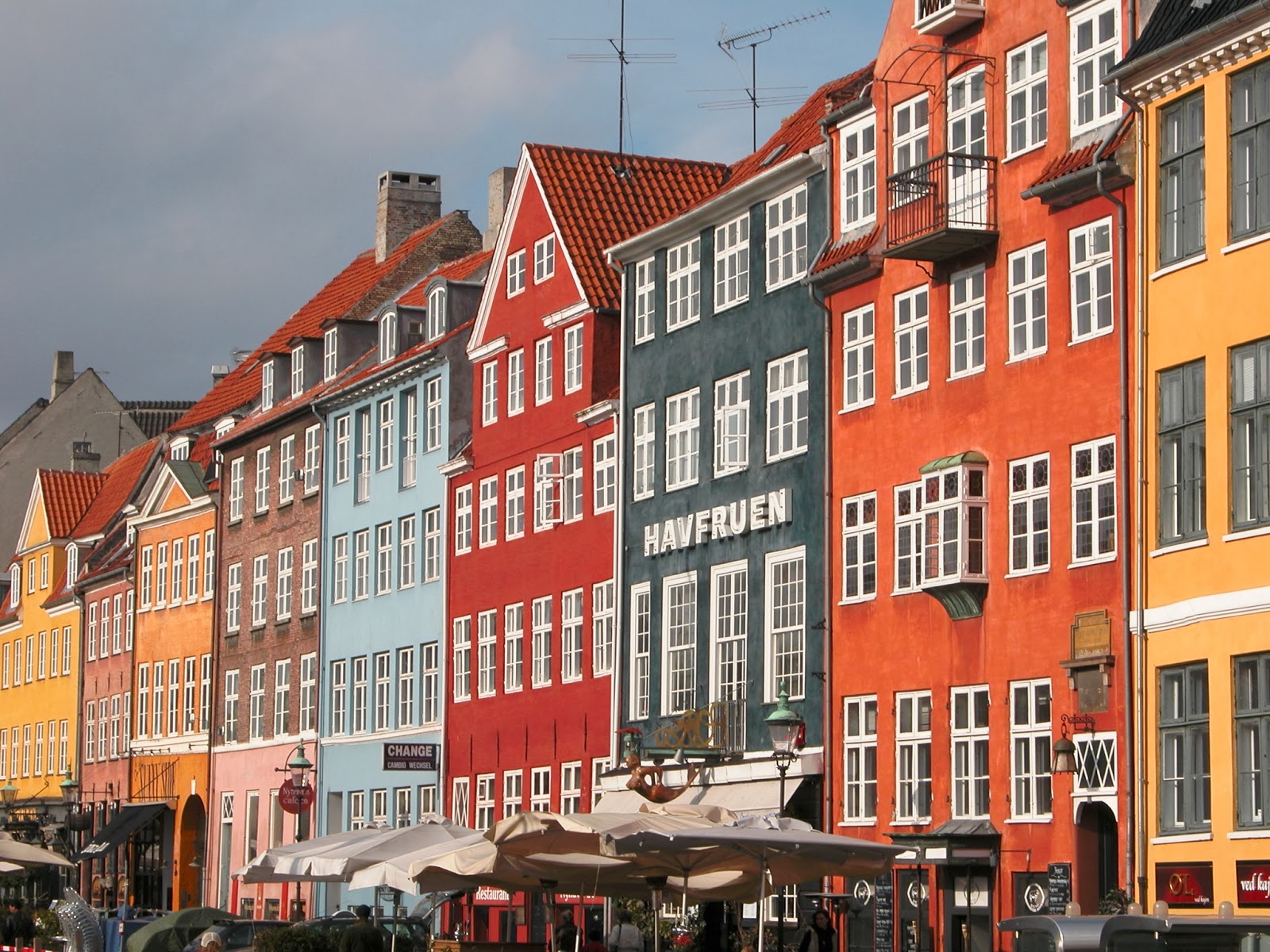 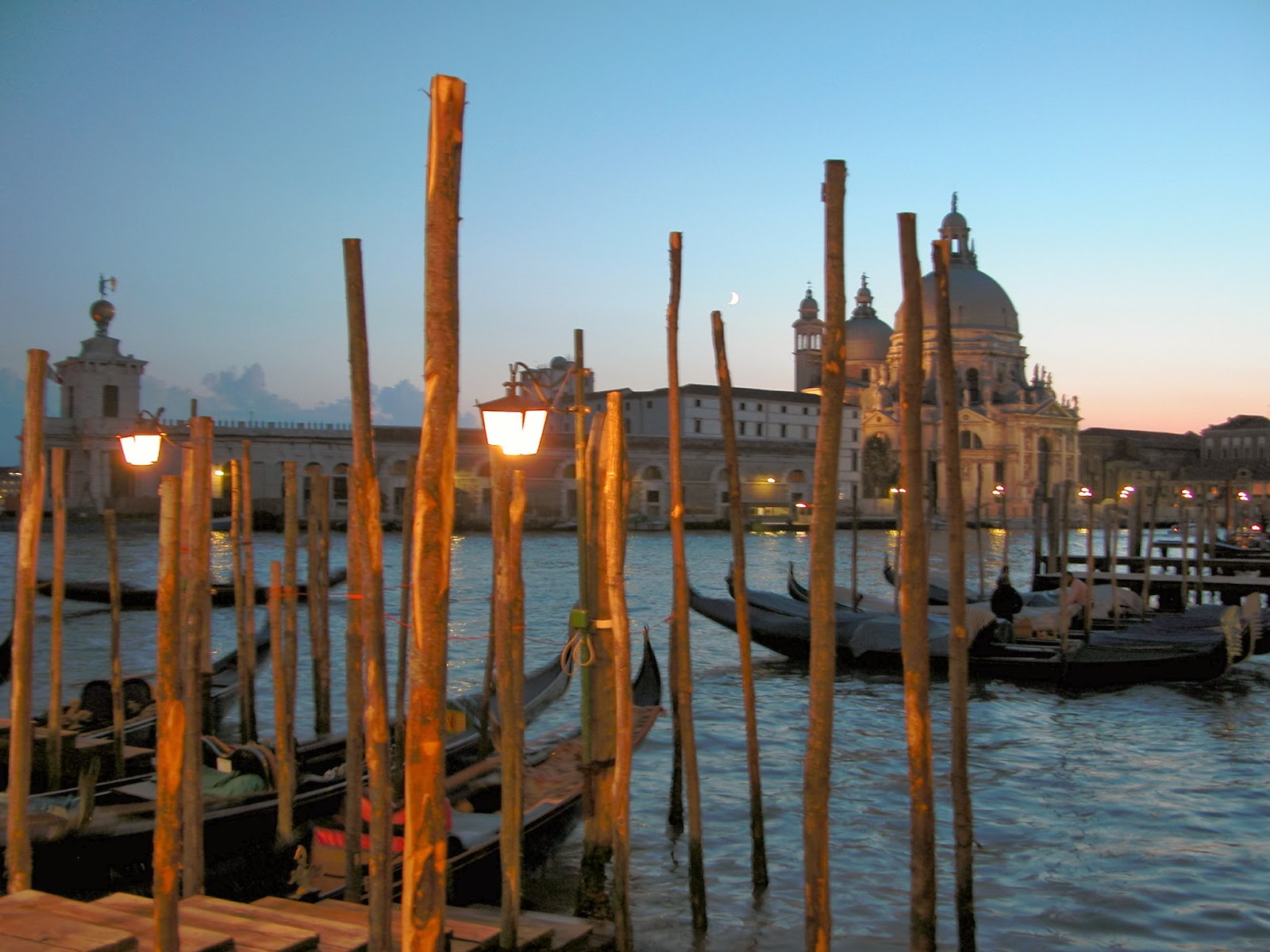 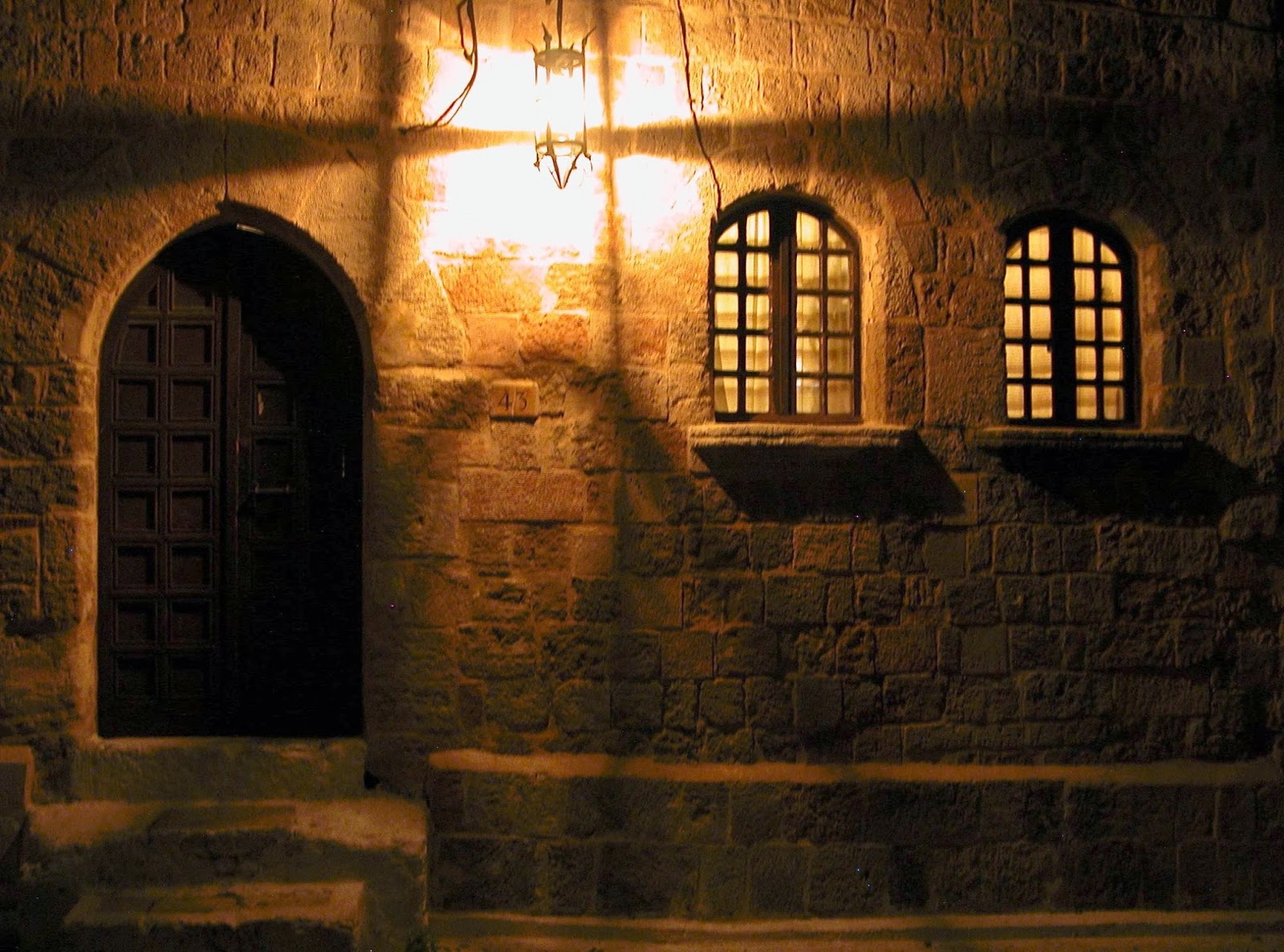 so on I go into the next decade and next adventure in my life,  I have a super great husband, two cute cats, wonderful friends and other than some arthritis in my knees - good health- a blessed life indeed!!!!

so stay tuned for the Morocco trip and come back and visit this post as over the next few days when I have time here and there I will add some of my favorite photos of the decade- no way to actually choose most favored ones- just too many... but if you haven't been lately to photo website I can recommend that as a way to catch up with those ten years on various roads in various places...

it is located here:  http://victoriasterlingspics.shutterfly.com

just cut and paste that link into your browser for more fun- more photos and always more to come!
Posted by TOR at 6:16 PM No comments: