We arrive in Trieste

you probably thought I was never coming back - but here I am finally... returned home, had dinner party two nights after arriving back in the US - so I was kind of busy... but I have a few days to work on the entries before my next flight out... so here goes!

The flight out of O'Hare was delayed more than an hour. What else is new?  And our connection in Munich was already tight so we figured we would miss the flight to Trieste. But the combination of making up about forty minutes as we zoomed across the sky at more than 600 mph ground speed and the very efficient German passport control AND the novel concept of everything staying INSIDE security, we actually made it through the airport and to our flight in thirty minutes. Although I would never recommend booking that tight a connection, it was an opportunity to explore the nearly miraculous! LOL

So we arrived about noon to the small Trieste airport where we grabbed a cab and made our way to the hotel (the Grand Duchi d'Aosta) located right on the main square of Trieste.  Despite being only 12:45 our room was ready and so we headed upstairs for a short nap (since neither of us had slept on the overnight flight).

We headed to dinner later in the evening to a place we had reserved from home. It is called Al Bagatto and had tables to seat sixteen people. It specializes in tasting menus of local fish and local wines. Since the night was warm enough, we had no need for jackets and had a leisurely stroll to the restaurant which was only a few blocks away... 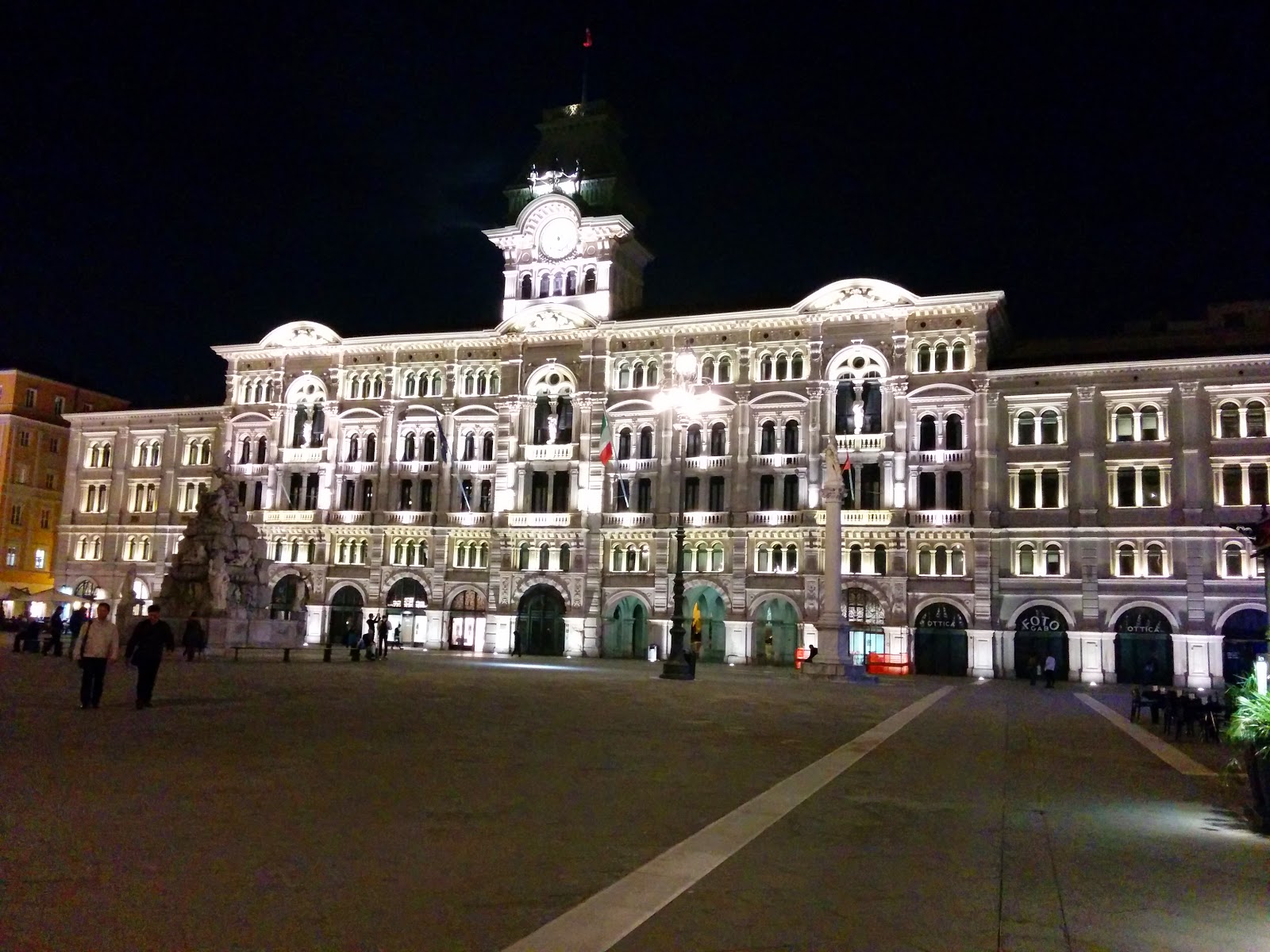 here is the menu from that evening- 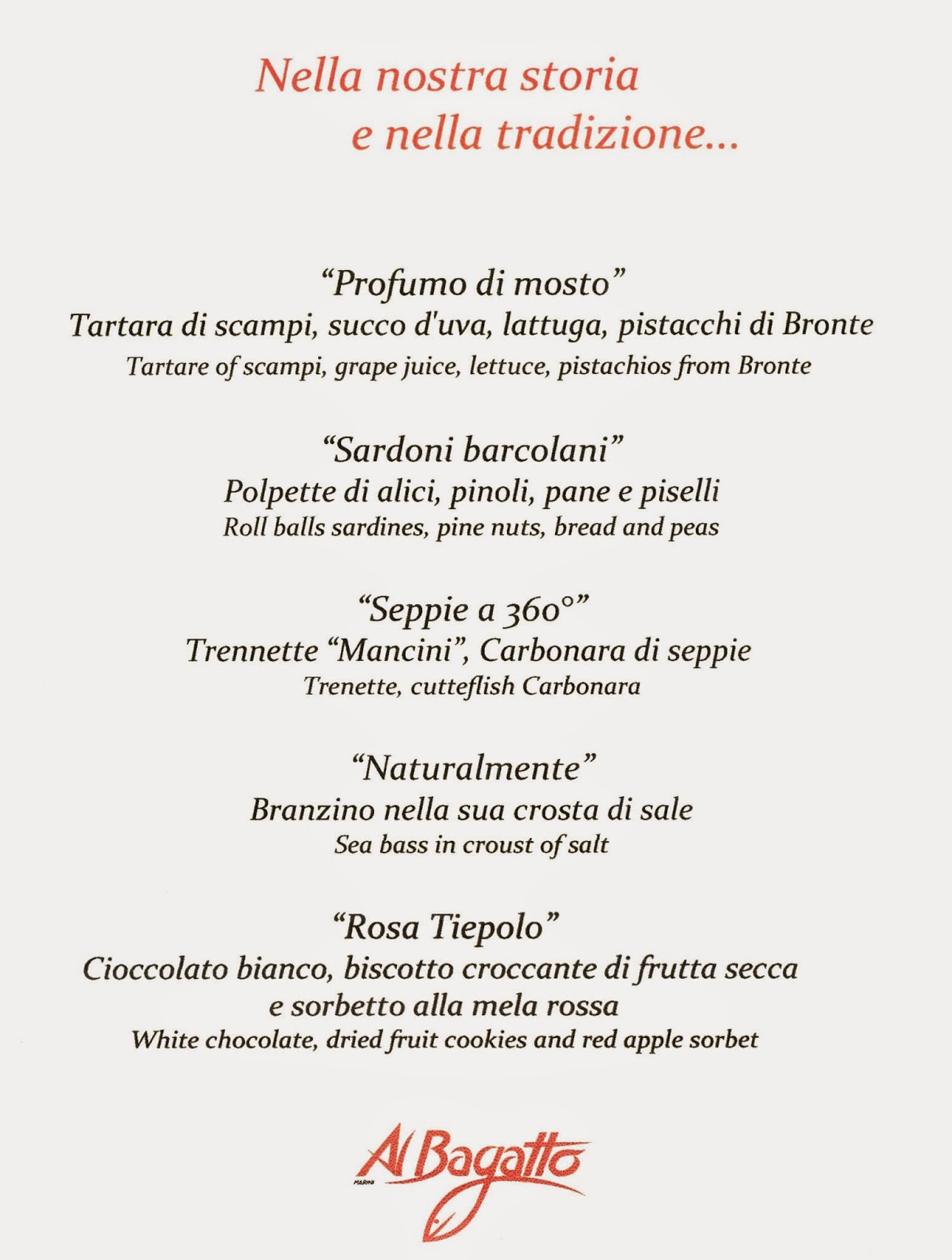 a few shots of the casual, intimate space- 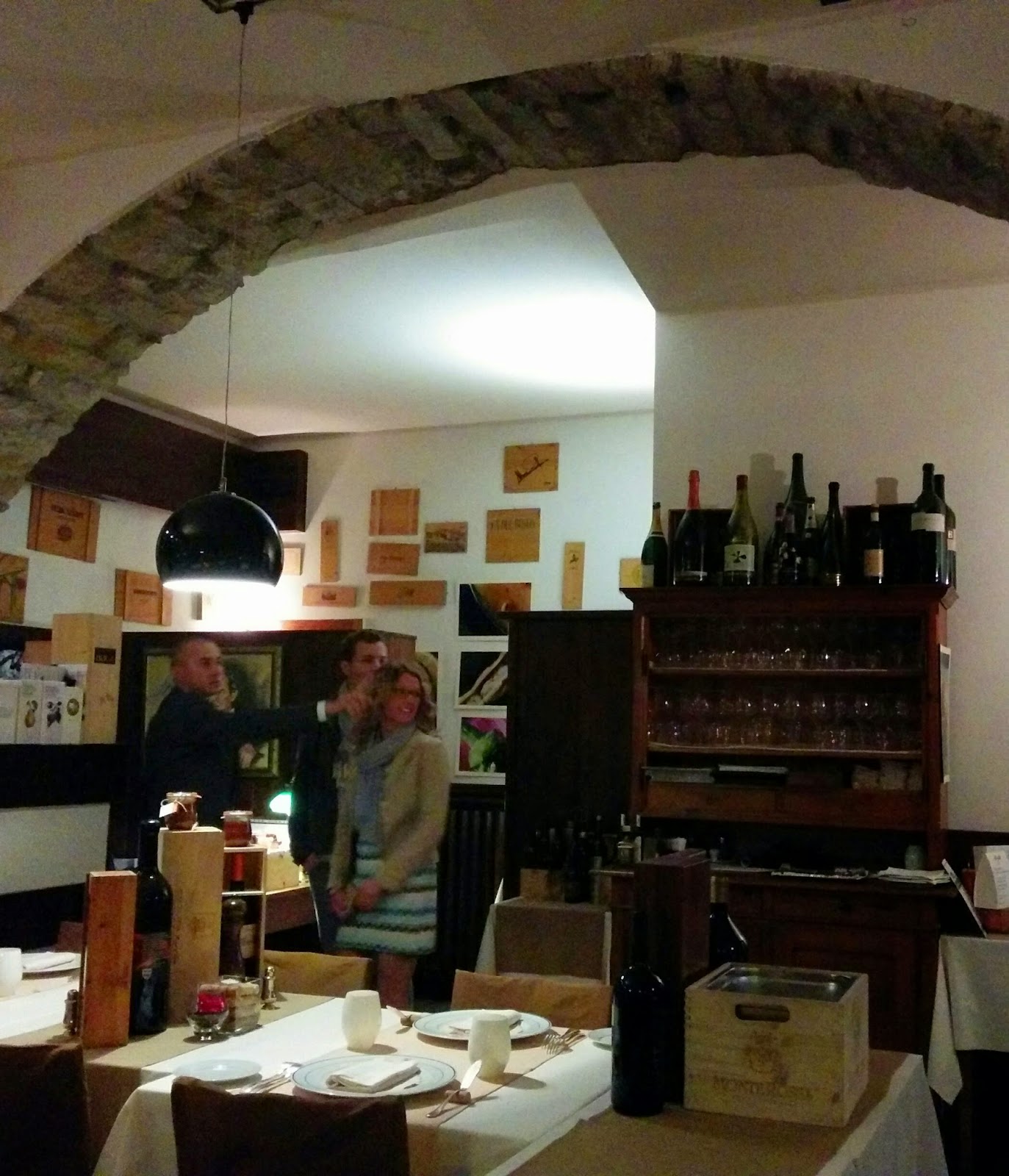 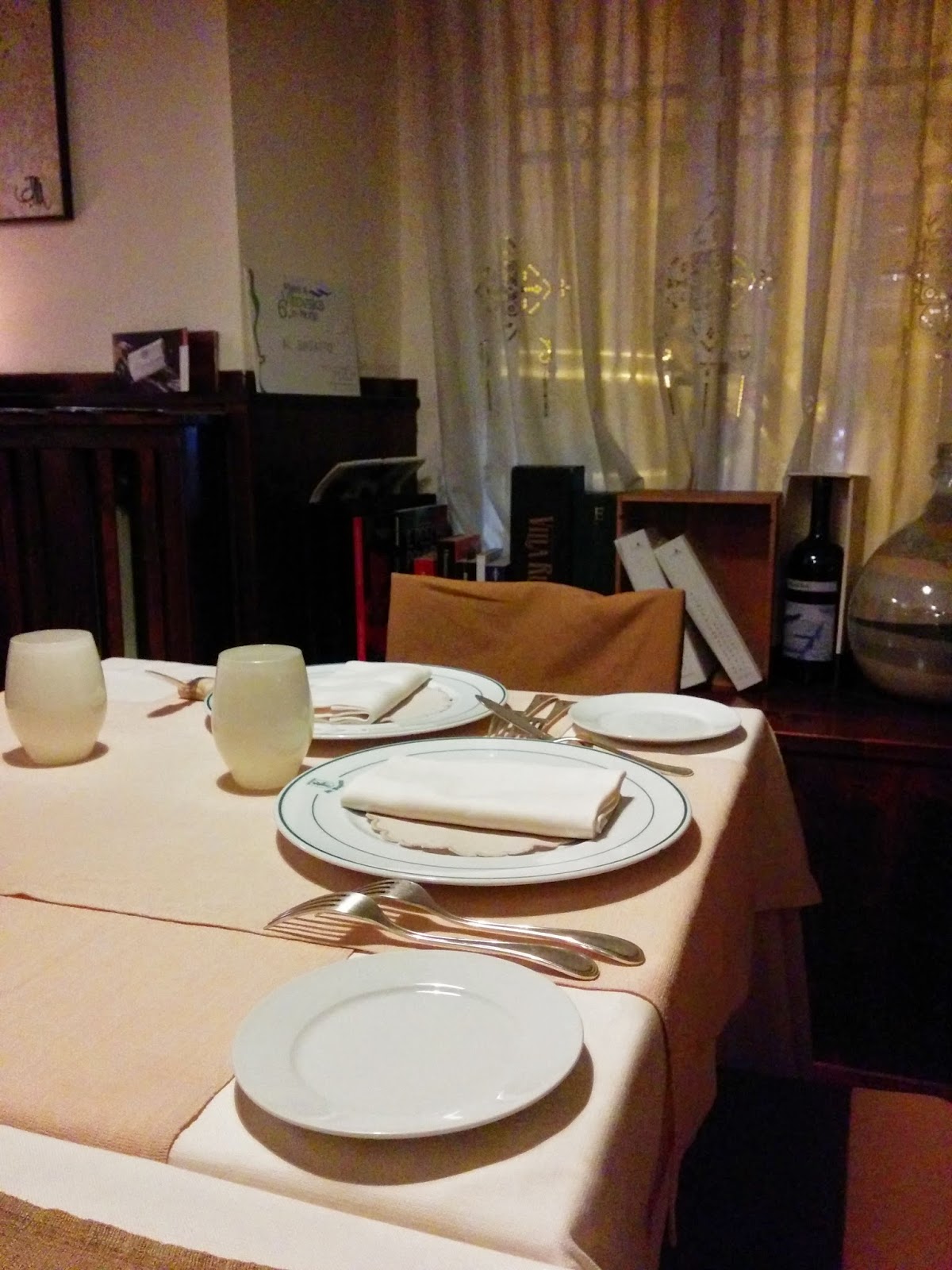 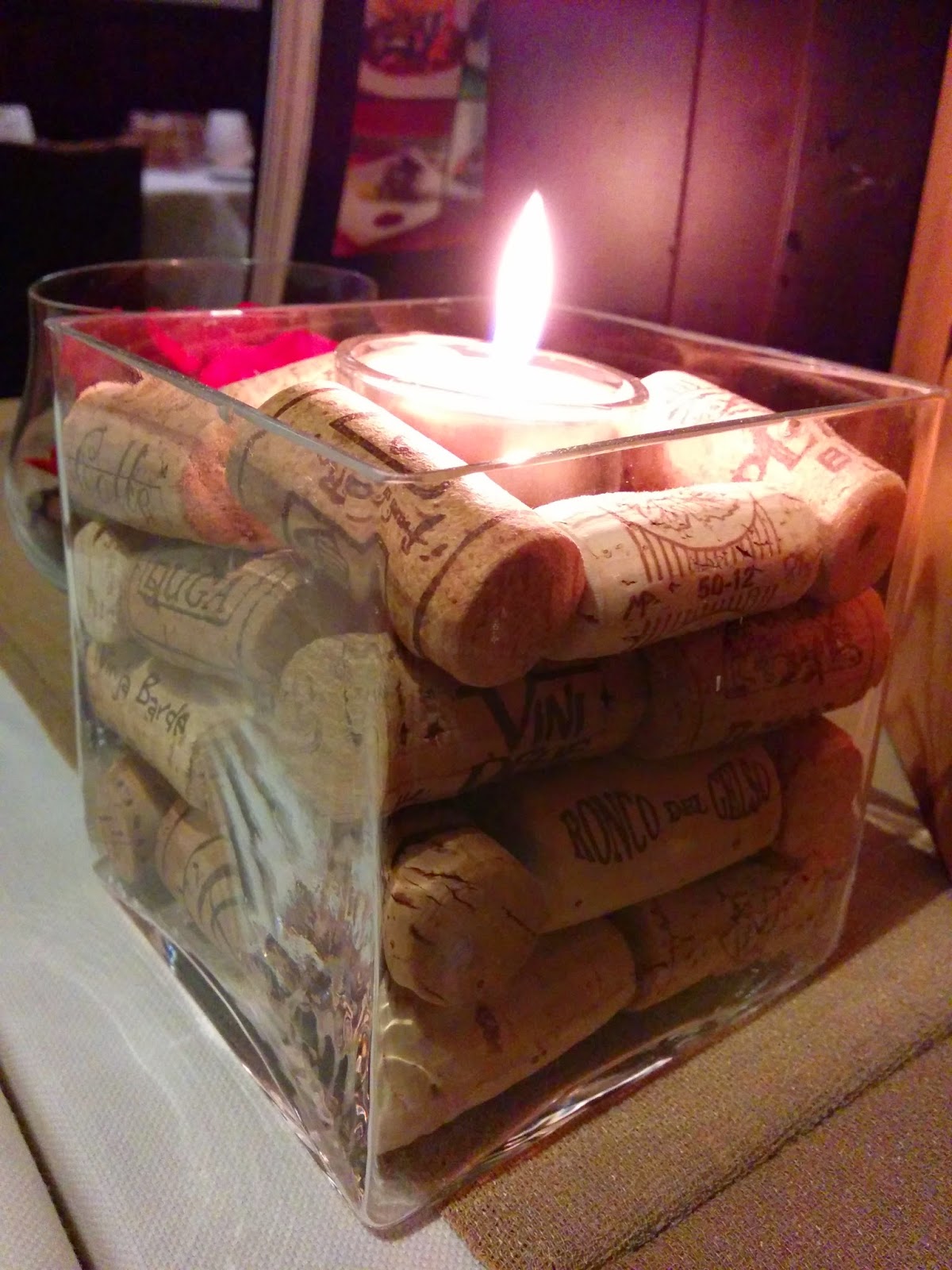 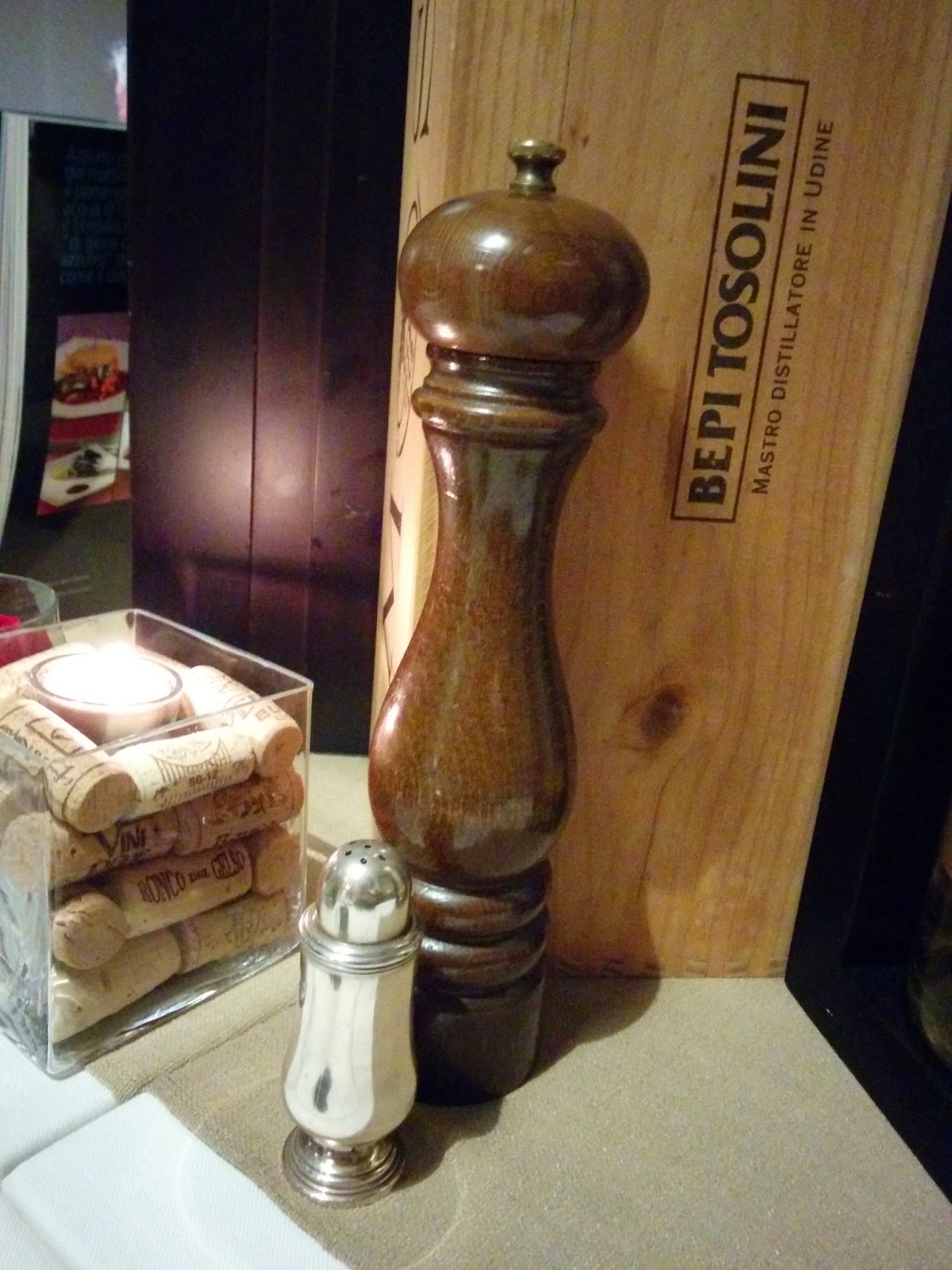 they used the wine boxes and pepper mills and candles as table dividers creating space for each two or four top to have some sense of privacy despite the entire place being quite small...

the food- and wine- from the top:

Italy is not known for its bread... but this was an exception to the rule- excellent focaccia and two olive oils to try with the bread- 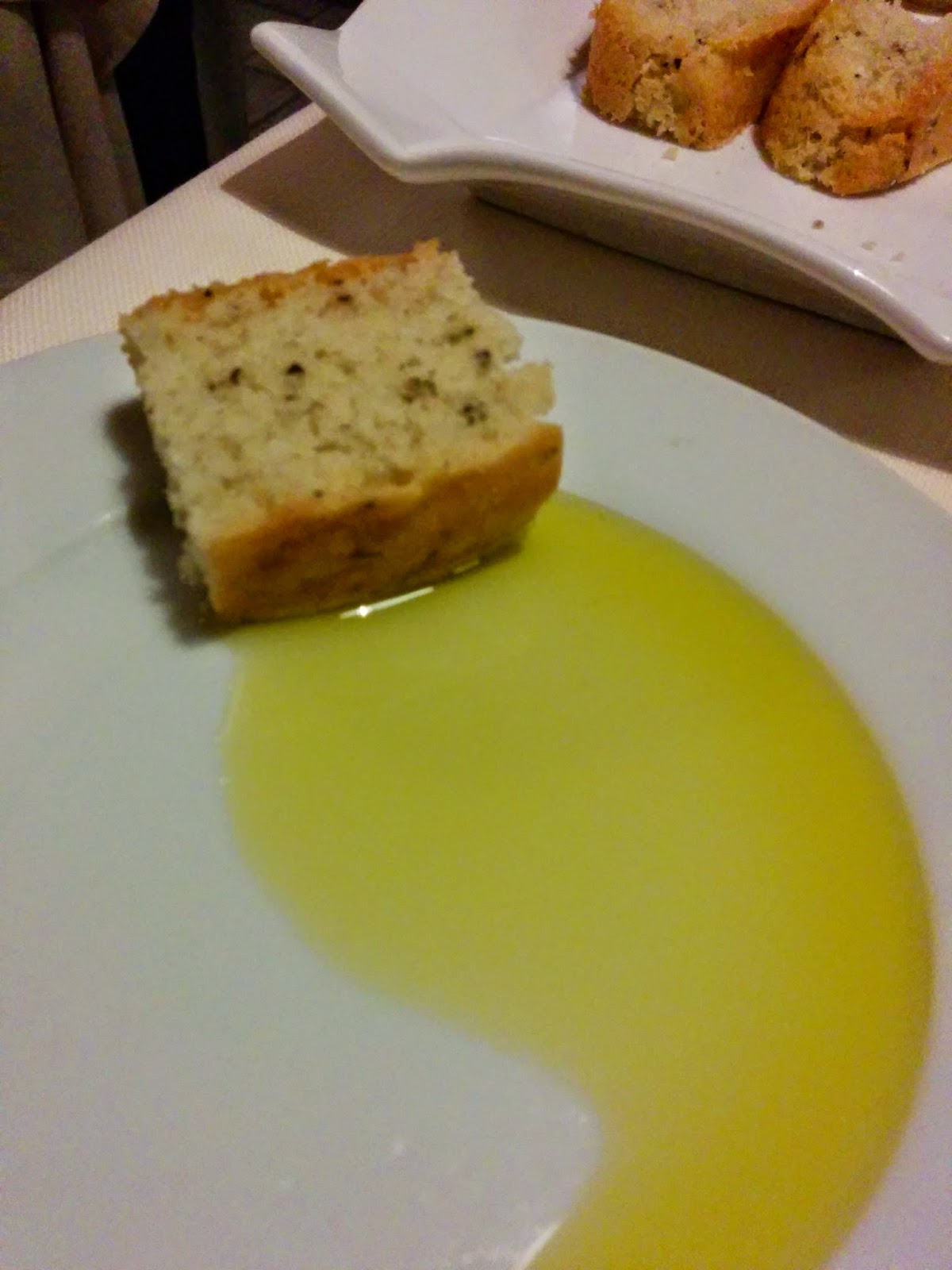 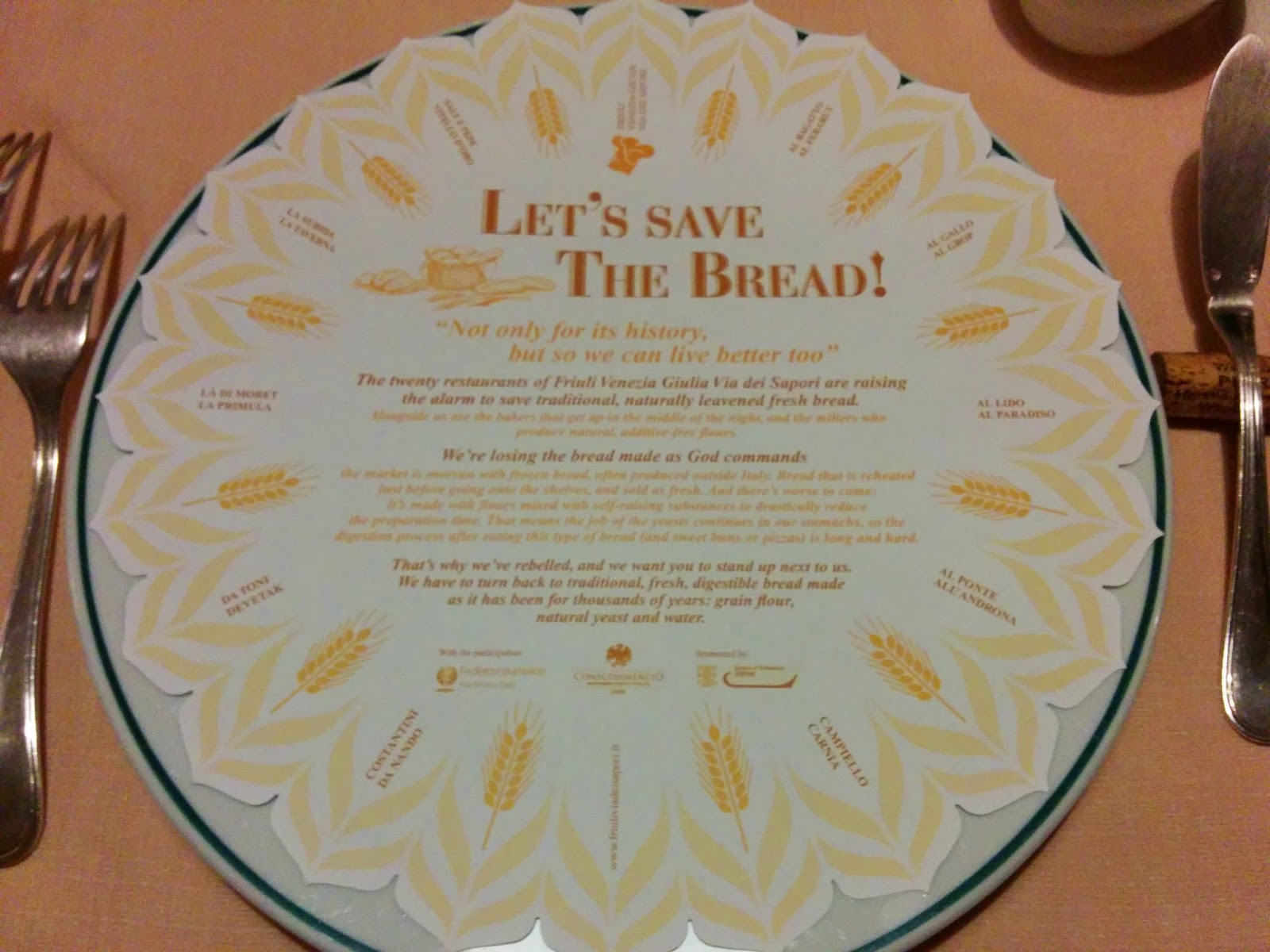 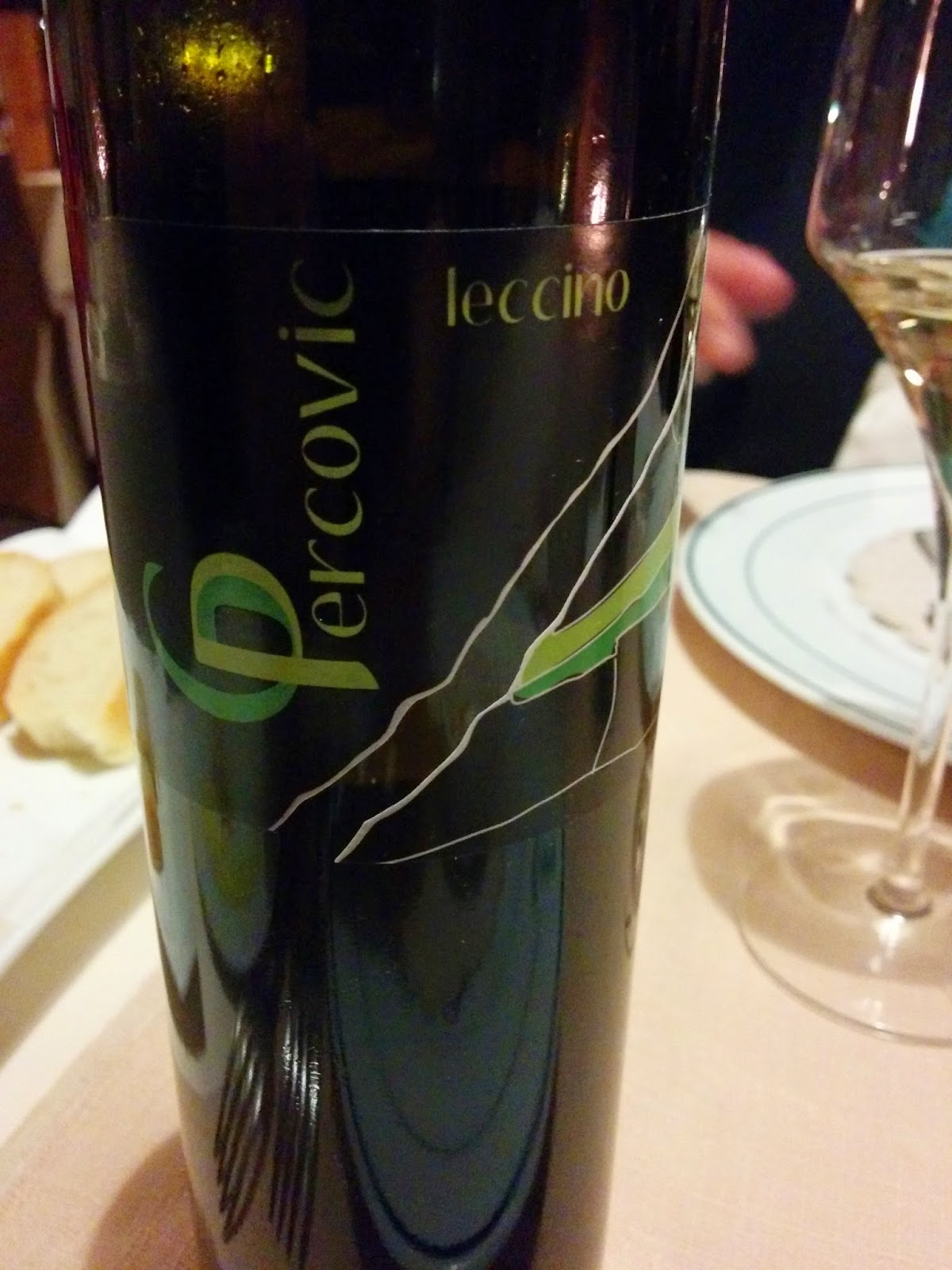 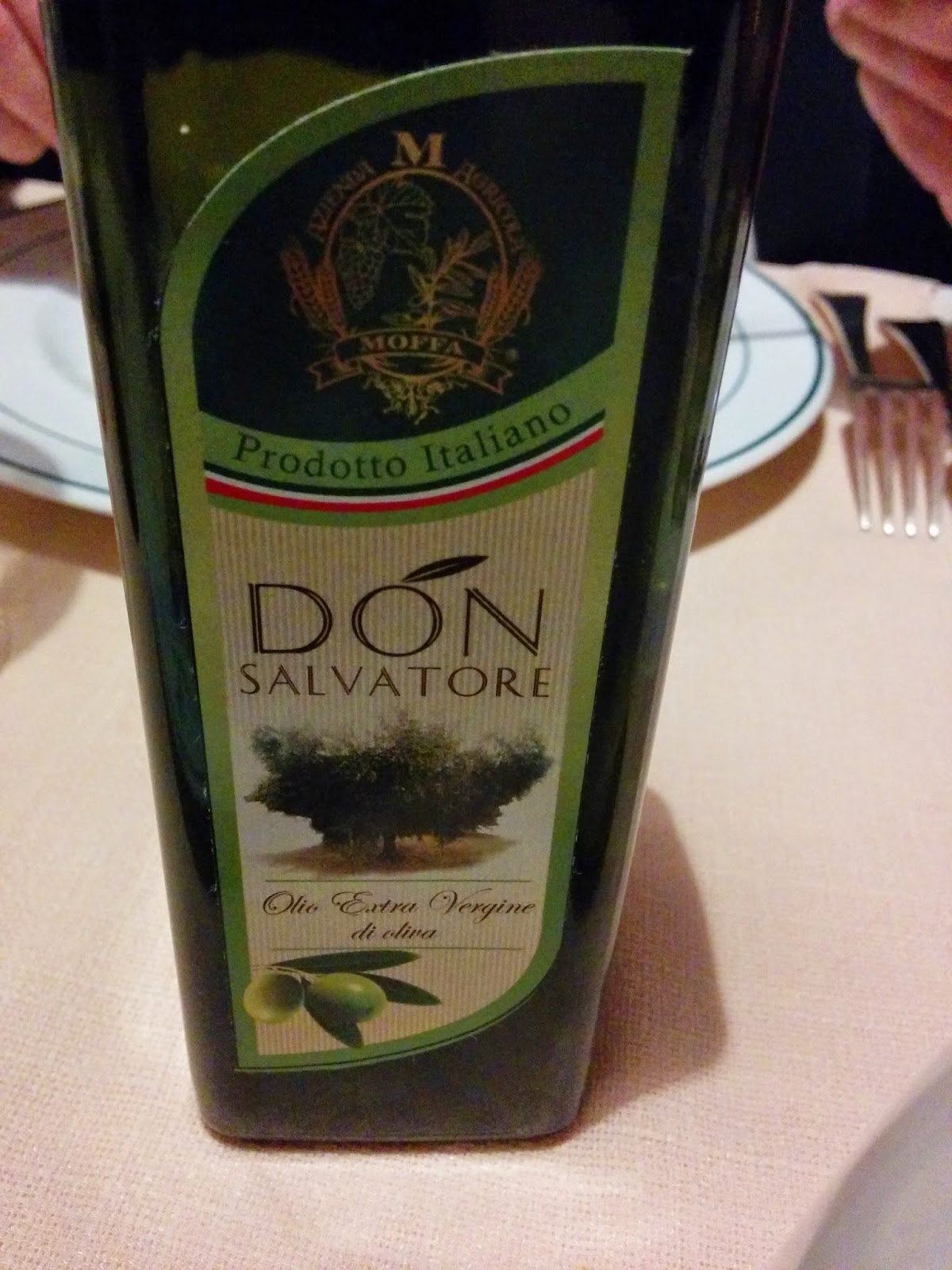 an amuse - a pumpkin soup and small fish crudo 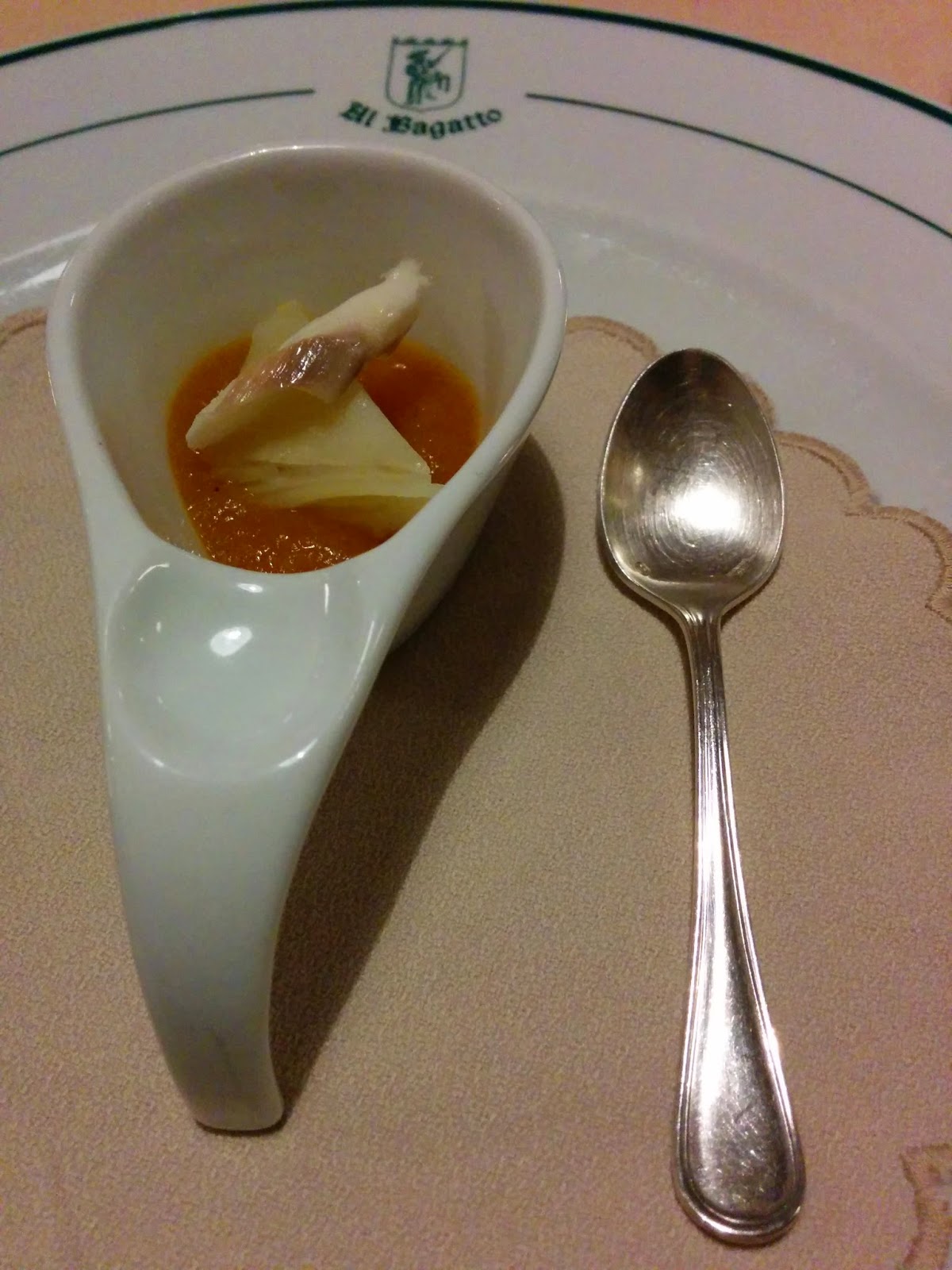 the first wine- as was everything this evening, will be extremely local- white wines of the region surrounding Trieste- - I guess I should put Trieste on the map... so here is all of Italy and then the region right near Trieste and then a map with the area of our entire trip-

you can see that Trieste is completely surrounded by Slovenia and is very near the Istrian peninsula of Croatia--- of course all of this area was once part of the Venetian Empire... 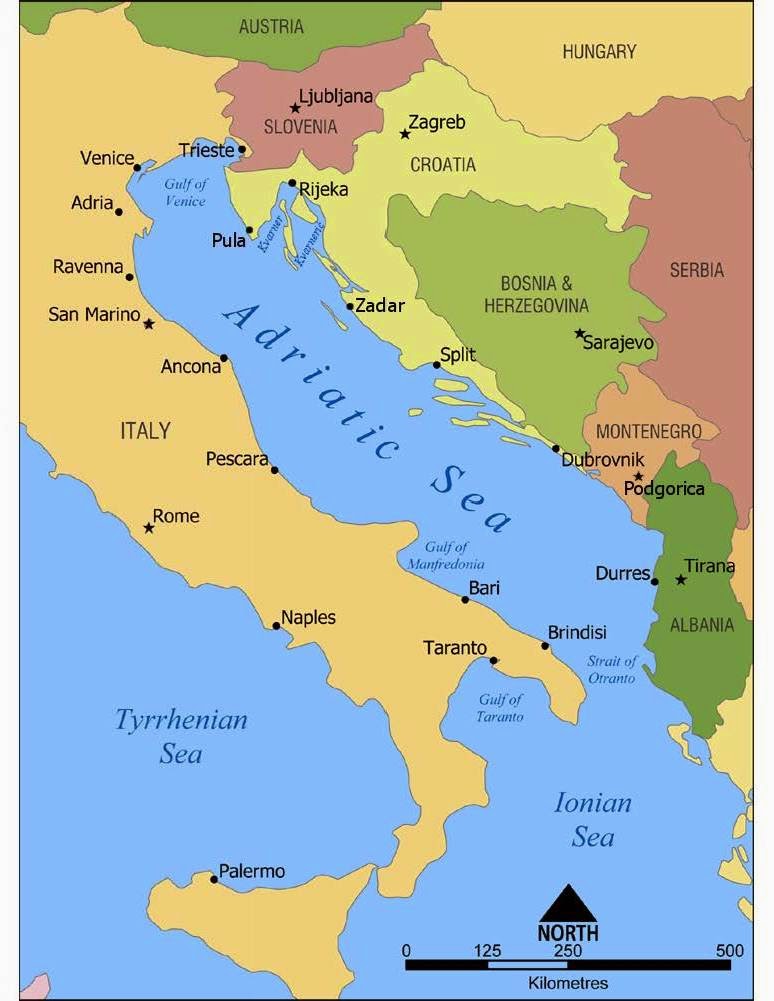 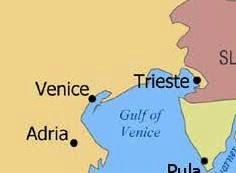 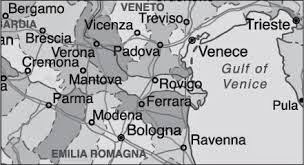 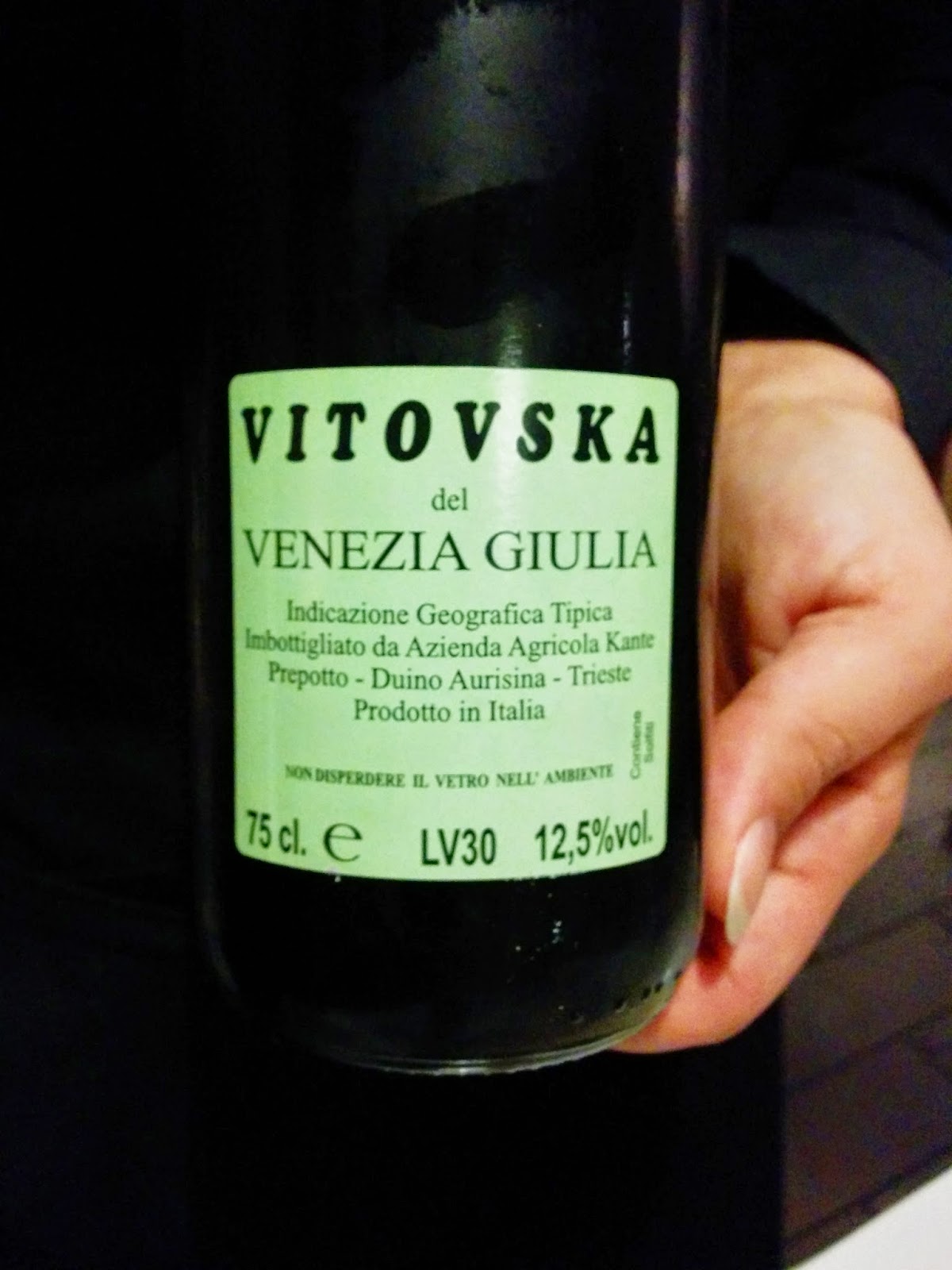 then on to the actual menu- the shrimp tartare, as presented and then after I showed the ingredients (this was excellent and I wanted to be able to recreate it at home so I spread it out for reference later) 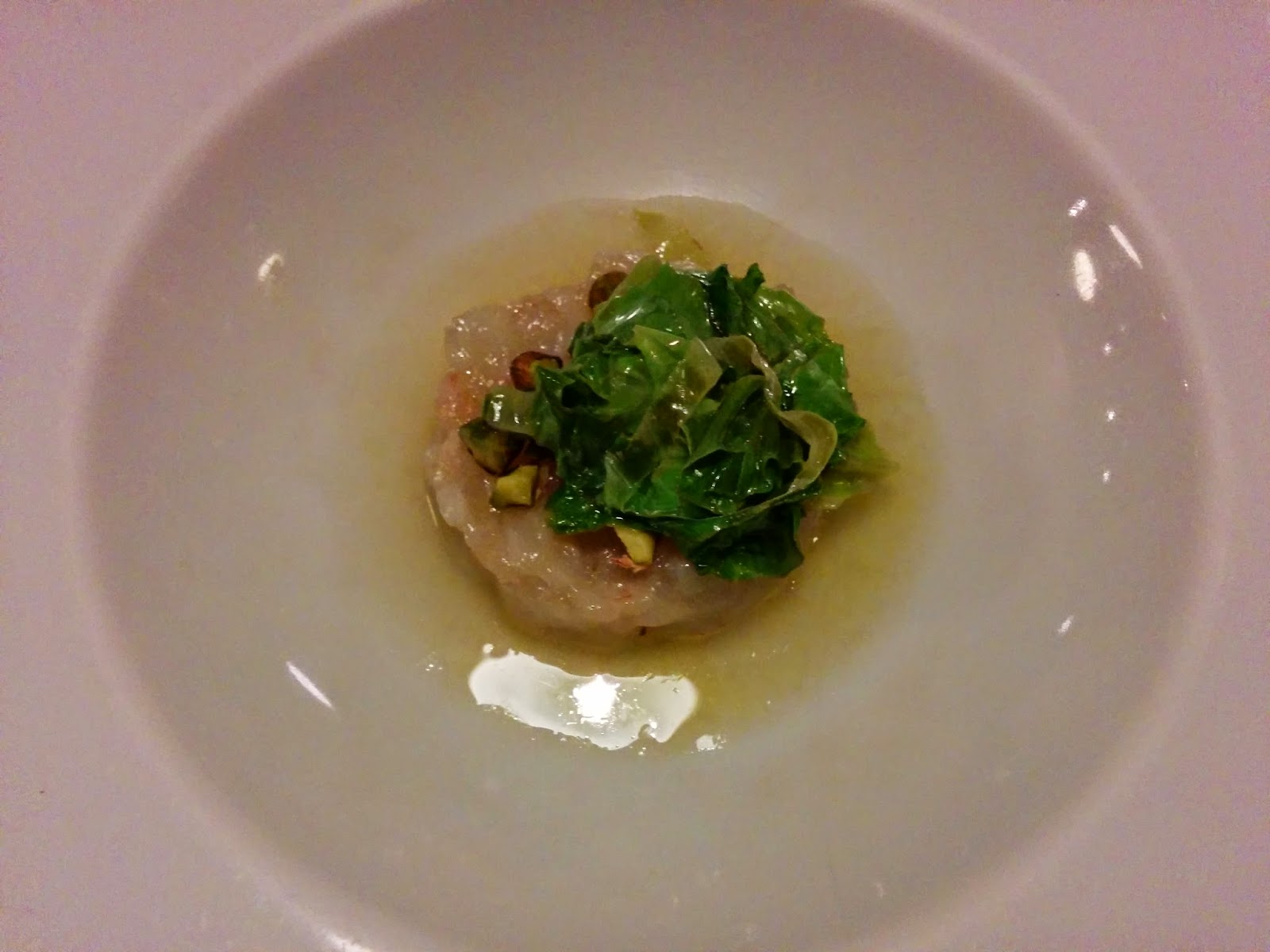 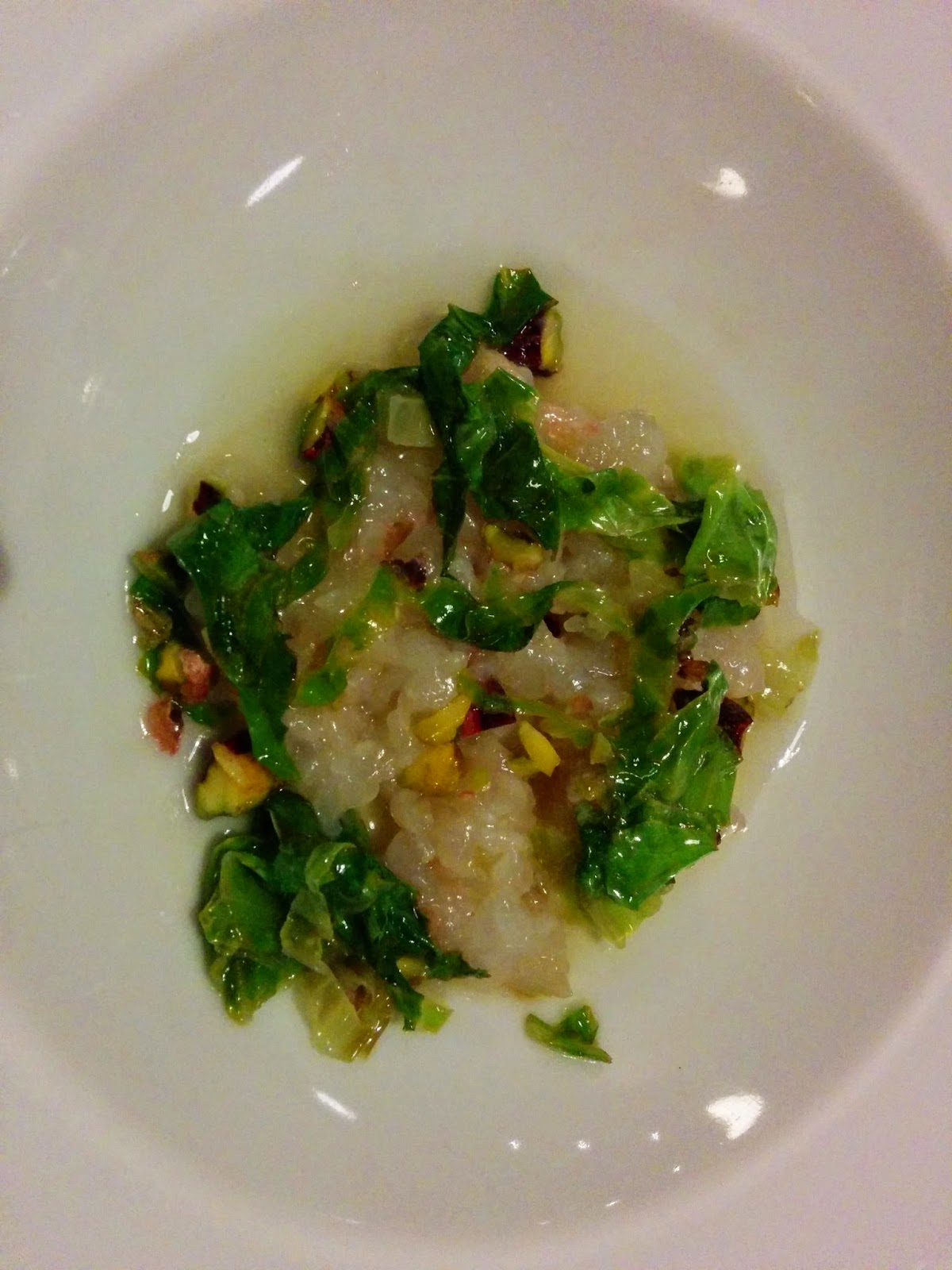 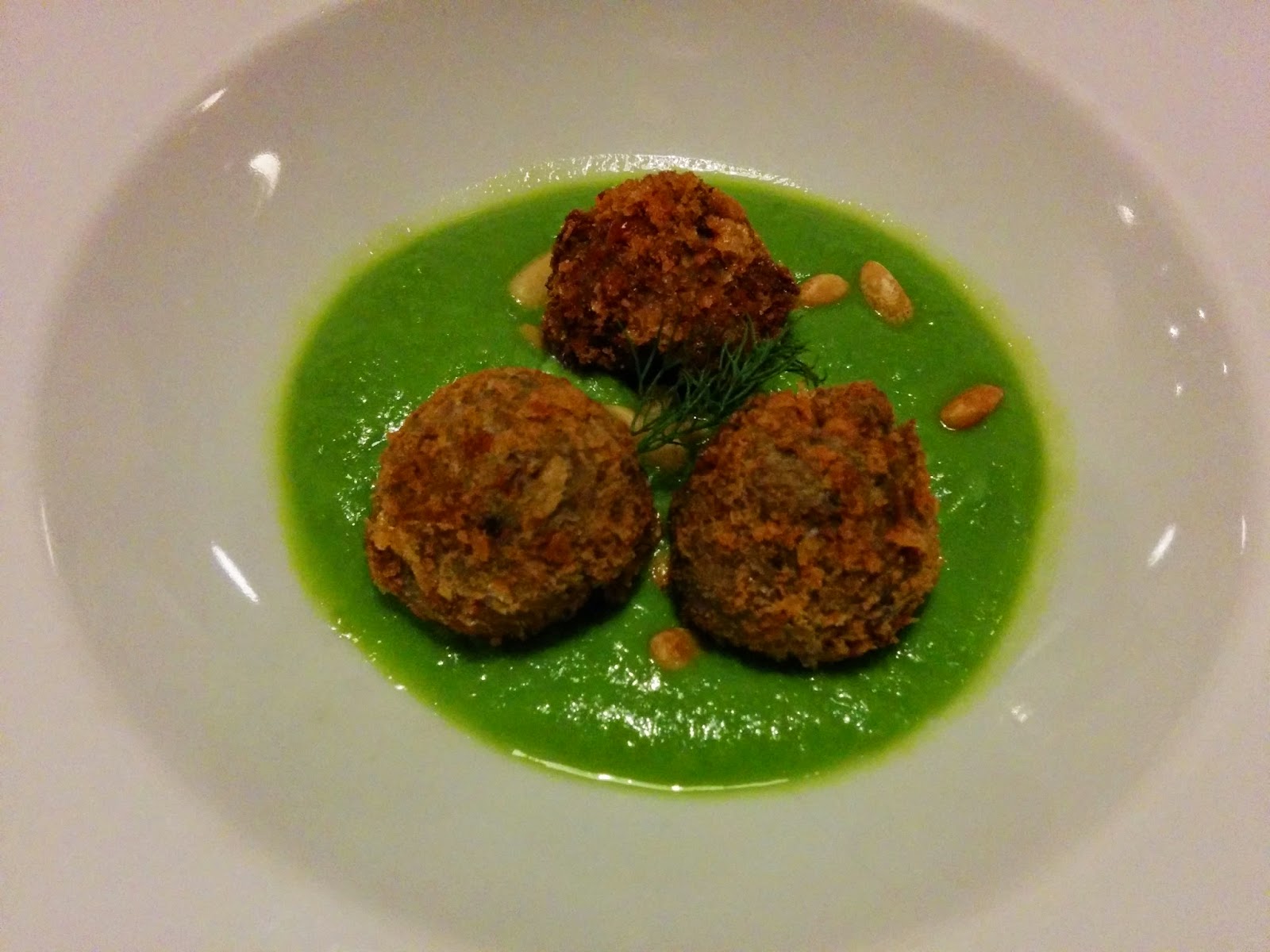 the next wine was bottled for the restaurant - 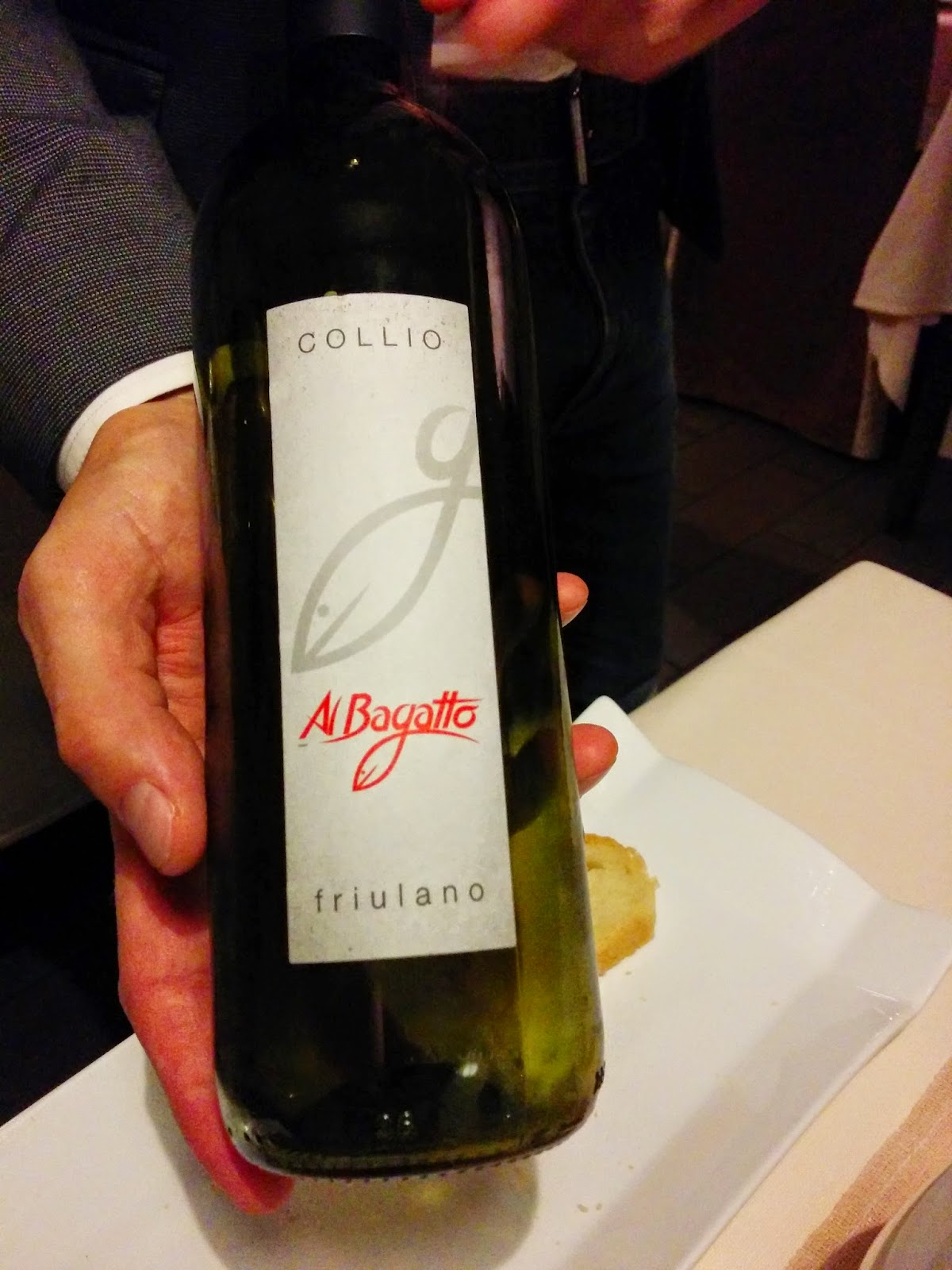 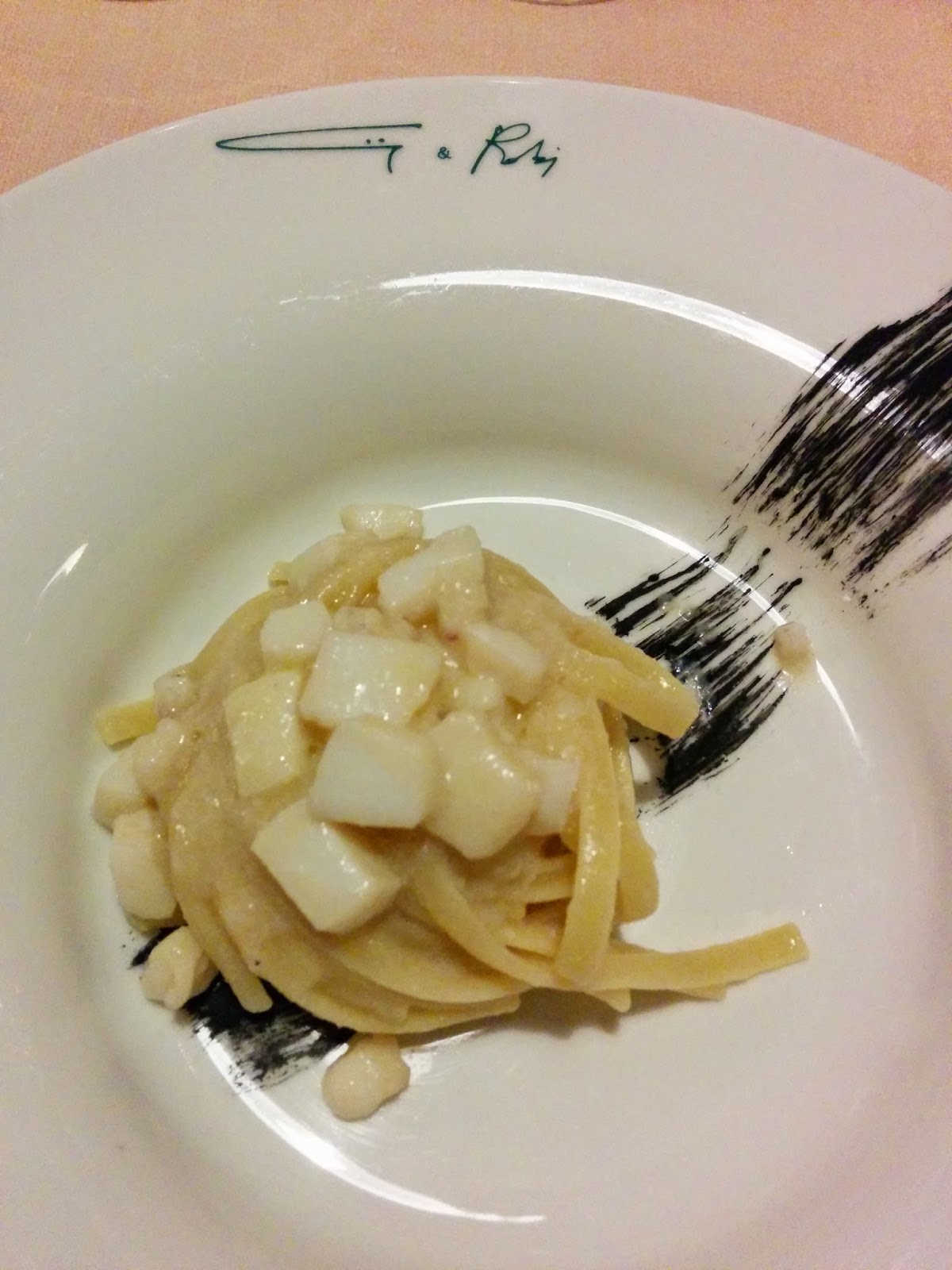 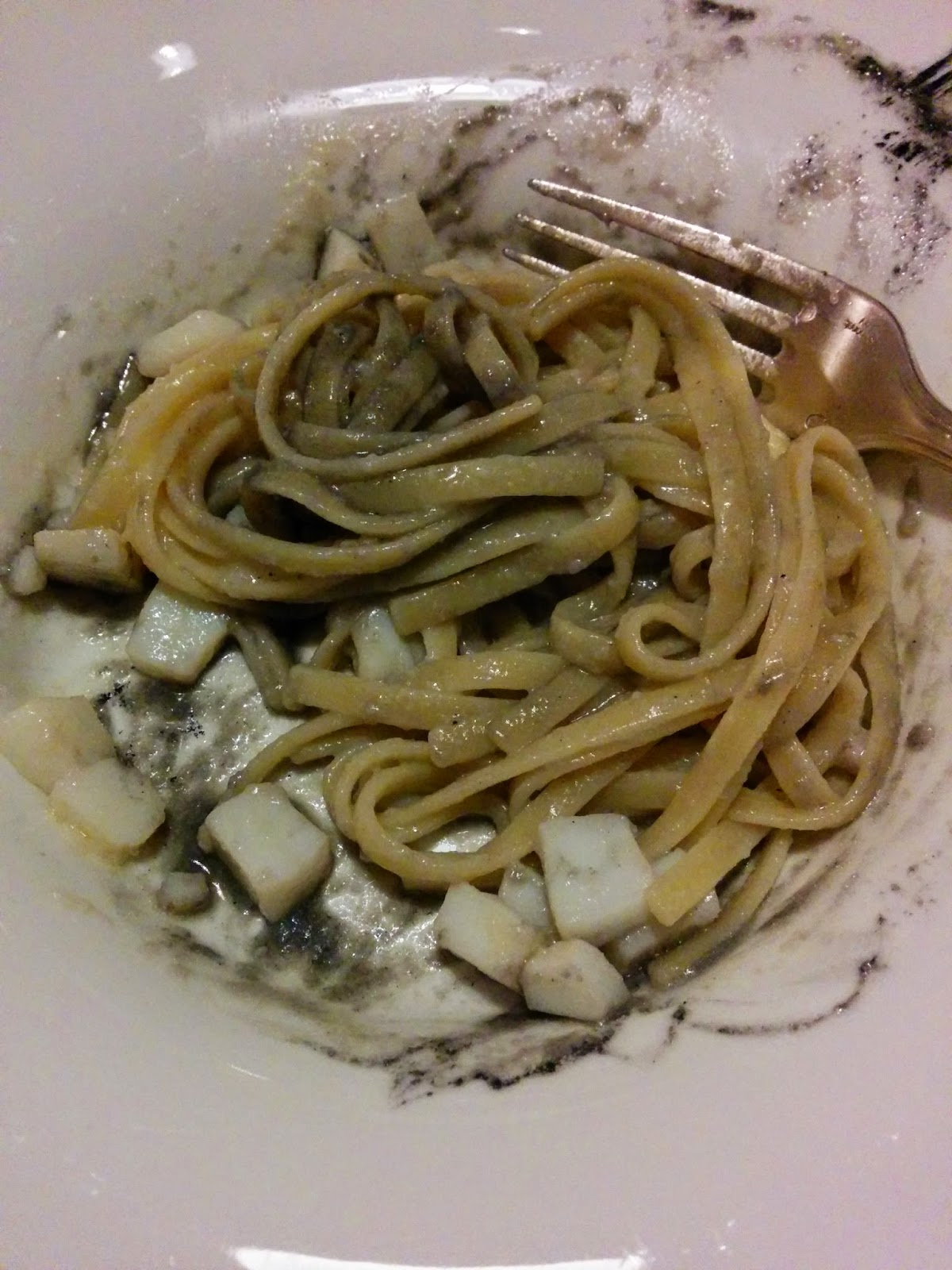 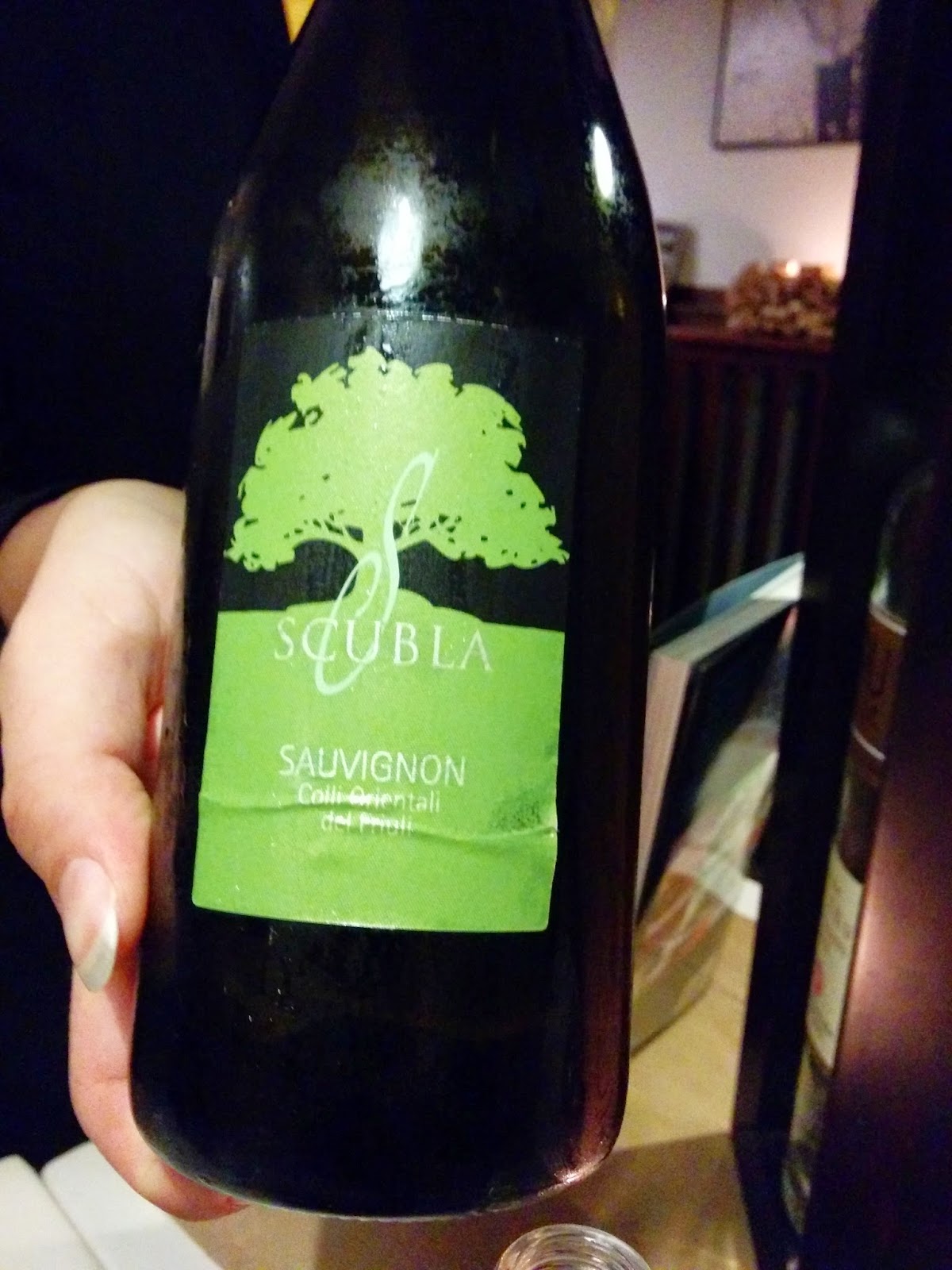 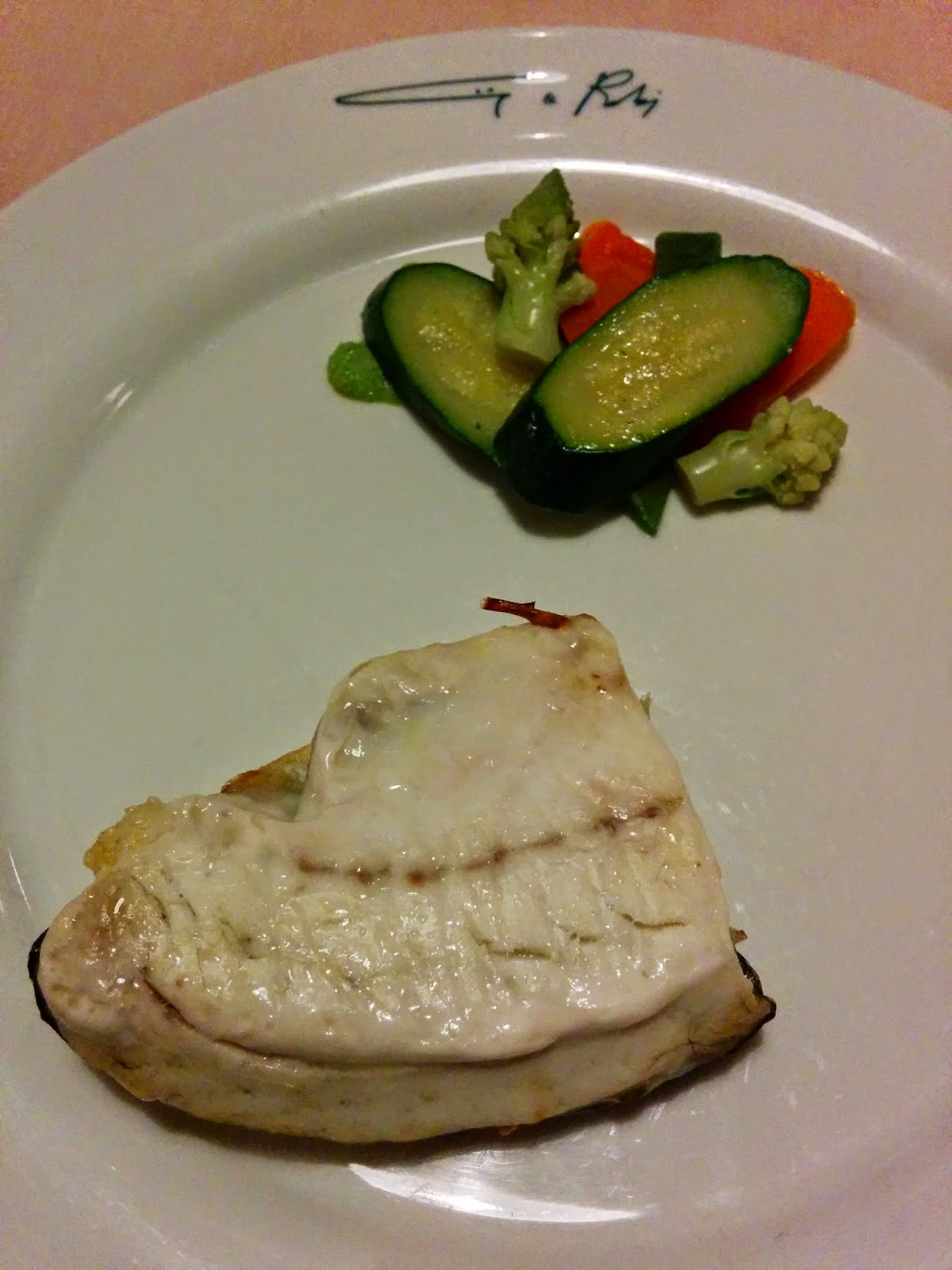 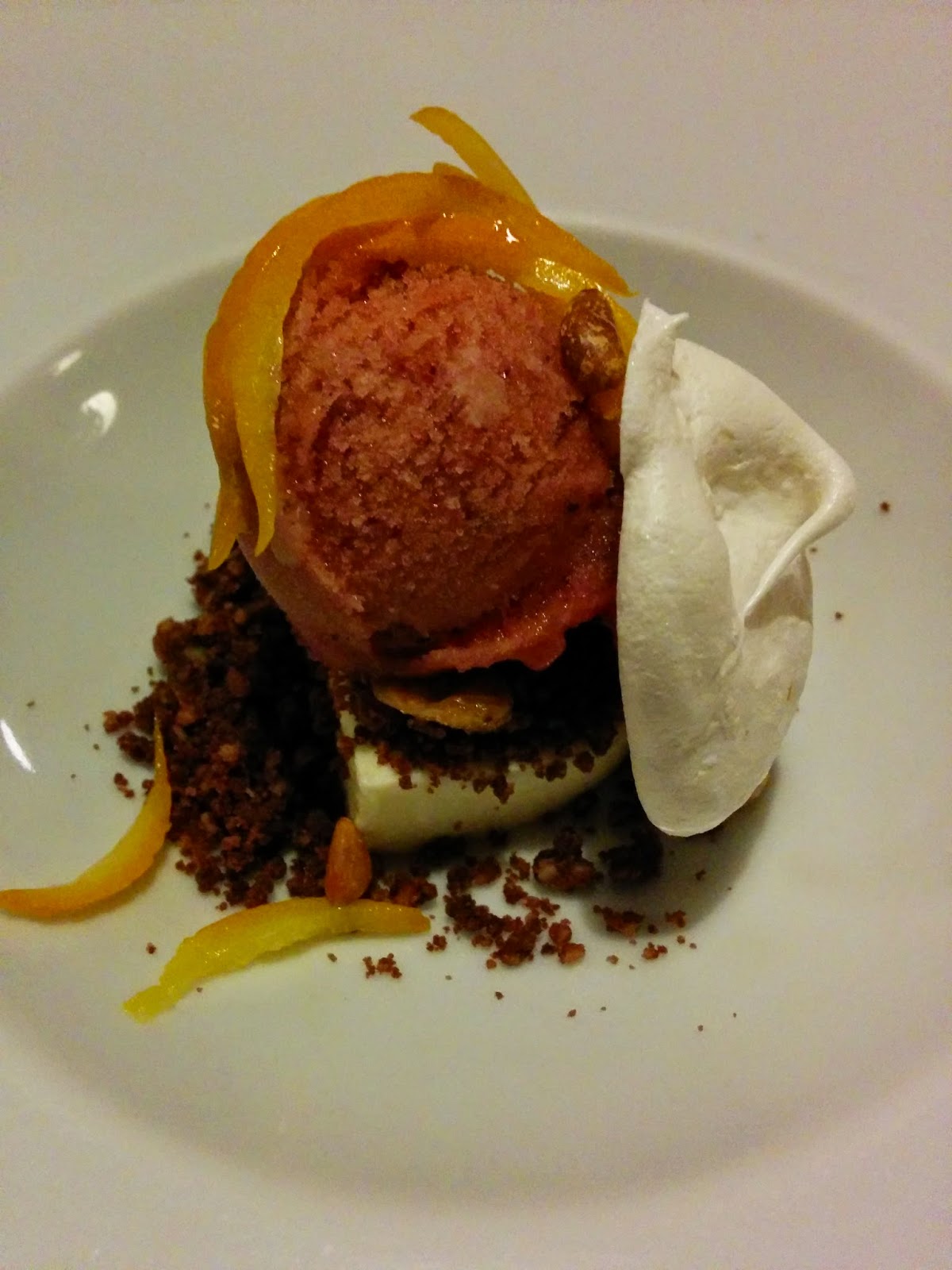 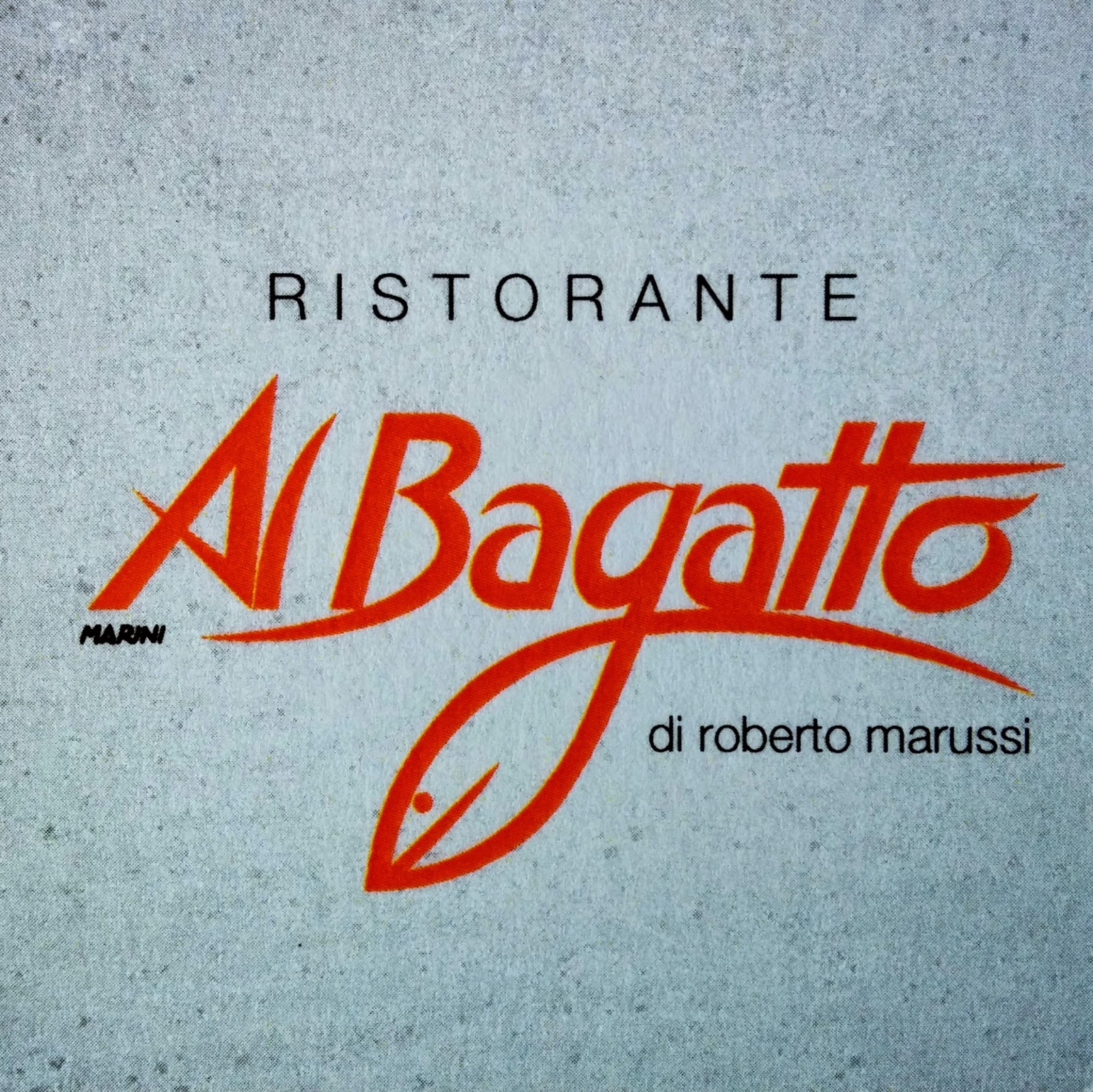 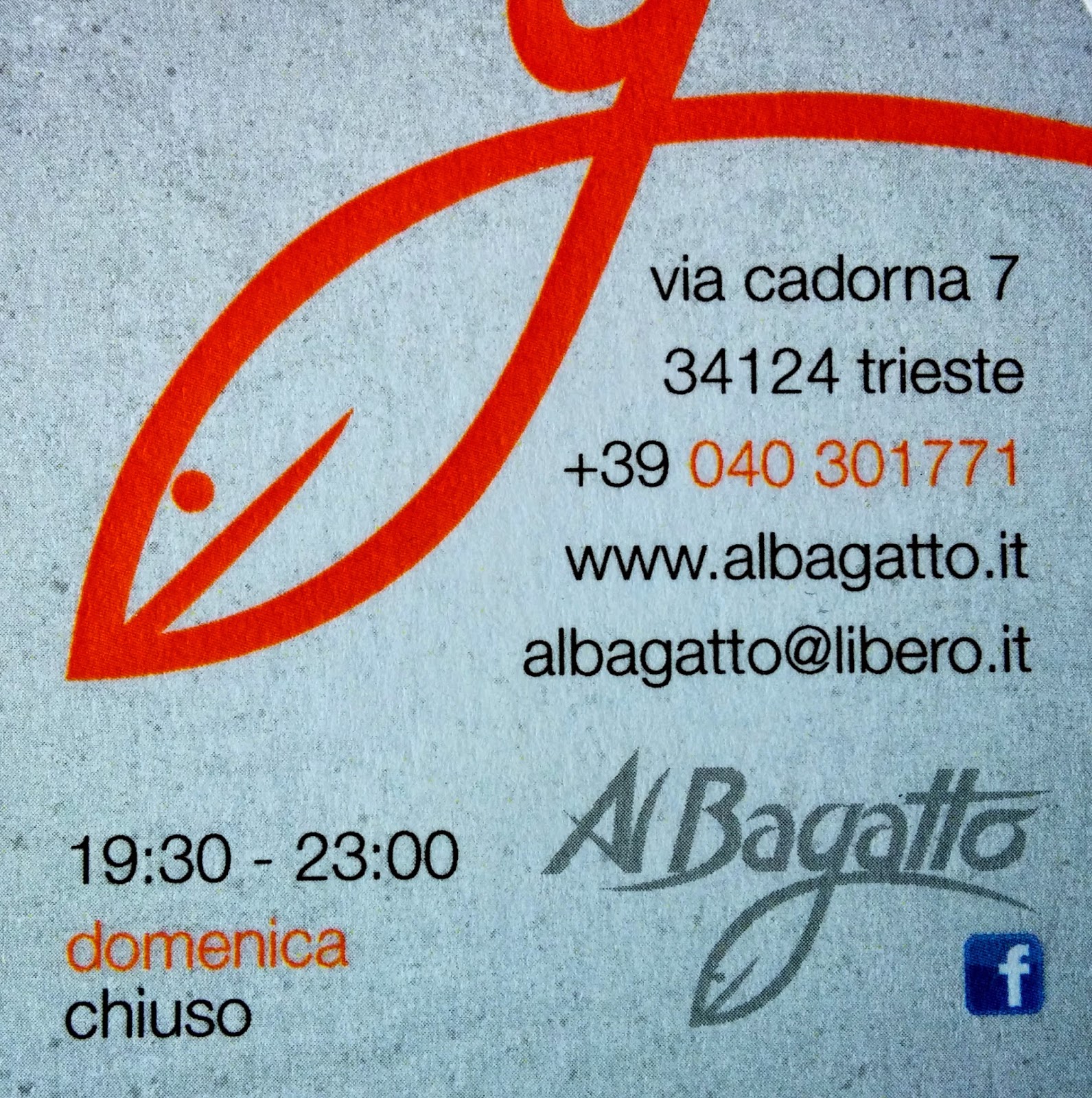 a sign on the way home to the hotel- just begging to be photographed! 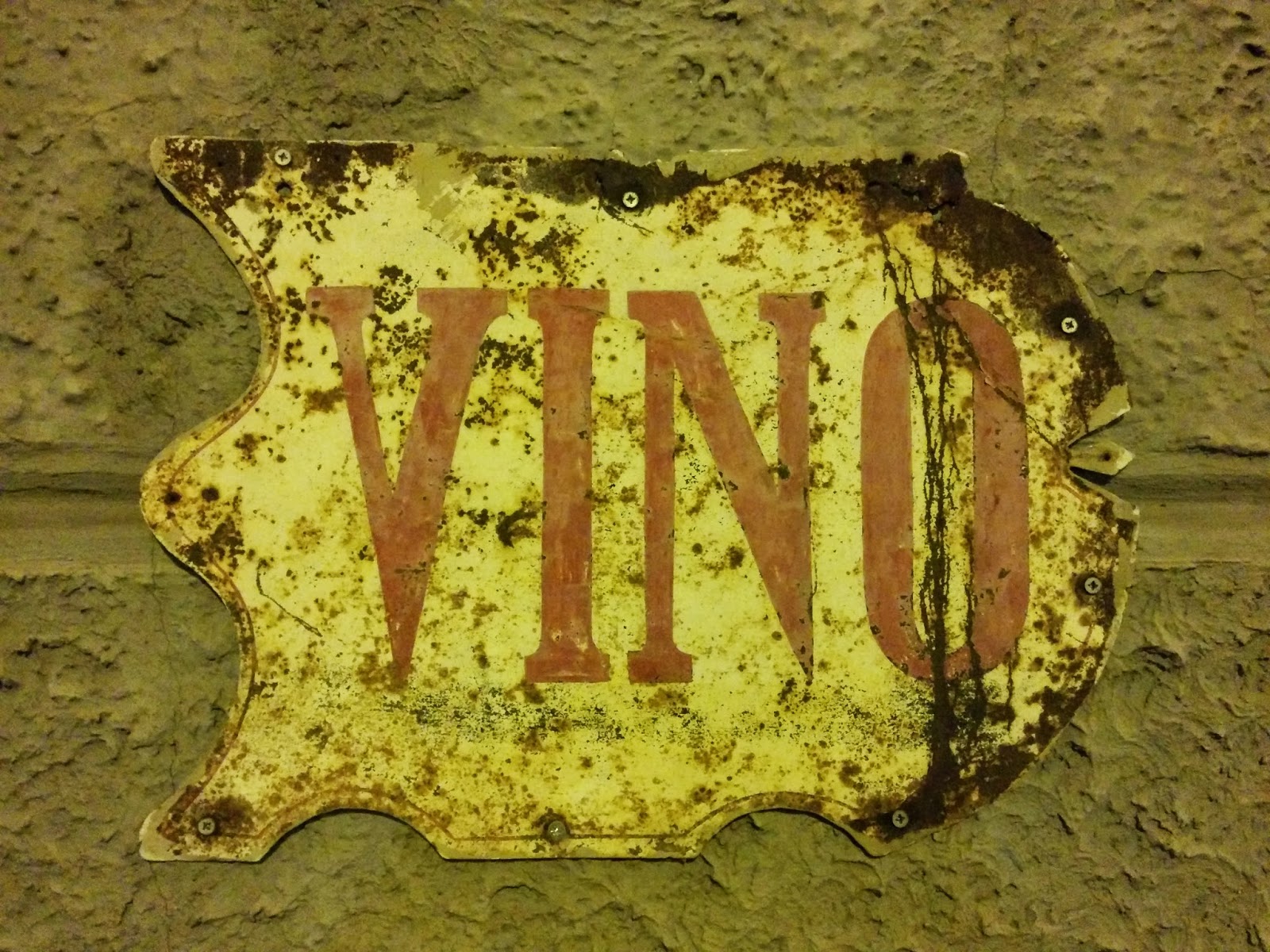 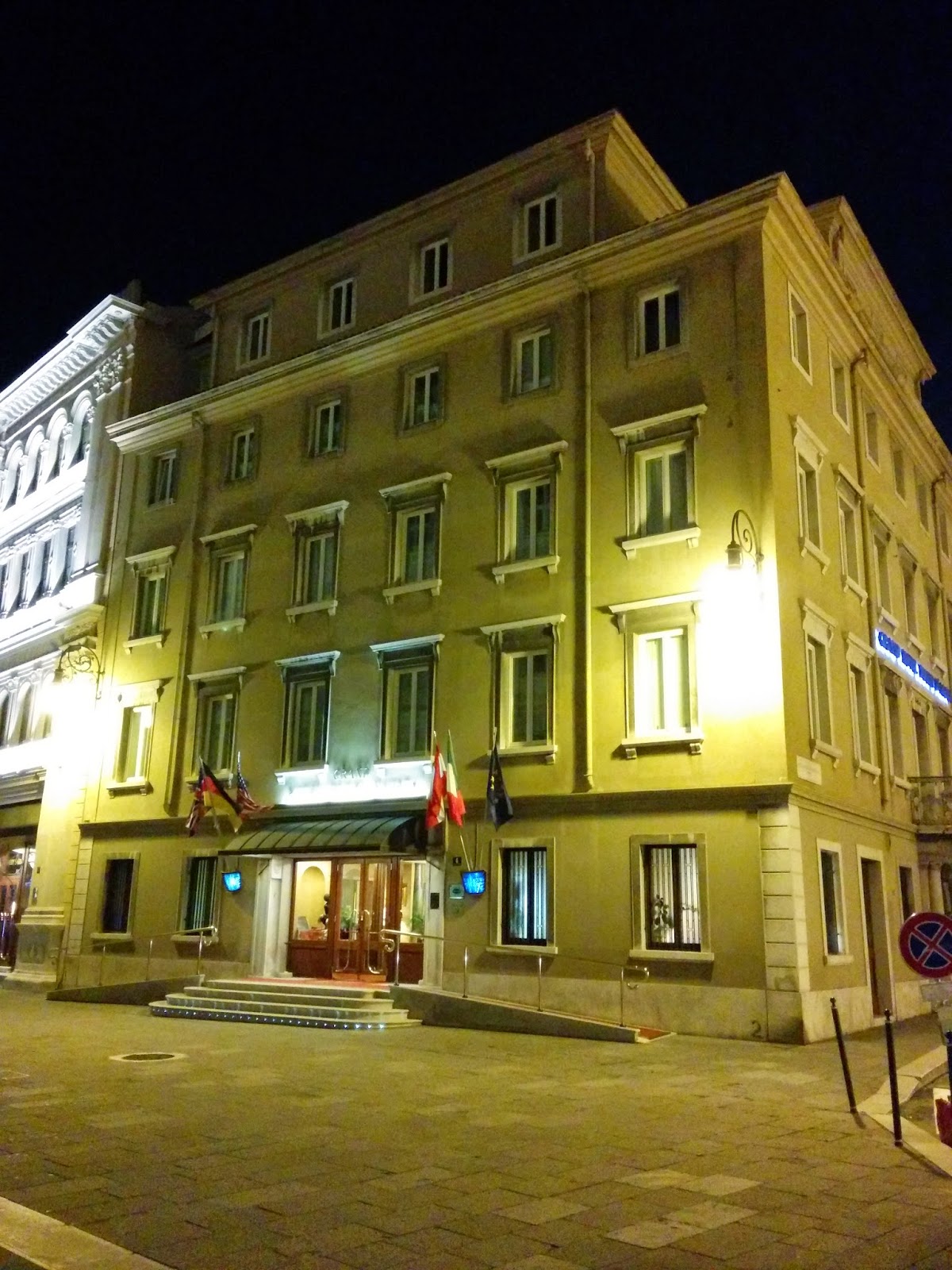 so off we went to sleep and of course we were up very early the next day and off to explore the city!
Posted by TOR at 3:31 PM