OK so I haven't posted in almost a year and last year at this time I was preparing to have a mastectomy (which went well thank you very much) and we were delayed in getting out of the north until the first part of December. Things were generally good- I went back to the gym about ten weeks after surgery and all the test were good so no chemo was in the cards for me.  No further surgery needed as I had an immediate implant placed during the mastectomy. Hey if it's good enough for Angelina Jolie it's good enough for me LOL

Life went on- we were finally getting back to normal and Phil went off to New Orleans for a big conference for folk musicians and patrons. He came home sick- then I got sick a few days later.  Really sick - for more than five weeks - hospitalized etc.... and no this was all before February 20th so it wasn't COVID19.

I finally got better - diagnosed with pneumonia despite having my pneumonia shots all up to date but just as I was turning the corner, most of the nation went into lock down. We had a couple of dinners between the end of Febraury and the middle of March but after March 15th we sheltered in place in our Florida condo until May 15th (two months) and then came home to our Chicago condo where we sheltered in place through today and going forward.... until who knows when....

So what have we done? I finally caught up with my photo books - getting Africa and Ireland and Iceland trips memorialized for my collection of travel books. We also learned how to turn our condo in the city into a gym at home (LOL) not literally but we did manage to arrange somethings to continue with training.  I did a lot of cooking and we learned how to forego grocery shopping in the stores. I also managed to get the deck pots planted without ever having to go to the nursery.

I read a ton of trashy novels and a couple of good books, But mostly we learned how to deal with being restricted from traveling- we canceled four trips that were already planned. To Scotland. To Berlin. To Brittany. To Ireland.  And we "canceled" an unplanned trip in the fall since American passports won't get you into any country but Albania and having been there I have no desire to return.

Oh and I haven't yet mentioned that the president is trying to become a dictator and it's open season on black men in our country.  To say we are fucked doesn't even begin to cover 2020. approaching 200,000 dead and more than 5 Million people infected. This is 2020- the biggest nightmare you could have. 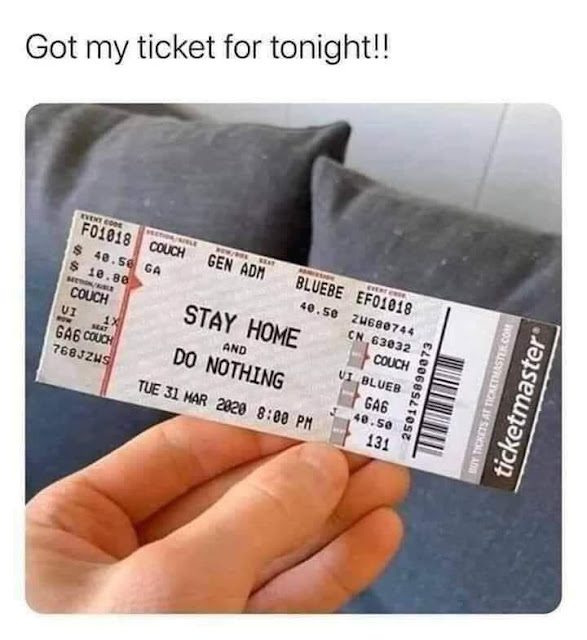 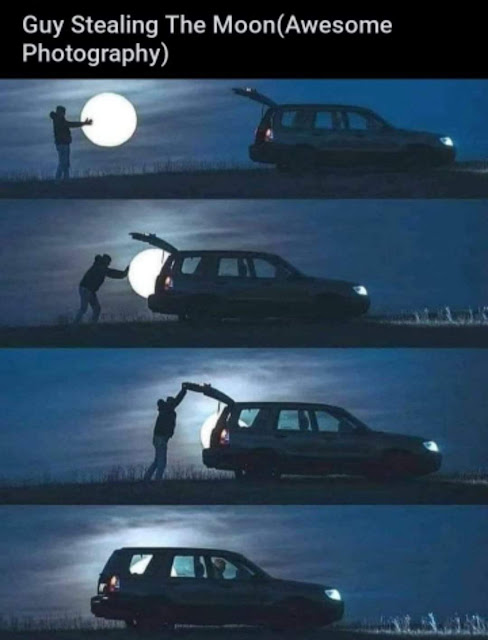 our first bumblebee in four years at this condo- 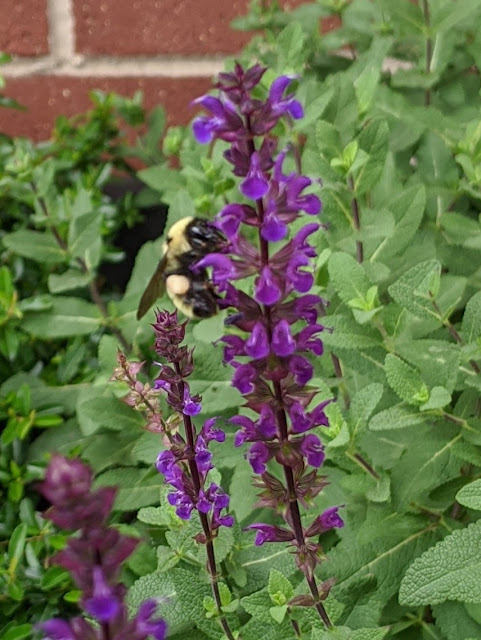 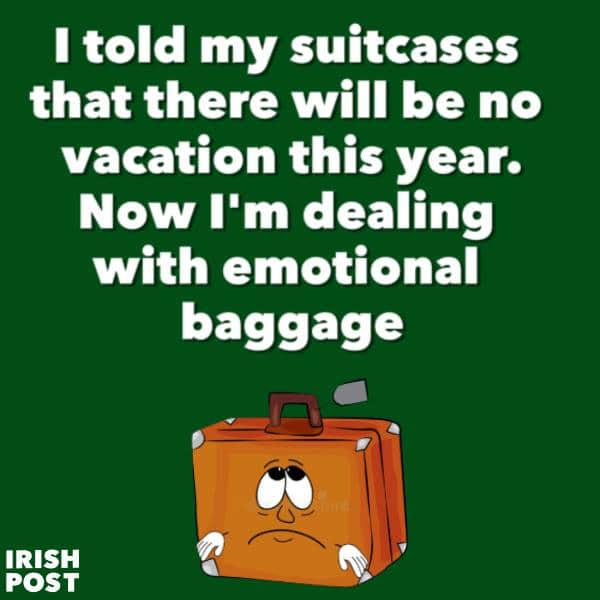 the deck we spent out summer on - 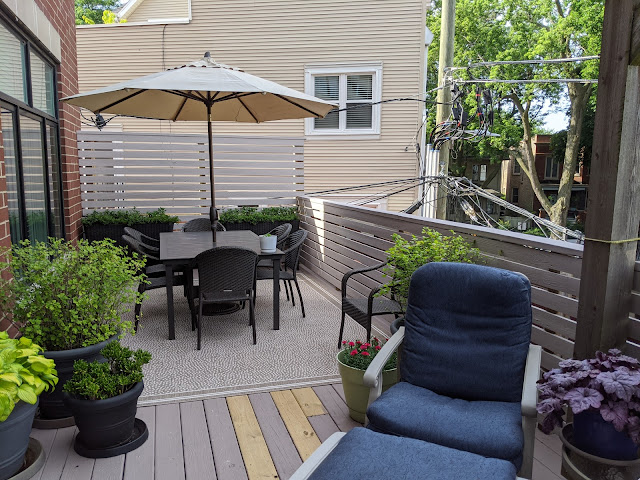 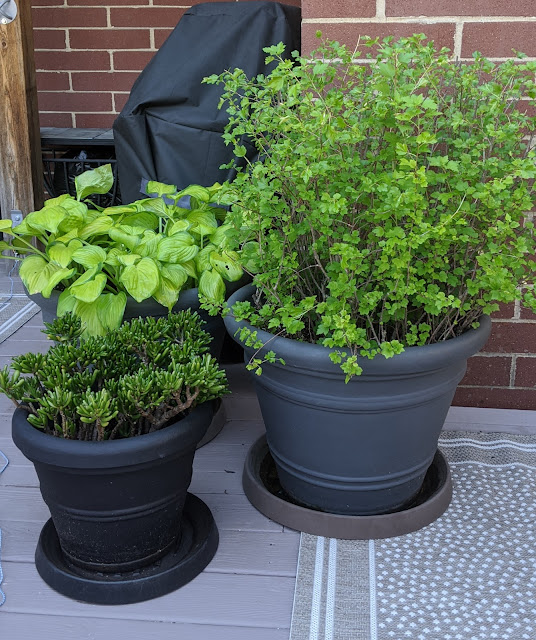 out outside gym LOL 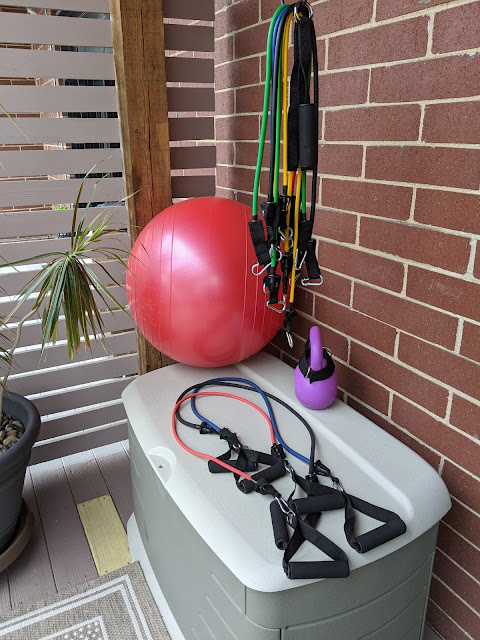 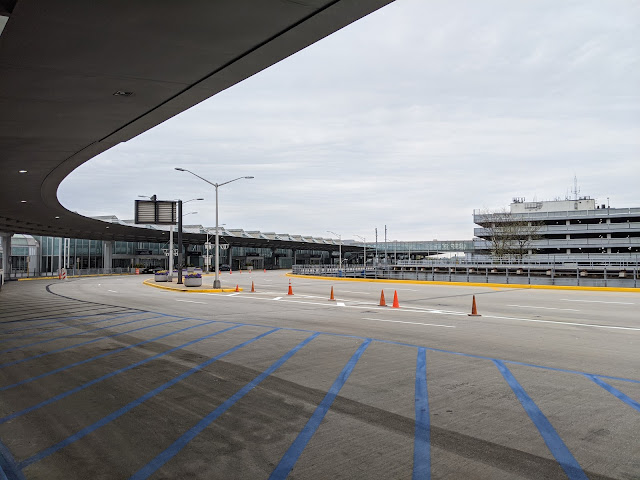 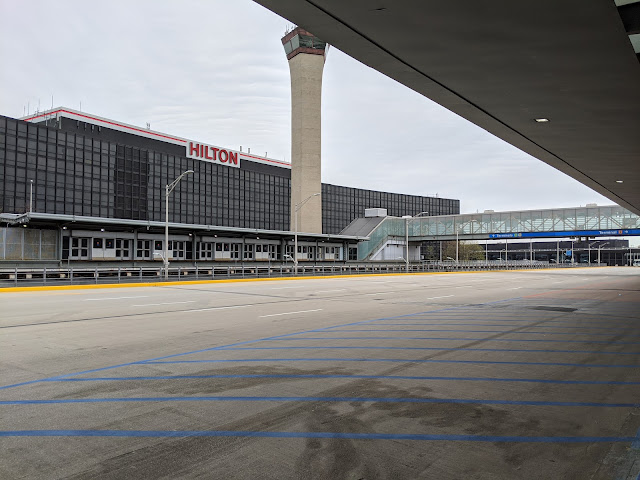 dinner with friends in FL with social distancing - 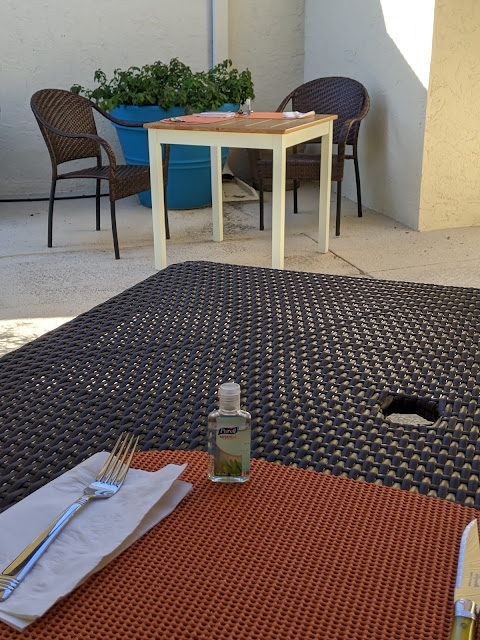 we learned to party via other methods - 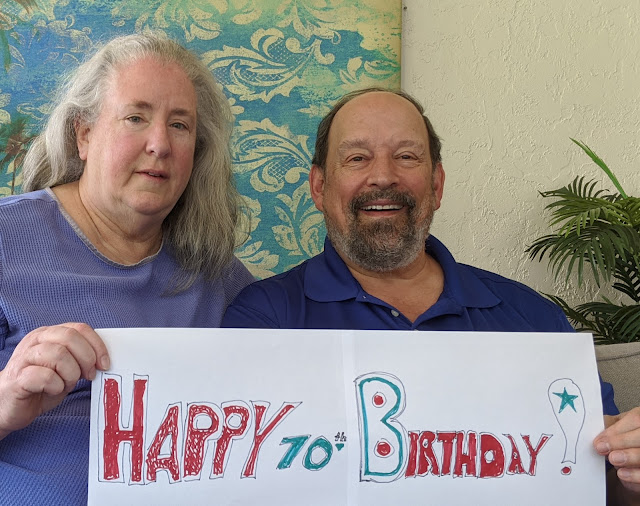 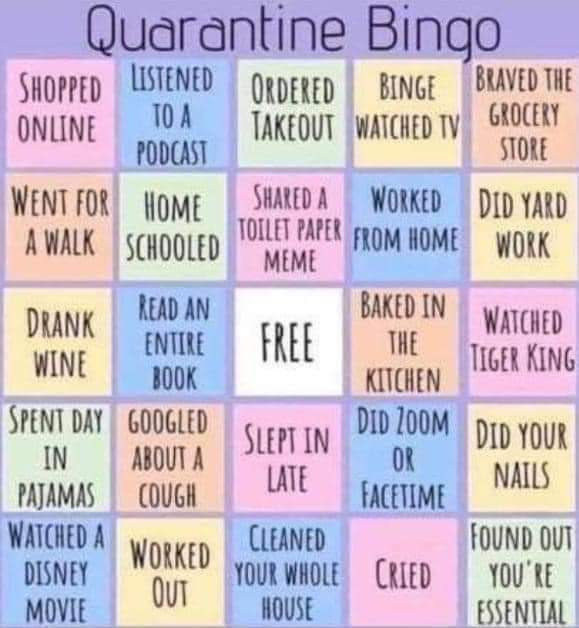 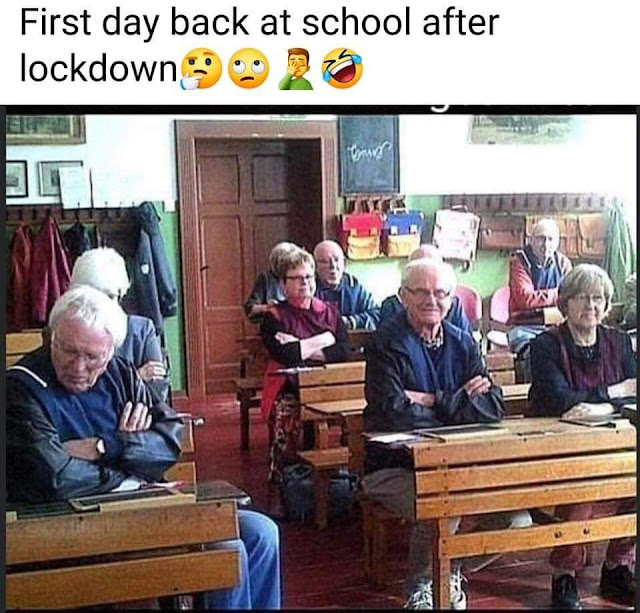 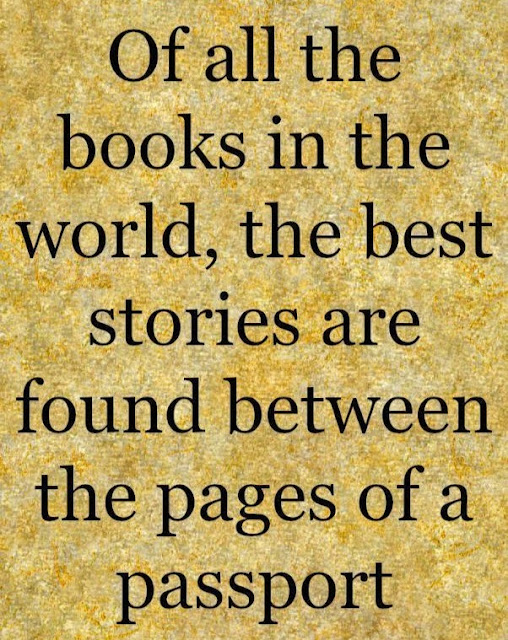 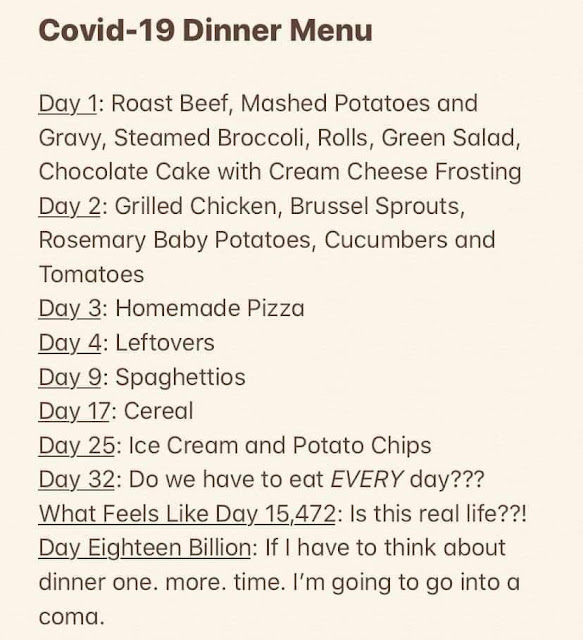 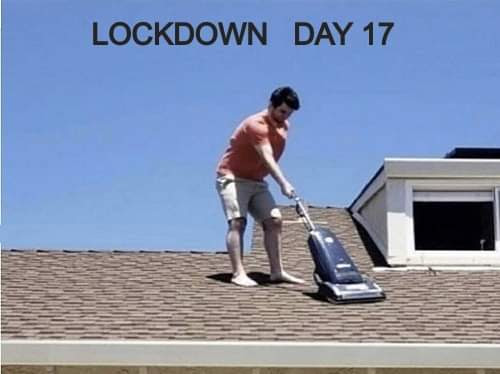 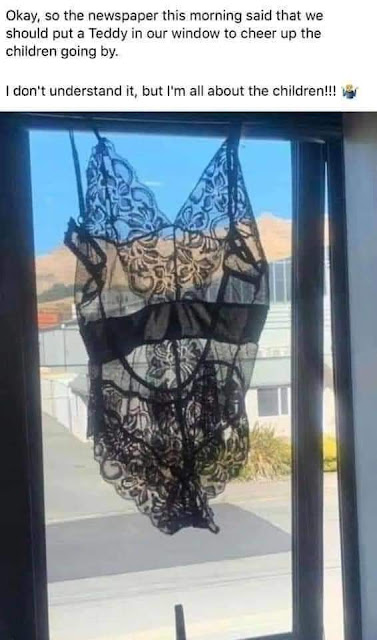 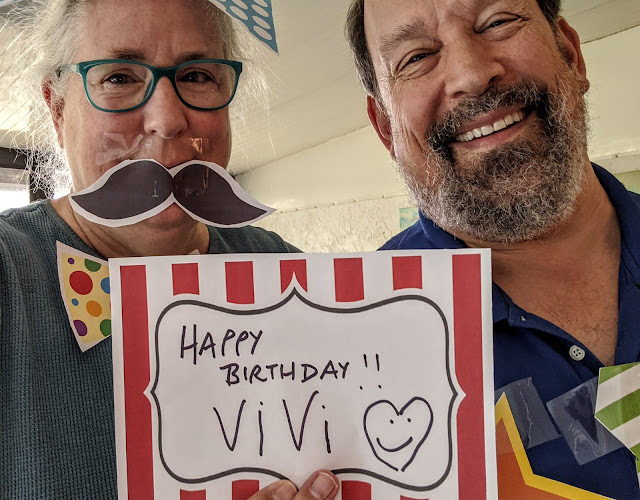 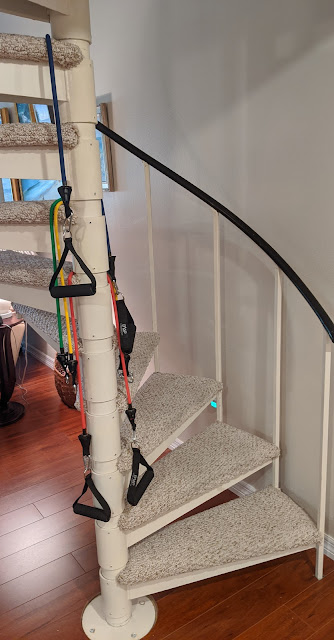 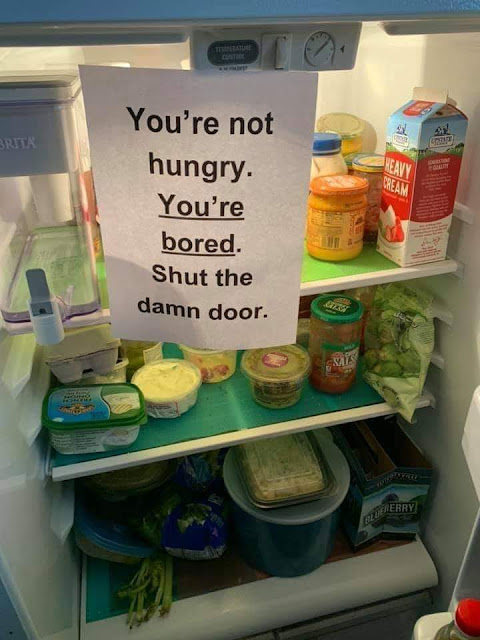 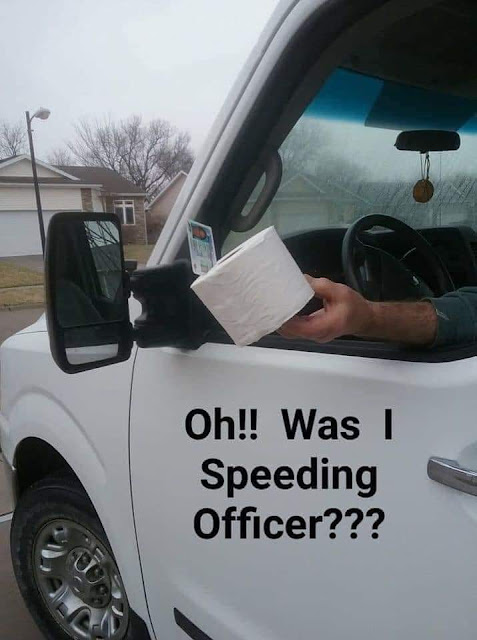 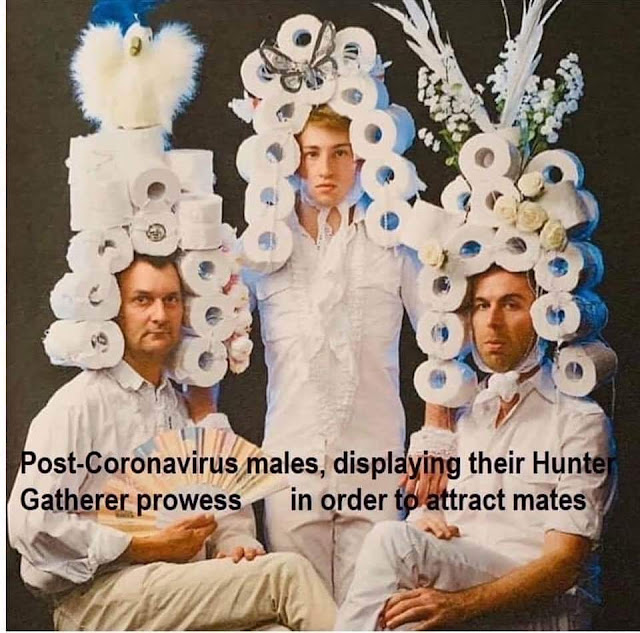 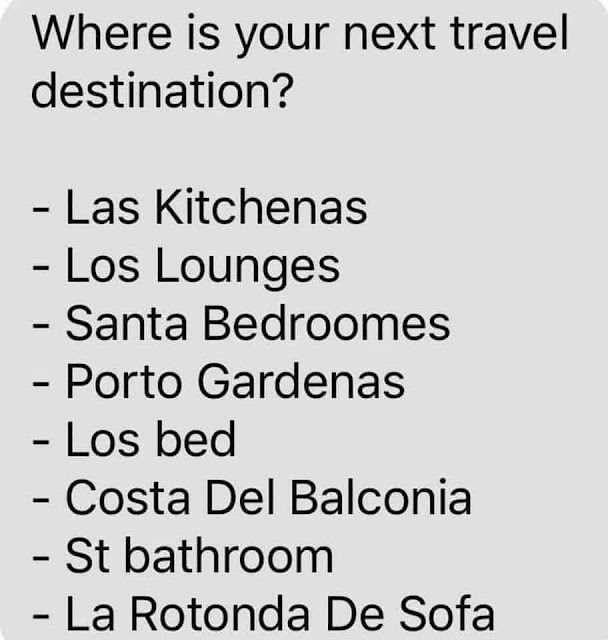 but we didn't lose our sense of humor - that may actually be our best quality as a species... so there you have it- my first post in almost a year - well I could not have dreamed this one up if I tried....