no not that kind of gambling- this was an afternoon tour to the Gamble Plantation.  the other day Phil was telling me all about Joudeh P. Benjamin - the "Confederate's Jew" who was the secretary of war and then secretary of state for the confederacy.  this home is now the Joudeh Benjamin memorial.

I have to say I am not sure how it is we get to have a designated memorial to a traitor to the United States who was helped to escape to England where he made a lucrative career as a barrister.  I guess the extradition laws were lenient back then.

so we did the tour of the museum and then walked to the Patten House (the later home built on the property) and then toured the Gamble Plantation home. 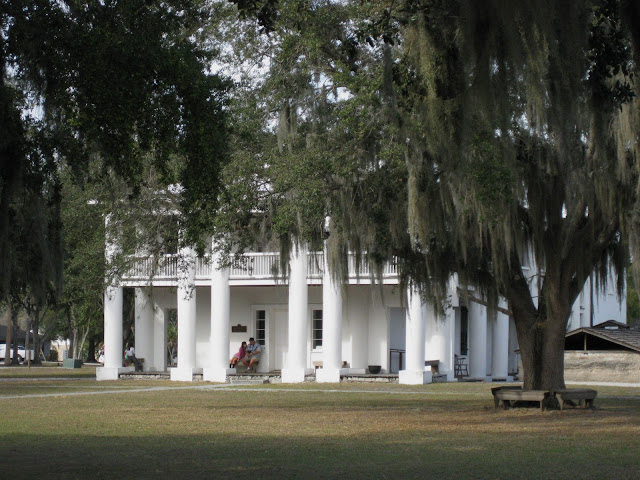 at its low point - 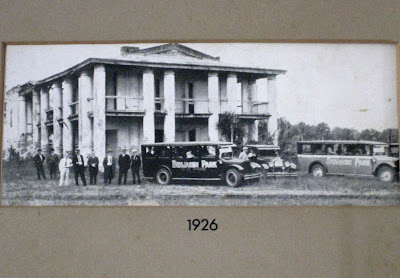 bedroom where Benjamin waited for his ship out to England- it over looks the Manatee River. 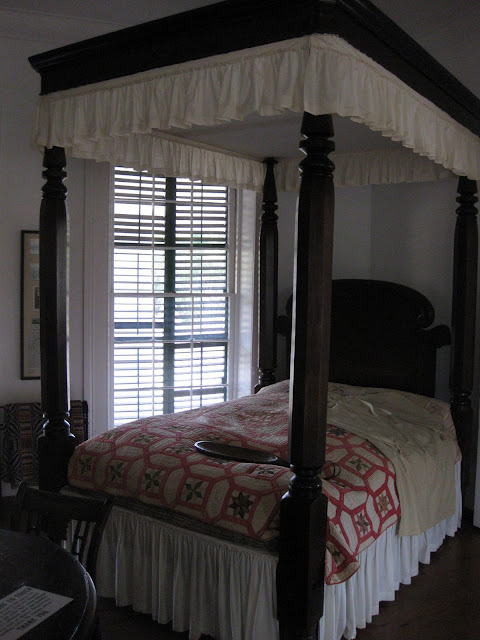 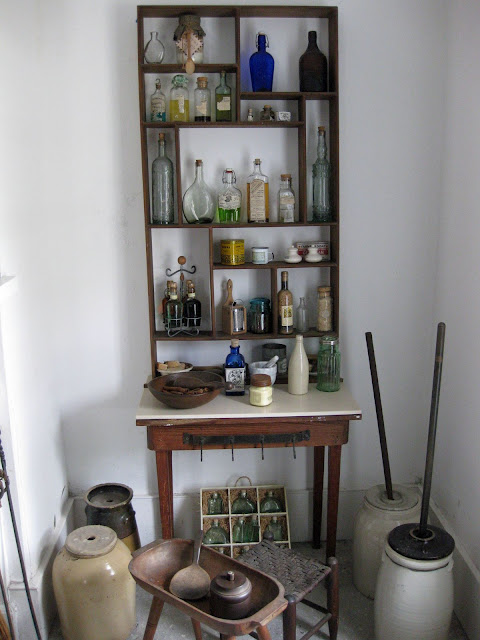 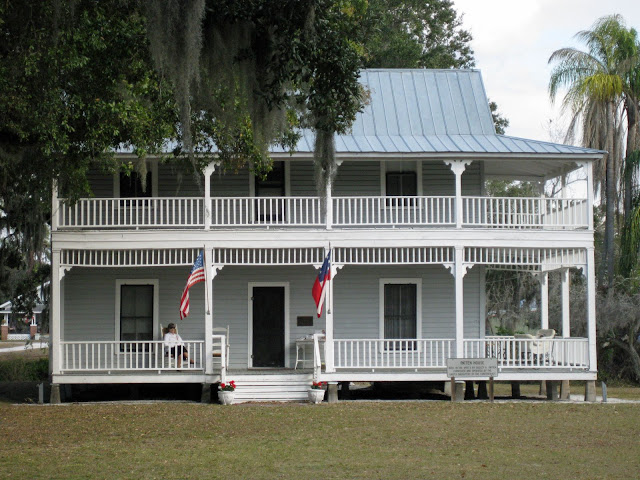 we rounded out the day by heading to the outlet mall so Phil could shop at the Columbia outlet before heading home and out later this evening to the Sign of the Mermaid- where they have award winning pies!
Posted by TOR at 4:59 PM