We are off at 8:30 for Dougga a Roman ruin – sort of – actually it was from pre-Roman times and eventually ended up a Roman colonial city over centuries. The theater is well restored and many other areas of the city are well preserved.  Again the people working at this UNESCO site thanked us for coming andsaid they had not been paid for three months and they were now hoping to be paid – seeing the return of some tourism.
Of interest in the city is the square of the winds where we not only see the third century engraving of twelve named winds (including an earlier name for Sirocco but Jennifer also found my name engraved – way cool.  We visited the baths and the Capitoline temple, as well as villas and a pagan temple and a mausoleum.  I scatted some of my mother’s ashes at the Capitoline temple. 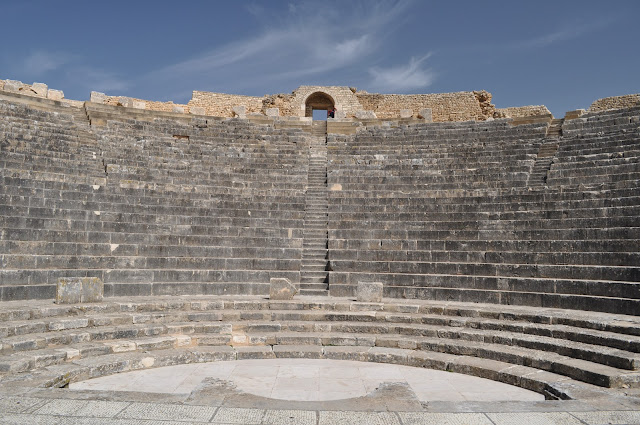 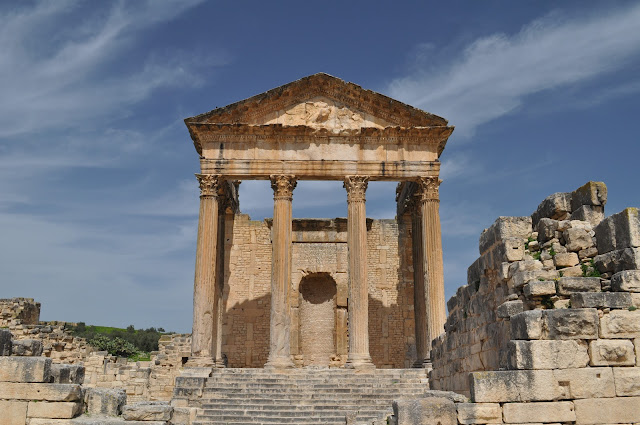 After spending about three hours in the ruins we headed to lunch at a local hotel.  We had a barley soup and then a meal of wild boar and then oranges to finish. 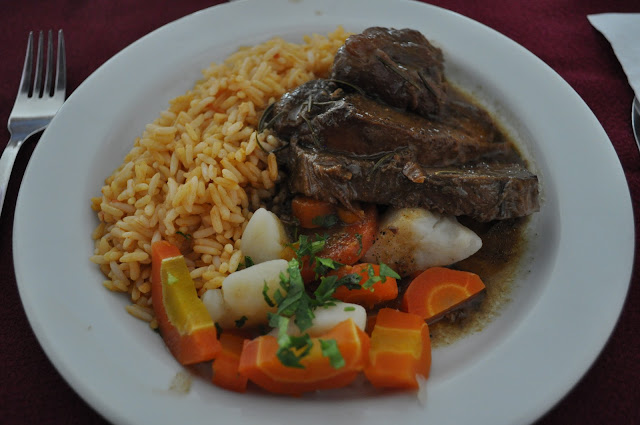 On the way back in to Tunis we stopped for a short tour through the town of Testour where we saw a shop where garments where hand-made and hand-embroidered.  Mohamed modeled a number of outfits for us. 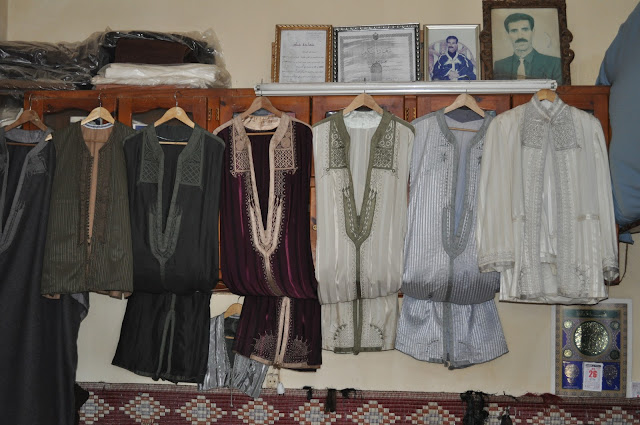 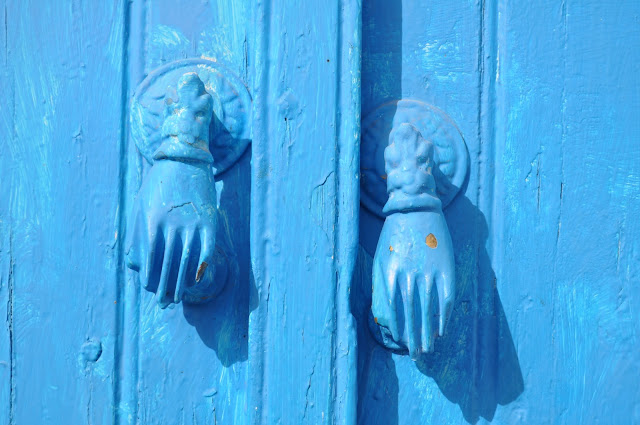 After leaving Testour many folks slept but Jen and I soldiered on and continued with our questions.  Tonight we have dinner on our own – meeting Mohamed at 7 PM in the lobby – he will “accompany the ladies” (just to be sure we are fine) and any others who wish to go along.
Posted by TOR at 12:40 PM