are when I find myself drawn to picking up the phone and calling my mom.  usually that would be sometime before or after dinner.  tonight as I was preparing our meal - the spaghetti sauce simmering and I was thinking about making a salad  when I had the urge to call her.  I have been reading my Tunisia book and information from the travel company and getting excited about what our group of ten will be seeing there.

earlier today I dragged out my old disk from one of the travelers on the Morocco trip.  after the main group of us left Morocco, three of the group went on to Tunisia for four or five days.  they were generous enough to share their photos on a disk in a little slide show.  the photographer, Judit, was the first person I knew who traveled with a digital camera.

she was quite adept at technology and upon their return asked us to send her photos which she incorporated into her slide shows on the disk.  at the time I was a dyed-in-the-wool film photographer, and these photos didn't really sway me to digital as they were low resolution and in reproducing them they had things like bands of shades of blue in the sky rather than the gradient one would get with film.

of course later I came to understand the concept of pixelation and the size of the file producing the spectrum of resolution but I was completely unsold on digital then- she was always charging the camera battery and in the desert when we were camped in the Sahara for several nights she completely lost juice and had to rely on her friend's film camera.

however, I did like the slide shows and saved them for all these years.  (the morocco trip was in April 2000)

later when Phil and I went to China and Tibet in 2002 (exactly two years after the Morocco trip) I again ran into a traveler with digital.  her name was Phyllis and she was fully equipped - even traveling with a laptop to burn CDs of the photos along the way.  she was quite an avid picture taker- shot anything and everything and I knew some of these photos just were never going to be of value.  for instance she took lots and lots of photos from moving vehicles and in 2002 there was no range finder camera without shutter lag that could handle high speed exposures in motion.

Phyllis had the latest equipment for amateurs and even bought a new camera at the end of the trip when we got to Hong  Kong.  why I recite this tale is because Phyllis was also generous with her fellow travelers and she made a full set of photos for each couple or single traveler on the trip to take home with us.

I had of course thought Phyllis must be quite an excellent photographer because she certainly was enthusiastic in her shooting.  but when I got home and opened the photos I found her technique seriously lacking when it came to composition.  my computer at the time had rudimentary photo editing software, so I decided to give it a try using Phyllis's images.  I made a set of really wonderful photographs of the trip that I then consolidated into one disk and sent to each of the group members - noting these were Phyllis's photos that I had edited in order to learn the software.

that was the turning point for me- I bought my first digital camera in the summer of 2002 right before my mother and aunt and I took off for Estonia, Latvia and Lithuania.  the rest as they say.... was history.  but that does remind me of a story about traveling that comes from that trip to the Baltic countries.  many folks at my office followed my travels pretty closely but sometimes seemed at a loss to clearly understand where I was.  when on the trip to the Baltics, there was some really bad flooding in the southern part of eastern Europe.  when I returned someone in the office said to me: "I hope you trip wasn't ruined by all the flooding."  to which I replied that I wasn't exactly sure but that I would bet that the Baltic's were about a thousand miles from the Balkan countries which had been inundated with the floods.

anyway- that is the story of how I became a fan of digital photography and now for some images that will hopefully make fans of any readers as well. 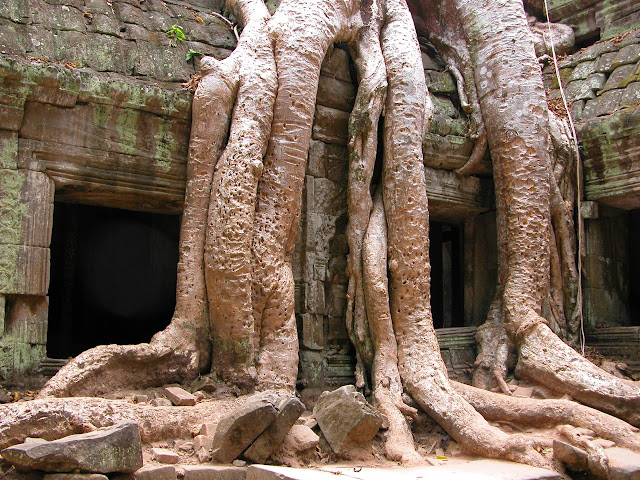 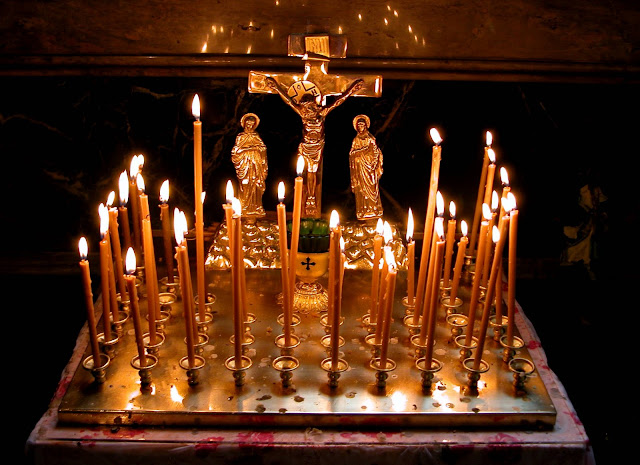 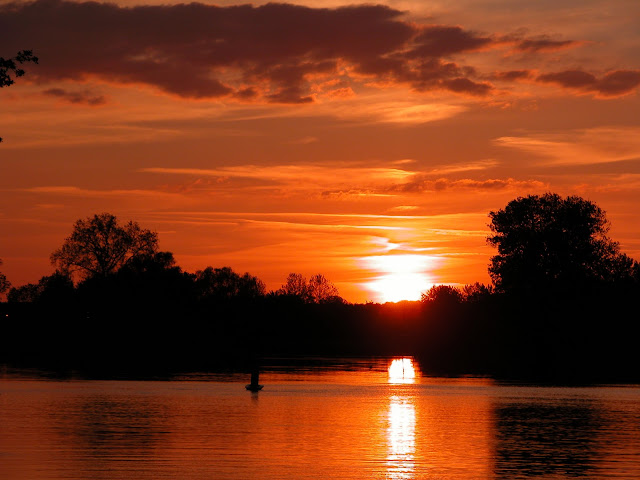 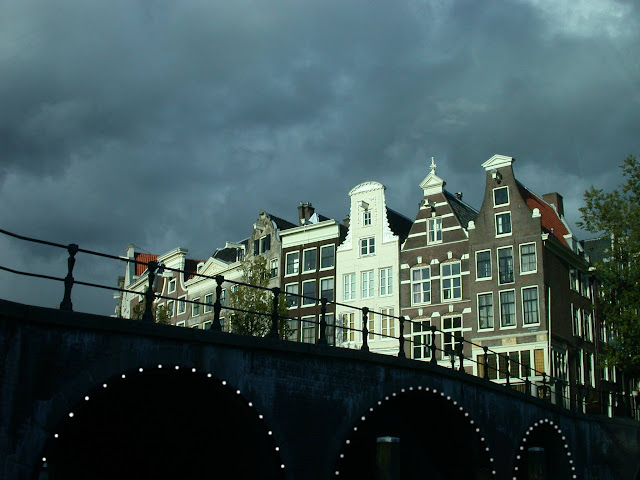 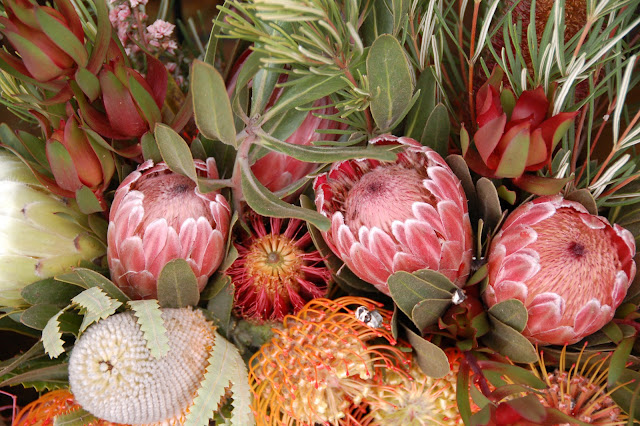 From the top- Cambodia, Russia, France, Amsterdam and Hawaii.
Posted by TOR at 7:48 PM