was the kitties half birthday. I normally do not note the day but I did this year because I started the blog on their birthday last year- now six months ago.   so I have been blogging for six months and I am fairly happy with the way things have gone.  there are still a number of things I would like to learn.  like I would like to know how to make those composite photos like Peter's Paris uses.  this may be something unrelated to blogging and more related to the photo software he uses but it is on my list.

my old reliable photo software has finally reached (after well more than a decade) its point of no return - it is incompatible with Windows 7.  boo hoo. I really liked this simple simple software which was user friendly for cropping, straightening and gamma (glare) correction.

my first foray into photo editing - as I mentioned before- were Phyllis' China photos but the first photo book I made was to commemorate the Russia trip we took for Jeremy's high school graduation.  in it i made every effort at getting the photos perfect - after all they were going to be published.  I spent hours taking out extraneous television antennae from roof tops and cigarette butts from gutters on the street.  things that only would be noticed at an extreme magnification.

LOL- I found this so time consuming that I quickly left it behind.

now my editing consists 90% of cropping to get the focus of the picture on the thing I really intended it to be.  the other 10% is divided into a bit of straightening and some reduction of glare/brightness.  I think I can figure out how to do some of that on my new camera if I ever take the time to read any of the manual.  for a pocket camera it is supposed to be really versatile.

but the least frequent use of the software is the most important when it comes to saving that singular photograph of something I will most likely never see again.  the clone tool.  with it I am able to clean up things I really really really don't want in that once in a lifetime shot.

here is an example of the before and after of the work of the clone tool.   we were stopping at this overlook point in Sidi Bou Said for less than five minutes and this was a shot I really wanted but it was also a shot that included some dude's fancy car being parked in the way of this lovely building overlooking the sea.  so I erased the annoying car and while I was at it cleaned up the roof a bit and some of the background. 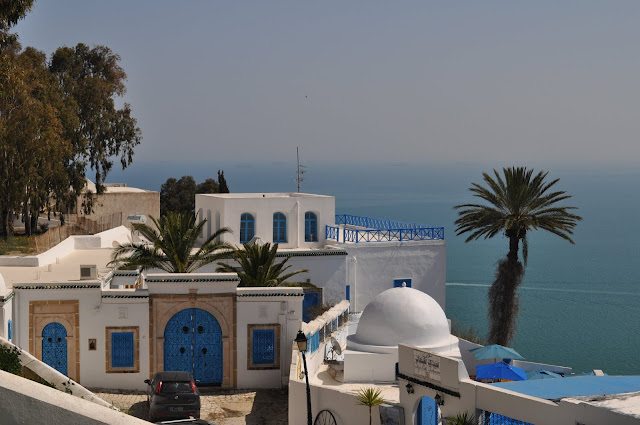 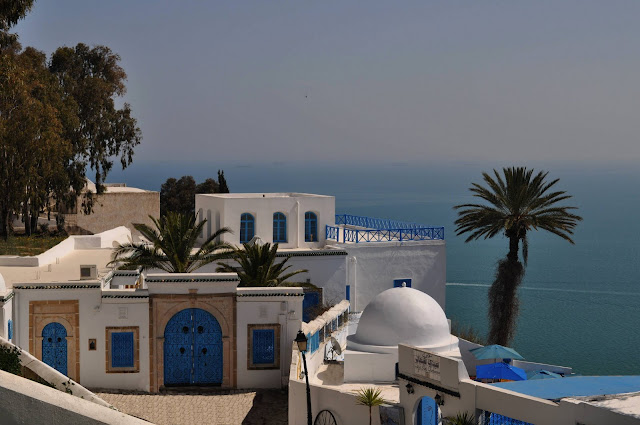 this is time consuming and I pride myself on not having to do tons of editing of my photos.  so of 2500+ photos from Tunisia I only worked this way on about six of them.  and that number included a deliberate misrepresentation of the distance to Libya- we were 38 km from the BORDER but 235 to Tripoli - so I just erased the 2 from the sign... for dramatic effect.  I think they call it poetic license.  LOL

any way here are the "fixed" photos just so I have fully disclosed the manipulation. "fixed" first then the "originals"- 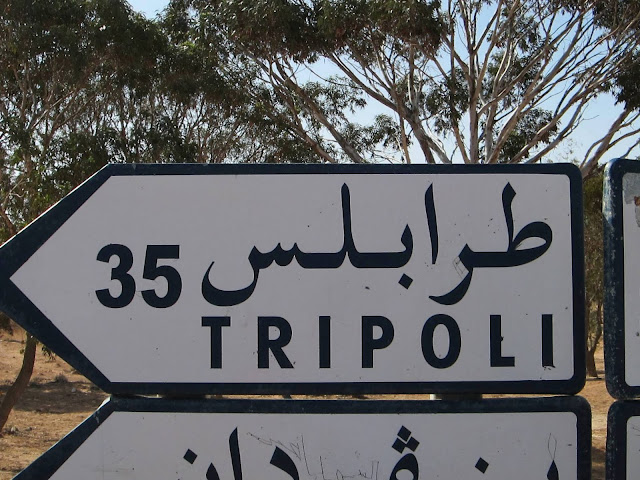 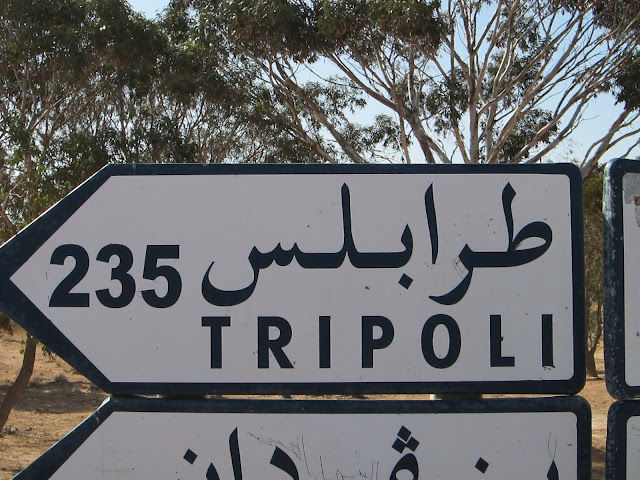 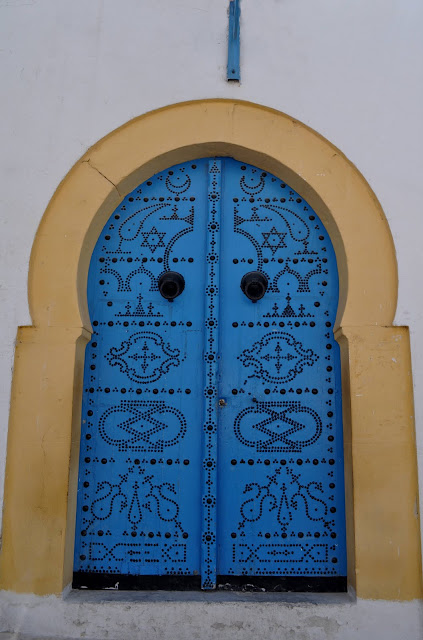 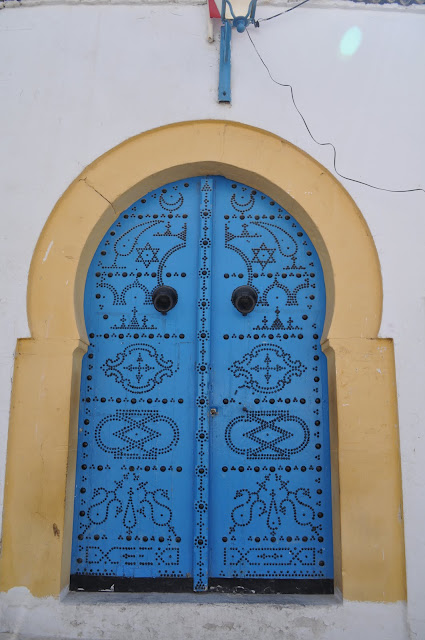 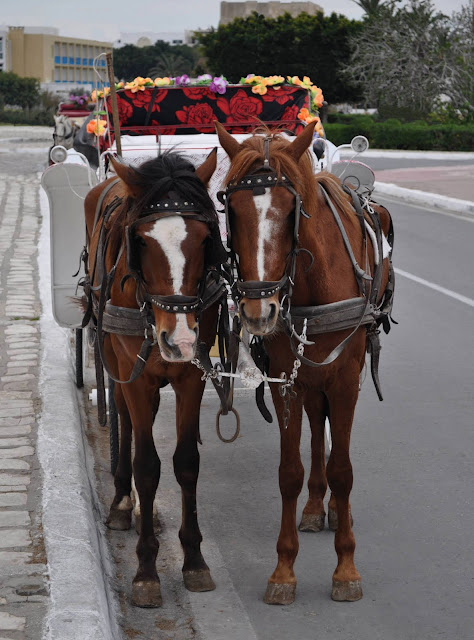 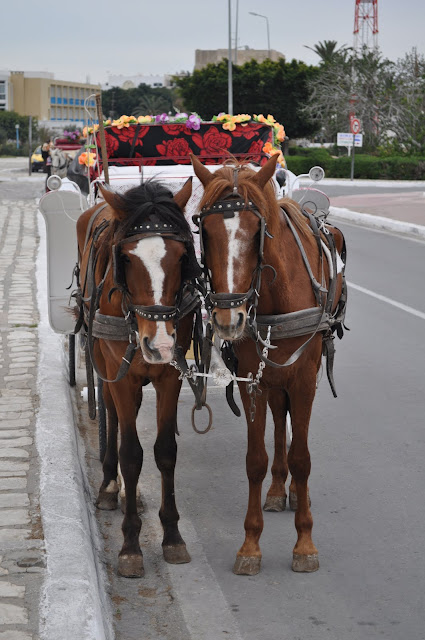 Just my small part at trying to make the world a more beautiful place- LOL﻿
Posted by TOR at 12:56 PM