so I mentioned that our friends Duke and Cathie were in last week for four days of fun and too much eating.  We basically did nothing but catch up with each others lives and talk travel and wine and food and real estate and retirement and well- lots and lots of talking.

when we weren't talking we actually did little beside go to fun places to eat.  we had superb meals at Anteprima and Hot Chocolate and Kiki's Bistro. but one fun thing Duke and I did was to visit the Pritzker Military Museum.  just a week or so earlier I heard about this place from my buddy Tom and I asked Duke (who in a prior life went by the title General Deegan) if he would be interested in seeing what they had.

so off we went, dropping Cathie on Michigan Avenue to do some shopping.  we arrived at the renovated Monroe Tower, the new home of the Pritzker Military Library and Museum and found a sign that said they were closing for the holiday party at noon.  we had roughly and hour and twenty minutes.  the man at reception gave us a spiel about the collections and the exhibition and as we were about to start our exploration I mentioned that I was there that day with General Deegan (I knew he would never tell them who he was...)

they fell all over themselves to thank him for his service and they gave him some kind of secret society medallion (apparently this is something the vets know about that us civilians do not) and the director came out to introduce himself.

we toured the interesting exhibit of AP photos from WWII and enjoyed the library like ambiance even in the face of holiday party preparations and then were off to the Historical Society because we were done much earlier than Cathie would be ready.

we grabbed chopped salads for lunch at the Historical Society Museum Cafe and toured the collection there and then picked up Cathie and returned home for the continuation of the champagne tasting we had been doing since the beginning of the week. 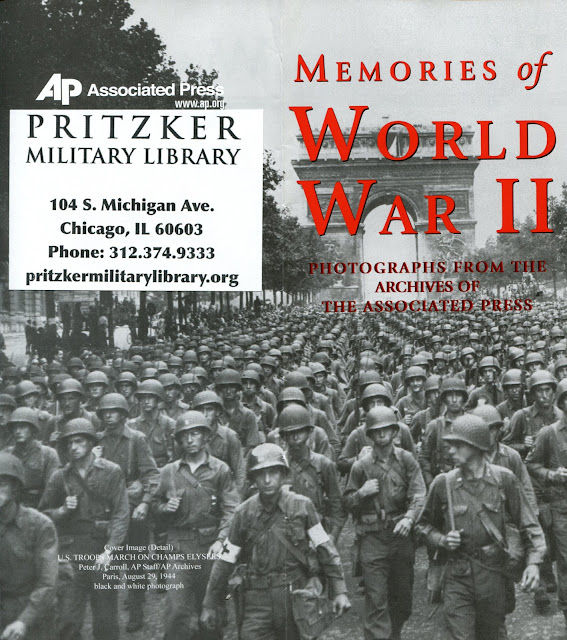 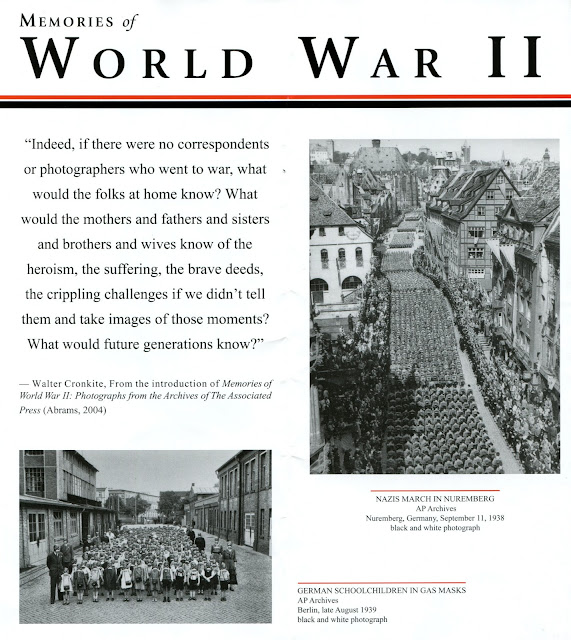 the world is a funny place, Duke and I traveled together for a decade and I know him well - I don't usually remember that he spent all that time in the Army and that he was the highest ranking officer in the Dental Corps (or some such title) because he is my friend of 20 years but this reminded me that each of us is many faceted and all of us are the sum of our individual experiences.
Posted by TOR at 2:16 PM