I was filing our holiday letter for 2011 today and came across the letter from 2001 - ten years ago now- so much has happened- some amazingly good and some sad- but thought it might be fun to look back on the times we had that year (which as you know from the leopard anniversary posts was the year we got married.) It made me wonder how things might look for us in the year 2021- we can never know but one thing is sure- they will be different then than they are today and that is a perfect reminder for us to treasure what we have in the here and now!

Well I can tell you that if we ever thought things would slow down we were seriously mistaken.  In our last episode, Phil was planning a trip to Andalusia in Spain with son Jeremy and I was going off to Egypt and Jordan for three weeks.  So that took up the first few weeks in January.  It was mighty exciting to spend New Year’s Eve with the pyramids of Giza as the backdrop for the beginning of the true new millennium.  Egypt was spectacular – I most enjoyed cruising the Nile and visiting the markets in the towns we stopped in along the way.  Petra was magnificent but Jordan was absolutely deserted.  Phil and Jeremy spent their New Year’s Eve at a pub in Gibraltar.  We emailed each other from Internet cafes along the way.

The end of January took us to Boston for a long weekend of food and fun with friends.  We had an absolutely amazing meal with Sig and Janice Adler at No. 9 Park in Boston.  In February, with business in Portland, OR and Tampa, I got a chance to spend time with my parents in Florida and then Phil and I headed to Hawaii for a short week… work for me-fun for him.  March brought another quick visit to my parents along with business in New York, Scottsdale, Tampa and Philadelphia.

In April we spent some time in Arizona and took a quick trip to the Grand Canyon and Sedona – where we had a memorable meal at the Auberge de Sedona.  A busy May took me to DC, Iowa, upstate New York, and Pennsylvania.  We also enjoyed a visit from Phil’s mom, Sue, for a week in May.  The end of the month landed us in San Antonio where we had an opportunity to spend time with our friends Tom and Kyle from Denver and to complain about “how hot it was.”

June was an eventful month – we traveled to Norway and Denmark for three weeks.  We started in Norway and took the Oslo-Flam-Bergen rail trip through the mountains, then by boat through the fjords.  Next we went to the top of the world… Kirkenes, Norway (five miles from the Russian border and Murmansk.)  From Kirkenes we traveled by coastal steamer (mail boat) to thirty ports along the coast of Norway, making a side trip to the Nordkapp (North Cape of Europe) at 71* north.  Because we were north of the Arctic Circle the sun NEVER set for a whole week!  It was a magnificent journey.  We reached Denmark in time for St. John’s Eve and the traditional bonfires on the beach.  In Denmark we stayed with our friend Aase who helped us make arrangements to be married there. We couldn’t have done it without her.

Yes you read that right… we were married in Aalborg, Denmark on June 26th in the old town hall in a simple brief ceremony.  Aase was the only witness to the five-minute ceremony but we were lucky enough to have Aase’s mother and sister help celebrate our marriage by waving flags as we left the town hall.  We traveled throughout Denmark, spending a few evenings with friends Poul and Lene in Copenhagen.

In mid-July we had an afternoon garden party for close friends and family at Thyme, a favorite restaurant of ours, to celebrate our marriage.  My mother, aunt, sister, brother, their spouses and children, as well as Phil’s children (Angela 13 and Jeremy 15) mother, uncle, brothers, sister-in-law, niece and nephew were all able to make it to the party.  Friends came from Denver (the Deegans) Maine (the Estabrooks) and Michigan (Hank Bednarz and friend Angela) to help celebrate.  We accomplished our goal of having fun at our own party.

The end of July found us back in Oregon doing our annual International Pinot Noir Celebration.  Our group was up to 14 this year and included the Bavols from Tampa, the Deegans from Denver, Dick Dennis and Ali Finnegan from Chicago and Steve and Suzanne Friedman (Phil’s brother and our sister-in-law) from Portland.   In August Phil stayed in town and worked. I went out of town and worked- but I also got to spend another weekend with my parents.  In September we both got down to see my parents the weekend before September 11th.  We had an especially nice weekend that we treasure even more now as events unfolded over the course of September.

We were in Orlando on the day of the WTC tragedy.  Phil went to Miami to spend time with his brother Larry while I tried to keep my work in Orlando semi-productive in the face of the chaos that ensued.  We ended up driving the 19 hours back to Chicago when flights remained canceled due to weather as well as the tragedy.  More bad news awaited us before the end of the month, when my father died unexpectedly of a heart attack on September 29th.  Jeff, Janna and I, along with my Aunt, went immediately to my parent’s house to help out my mother.

October brought us some fun.  After my business trip to London, Phil and I flew to Rome for two weeks of vacationing.  My mother got away for a week long trip with my Aunt to northern Europe- so she had some diversion in the early days following my father’s death.  Phil and I headed off for an extra long weekend in the Napa Valley where the meeting of a section I chair (for a trade organization of companies like mine) was being held.  We managed to spend some time tasting wine and eating splendid meals at restaurants like – oh – the French Laundry for instance!

In November Phil and I joined my mother, brother and his whole family and our aunt, uncle and cousins on Anna Maria Island to pay respects to my father on what would have been my parents’ 50th anniversary.  Business in Orlando and upstate New York was jammed into the week between that gathering and a trip Phil and I planned for a weekend in New York for fun.  Thanksgiving was spent at our friends Richard and Tarja’s home again this year.

On the home front this year, daughter Angela became a “famous (to us) actress” when she was one of two adolescents to appear in a park district musical based the songs of Jerome Herman.  Trina (our 14 year old cat) had to deal with the temporary loss of her outdoor space when we tore up the roof deck to replace the roof to the building.  We were afraid that it would never be put back together but by early November she was able to find her catnip just where it always was.  Now she is one happy cat.

Our plans are to visit Cincinnati for the weekend before the Christmas holiday to see all the family who had gathered in Florida again.  Then for the long Christmas weekend we are off to Paris for six days (airfares were so cheap we couldn’t pass it up.)  New Year’s Eve will be at home with friends Mark & Laura and Dick & Ali.

Coming up - my mother is joining me for a week in Hawaii in March.  Then for three weeks in April, Phil and I are going to Tibet and China.  We are especially anxious to see the Three Gorges before the Yangtze River starts to flood behind the new dam.

As we reach the holiday season we count our blessings - an abundance for which we truly are grateful.  For us, it has been a year of tremendous joy and deep sorrow and both emotions remind us of our blessings.  Close friends, wonderful family and especially, having each other, bring richness to our lives that we have learned to cherish and hold even more dear as a result of the events of this year.  We send all of you, our loved ones, our wishes for a wonderful holiday season and a happy, healthy, joy-filled year of peace, prosperity and abundance in 2002. 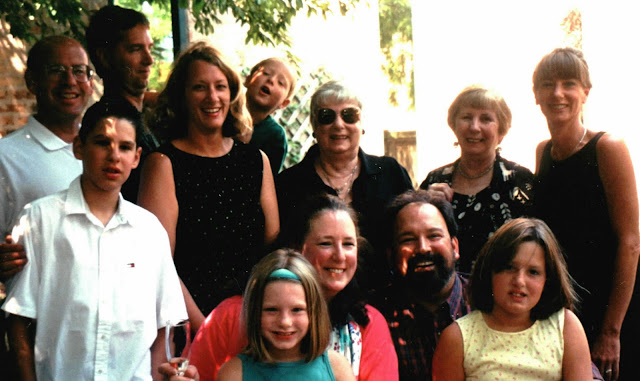 a photo of my family from our wedding party at Thyme 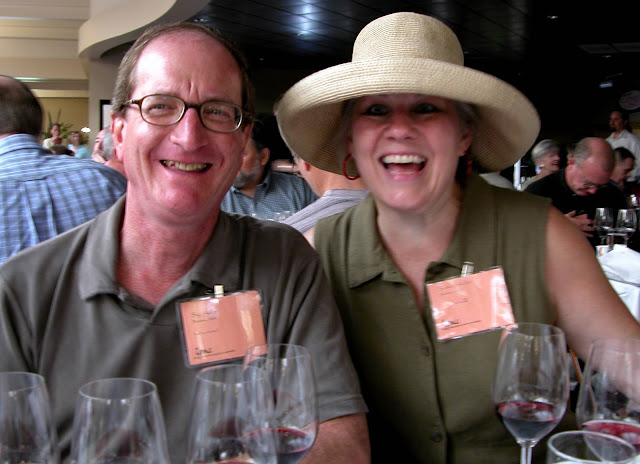 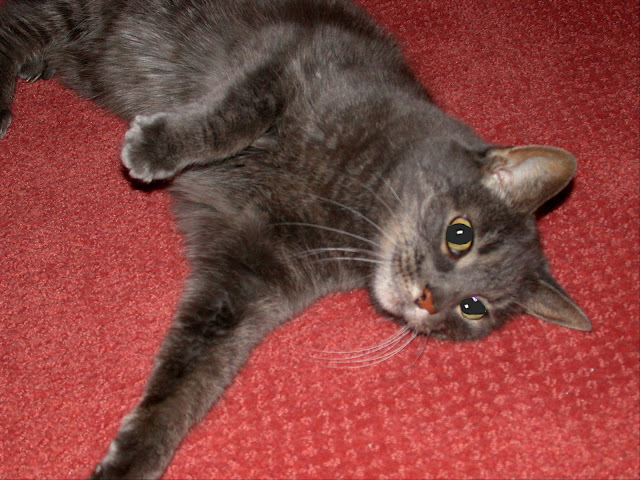