a week of going out

is coming to an end... aside from the amazing Monday dinner at Calihan memorialized in the "been there? done that?" post, we have ended up eating out every night this week.  I guess that was mostly because I cooked all last week except for the Mecenat dinner ("more food" post.)

So here is the run down- at the last minute we got an invitation to Richard & Irene's for a cook out on Sunday night.  On Monday we had the Calihan dinner.  Tuesday we had a yearning for Peking Duck and so went to Sun Wah and Wednesday we had a groupon thing for Little Budapest (skip it) and Thursday (last night) we went to a Hart Davis & Hart Champagne tasting with Neil and then stopped at Ceres Table for a later dinner. 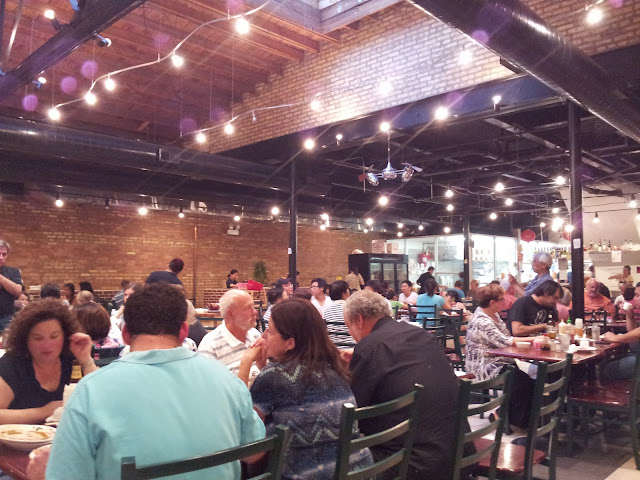 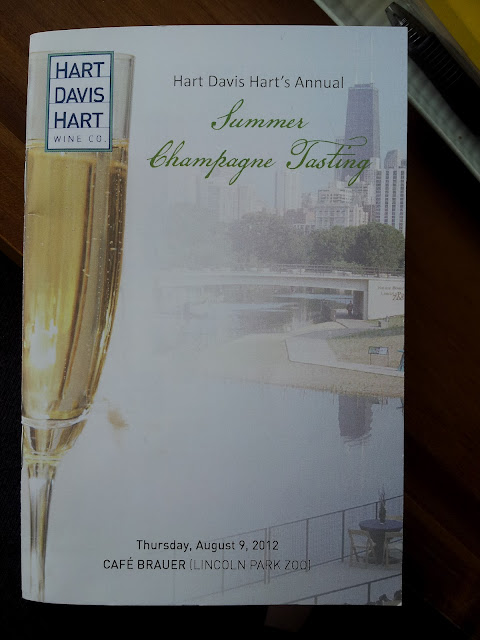 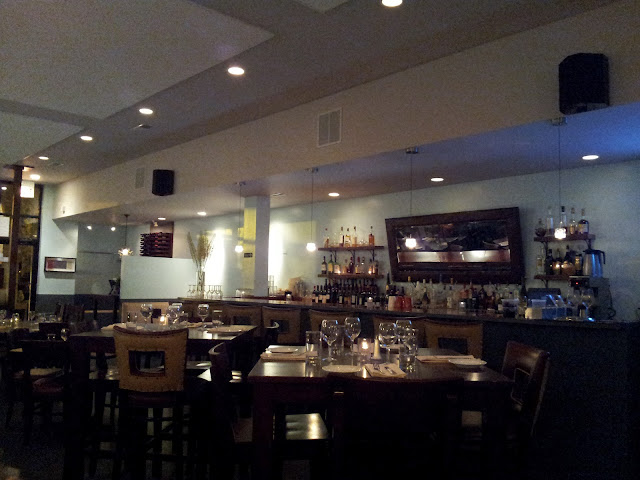 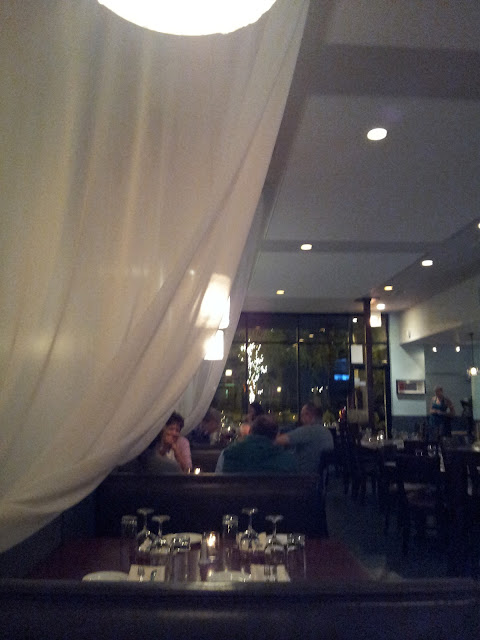 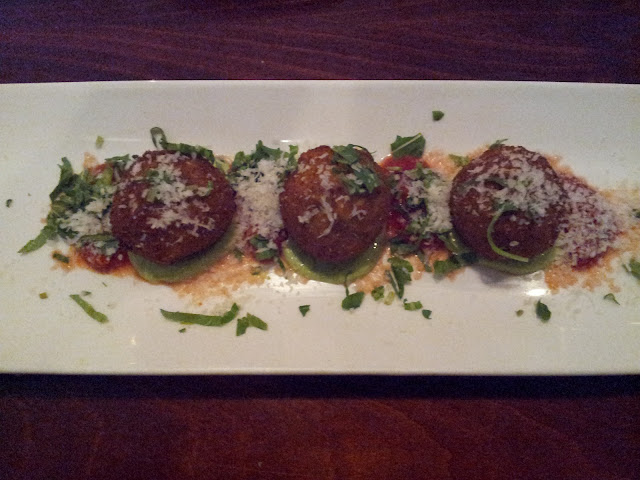 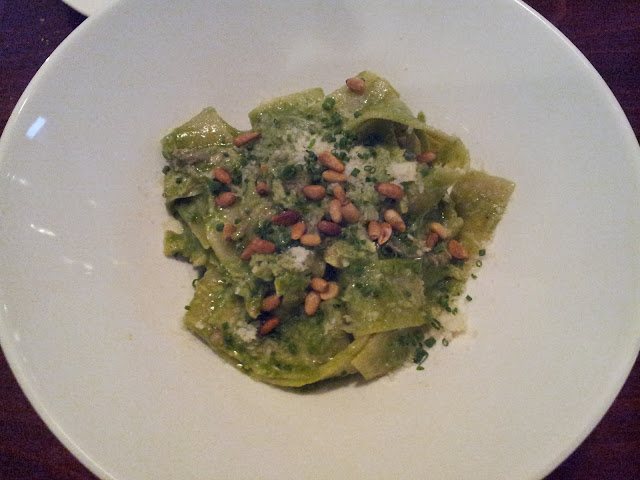 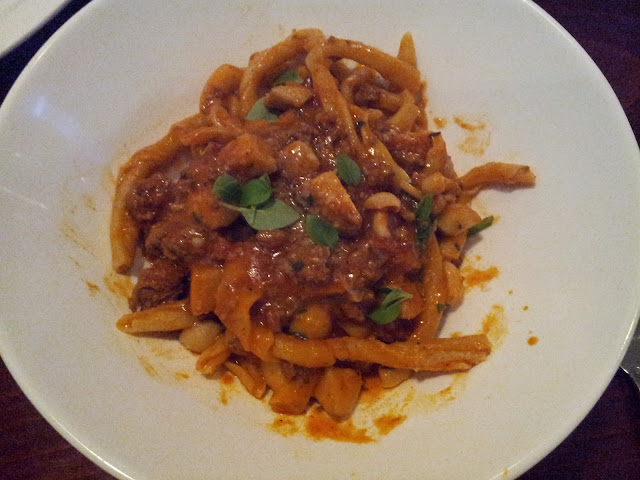 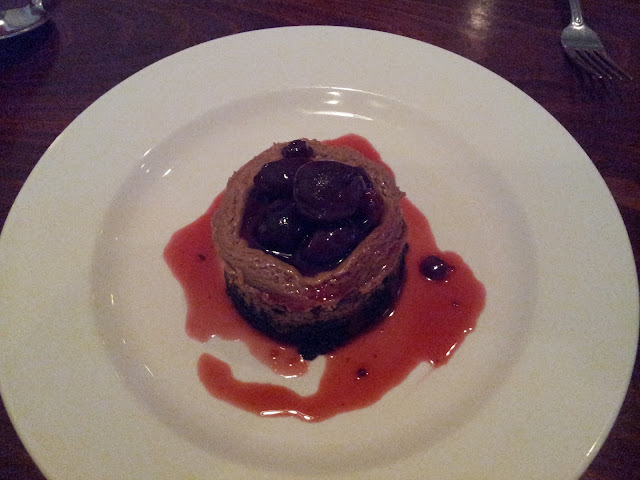 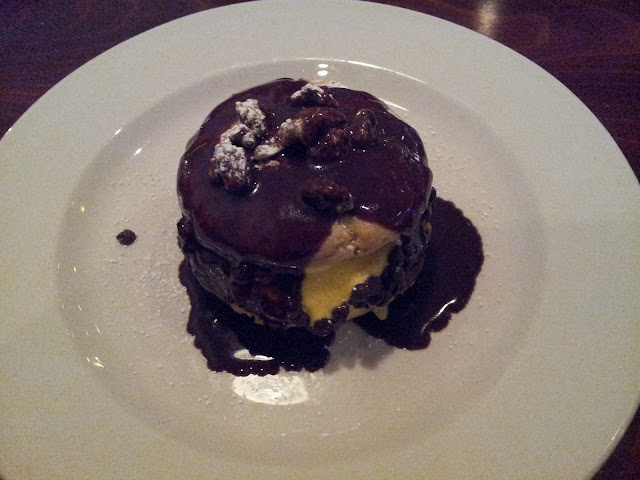 and even though this is from last week I can't resist putting in our favorite Chinese - straight old fashioned 1950-60 vintage Chinese- the Orange Garden on Irving Park. 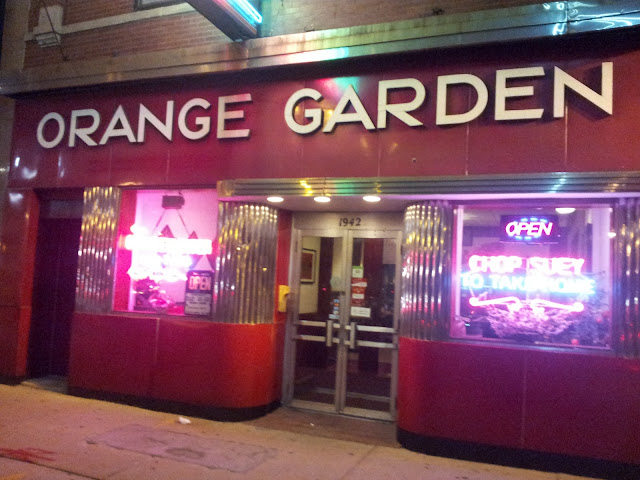 so today we are off to Wrigley to see the Big Red Machine play the (100+ years since a world series win) Chicago Cubs----LOL.... so it's hot dogs for us!