so I have been

of course you knew we were going away but even before we left I had completely spaced our on blogging about the Birthday dinner at Goosefoot (a month+ late) for Phil and Robert.  What seems like ages ago, back in July when we first went to Goosefoot we found out that both Phil and Robert (one of the eight people in the group that evening) had birthdays near each other in October so we decided to have another Goosefoot dinner together to celebrate the boy's birthdays.  The earliest reservation Nina had at that time for four on a night Robert and Catherine could do it was November 30th.  Hence the last minute before leaving for New Zealand (NZ) and Sydney (SYD) for the month of December.

so - we did actually have the dinner and I had prepared the photos for a blog entry but somehow time got away from me before we left due to packing for both the "down under" trip but also getting things organized for Florida as well. so if I can beg your indulgence, I am going back an picking up on the evening of November 30th- one month late - but better late.....

the menu was a combination of old and new dishes- a new soup- FABULOUS! and a couple of new desserts and a few updated preparations of dishes we had before in one of the prior meals from July, September or October...

here is the menu: 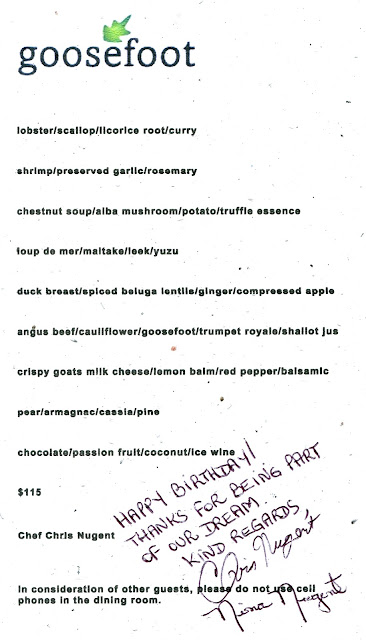 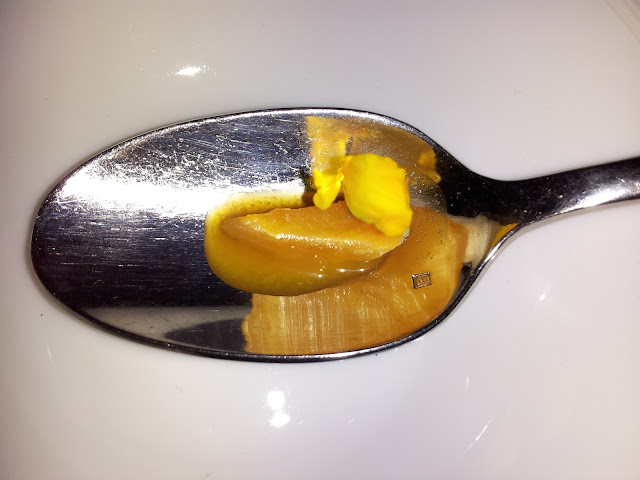 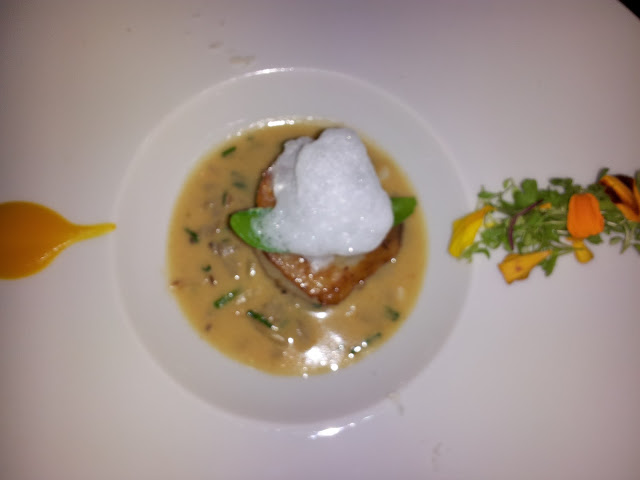 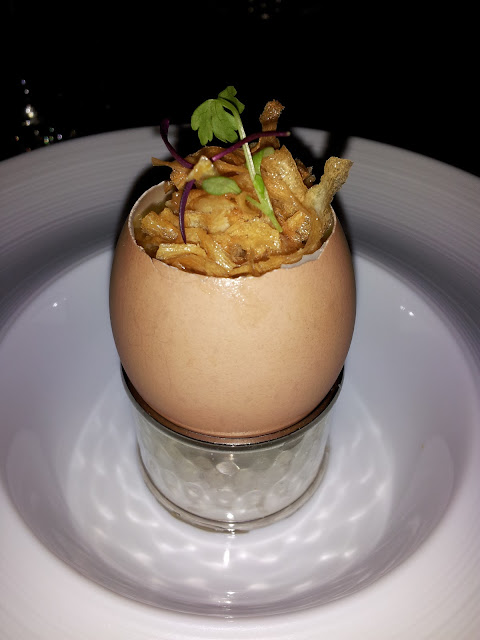 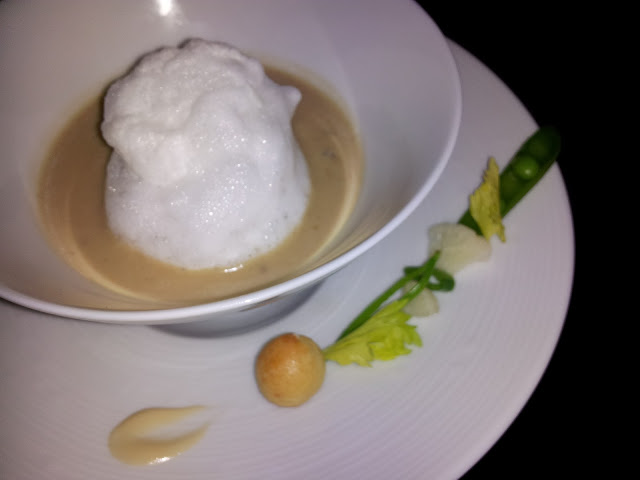 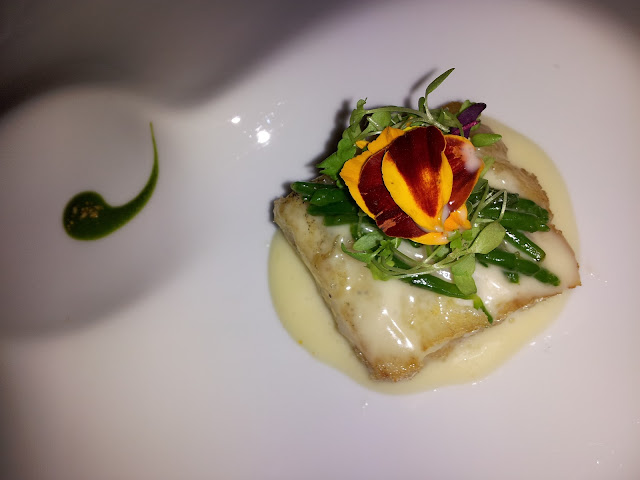 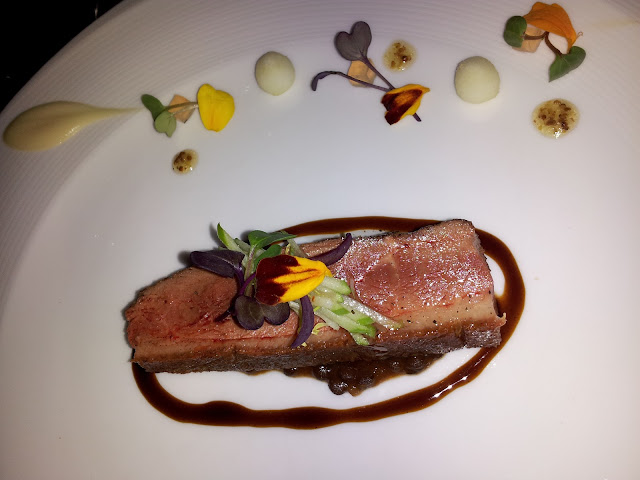 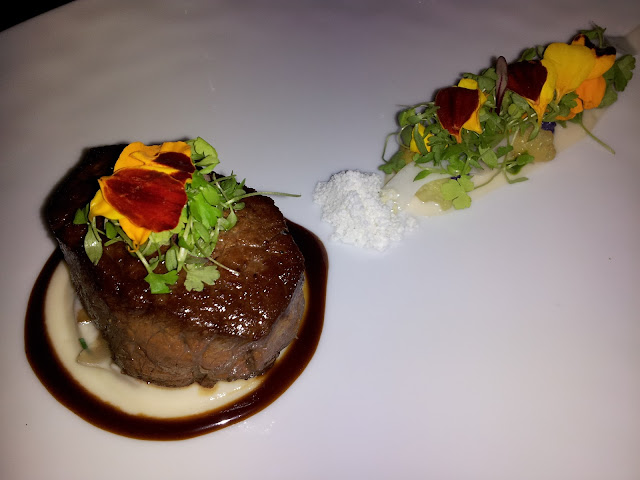 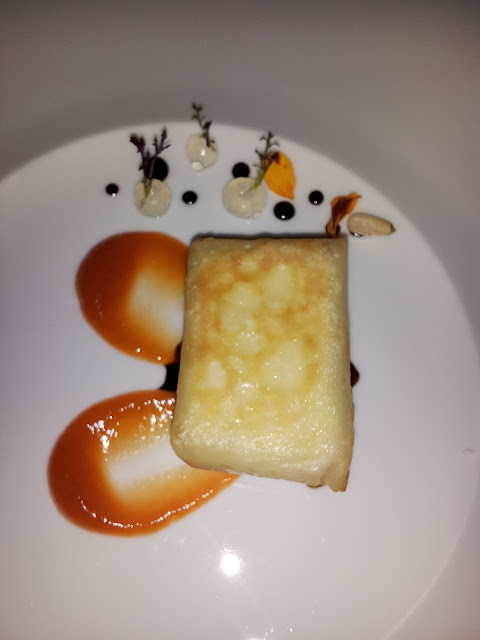 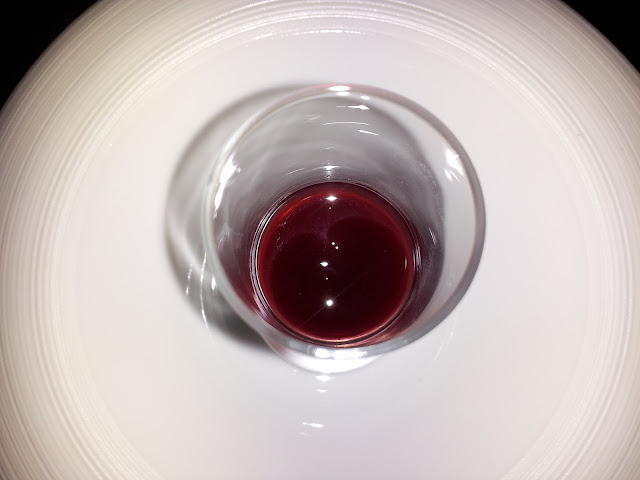 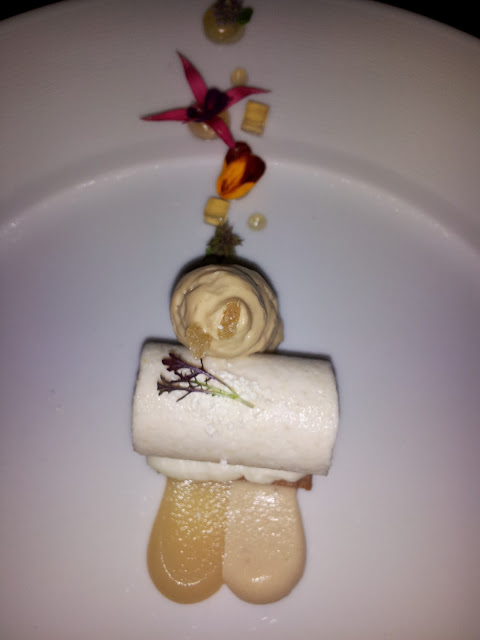 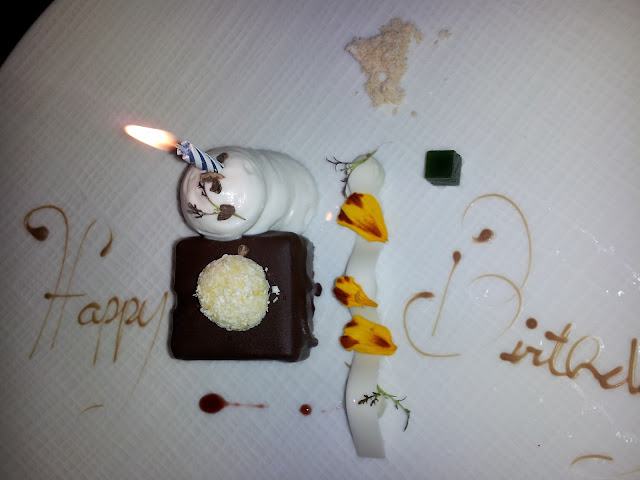 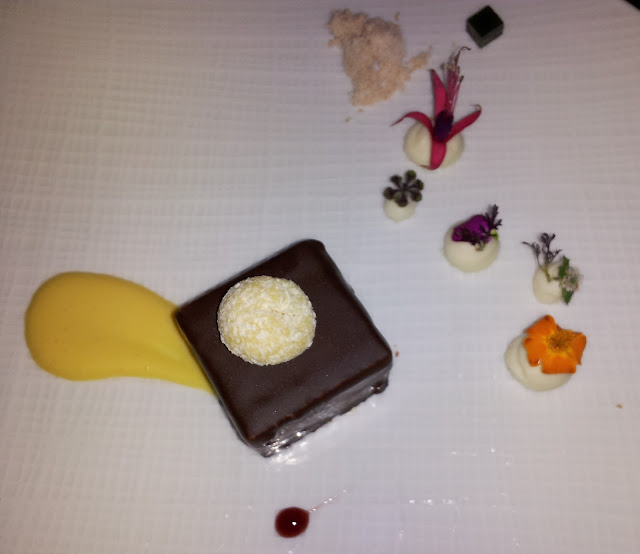 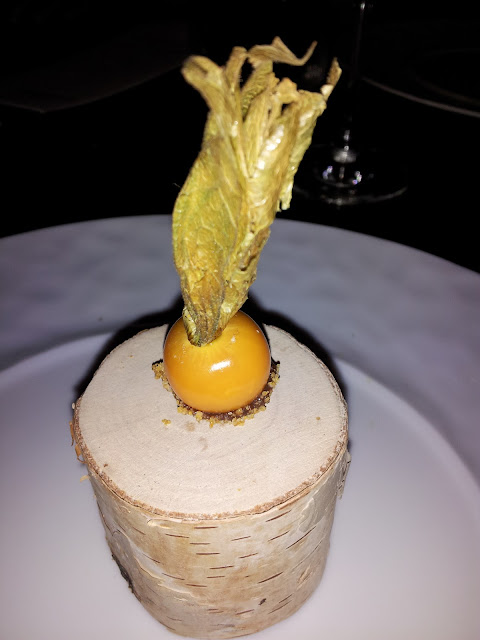 the wines: Robert and Catherine brought a lovely Chablis and a wonderful Sauternes and we brought an old Bordeaux and an old Chambolle-Musigny 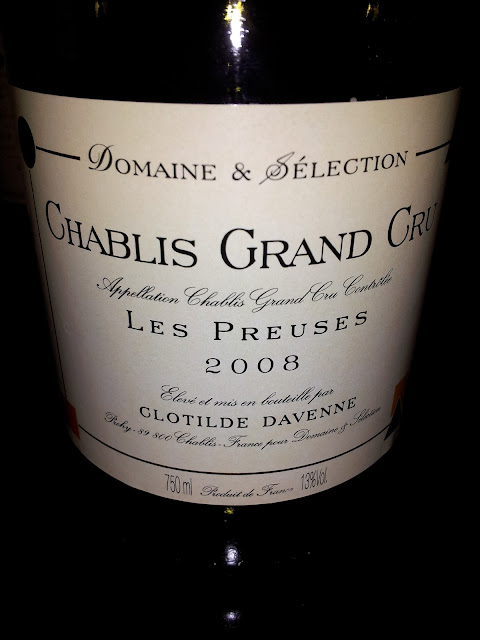 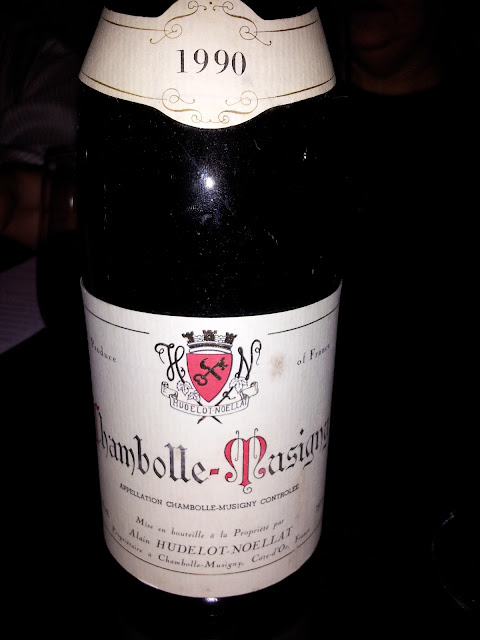 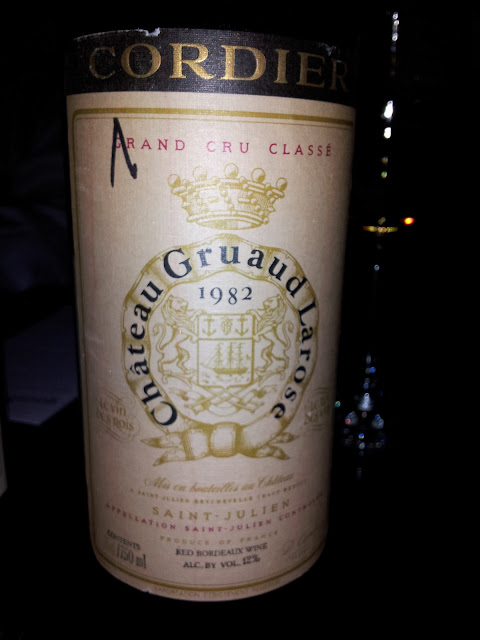 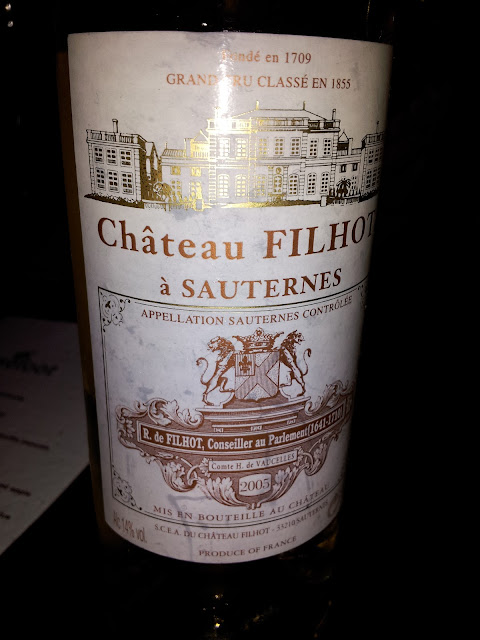 so interestingly enough the couple at the table next to us (celebrating their marriage with a gift of dinner from friends) had the exact same Chambolle-Musigny wine, from the same producer, just a much later vintage (2008 or 2009) I think... so we offered them a taste of the older vintage to compare and when they seemed interested we offered some of the 1982 Bordeaux...LOL which was probably older than they were LOL.
it was another lovely meal and the good news is- we have one more Goosefoot dinner before we leave town in two days- we have been invited for the New Year's Eve dinner there... a special menu 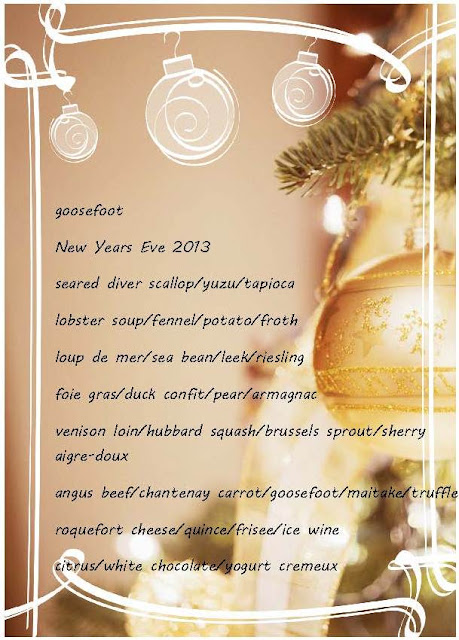 ﻿
so it sounds really good and will undoubtedly taste amazing as Chris packs a lot of flavor into his preparations.  More later of course - and I promise to soon start the catch up process for the NZ SYD trip... lots of things to tell you about!
Posted by TOR at 4:23 PM