so off we go

to the southern hemisphere- flying via SFO to SYD and then taking a flight to Auckland because we were able to get a business class seat upgrade and a reasonable base fare round trip to SYD... we were meeting my travel buddy Tom (TB) in San Francisco and he was flying Global First on the SYD round trip as he has oodles of miles and big time status as a 1K million miler-

our flight to SFO was uneventful - and noteworthy only because they had direct TV on the plane so the time went fast watching my mom's old standby network HGTV- LOL... TB's original flight was canceled and he was re booked for a tight connection but made it with five minutes or so to spare- we all got settled in and would meet again in SYD.

we had booked the upstairs cabin in the 747 and had flat bed seats so I had no trouble sleeping pretty much all the way to SYD - a 13 plus hour flight that went over the date line - so our arrival was around 8:30 AM two days later than we left ORD.

we had finagled to have our bags checked all the way to Auckland and so we only went through SYD as transit passengers even though the tickets were booked separately.  after a bit of hassle at the Air New Zealand club we got boarding passes and met TB back at the club to await our now delayed flight. This would prove to be a distinct issue with the Air New Zealand international flights.  As it turned out this flight was only delayed by a little more than an hour - our return to SYD was delayed a full day... would definitely NOT recommend their airline for international flights (note however that the domestic flights within NZ seemed to go fine and there is virtually no security so no huge time add-ons to the airport process!) 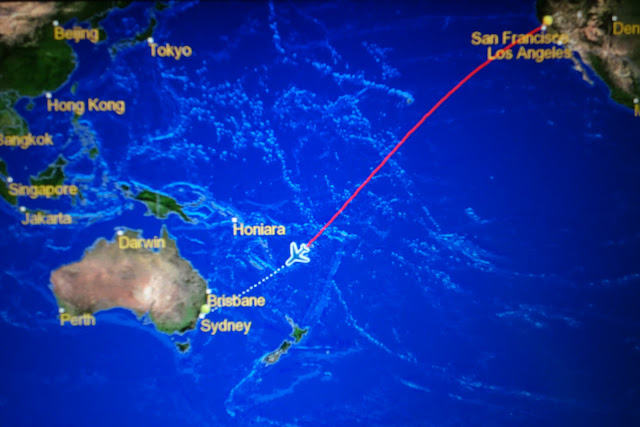 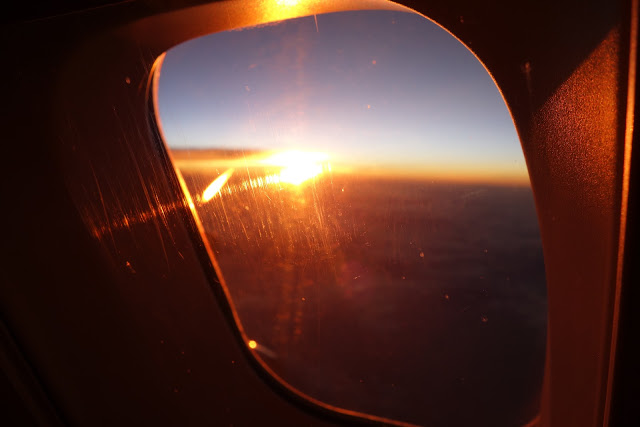 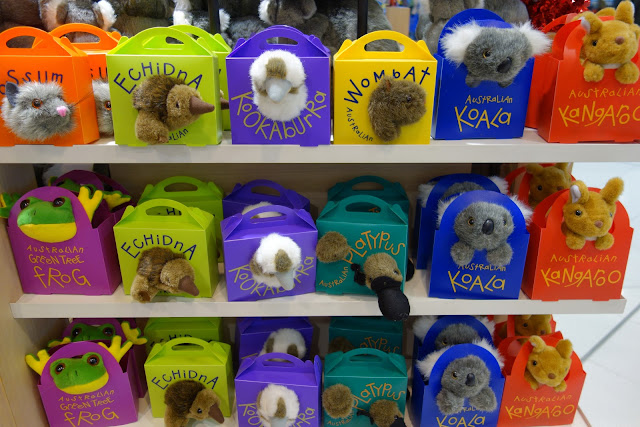 and when we got on the Air NZ flight to Auckland I found their "airshow" quite appealing- Phil was impressed by the "Hobbit-style" safety video featuring characters from the movie which had just had its world premiere in Wellington. I found the approach hokey but the boys liked it better. 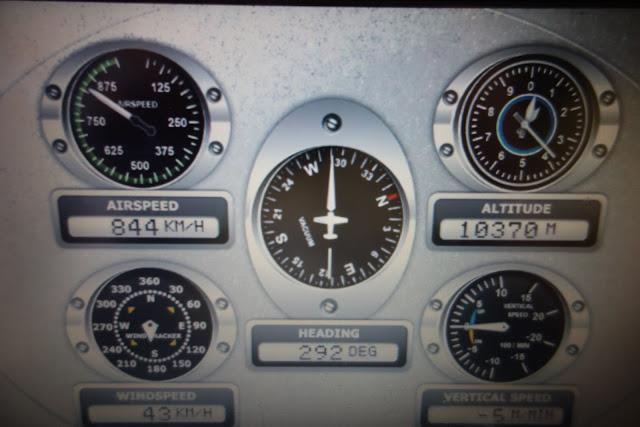 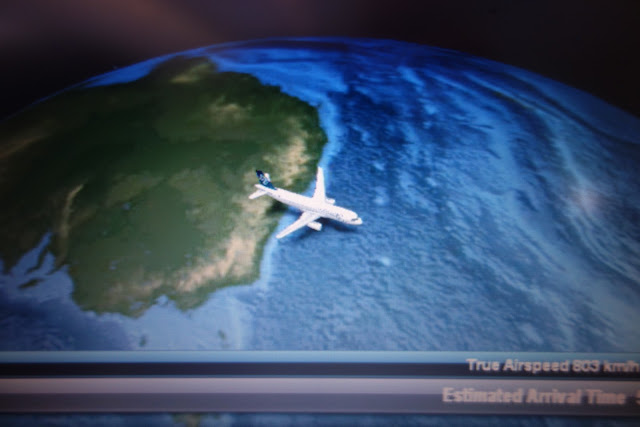 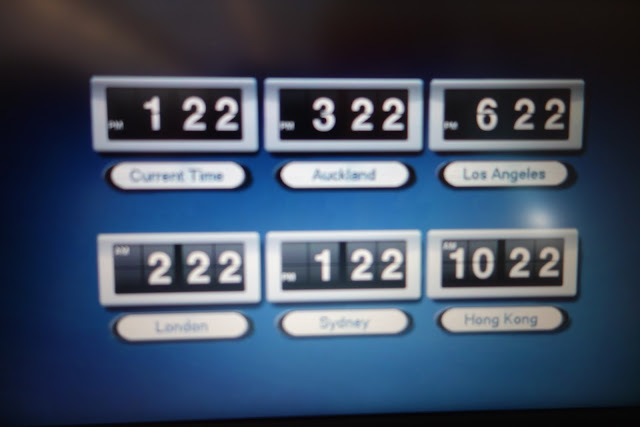 we finally arrived in Auckland around 5:30 (it is a two hour time difference and a three and a half hour flight) and after nearly an hour in the "nothing to declare" line at customs, we headed to the hotel (an $85 dollar cab ride so you can tell the airport was not right there in the city) to get settled and find dinner and then crash.

before we had even opened our suitcases our new best friend Mike knocked on the door to deliver a packet of info for us and to welcome us to New Zealand.  He is our guide for the next two weeks, after which we will split up for our own stuff and then we three meet back in SYD before the Christmas holiday for several days of visiting that lovely city.

we ask Mike about dinner places and he recommends going up to "K-Road" which is short for Karangahapi- LOL we will become more accustomed to the Maori names as we get to know NZ.  WE walk up in that direction and find mostly a much younger crowd in a series of what looked to us to be "dodgy" eateries... one was on my list of places (Ken's Yakitori) but was already quite crowded... all three of us were walking around like zombies and no one wanted to make a decision so we returned to the hotel and ate in the dining room.  Fish and chips for Phil/Tor and TB had a pasta dish.

Mike stopped by the table and commented that he had bet the hotel guy that we would be back to eat there when we headed out to K Road...  a tad on the passive/aggressive side, we figured he wasn't thrilled with our comments on the unfriendly welcome of the 55 minutes plus we waited in the "nothing to declare" customs line at the airport.... not off to a wonderful start but we were all tired and cranky so who knew how things would go over time....

so I got one photo of a coffee stand in the airport, that was right next to where we waited for TB as he got a SIM card for his phone - 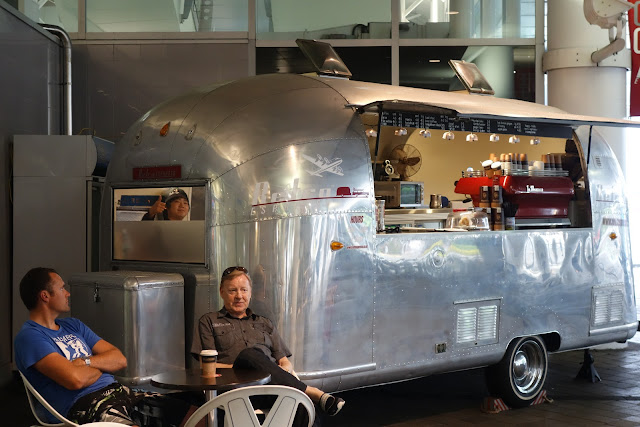 anyway- here are some photos of the room and the view from the room- the hotel was the Amora on Grey's Street and was very nice and convenient to the downtown while still being on a nice green quiet street. 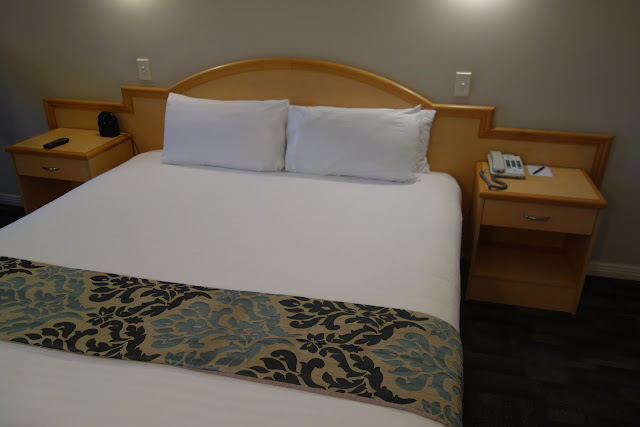 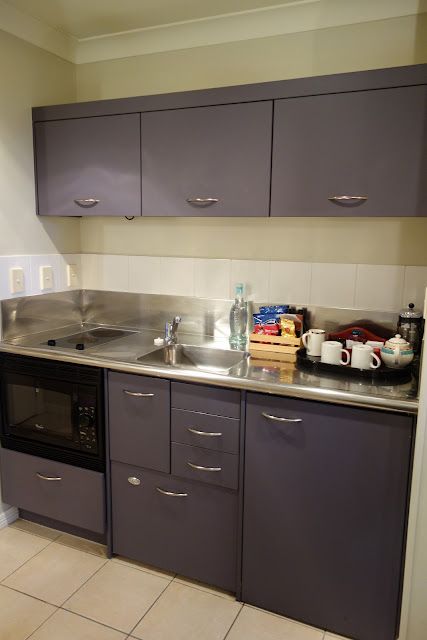 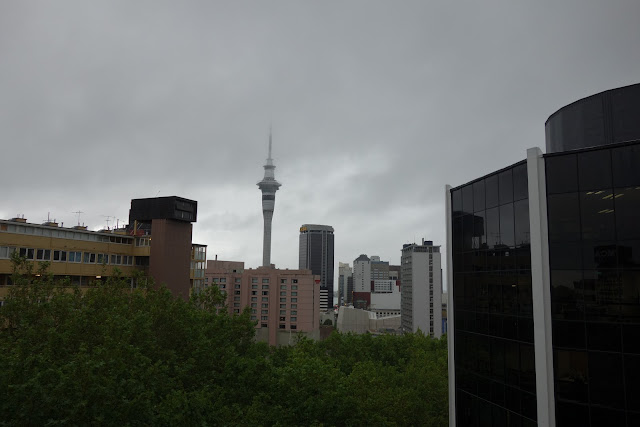 and our first curiosity - as we walked up to K-Road from the hotel we came across this quaint store.... so of course I had to take a photo... 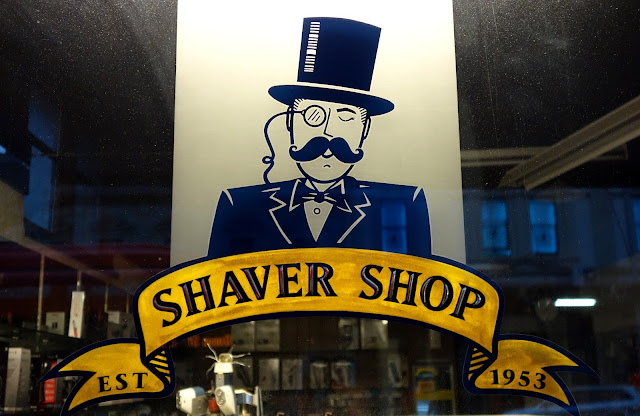 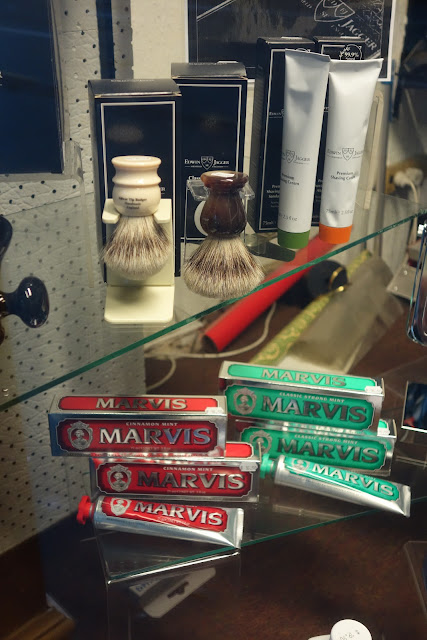 so we headed off to bed- with plans for VS and TB to meet at Starbuck's for free wi-fi the next morning before the other six of our group arrive and we get the AM briefing... obviously much more to come....
Posted by TOR at 5:45 PM