where is the loot?

the winter theater season has kicked off for us tonight.  we enjoyed the FSU Conservatory (grad students) performance of Joe Orton's "Loot" -

a broad farce and black comedy - pretty much as timely today as it was in the day of its opening and setting (late 1960s)... some belly laughs and guffaws and a generally good all around time- we commented on how much fun the actors must have had performing it... in a lot of ways it was like a Carol Burnett skit of old- where they would crack each other up except these folks were pretty good a keeping a straight face...

I would recommend it---

here are some materials from the program including the director's notes- 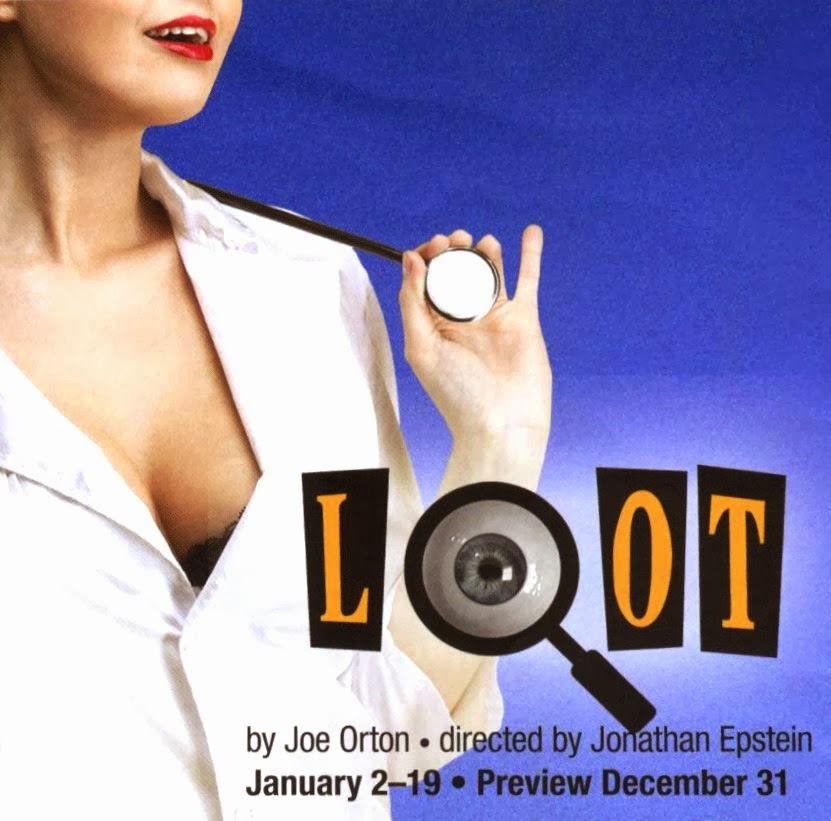 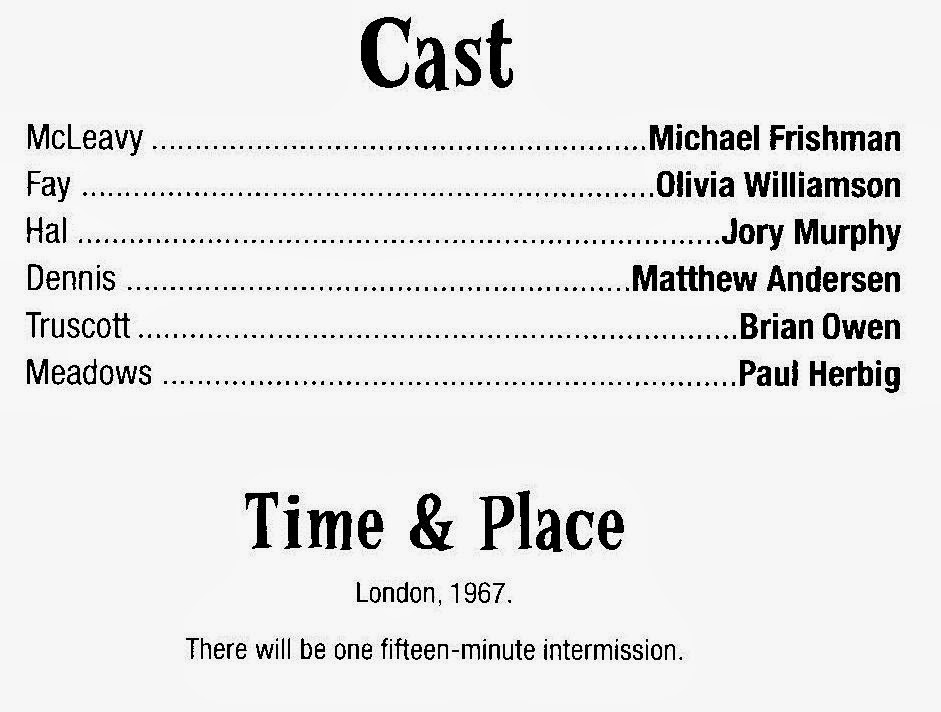 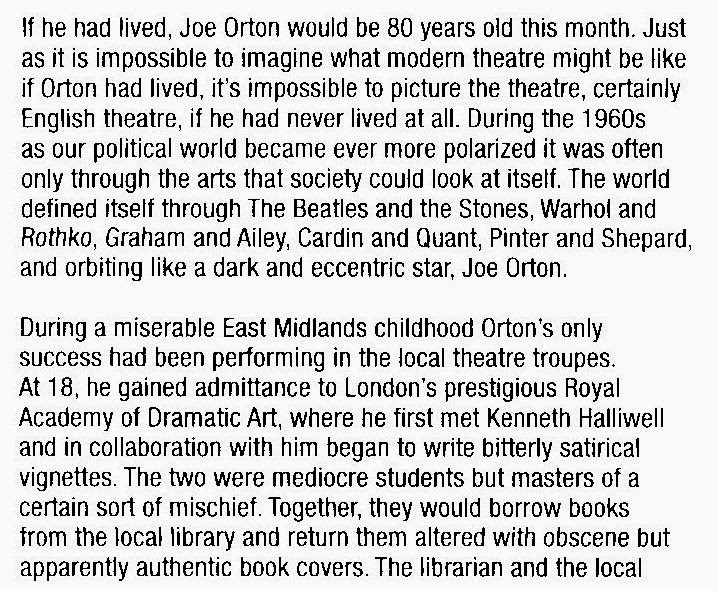 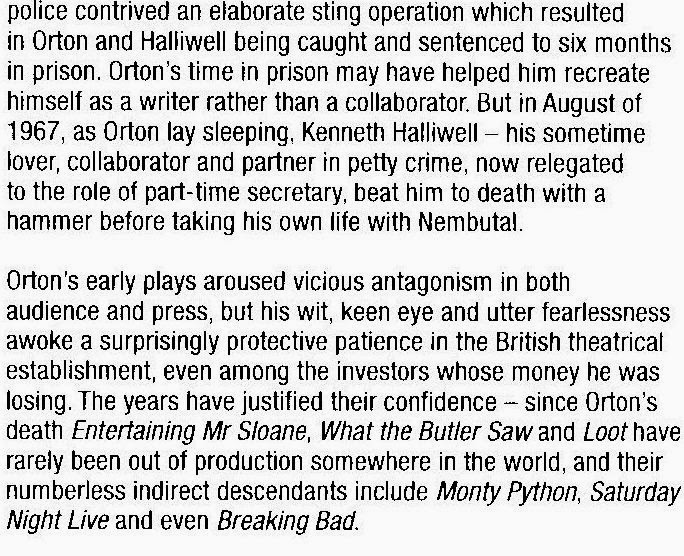 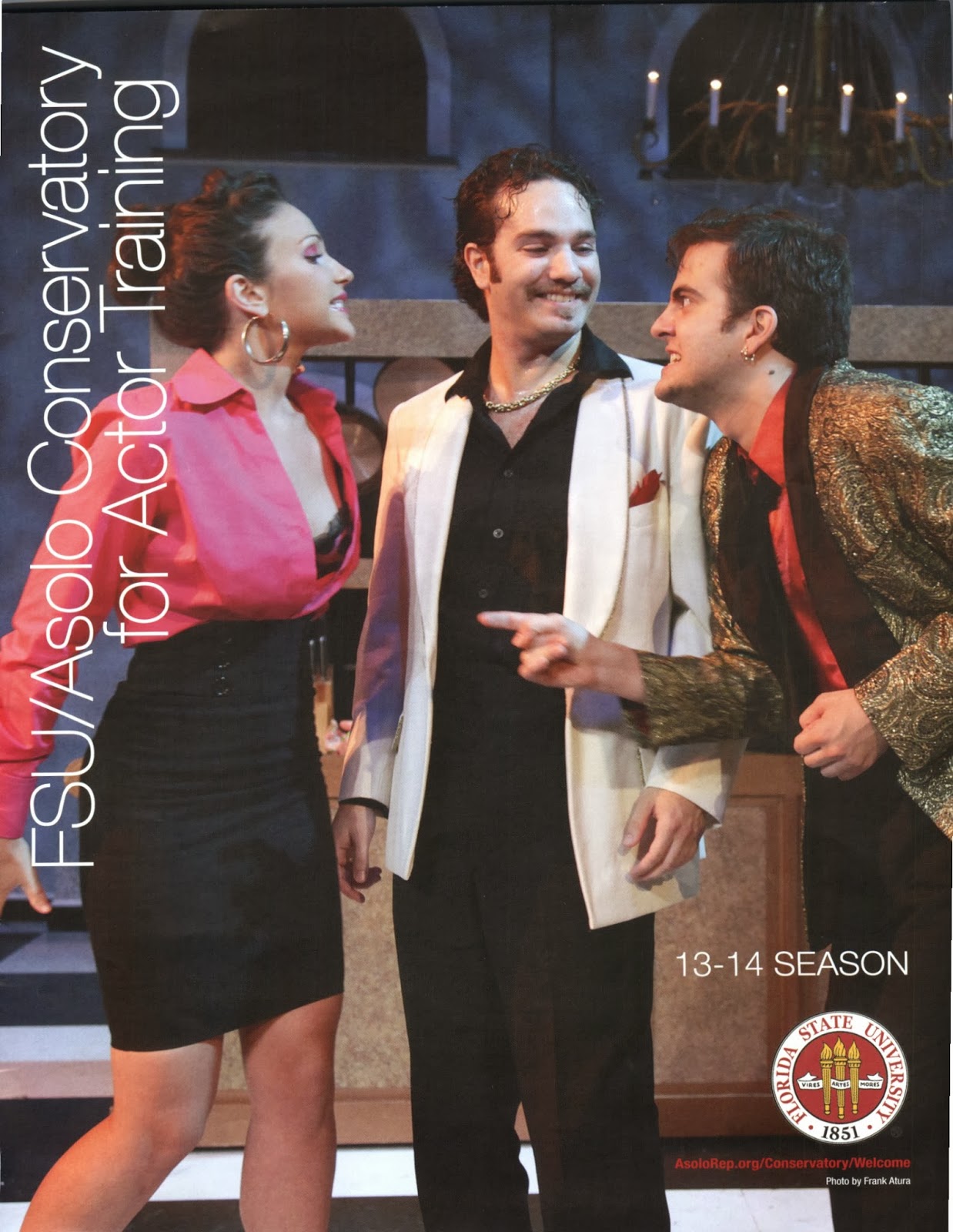 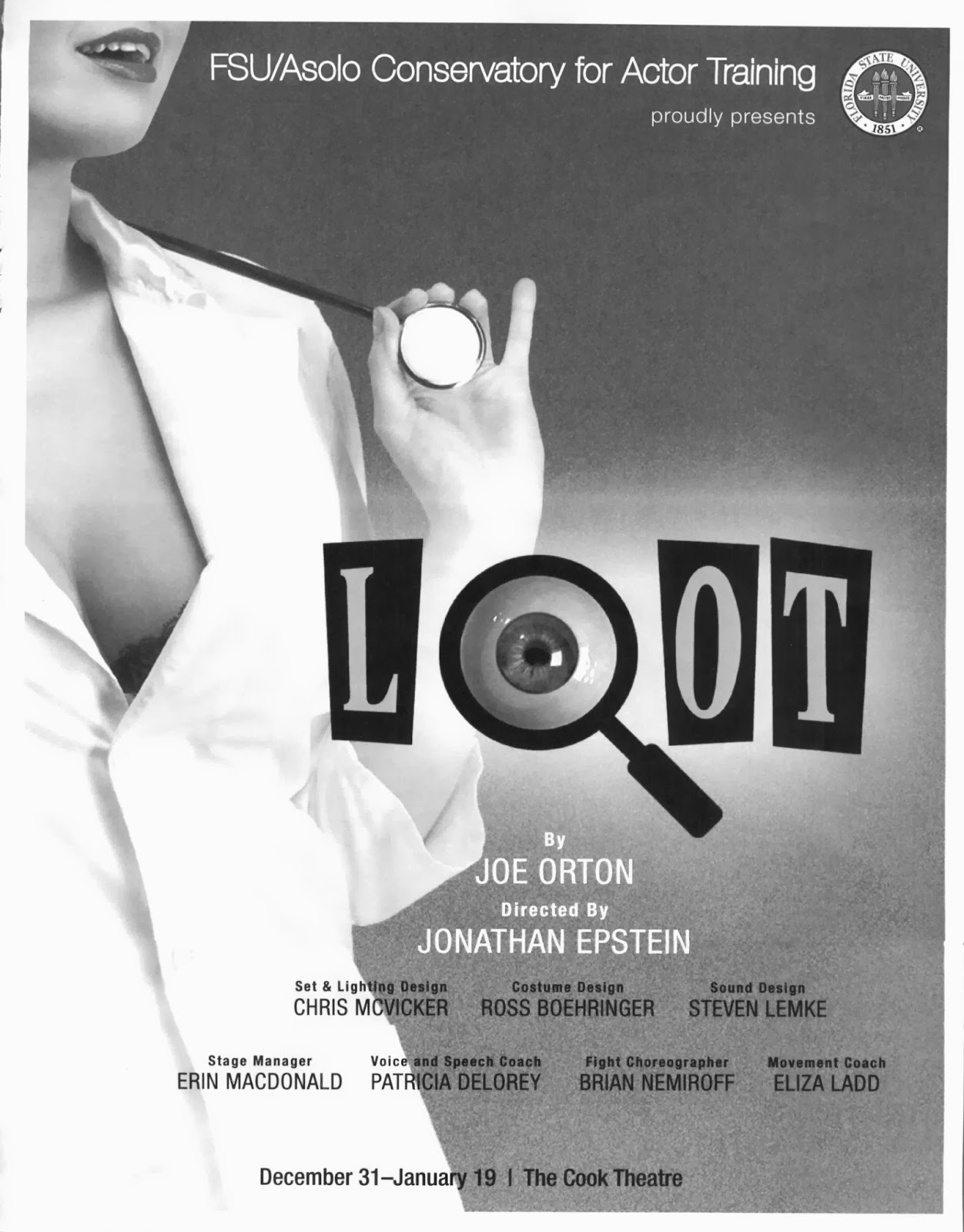 and I do promise - more China posts... we were about to embark on the Li river cruise- so there are lots of photos of the day to go through!
Posted by TOR at 10:30 PM