Well the "best laid plans" - LOL- I realize that there is a weird kind of connection in that quote because we are about to spend three successive Wednesdays at the theater and this week our play is Grapes of Wrath... and if I am not mistaken the remainder of that quote was also used by Steinbeck as a title to one of his seminal works Of Mice and Men... so it was kind of strange that I started the post with that, but it fits our situation.

we had originally gotten tickets for the Asolo Theater for roughly a play a month- since we also had a concert series at the Van Wezel and miscellaneous other events (Forks & Corks, the Wine Walk, wine dinners etc...)

we would be starting the "season" in November with School for Scoundrels and then in early January - Loot and late January - Philadelphia Here I Come and February - Other Desert Cities, then March would be a double duty month with Vanya & Sonya followed by Grapes of Wrath.  Then we would end the season in April with 4000 Miles (in a compare and contrast exercise with the Northlight production from last September.

BUT- things we awry when the director of Philadelphia Here I Come canceled all the shows for two weeks near the beginning of the run... this left the Asolo folks scrambling and they rearranged the schedule (yes they called more than 2000 people to rework tickets... so how this boiled down for us is that it left us with three plays in three weeks right at the end of the "season"...

this week Grapes of Wrath and next week (finally) Philadelphia Here I Come and then in two weeks 4000 Miles (which will be performed in the Historic Asolo Theater rather than the Mertz Theater where most Asolo productions take place.)

so get ready for some reviews of the three plays and photos of the Wine Walk to Ca d'Zan and then four films I am scheduled to see at the Sarasota Film Festival....

so, a few illustrative photos- to entice you to come back for the reviews and other thoughts I might have along the way... 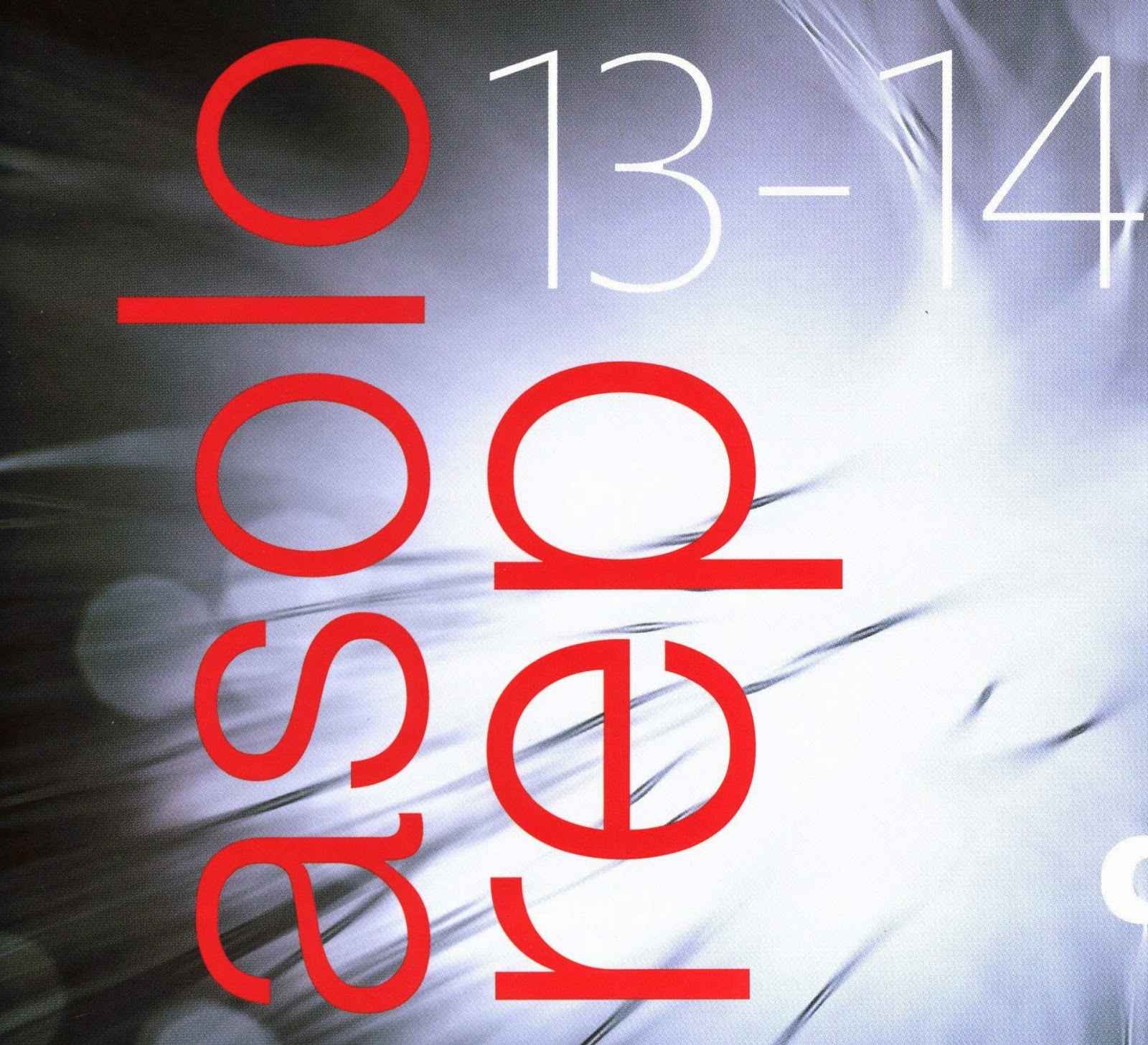 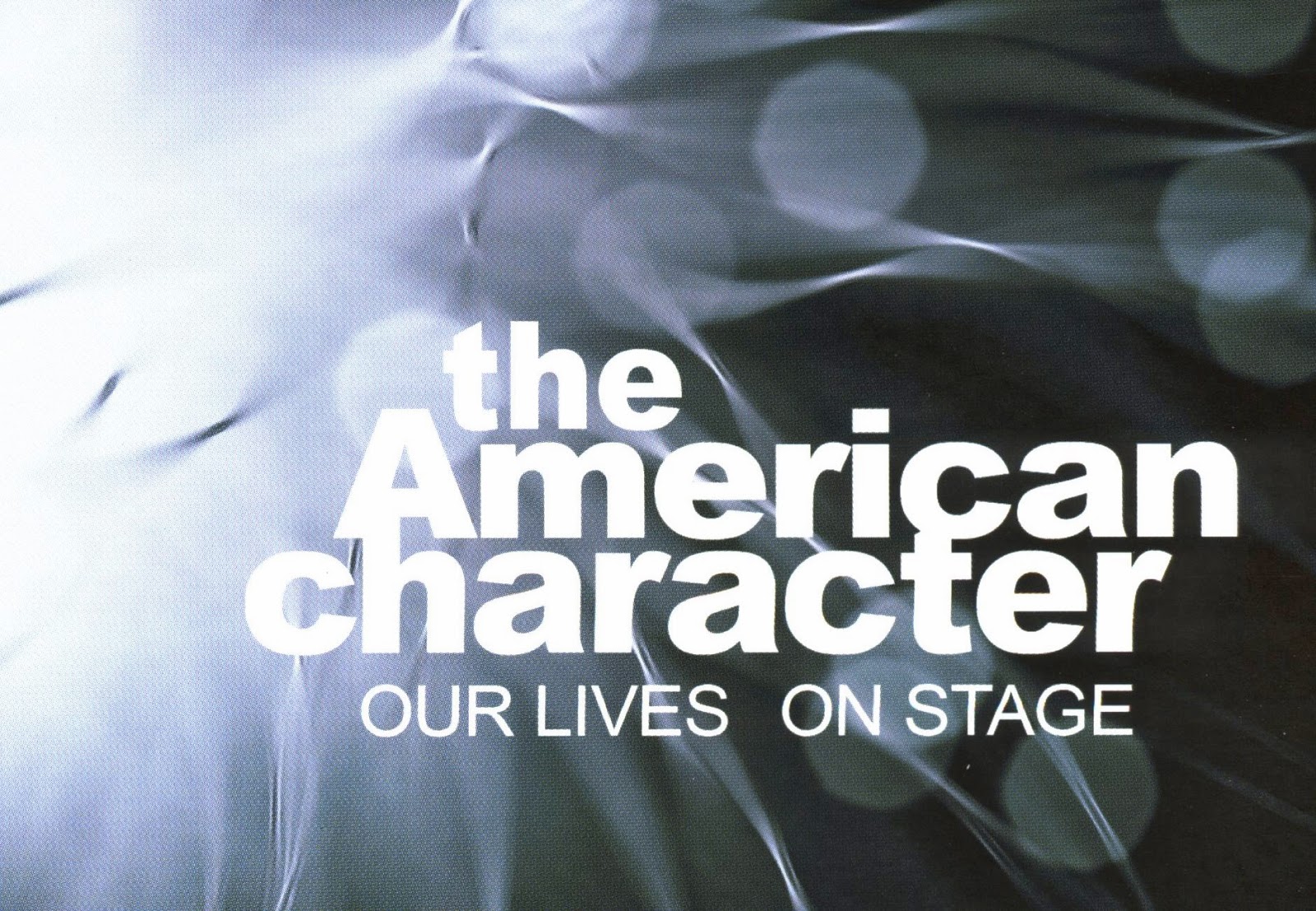 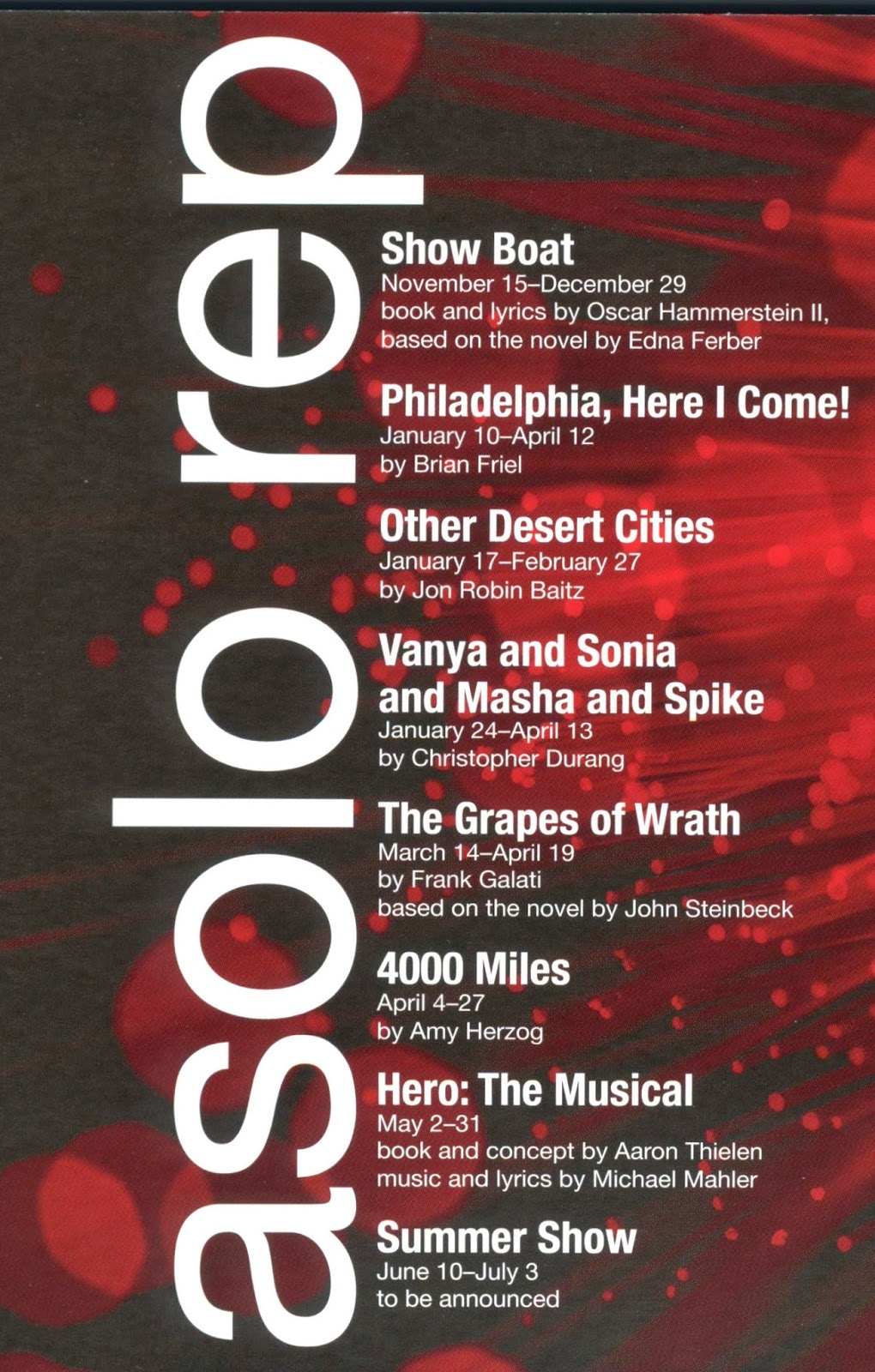 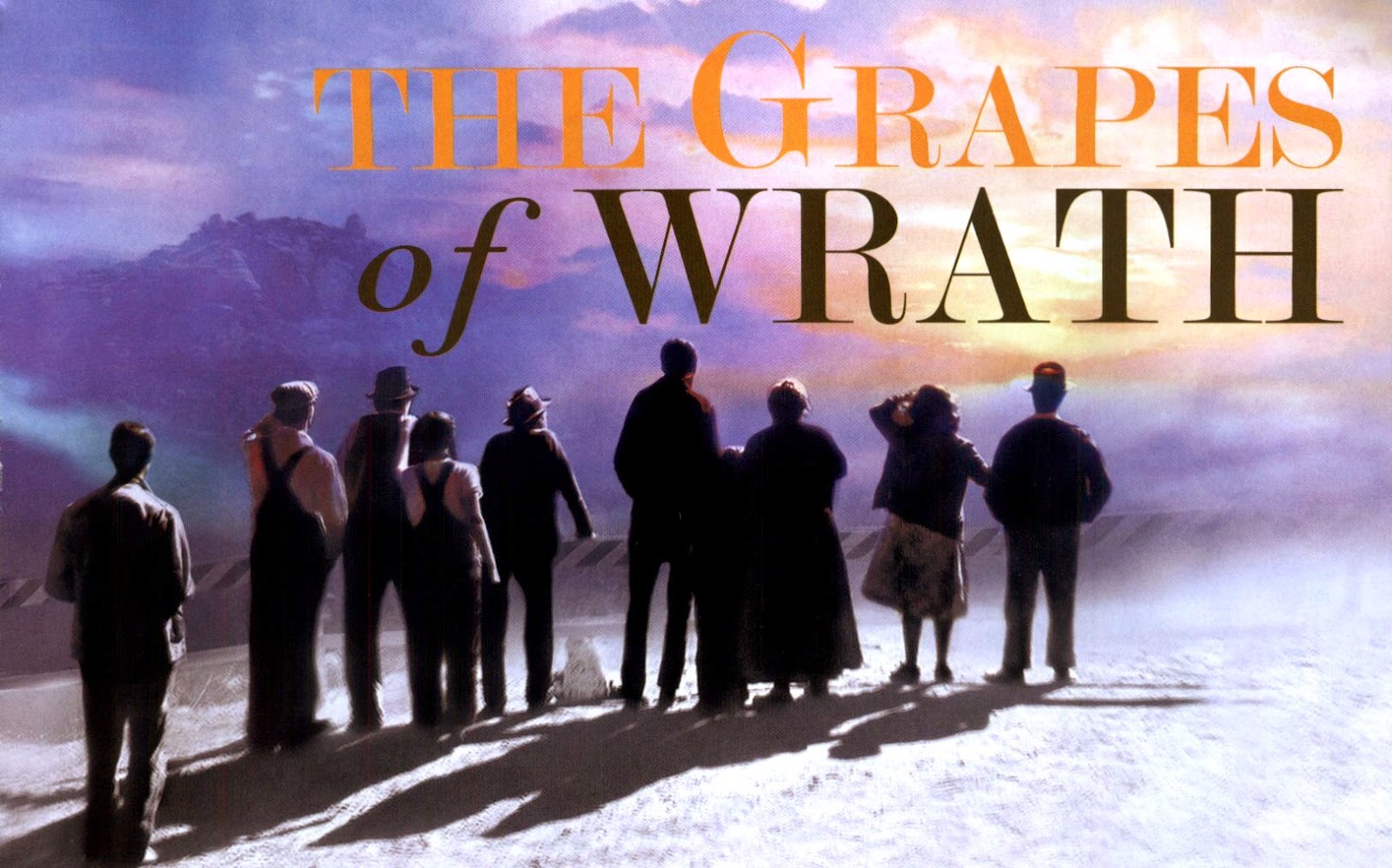 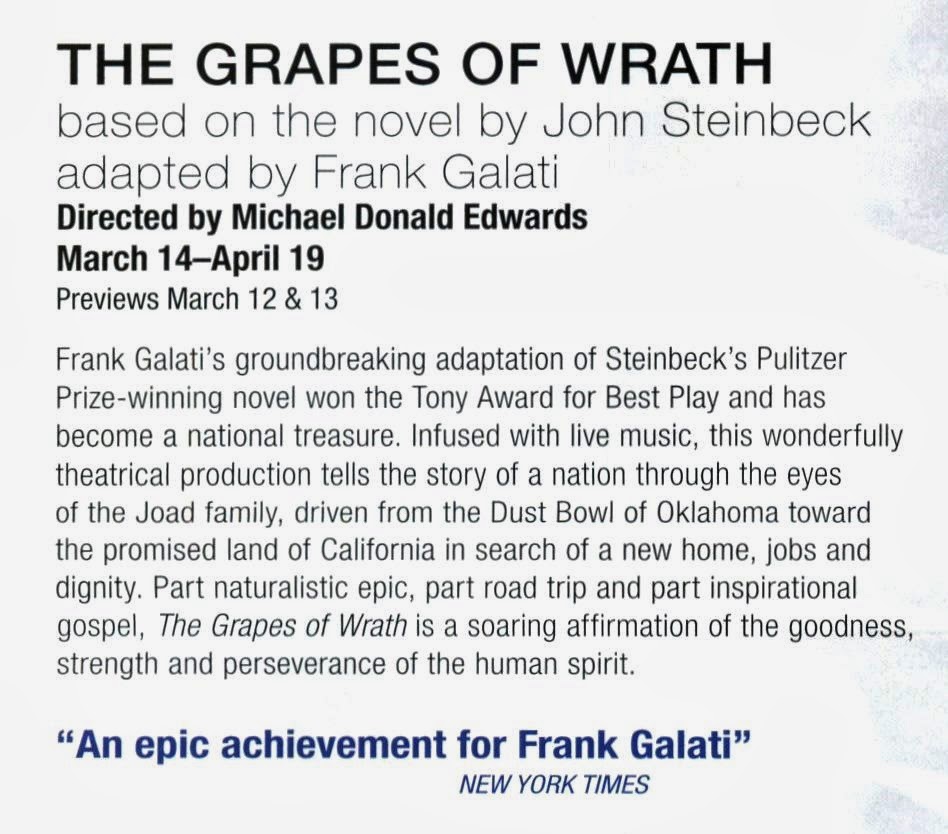 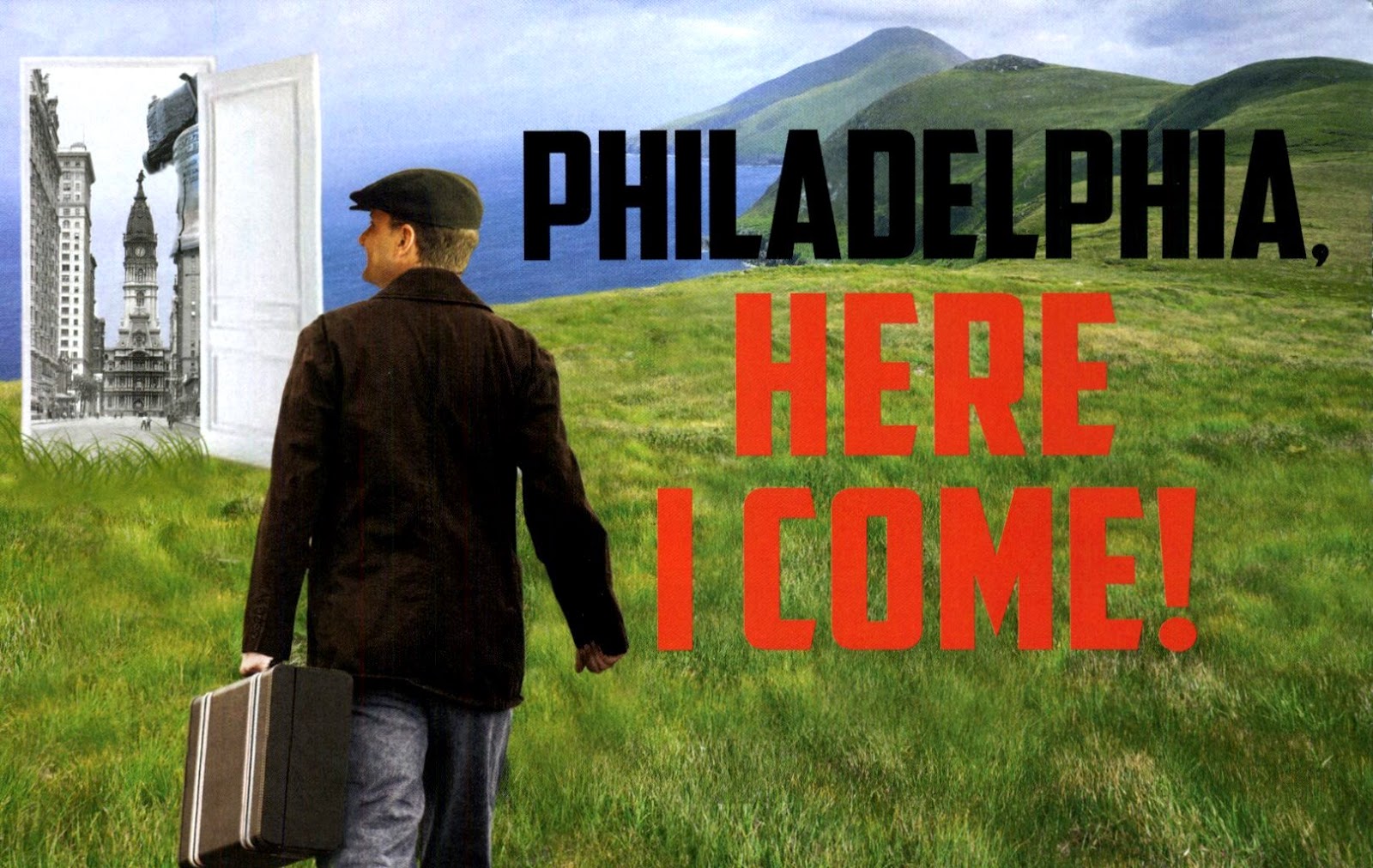 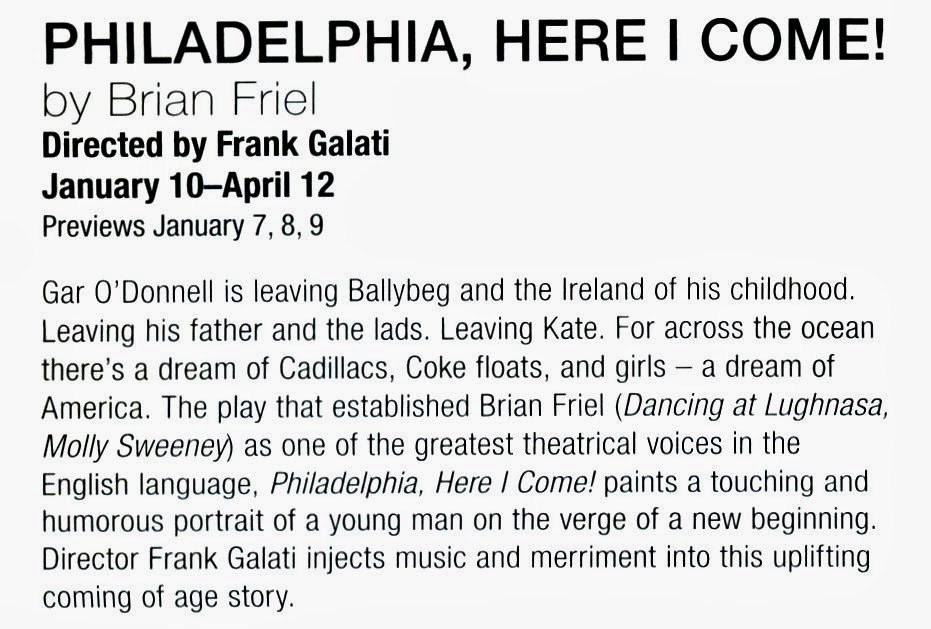 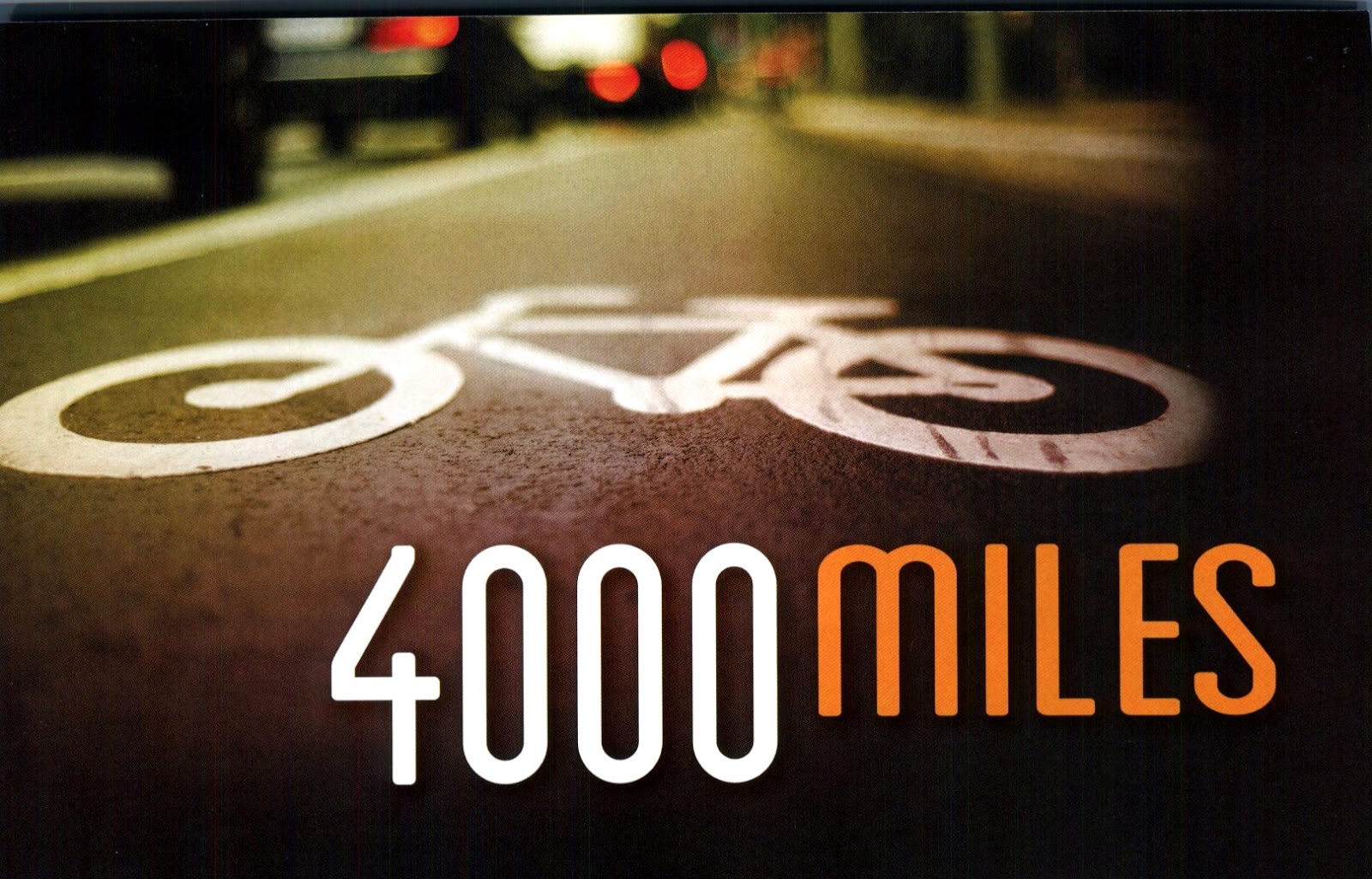 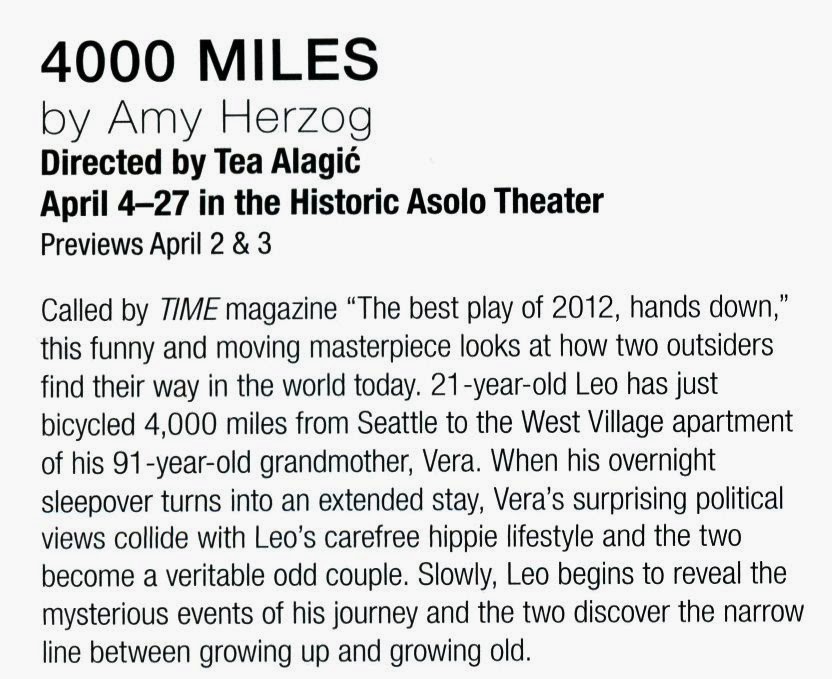 this Friday evening - CBGB and the two of us will be headed to the Ringling Estate - Ca d'Zan for the Wine Walk- and event we loved last year!

here is a link to the walk last year- which was held basically the same night we bought our winter place here in Florida (and boy are we grateful for the timing of that as our Chicago home has been inundated with nearly 70 inches of snow and record cold this winter!)

so heading into the home stretch for the "season" with lots of cultural engagements and a visit from Cousin Michele as well as CBGB (mentioned above for the wine walk)... the hits just keep on coming!!!
Posted by TOR at 9:56 AM