our cousin Iddo is visiting from Israel for a few days - he hasn't been to Chicago for three years so we are happy to see him again.

and one of the places we went when he was here three years ago was Sun Wah and since he likes Asian food and we hadn't been to Sun Wah in months- we decided to go there for dinner last night.

this is a place (you may recall in long ago posts) where we used to go on Argyle Street - in a hole in the wall store front.  You ate in a dining room where the most prominent feature was an open closet (is that actually a contradiction in terms? LOL) where supplies were stored... then the next generation took over and moved around the corner on Broadway and opened a huge open room of a place but the ducks still hang in the window (some with heads some without) tempting customers to come in and sample the delicious food! 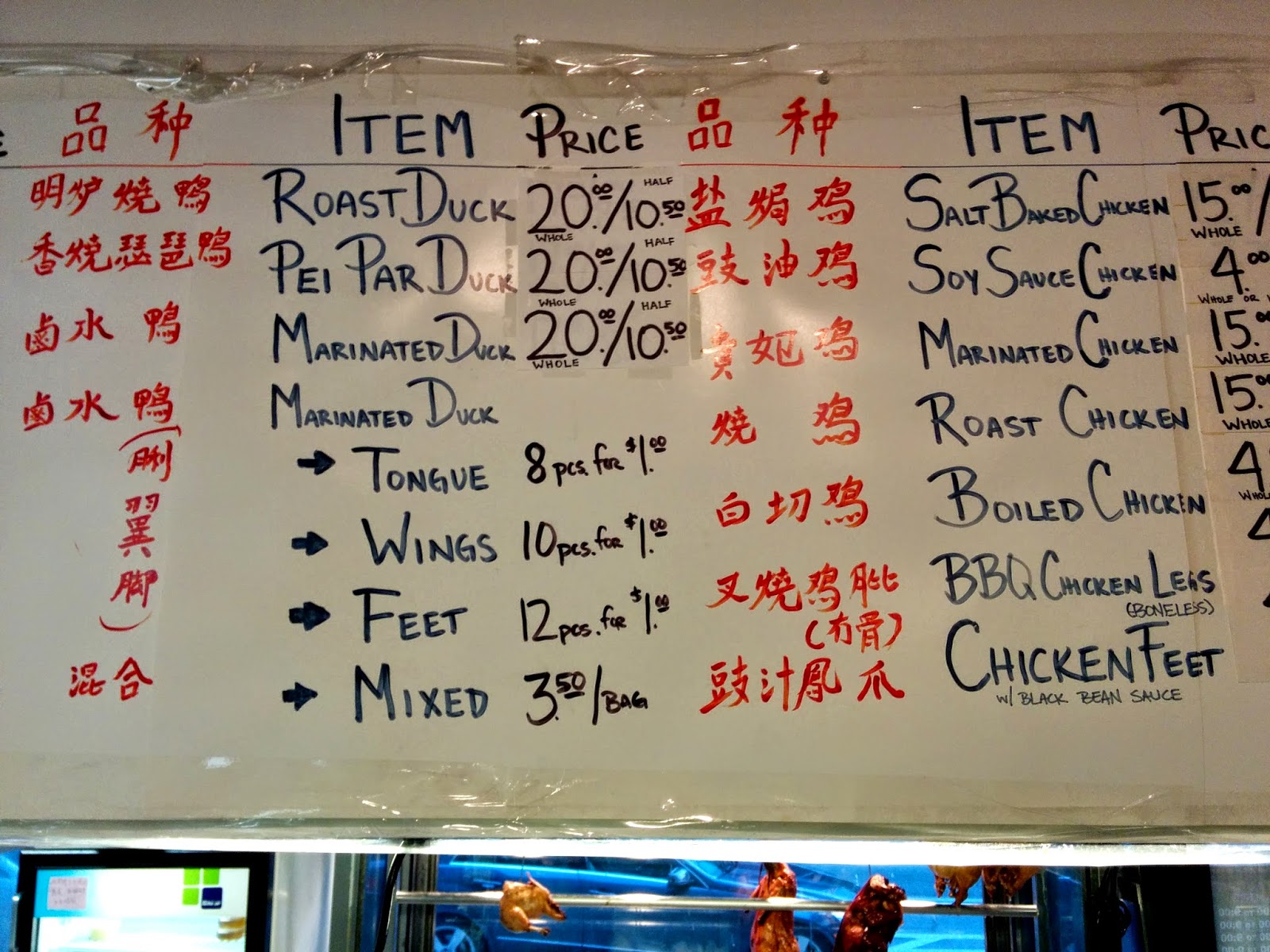 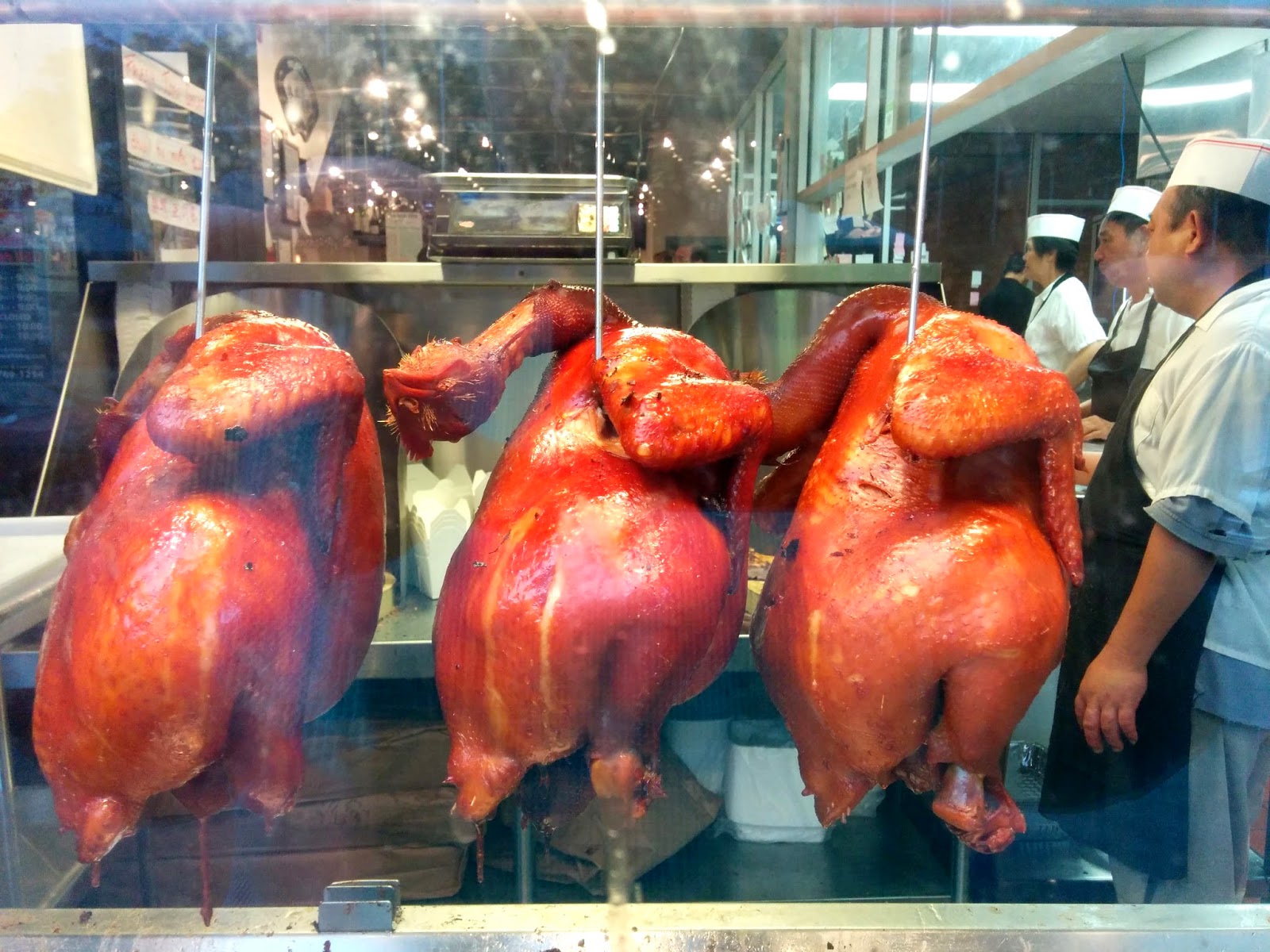 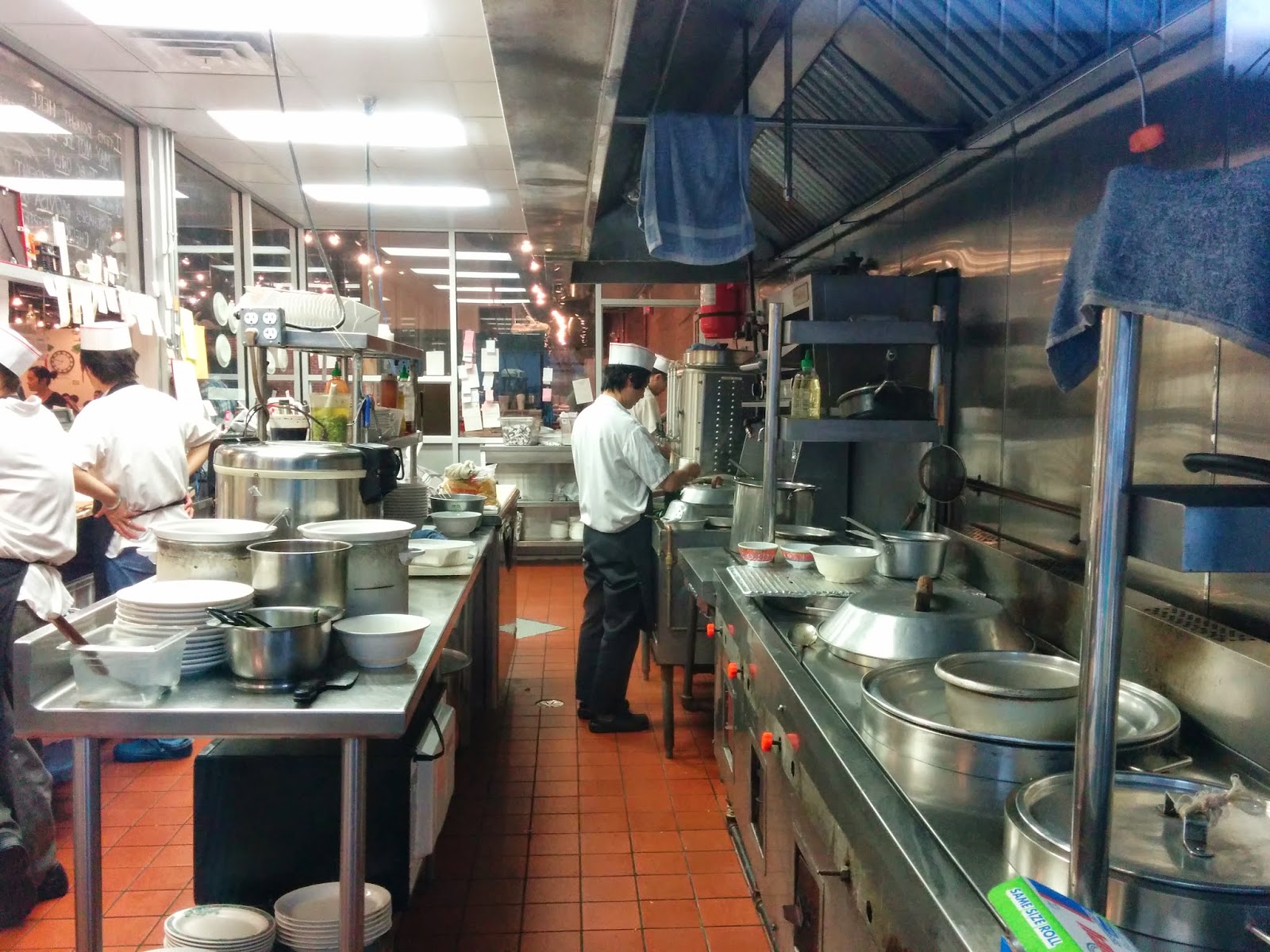 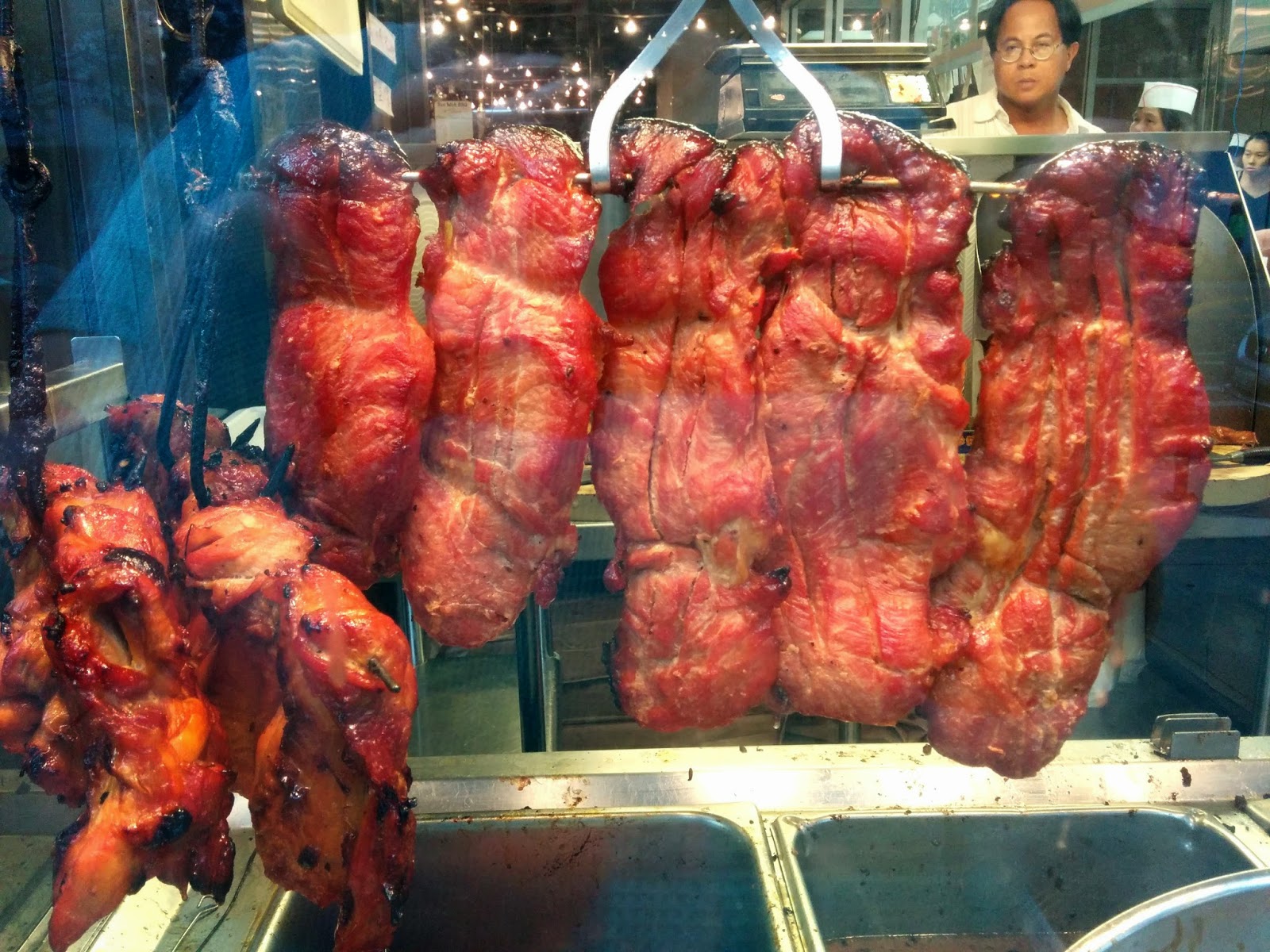 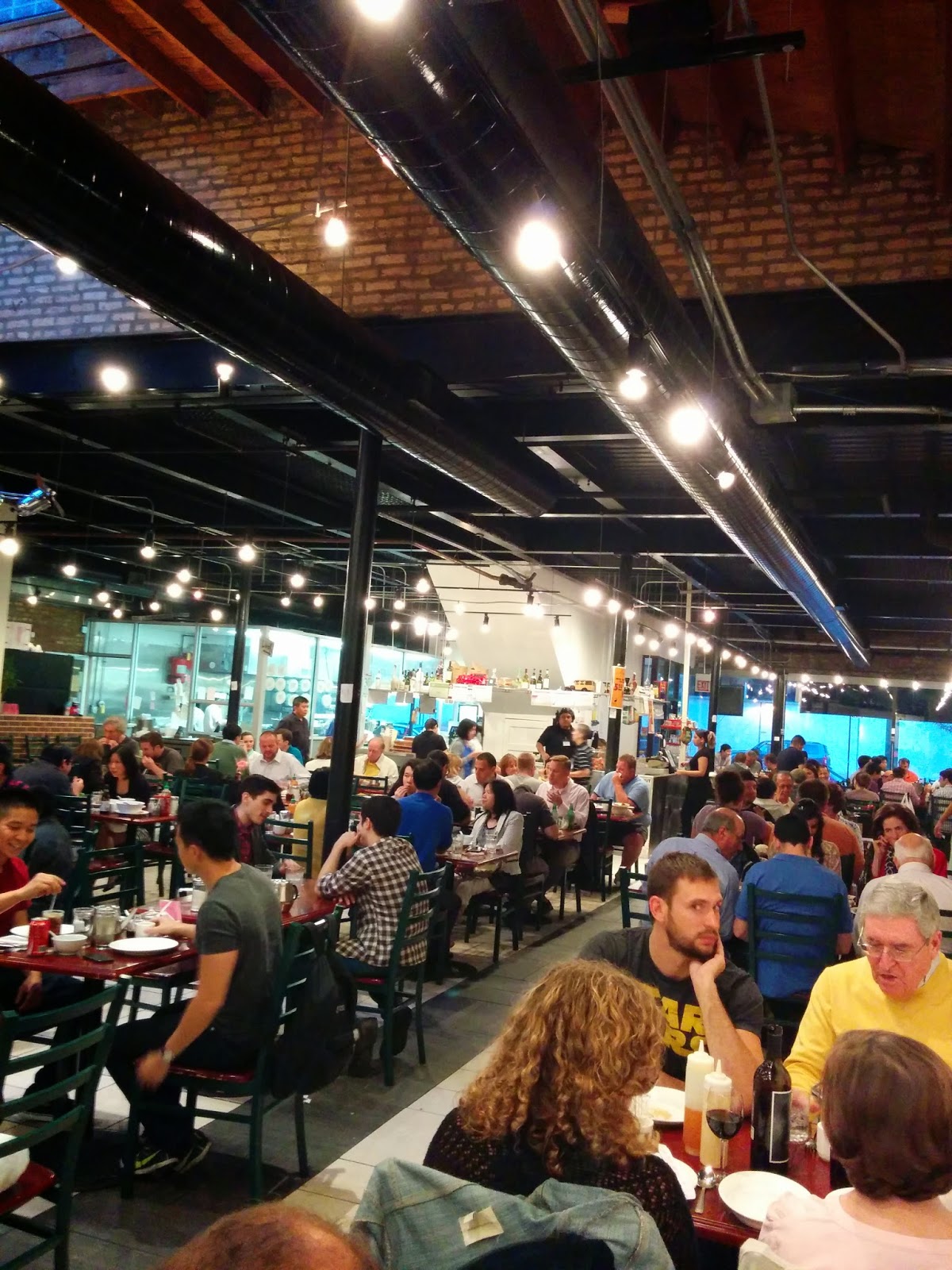 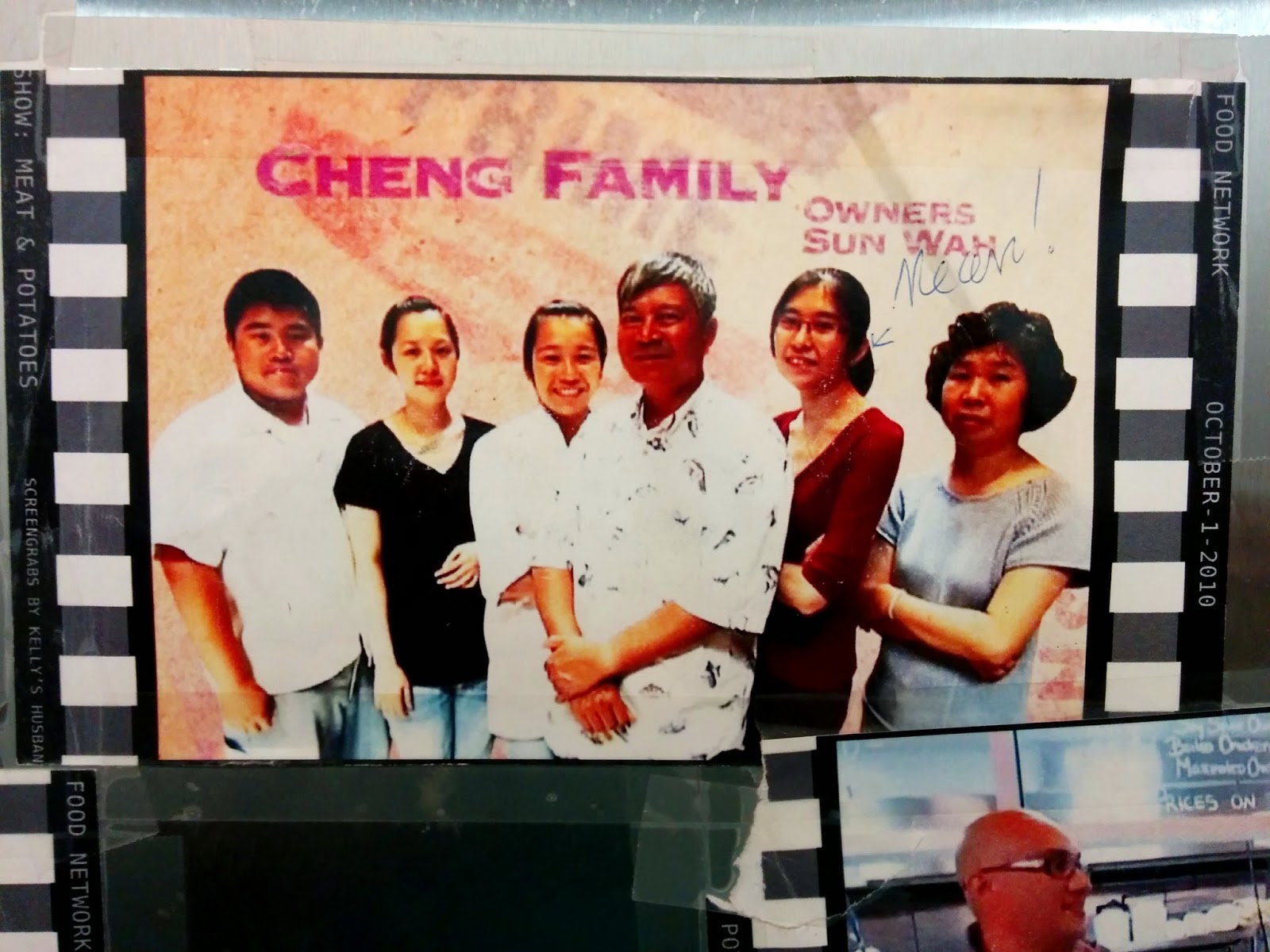 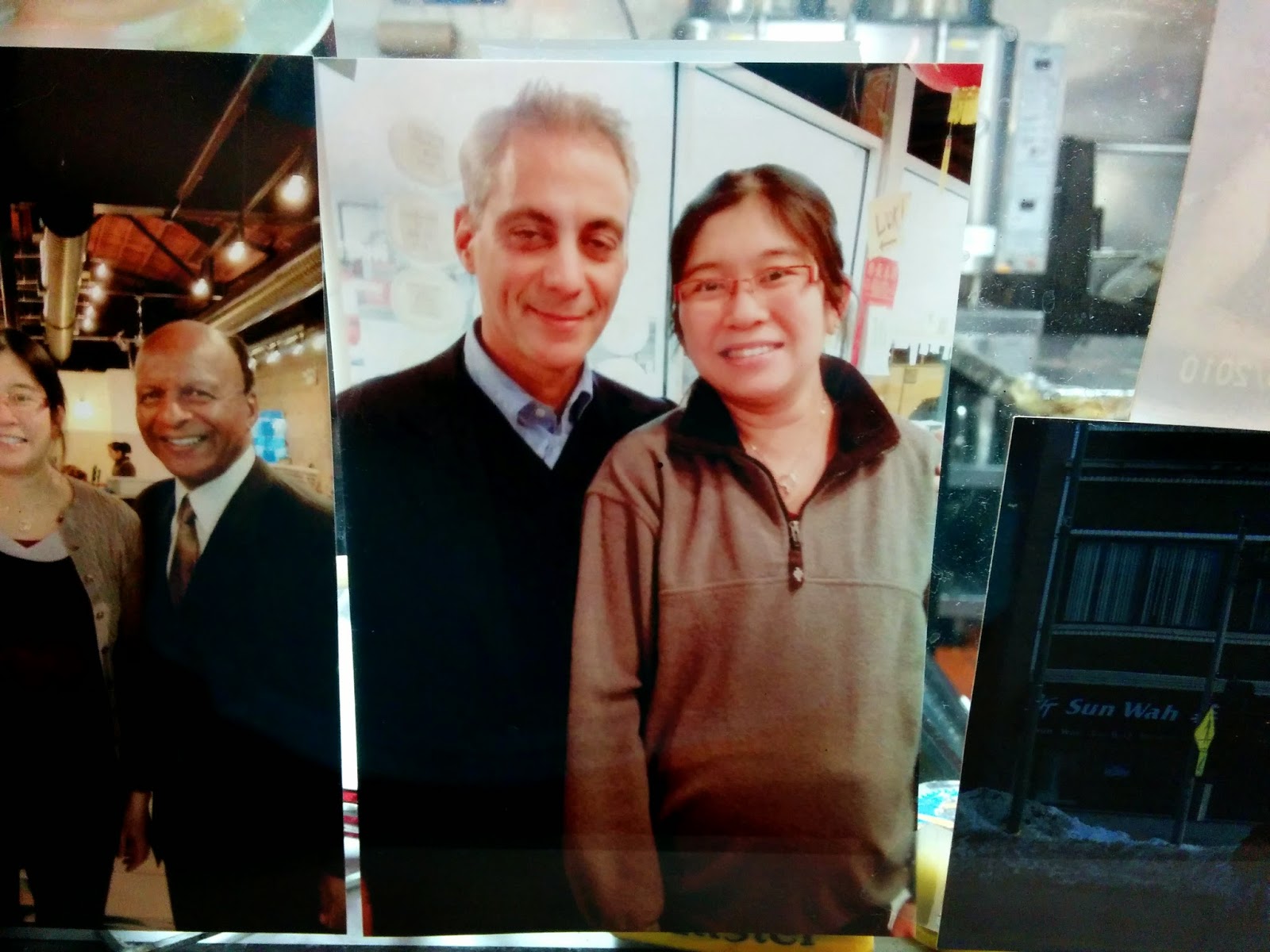 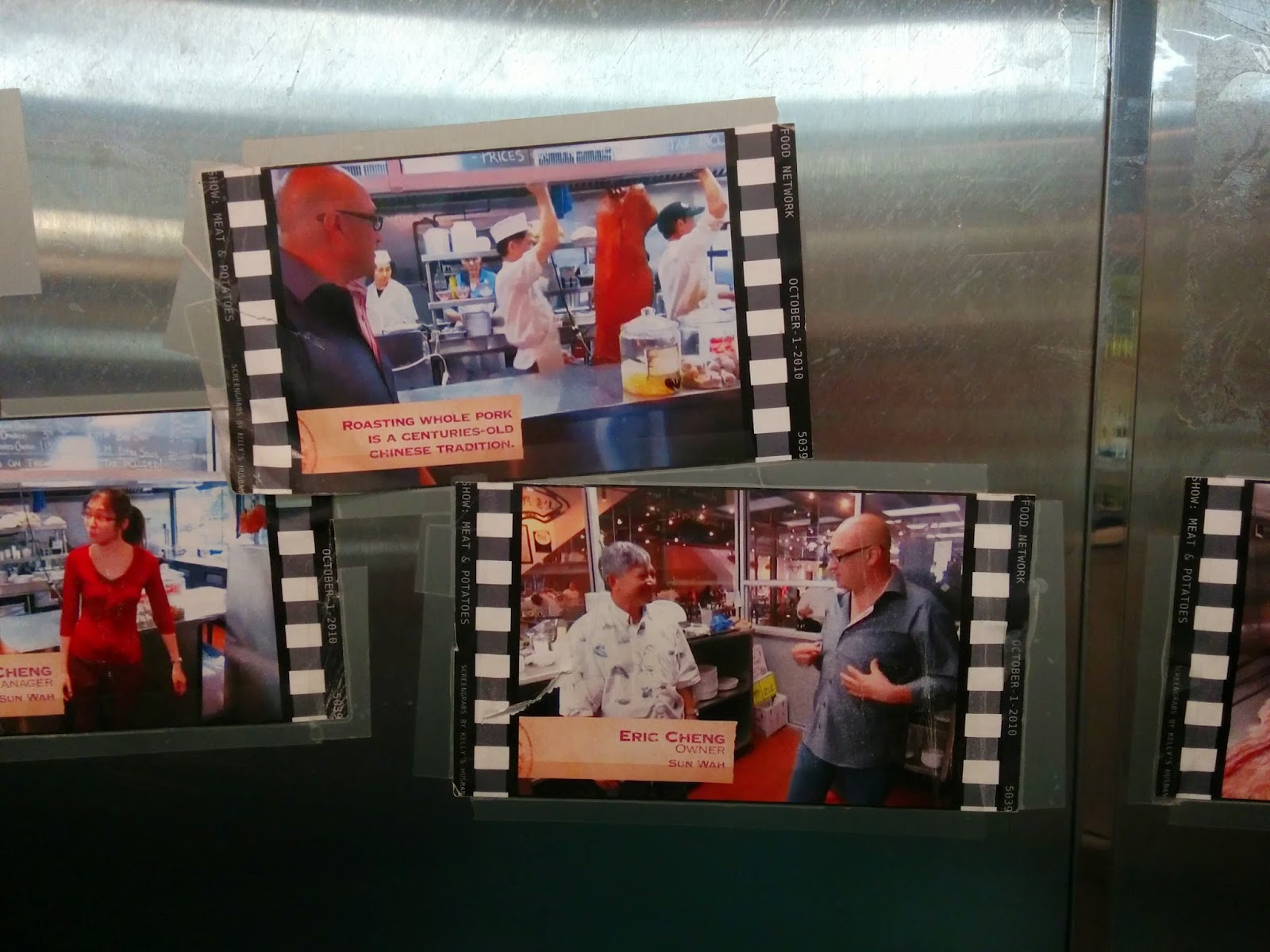 we had the duck - of course - and walnut shrimp and beef chow fun and egg rolls... So now we have lots of leftovers in the frig for Phil's lunch tomorrow! LOL
Posted by TOR at 10:11 AM