We Do PDX - the food

We were late getting out of Chicago (what's new?) and arrived late to PDX but still managed to get to the hotel in time to unpack before heading to Steve & Suzanne's (S&S) before heading to dinner at Ava Gene's for the first of the celebrations for Al's 80th birthday....this being the third 80th birthday this year (Duke in May, Phyllis in June and now, Al in July)

we had numerous emails about the menu at Ava Gene's due to the fact that you must pre-order and have a set menu when you are a party of six (really? - OK I can see ten but six???) so here is our menu- 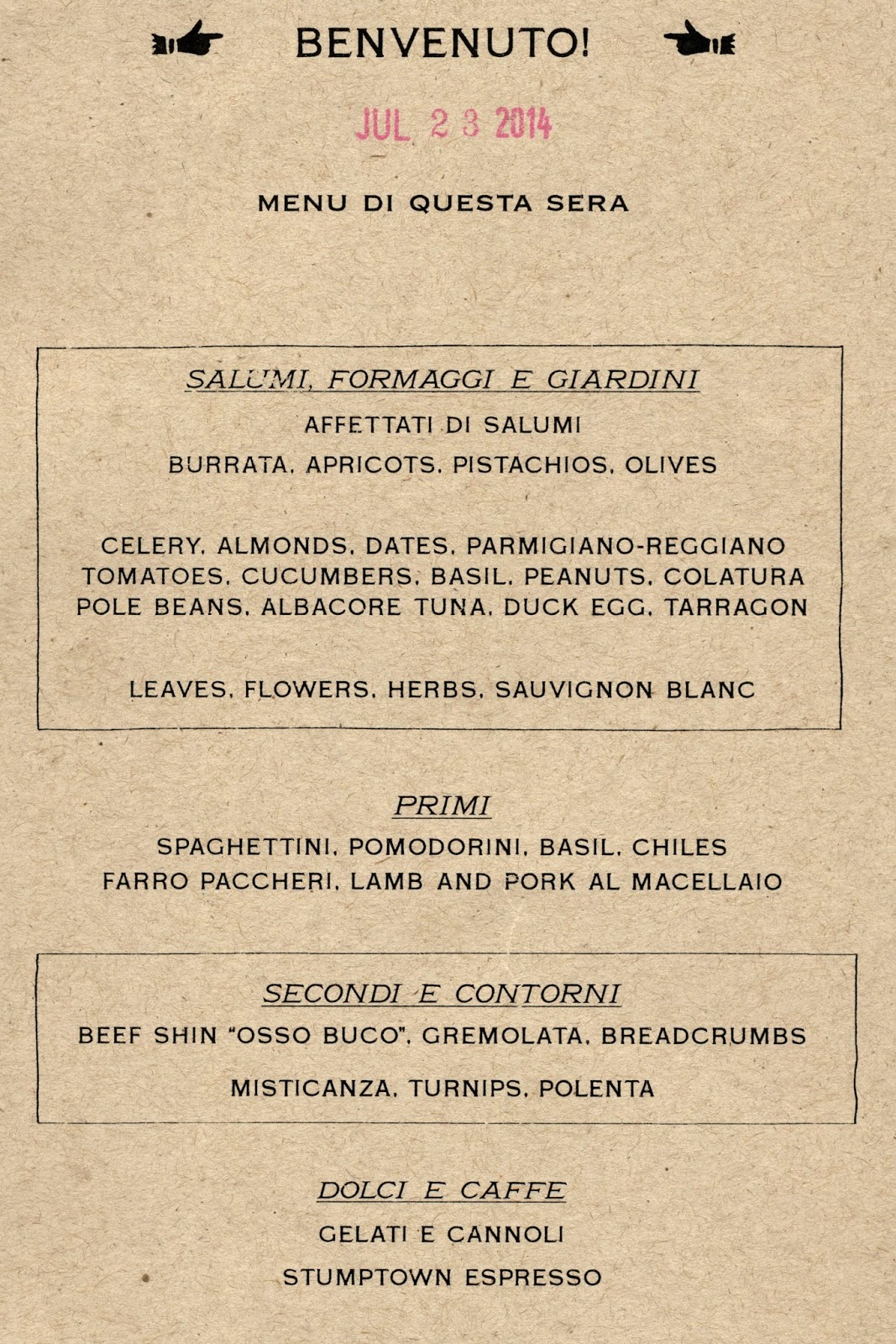 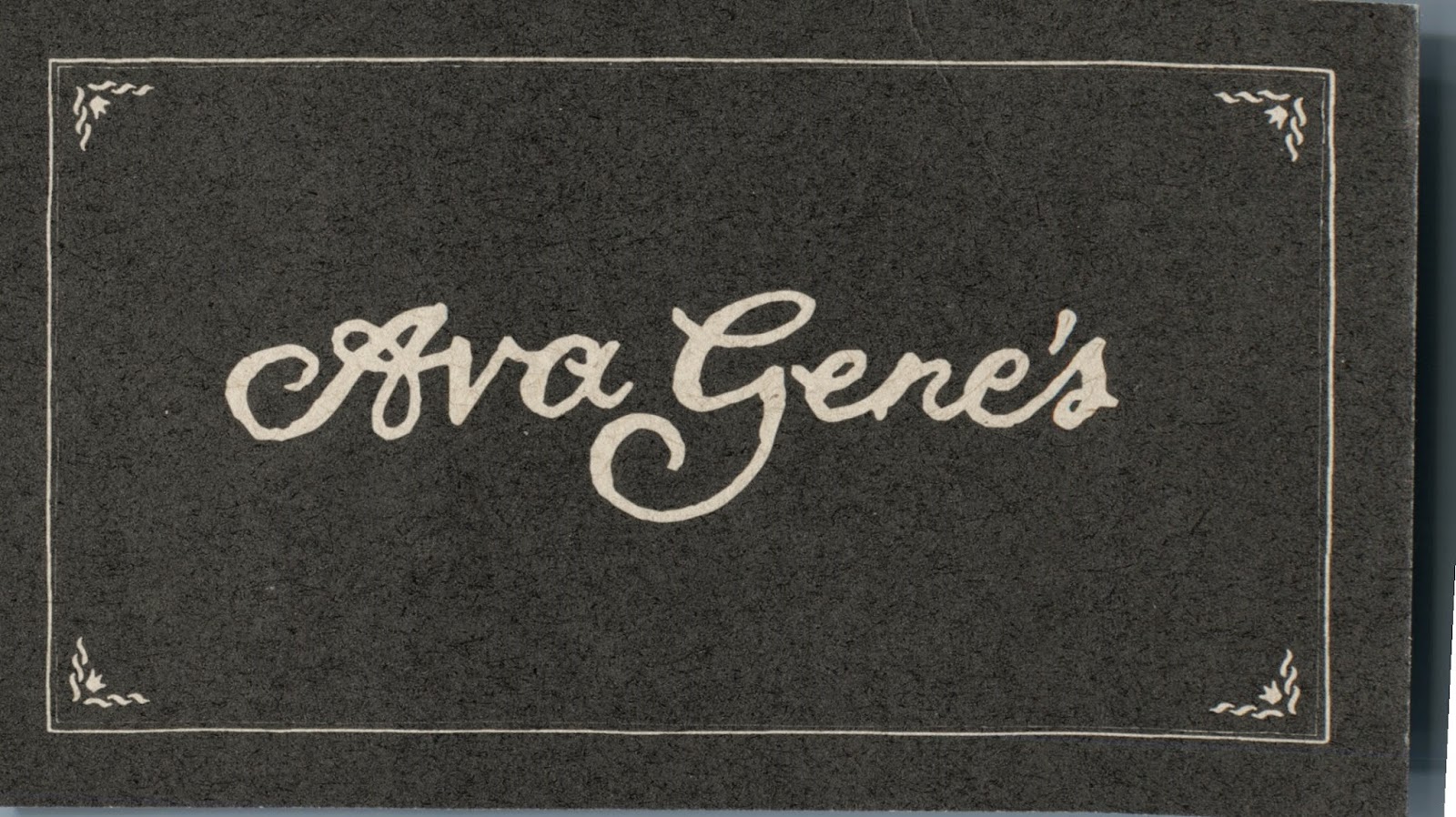 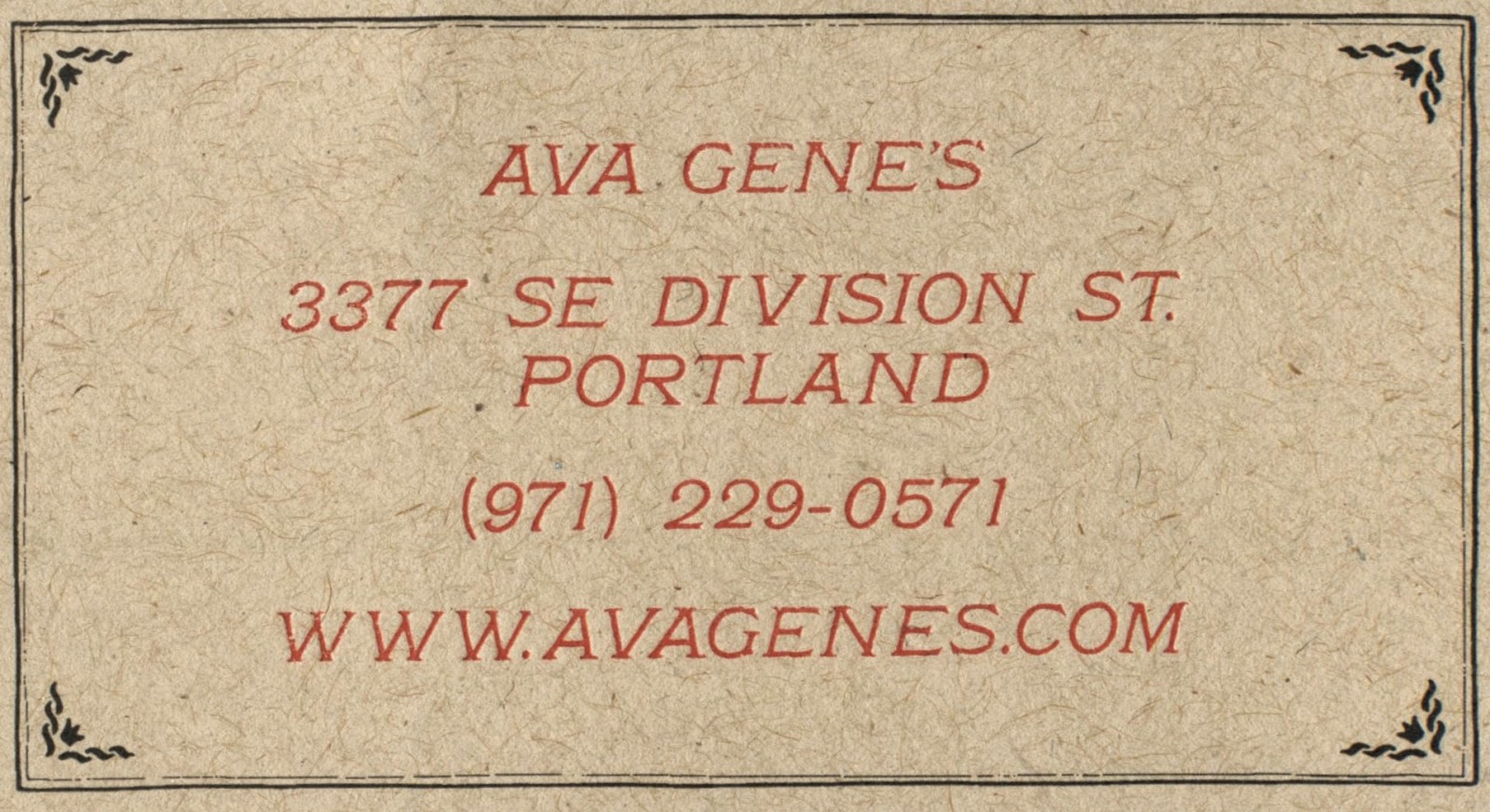 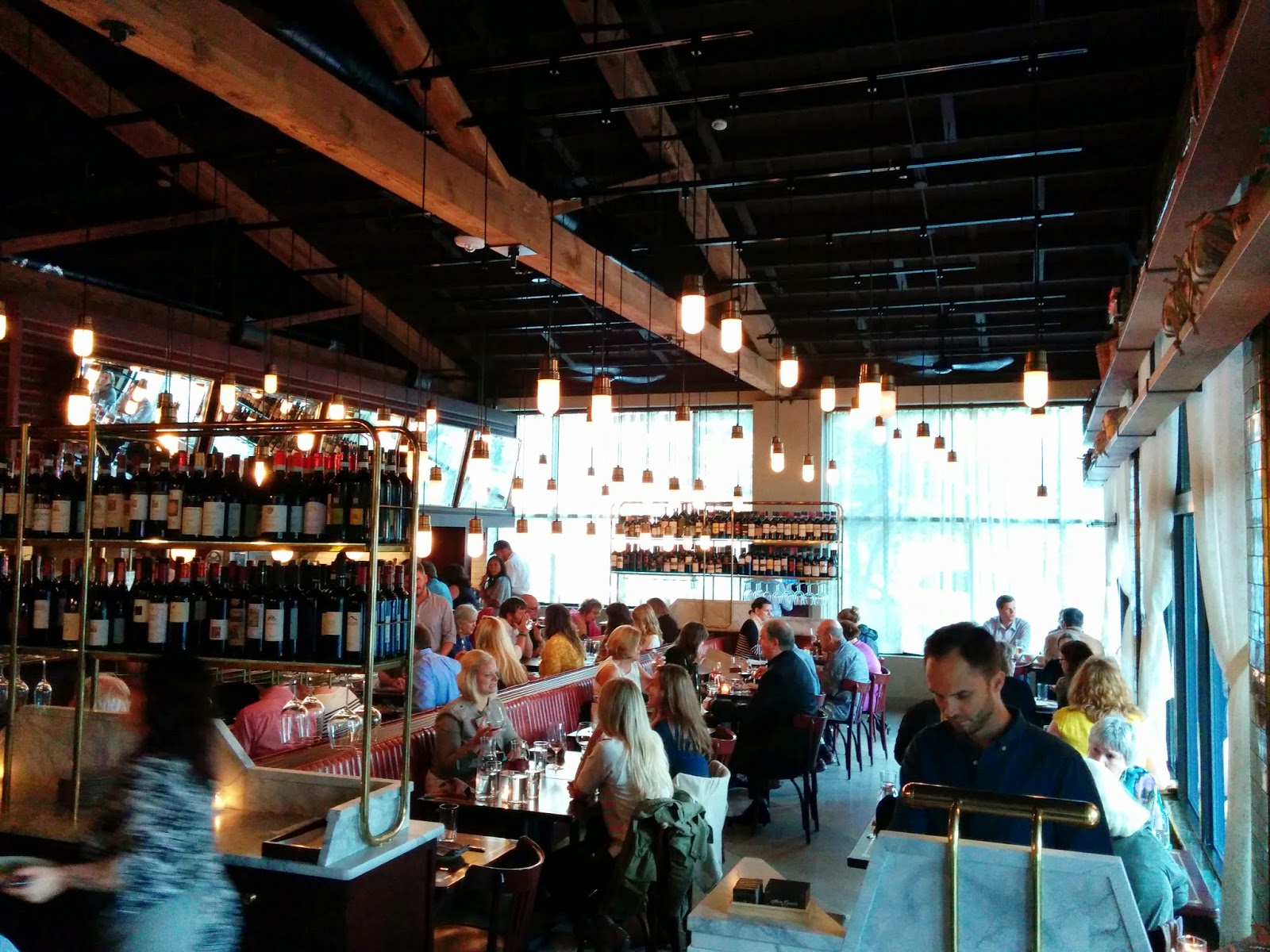 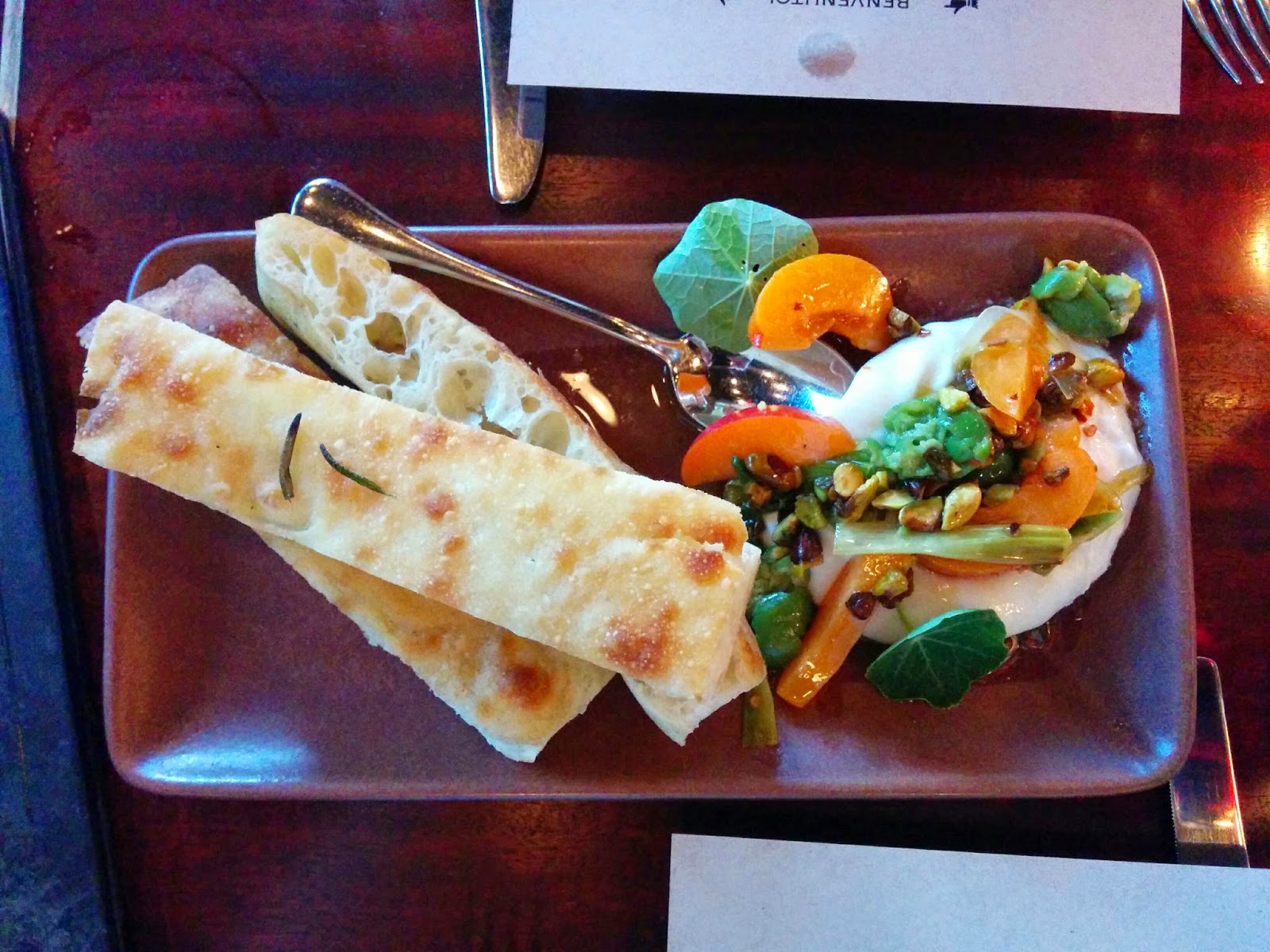 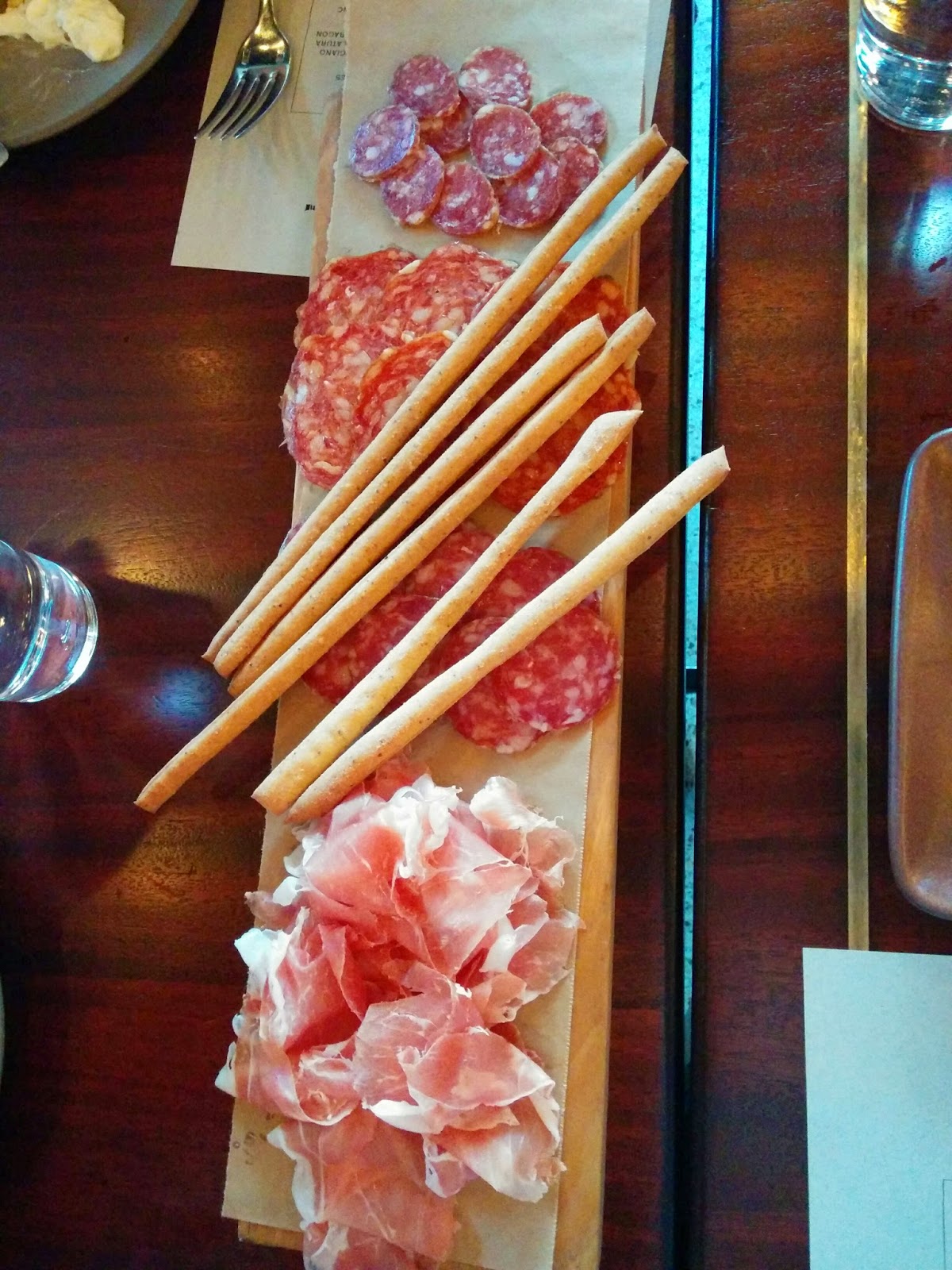 some wonderful salads (check menu for the specifics) 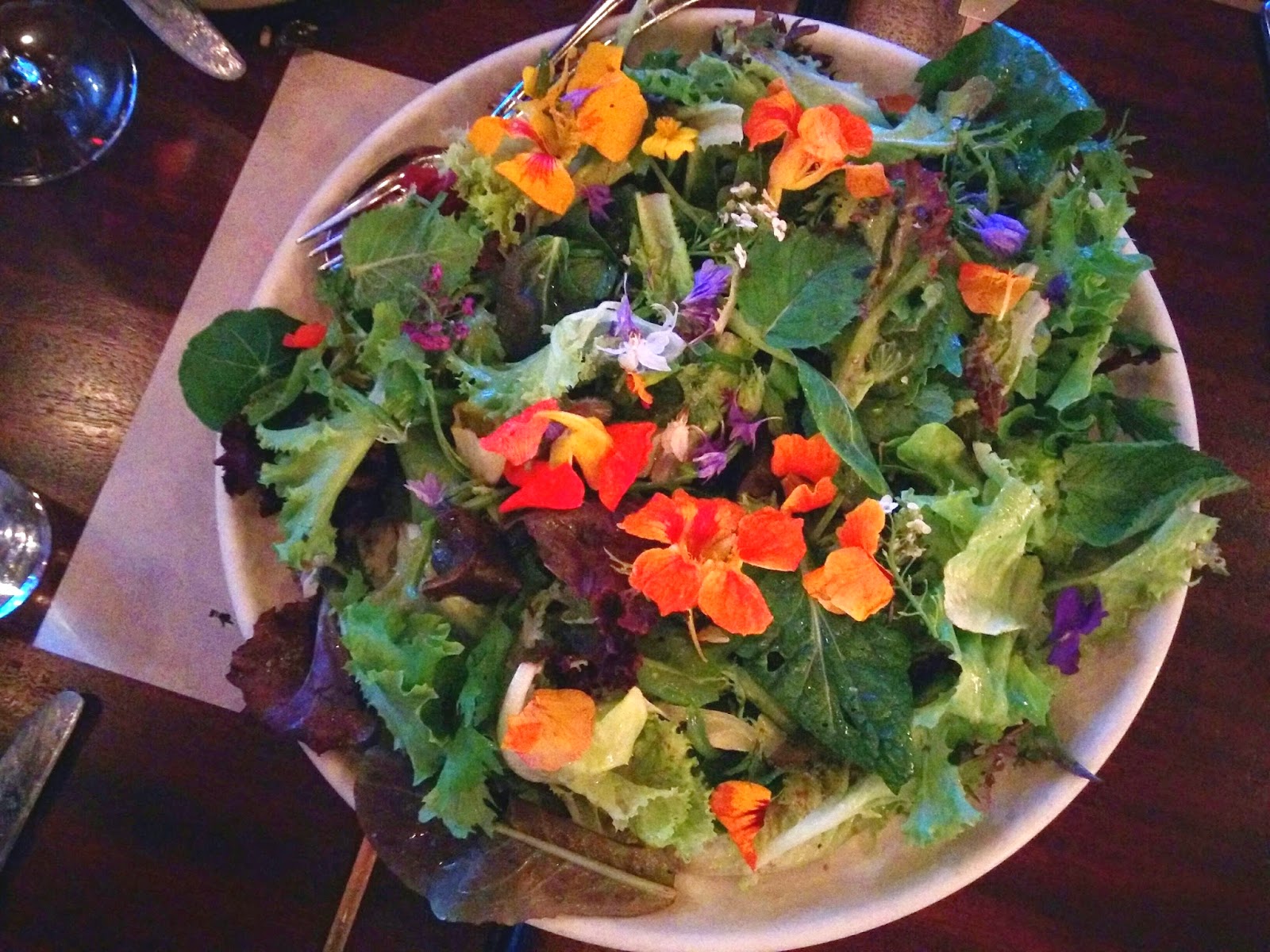 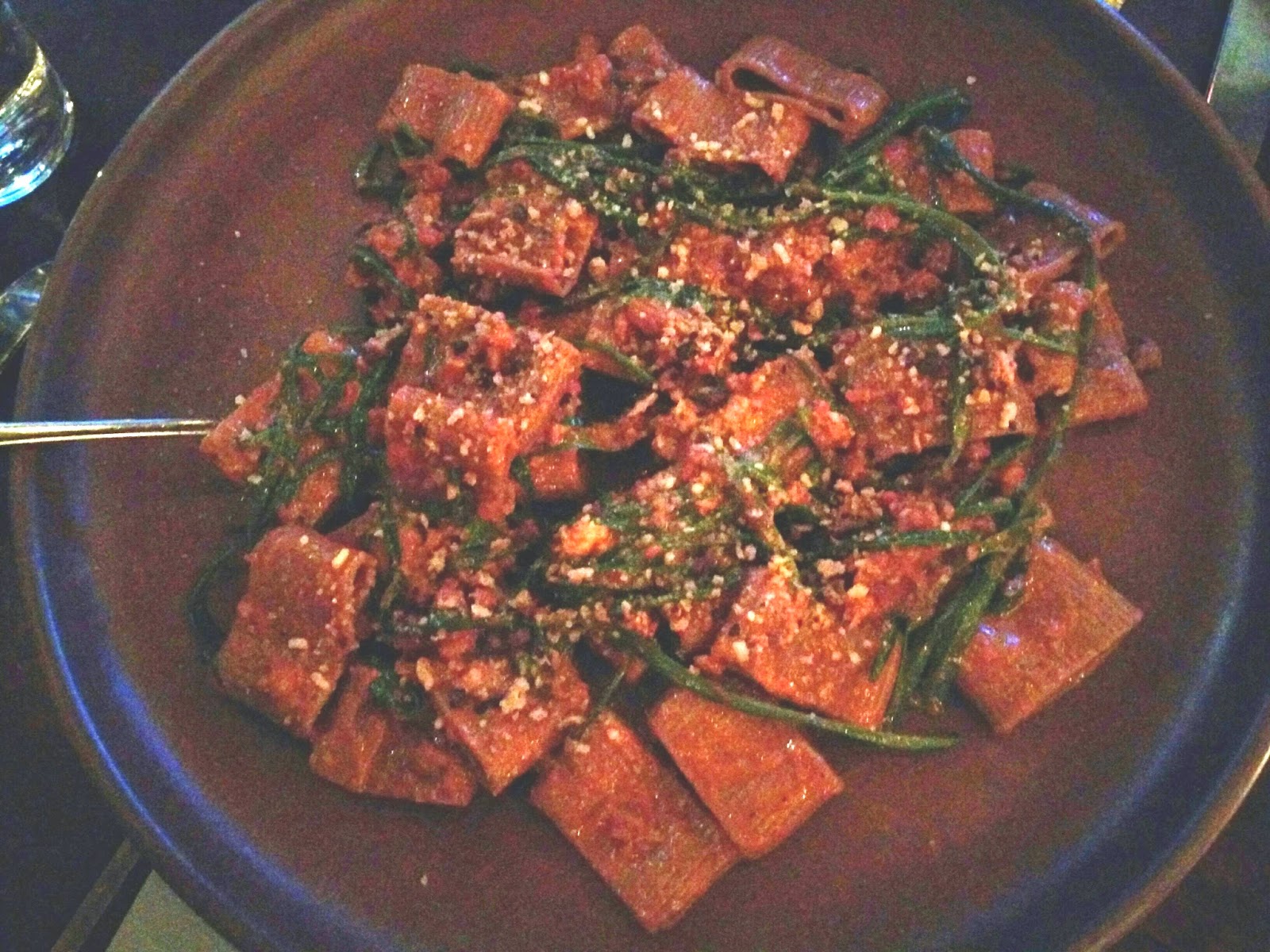 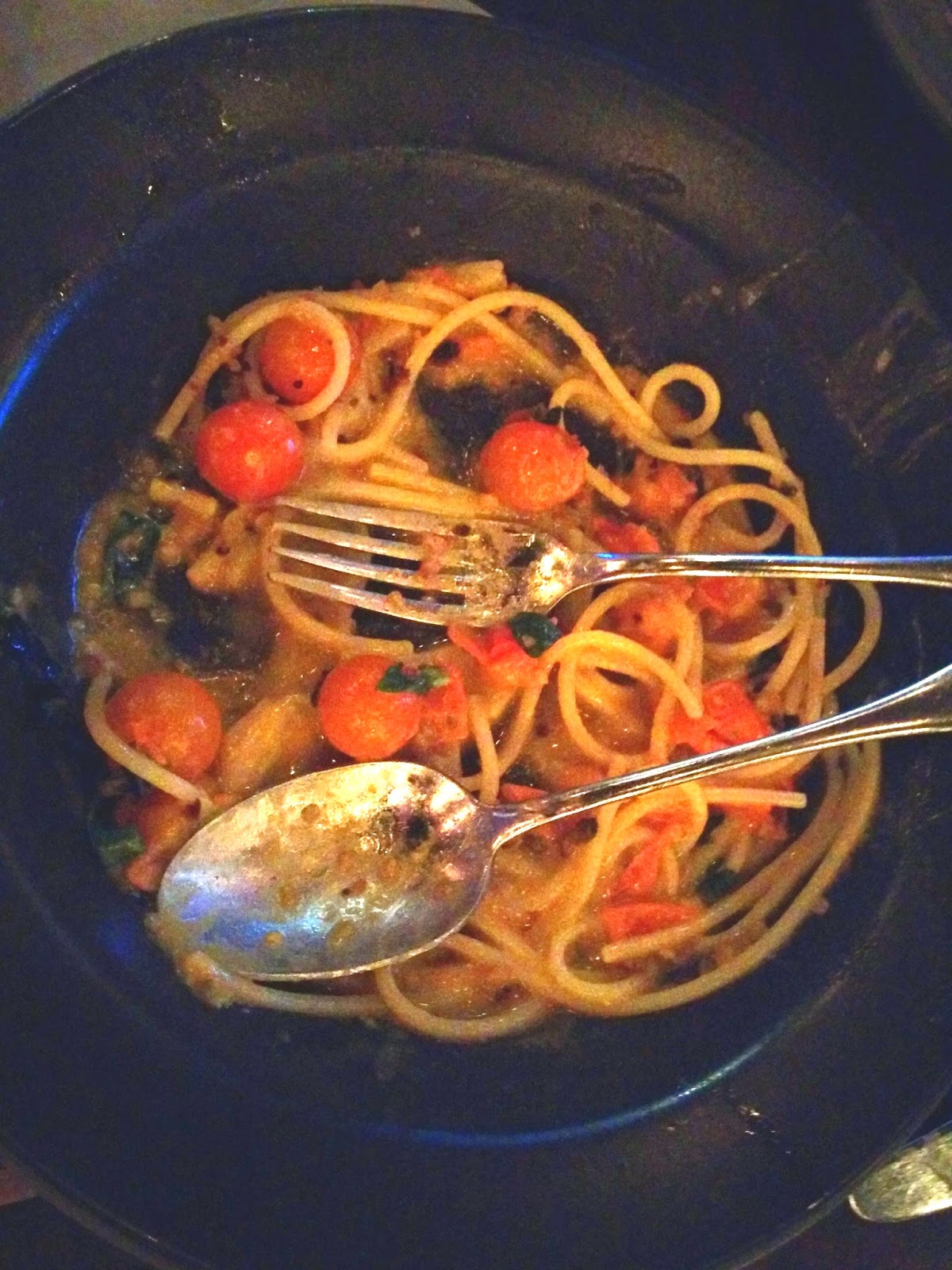 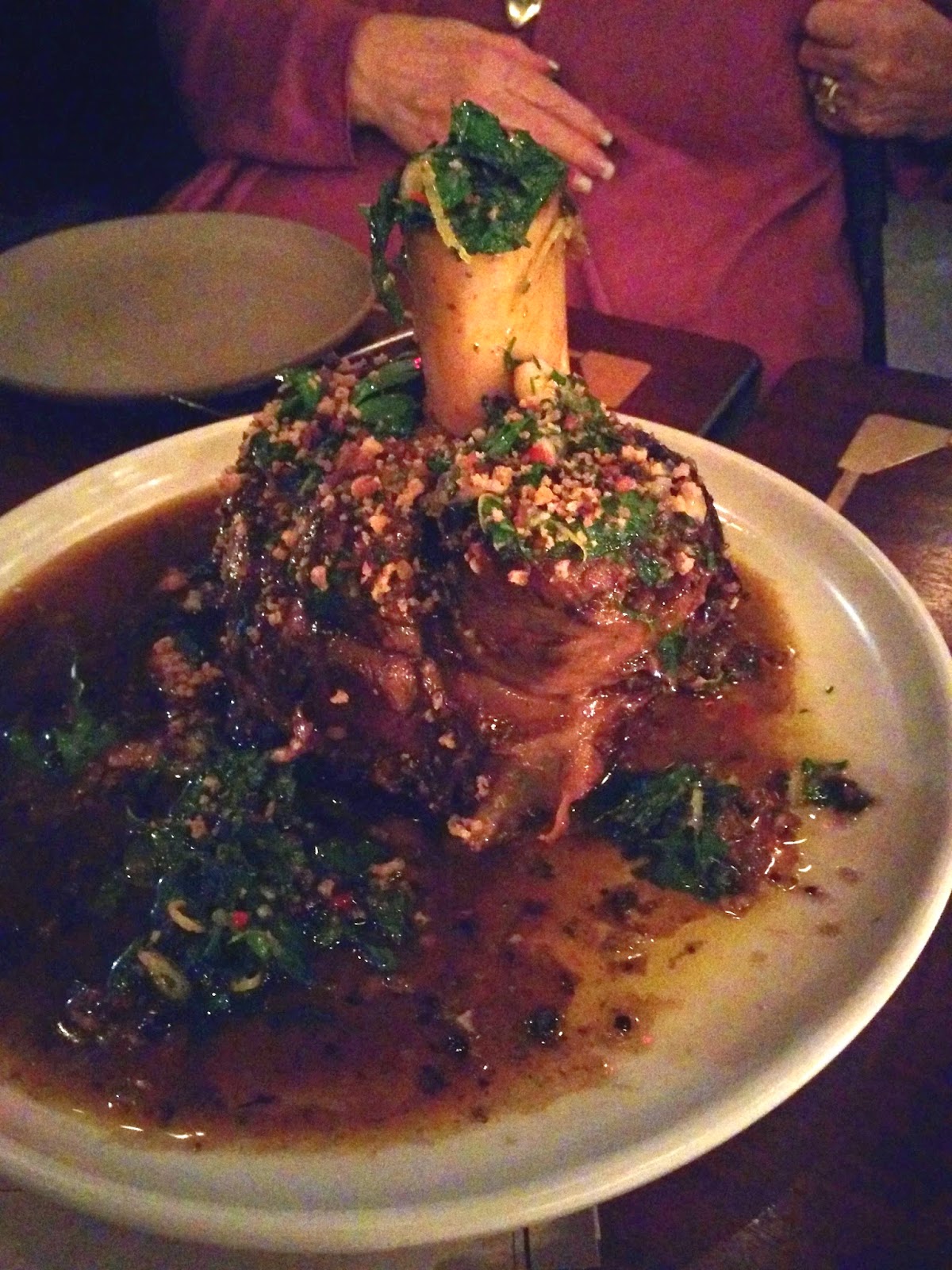 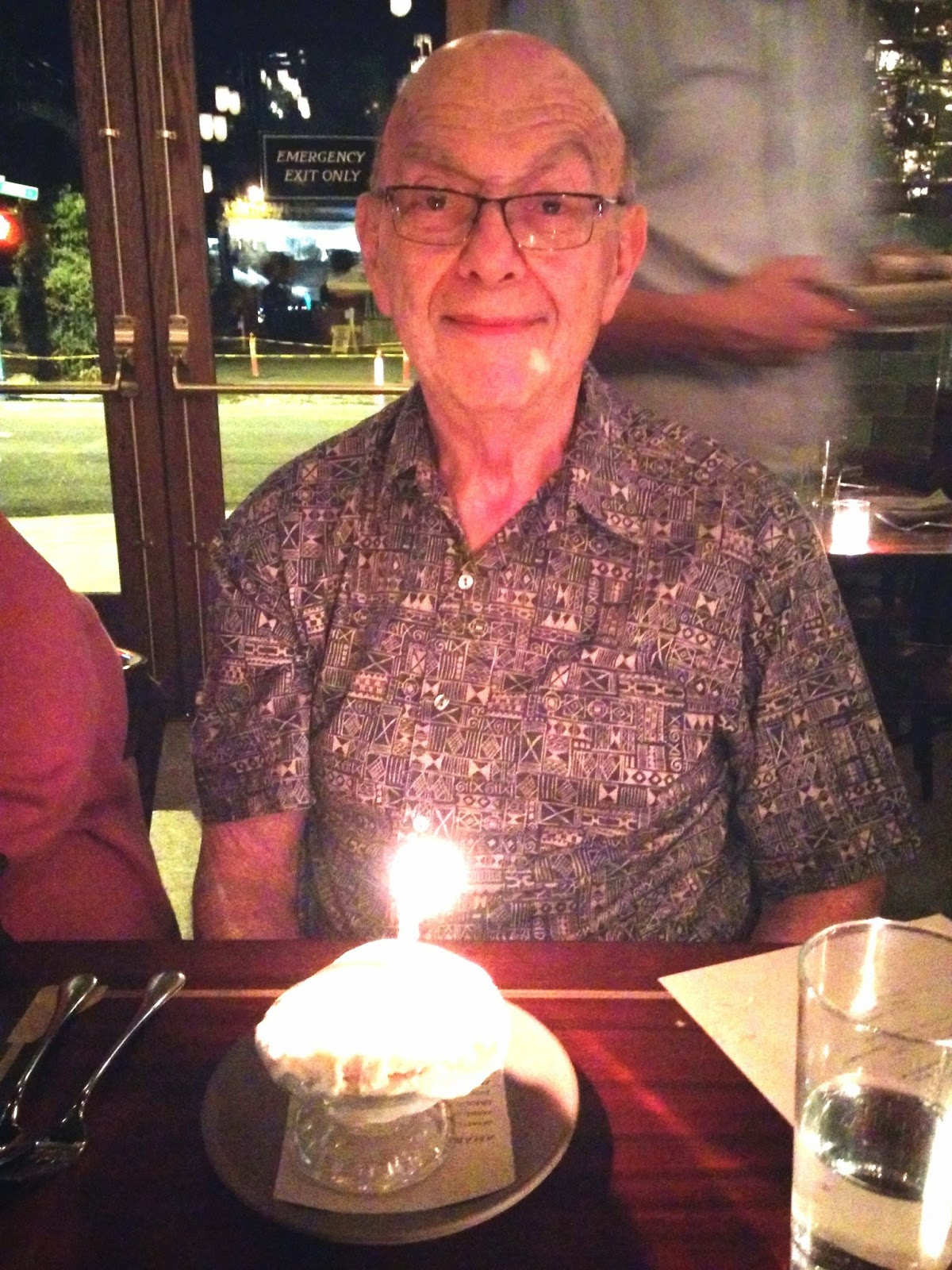 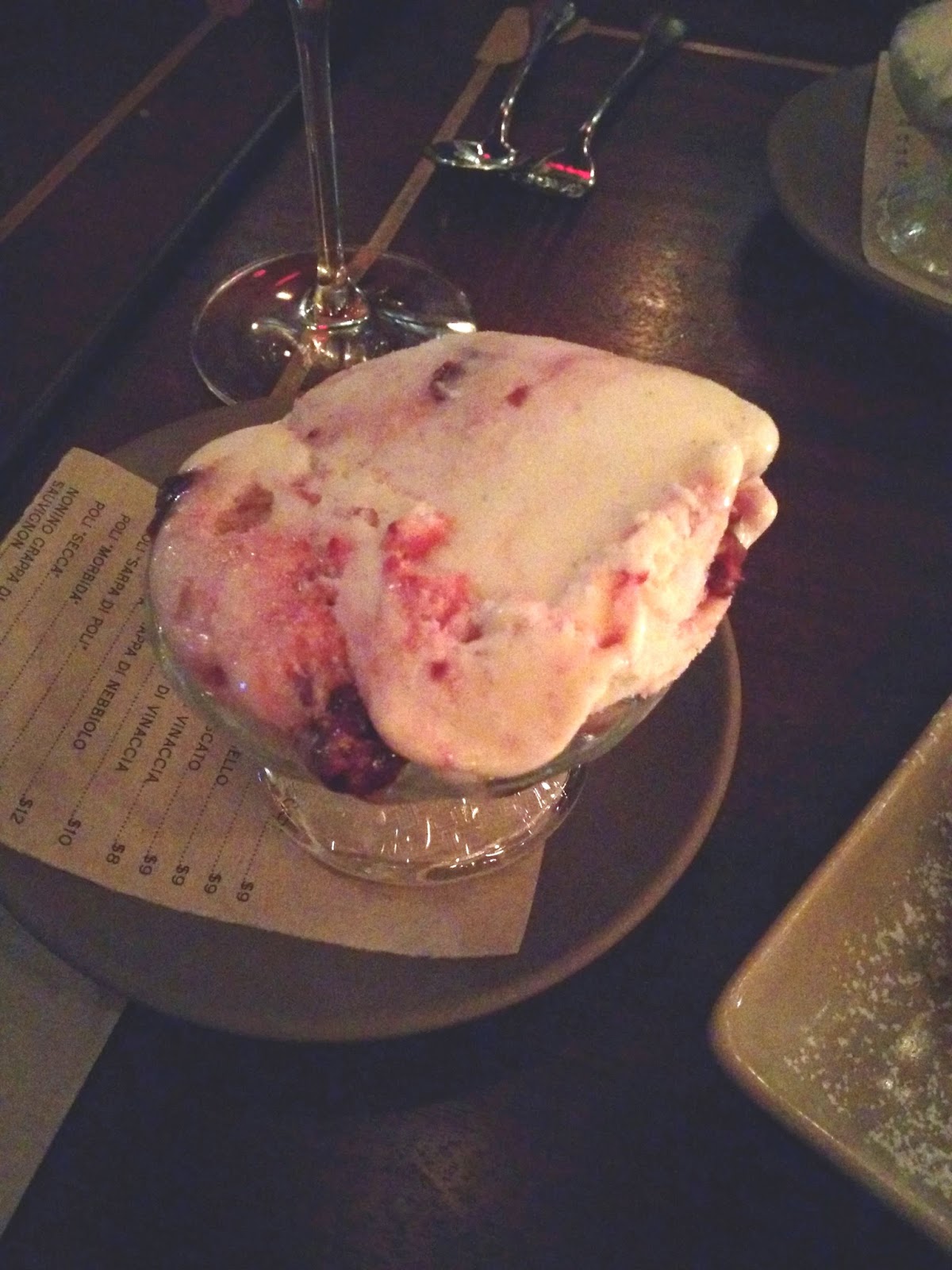 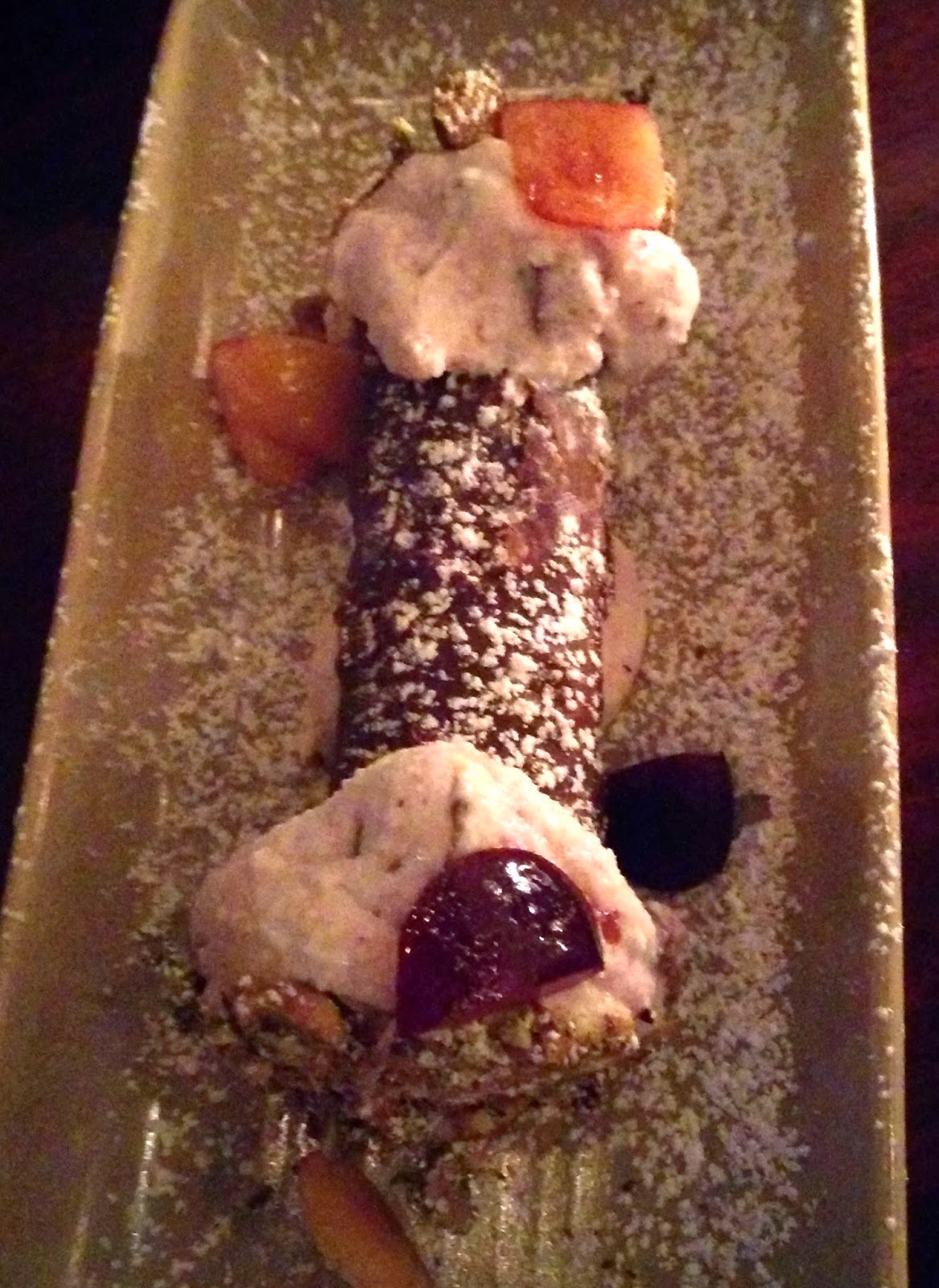 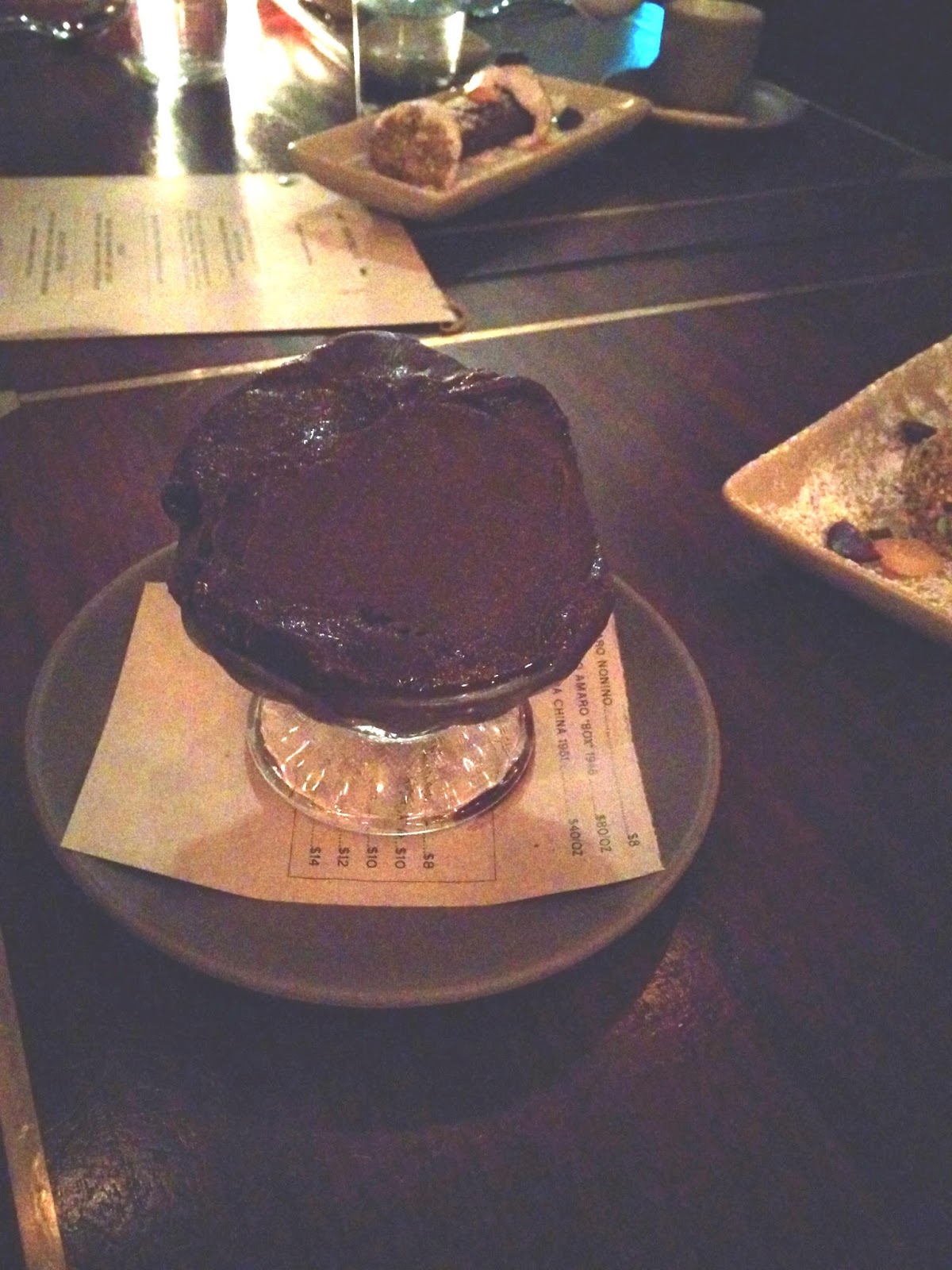 by this time the light was getting pretty bad in the restaurant so the  photos were getting grainier- oh well- you get the gist of it... a very good meal at a place we might have enjoyed more had they 1. honored the reservation time and 2. let us order off the menu - really - six people is NOT an inordinately large number...

the next night we went to VQ (Veritable Quandary) with Craig & Terry - where Phil had the short ribs and I had the rabbit pappardelle- Phil had the souffle, which he shared with Terry- 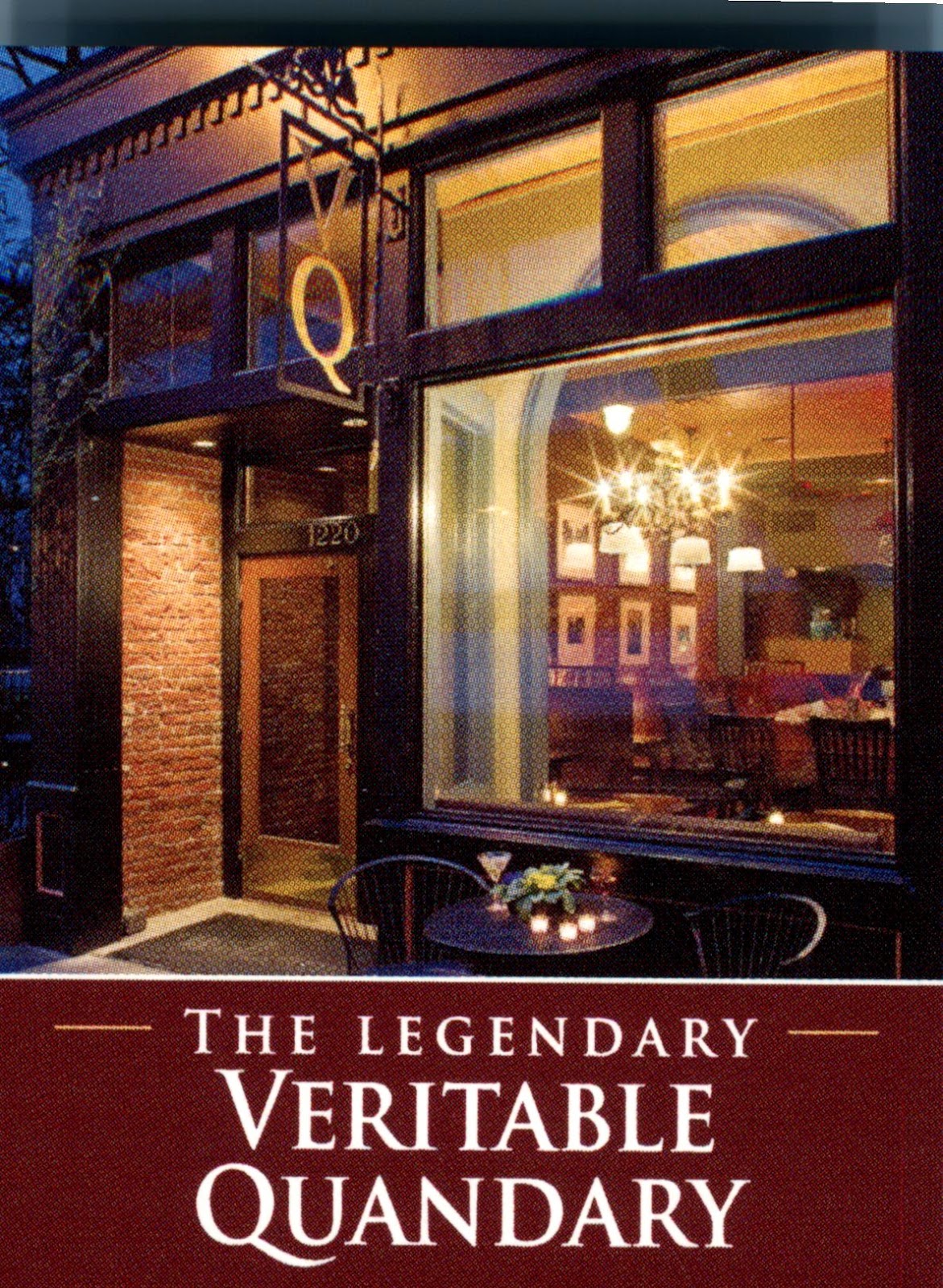 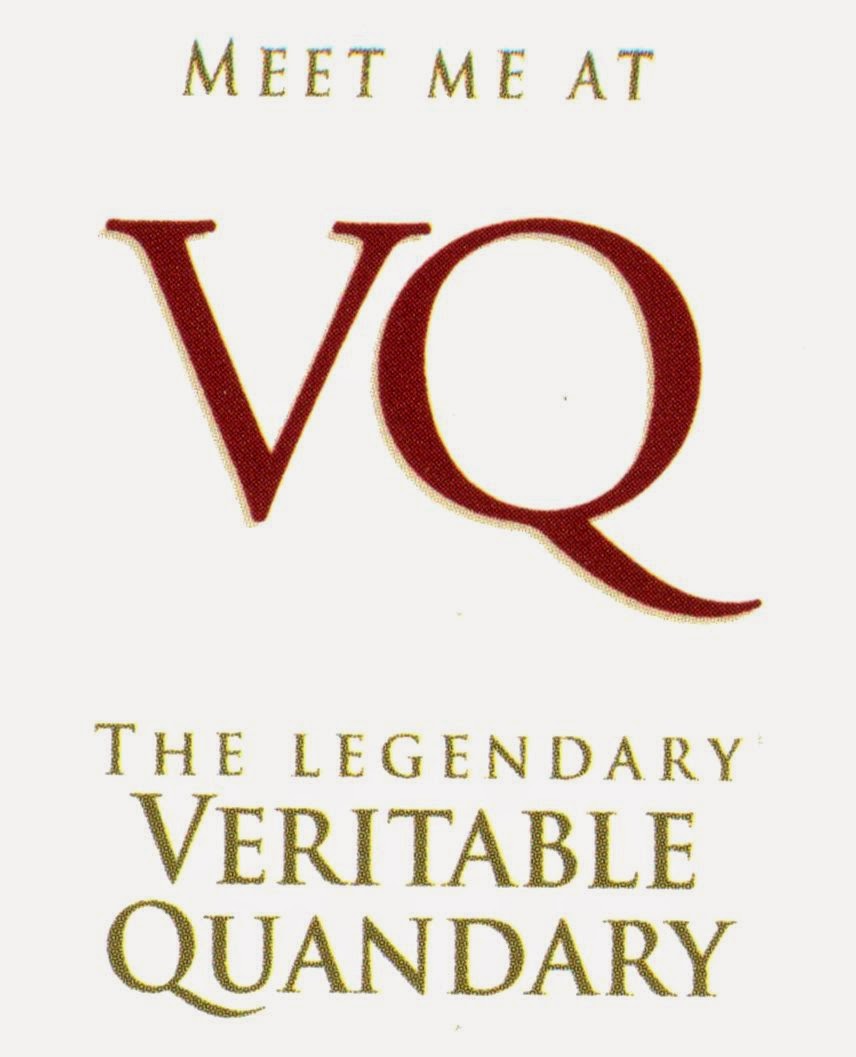 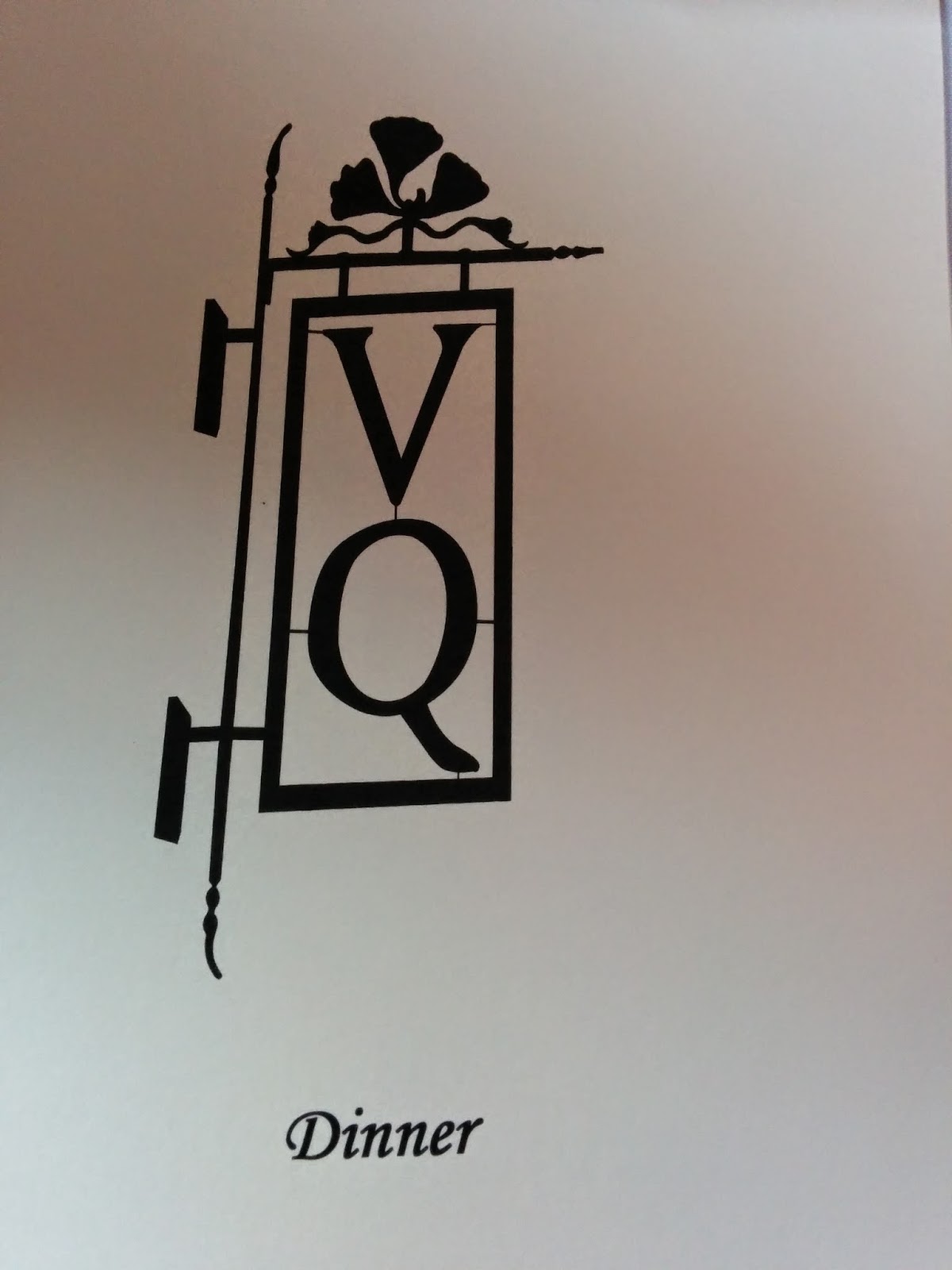 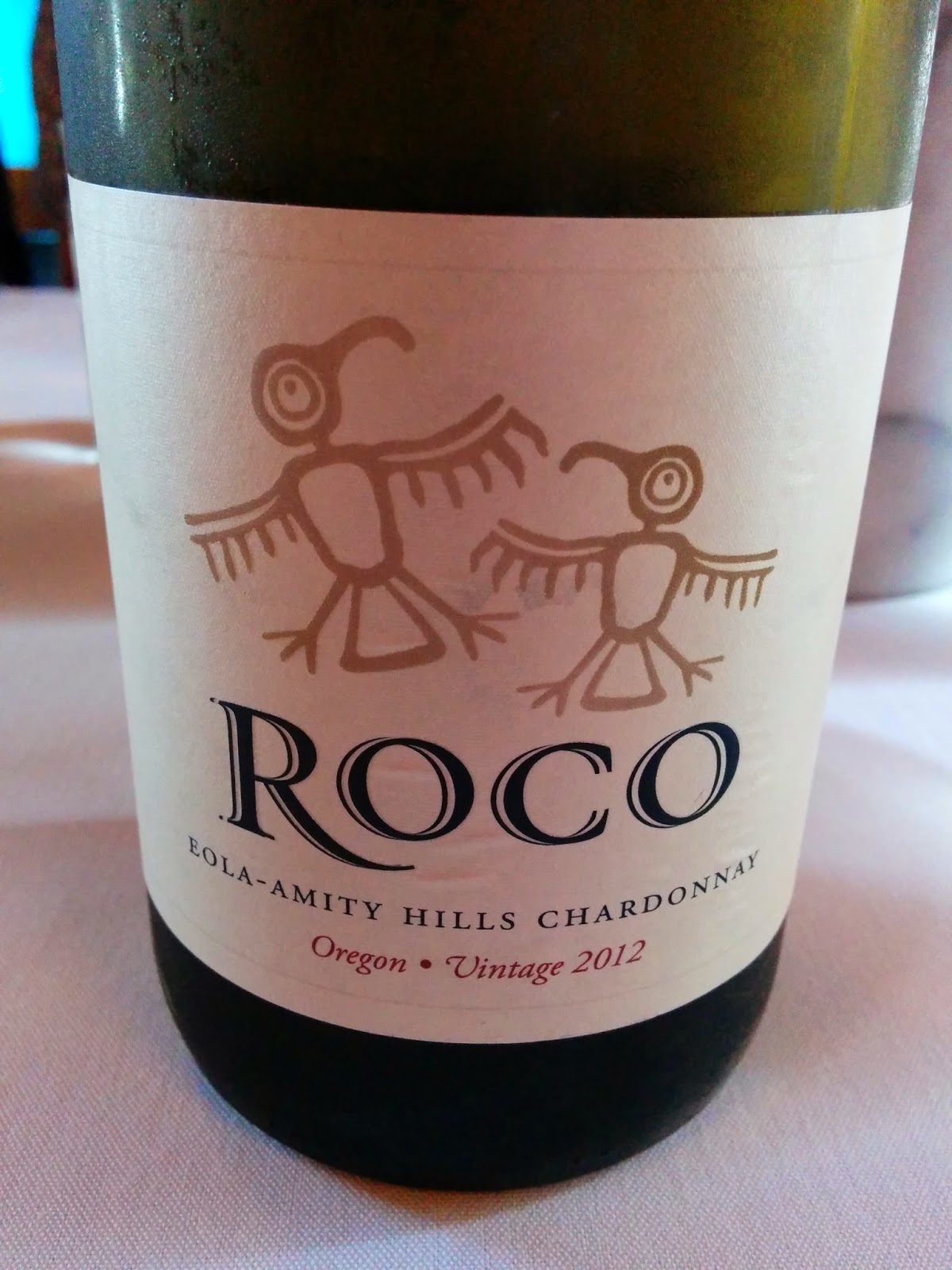 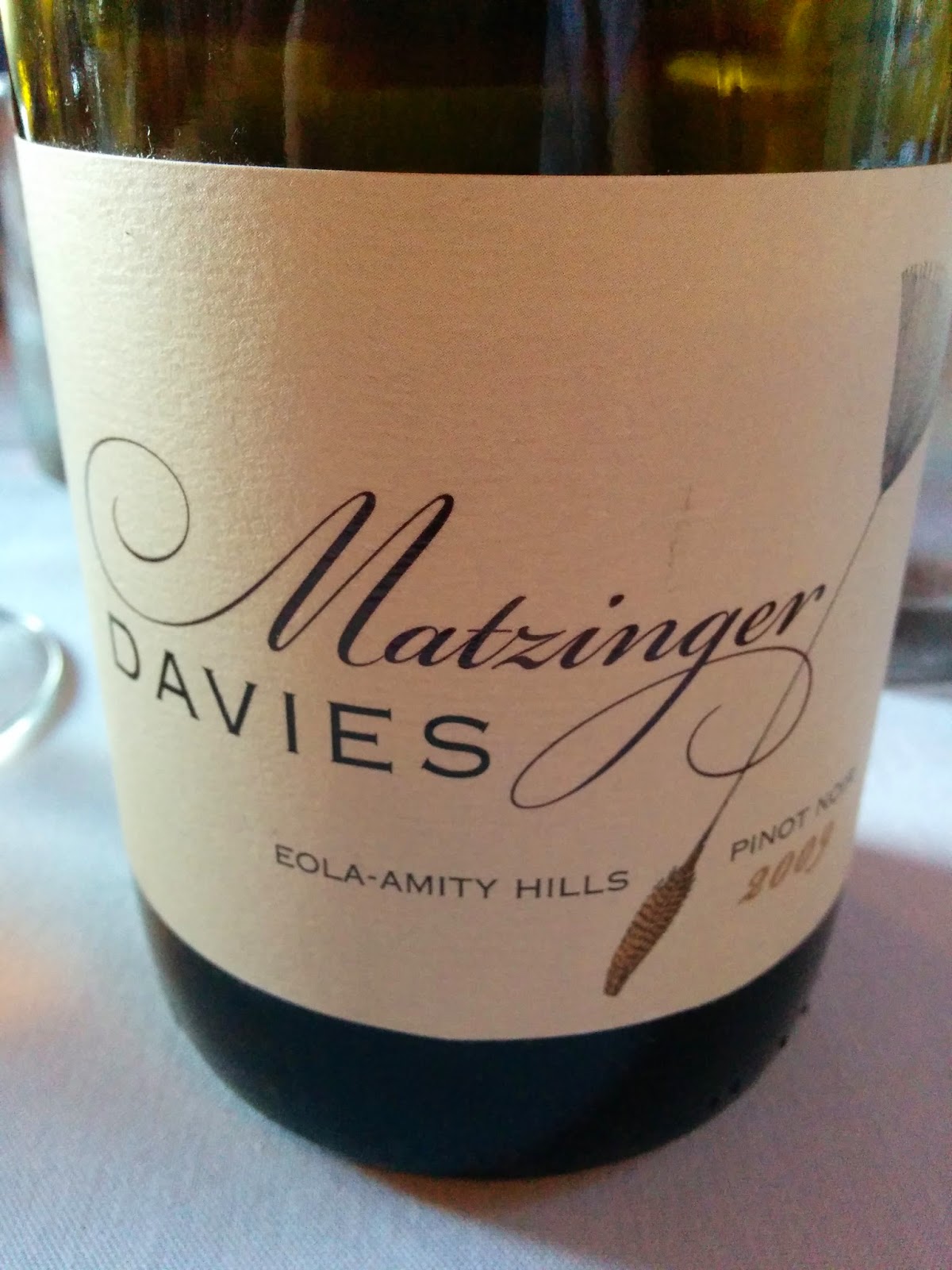 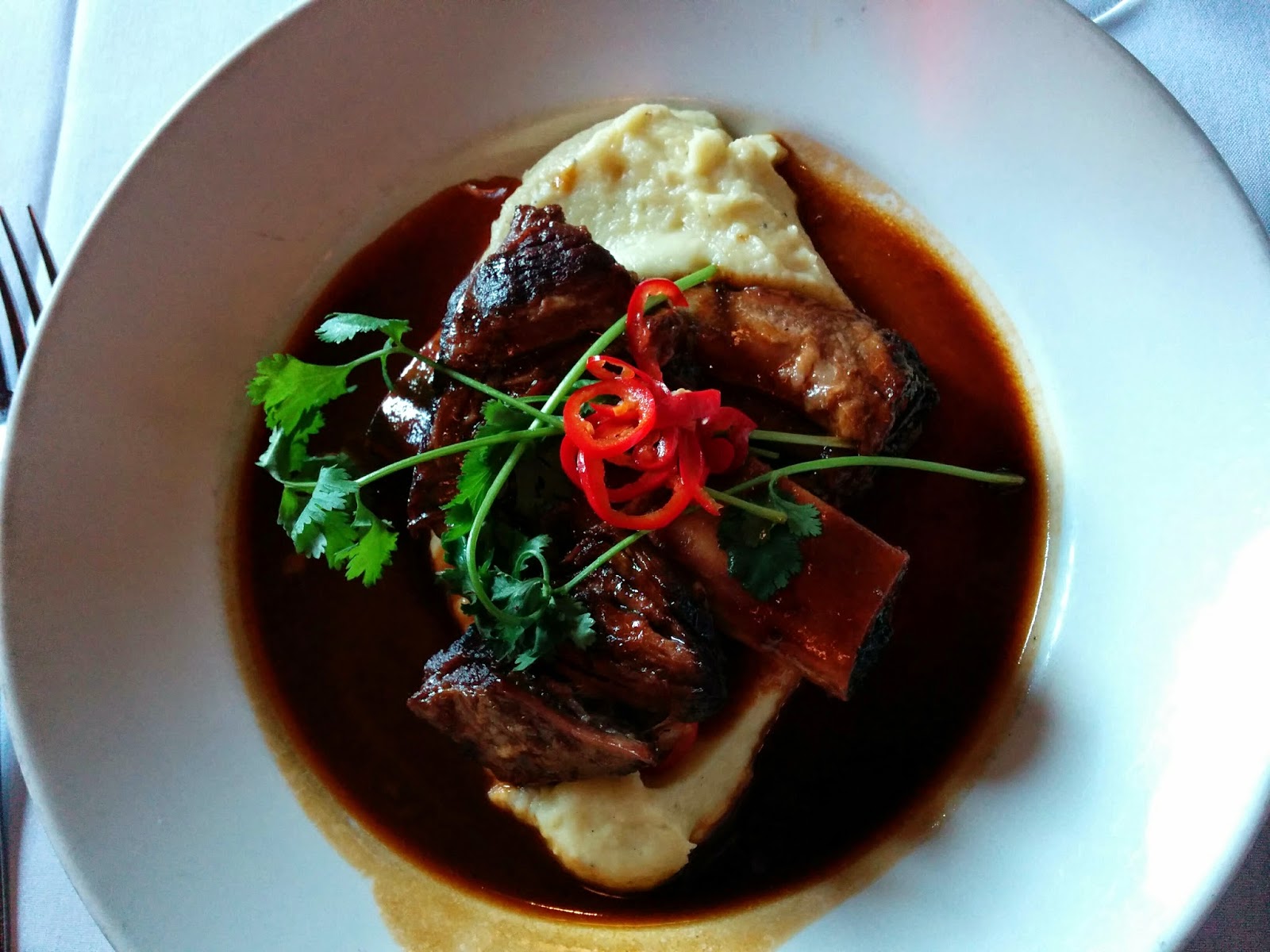 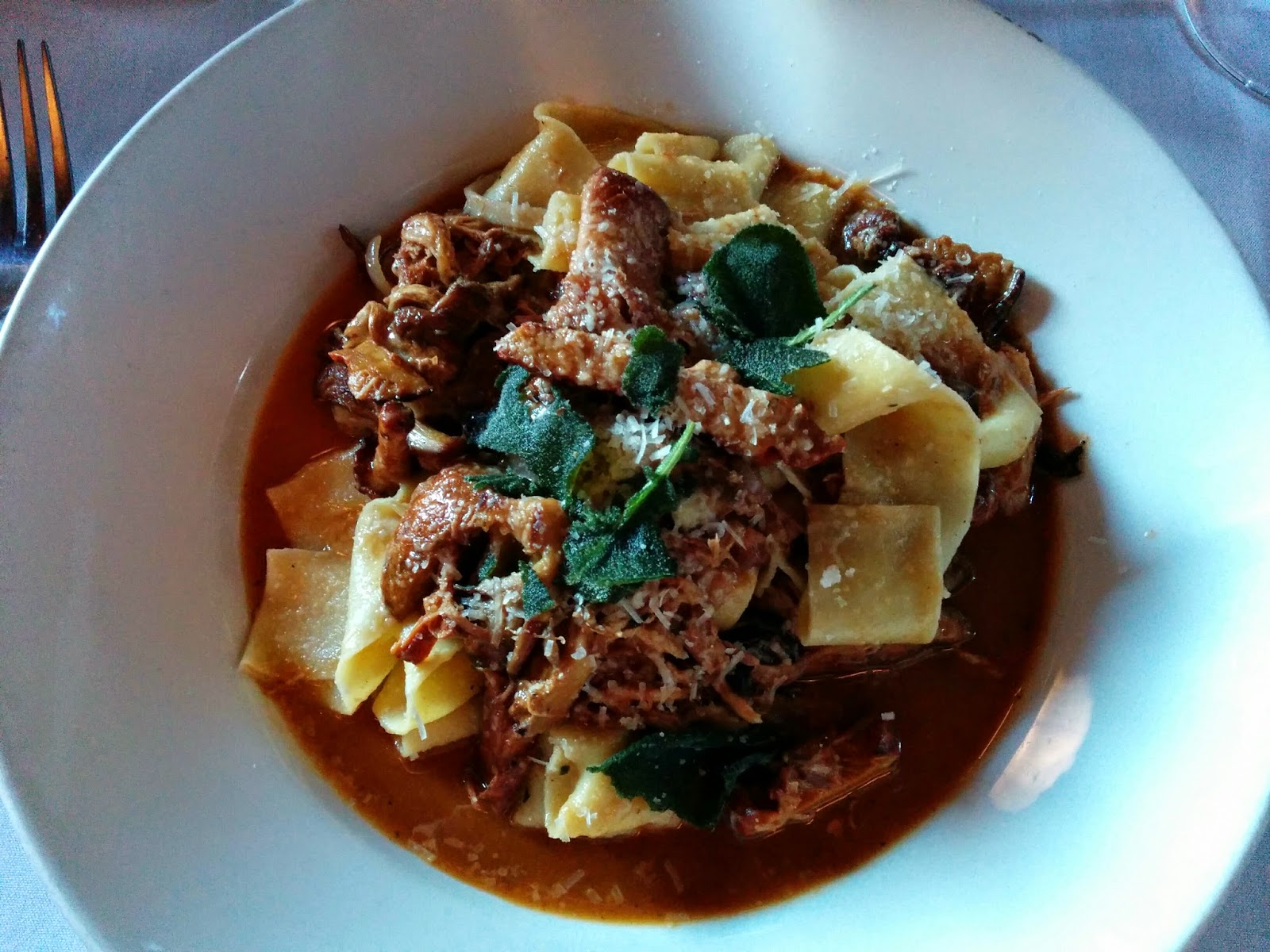 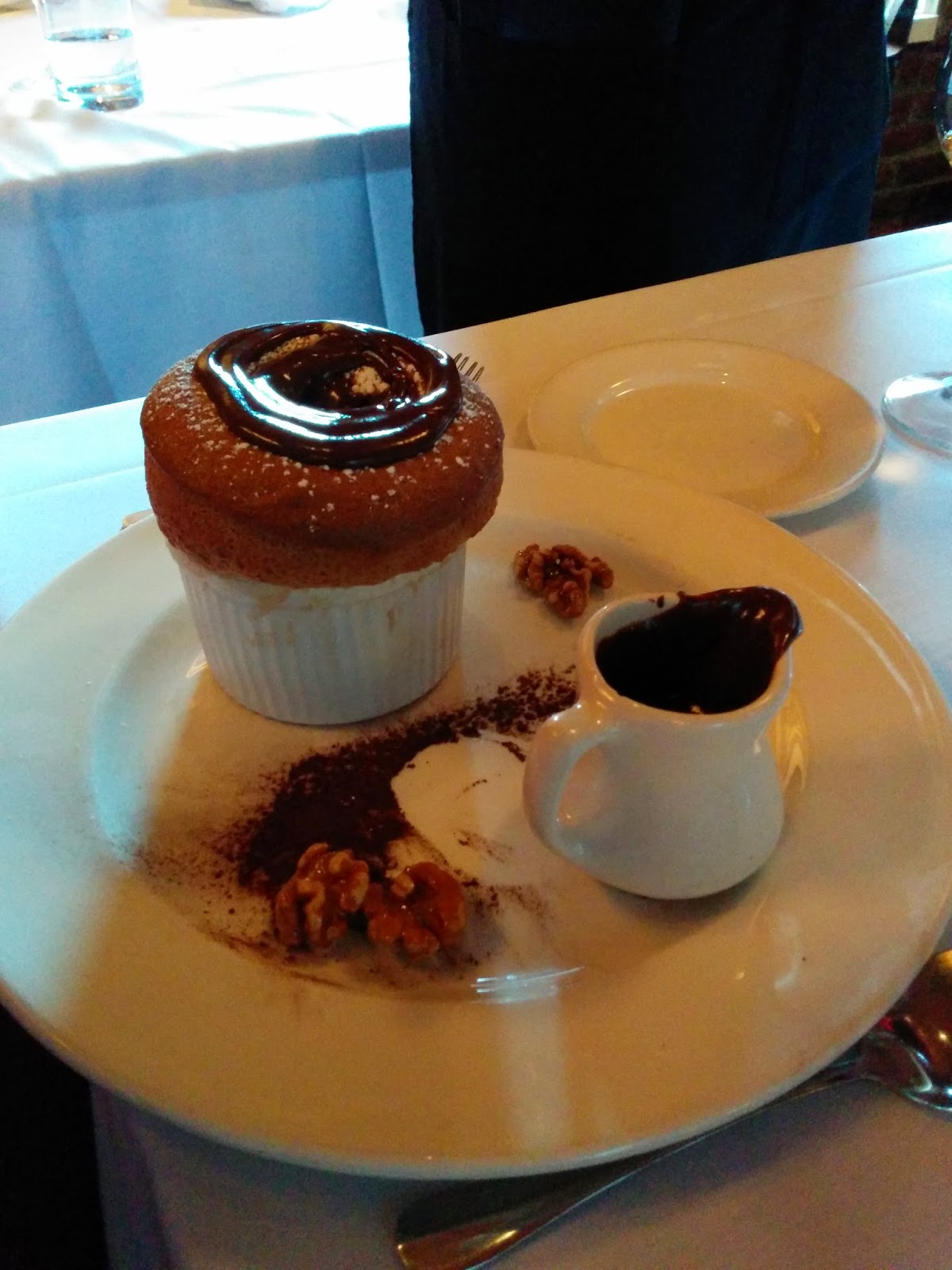 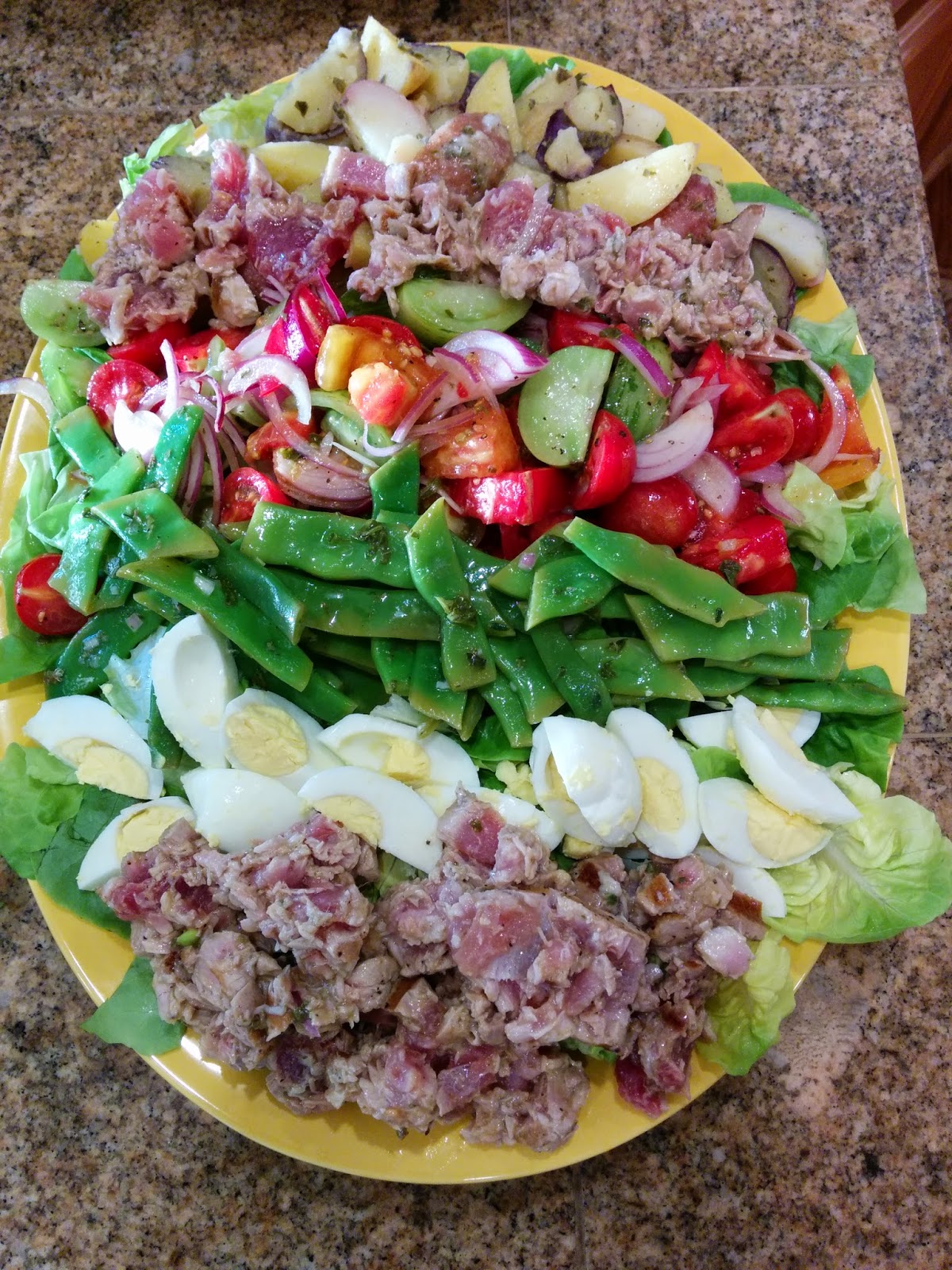 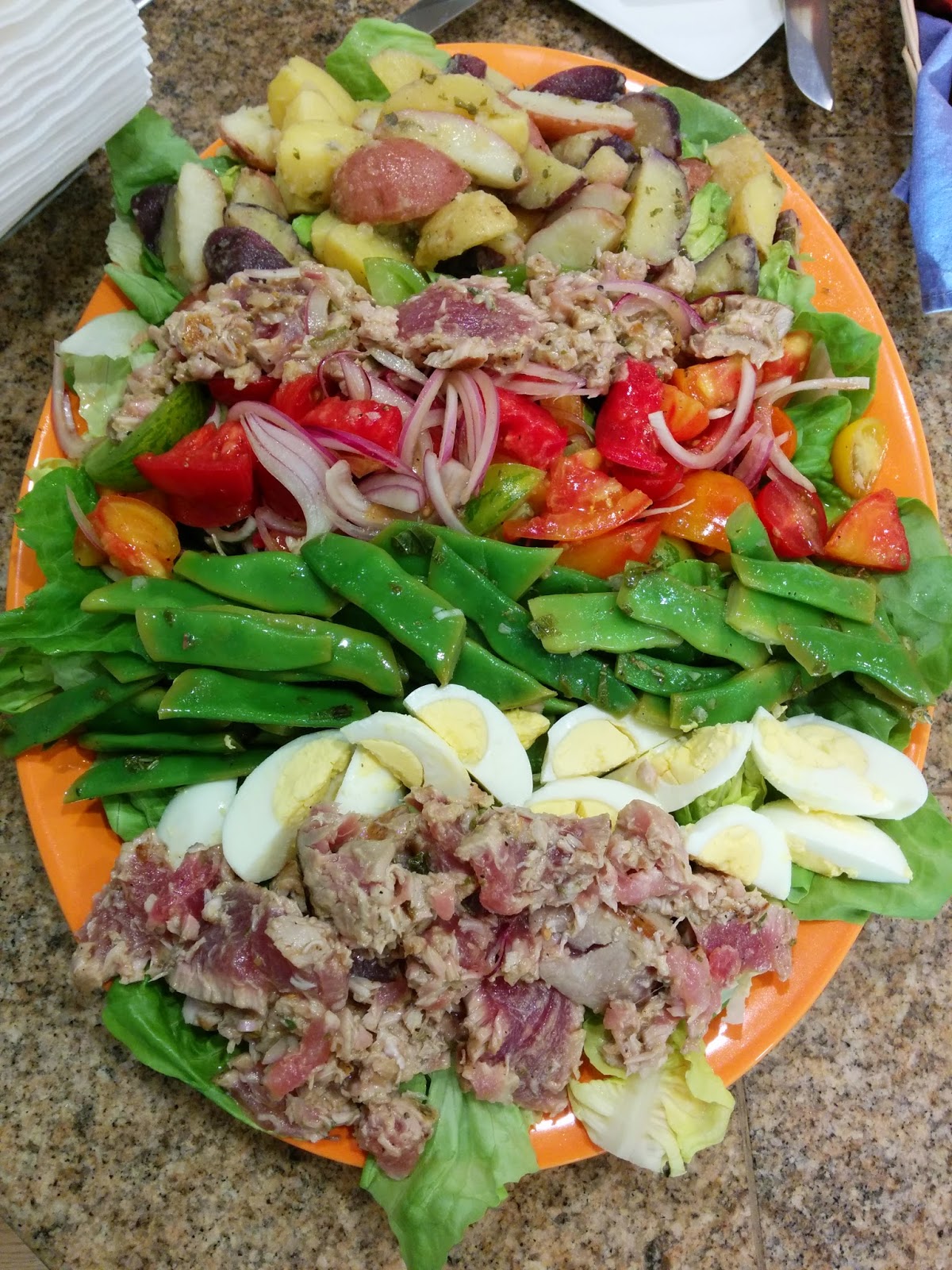 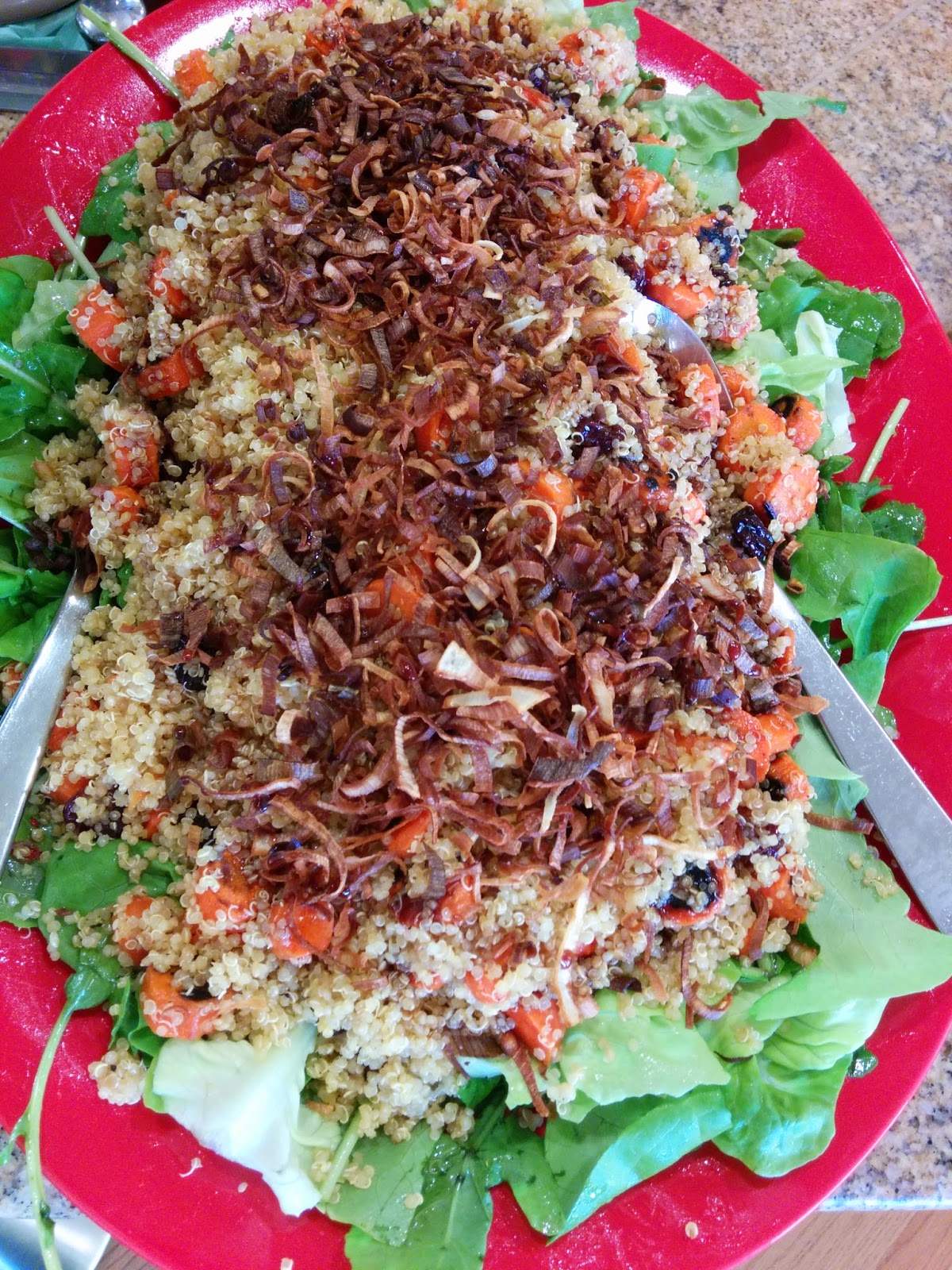 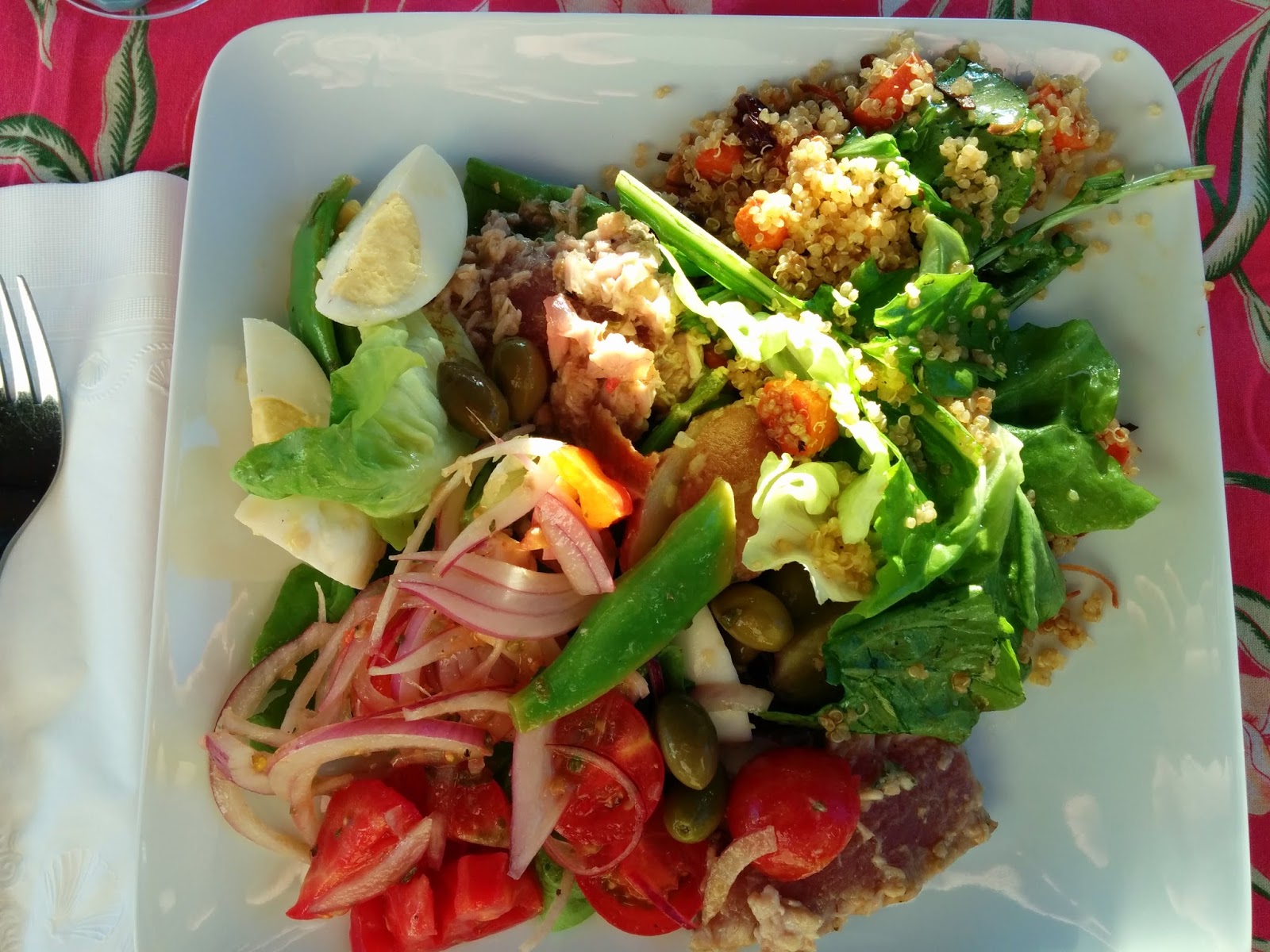 one other stop - lunch on Thursday before some touring- Jake's (past its prime but who wouldn't be at 122 years old? LOL!) 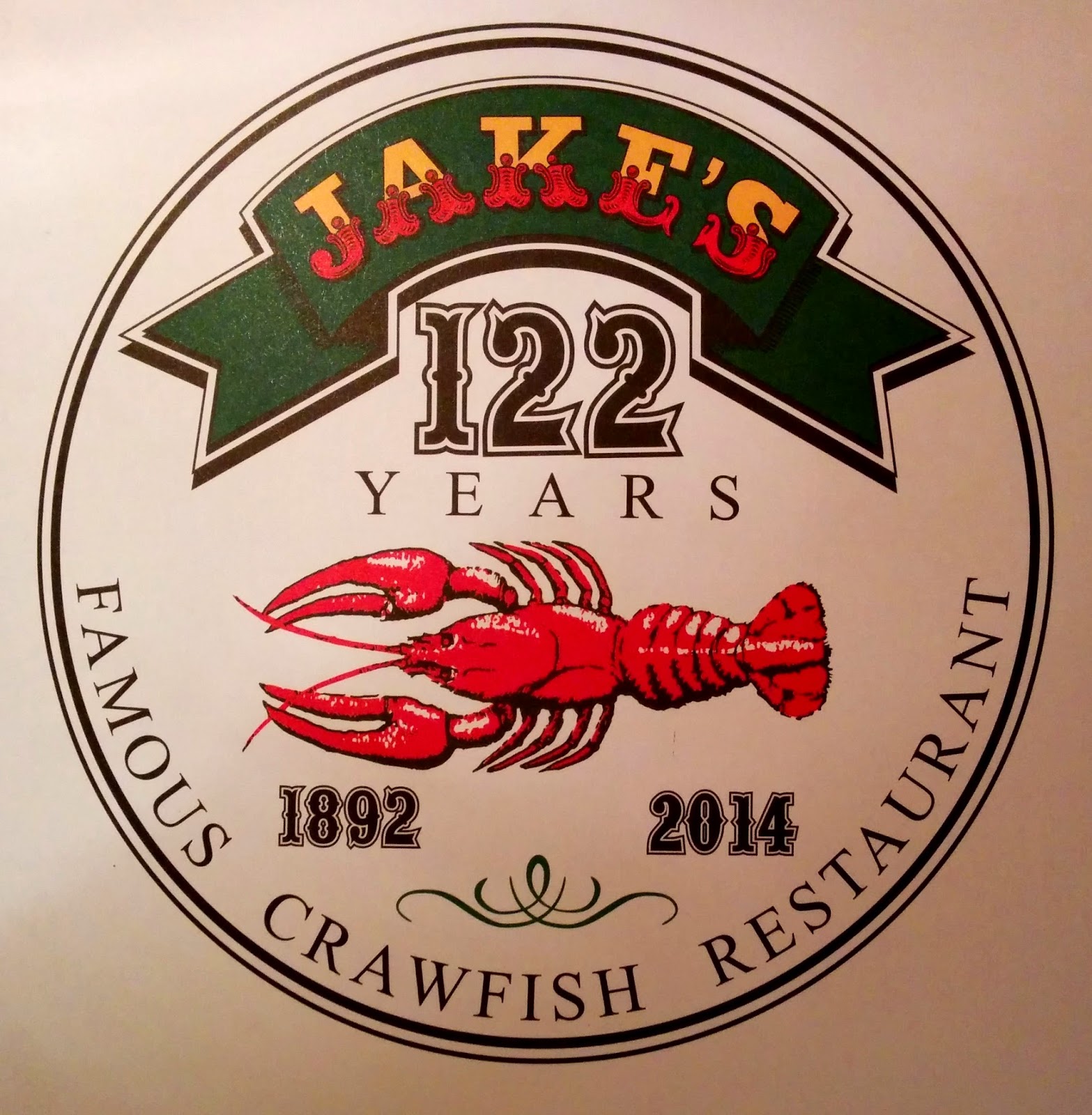 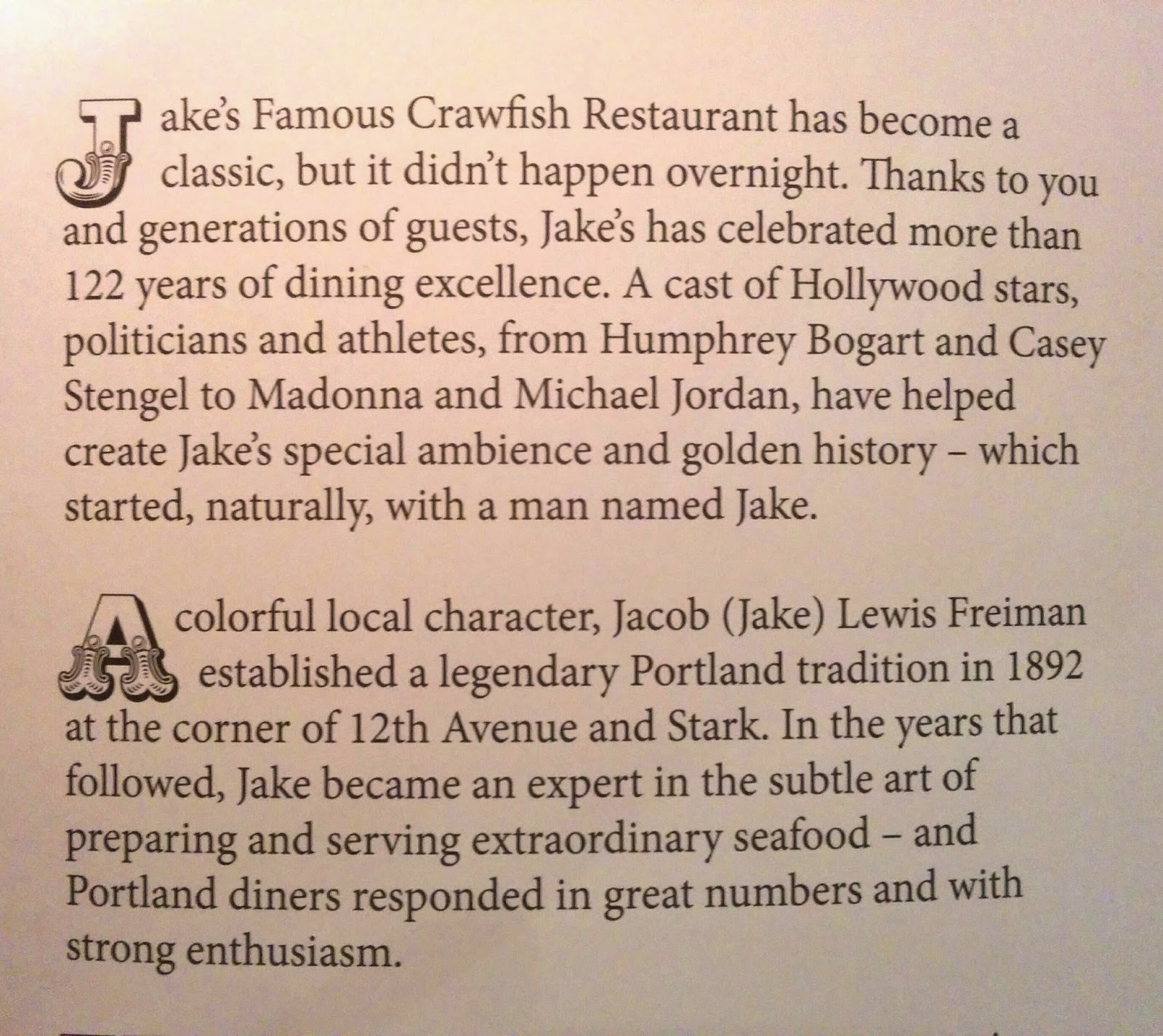 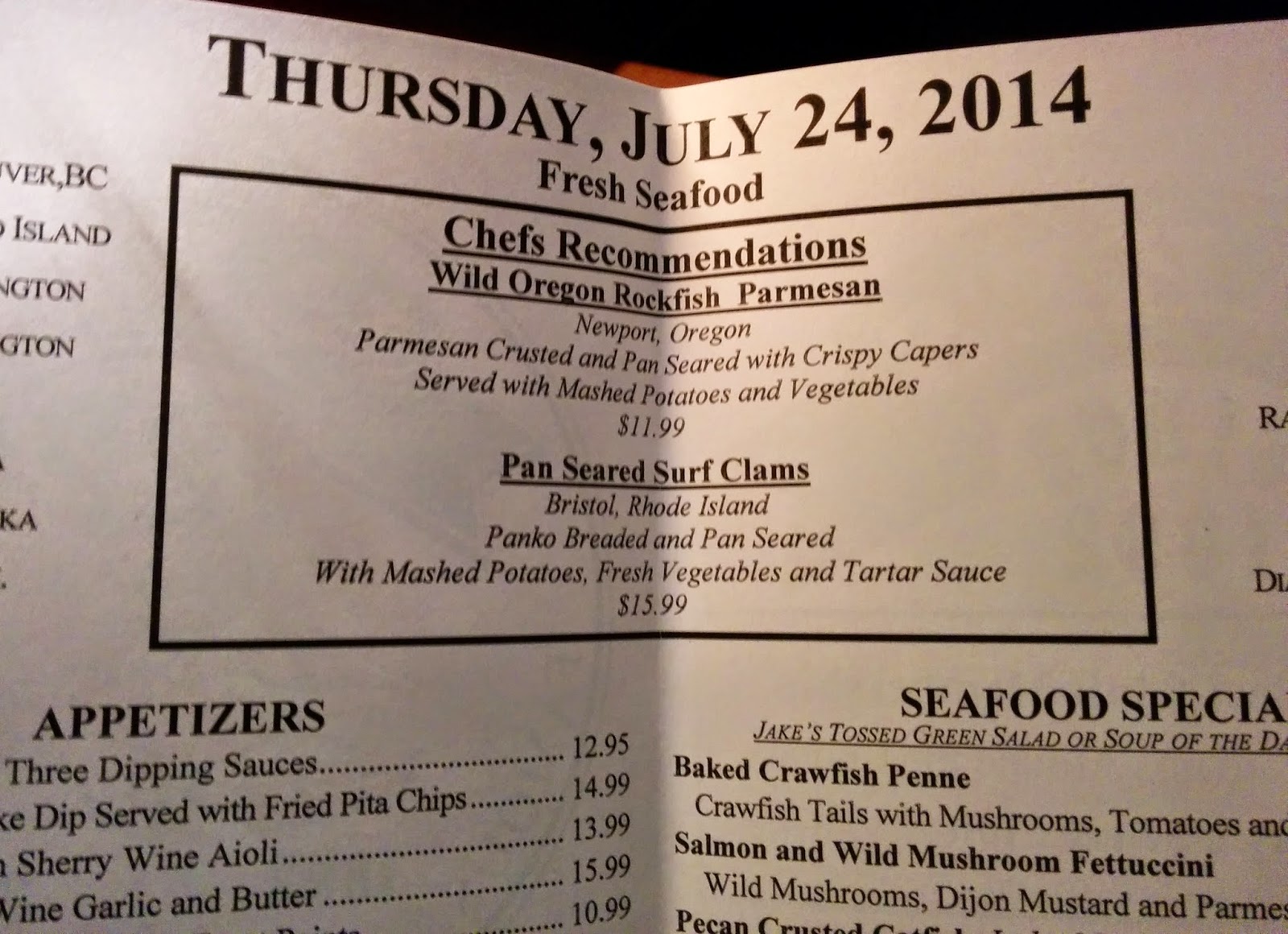 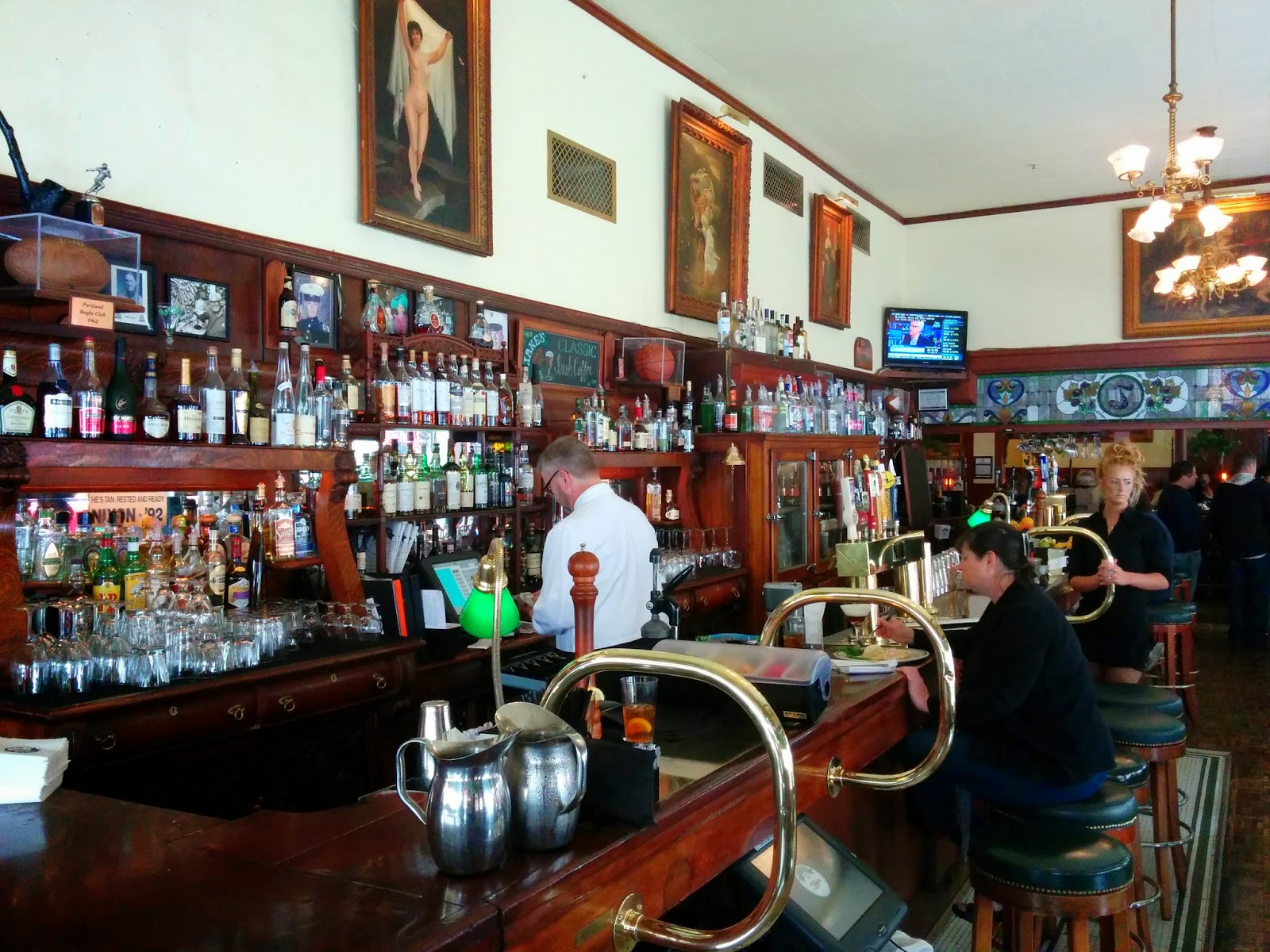 next up - we tour the Japanese Garden and the International Rose Test Garden-
Posted by TOR at 12:00 PM