We are headed back to school... for the winter term which starts in January.  We were lucky to find many courses of interest. There were so many good topics we had to narrow it down, so I am taking three and Phil is joining in one of the three.  They are held at a nearby university (University of South Florida-Sarasota Manatee campus USF-SM, hereinafter USF- LOL) it's less than 20 minutes away from us. I have two morning classes and the one we are attending together is an afternoon (LOL- everyone who knows Phil knows that it would HAVE to be an afternoon class.) 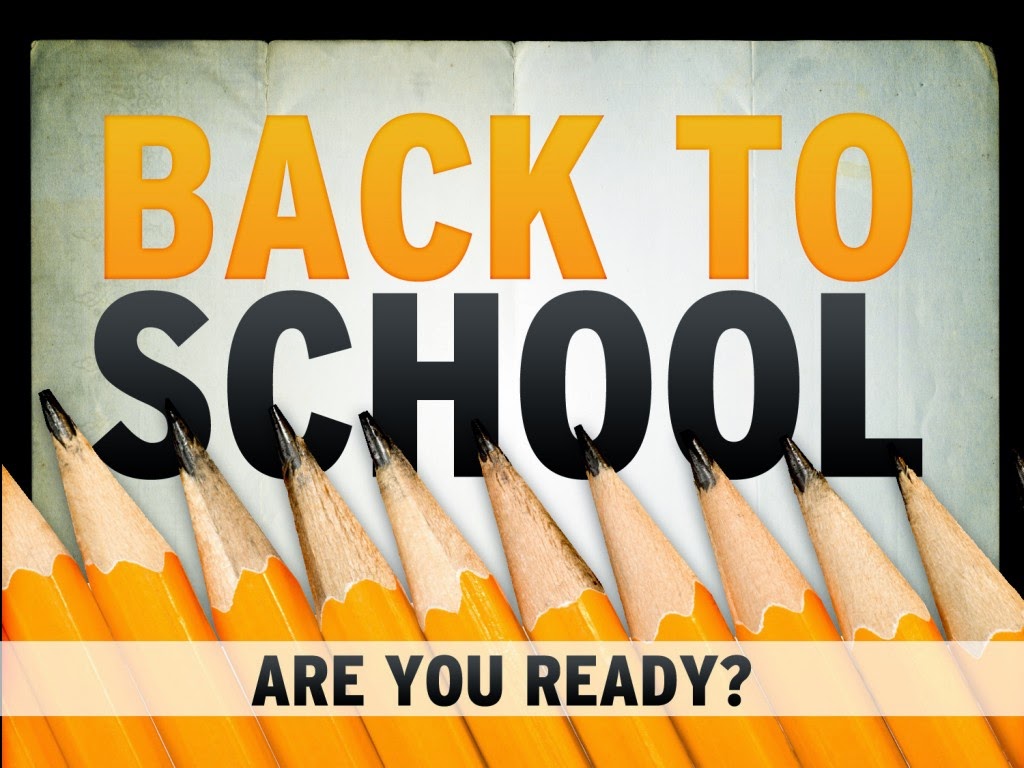 Here is what we are taking-


INSIDER’S VIEW OF THE ARTS IN SARASOTA
Sarasota is truly the capital of the arts scene of the “Culture Coast” of Florida. In this course, we’ll explore Sarasota’s rich artistic heritage through class discussion and field trips.  We’ll learn about the birth of the Ringling Museum and John Ringling’s vision for Sarasota; visit the Ringling College of Art and Design and enjoy the creative energy of its students; discover the Towles Court artists’ colony; take a backstage tour of the Sarasota Ballet; visit the Palm Avenue galleries and talk to the owners; and tour backstage at the Van Wezel Performing Arts Hall and view their extensive art collection. Some of our explorations may involve entrance fees not covered by the course fee, and our meeting time may be adjusted for our visits to the Van Wezel, the Sarasota Ballet, and the Palm Avenue galleries.

FLORIDA MARITIME HISTORY
The palette of Florida’s history is written on its waters, its rivers and coastlines, its inlets and shallows, and its mighty currents. The men and women who sailed across this canvas and left their footprints in the sands of time are the subject of this course. There are tales that turn on shipwrecked cabin boys, sleeping sentries, and a maddened gardener; tales with the imprint of emperors and kings, generals and admirals, heroism and cowardice. The course spans 14,000 years, from the introduction of humans to the peninsula, to the port from which America launches toward the next frontier. Along the way, we’ll talk of canoe makers, U-boat captains, Teddy Roosevelt, and a near-crazy Cuban who thwarted the burning of Tampa in the Civil War. This is a rich, complex adventure as humans adapted to the nautical, geographic, and meteorological realities of this unique peninsula called Florida. 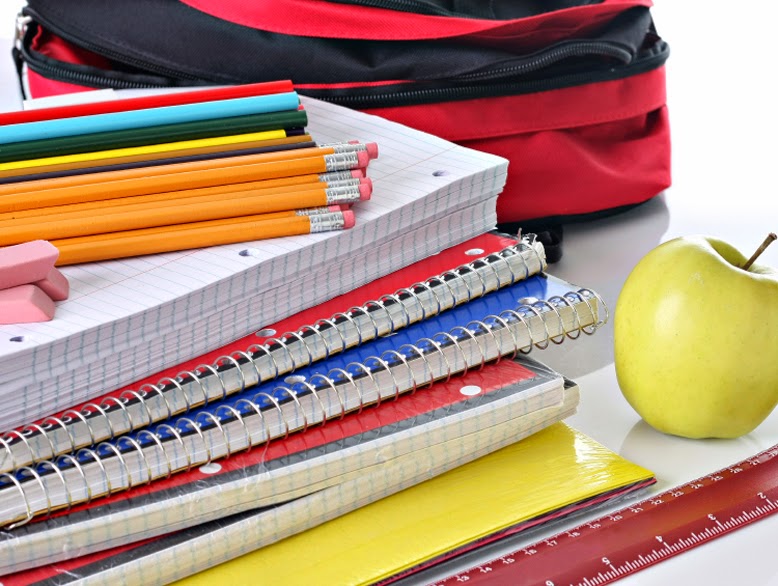 and the class together-

HOW MINORITIES CREATED THE MAJORITY OF AMERICAN POP MUSIC
From the earliest composers of “The Great American Songbook” to the origins of jazz and blues, minorities have played a strong cultural role in American music. Jewish songwriters, music publishers, entertainers, and executives have been involved in nearly all phases of this industry, and African Americans’ contribution to pop music—from early jazz, doo wop, blues, and soul music—is legendary. Finally, the fusion of country with rhythm and blues ultimately created the foundation for rock & roll. We will explore this fascinating reality, discovering the ethnicities of the movers and shakers in an industry that grew at a phenomenal pace, helping form the fabric of our society. This course (planned as a two-part series) will cover 1900-1950. Class participation will be encouraged as we listen to familiar songs and watch lively videos.

So in January - I'll be wearing plaid kilts, knee socks, and penny loafers- LOL- obviously I am only kidding- since I haven't dressed like that since eighth grade... 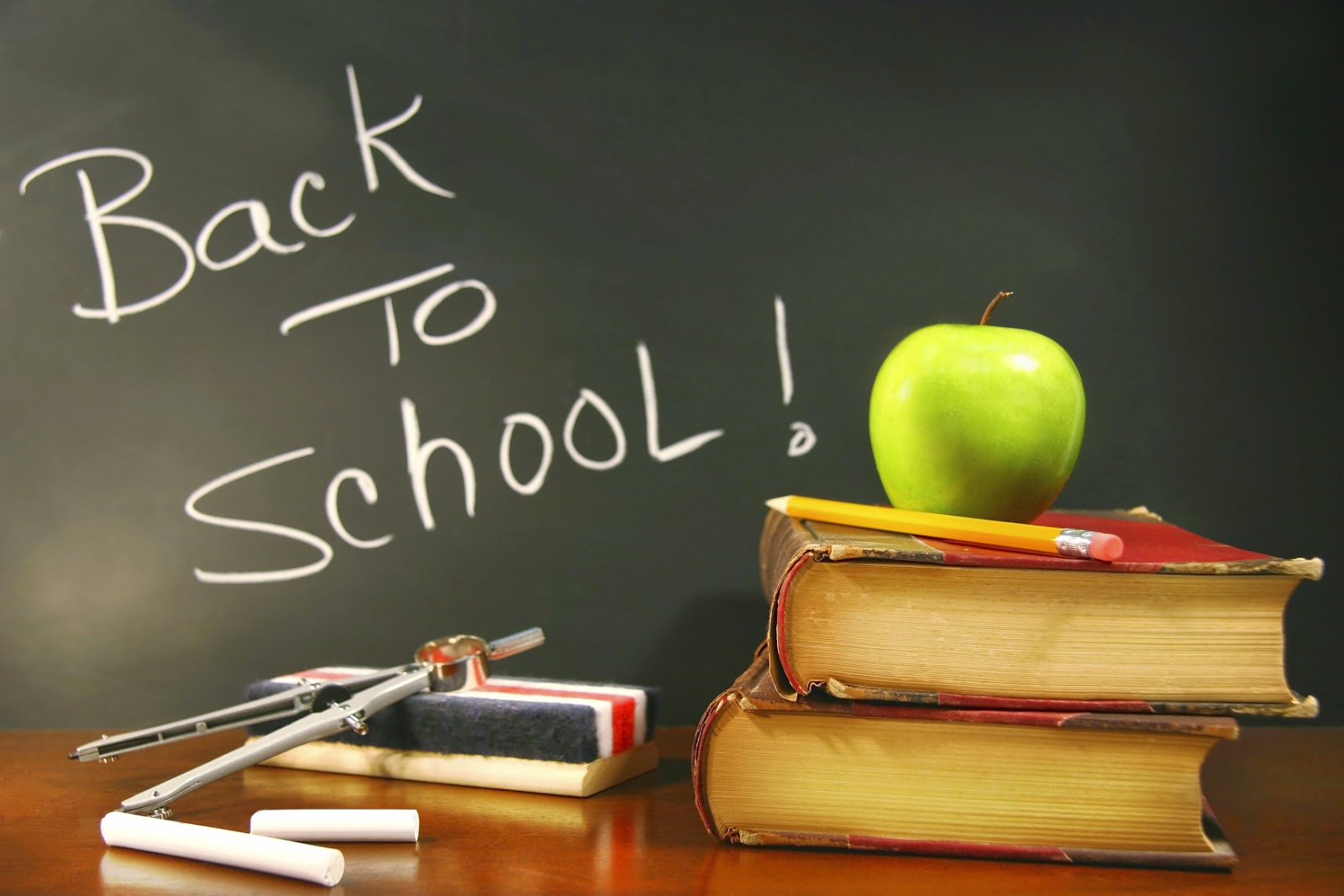