A nice evening last night under the open sky in Desoto National Memorial Park (a National Park) on the Manatee River- we heard Dana & Susan Robinson play and sing.  They were sponsored by the Friends of Desoto. Bring a chair and or sit on the lawn. About 400 people showed up! And although it was chilly after sundown the venue is quite welcoming. 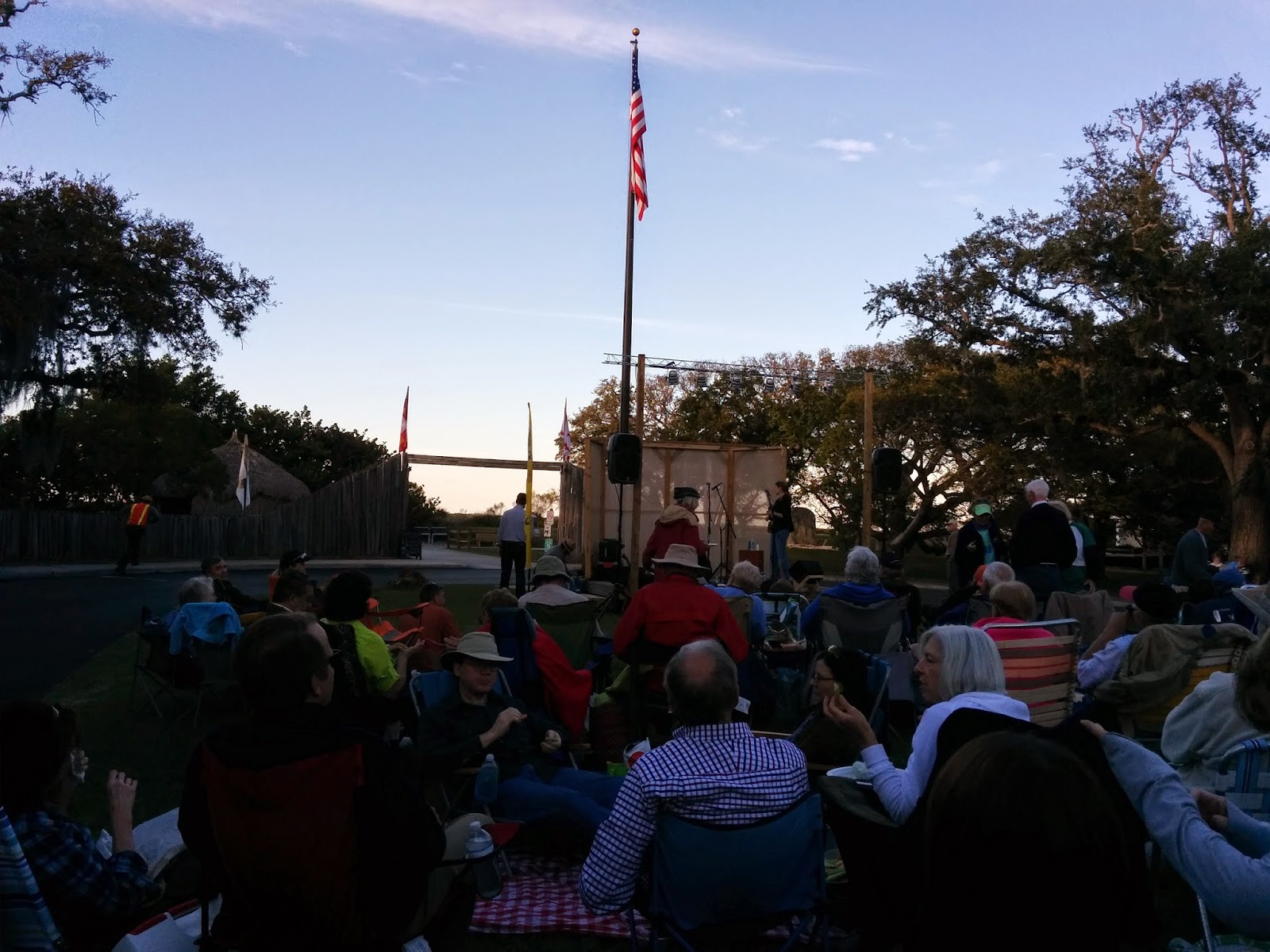 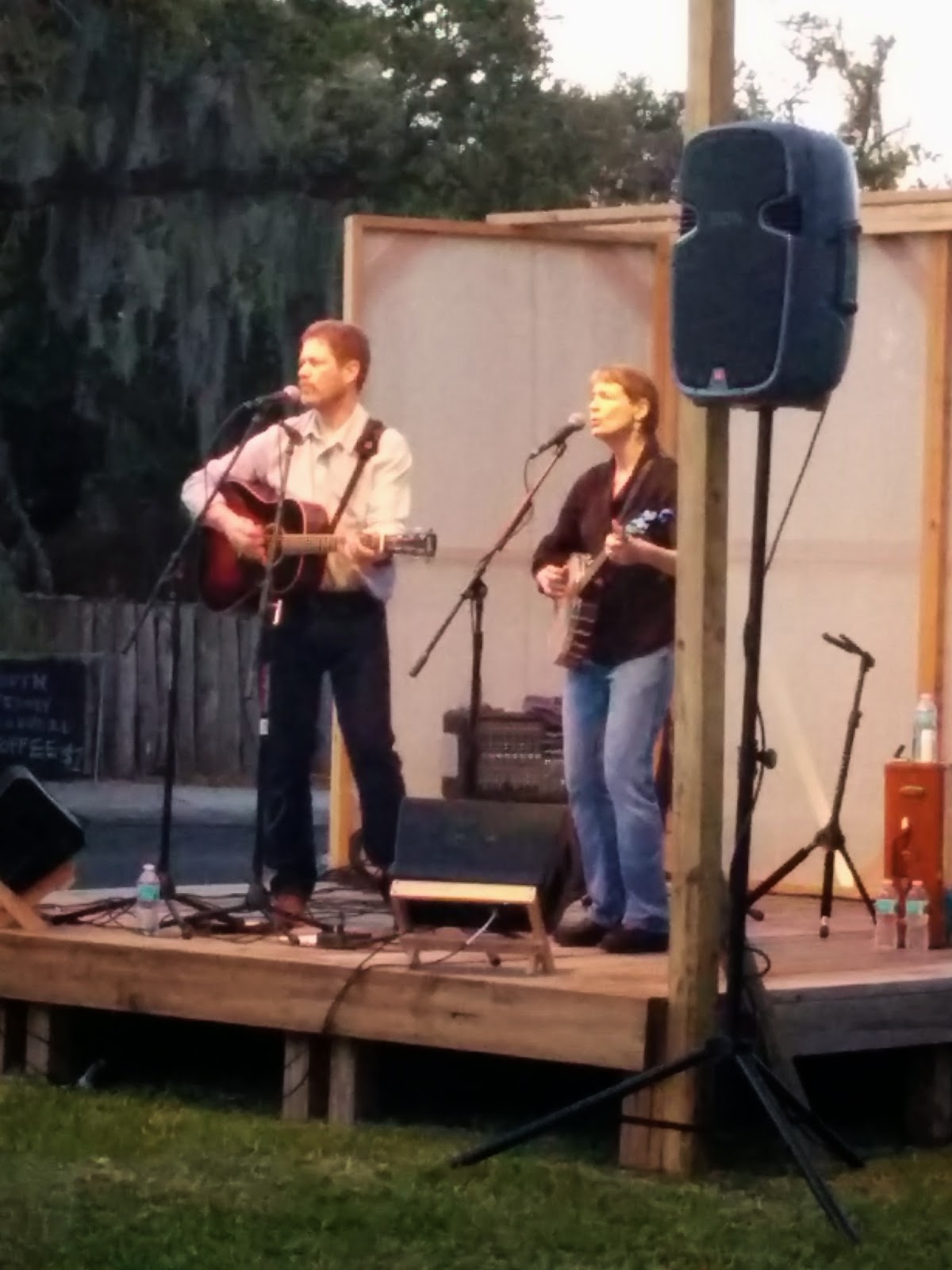 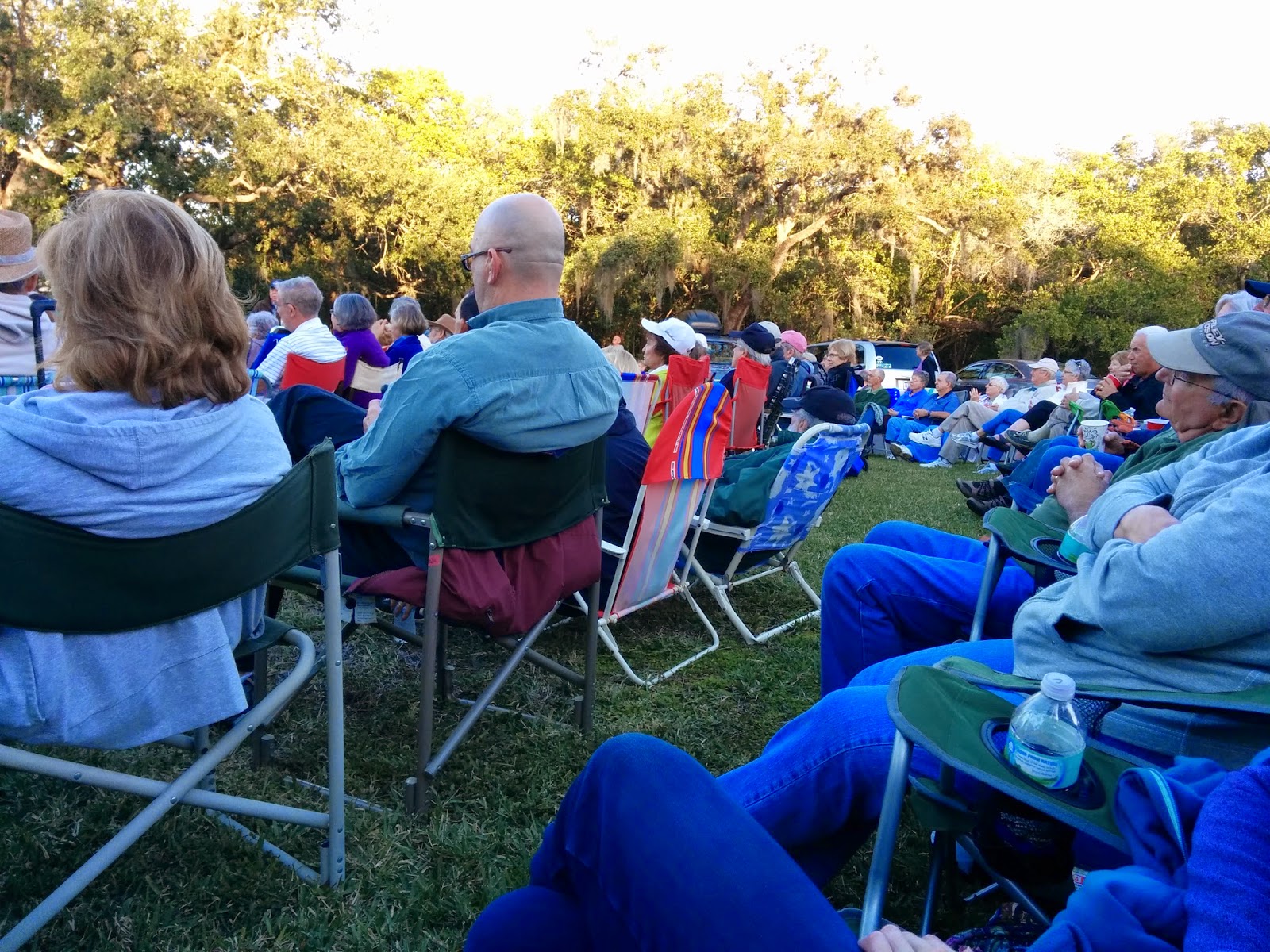 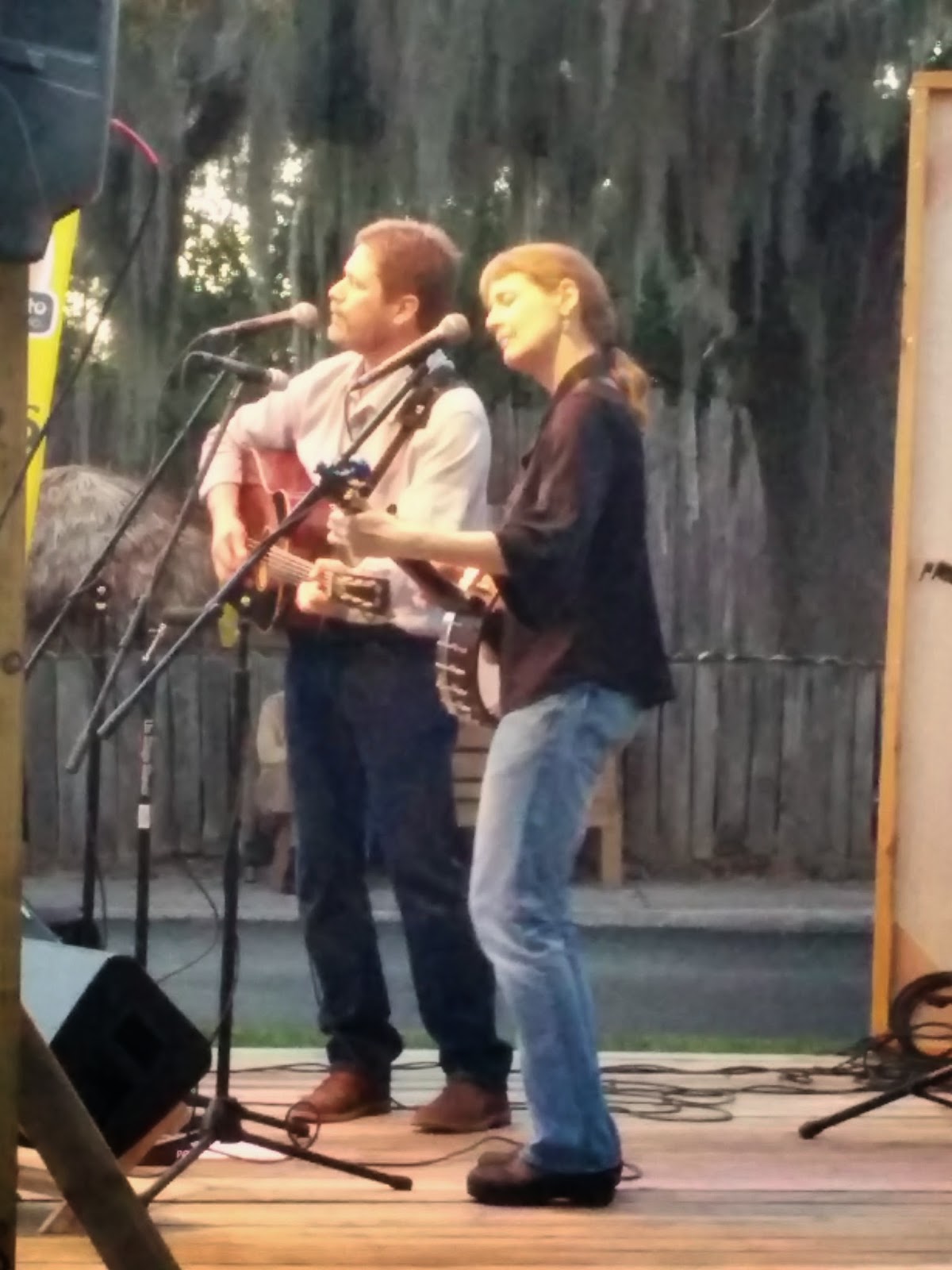 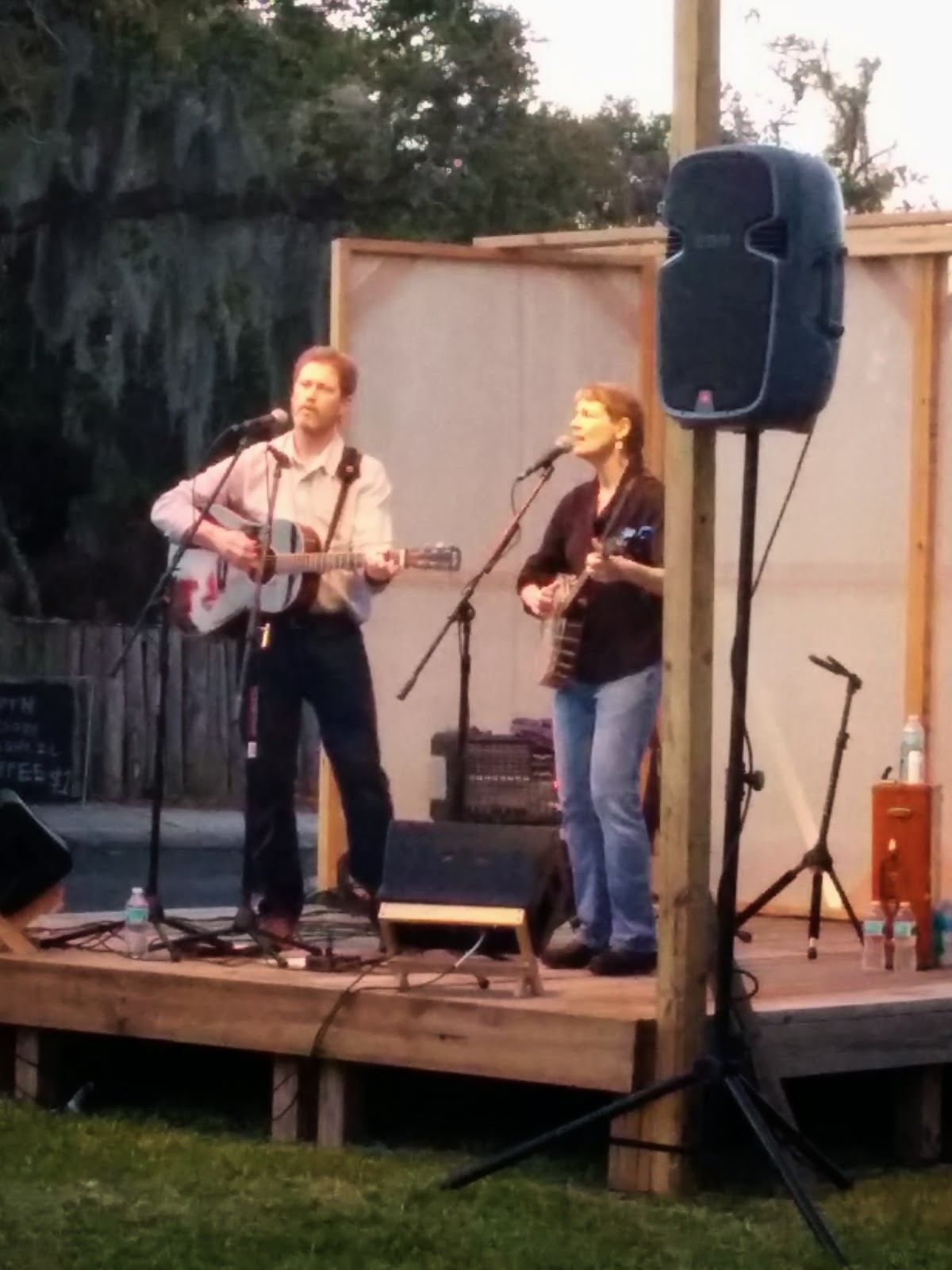 you may recall my posting about this tiny park (could be one of the smallest in the National Park Service) before - when I visited with Jen & Dave (the newlyweds!) last year- here are a few photos- 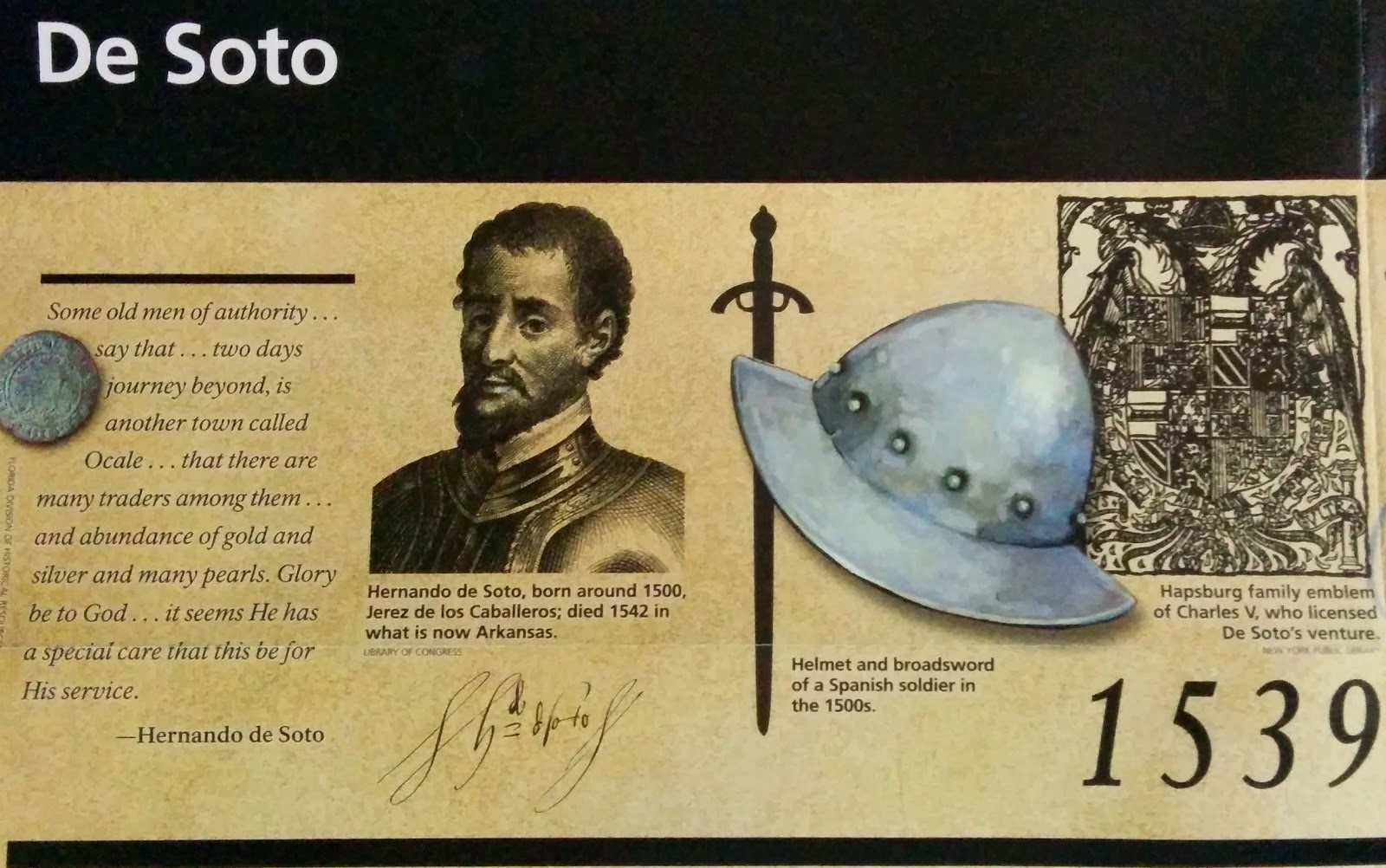 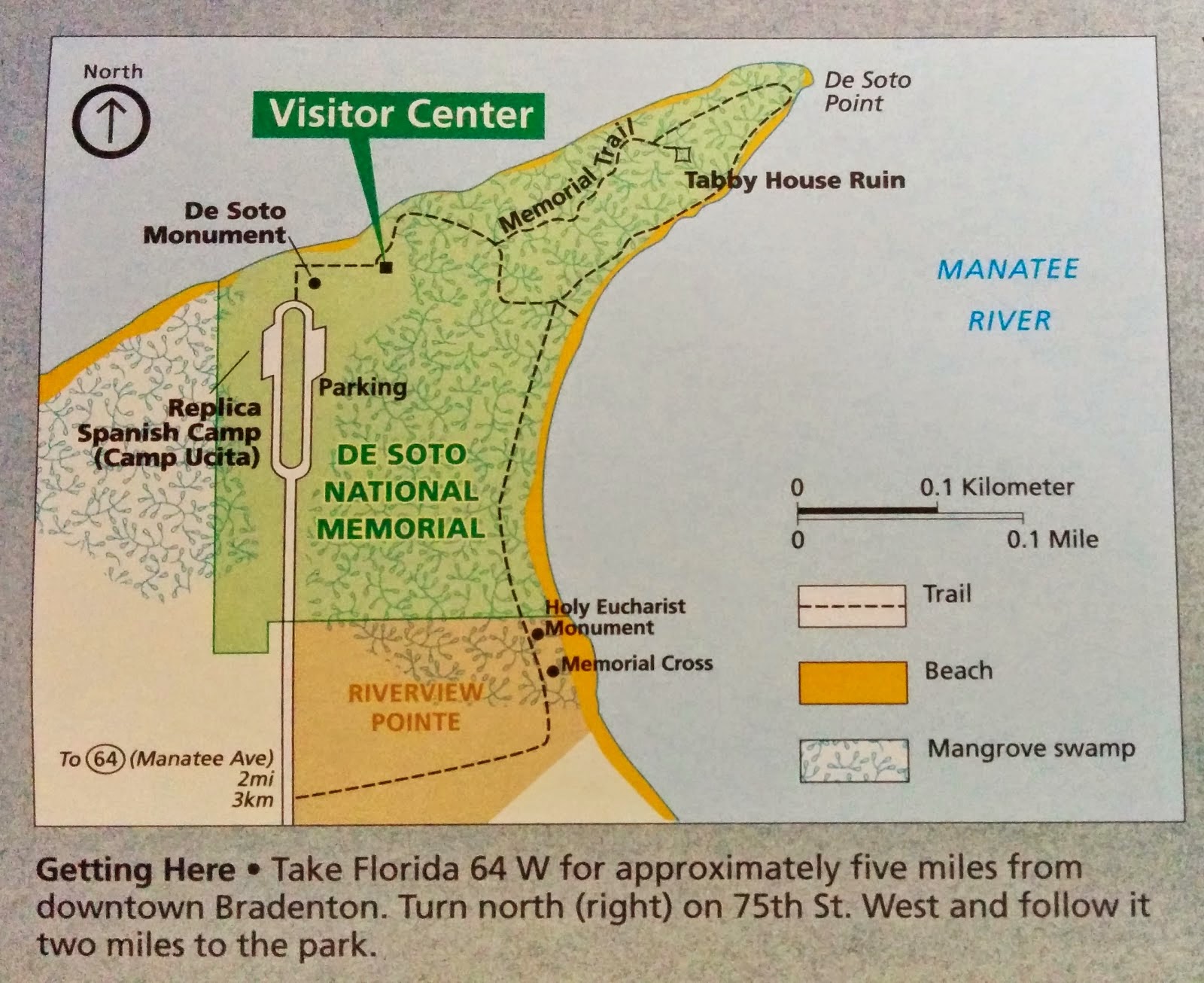 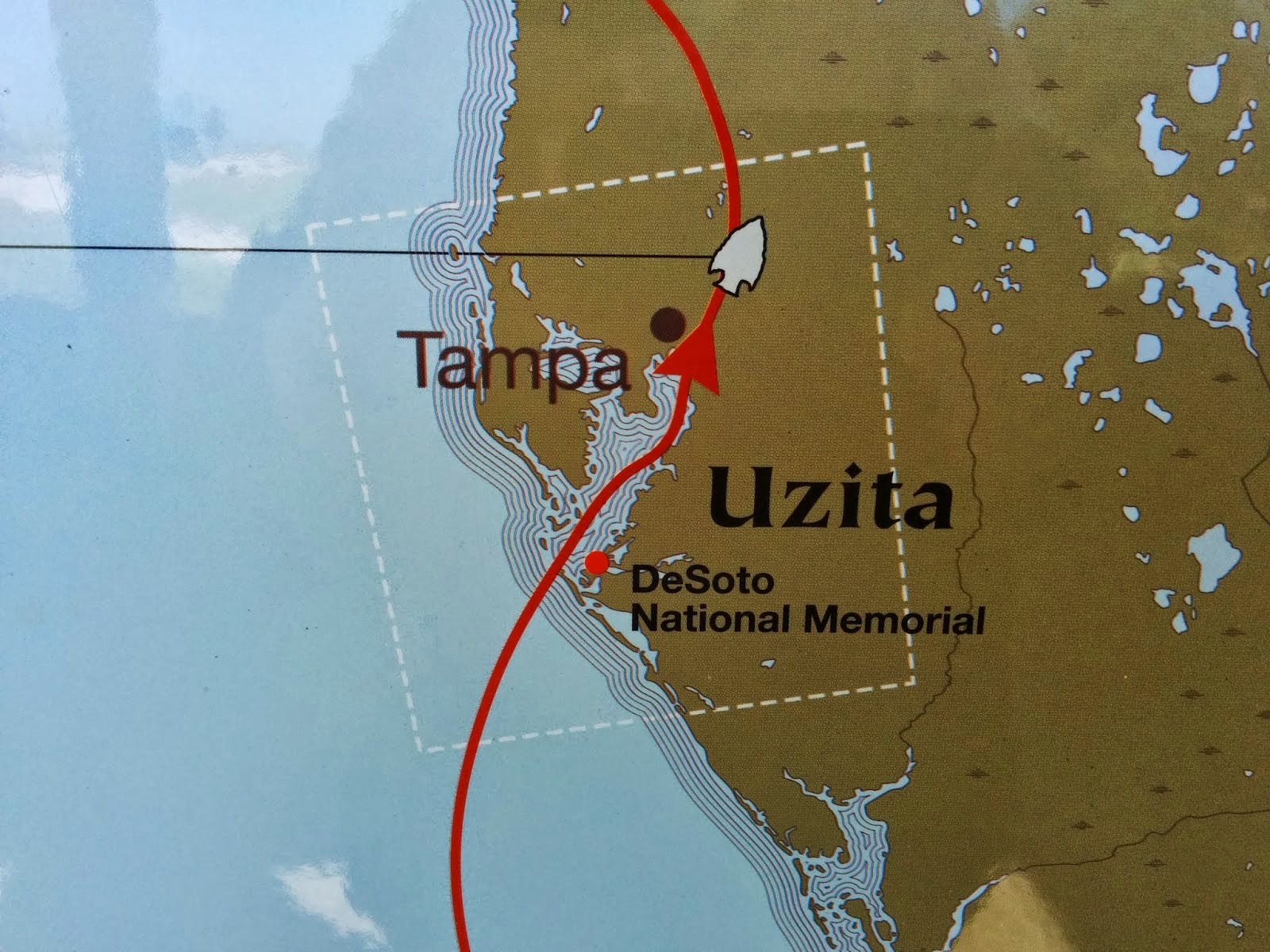 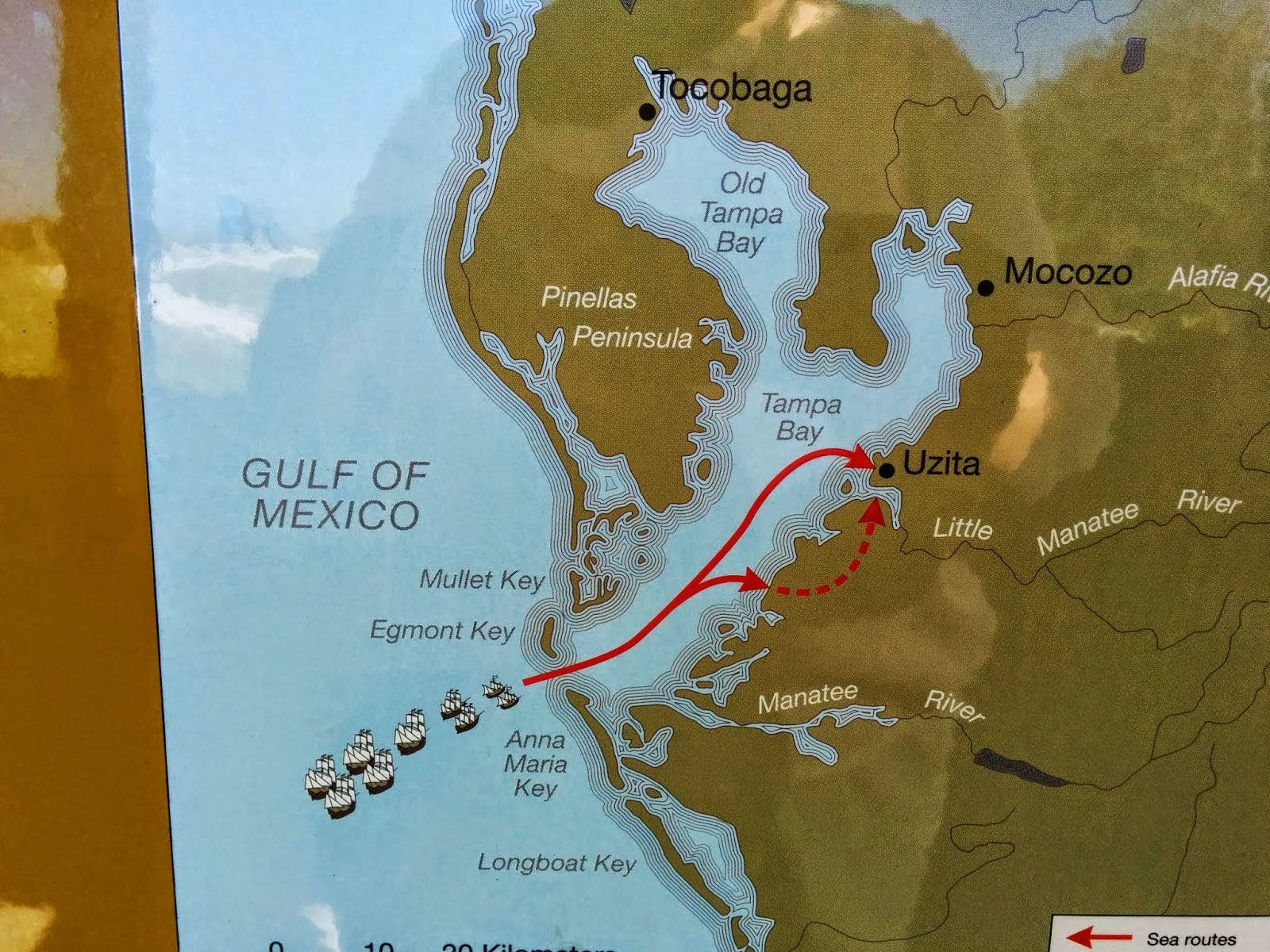 and you may recall a recent post from my Maritime History class - on the four Spanish explorers who came to Florida and failed to establish a colony here... Desoto was one of them-