long long ago, in the movie Stripes, Bill Murray and Harold Ramis had a scene where their special military RV (stolen) was crossing into the then Soviet union at the Czechoslovakian border and one says to the other- "Czechoslovakia, it's like Wisconsin man, you're in you're out..."

well that is how our very quick trip to St. Louis went this week- with us heading down to visit family on Tuesday afternoon and returning very very late Thursday night after dinner with friends...

We had our first dinner with Phil's mom, Sue, his brother Sandy and nephew Jeff at The Crossings in Clayton. 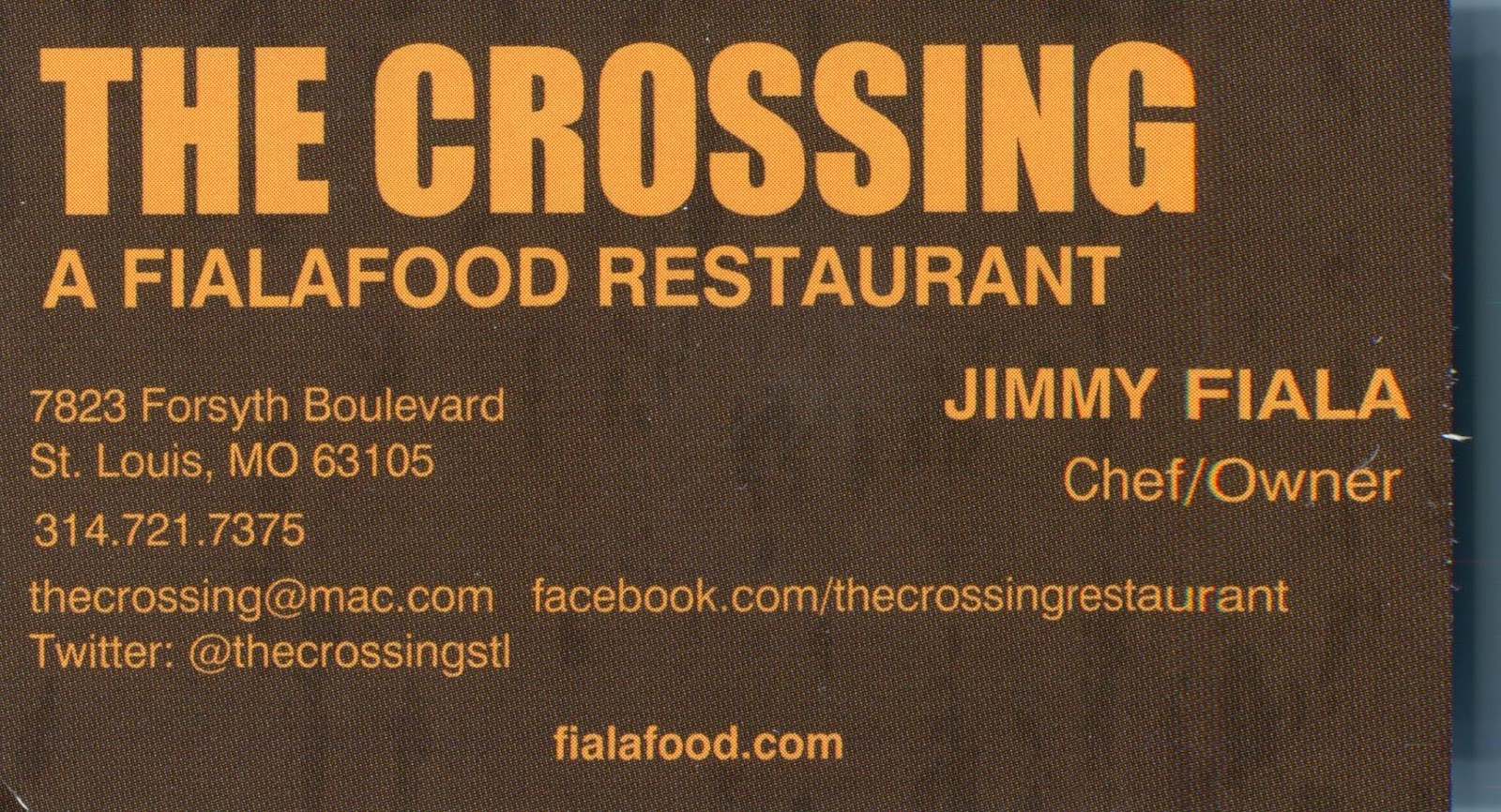 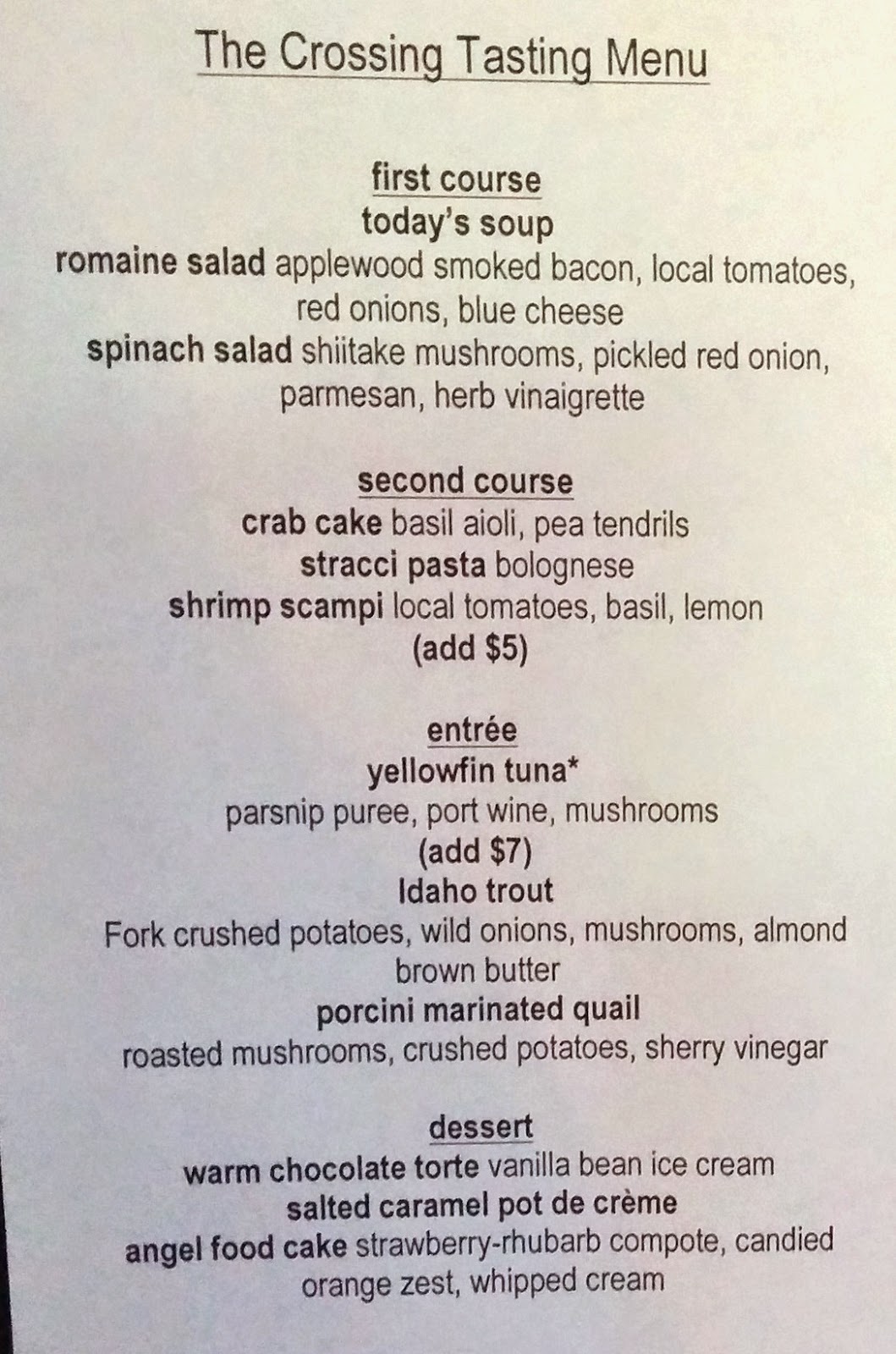 I had the above tasting menu with the soup (chilled pea soup) then the stracci pasta bolognese and then the trout with a side of morel mushrooms and the pot de creme mini dessert- all just right! 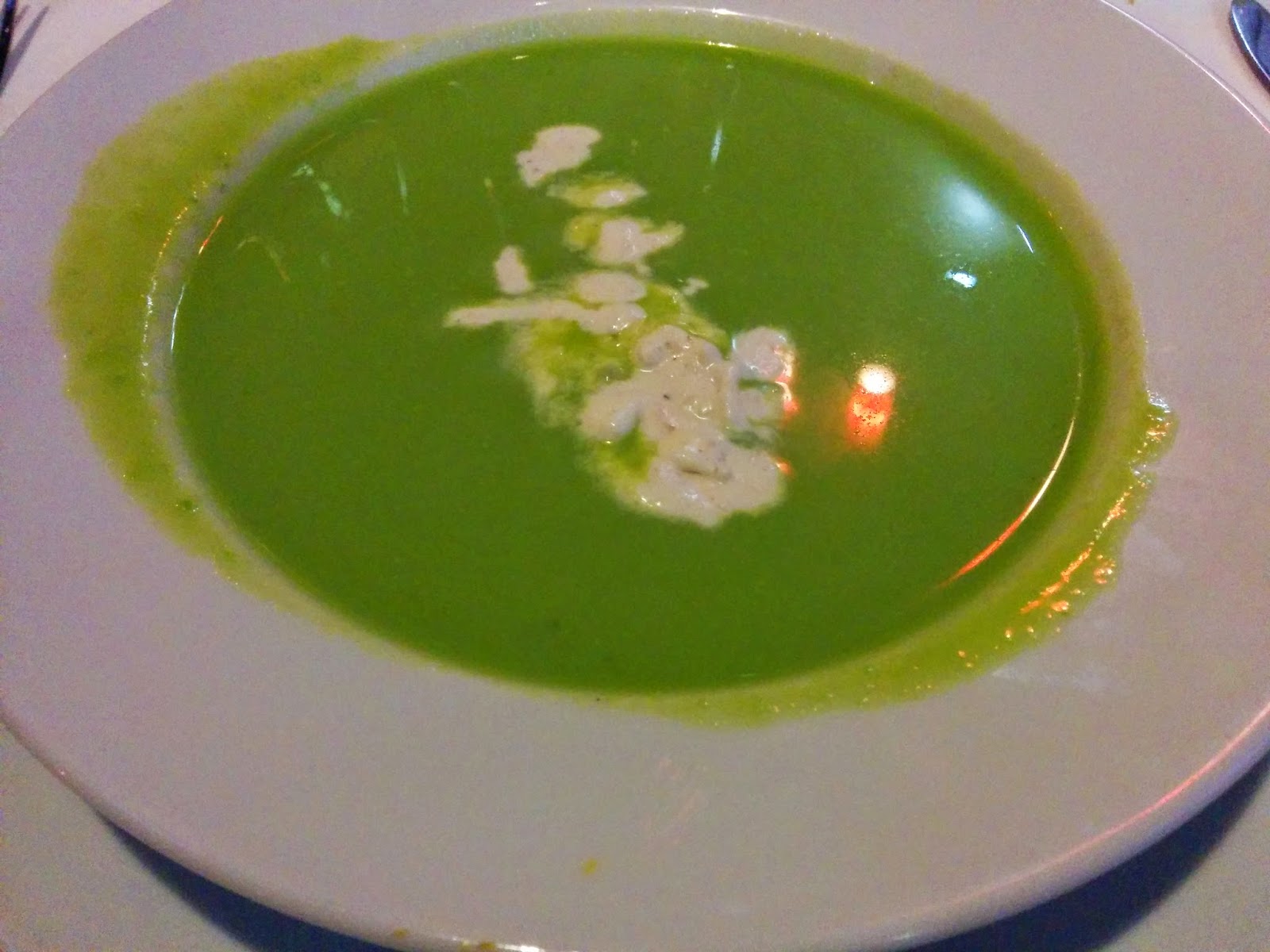 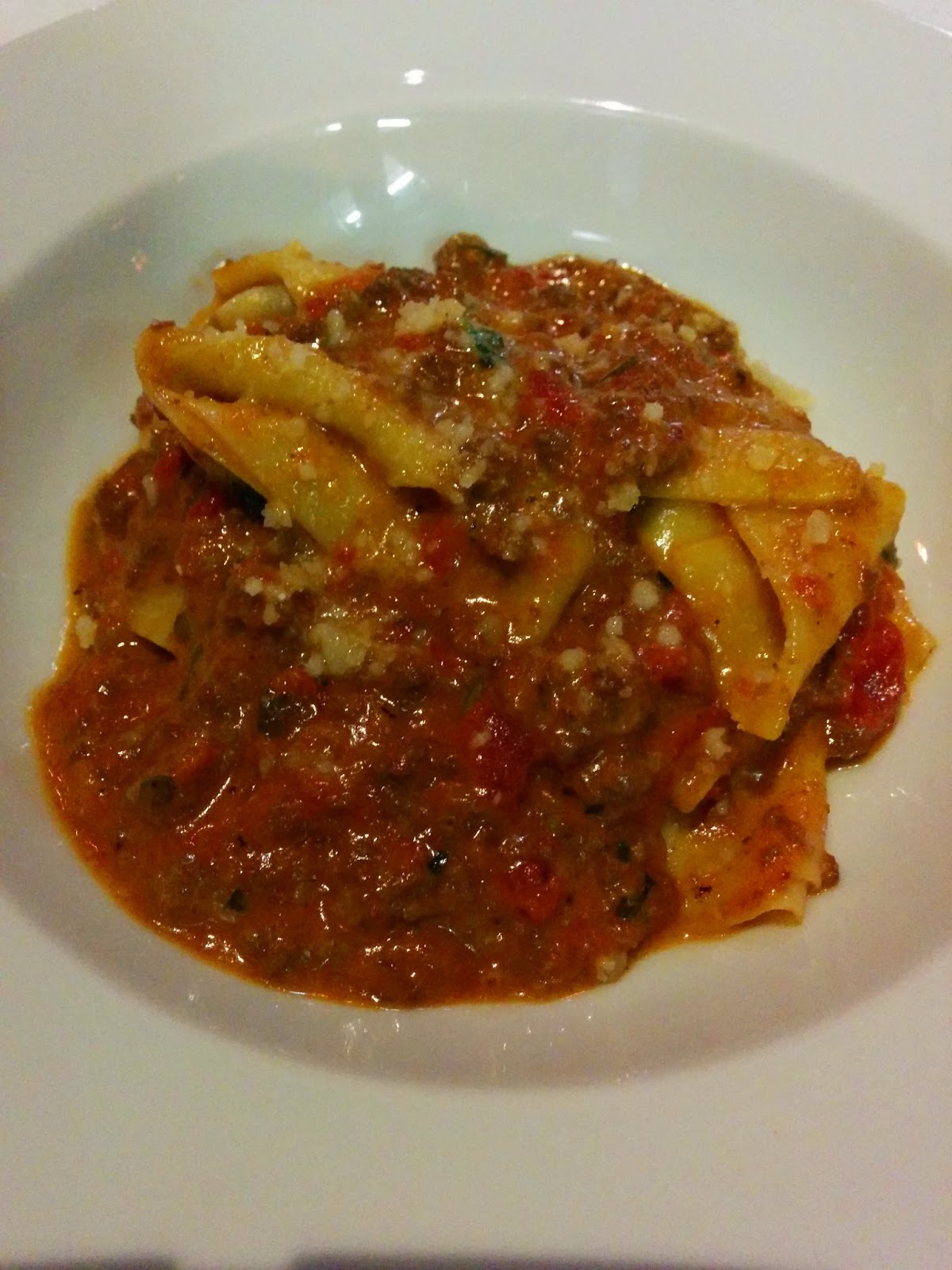 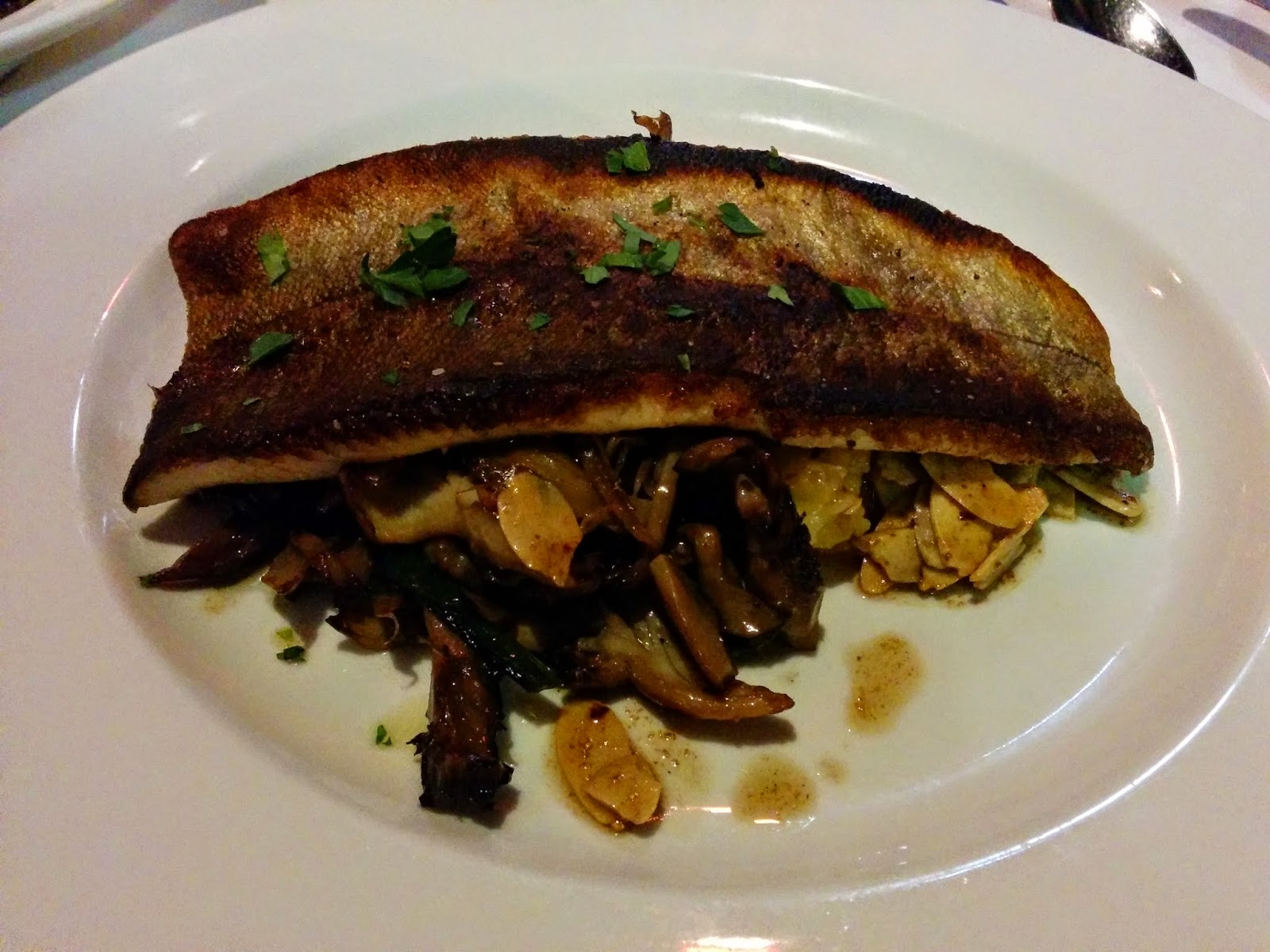 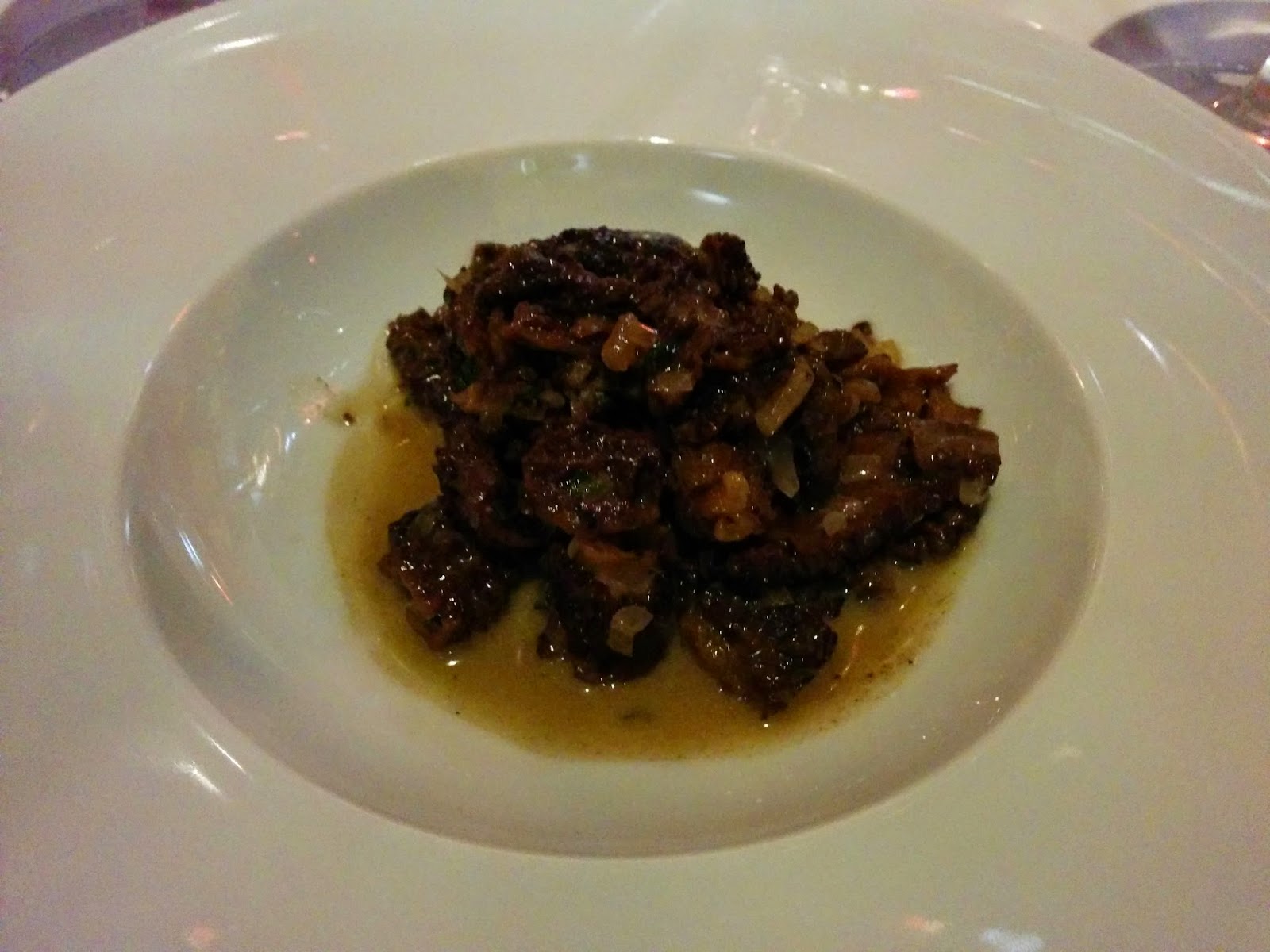 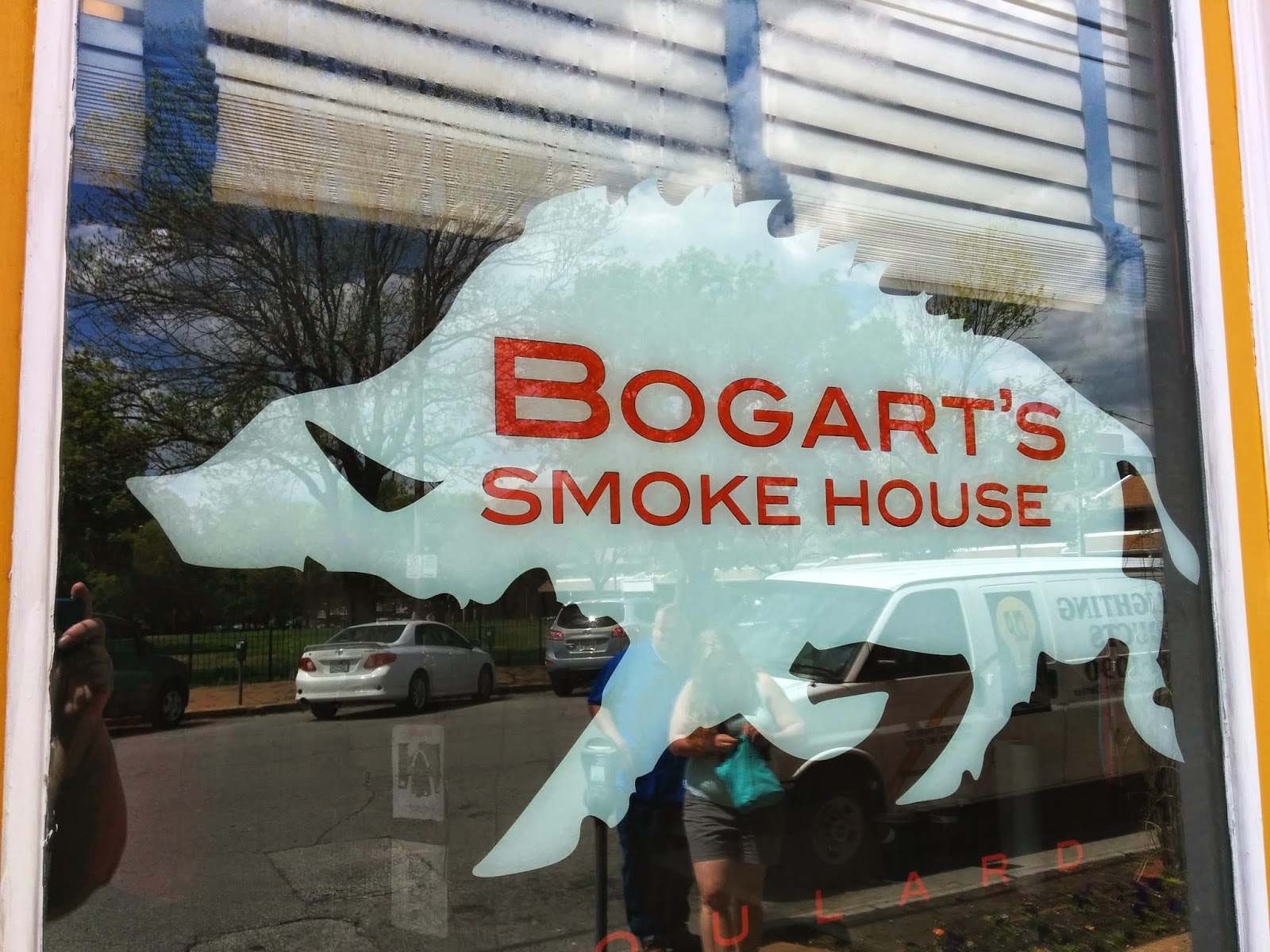 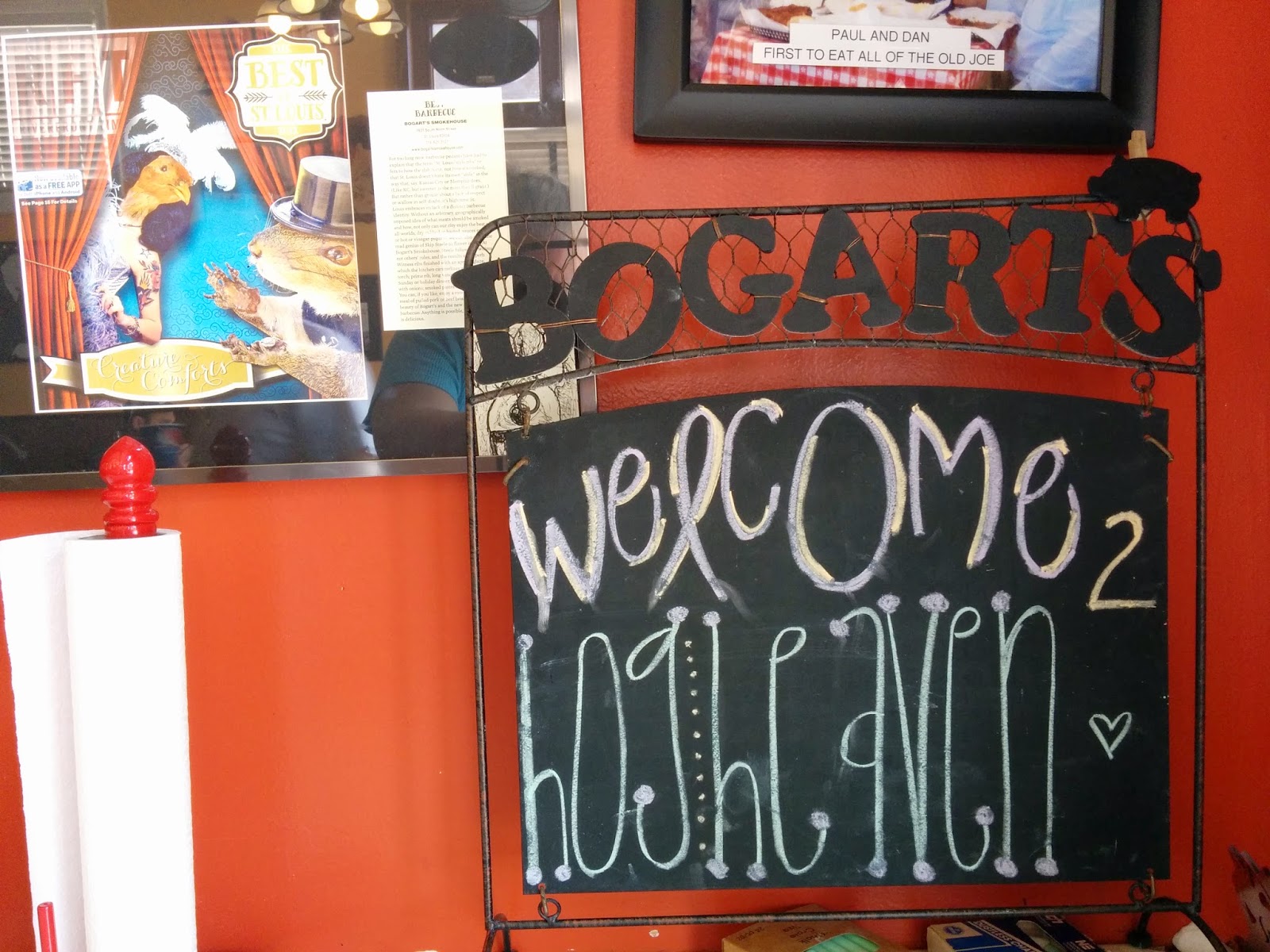 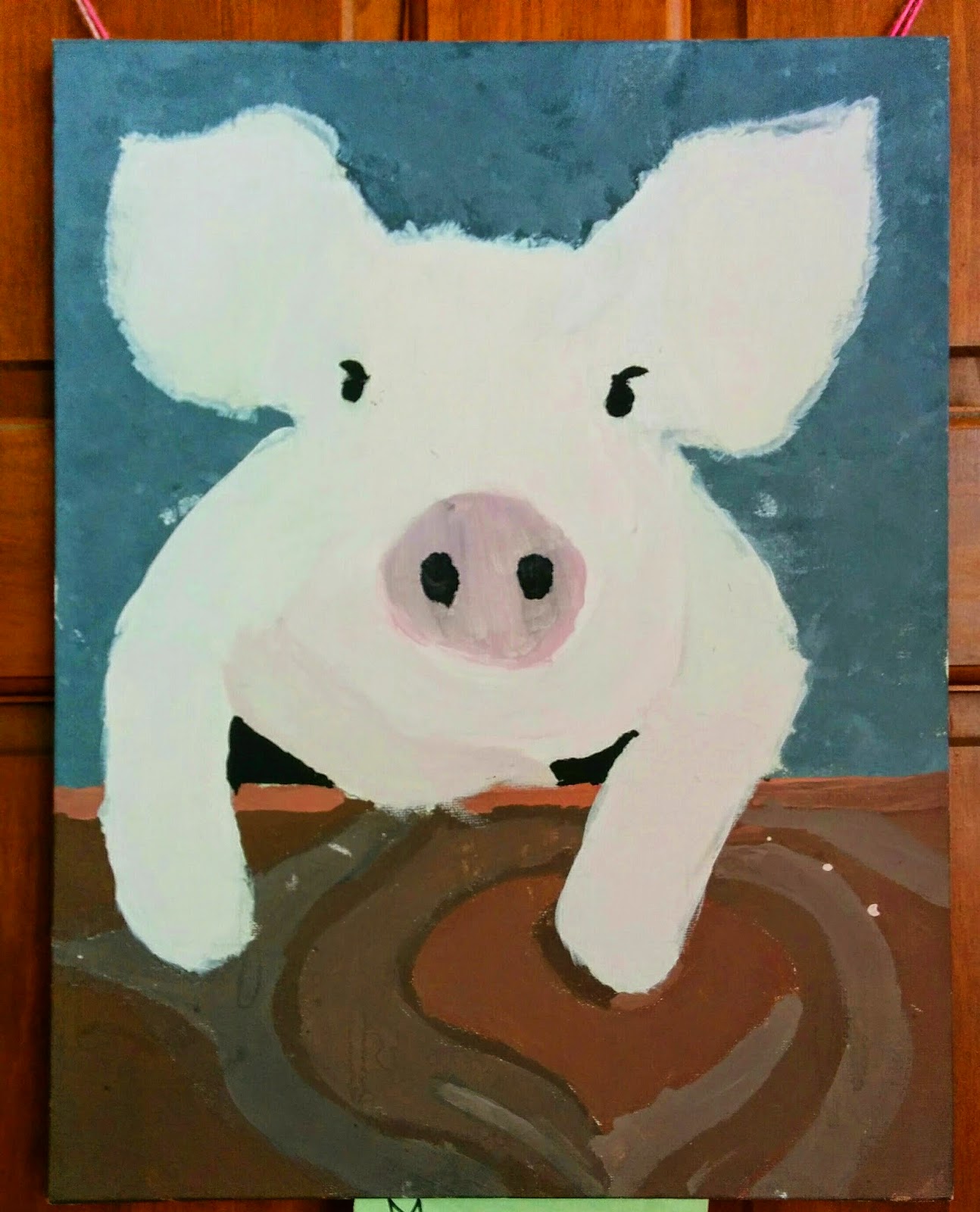 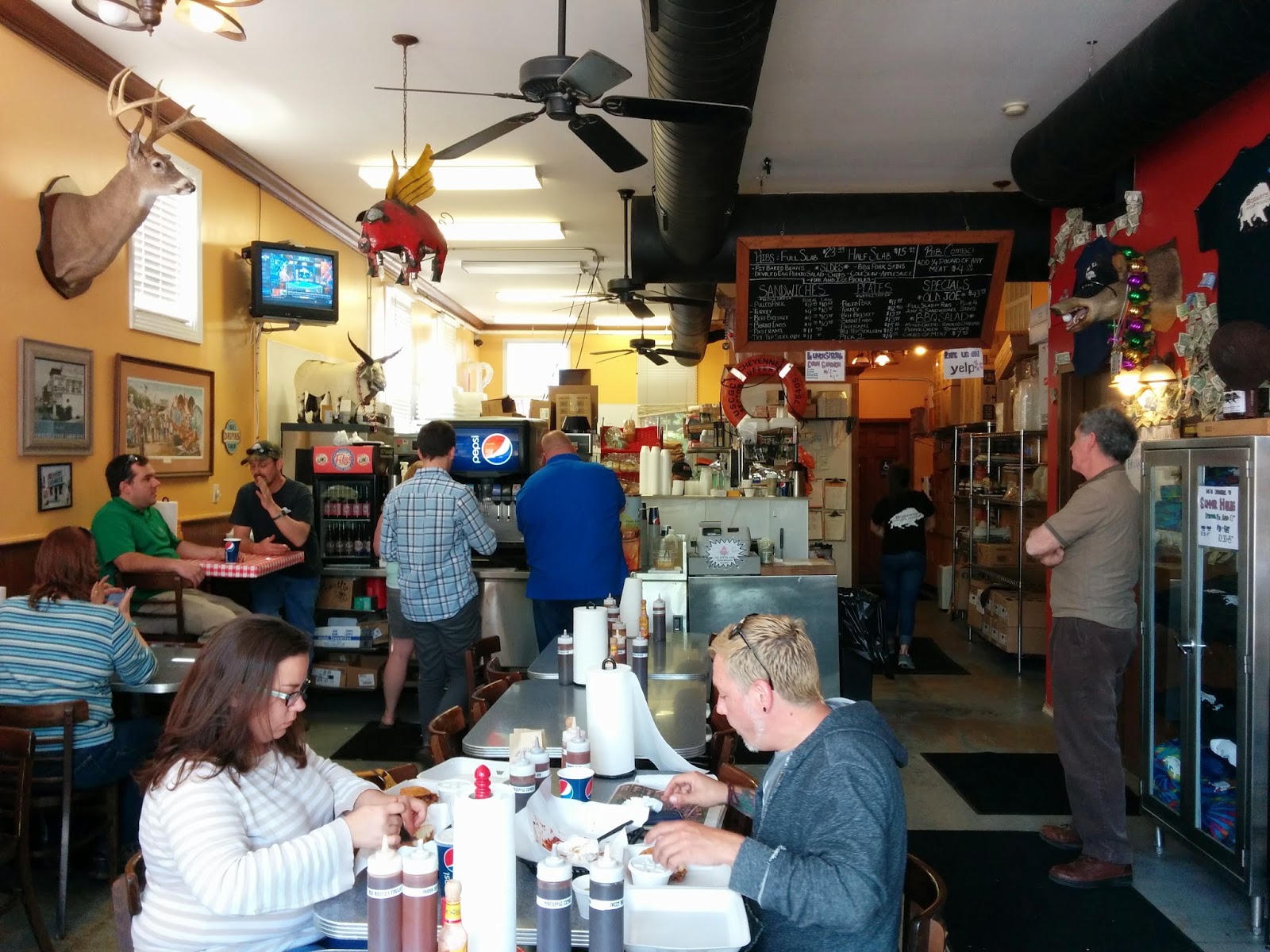 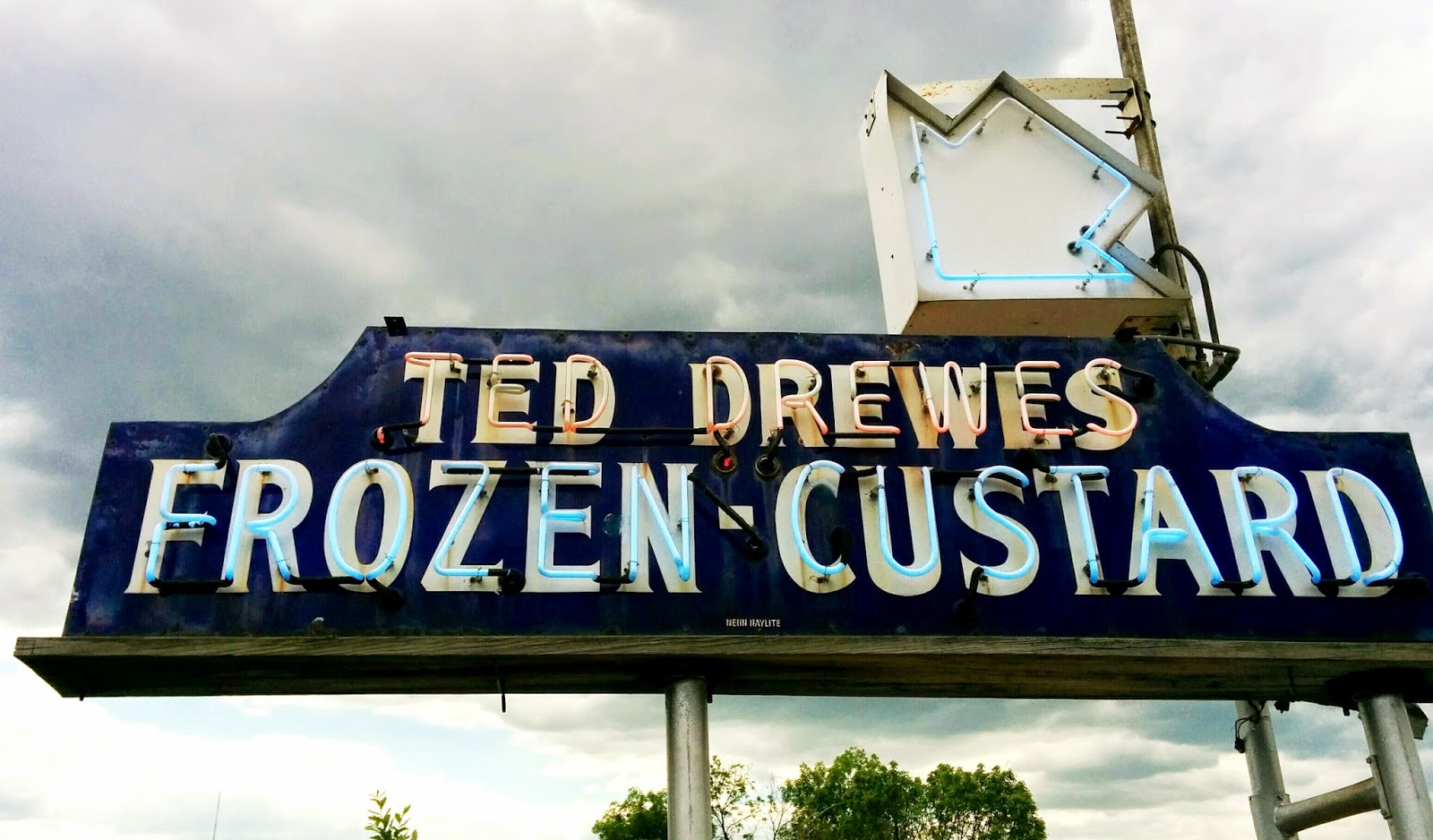 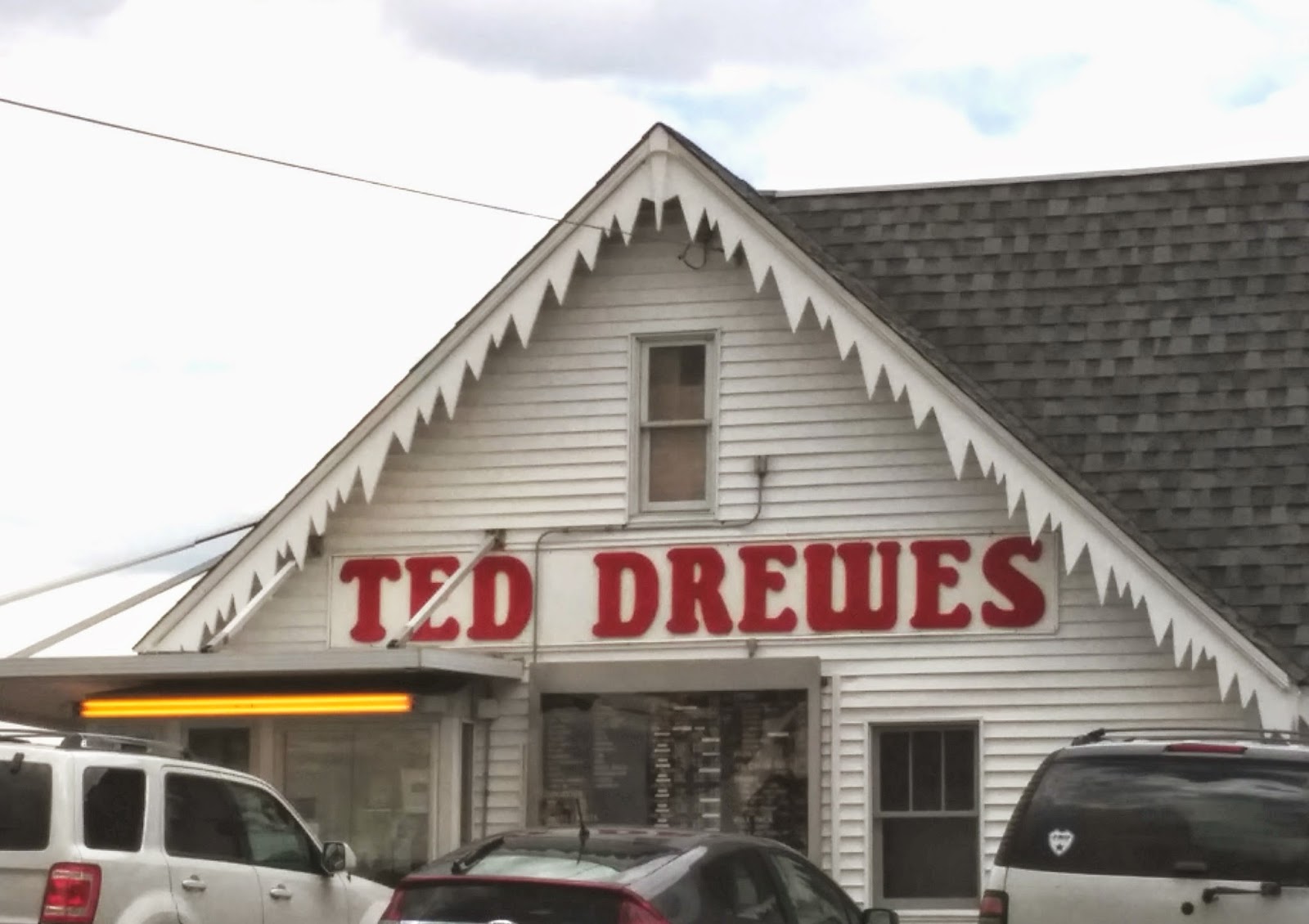 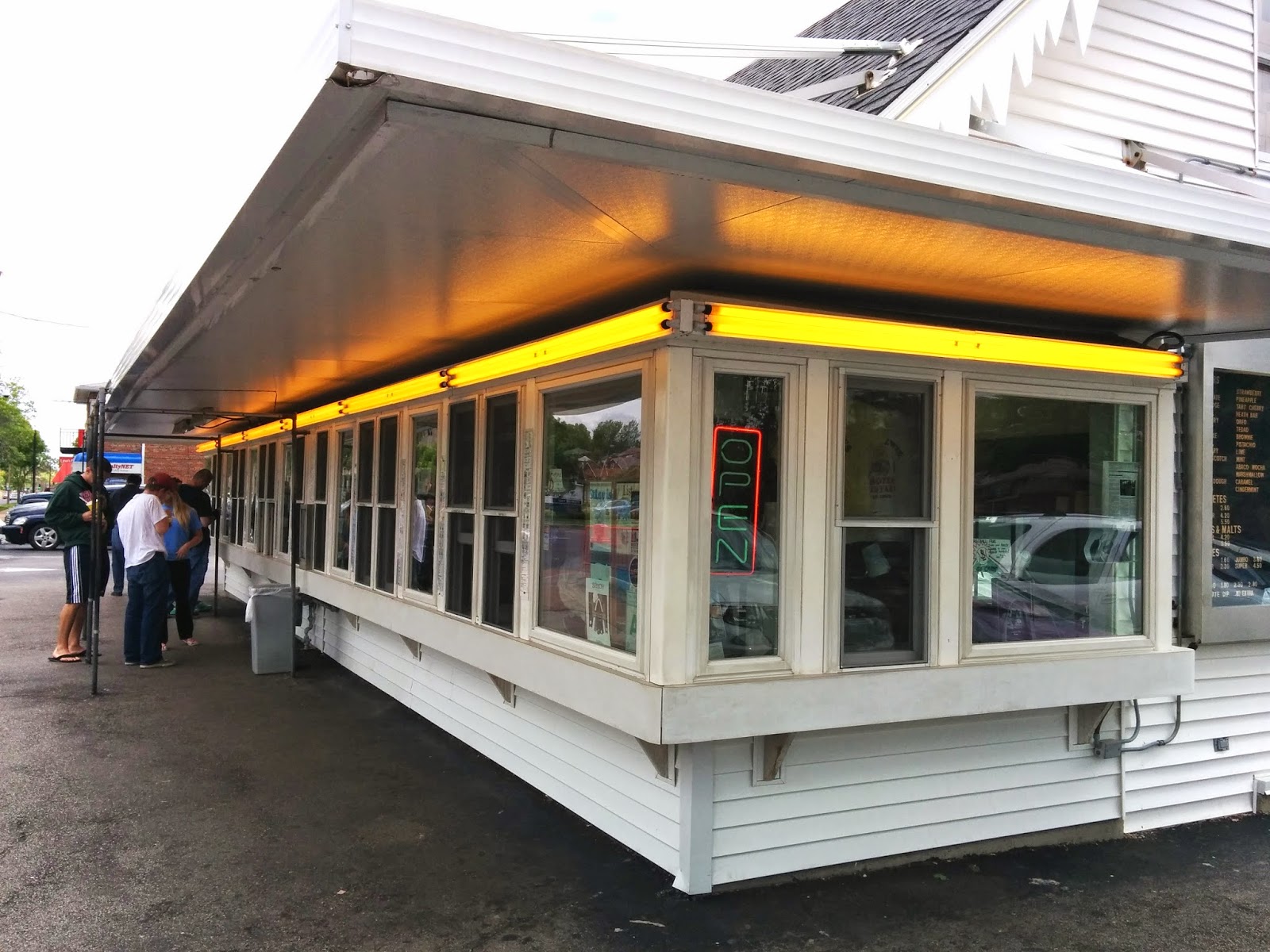 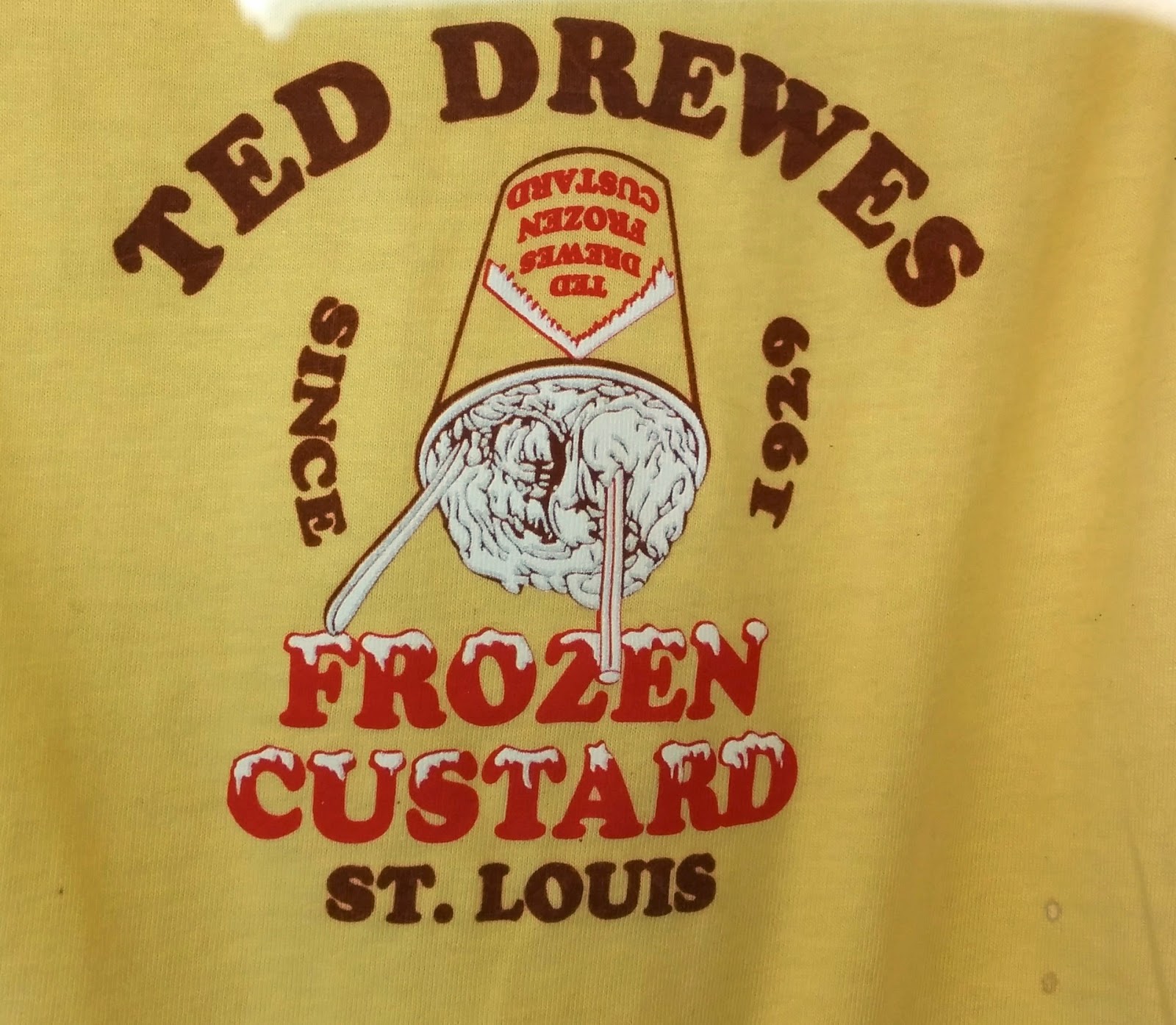 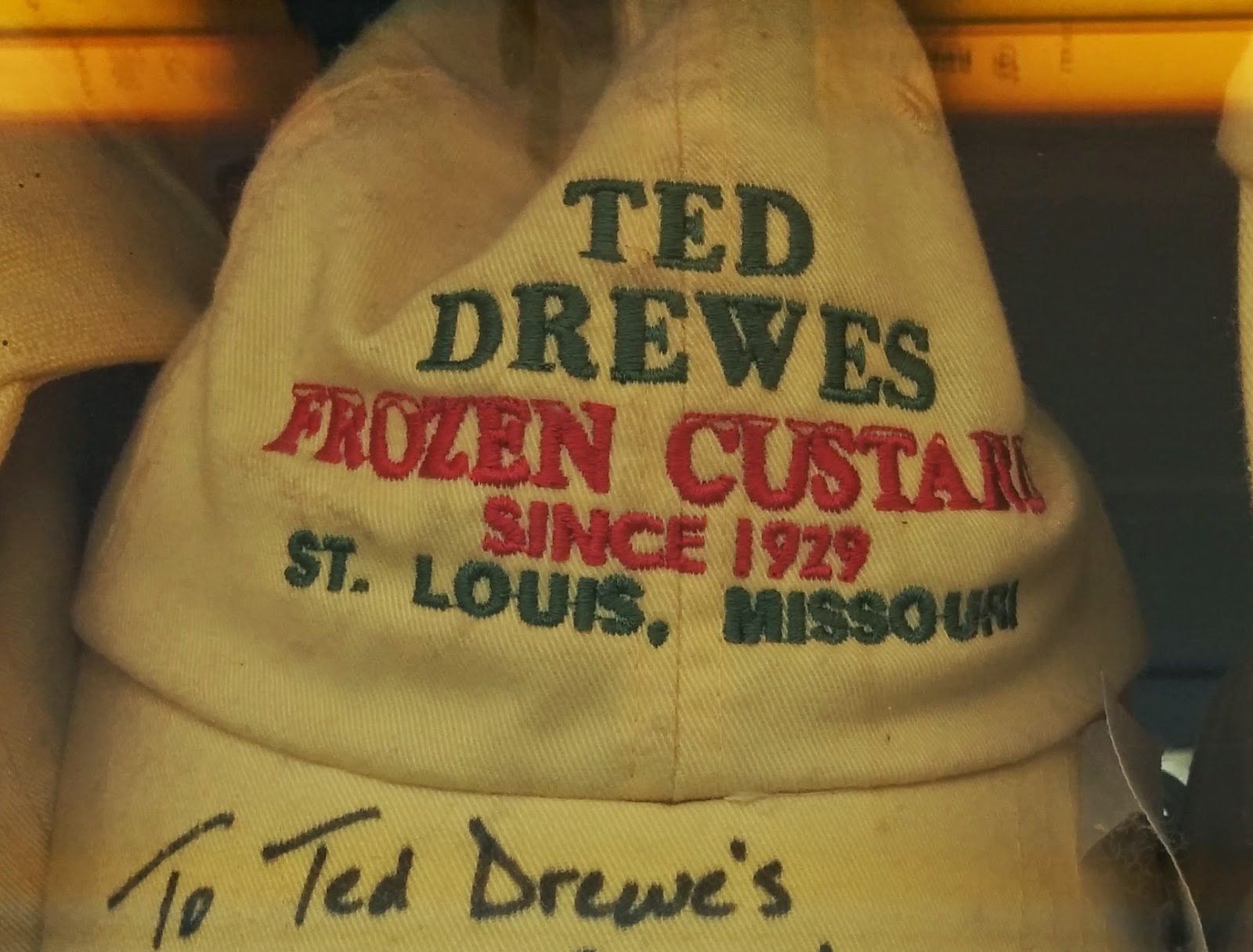 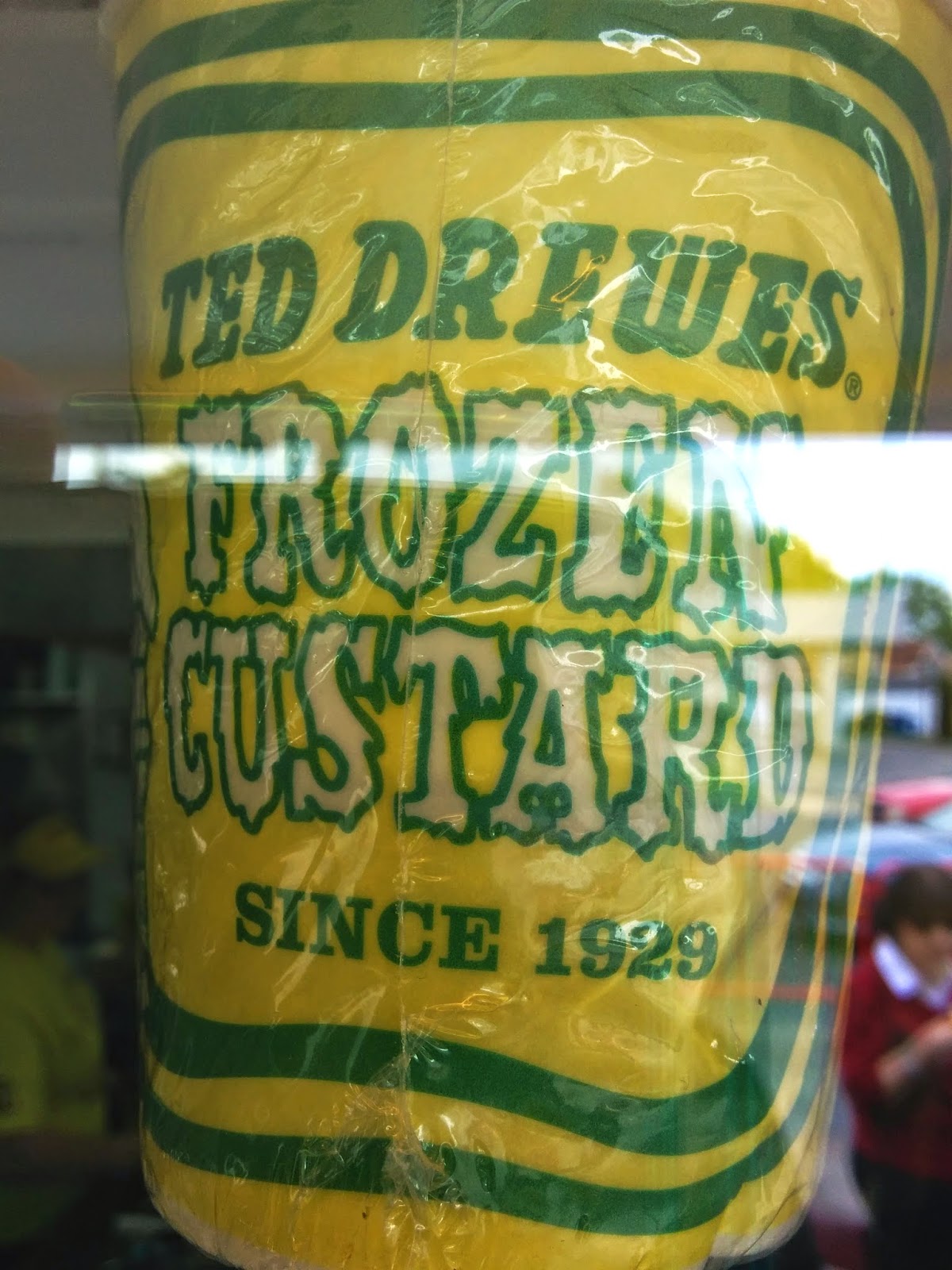 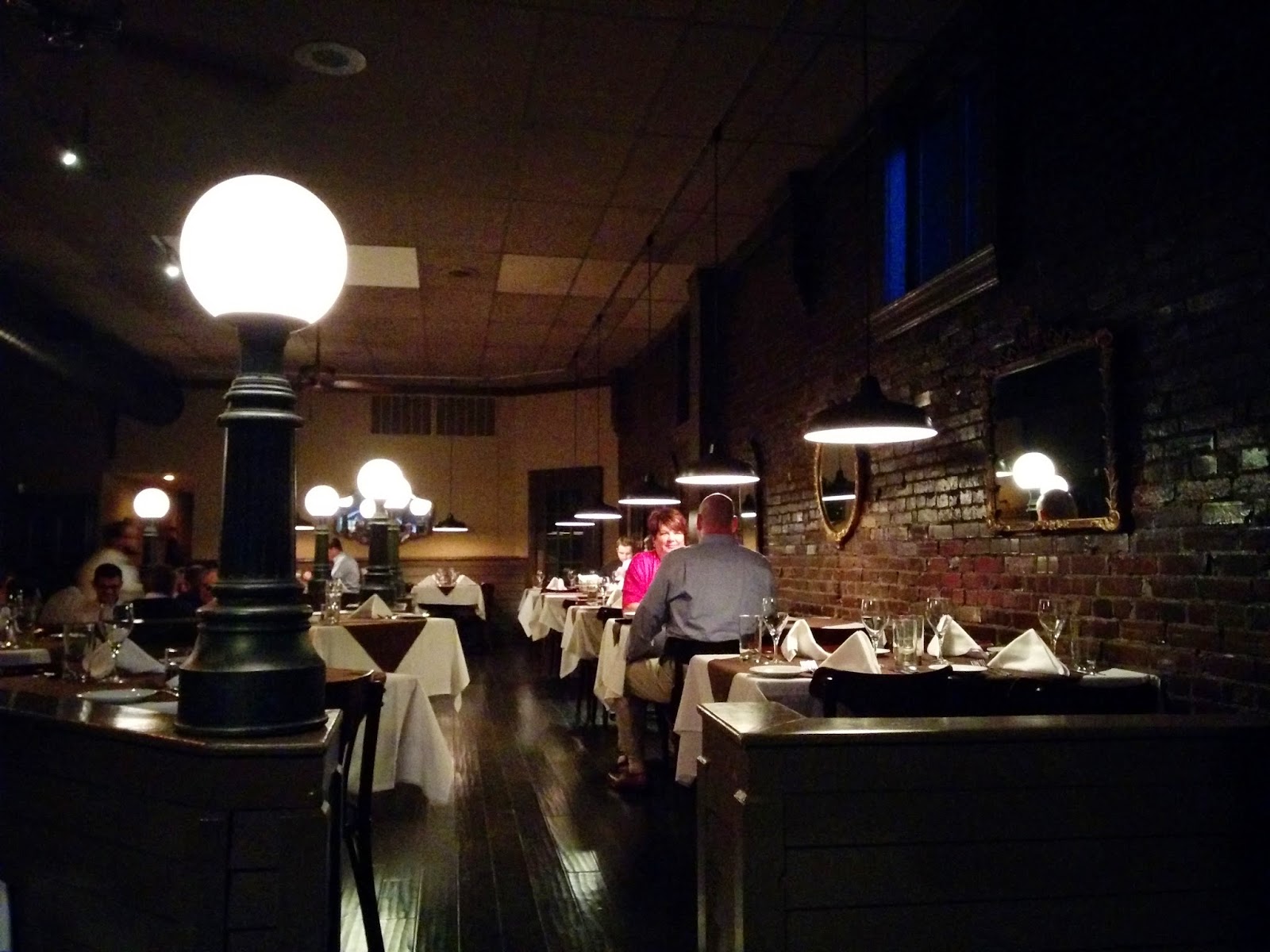 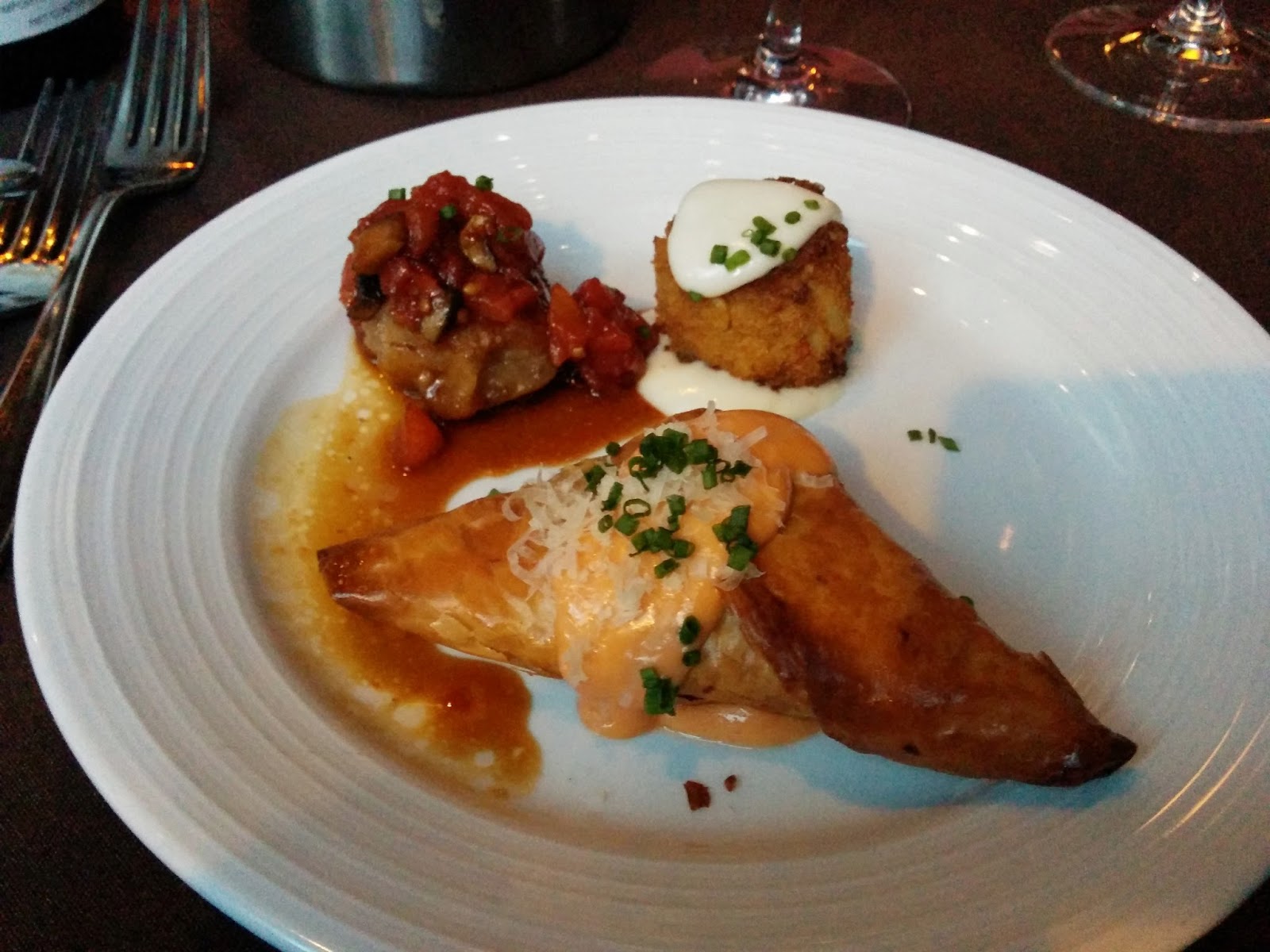 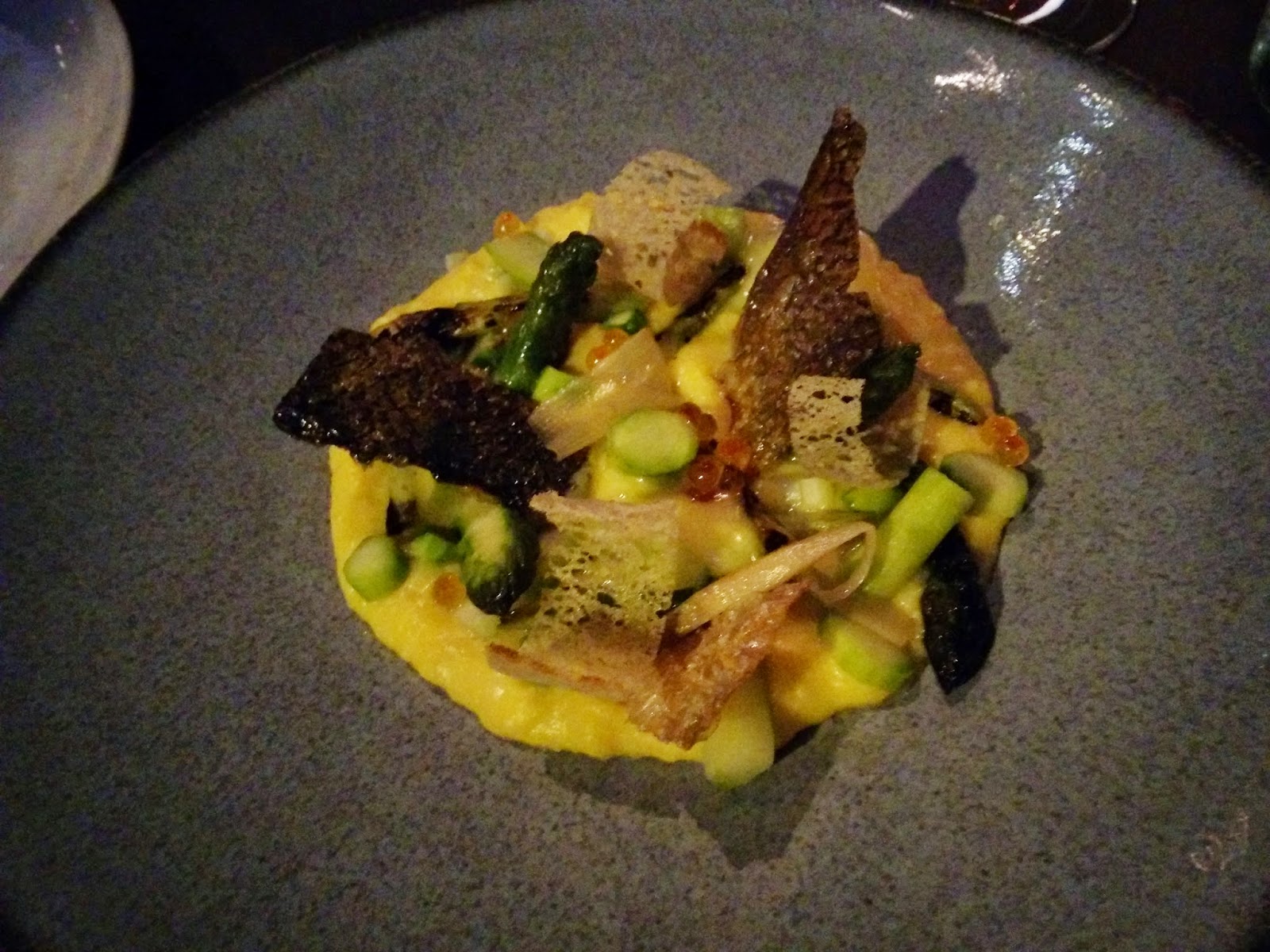 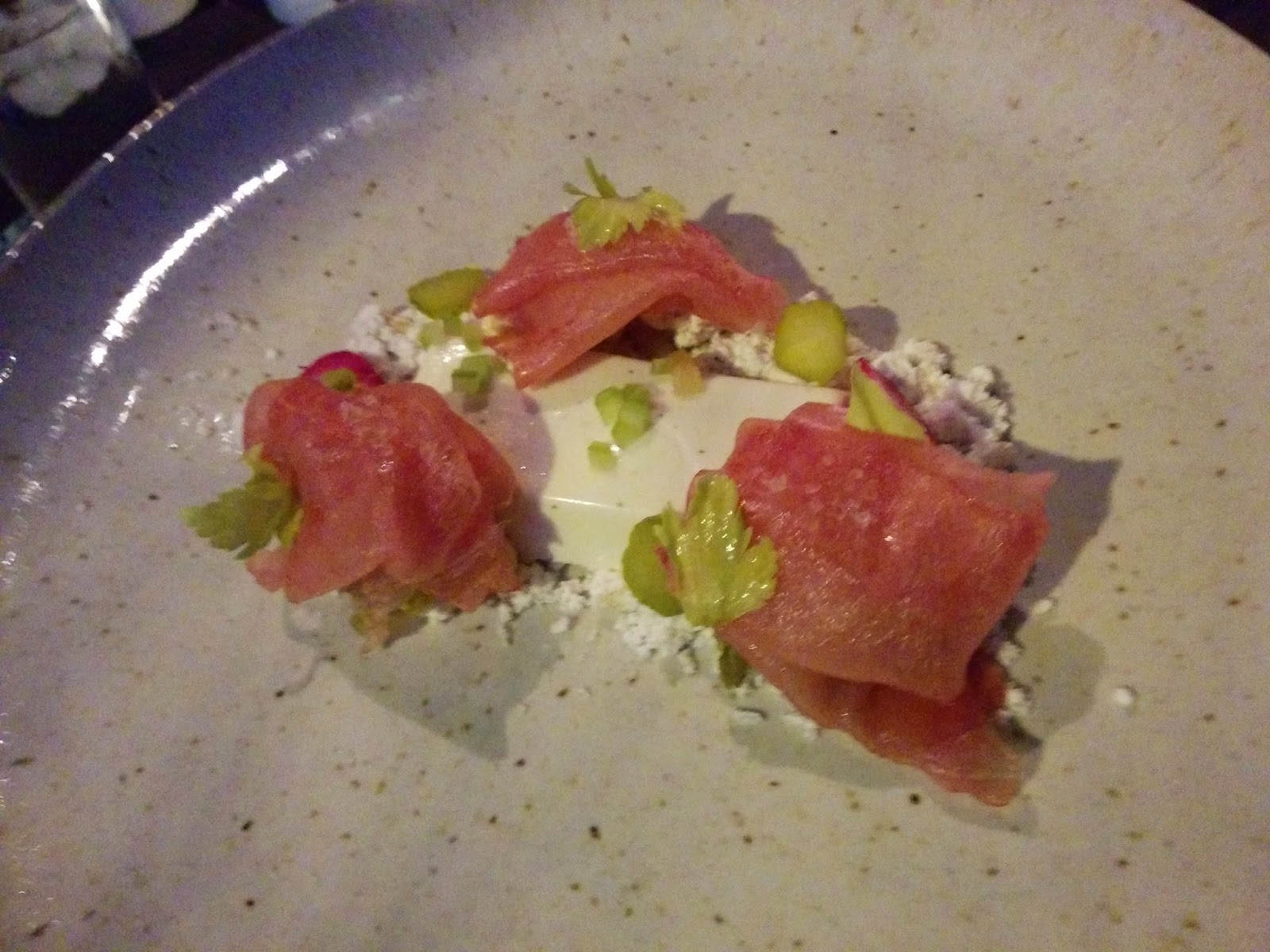 Phil ordered a deconstructed Snickers as dessert and loved it--- 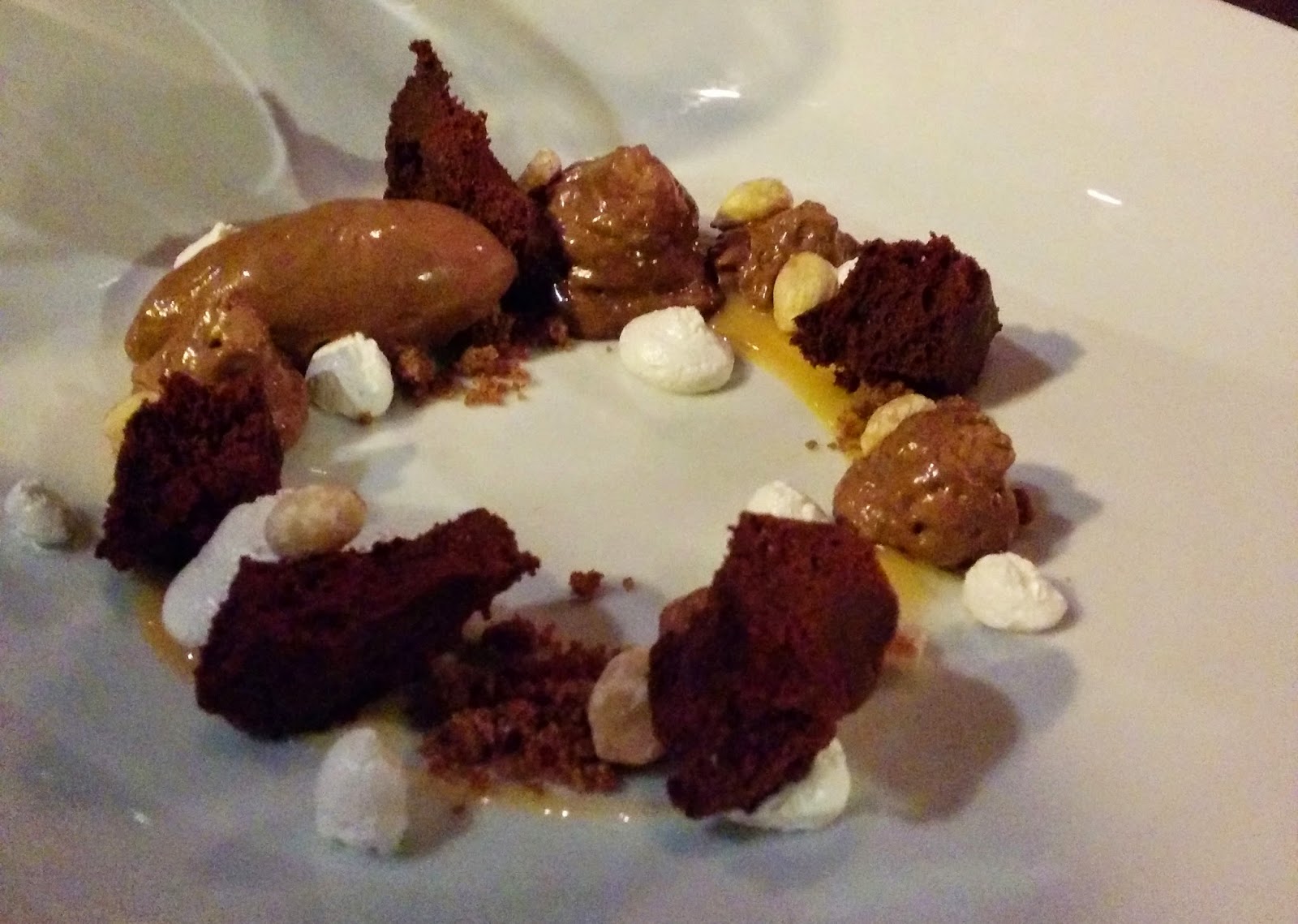 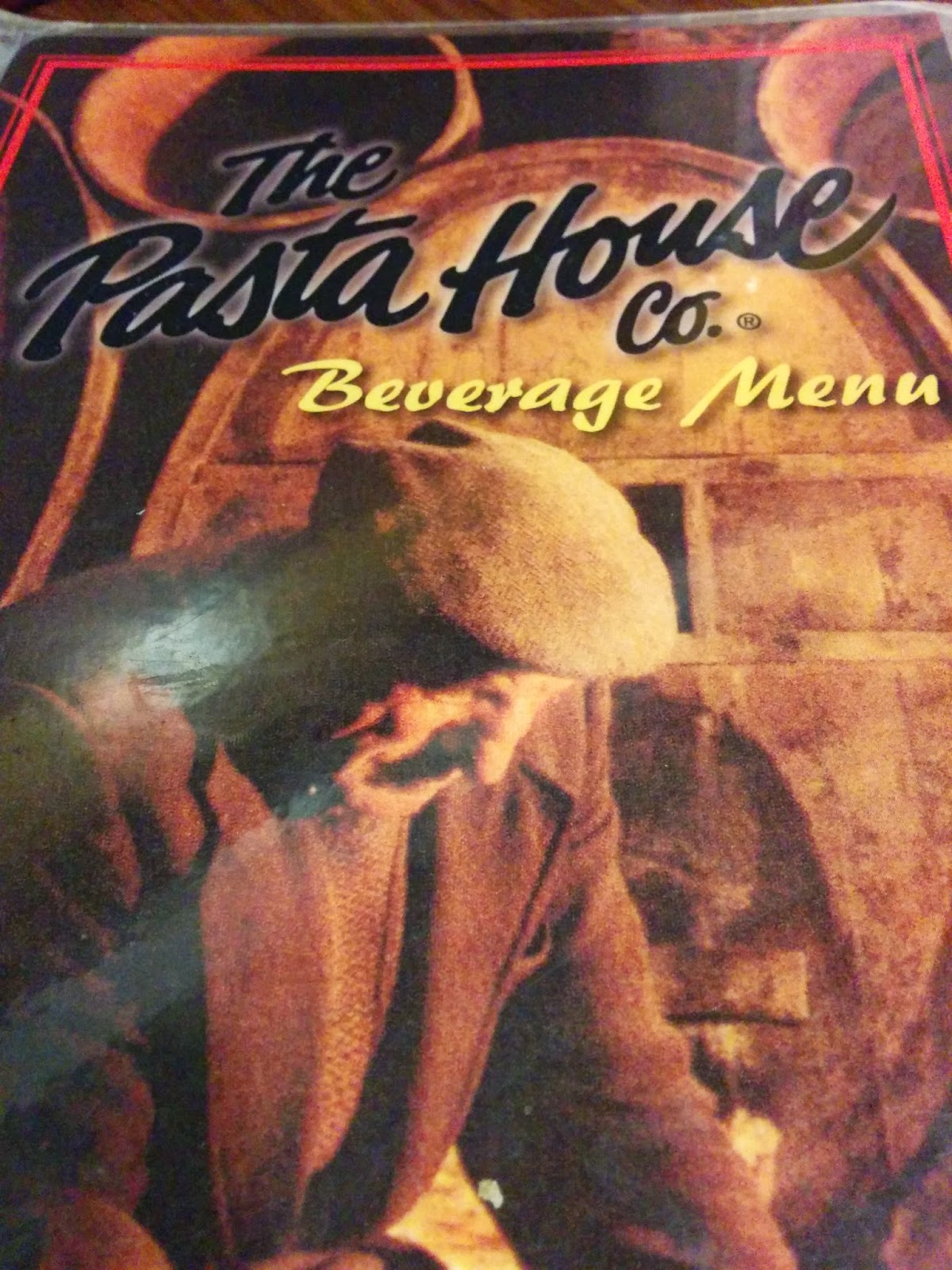 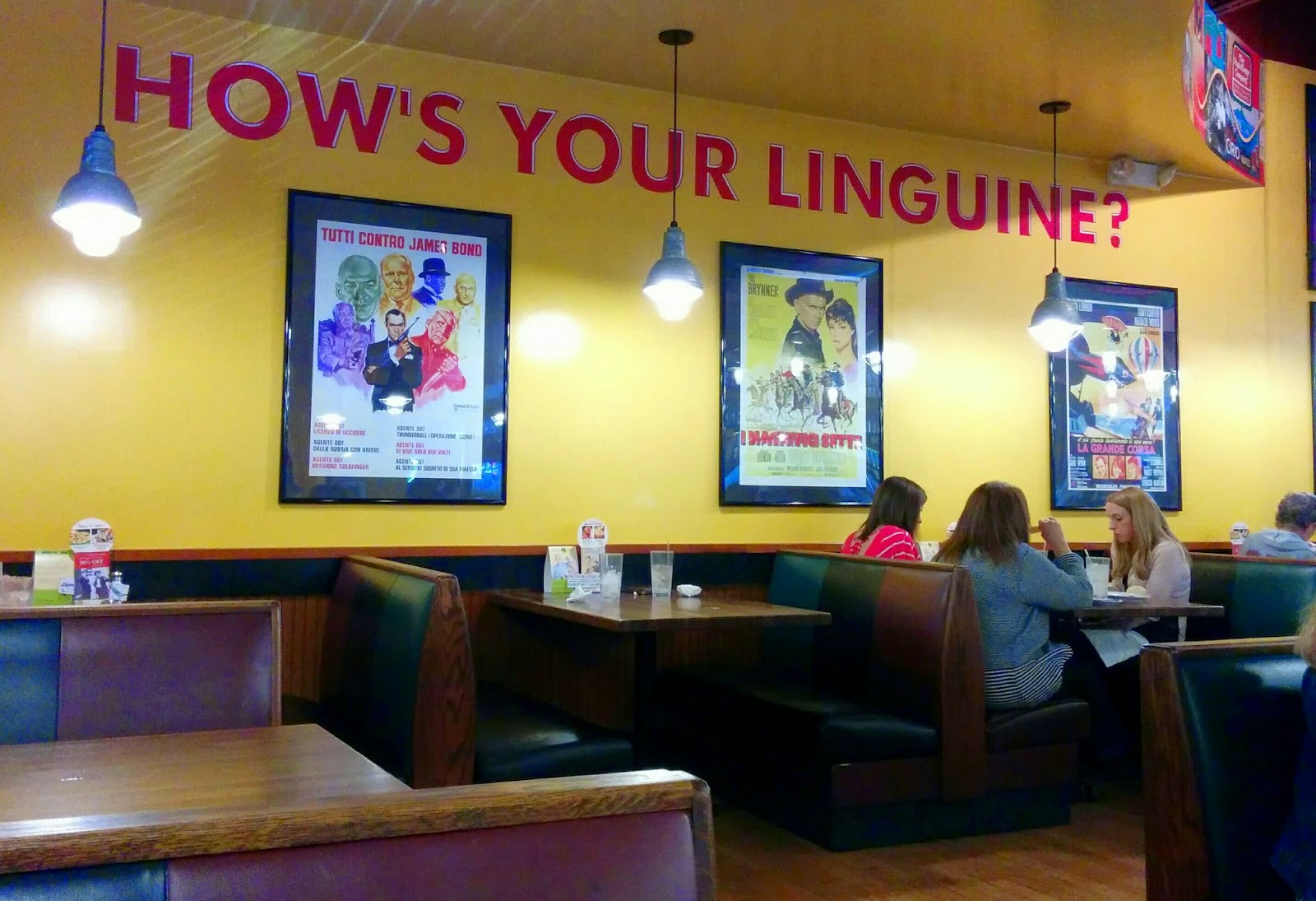 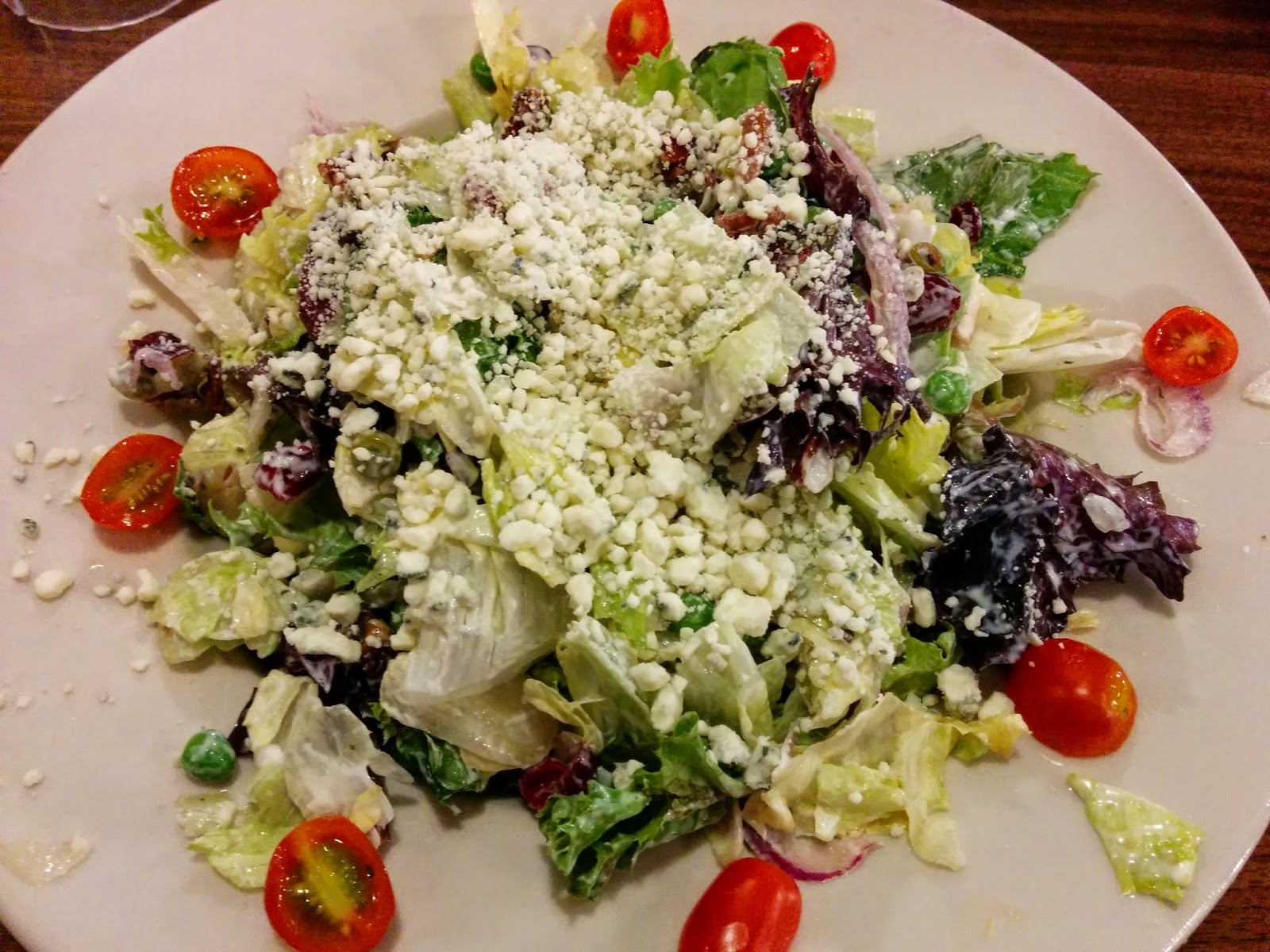 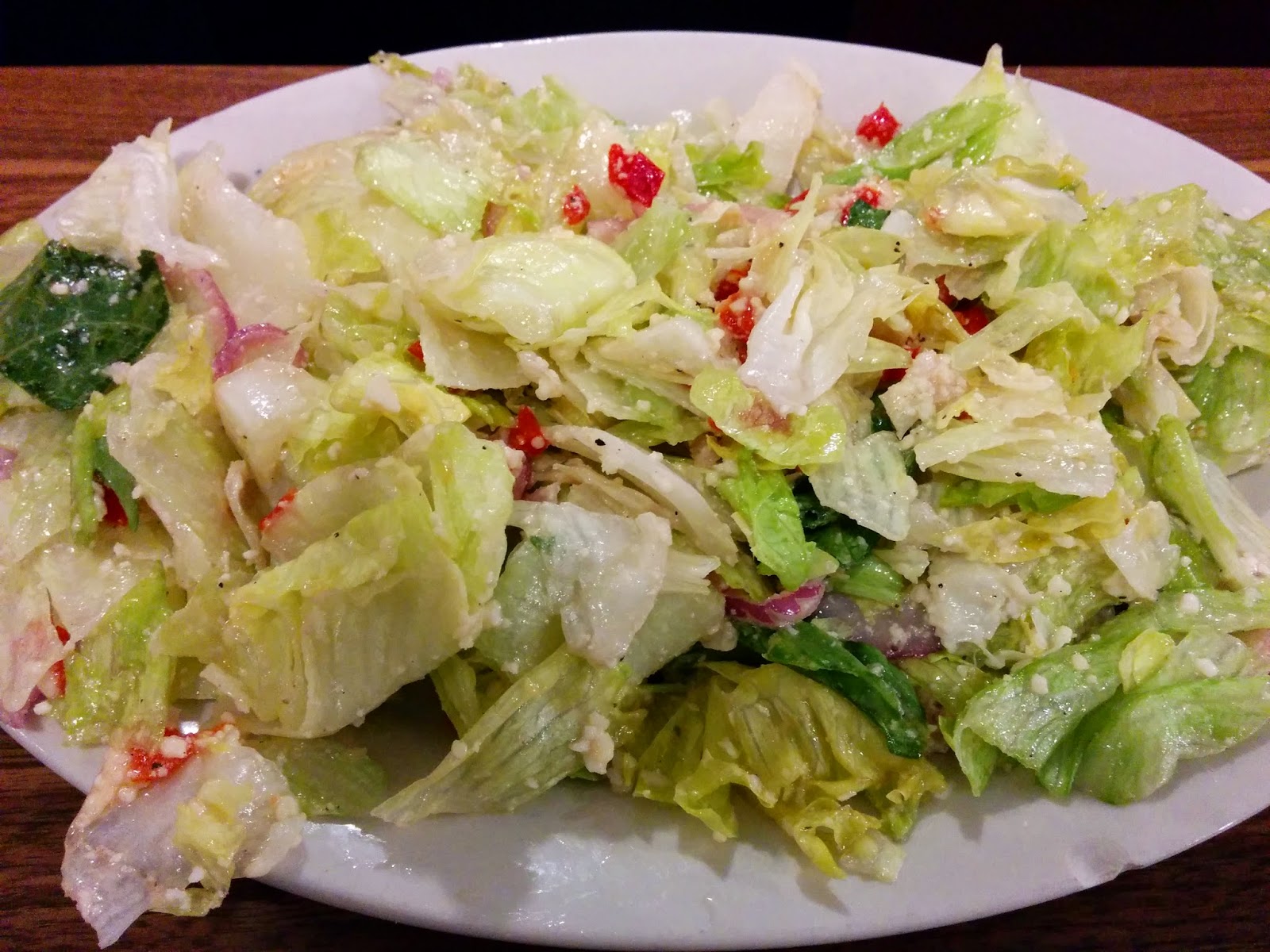 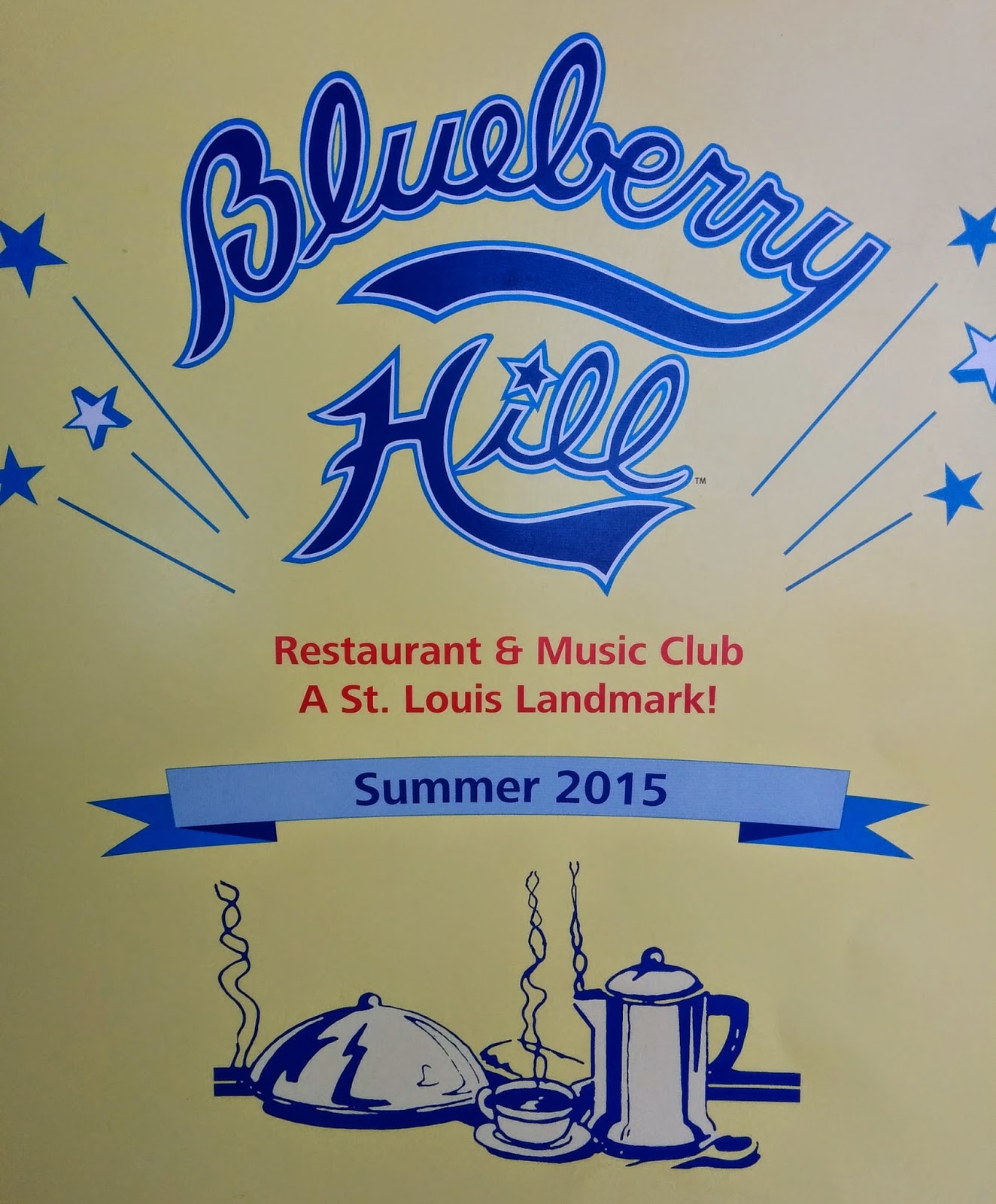 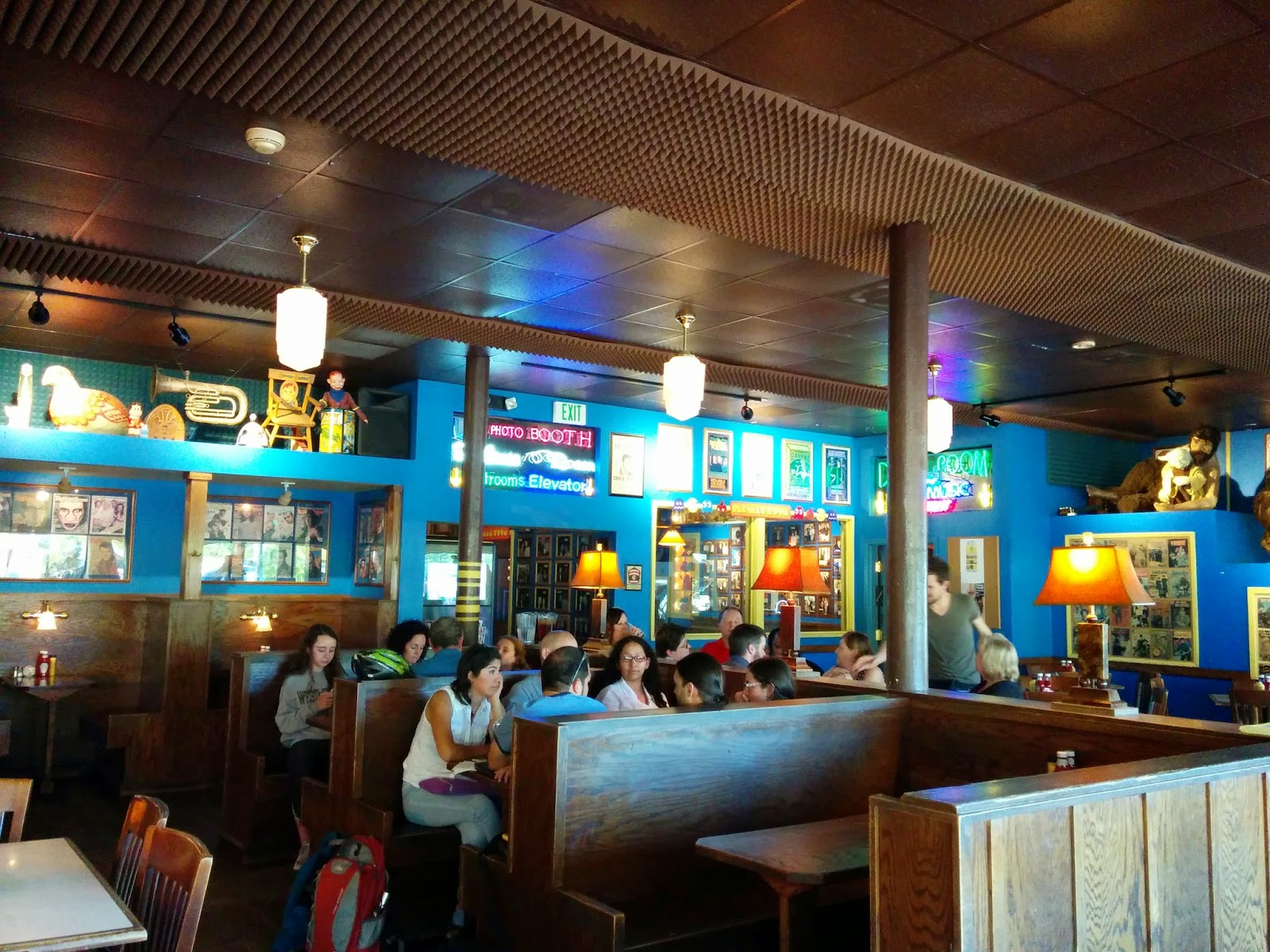 the drive home was quick and we were back in Chicago by 1:10 AM- time enough for a decent night's sleep and catching up on details before we have a whirlwind week of theater and dining-

tonight Remy Bumppo - "Travesties" (a Stoppard play) and then Sunday the Lookingglass production of "Title & Deed" and then Tuesday the Steppenwolf play featuring John Mahoney "The Herd" - along with three other nights of social plans before we head out of town for the rest of the month... so lots to see and do-

Oh and I finished a good book while I was away- a fictional but historically based story of Marshall Field and the Gilded Age that is told from the point of view of his mistress Delia Spencer Caton Field. I enjoyed it very much- not a deep book but an interesting tale of Chicago from the night of the great fire through the early part of the 20th century... 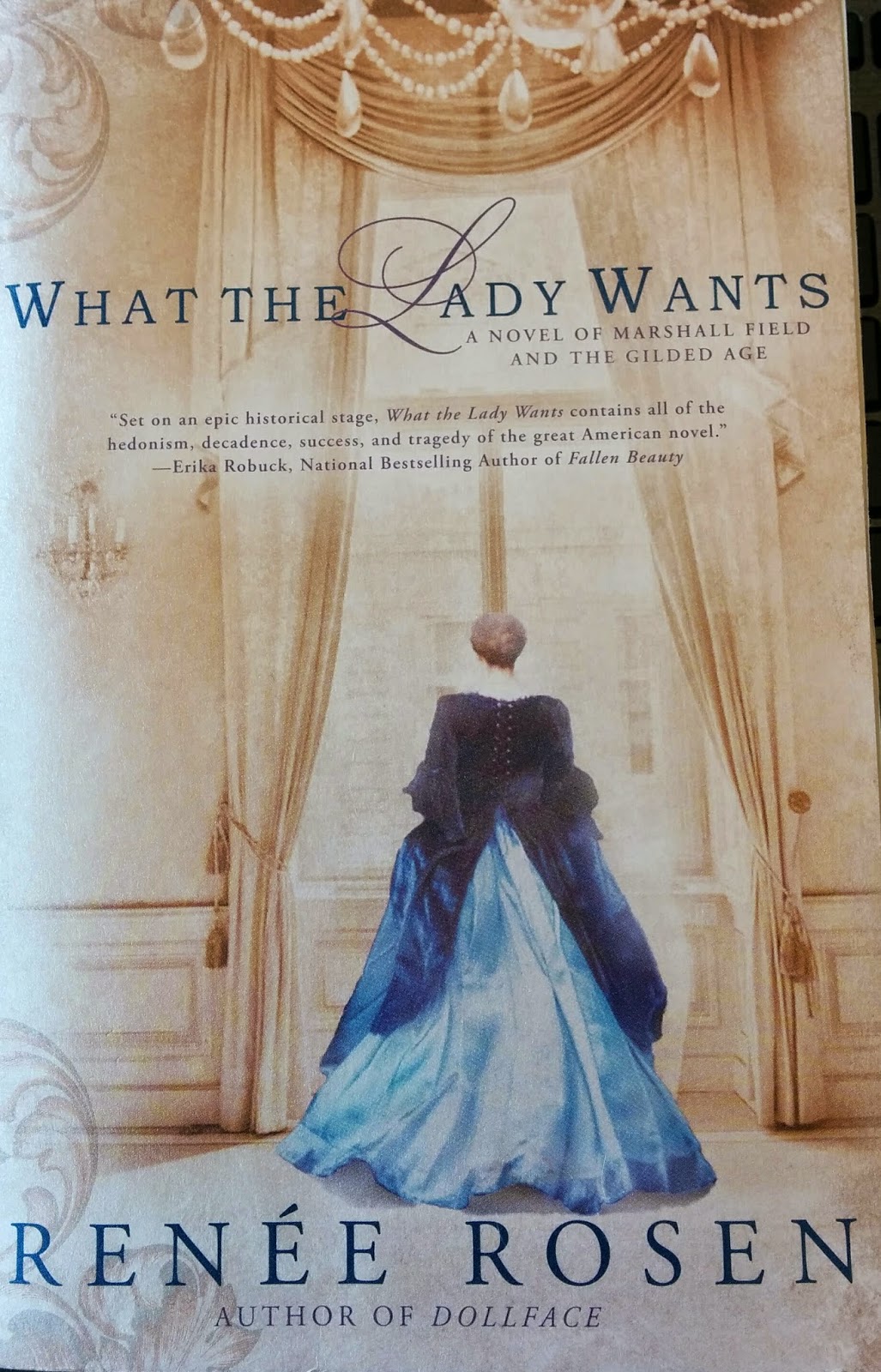