salmon bake - the back story

We have a fair amount of experience with salmon bakes done in the Pacific Northwest style... Phil is a nearly twenty time IPNC (International Pinot Noir Celebration) alum and I have done a rough dozen of them myself. We also had the good luck to run into the Herring Festival in Helsinki one October, where they too were grilling salmon on wood over an open fire-

so - when I got an email from Duck Inn that they were doing the salmon bake thing - and I knew they have this fab outdoor space I signed us up right away...

here are some years of salmon bakes from the IPNC- some of the earliest photos were non digital (1998) and then the earliest digital had less data than we are used to now- 2001 (Chuck's first digital camera) and I have a fab photo - right now the blog header from 2007 and another example from 2011.... then Helsinki photos as well LOL-

so let's get to it- in prep for tomorrow night's salmon bake! totally psyched- 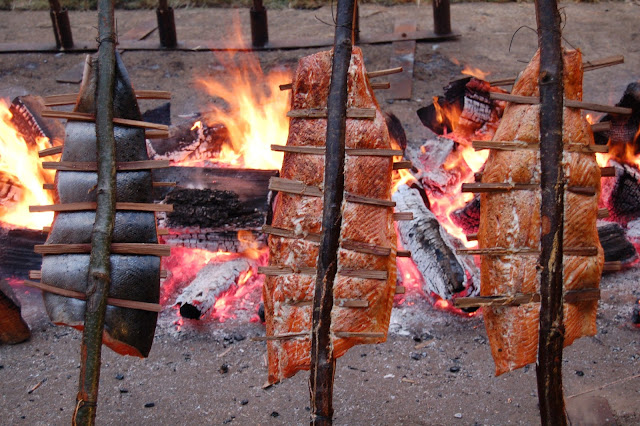 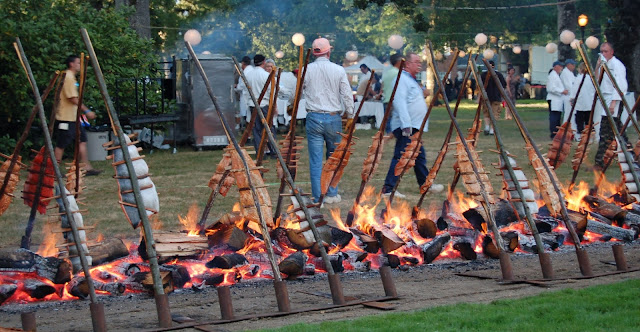 grilling away (above)  and awaiting fire (below) 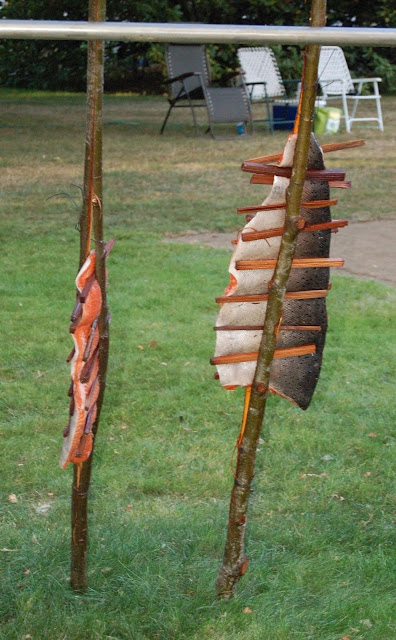 possibly the most mouth watering salmon photo ever taken (LOL) 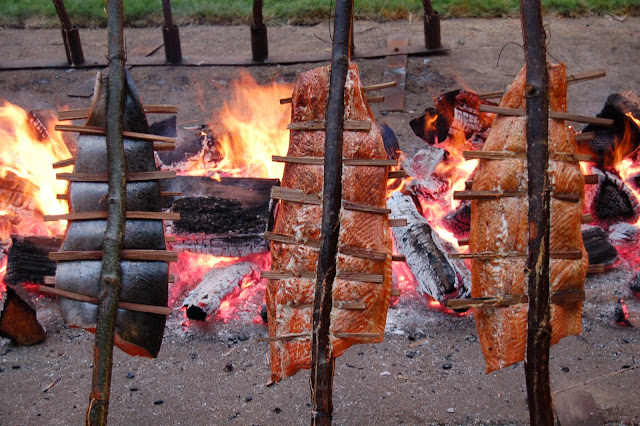 20011  and the fun happens every year on the last Saturday in July in McMinnville Oregon! 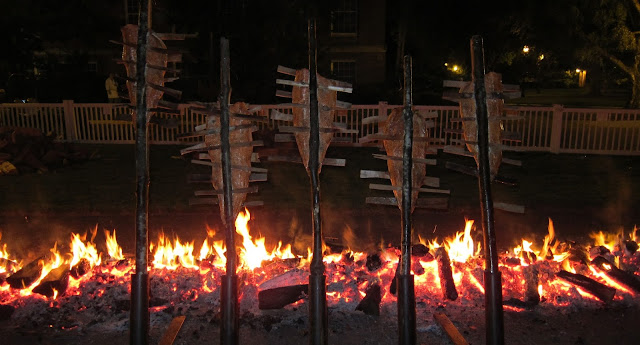 the technique is used world wide I guess because these shots are from Helsinki Harbor - during the Herring Festival in October- if you don't have alder stakes the planks from ships will do.... 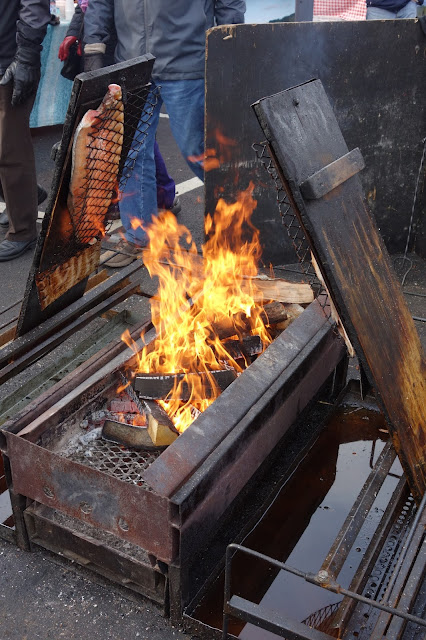 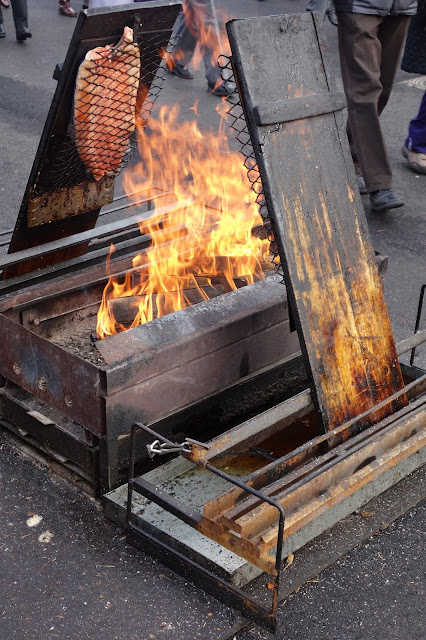 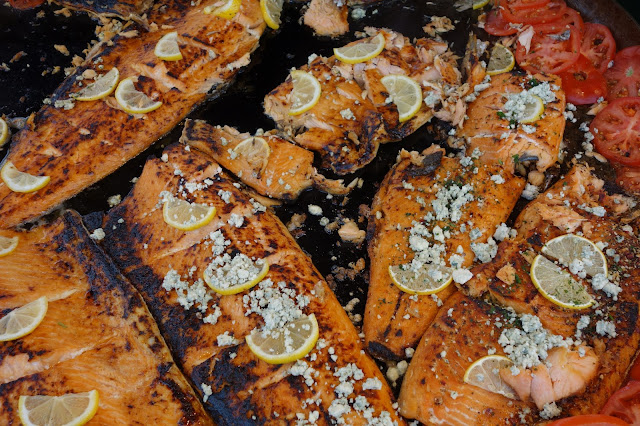 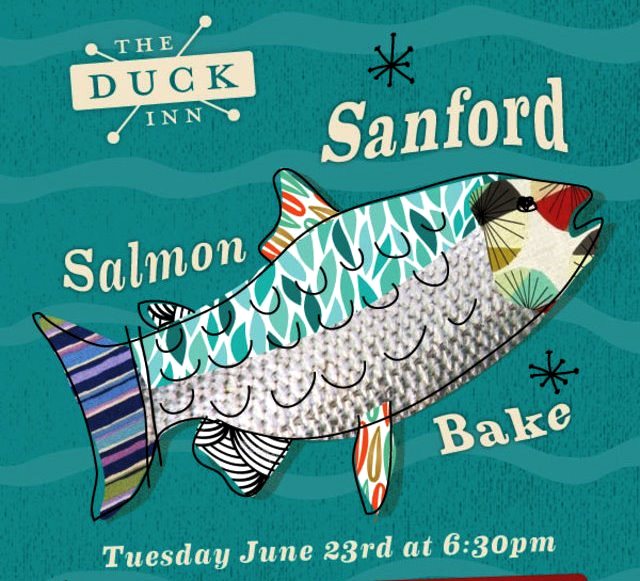