we drive to Maine for lobster rolls

and who wouldn't? LOL- TB had never had a traditional lobster roll and so as i was painstakingly describing the special split top bun and the fresh lobster we decided to search for a nearby lobster shack- what I wanted was the Harraseeket Lobster pound or Red's in Wiscasset and so we pulled away from the tourist infested Portsmouth Waterfront and headed with google directions to Perkins Cove.  LOL joke's on us- the Perkins Cover Lobster Shack (a mere twenty minutes away) was possibly more tourist infested than Portsmouth - but it did have REAL lobster rolls.... 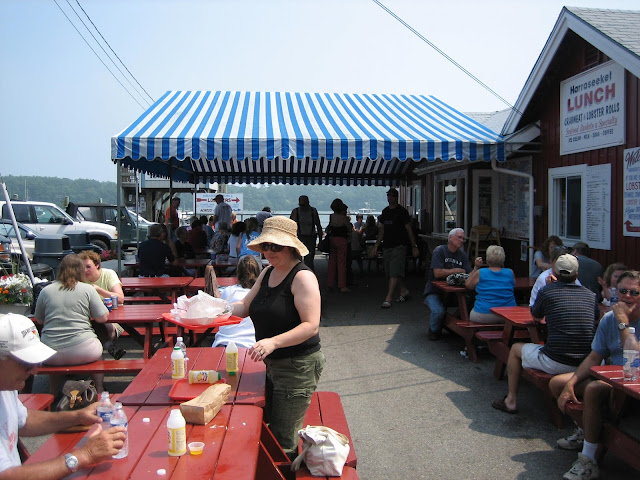 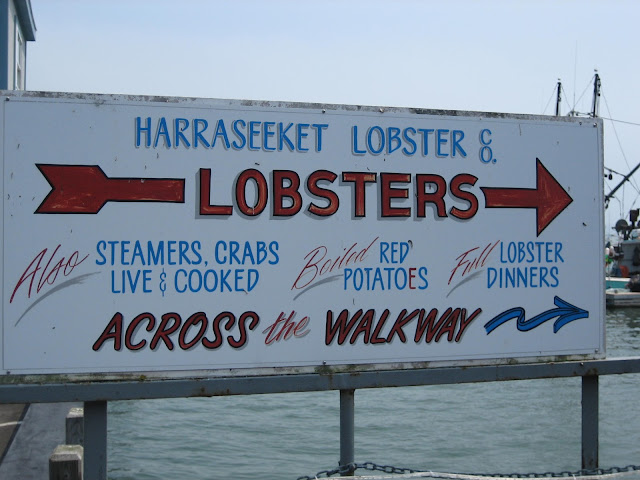 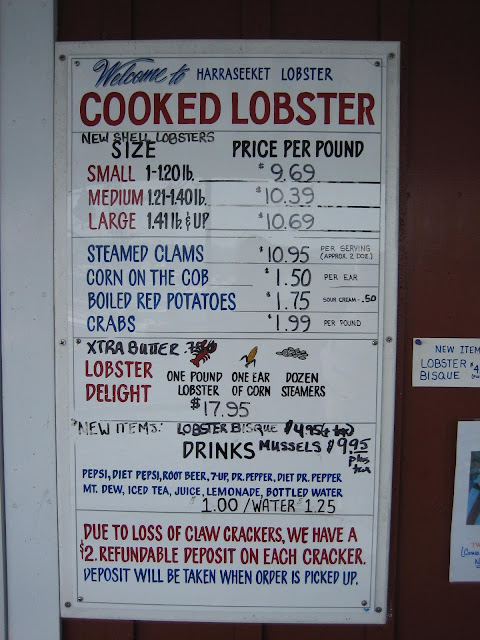 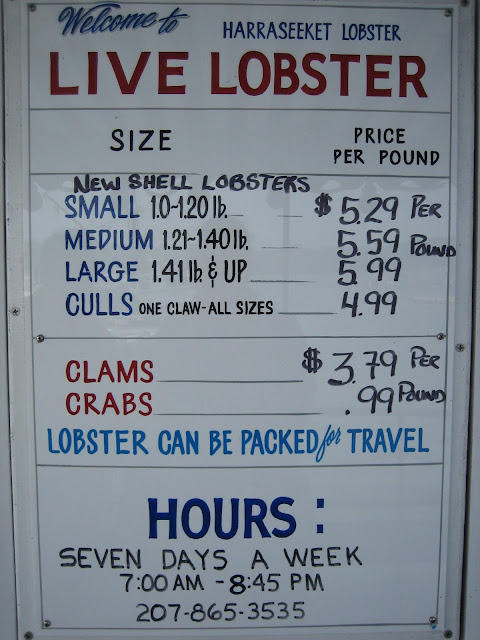 and Red's a Wiscasset classic-  and right next door you can get really good ice cream in the basement of the hardware store- LOL- gotta love it! 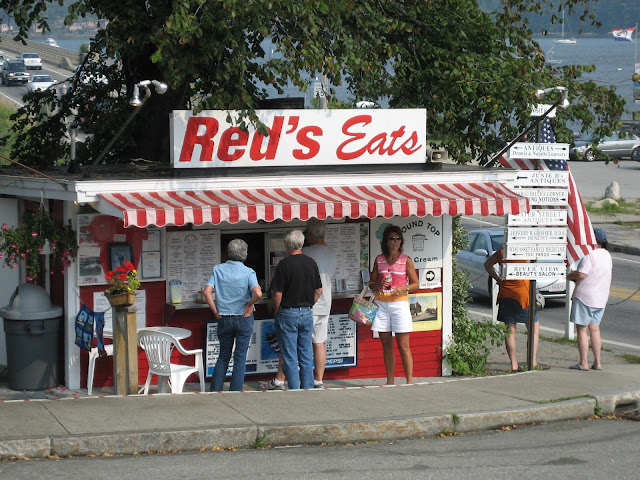 but back to our day- we drove to the Ogunquit area and followed the directions that "the lady" gave us and arrived in the tourist infested waterfront of the over the top cute Perkins Cove... giving meaning to the out of the frying pan into the fire cliche -LOL - but we found it, it was authentic and good- so good we bought an extra roll to split and TB had a second bowl of chowder.... 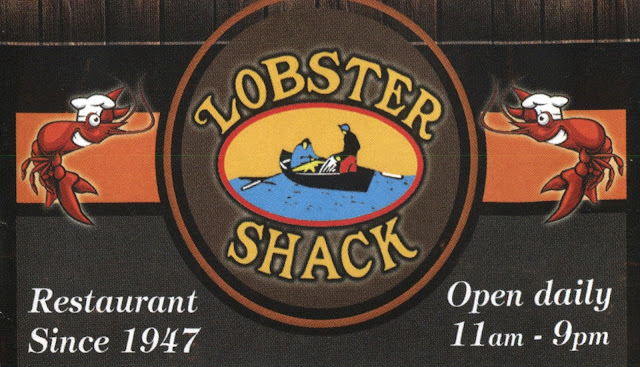 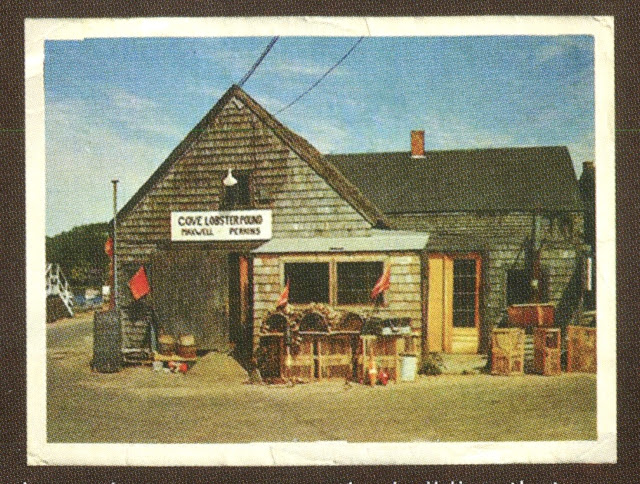 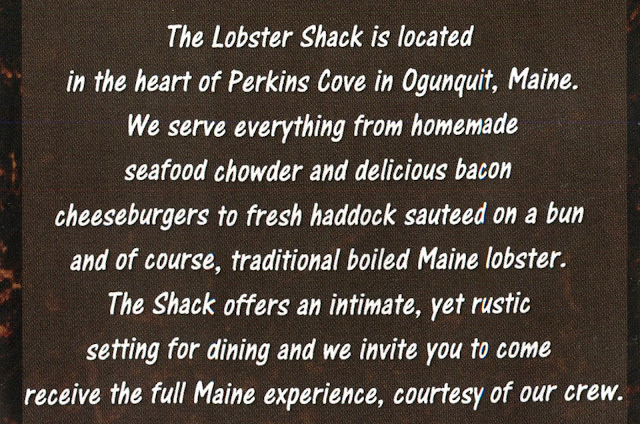 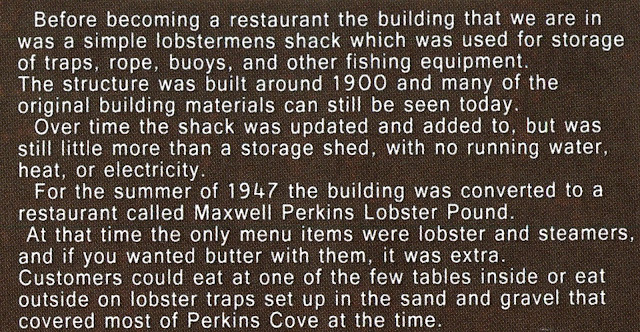 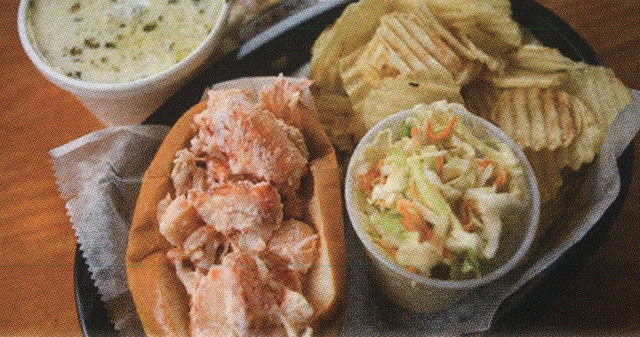 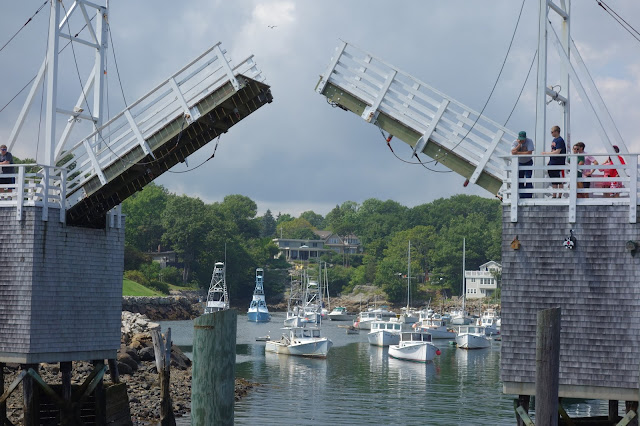 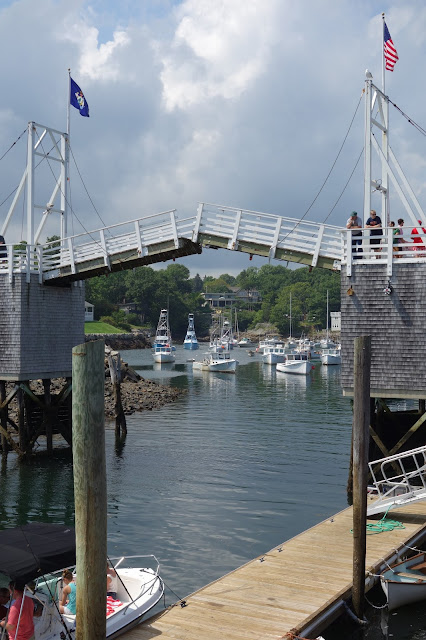 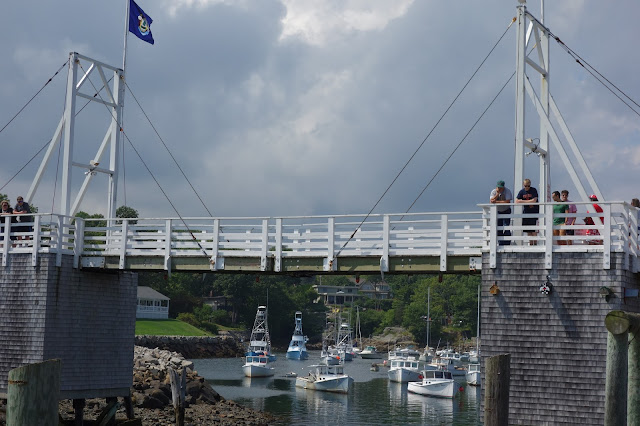 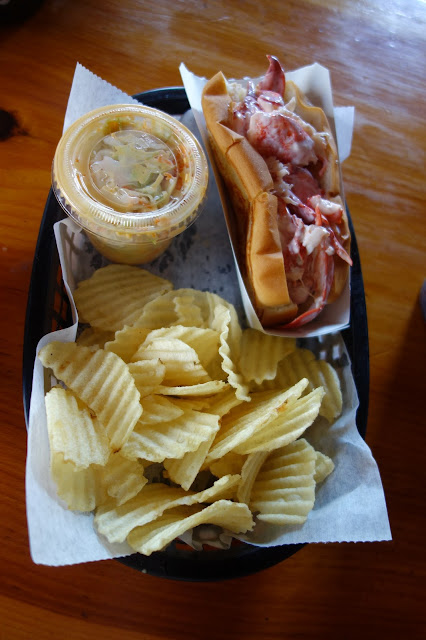 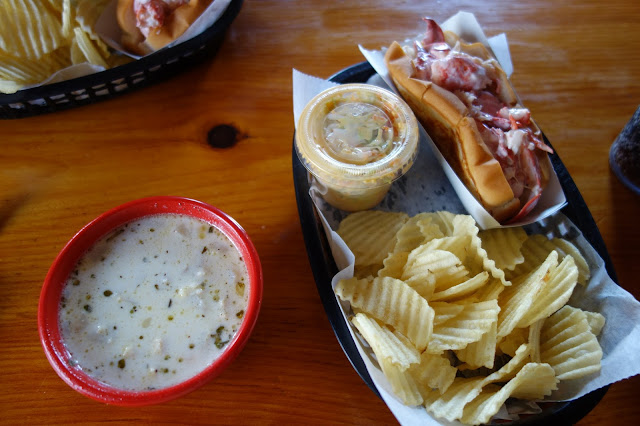 with the cole slaw opened (LOL) 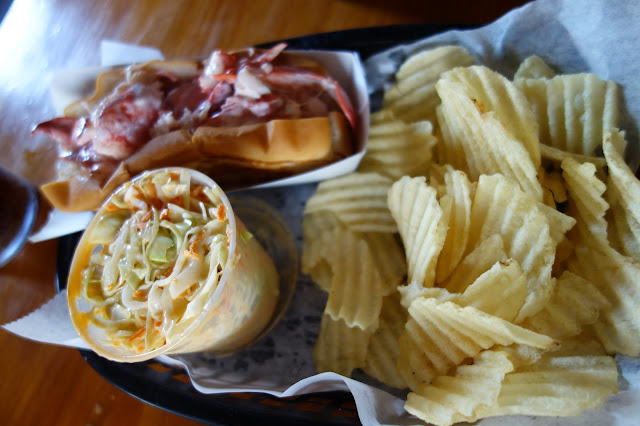 and the half sandwich that we sent a photo of the Phil - it was sooooo mouthwatering he went out and had a lobster roll that very evening in Chicago! 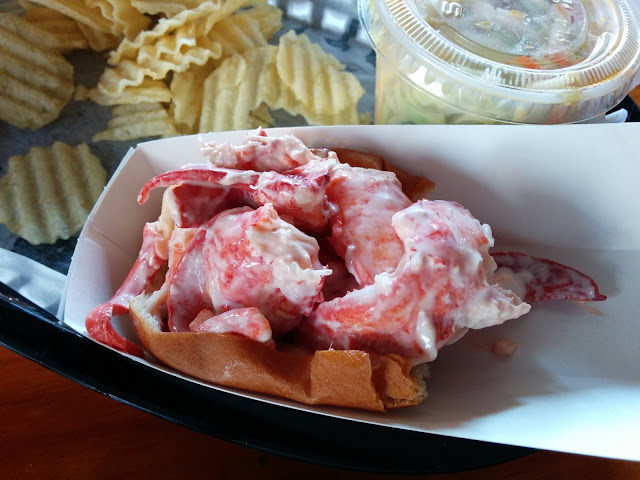 after lunch we hiked back to our parking spot and headed back to New Hampshire... here some Perkins Cove photos of things along the way--- 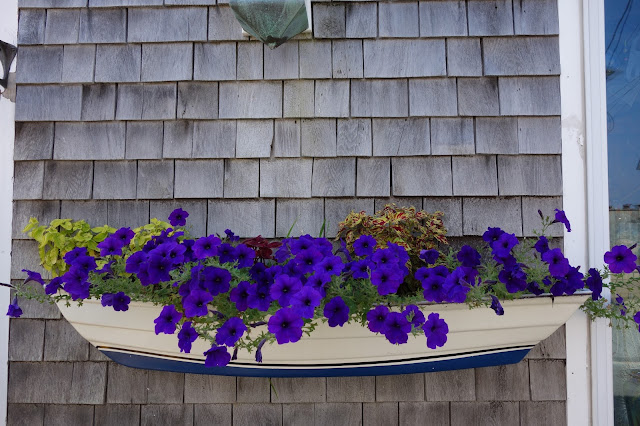 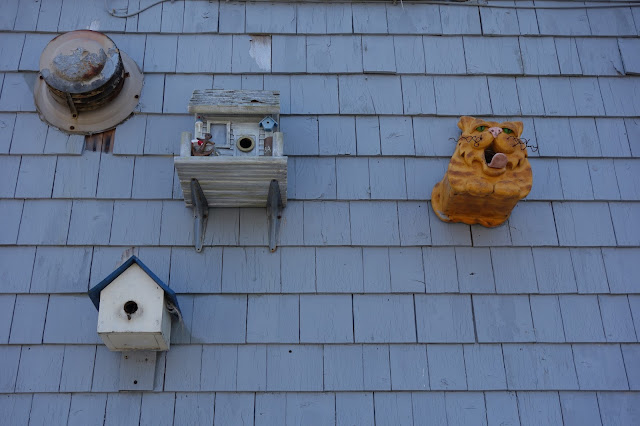 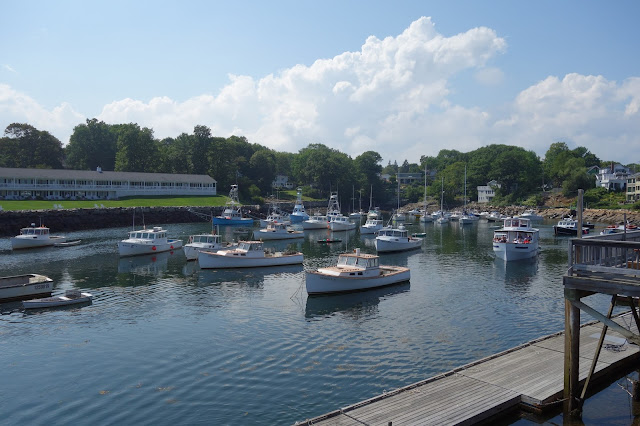 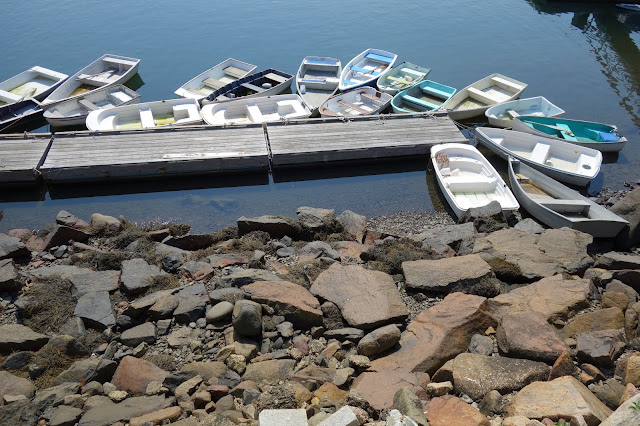 so we took back roads to NH and landed across the state line in Rochester NH (who even knew they had a Rochester? LOL) and followed some scenic by ways all up along Lake Winnipesaukee, the large lake in NH (through Center Sandwich - which we somehow missed LOL) and on back to Concord where we knew we could find a room at the hour we arrived.  We had dinner at Newick's Lobster House now being fully in "New England seafood mode" after the exemplary lobster rolls at lunch- 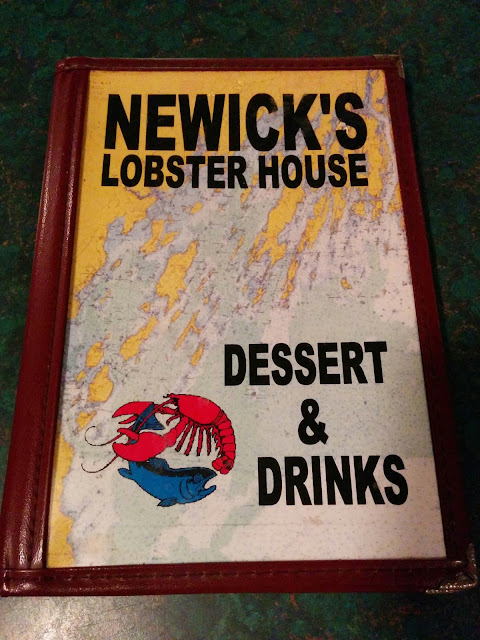 I started with some PEI oysters - yum- and as usual they were gone before I took their photo- boohoo - that ALWAYS happens!!!! 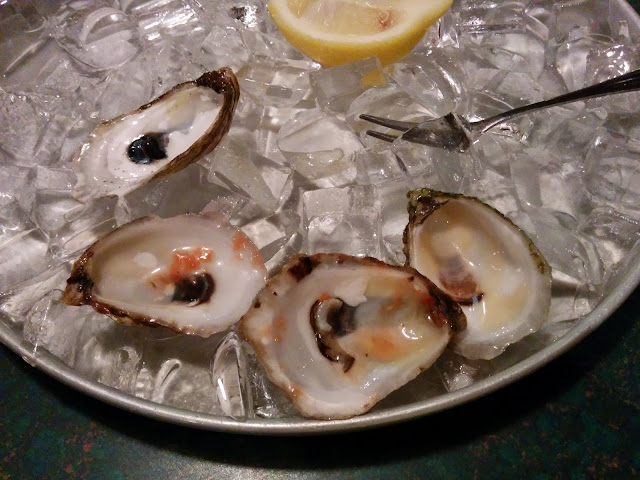 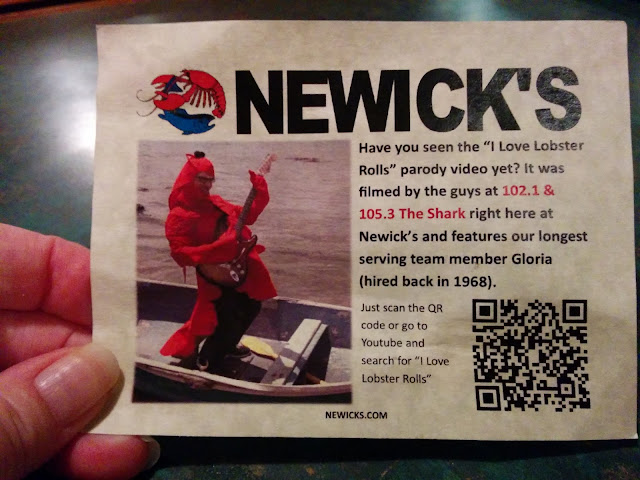 TB had the lobster newburg(h?) and I had the seafood Cobb.... TB finished up with a dessert - I skipped that - for once...LOL 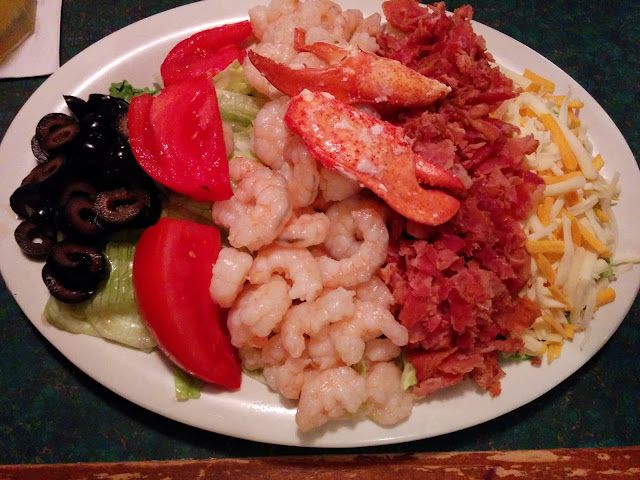 the next morning we were up and out for breakfast at the local Corner View in Concord- the location of recent political glad handing by Chris Christie and Marco Rubio (thank god we missed that - DARTs being a politics free zone) - a credible corned beef hash for me and ton-of-starch and protein for TB in the Farmer's Breakfast which came with toast and pancakes and potatoes! 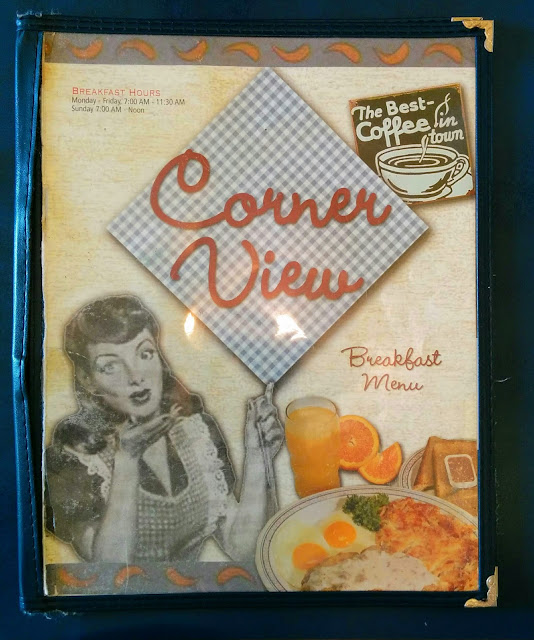 From there we were off to the north for our day's adventure - recounted in the next post.....
Posted by TOR at 5:22 PM