about twenty three hours after returning from far eastern Europe we joined our friends for a concert at the North Shore Center.  Jake Shimabukuro was performing and we had so loved seeing him a few years ago at the Old Town School that we bought tickets last spring for this concert - even though we knew we would be in some different time zone on the date of the concert (not physically but for sure biologically) 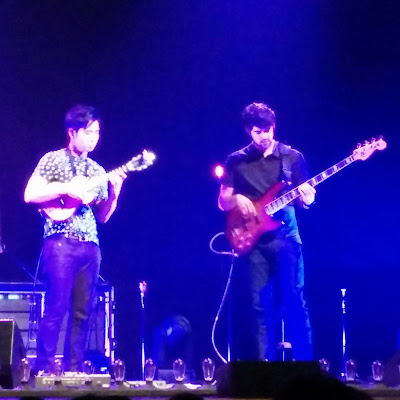 The concert was as terrific as the last time - actually maybe even more so - because now I had high expectations knowing his talent, energy and charm.  He exceeded even those high expectations with an amazing array of tunes.  Among those not composed by him I was especially touched by "I'll Be There" - it made me sad to think of what a loss it was losing MJ and what a sweet boy he was when the Jackson 5 recorded that song so many decades ago. But I was even more blown away by his "Bohemian Rhapsody".  I also found his Beatles medley appealing, his rendition of "Time After Time" touching and of course his virtuoso performance (as the first encore) of "While My Guitar Gently Weeps" was terrific.  That song was apparently the break out video for him as a performer.

Jake Shimabukuro is the world’s most recognized master of the ukulele, an acoustic music icon and was even declared a musical “hero” by Rolling Stone. Shimabukuro has taken the four-string, two-octave instrument to places no one has gone before, performing awe-inspiring music that ranges from jazz, blues and rock to bluegrass, classical and folk. Jake’s live concerts are a blend of stunning virtuosity, deep musicality and display of showmanship. He is often referred to as the Jimi Hendrix of the ukulele. To quote Eddie Vedder of Pearl Jam, who has released his own album Ukulele Songs, “Jake is taking the instrument to a place that I can’t see anybody else catching up with him.”

Consider the humble ukulele. It’s an adaptation of a stringed instrument that traveled with Portuguese immigrants who came to work in the sugar cane fields of Hawaii. Islanders made the “machete” their own, mixing external influences of classical European music and Spanish guitar with Hawaiian songs. Native Hawaiians renamed the little machete the ukulele and it’s become synonymous with Hawaiian music and Hawaiian culture. Jake Shimabukuro comes from that same process of mixing both island and outside influences, both modern and historical. He’s combined the qualities of a long line of virtuoso ukulele players with modern rock musicians to create a sound that’s uniquely his own but still firmly grounded in Hawaiian tradition.

Known for his energetic strumming on the ukulele, Jake’s performance incorporates elements of thoughtful, sophisticated arrangements to spontaneous, improvised passages. Born and raised in Honolulu, Hawaii, Jake’s life has always centered on the ukulele. He started playing at the age of four, urged by his mother who also played.

Jake began his music career in the mid-‘90s, performing at local coffee shops as a sideman with his first band, Pure Heart. But Jake’s solo career began in 2002 when he signed with Epic Records, becoming the first ukulele player to sign with Sony Music. His career skyrocketed when a cover of “While My Guitar Gently Weeps” went viral on YouTube with more than 13 million views, opening the rest of the world’s eyes to Jake and his unique playing style. In the years since the YouTube clip aired,  He’s sold out world-class venues, played at Bonnaroo, SXSW, the Playboy Jazz Festival, Fuji Rock Festival, the influential TED conference, and even performed for Queen Elizabeth II at the Royal Variety Performance in Blackpool, England.

He has topped Billboard’s World Music Chart numerous times, Rolling Stone Magazine declared him a musical “hero” and also stated: “one of the hottest axemen of the past few years doesn’t actually play guitar.” Jake has been the subject of an award-winning documentary Jake Shimabukuro: Life On Four Strings, currently on Netflix.

And BTW, Phil said he thought it had been more than five years since we saw him last - and I thought less because I was pretty sure there was a blog post from the last concert we attended.  So I looked back and found - LOL - by a strange coincidence that we had done the same thing the last time we saw him... we had come back from a trip and virtually within a day, seen him in concert - the last time was March 10, 2012... the name of the post was "two days later..."

So - now that we have returned and I have uploaded thousands of photos from the trip I will be working on blog posts from the trip- of the wonderful things we saw- but to give you a small taste and keep you coming back here are a couple of photos as an "appetizer"- all from Bulgaria (1 from Sofia, 2 from Rila Monastery, and 2 from Plovdiv) 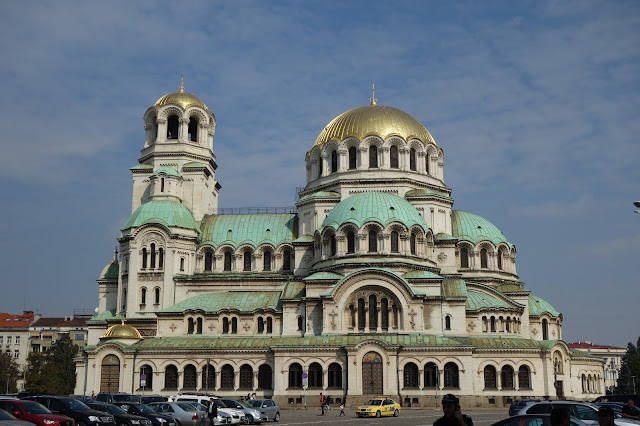 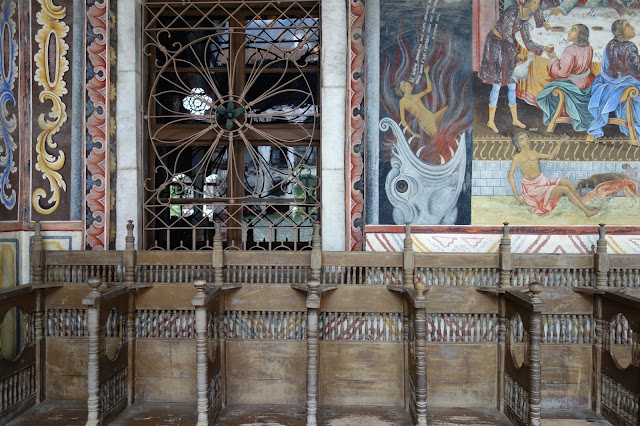 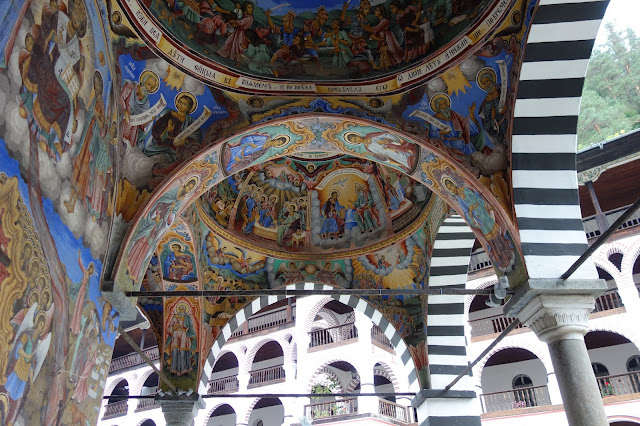 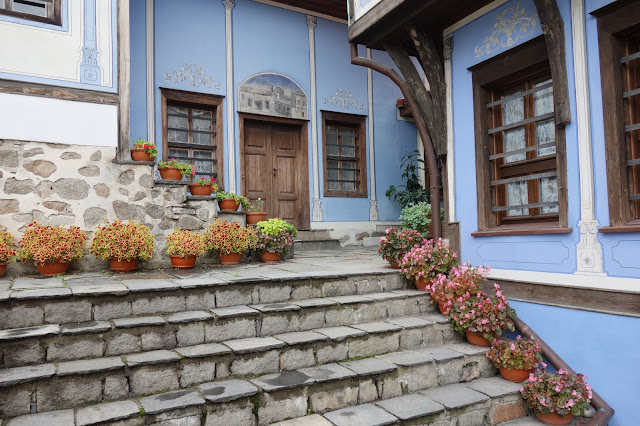 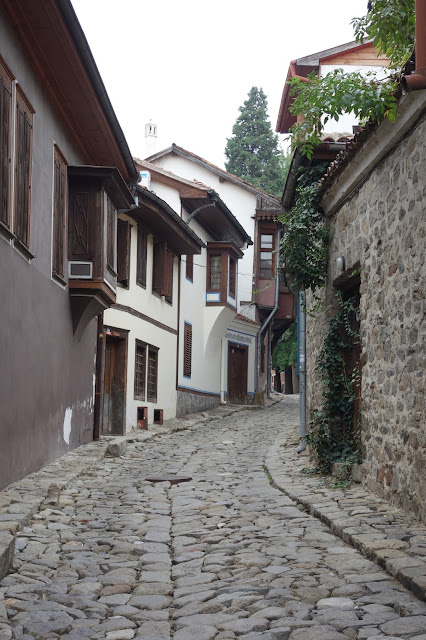 Many many things to show you about the places we visited... including the country that not one other country in the world recognizes as an independent country - Transdniestria... here is some of their currency...LOL very bizarre story which will be revealed in time... so stay tuned...