art as life:life as art

mixed reviews - the festival started out fabulously with "Nothing Left Unsaid" I was touched by the relationship between mother and son and also the story of an incredibly difficult, in many ways, life lived by the now 91 year old Gloria Vanderbilt.  A truly wonderful film about love and art and life and picking up the pieces no matter what hand you are dealt. 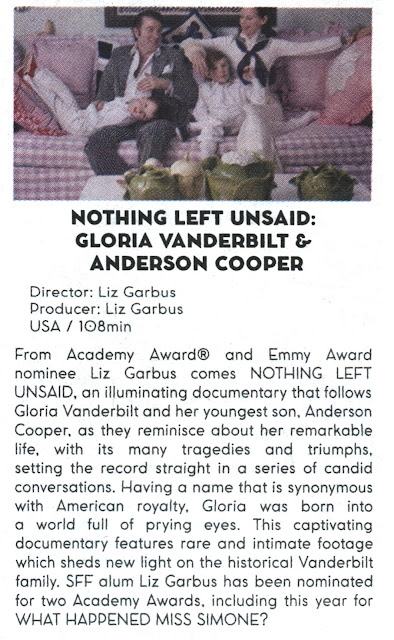 my next film was Colby - a downer of a film in the vein of Fatal Attraction- hapless man has one night stand with woman who knowingly and deliberately picks him up in a bar after breaking into his house the night before with the pick up from the last night... she "befriends" his impressionable daughter and it just gets worse- despicable character whom you keep hoping will redeem herself but she completely and utterly fails to do so - or really even make an attempt to... 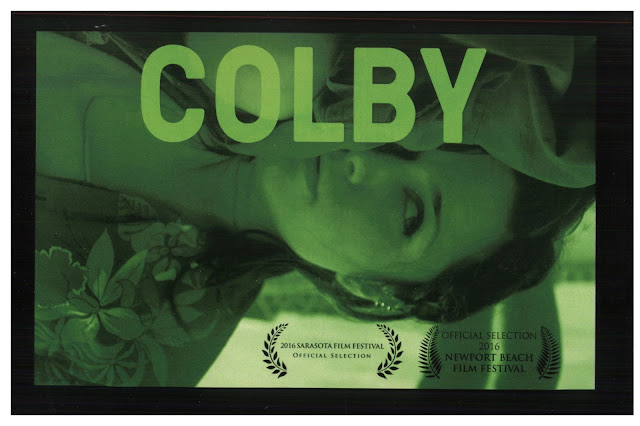 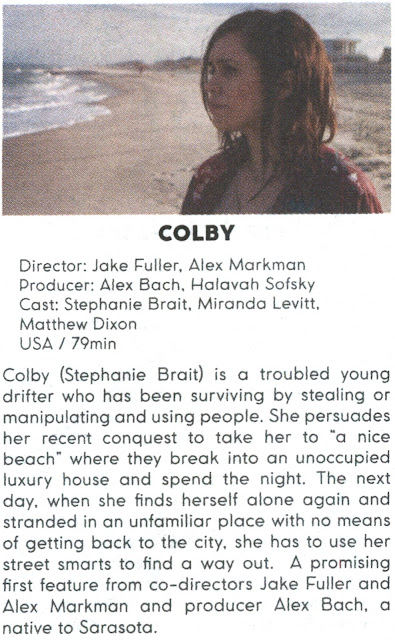 then the hilarious story of a film made over seven summers by some kids growing up in the 80s who completely reshot Raiders of the Lost Ark- called Raiders! The Story of the Greatest Film Ever Made.... laugh out loud funny in many many spots and touching in a few - just the right mix for a feel good movie to end my day 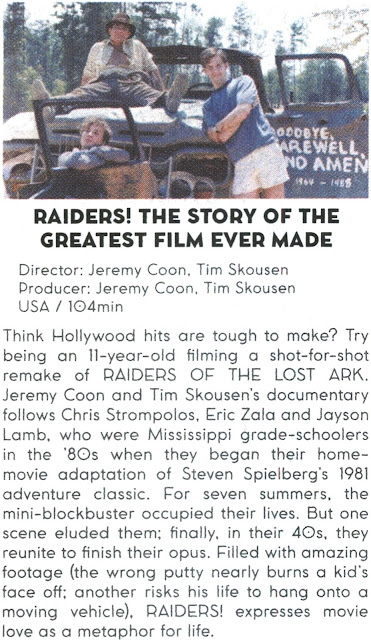 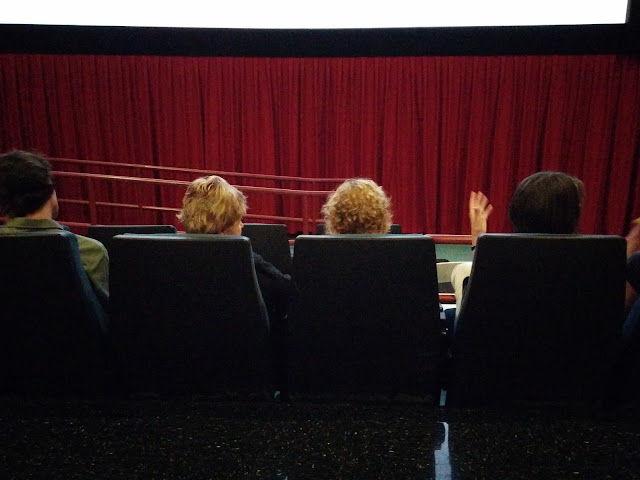 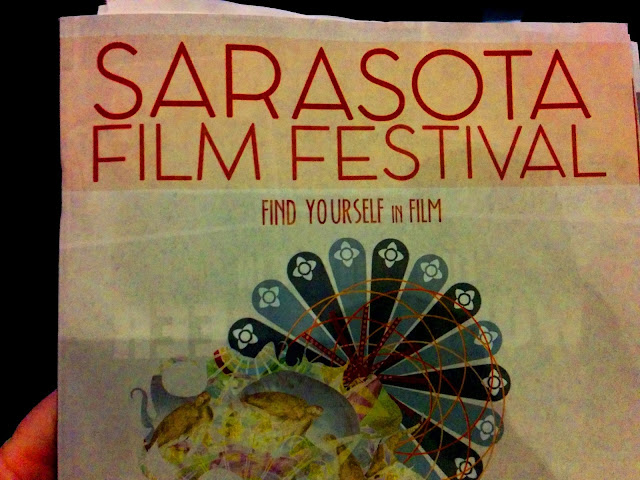 Jeremy and Carolina showed up around 7:30 from NYC and we had dinner at indigenous- 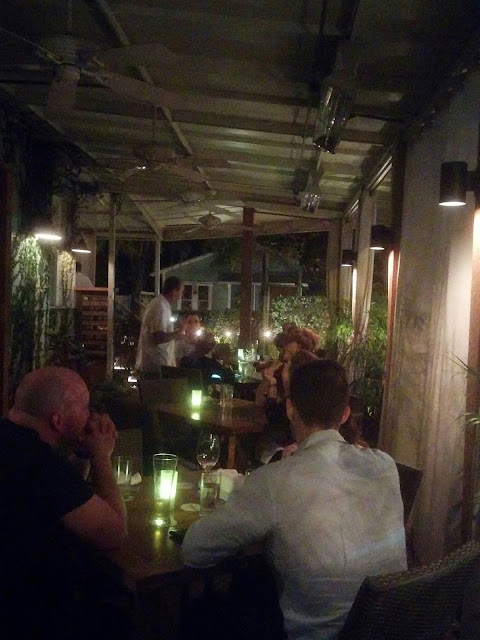 so a very good first day- two terrific films and one not so great (to me) but more tomorrow and the next day - so I am sure there will more positive reviews and an occasional negative review... stay tuned-
Posted by TOR at 10:56 PM