three quarters of the way through our four day intensive at the Sarasota Film Festival... today was my heaviest lifting- LOL- four film slots with a total of a dozen films (9 shorts and 3 features) so here is the run down with my comments -BTW it's late and I am tired - tomorrow more and then we are done because we leave for Chicago-I say this so you will understand that these are my opinions without a lot of supporting reasoning- I just have run out of time LOL 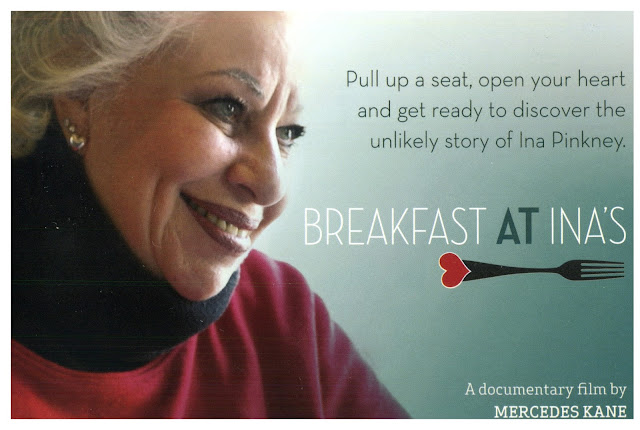 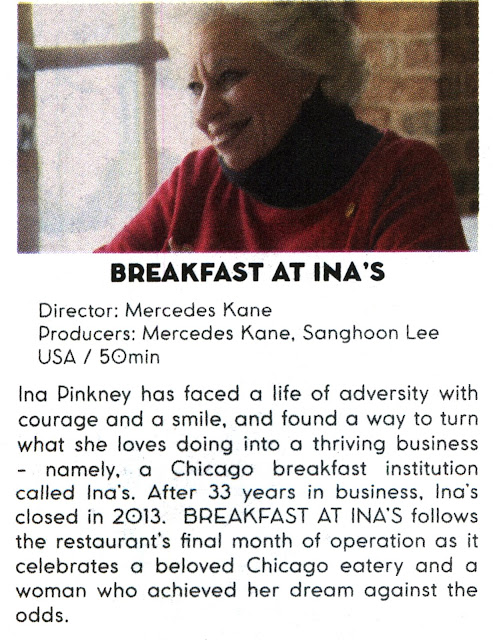 notice this one is ONE MINUTE long! but it managed to get its message across just fine Thank You! 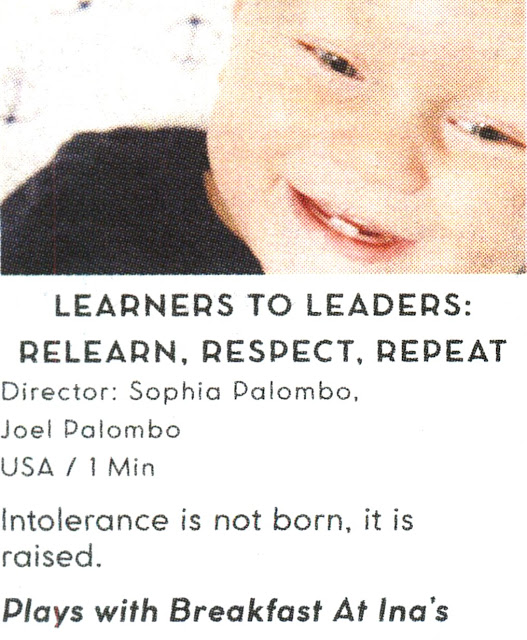 this one was really really cute - about a young lady mistaken for a terrorist due to a set of circumstances that look very suspicious but are actually quite innocent... 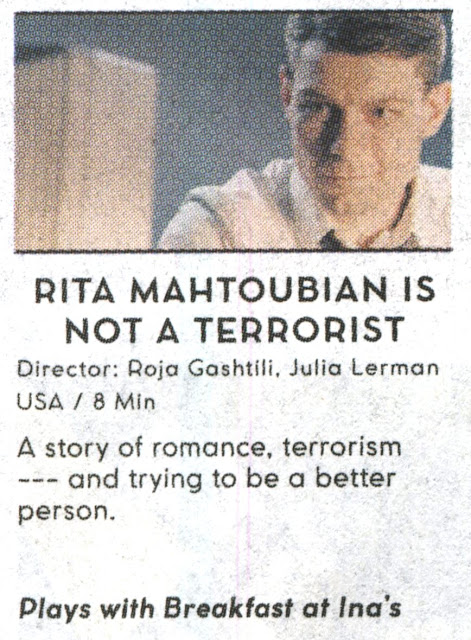 and then I went into the shorts selections while Phil went off to meet his trainer- and here are the seven films we saw- varying amounts of time - I LOVED Piece of Cake and Rated.. the Dynamic Double Standard was very short with an excellent message. Not so keen on Centrepoint Kidz but liked the Apollo81 (intellectually interesting)- Sumo Road was just plain stupid and Twisted was bizarre.... sorry I don't have time to go into them in further detail but look out for the two I really liked! 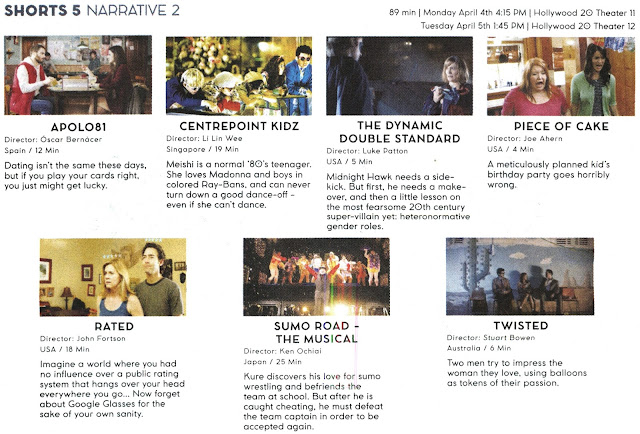 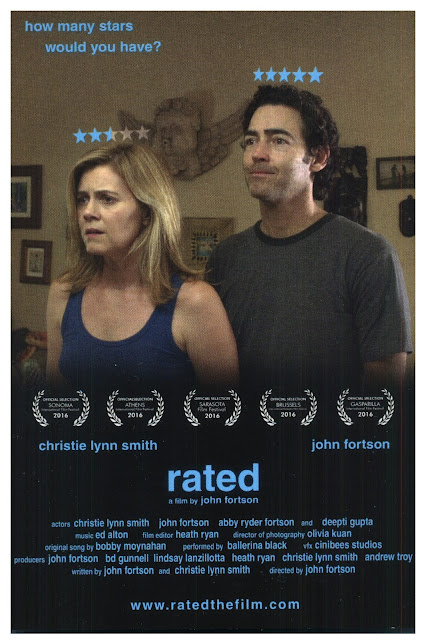 and then we got back together for two more films in the evening- the terrific and funny "gangster" picture with a body double plot line. 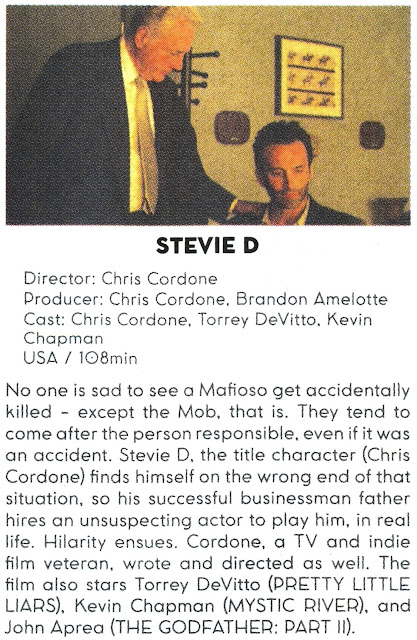 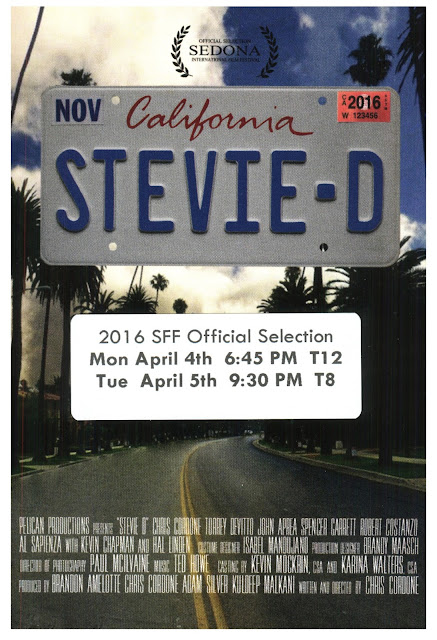 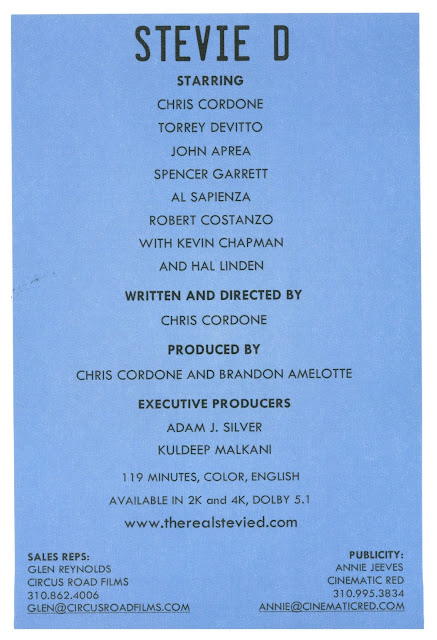 then the seriously unfortunate Elbow Grease- it was SO BAD we got up and left in the middle of the movie- just completely effing awful stupid people doing more stupid things - horrid- and the only one worth watching was the woman who actually seemed to be reasonably intelligent surrounded by a whole family of dumb f**ks- and the movie makers packed the audience with equally moronic folks who thought these characters were the funniest things ever.... I LOVED Napoleon Dynamite and thought this might have potential - boy was I wrong. STUPID STUPID STUPID...thank god my date felt the same way I did and we looked at each other and nodded and got up and left. 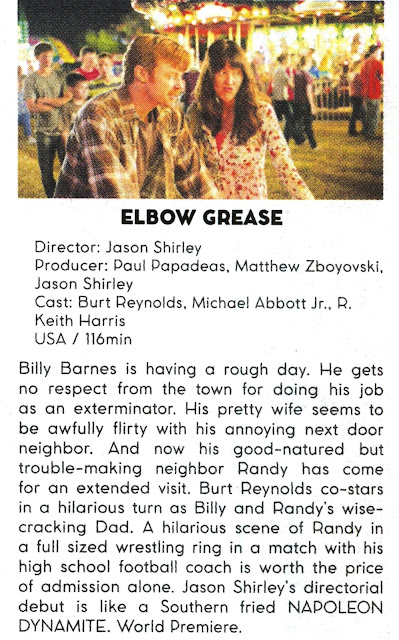 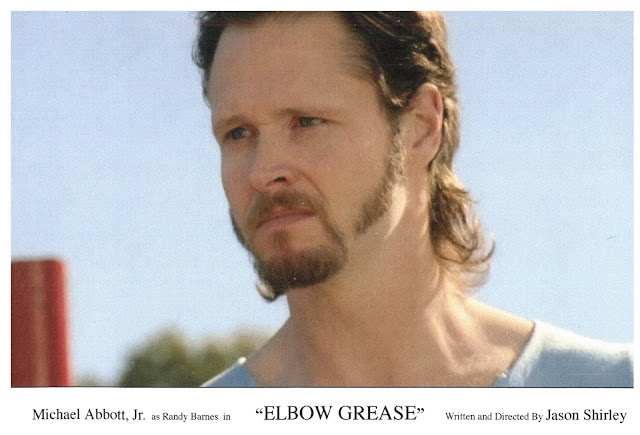 so a rather full day at the movies- and tomorrow is pretty much more of the same- we are headed to Chicago for ten days beginning Wednesday so we will miss the second half of the Festival and also that put us in a position where we had a really concentrated four days of films...so more to come before we are off to pack and move the household goods...
Posted by TOR at 10:58 PM