so I haven't posted in a while- and here is what is going on-  the election results have been traumatic in our household-  you think you participate and live in a country where most everyone is open and peaceful and has the best of intentions for ALL people - not just white people and straight people, but everyone.  I guess I have spent the last six decades in some kind of "nice and kind"cocoon... I just really couldn't and still cannot fathom the amount of hate out there and the apparently overwhelming desire to deny people the right to live as full citizens and marry whomever they want to marry and raise their kids in the religion of their choice and all those things my parents taught as values when I was growing up- so I have been in shock- and withdrawal and finally recovering a bit from the shock of finding that I now live in a country that is a different country than I knew for the last six decades. My open, freedom loving, diversity accepting country is gone (clearly it didn't exist - only the facade of it did) and now Donald Trump is president with all the consequences that will bring for my gay friends and my Latino friends and my black friends and my non-Christian friends and family members. It was a tough week- ten days.

but of course, as with everything- as our president so ably pointed out on the night before the election- the sun rises in the morning - so I am back to semifreelife having spent the last week in my own hideout.

After the election night - we spent the next four days at home and on Sunday finally ventured out to start back into the social swing again... we went to Cafe Baci and to Columbia and to Louie's Modern for dinner (having made a visit to Blue Marlin on the night before the election). I signed up for a winter class and started to read the assigned books before the January/February class sessions begin at Temple Beth Shalom (a new venue for the Lifelong Learning Academy here in Sarasota) oh and I took a lot of pictures of my cat- LOL- it is a positive thing to do in dealing with all the negativity of the election results.... oh and distracting myself with the terrific PBS series called Soundbreaking about recorded music---

so a few photos - our entrees at Columbia- 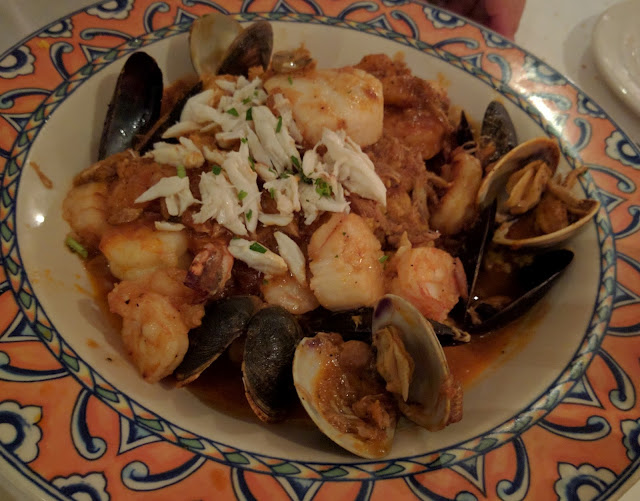 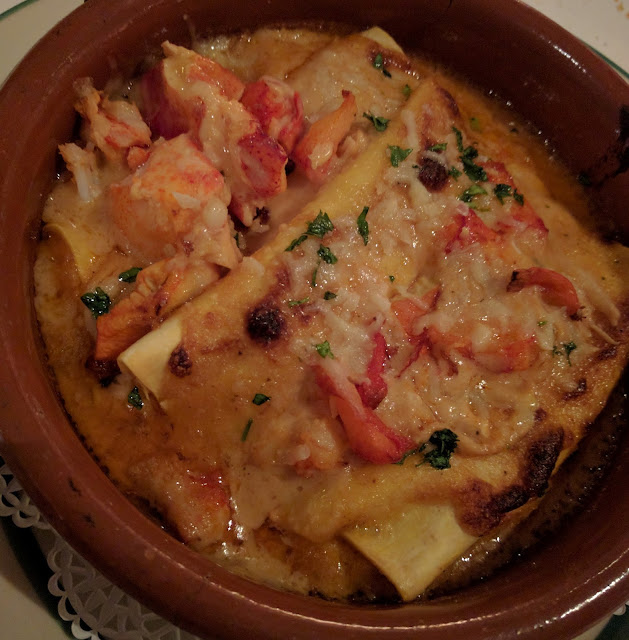 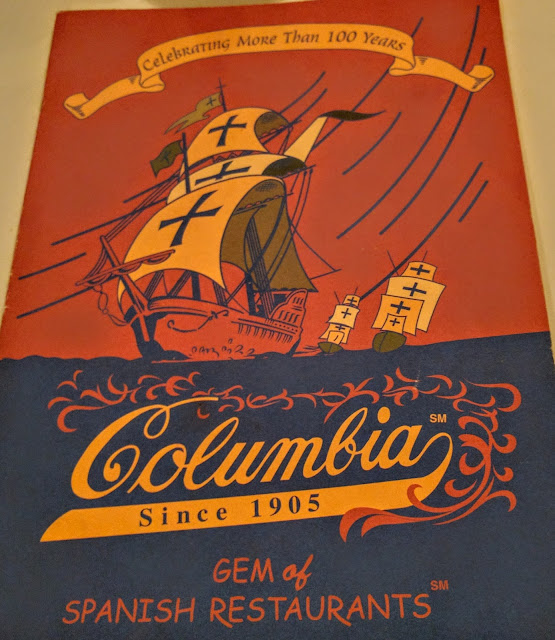 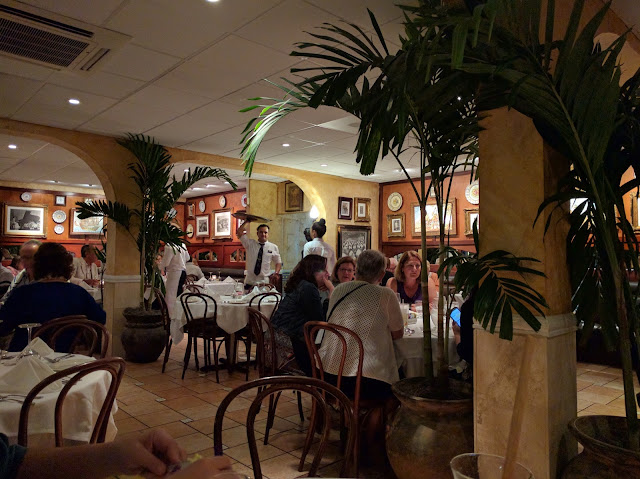 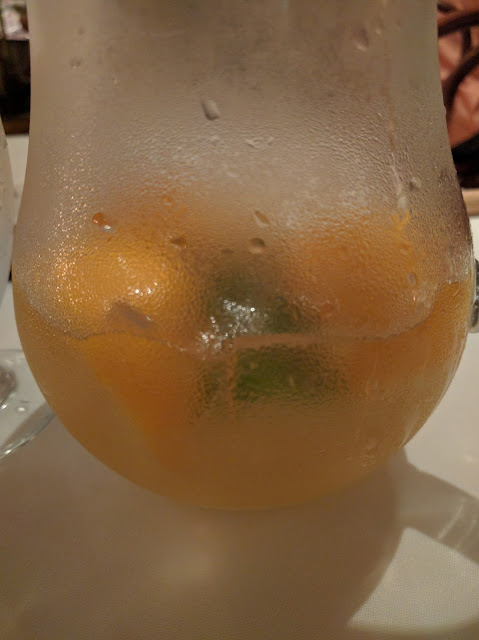 some photos of Blue Marlin- 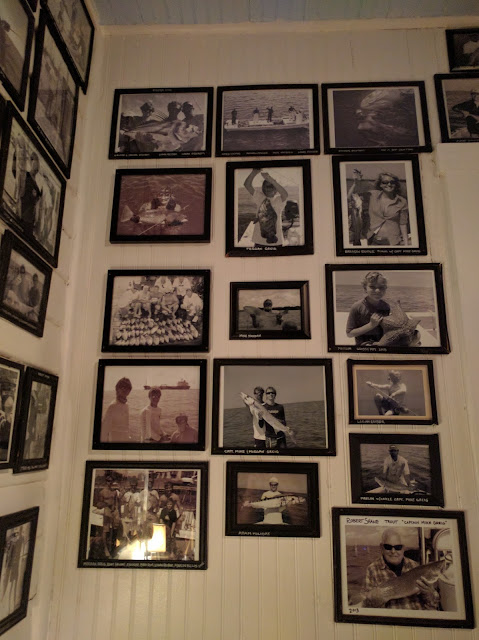 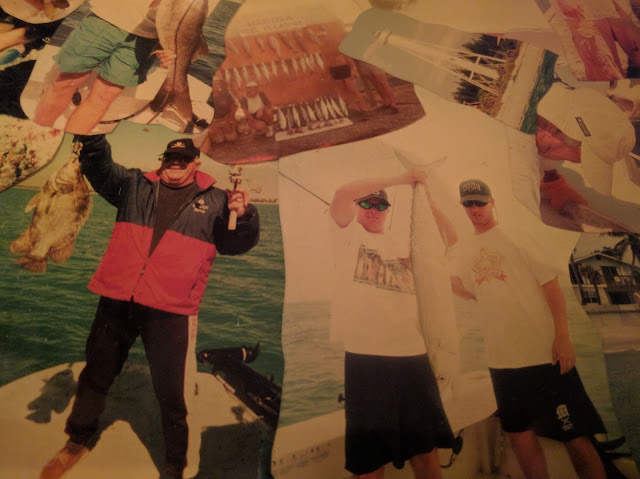 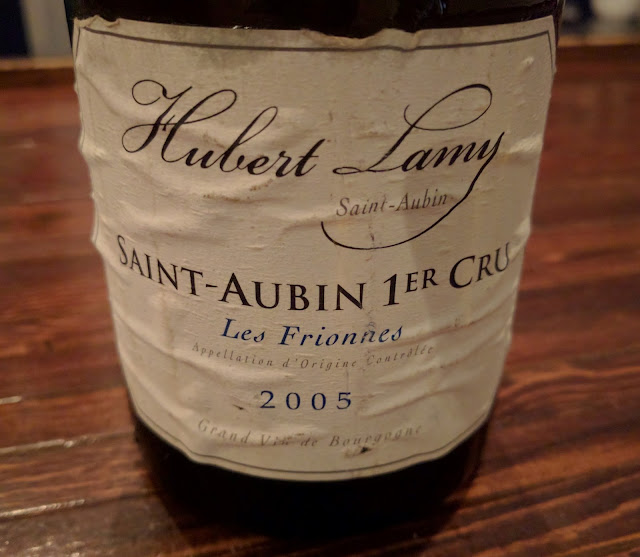 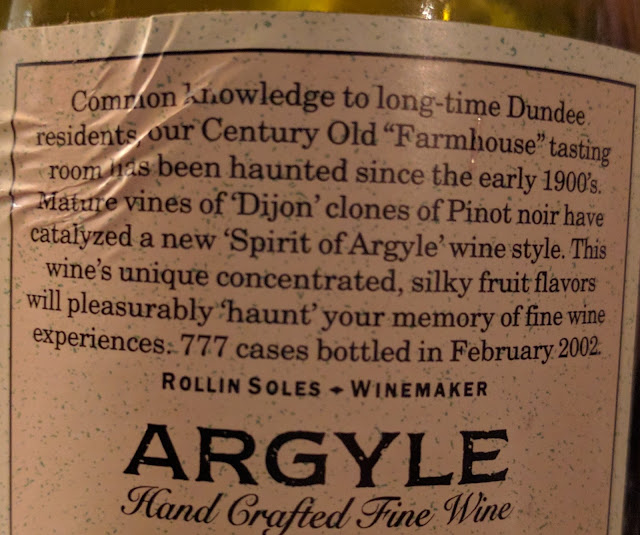 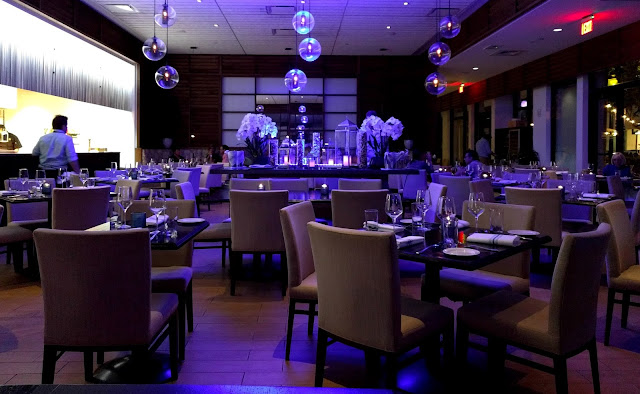 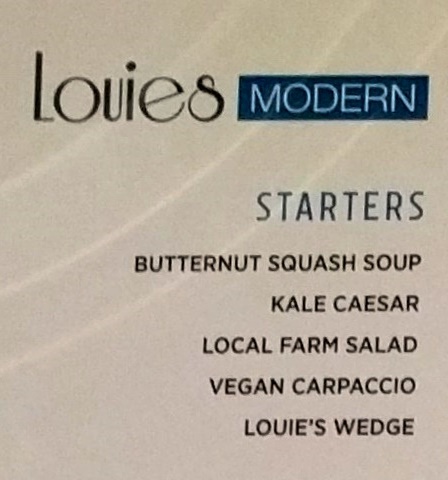 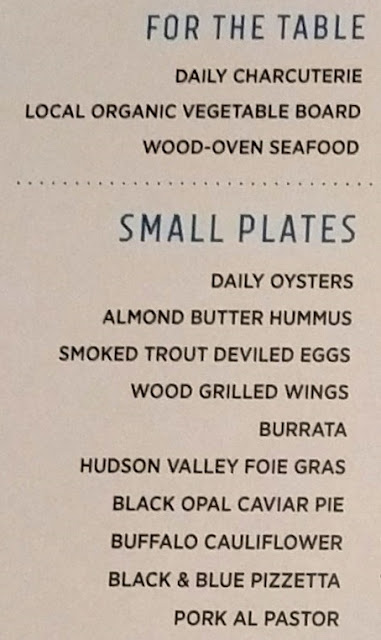 below the pizzetta and the charcuterie plate 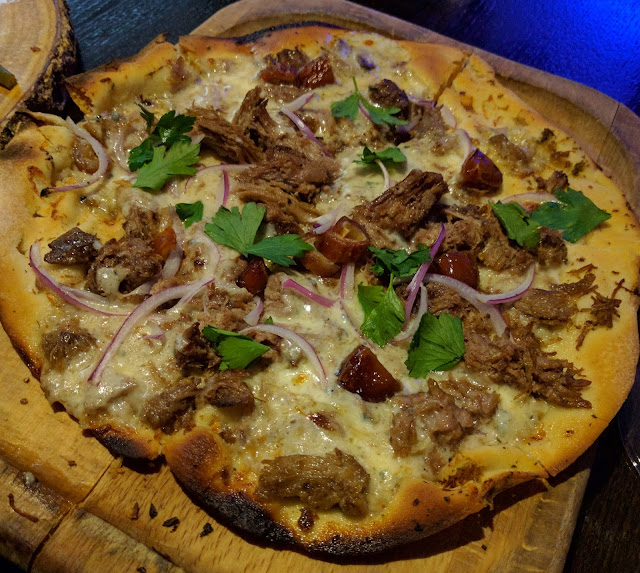 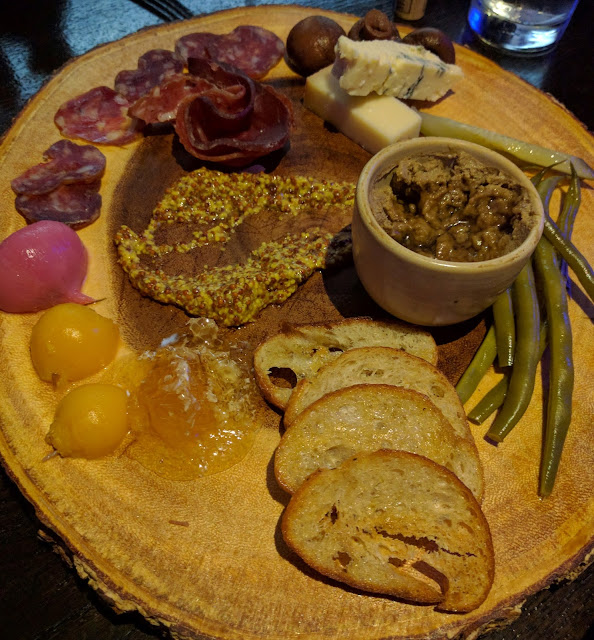 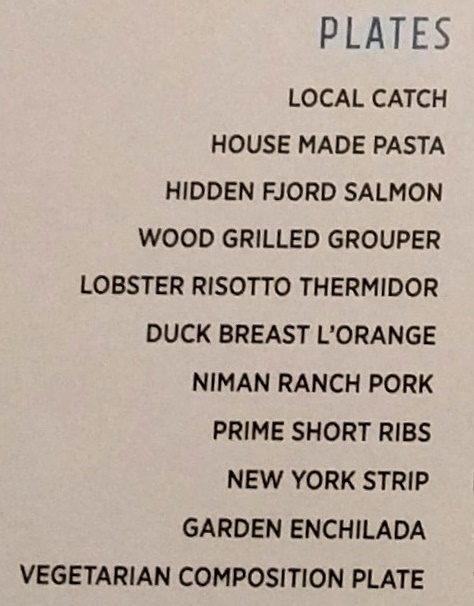 then the lobster risotto thermidor and the short rib 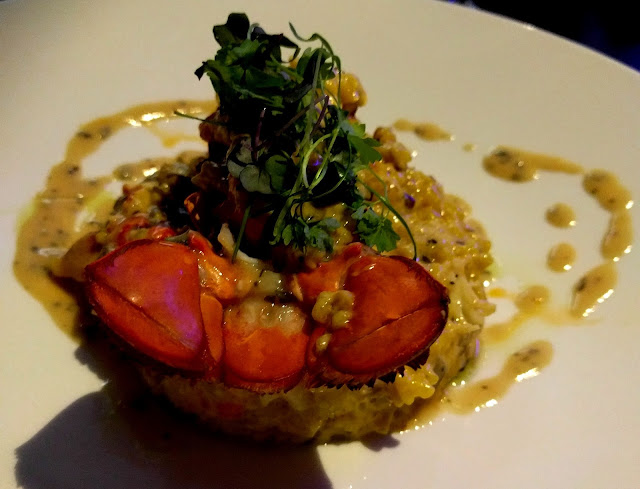 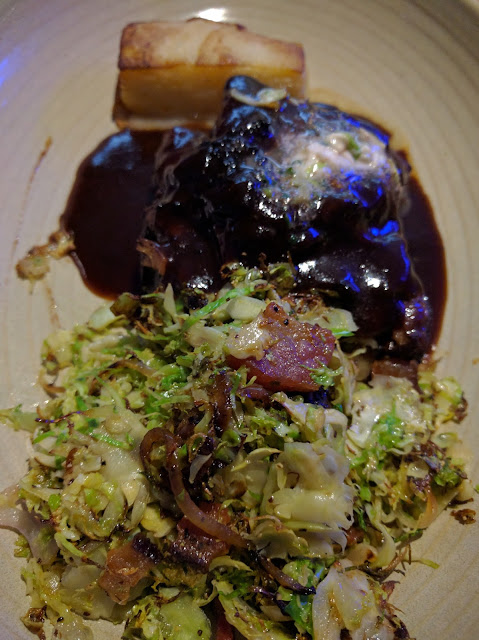 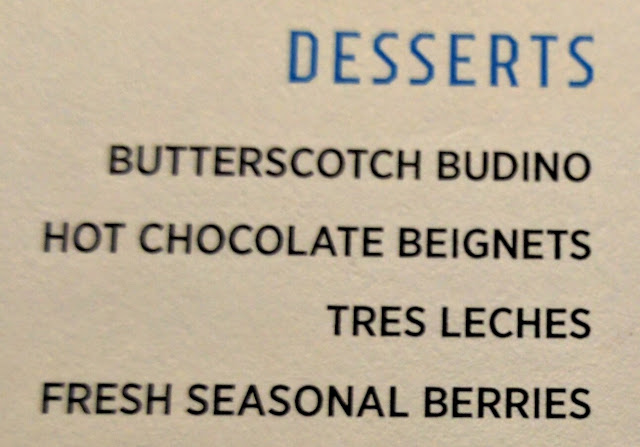 not shown the chocolate beignets- which were very nice-

this weekend Barb and I have the ballet and we will meet up with John and Phil for dinner after our matinee- then we will catch up with Al & Carol & Lily at their place and later in the week we have Asolo tickets and then it's Thanksgiving and brother Larry will be up for the holiday- soon it will be time for our trip to Cartagena in Colombia... time flies -

and now the Lucy photos- LOL- 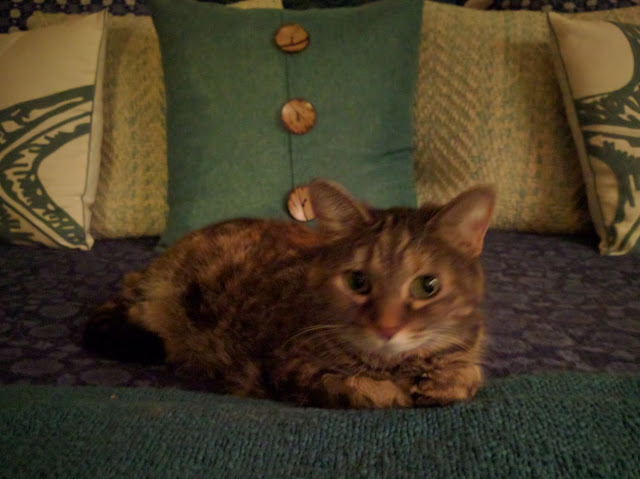 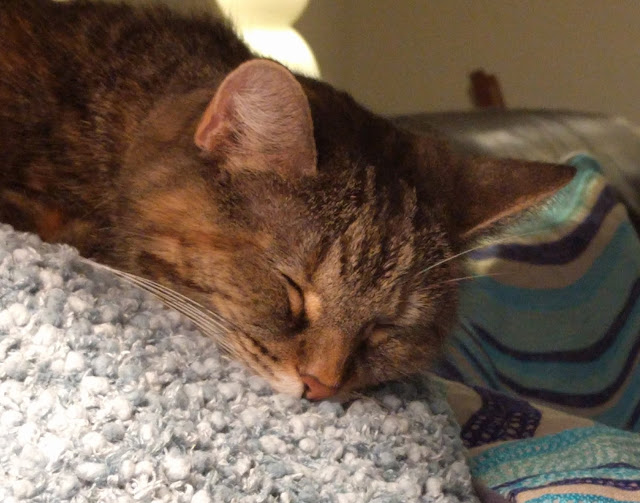 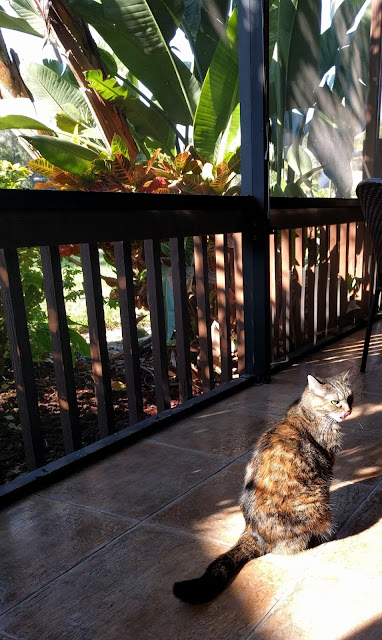 LOL - after a while, even she got aggravated being the subject of so much attention LOL 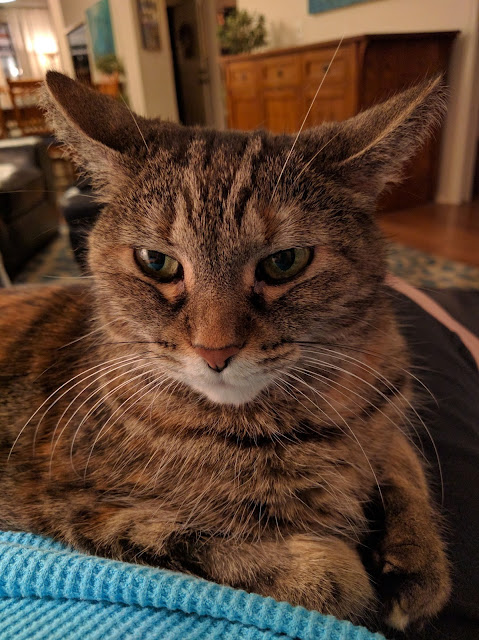 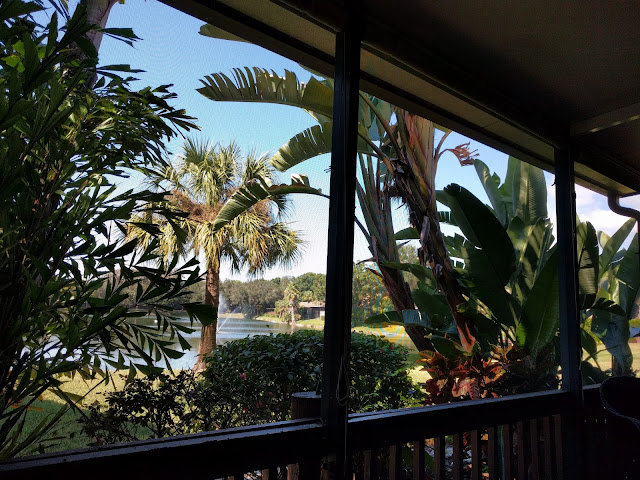 so on we go - despite finding out that roughly half the country think it is alright to vote for a guy who professes racist views and thinks we shouldn't have immigrants coming to this country despite being married to a couple of them along the way... three wives and numerous bankruptcies and half the country thinks this is just fine.... oh and his vice president thinks it's OK not to serve gay people in pizza parlors run by "Christians" - where I grew up Christians were much more forgiving and loving as Jesus was- obviously a different country than these folks grew up in....

but I promise the blog will not turn into a political diatribe for the next however many months or years and will continue along in the same spirit it always has-  so stay tuned....