been kind of busy this last week or so- 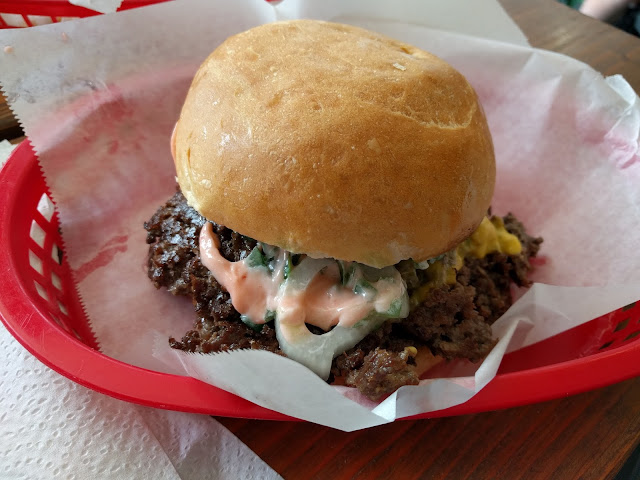 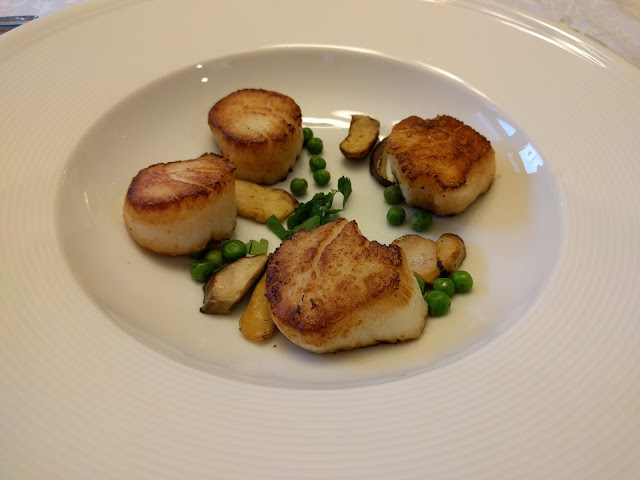 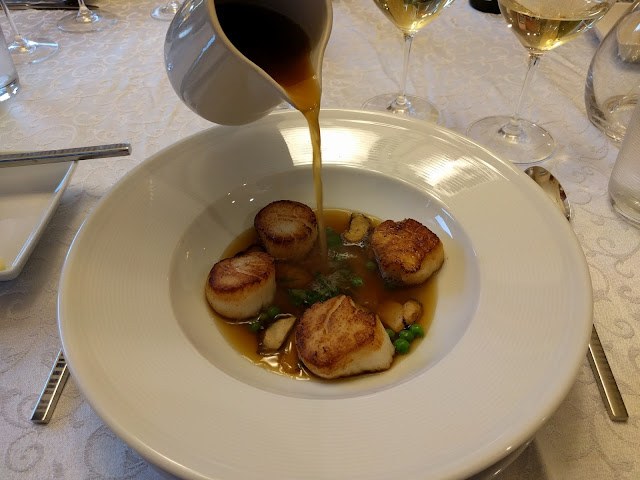 our house was like Grand Central early in the week with service people catching up on systems maintenance etc... then on Wednesday we went to NT Live nearby at the Music Box where we saw Act one of Rosencrantz & Guildenstern Are Dead a 50th anniversary production of Stoppard's somewhat Godot-like vision of two dead men figuring out "life" LOL- a number of humorous lines but overall pretty darn tedious...and a first act alone of 90 minutes we decided to cut our losses - 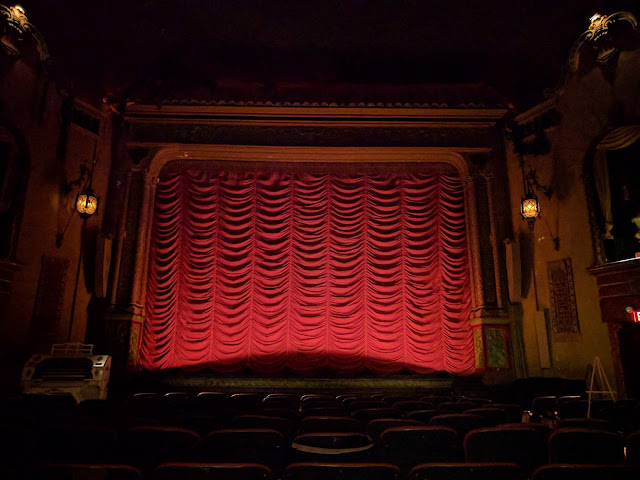 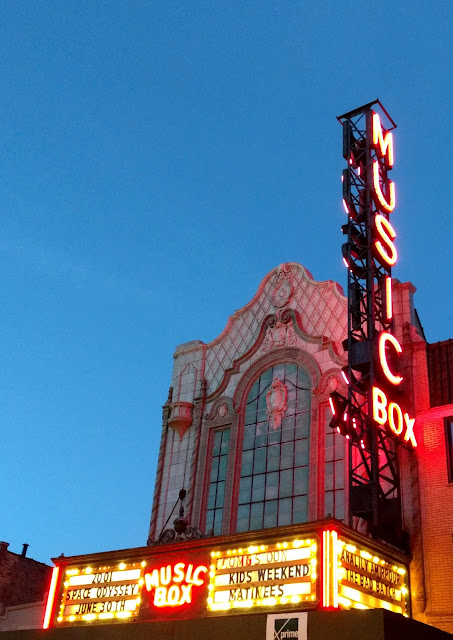 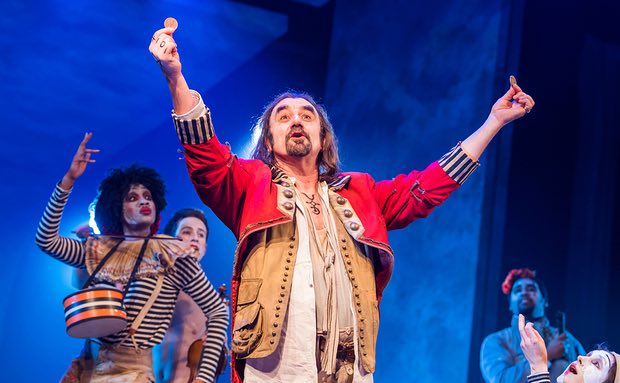 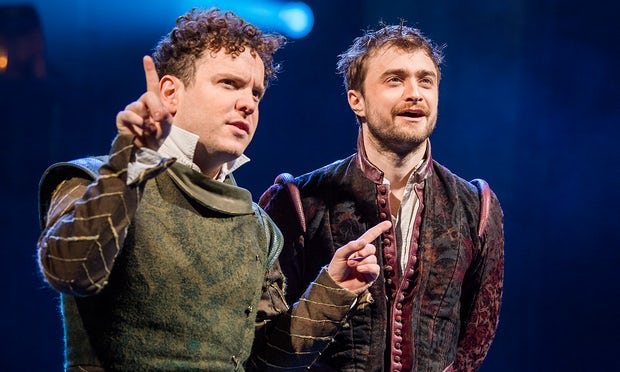 then tonight we headed north to Northlight Theater for Relativity a play about Albert Einstein as a person versus Albert Einstein as a genius (spoiler alert- he was a jerk)  A terrific performance by Mike Nussbaum.... and the two other characters were well played but the totality of the experience was different for Phil than for me... he loved it - I felt the story needed some work- the motivations of the daughter character were either confusing or didn't ring true to me.  I found myself wanting to argue with things she said and did as not making sense and she never seemed, until the final minute of the play, to move toward any resolution of her own issues.

So somewhat of a mixed review from the two of us- 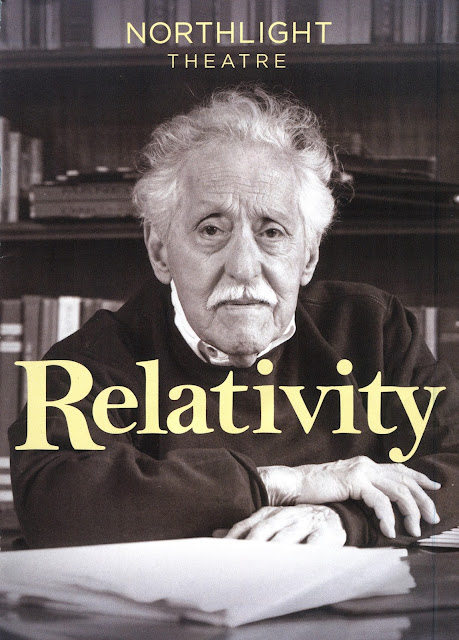 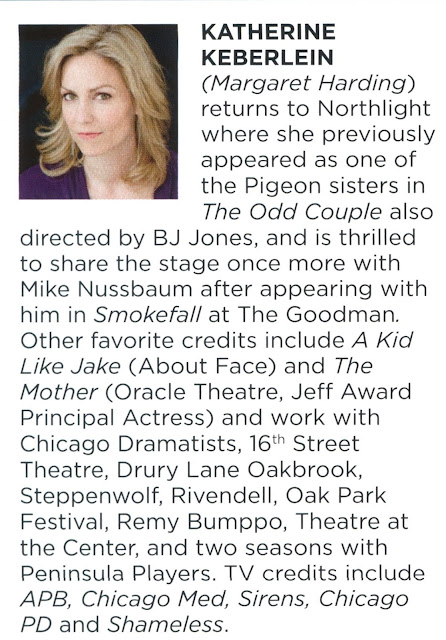 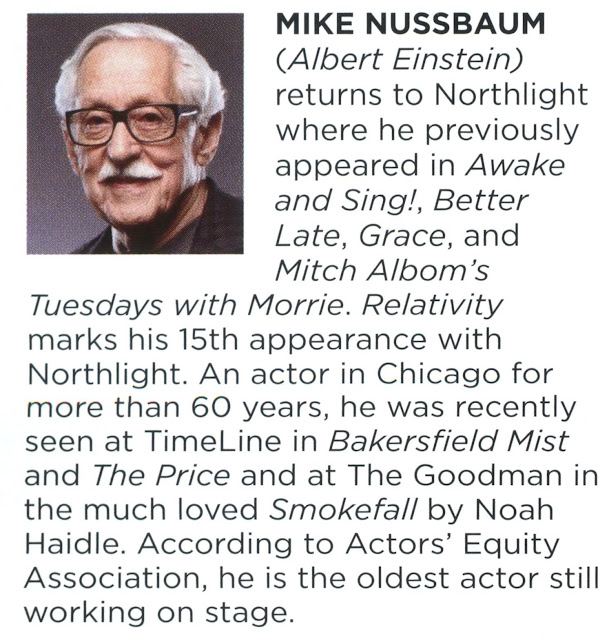 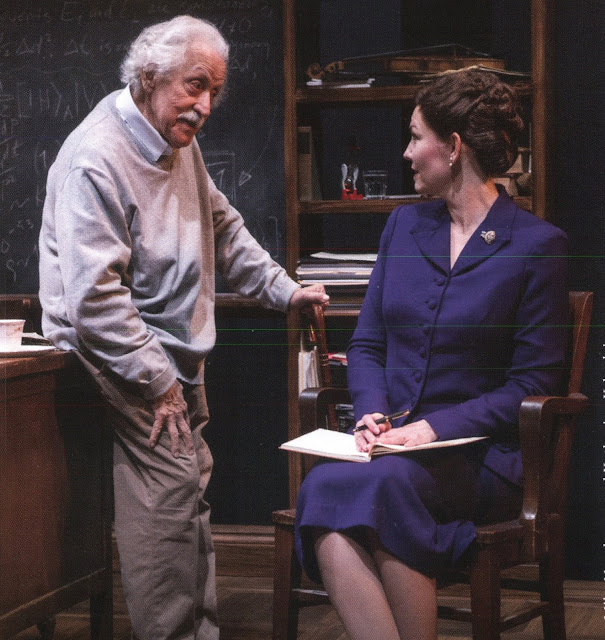 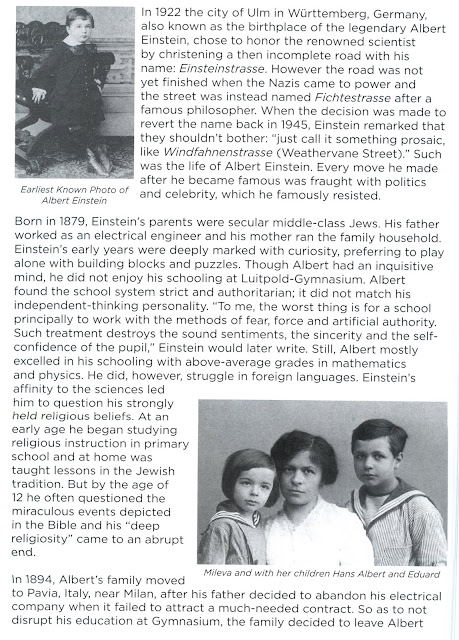 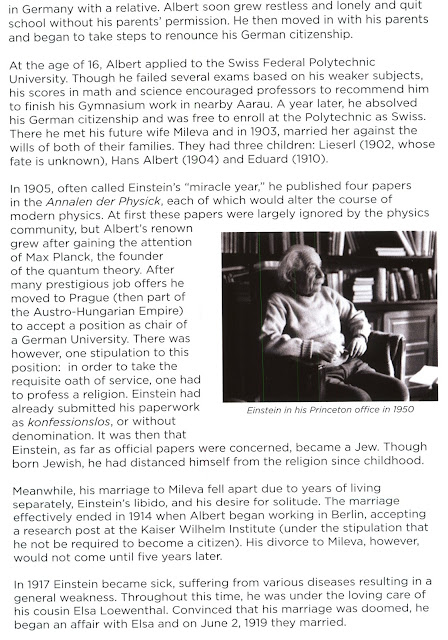 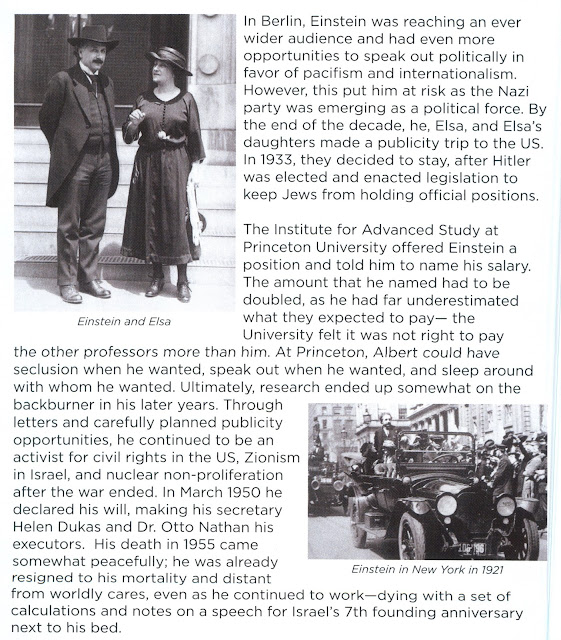 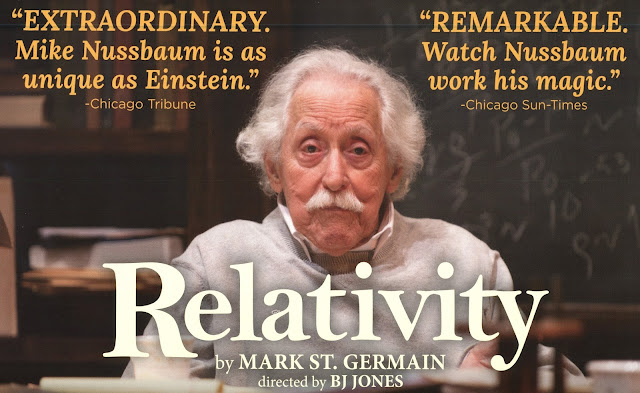 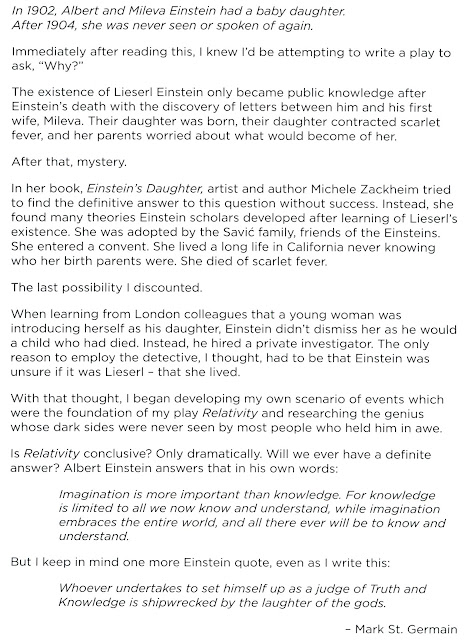 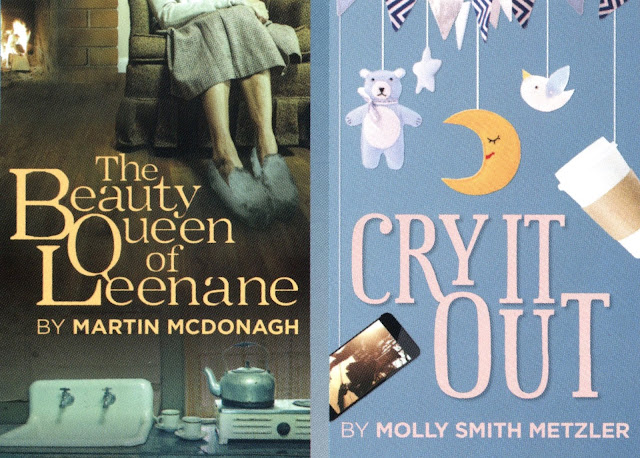 I have been busy with the final touches for the garden on the deck (got mulch for tomatoes today). We have also been quite busy with wine tastings for potential buying for the cellar- beefing up the white burg numbers - and we have company coming for the weekend- so zoom zoom - 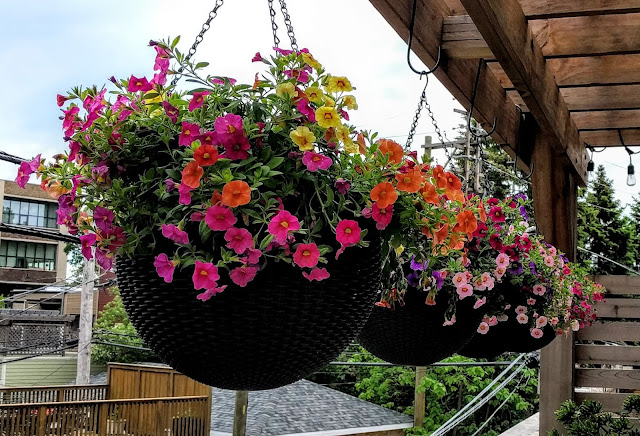 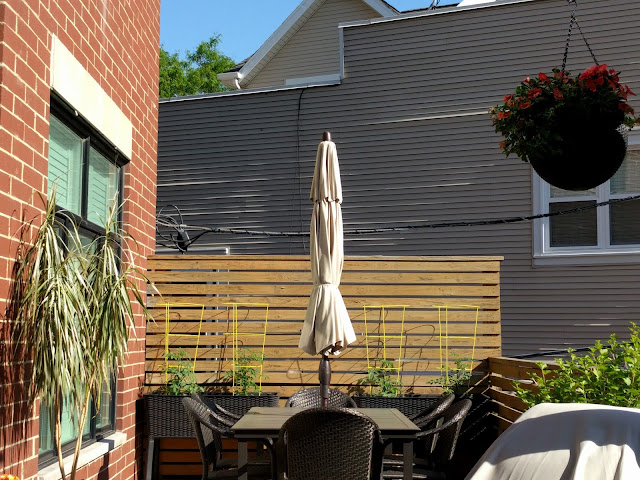 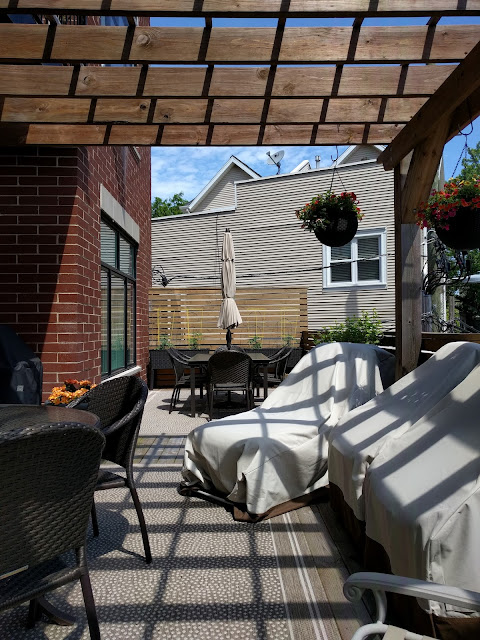 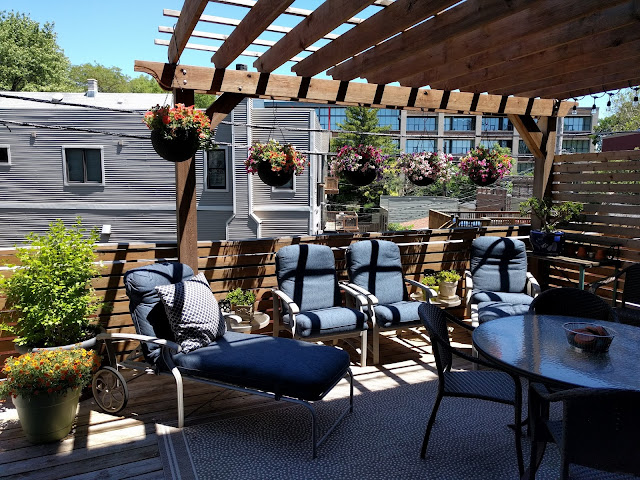 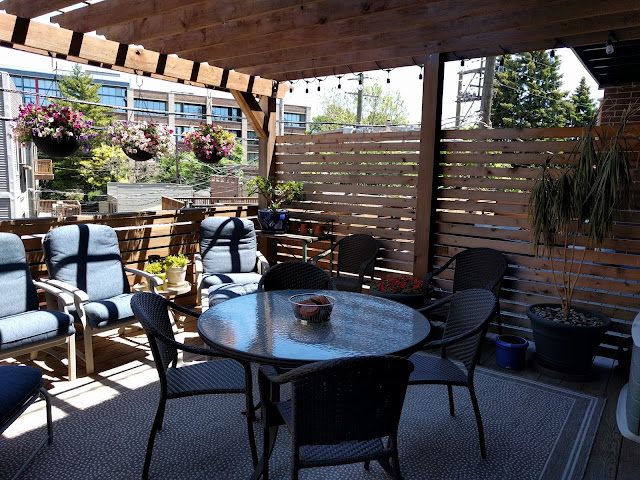 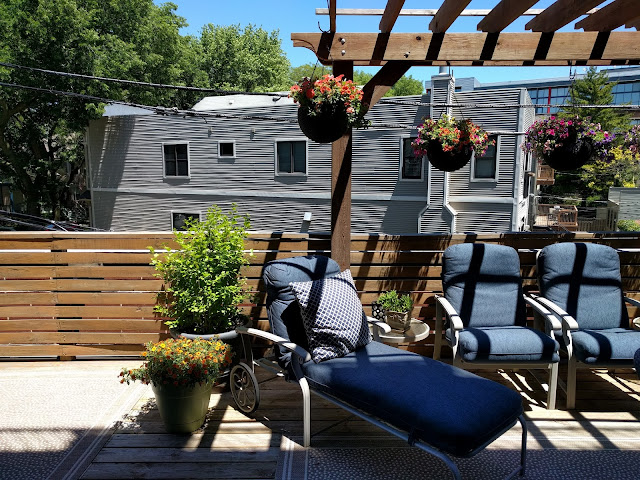 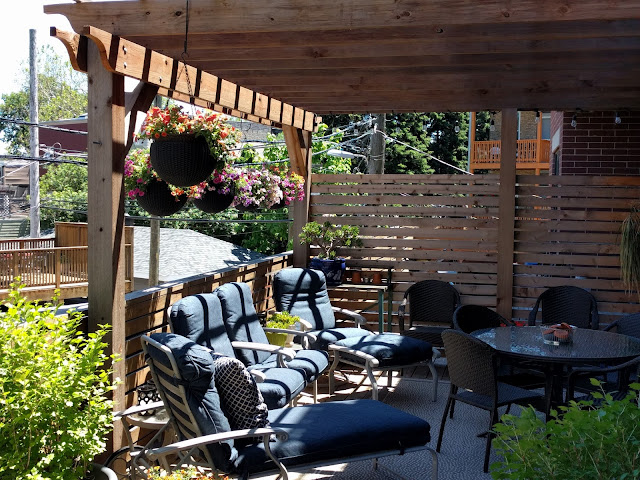 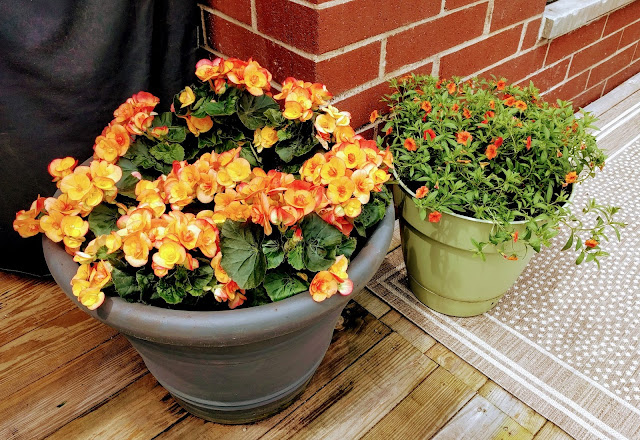 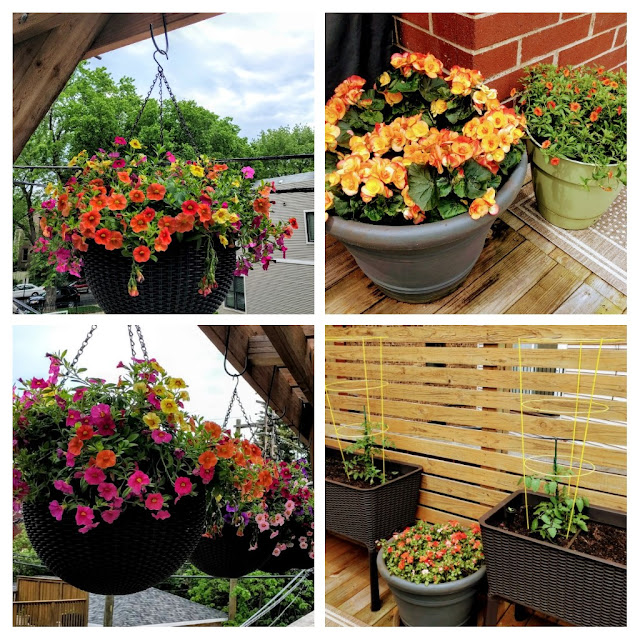 We have travel plans for the next weekend and then off to Ireland the following one - so we are hoping for a lot of good weather between now and then...
Posted by TOR at 11:57 PM