a lot of planning

goes into our lives- LOL- travel planning, planning for social events (cultural and getting together with friends)  Last night we started discussing travel plans for 2019.  It's been a few years since we have been to Asia so we are going to focus on that next year.

I may have mentioned that this year we are headed to Africa for the Great Migration in Kenya and Tanzania and we are also going to go to Europe to see friends and family. (England, Denmark and Amsterdam)

The calendar is a constant companion for this process... our friends are just as busy as we are - travel is common ground for us and many of our friends.  So juggling travel schedules and cultural schedules (theater, concerts etc..) makes planning ahead essential.  But- nothing ever tops the planning that goes into the process of attending the film festival held here in Sarasota each April.

MovieMaker Magazine named SFF one of the Top 25 Coolest Film Festivals in the World.

TravelPulse named Sarasota Film Festival one of the "5 Festivals You Must See This Year"!


The program guide is almost a hundred pages long and the schedule is mind boggling... so deciding what to see and when to see it a real challenge and to top it off we sort of kind of try to coordinate with friends MA and Gene on a few films.

Here is an example of the schedule for a single day - the weekends are of course more packed with options because there are additional venues over the theaters where most of the films are screened but still this is not unlike all the other nine days - it runs from Friday to Sunday of the following week.... 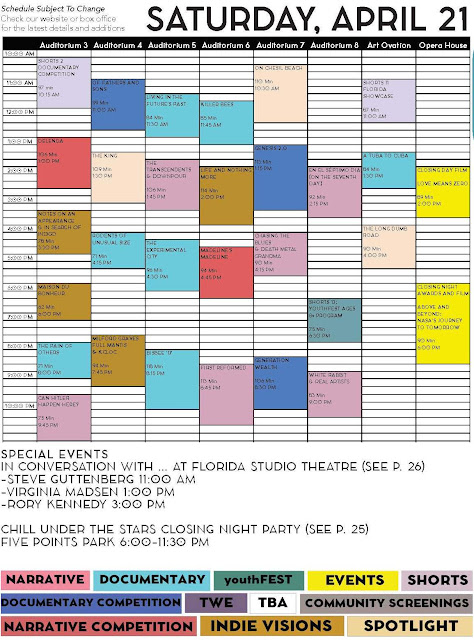 Luckily we had a couple of matches with the four of us picking the same film... Phil and I have different schedules but have tickets for ten films together - seems like MA & Gene do all their viewing together... which gives you a built in "panel discussion" after the show LOL,

so what did we all decide on? 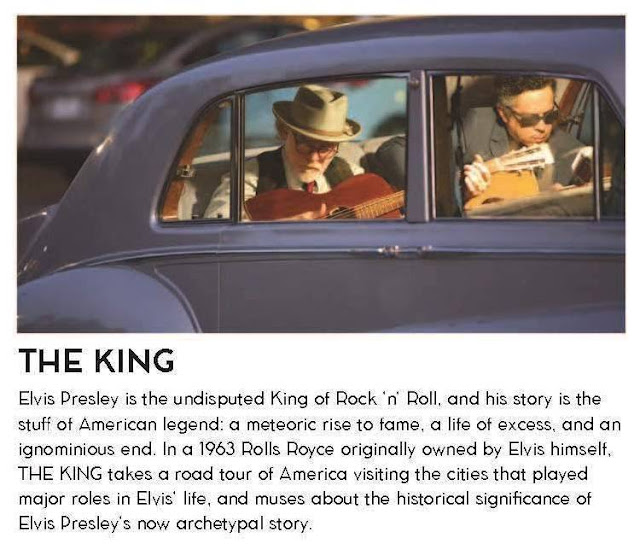 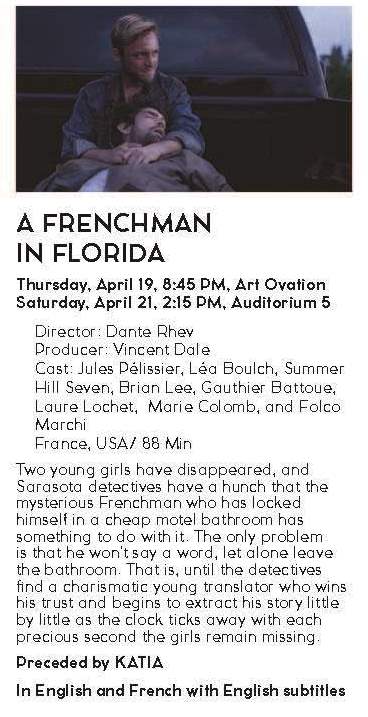 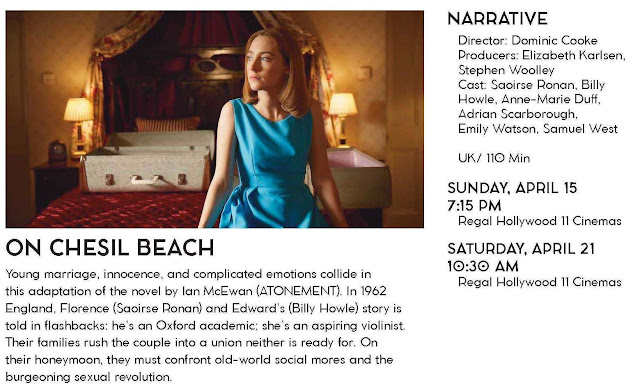 since we met they have been to Antarctica and China and we have been to Denmark and the Baltics and to Republic of Georgia - we are both headed to Africa this summer at different times and on different trips but you can see - travel alone - without even wine and food and theater and films creates plenty of things to talk about when we are together which is why we usually end up closing the place we have chosen for the meal...LOL

more to follow on the festival as we get into it in roughly two weeks... this was just a taste of it - 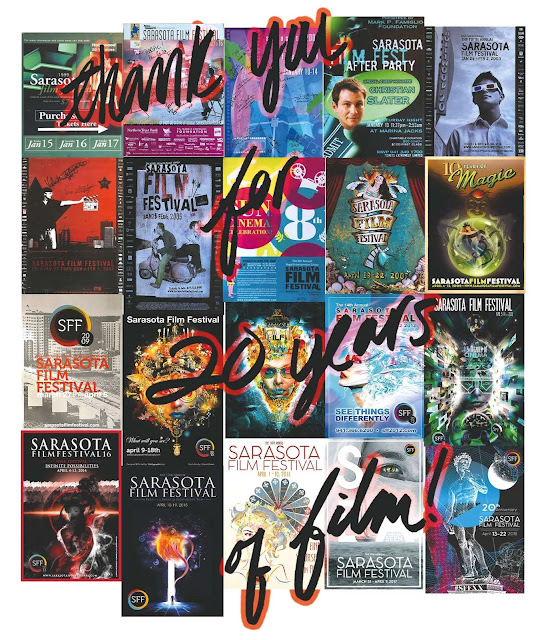