LOL- I am sooo running out of time- I had hoped to get the house projects done before we headed north but that is alas not to be and the entire next week is taken up with films films films - so this is my catch up post before the craziness of the festival...  which includes not only thirty plus films between the two of us but also dinner plans four nights of festival around the film schedule with film going friends...

so in an effort to bring the blog up to speed I am going to do a quick run through of the projects we have accomplished in house maintenance and rehab since last time I posted, and other things along the way-

We had the HVAC serviced and learned that our AC needed all new duct work due to the prior rat infestation (before we moved in ) - all the insulation and covering had been torn up and eaten through (YUCK!) and oh by the way your AC has not been cleaned in years and getting it back to working order will be four figures of repair and maintenance work (and at that age - of course - there would be no point in it) so yes we ended up putting new HVAC and ductwork in-

The "cage" guy came to install a structural strut in the Florida room so we could hang the fan/light fixture in that room...

The awning people came to install one of two exterior shades - (the other will be completed Monday AM) - we get morning sun in the bedroom and makes it difficult to cool, hence a shade to help keep the sun from beating on the triple sliders and heating up the room...

at this point I feel tired just listing the things that were done in the last week of March and first week of April alone... maybe this should be entitled running ON - as in - empty  which is about how much energy I have left for organizing the work around here -

oh and did I mention we got ourselves on the bathroom rehab schedule of the guy who will do the gut renovation of the master bath- IN OCTOBER since he was booked through the end of July....

ARE WE HAVING FUN YET?

I had a series of annual check ups at the eye doc - the internal med doc etc... and I am still in class LOL

but on the true fun side -

We had a "farewell tour" stop at Blue Marlin to have a super meal and wines with our buddies there - meeting family and friends of theirs as well...

School - lectures on suburbanization and the fourth skyscraper age- 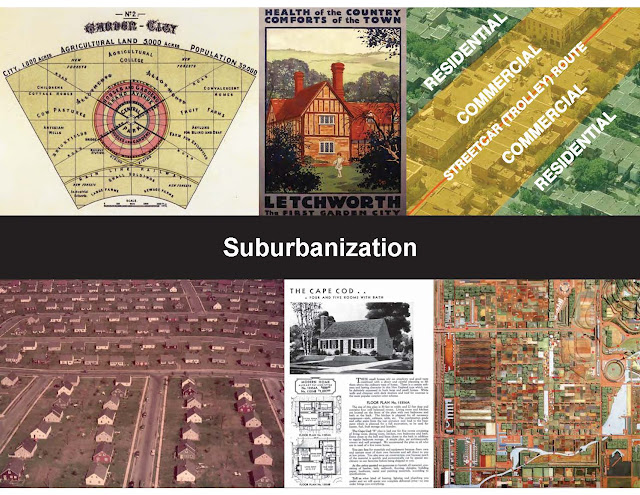 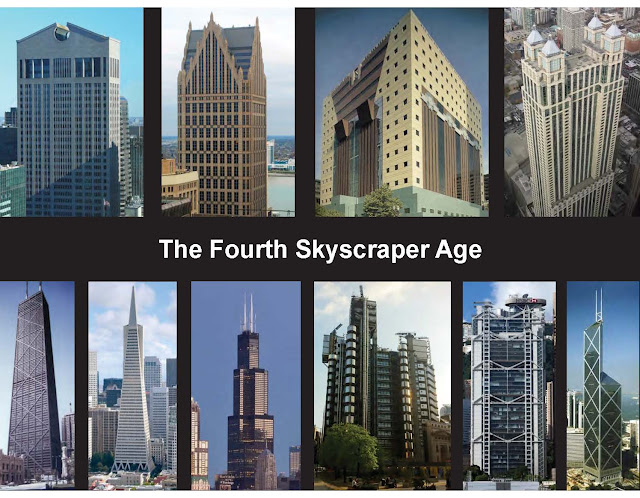 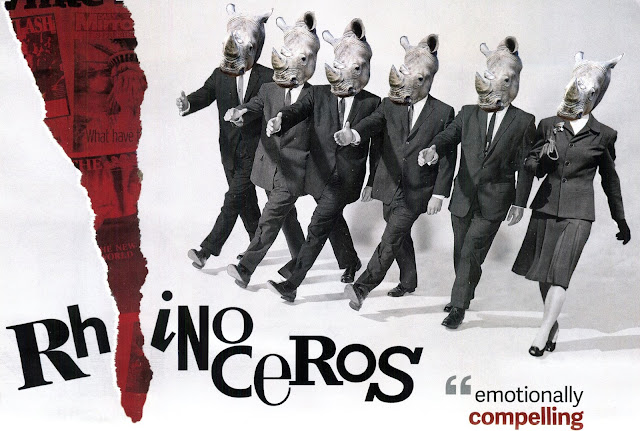 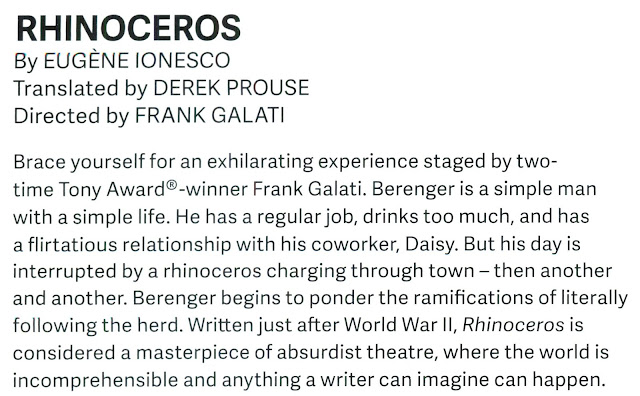 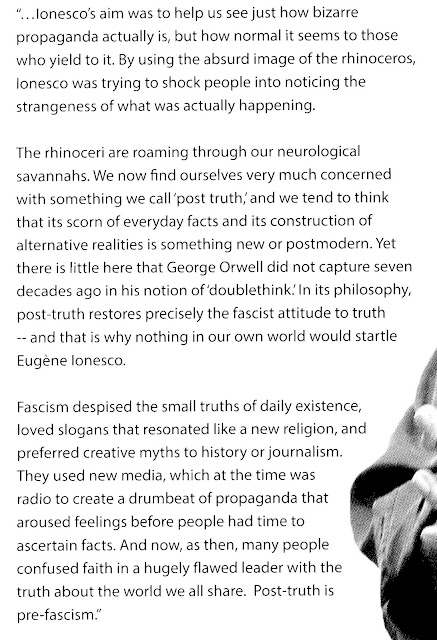 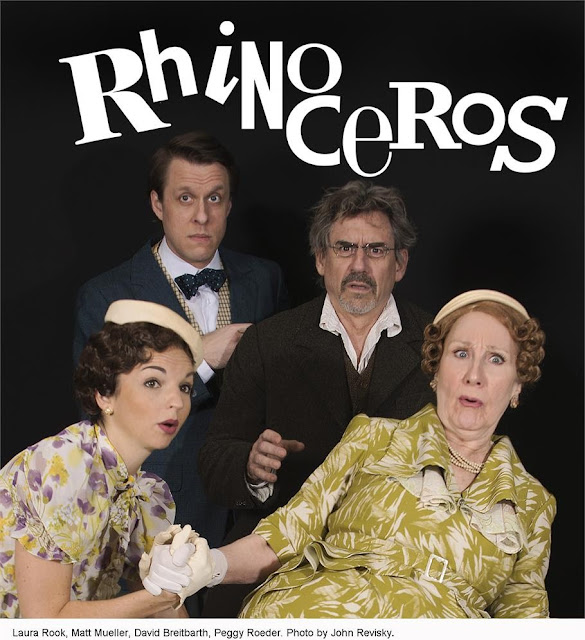 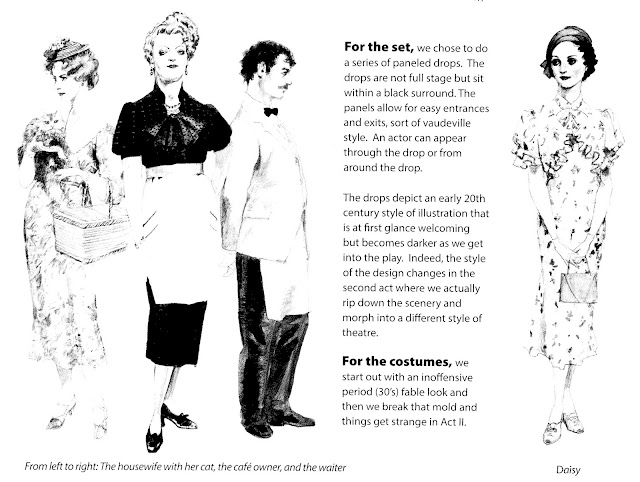 the symphony -  an energetic performance of several difficult and complex works- quite rousing and a lovely encore as they ended their Masterworks Season.../ 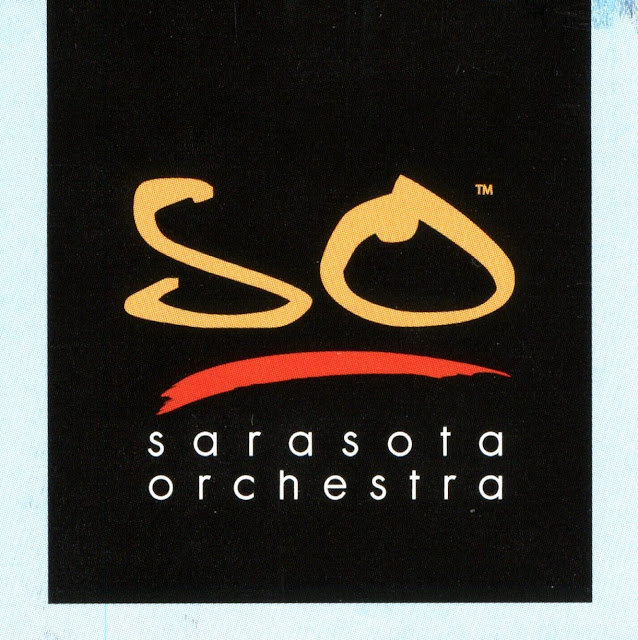 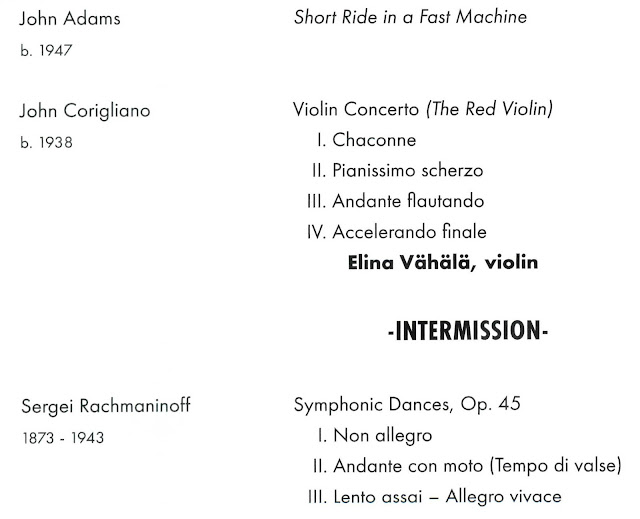 This is from Gayle Williams review for the Herald Tribune-

The Sarasota Orchestra ended its Masterworks season with a challenging trio of works highlighting the many shades of orchestra color captained by three monumental composers from 1940 through 2003. The date range and inclusion of composers Sergei Rachmaninoff, John Adams, and John Corigliano made this one of the most remarkable Masterworks concerts of music director Anu Tali’s tenure.

John Adam’s brief character piece, “Short Ride in a Fast Machine,” took off at an unrelenting pace marked by a steady woodblock. In the best performances of this breathless example of Adam’s style of minimalism, flashes of brilliance and textures emerge and subside. The piccolo, then trumpets make a bright flash and are gone. The low brass, then cellos and basses, take over for a moment. The beat never ceases, though the musicians and conductor are navigating shifting meters throughout the repetitive landscape.  It’s a great exercise in concentration and the Sarasota musicians pulled the timing off without a hitch.

Corigliano’s Violin Concerto (“The Red Violin”) is a delicious addition to the solo violin repertoire so heavily weighted in the 19th century. In this case, the rich melodic baby was not thrown out with the bathwater. Soloist Elina Vähälä played the demanding score with great passion and bravura evoking a vision of Paganini’s sister.

Drawn from Corigliano’s Oscar-winning score for the eponymous 2000 movie, the concerto begins with the chaconne of “Anna’s theme,” but continues miles beyond. There is still a fresh new thrill to this concerto. A lyric interlude transitioned into a raucous reckless finale which included a nostalgic return of Anna’s theme and topped it all with an astounding cadenza as Vähälä produced every ounce of technique and expression required.

If you were expecting old school Rachmaninoff of the piano concertos to close the concert, you likely left with eyes and ears open to an even broader world of color from the old Russian’s pen. His Symphonic Dances, Op. 45 was his last composition. Based on this performance alone, I vote it his best.

The orchestra was in peak form and Tali was clearly in her element. Rachmaninoff’s masterful orchestration was even more delightful due to the panache of each solo musician and section. A refreshing sense of breath and elasticity injected more joy into the music-making.  This generosity of spirit extended through grateful applause and more Rachmaninoff in an encore. What an adventurous ride to end a wonderful season. 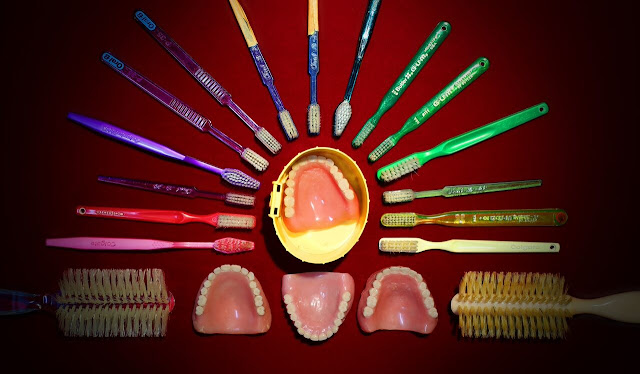 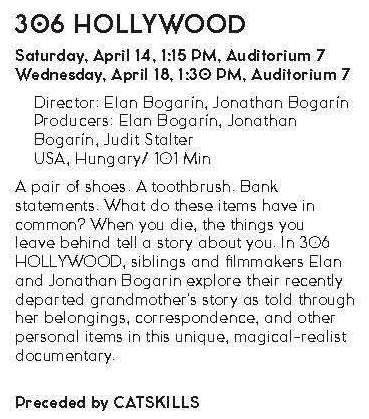 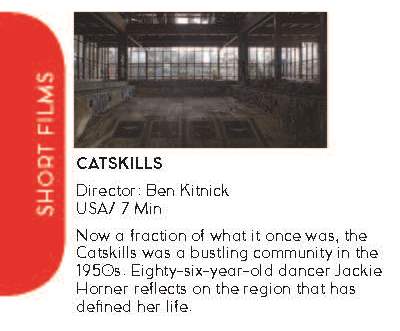 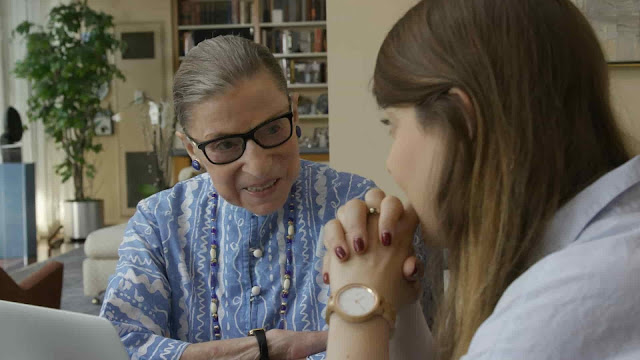 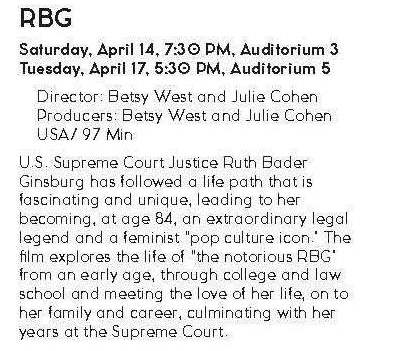 we meet Jean for a quick dinner before RBG - at Nancy's a BBQ place we like - love the brisket... so more to follow when we get a chance to breathe - as Sunday brings four more films for me and two more for Phil - we will lots to report on... stay tuned....
Posted by TOR at 10:10 PM