well actually it is the projectors that are rolling- the cameras rolled much earlier (LOL) but in truth I doubt much of the work you see today in film festivals is actually ON FILM... we do, after all, live in a digital age...

but today I saw two films at the local Jewish Film Festival - and they were both good ones.

Phil joined me for the later of the two and really enjoyed it - then we had BBQ (his fave) for dinner so he was a happy camper :-)

my first film was The Wedding Plan... which sounded somewhat trite and hokey actually turned out to be a touching story of faith with plenty of laughs and plenty of tears. 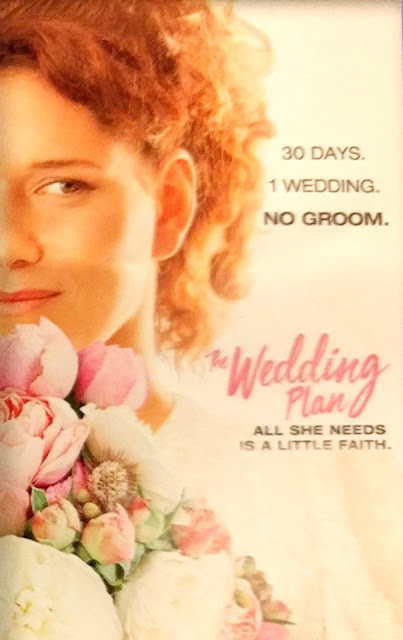 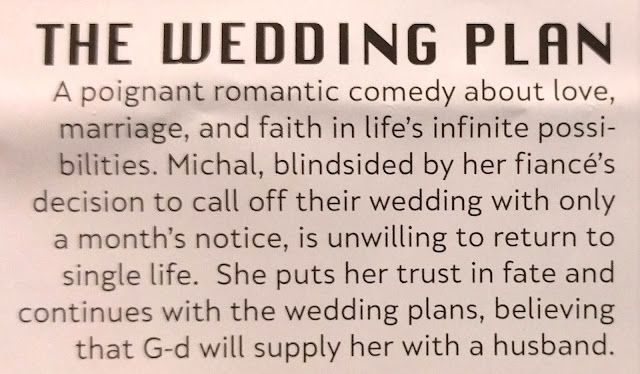 the second film was a bit more predictable LOL and I didn't even intend that reference to the title (which is apparently NOT the title if you read Hebrew) - you could see the ending coming miles away but still who doesn't love a happy ending? 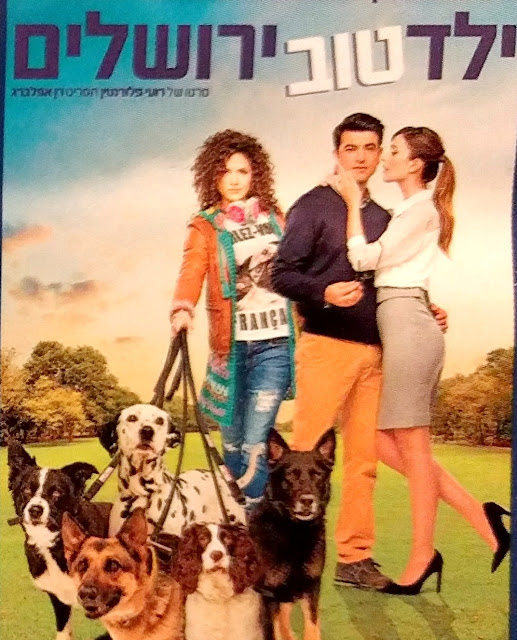 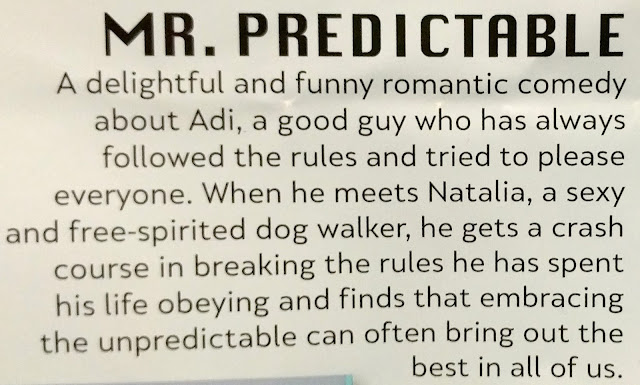 and here's the funny thing- both movies had the same actor in them- in the first he had somewhat of a peripheral role as the wedding hall owner and in the second, of course he was Mr. Predictable - but he was very good in both roles.... Amos Tamam 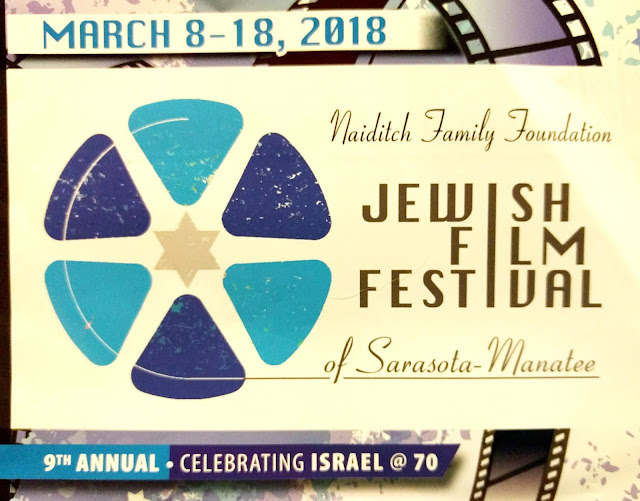 so a good way to while away and afternoon and take a break from the work around the house which continues- yesterday we almost completed the closet build outs (still missing two shelves which are to be dropped off by early next week) but we make slow and steady progress.... tomorrow the symphony in the evening after a lecture in the afternoon... oh and some furniture delivery in the morning! (for the "Florida" room as they call it...) so we remain inordinately busy and my project list has expanded as finding an available handy man is more difficult than it ought to be... we will get there eventually....
Posted by TOR at 9:59 PM