So we went to Oriole (as you do) to celebrate Phil's birthday - his actual birthday is a day later than we celebrated because of a scheduling conflict LOL... but we still got it in.

we met up with friends Lee & Nick and Todd & Evelyn at the restaurant - the food was fabulous and for the wines we had an excellent 2014 Chassagne Montrachet La Romanee from Vincent Dancer and a 1996 Corton Renardes from Delarche and a 1989? Château d'Yquem with dessert (those were the best in my opinion) the 2002 St Innocent Freedom Hill showed very well and a magnum of J. Richard champagne did too- although it deteriorated over time (it was from the mid 1990s) and a Chablis that was just OK - I would have called it flawed - bottle variation but not corked- somehow just some funky thing going on... who knows????? 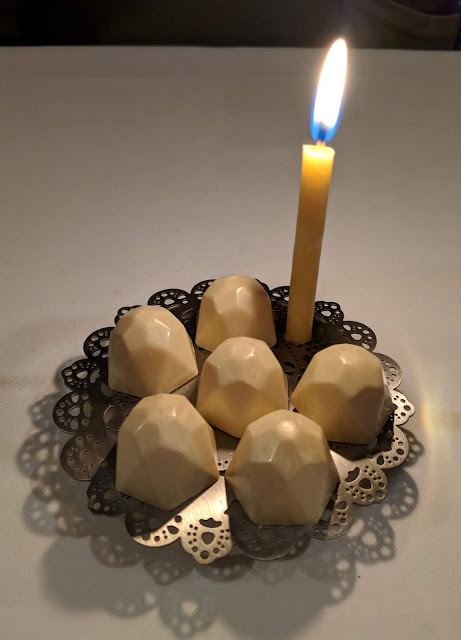 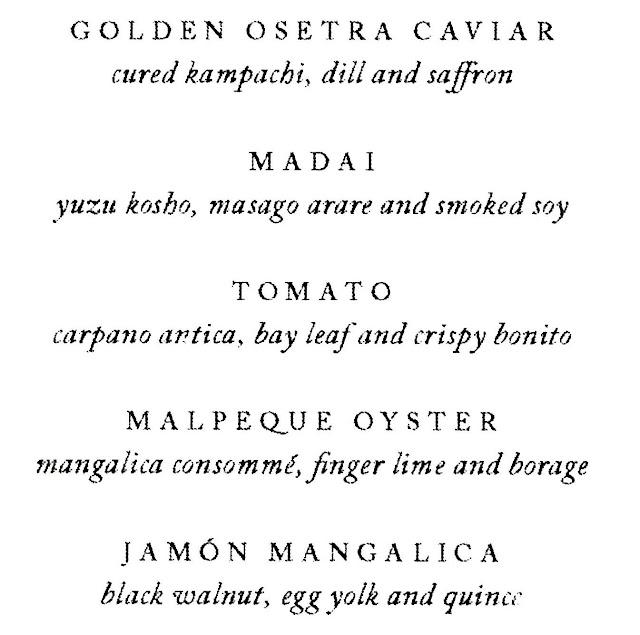 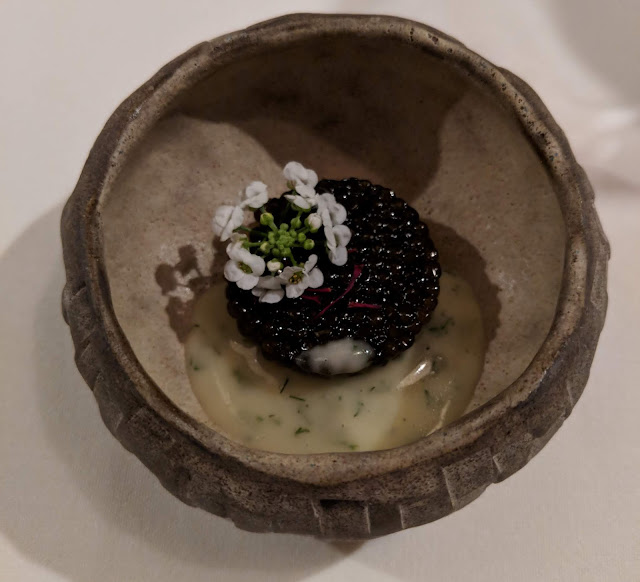 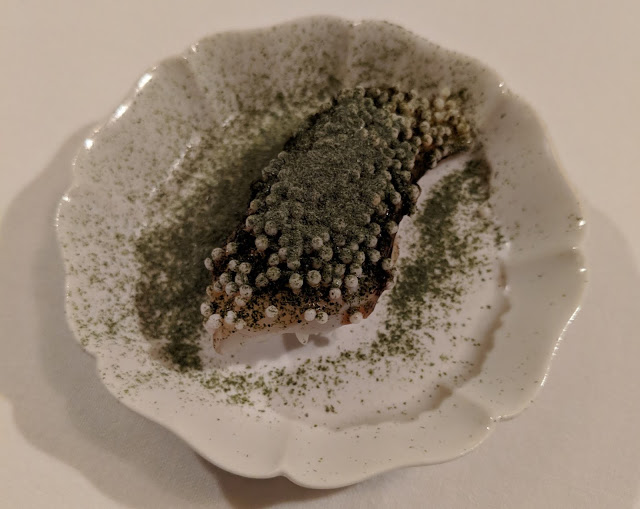 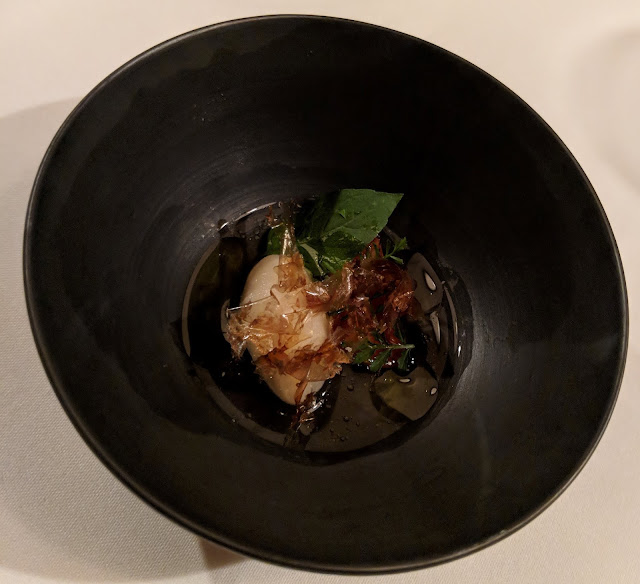 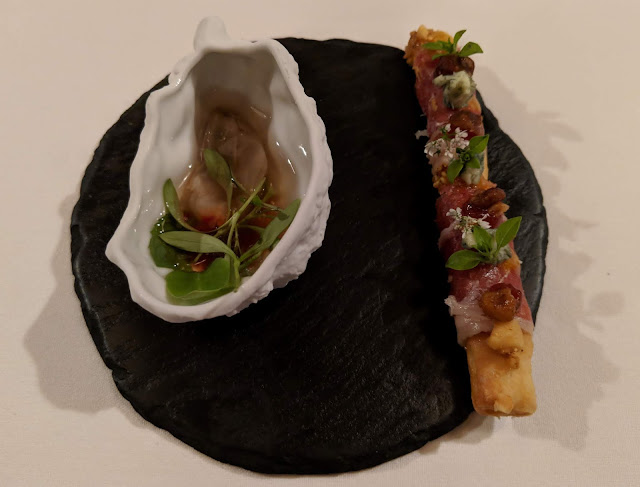 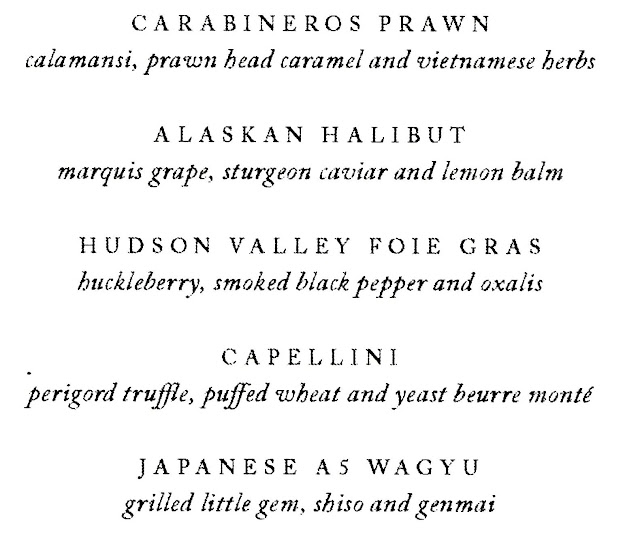 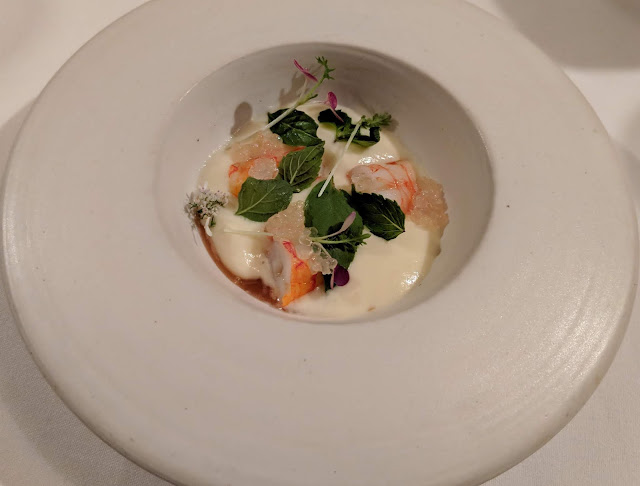 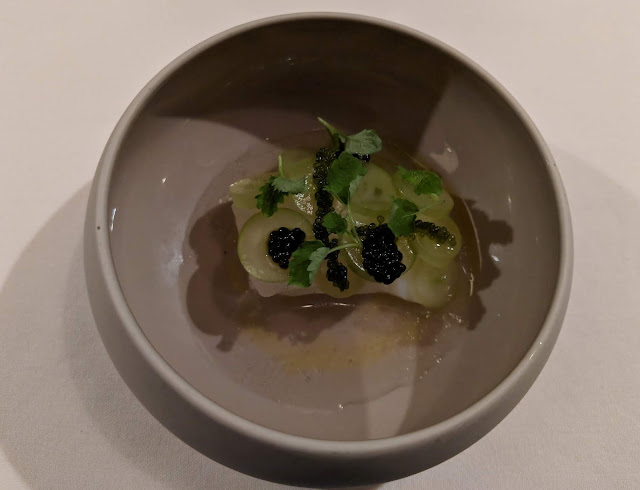 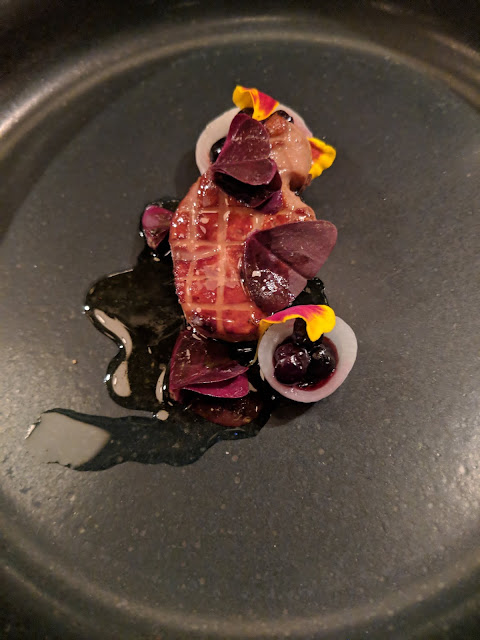 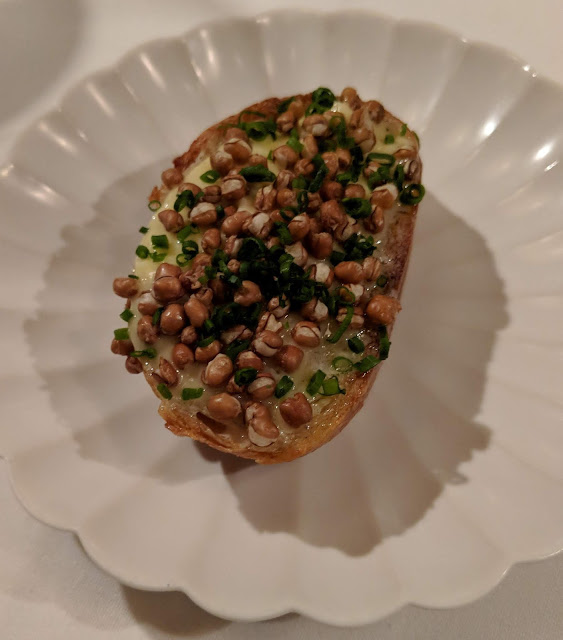 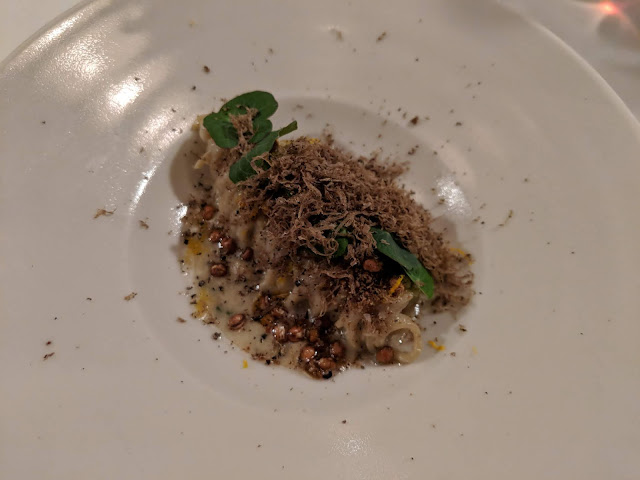 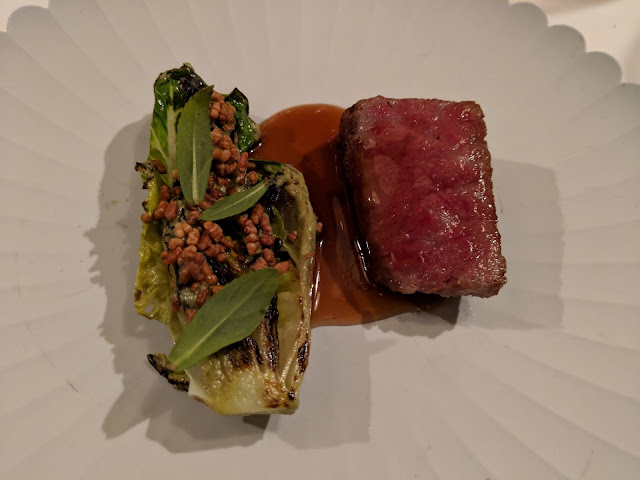 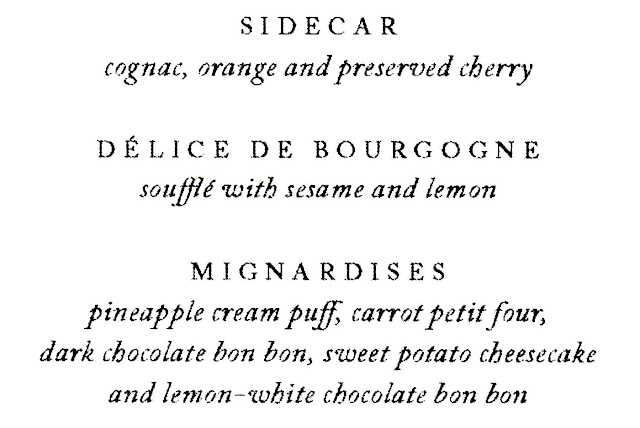 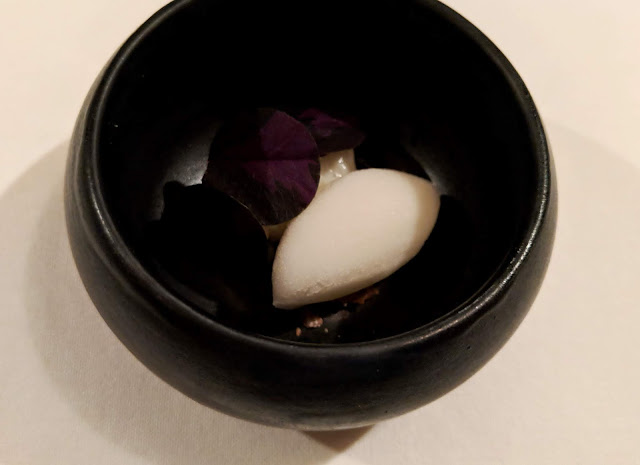 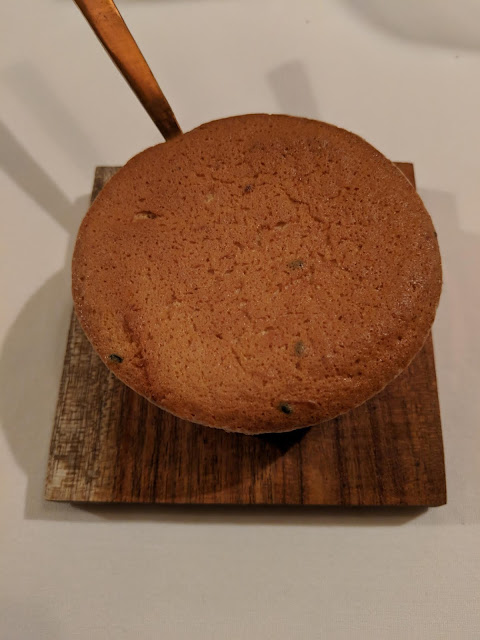 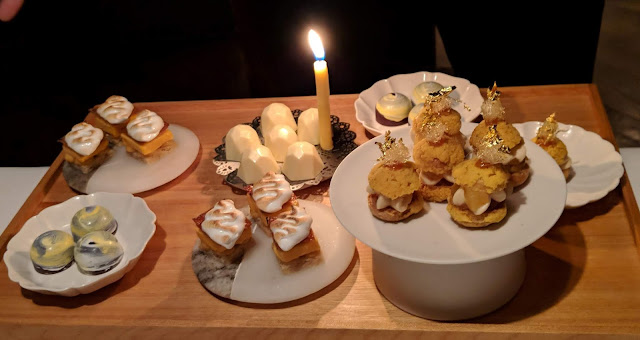 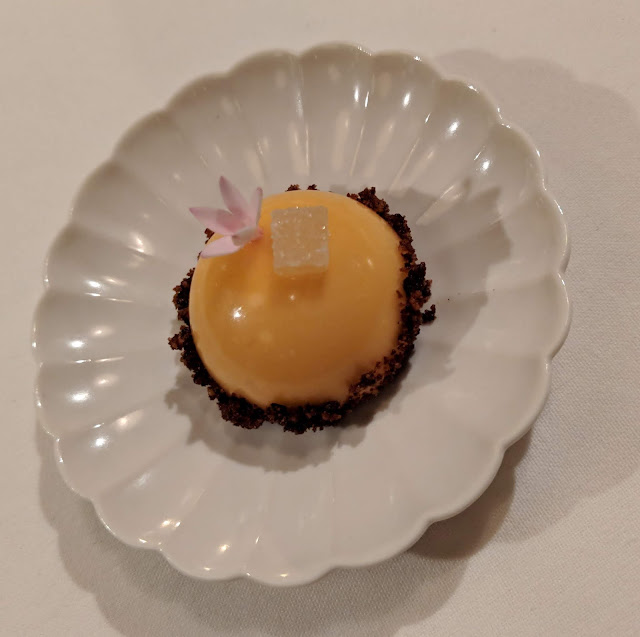 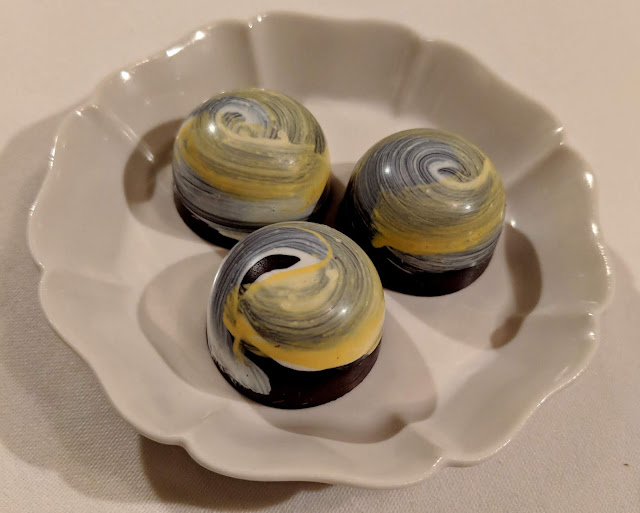 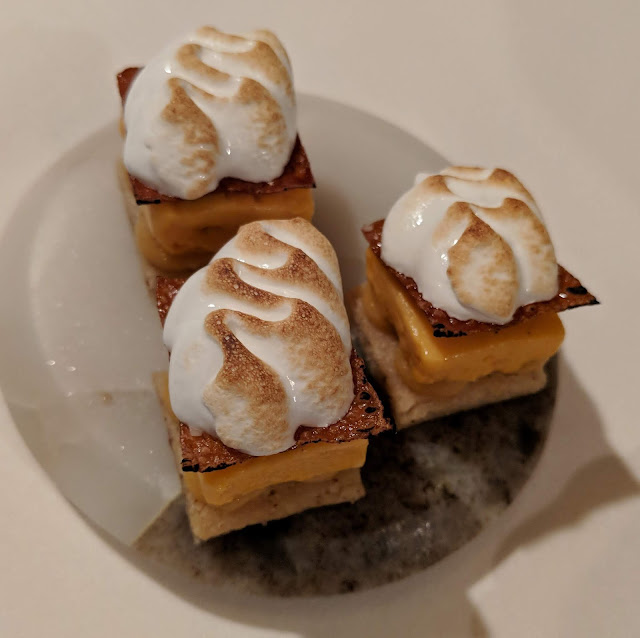 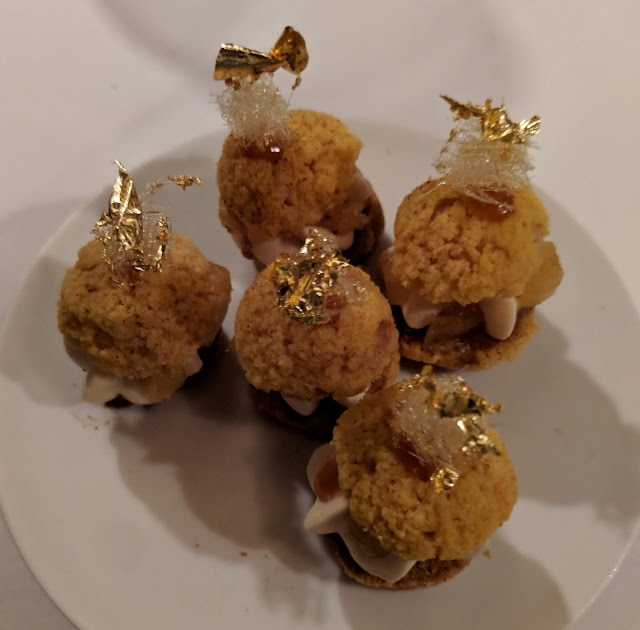 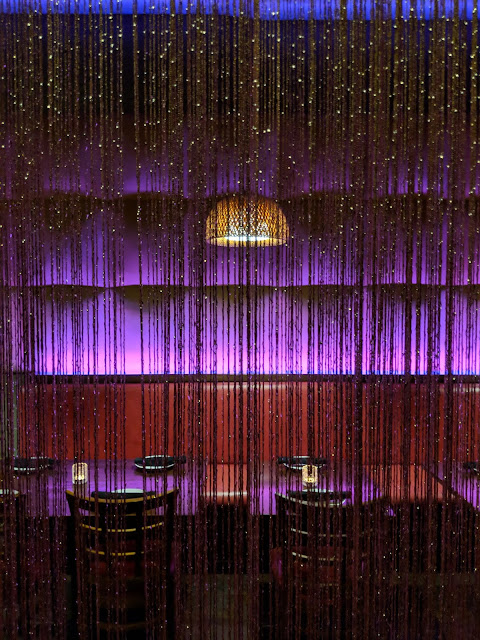 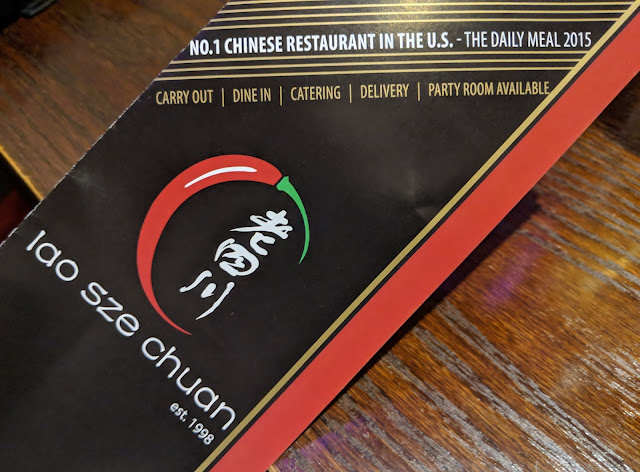 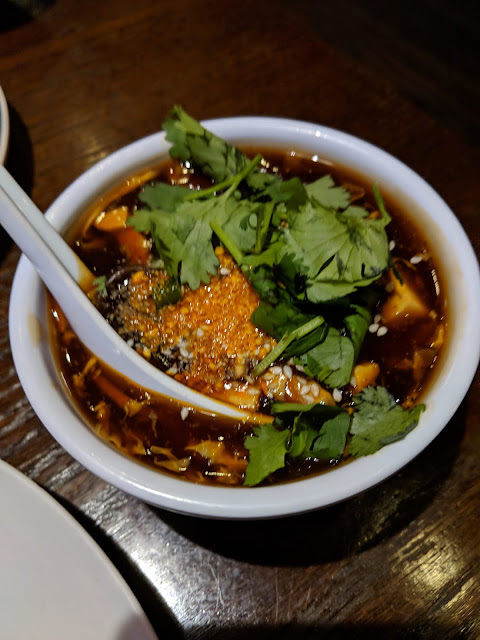 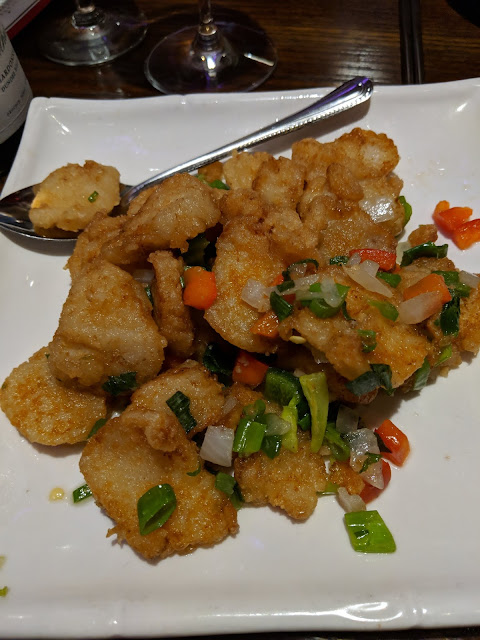 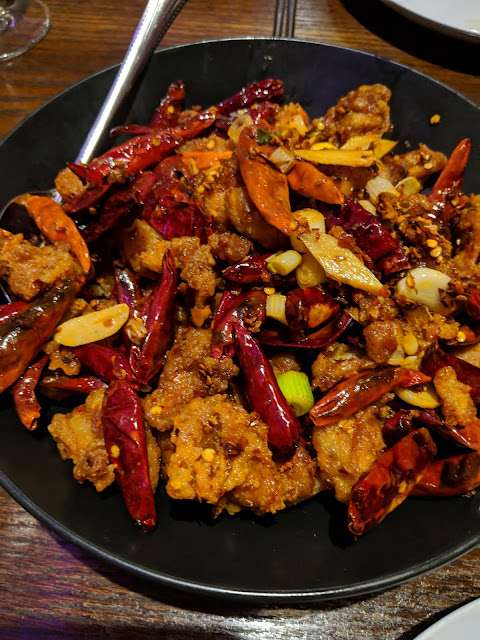 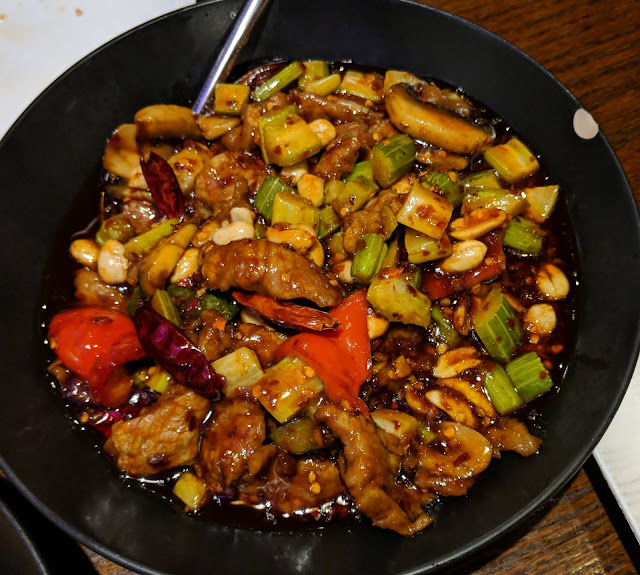 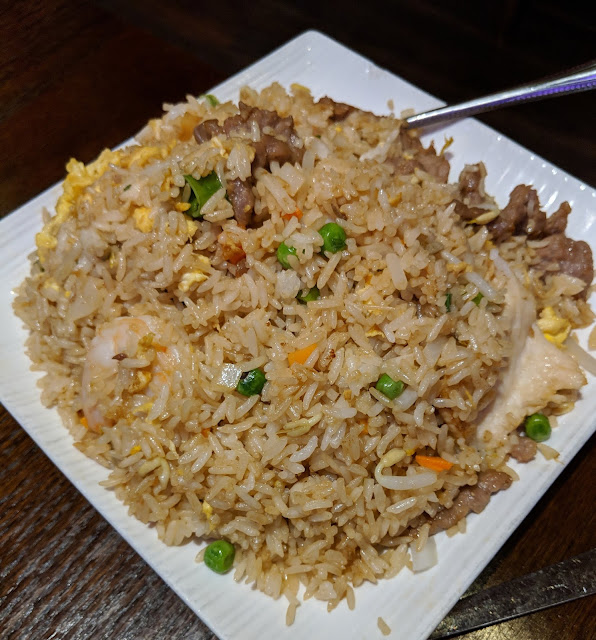 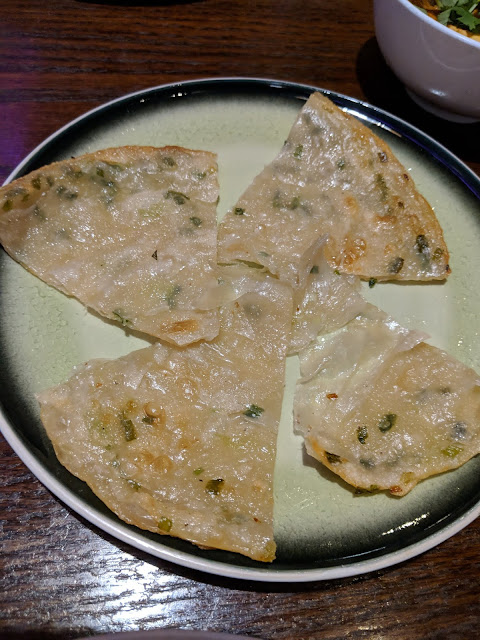 as always more to come with Kiki's and Oceanique and Bien me Sabe on the horizon --- along with packing and prepping for heading south- stay tuned....
Posted by TOR at 3:30 PM