so it is now October and we are in the "farewell tour" mode- but we also had a final farewell at Wiener's Circle on Clark - which has been sold to real estate developers so it is a true goodbye....

but it was a very nice evening made better by the staff members who were all very welcoming and attentive...

and today I had lunch with friend Laura at Sushi Dokku- to start her birthday celebrations!

coming up on the farewell tour- Cafe Marbella. Georges Trois, the truffle season dinner at Osteria Langhe, Oriole, Kiki's, Oceanique, S.K.Y., and a lunch at Blackbird as well as dinner at Shari & Kevin's (we have hit mfk., El Ideas, Jibek Jolu,  and 2C)

and we still need to find time for a lunch or dinner at Lao Sze Chuan and Bien Me Sabe... among others-

anyway- you get the drift...so many favorites and so little time LOL 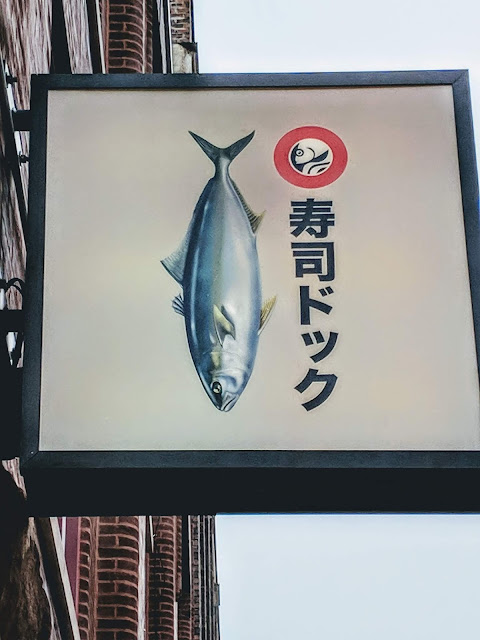 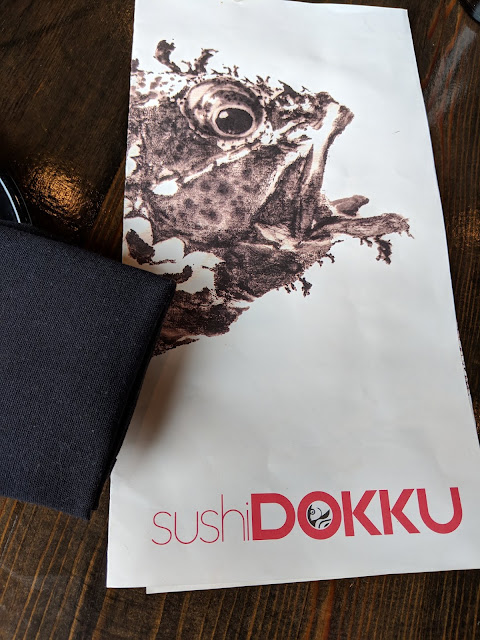 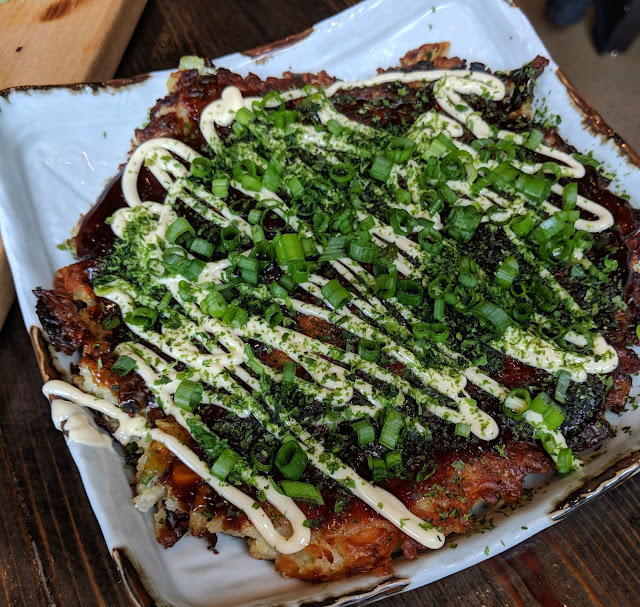 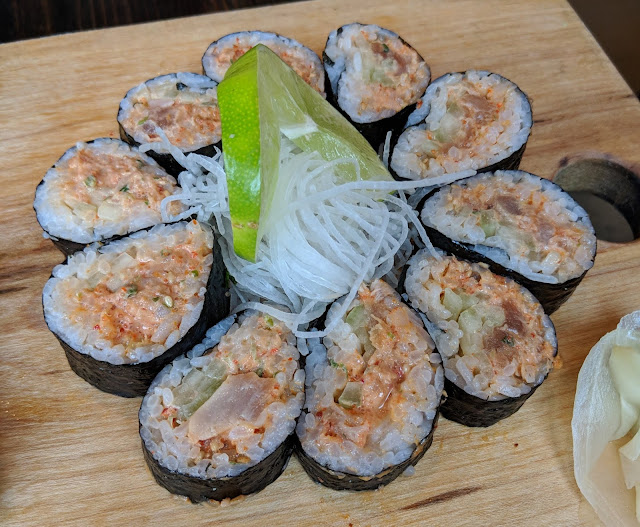 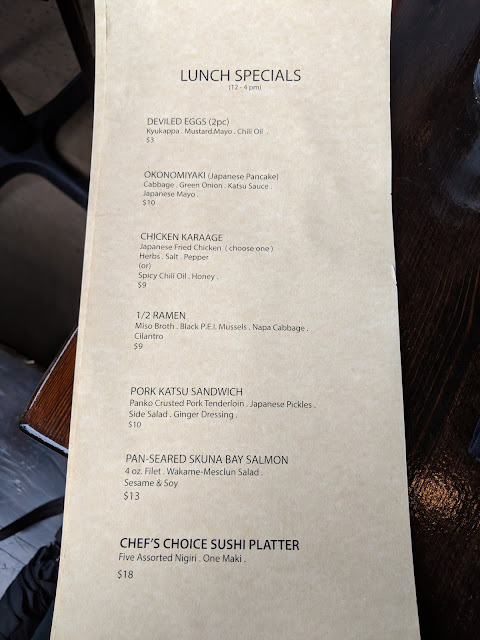 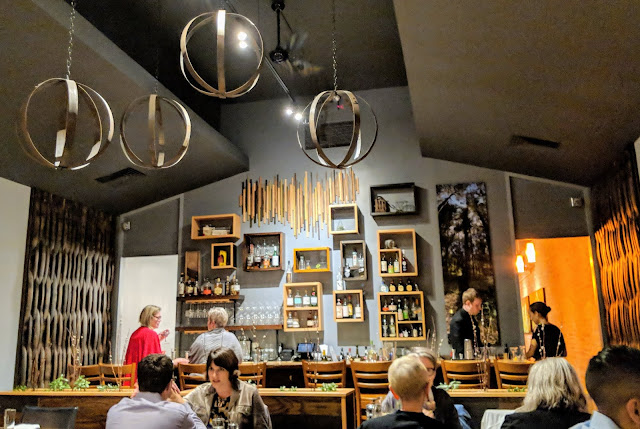 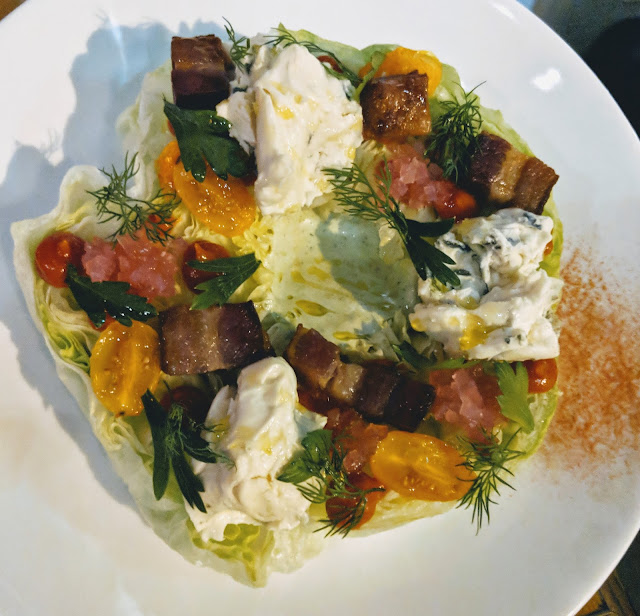 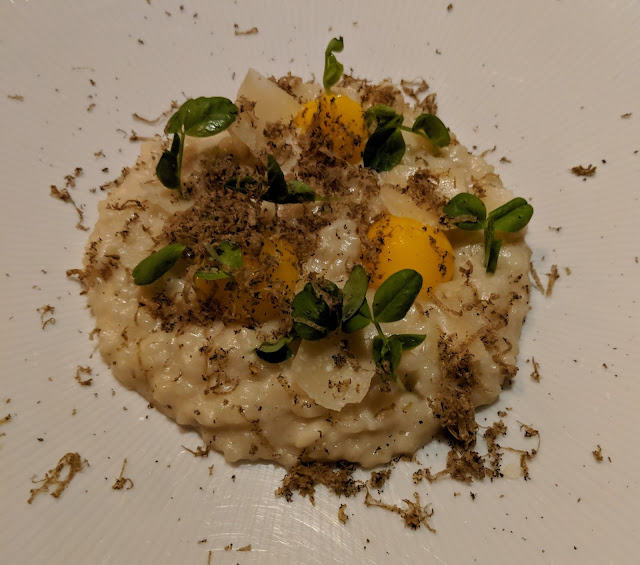 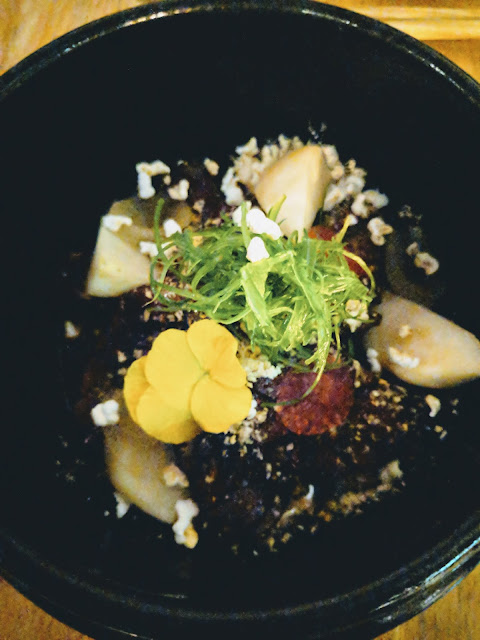 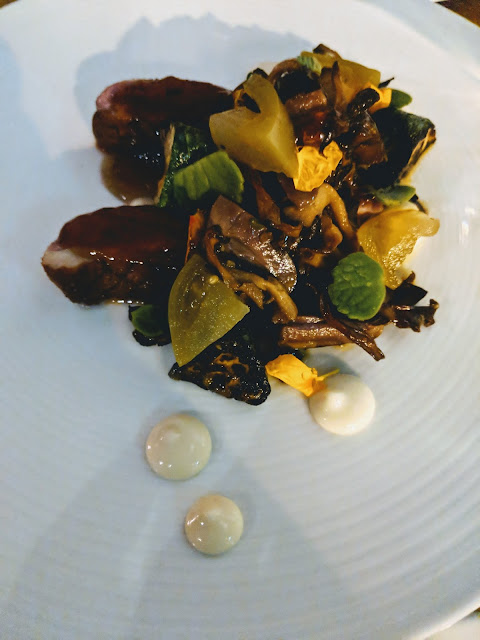 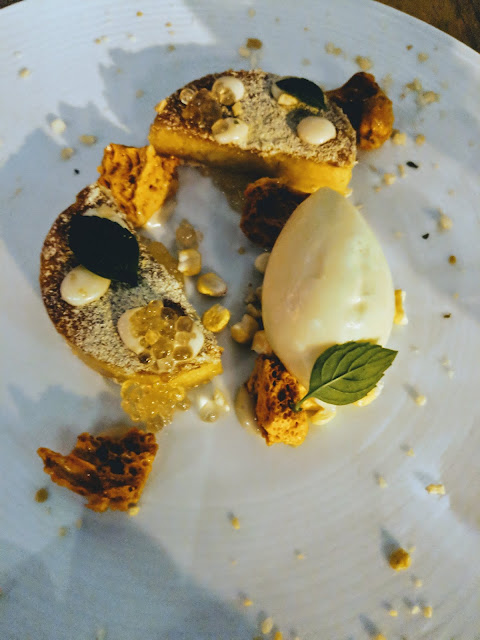 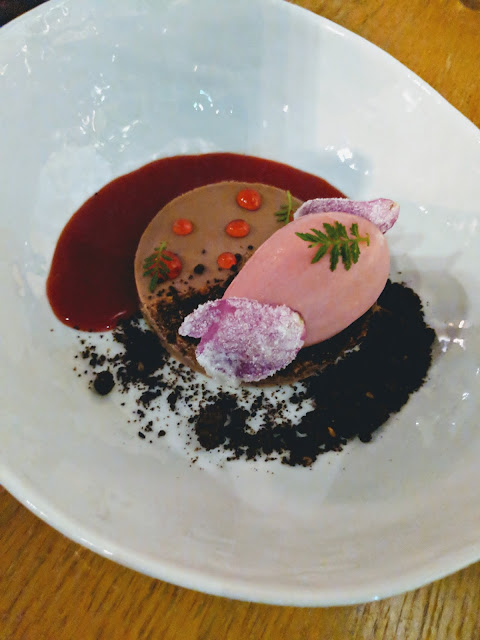 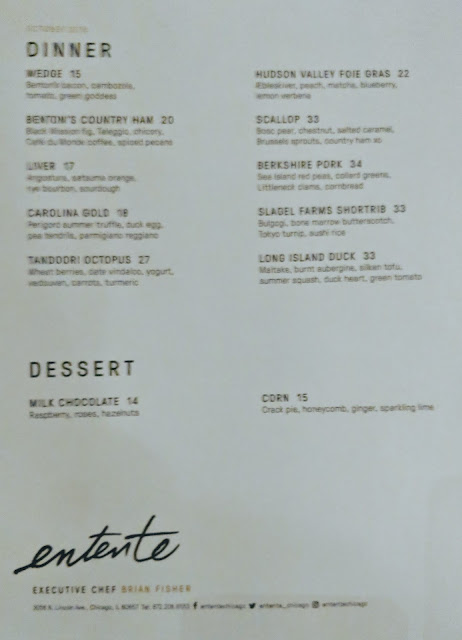 and the beloved Wiener's Circle- loved their char cheddar dogs and the fries were the best around! 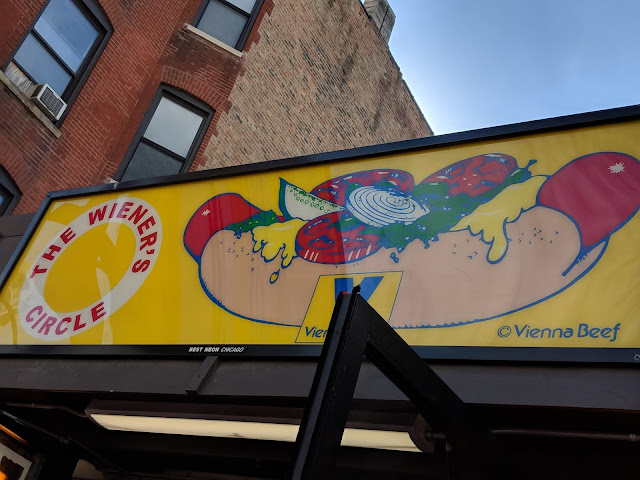 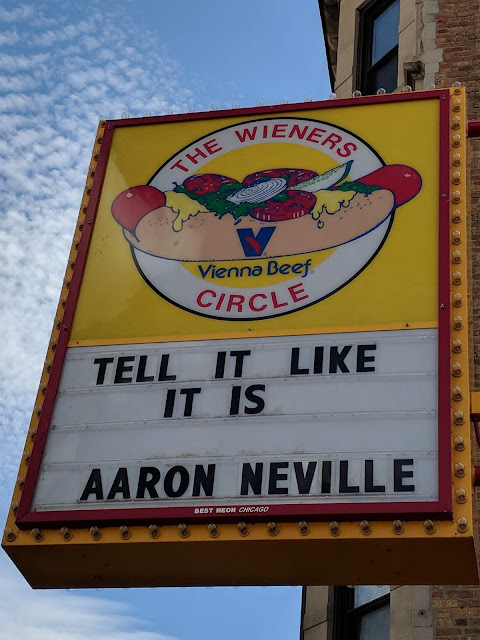 and WARNING- content and trigger- do not read any further unless you want to be shocked by unusual behavior- but yes- we actually ate at home on Tuesday and Wednesday night! LOL

and I am wondering if I would have time to write a book if I gave up blogging- LOL probably not but who knows what I will do with the extra twenty minutes a few times a week.... only kidding- some take longer than others.... anyway - stay tuned because I will be posting until the 22nd for sure!
Posted by TOR at 4:49 PM