I am on my way out of town but I wanted to stop and tell everyone who will listen about the Remy Bumppo production of Frankenstein now playing at the Theater Wit.  It is a tour de force. The performance of the Creature and Victor Frankenstein rotates night by night between this company's two most gifted actors Greg Matthew Anderson and Nick Sandys. 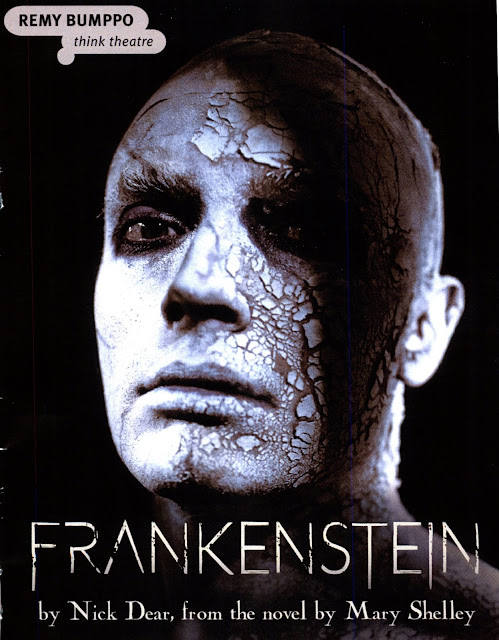 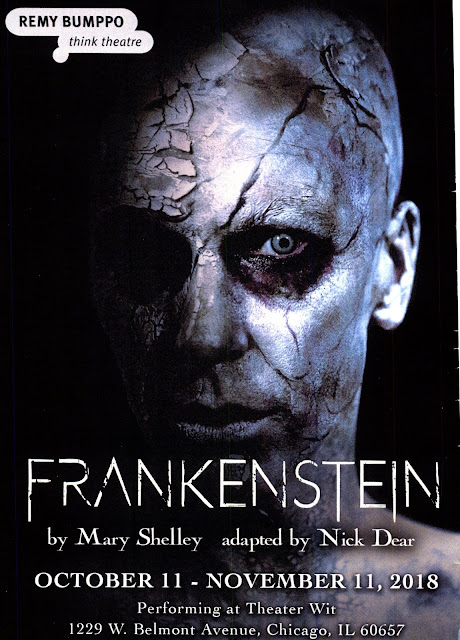 I only wish I had time to see a second performance with the roles reversed.  This story would seem to be well known- let me tell you it is NOT.

here is a note from the director that helps focus on the points that made this production so spectacular... 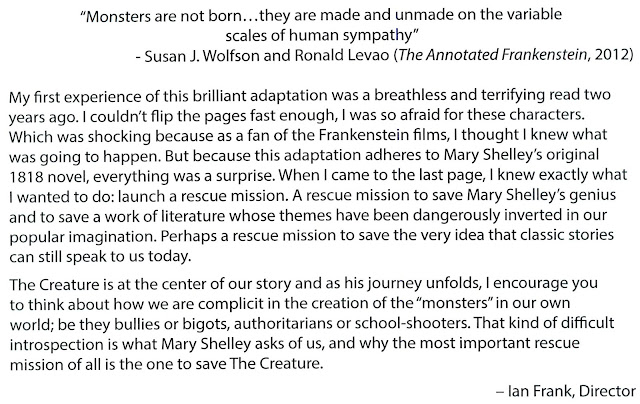 the adaptation of the book was done by Nick Dear for National Theater in London about a half decade ago - and we had been  seeing promotions for quite a while for the NT Live production but kept passing on it...next time I will definitely go to see their production which starred Benedict Cumberbatch and Jonny Miller as the dual roles mention above- 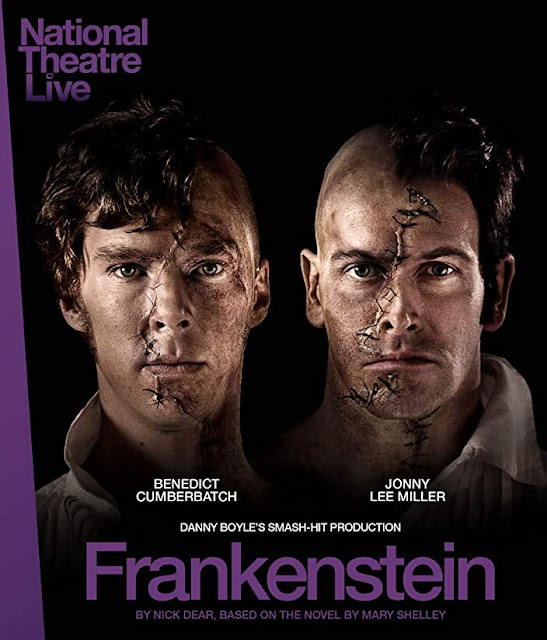 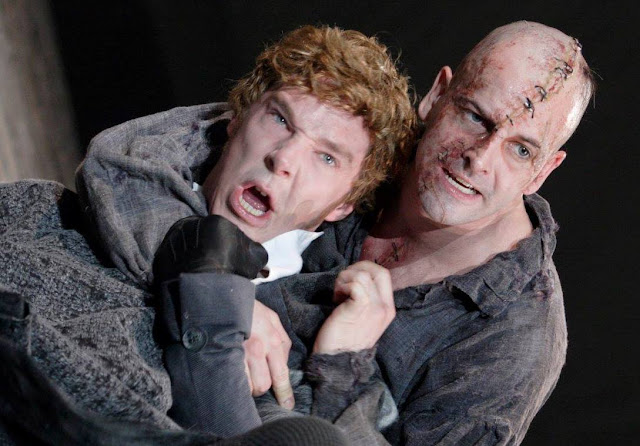 Frankenstein returns to international cinemas to mark the 200th anniversary of Mary Shelley’s most famous novel.  Captured live in 2011 from the National Theatre stage in London, this thrilling, sold-out production became an international sensation, experienced by almost half a million people in cinemas around the world.

Childlike in his innocence but grotesque in form, Frankenstein’s bewildered creature is cast out into a hostile universe by his horror-struck maker. Meeting with cruelty wherever he goes, the increasingly desperate and vengeful Creature determines to track down his creator and strike a terrifying deal.

Scientific responsibility, parental neglect, cognitive development and the nature of good and evil, are embedded within this thrilling and deeply disturbing classic tale. 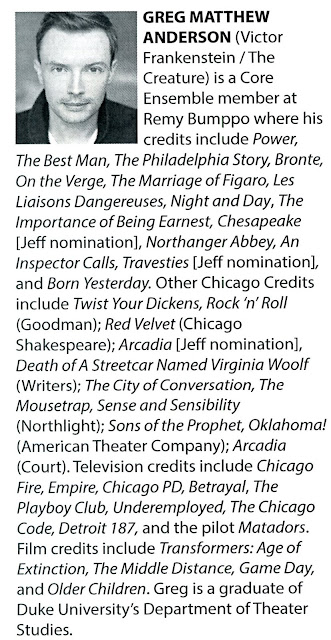 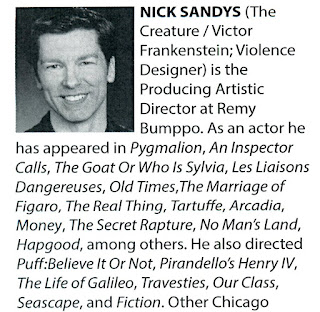 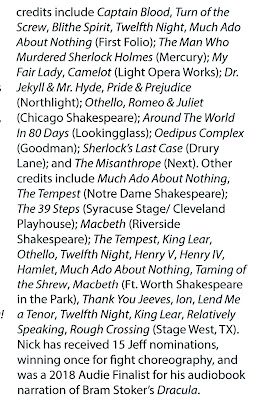 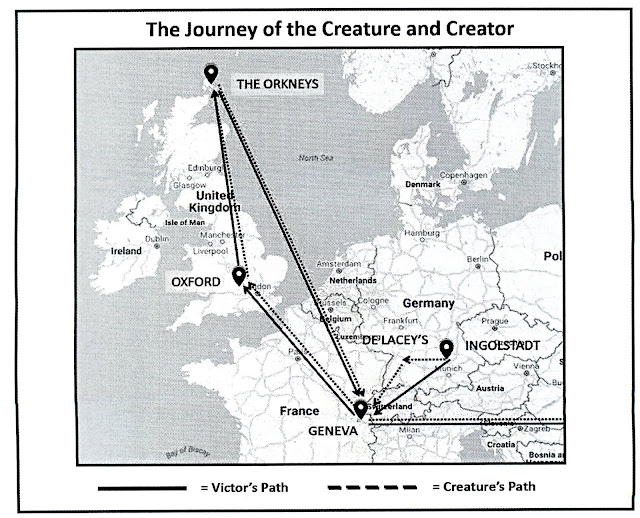 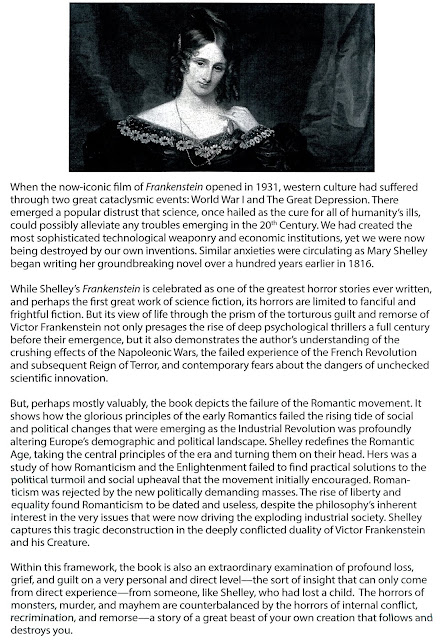 go see this if you can find any way to fit it in your schedule- heart wrenching performance.. worth your time and effort.   And if you have NT Live in your area- the two versions are playing on October 22 and October 29 - I am sorry to say I don't know which is which but I am sure they were both terrific- as I think it is fair to say each actor is more than competent and the script is what truly carries the work into the territory of ART.... #gonow
Posted by TOR at 4:22 PM