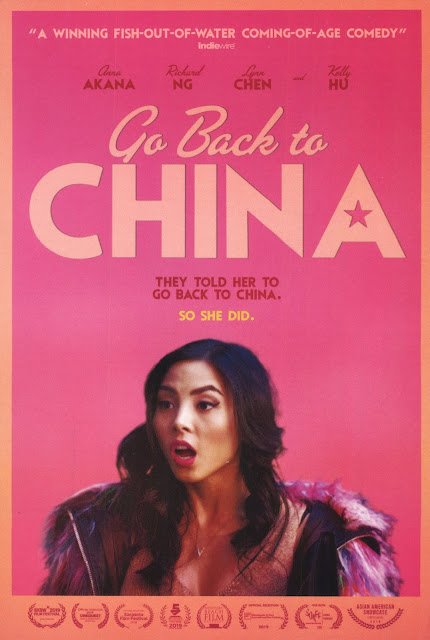 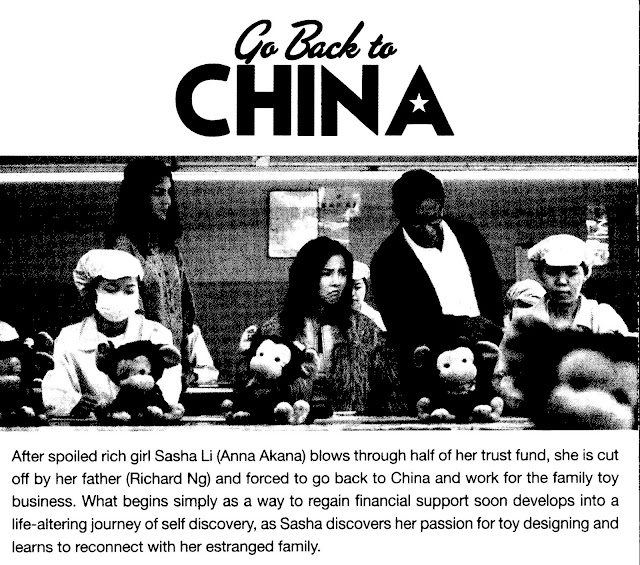 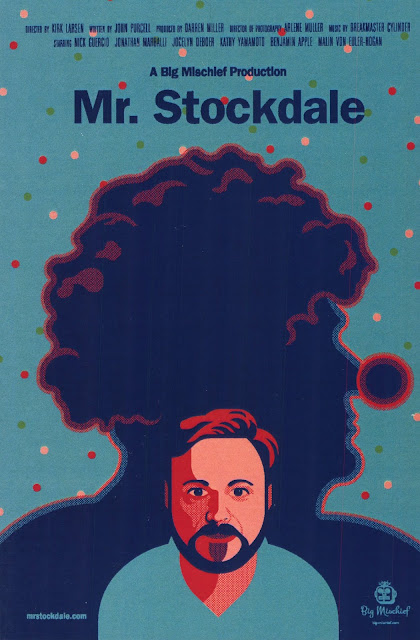 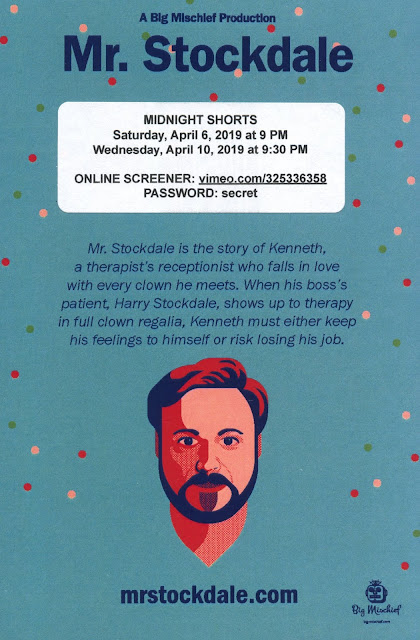 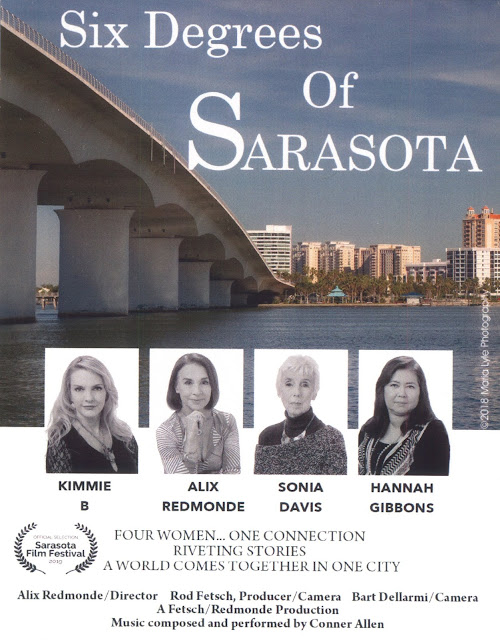 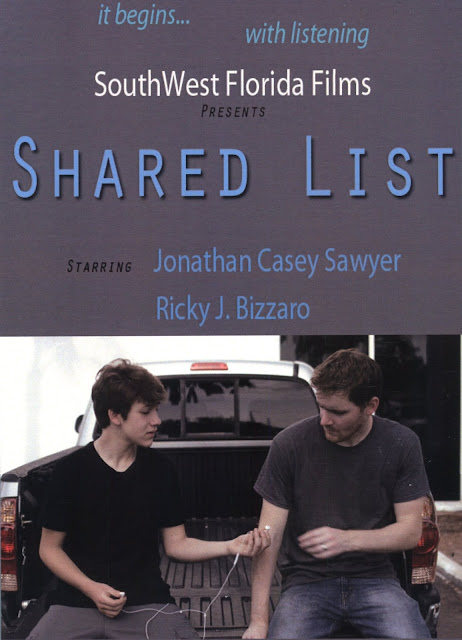 the insert to my badge- 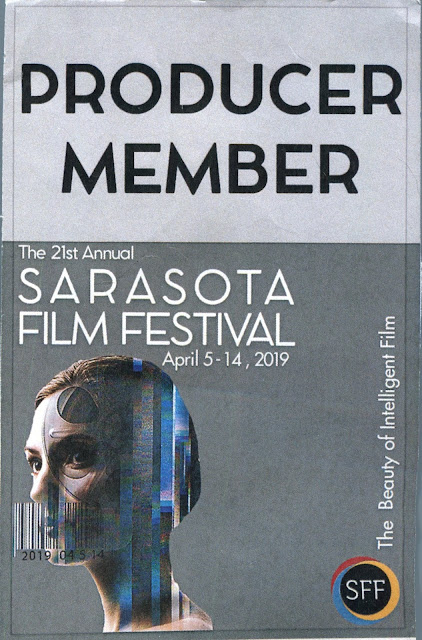 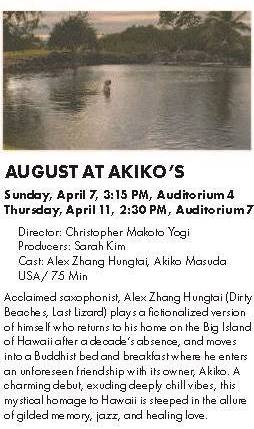 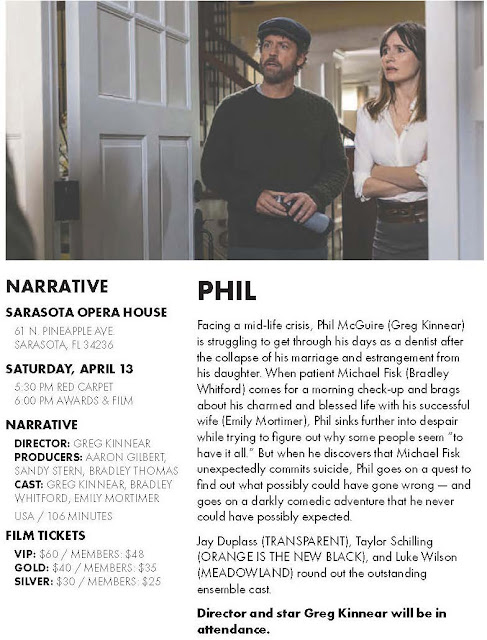 my favorite documentaries- well worth seeing- 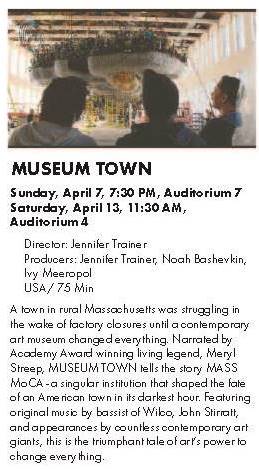 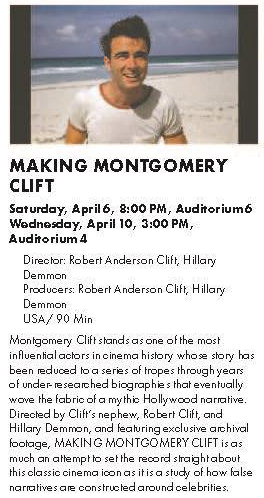 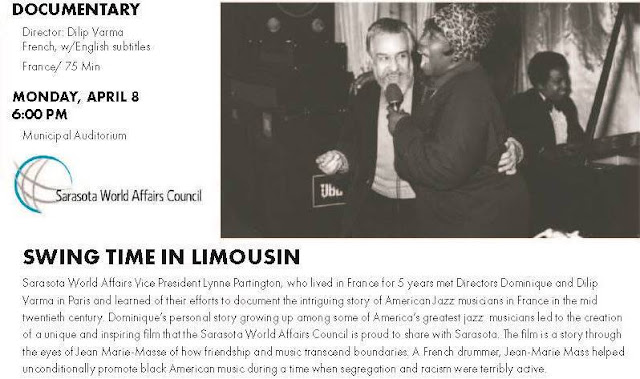 a crappy but well acted film that reduced its rating from a three to a one (out of five) in the last stupid two minutes of the film - REALLY? 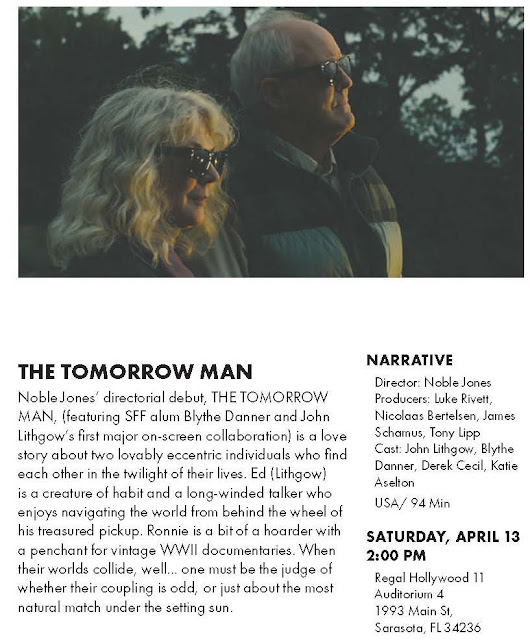 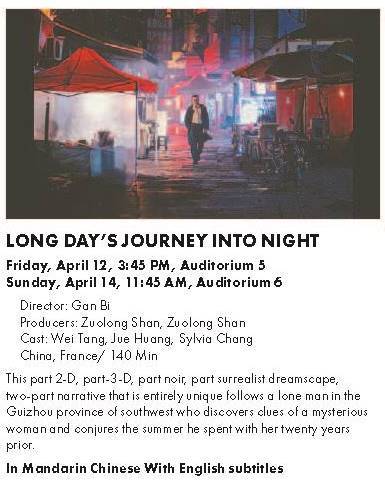 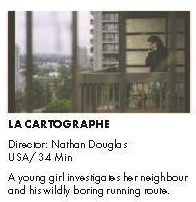 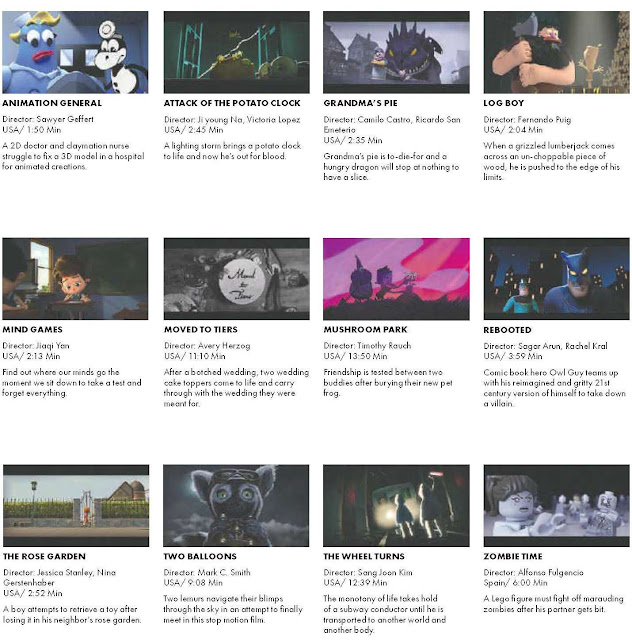 I have many more of course but I think you get the gist of it- many things to see.... 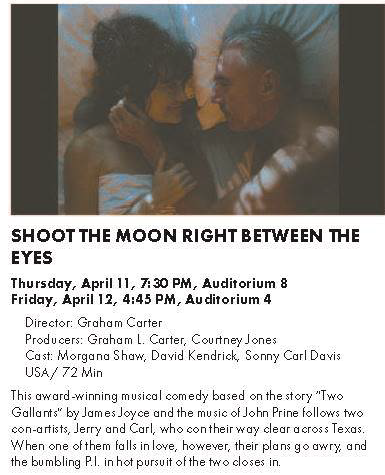