we eat at home

LOL- only kidding - sort of- for one night this week we did actually eat at home - the seventh game of the Stanley Cup playoffs which was won by..... the ST LOUIS BLUES!!!!!!! for the  first time in their history!!!!! 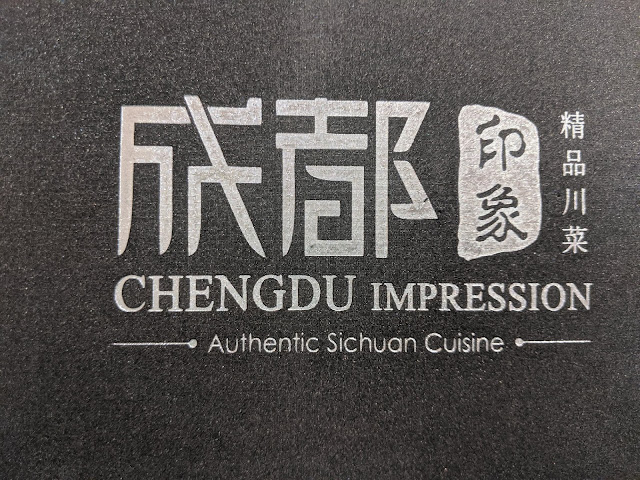 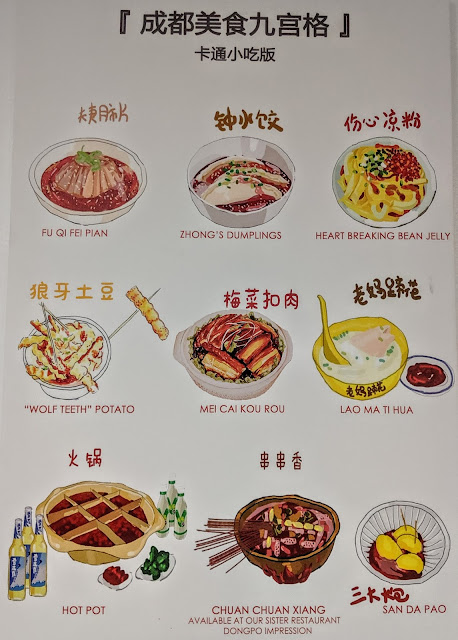 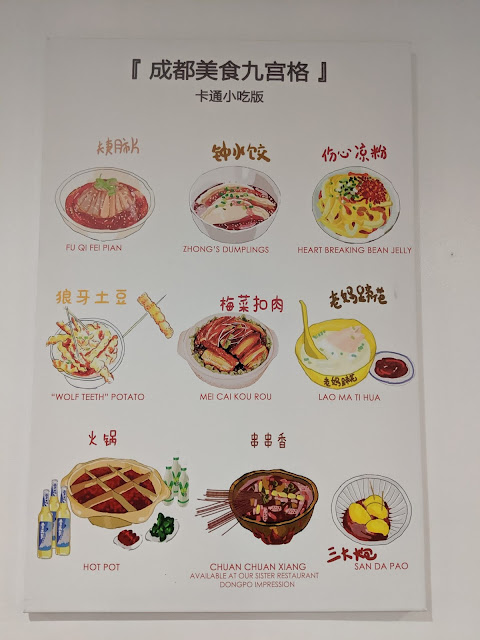 on Tuesday we met up with Todd & Evelyn for a dinner to try a new "One Off Hospitality" place called Cafe Cancale - it was a complete winner! 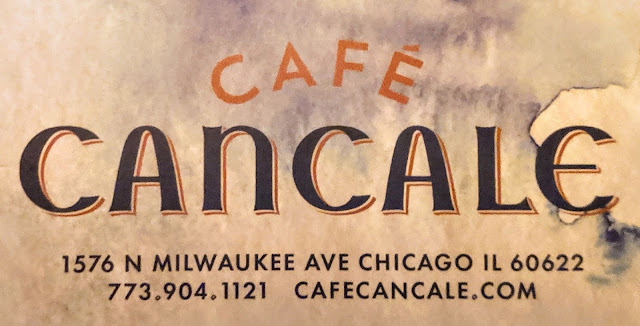 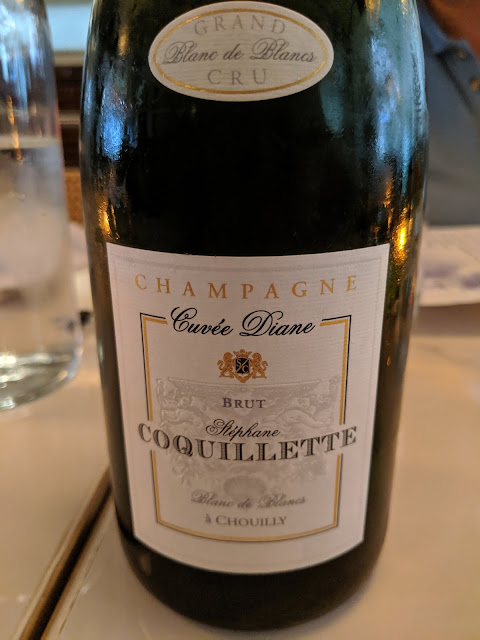 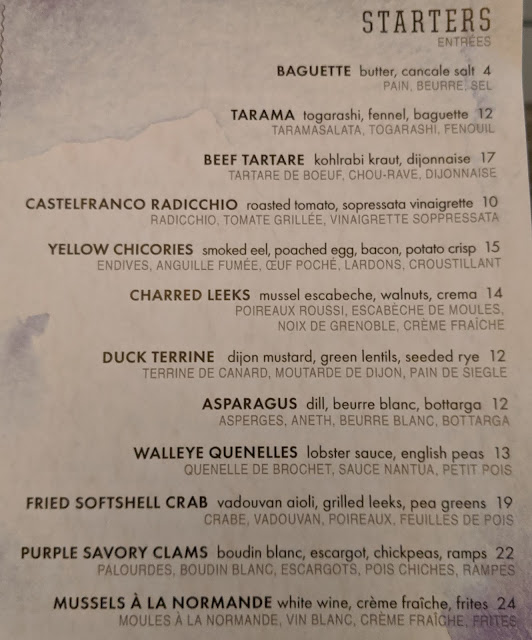 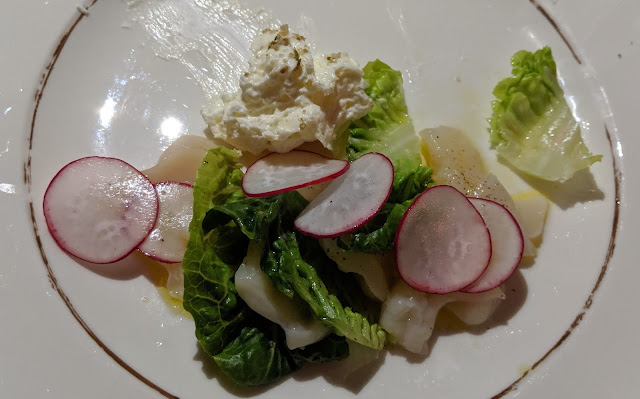 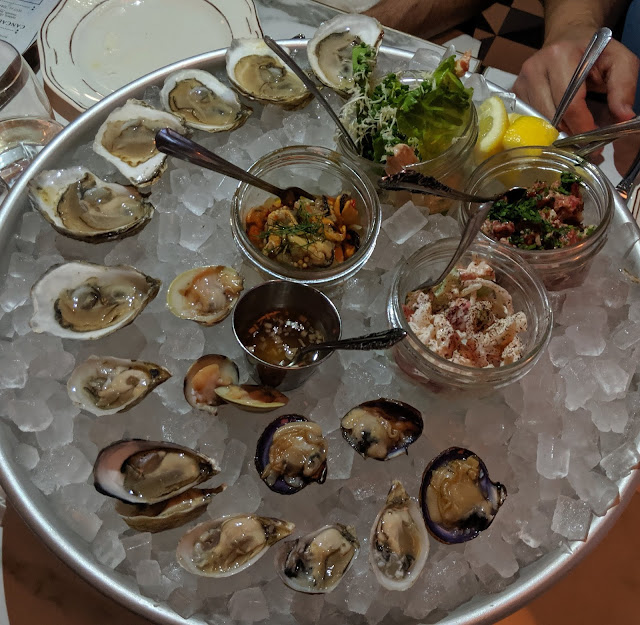 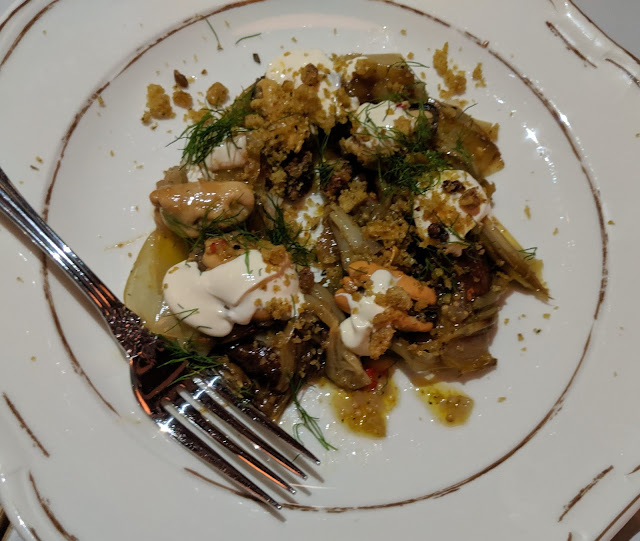 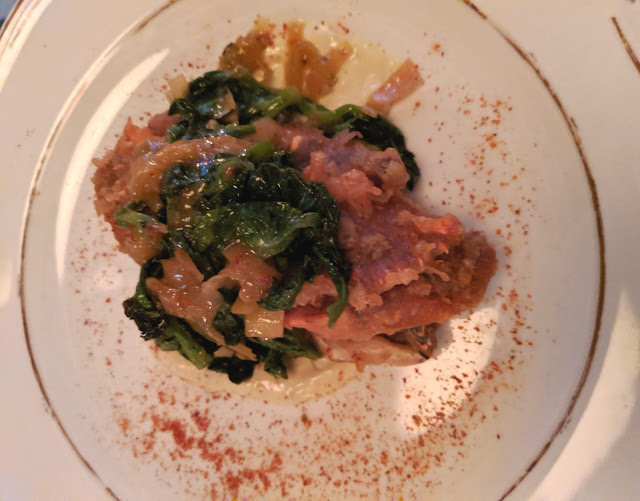 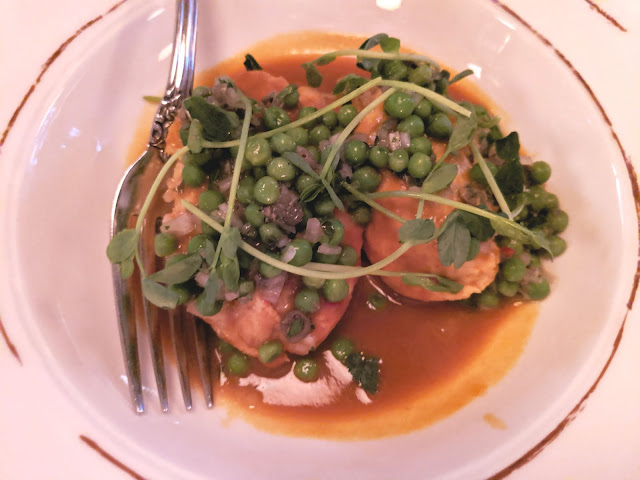 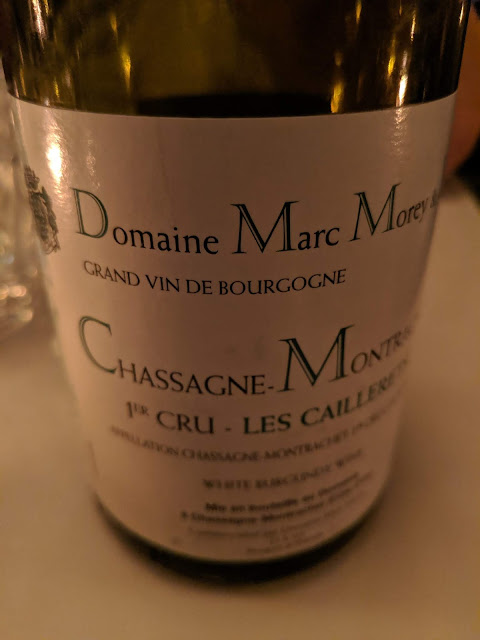 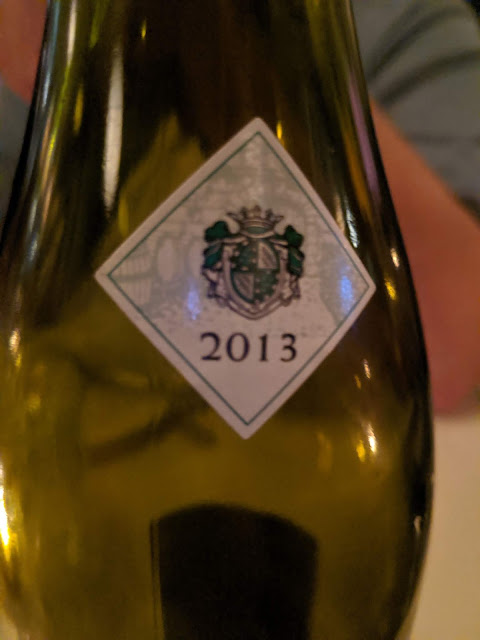 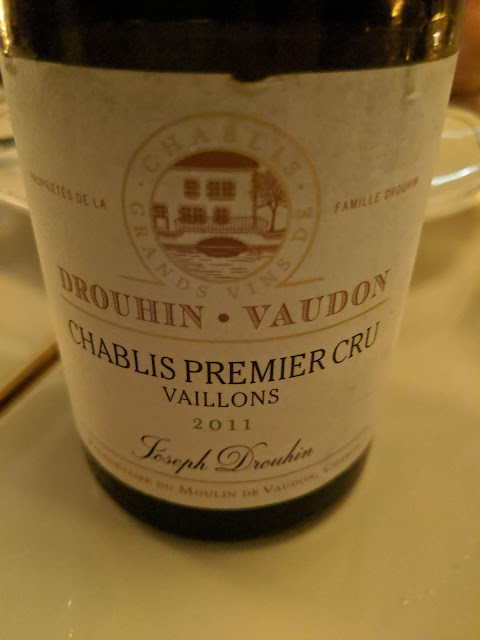 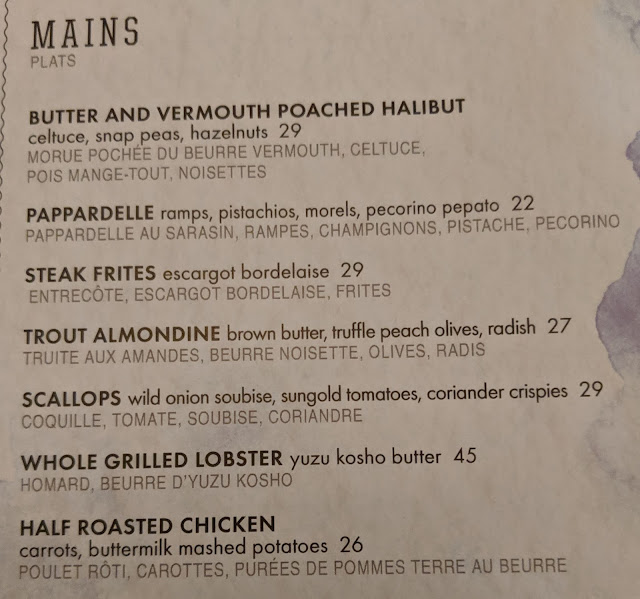 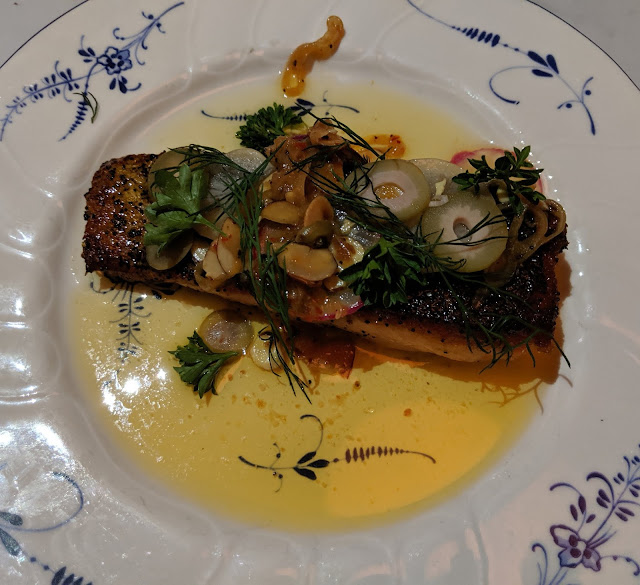 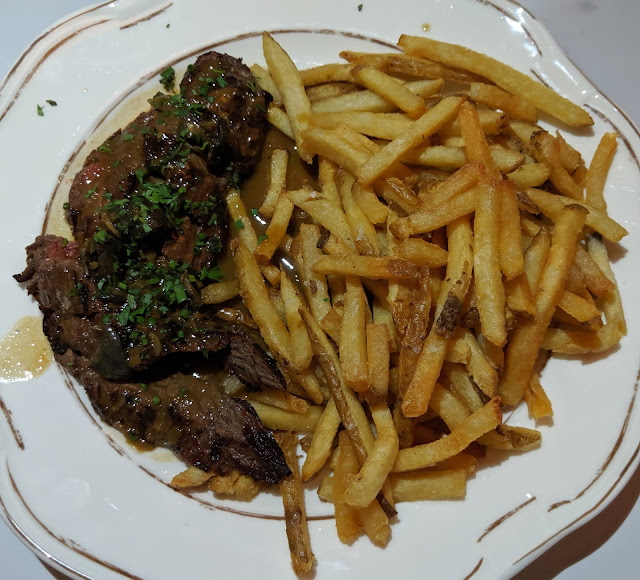 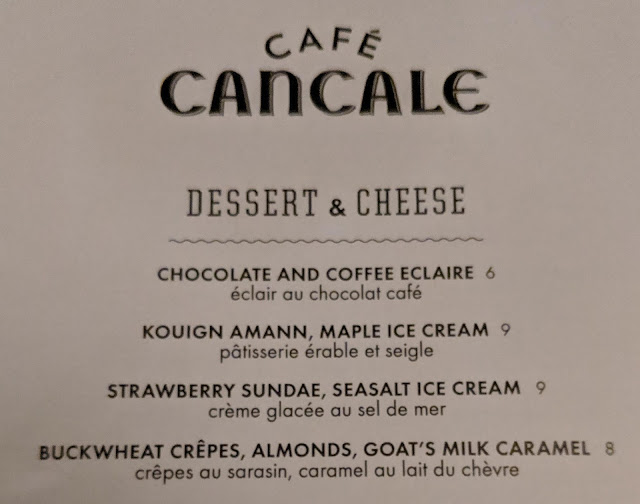 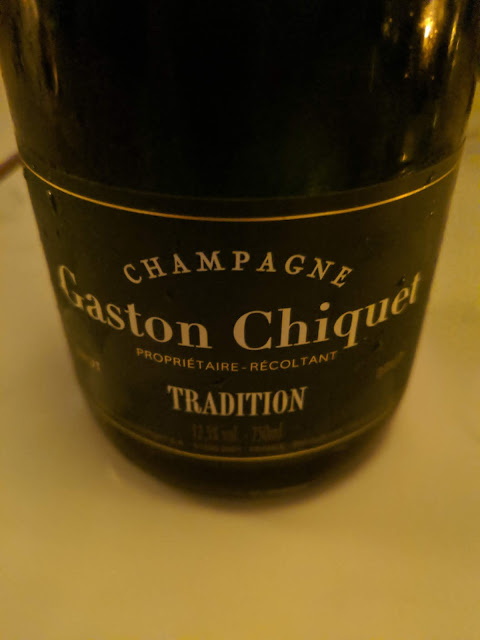 the winner in the desserts was the kouign amann- hand's down! (pictured two down) 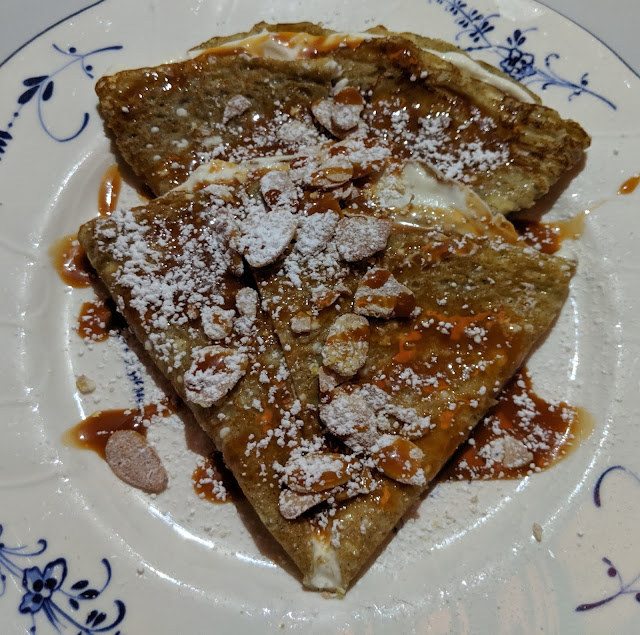 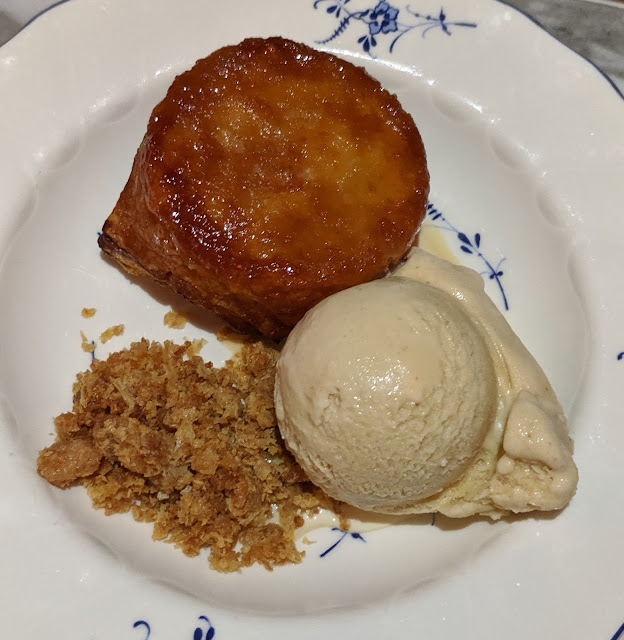 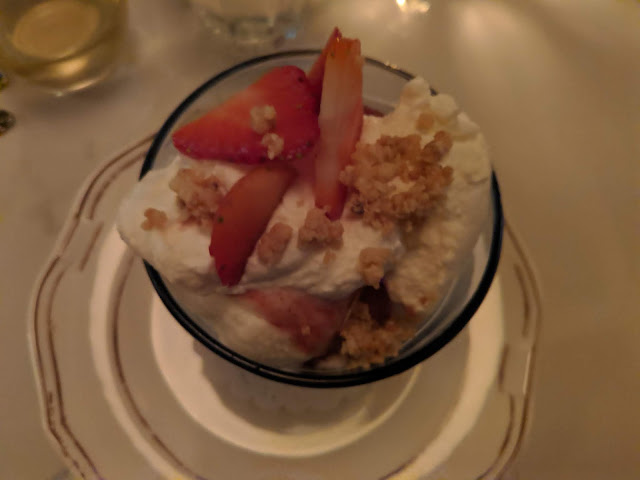 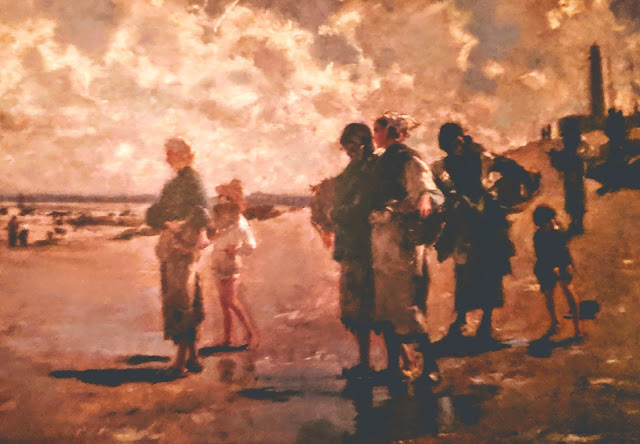 Wednesday the Blues won the day and the season and something like 50 years of history in hockey! 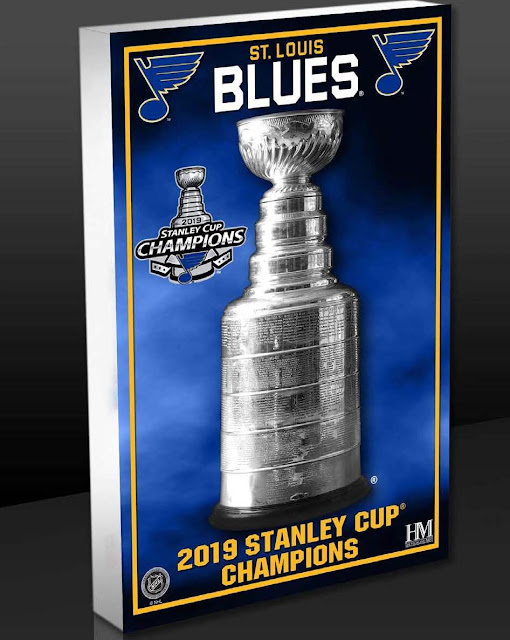 Thursday we went to a new place as pre theater - it was ostensibly Filipino and called Kubo... for was good and service was very friendly and it was across from Theater Wit - where we saw the Remy Bumppo production of Bloomsday a touching love story about missed opportunity... a worthwhile evening as we nearly finish the spring to summer theater season (with 12th Night being the last play until the fall- seeing that next Sunday) 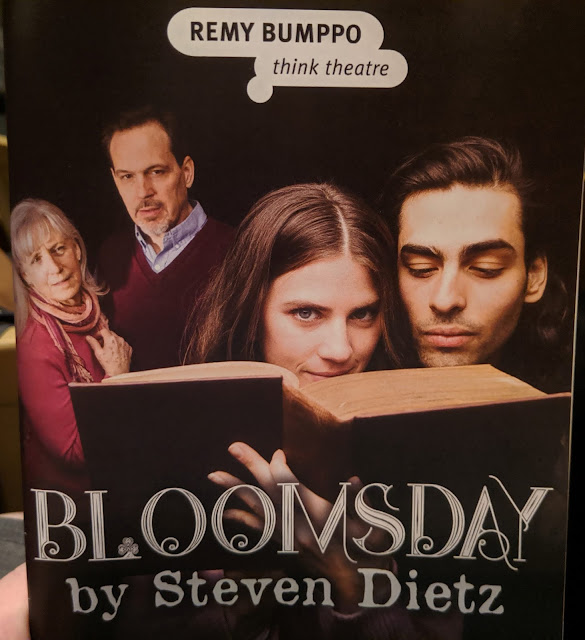 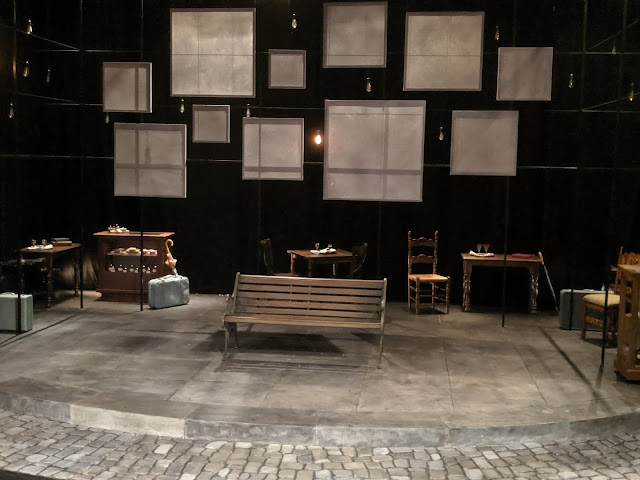 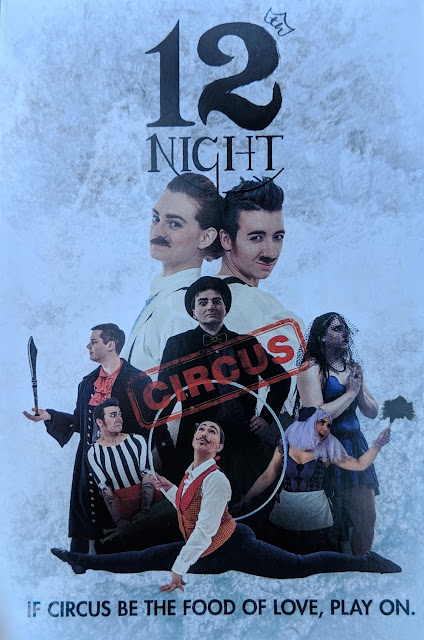 Then Phil left for his "boy trip" with Jeremy to the Clearwater Folk Festival and left Lucy and I home to one nice day and two dreary ones....

Next week we have a Chaine event (final of this season) at Kumiko and a dinner with John & Stephanie at S.K.Y. But the craziness of early summer will slow down a bit before we head out of the country in the second half of July....
Posted by TOR at 11:06 AM