that's how this week is going and is scheduled to go---

last Saturday we went to a concert by Roger McGuinn (formerly of the Byrds)- he came on stage playing his 12 string electric and singing My Back Pages and the concert zoomed from there- he had some fabulous stories and some wonderful songs (most of which we knew but there were a few new things to us) and was clearly having such a good time himself that one could not fail to be infected by his good humor.  Phil said it was on of the best concerts he had ever been to.  I also found it very entertaining.

last night my bud Jennifer - who came in from Denver - and friend Mick and I went to the opera to see the Mikado.  I had gotten tickets to this opera because Stephanie Blythe was singing and it was worth it to hear her amazing voice and see her interpret her character with such gusto.  The opera (really operetta) left me somewhat cold as other than her character I couldn't have cared less for any other players.  but as always the staging was fun to see.  Laure also had tickets for the same night and stopped by to see us during intermission.

tomorrow night we have tickets for The Importance of Being Earnest and Friday I have another opera (A Masked Ball) which also has Stephanie Blythe singing.  Yea!

so since it is the holiday season, we can do the twelve days of ... entertainment! - we have in one week: 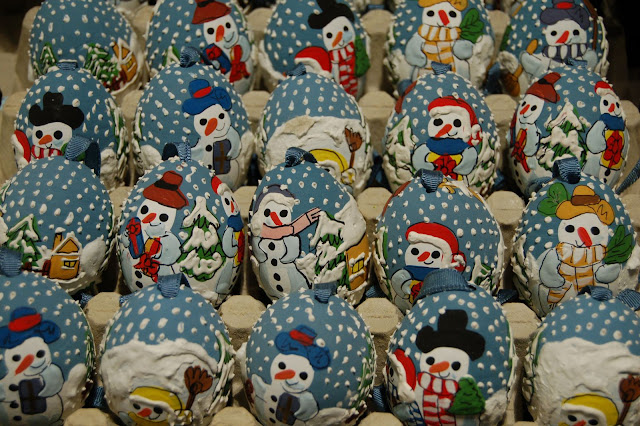 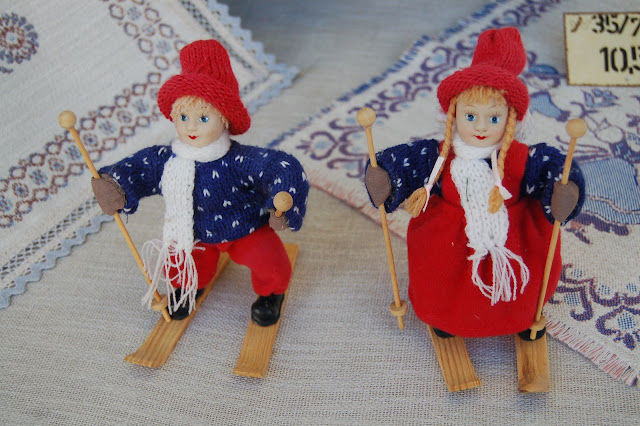 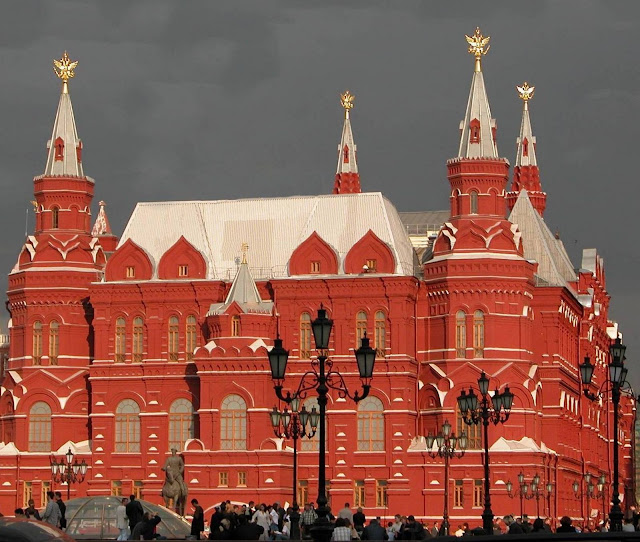 top- Salzburg Austria - ornaments made of painted eggs
middle - Innsbruck Austria - skier dolls in a store window
bottom - Red Square in Moscow in the afternoon sun
Posted by TOR at 11:07 AM