in the photo journalism/travel thing is our long planned trip to Africa to celebrate our tenth anniversary.  who knew ten years could go by so quickly?  probably anyone our ages and older- LOL

anyway- I of course jumped into action last year when Phil mentioned that it might be time to do the safari thing because I knew it was pretty pricey and that it would be better to try to pay for something like that kind of trip when I was employed rather than fully retired.  so we talked about it and decided that it was REALLY far away so we would likely only make this trip once-

we started to plan our own trip front end and back and then decided that for the safari trip we would join a group thing to make it easier on ourselves.  so last week we got the list of the dozen folks we will be with for fourteen days (3 nights at four locations in Botswana, Zambia and Zimbabwe and 2 nights at Vic Falls) 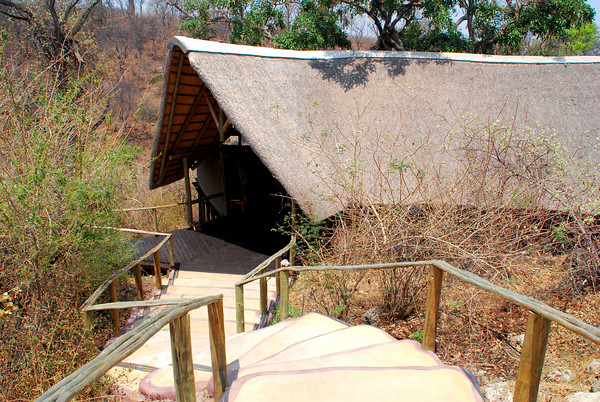 some elephants along the way 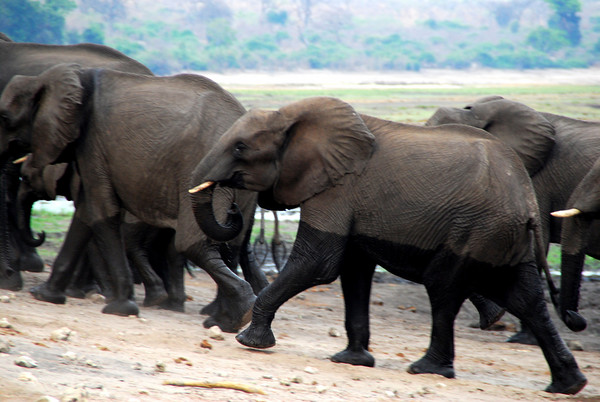 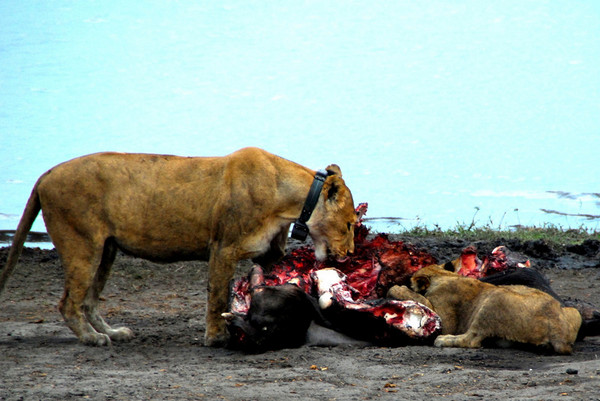 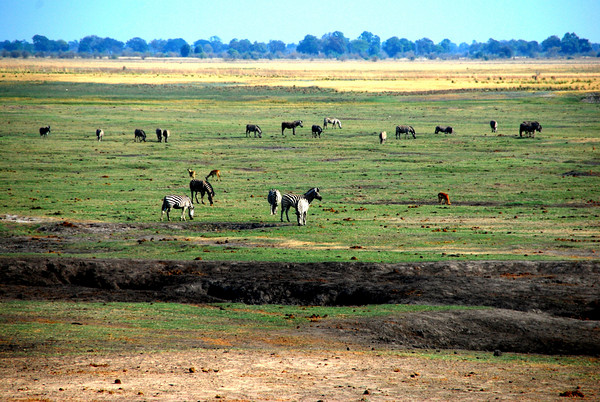 and finally - this came from some other website but I post this photo here becasue this is the prize everyone seeks- cheetah (they have the tears) who are the world's fastest animal and among the least sighted on these trips- so this might be the only photo we get -hope not- everyone keep your fingers crossed. 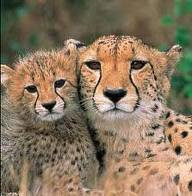 Helene our friend and house/cat sitter arrives on the 9th- time to start making lists! soon we will be off-

I plan on using video as well so maybe you will get a few clips along the way or when we return.

more about the prep before we leave- oh did I say we are doing Cape Town, wine country and the Garden route on our own?  lots to see and do- could easily spend six weeks or more there....
Posted by TOR at 10:21 PM