remember our "leopard anniversary"?  the night we saw the one and only leopard in the wild, we saw him by red light at night,  because this is low light and tinted red, taking photos was extremely difficult.  my camera exposure time was so long that not only was everything blurry - in some shots it even looked like more than one leopard.   but trust us- we were there - a foot away as he strolled by the land rover- there was only one.

now I am home and have been going through photos I have gotten a chance to at least take the red color from the searchlight out of the photos - and here are the leopard photos as good as they are going to get-
not great but you can sure see spots! 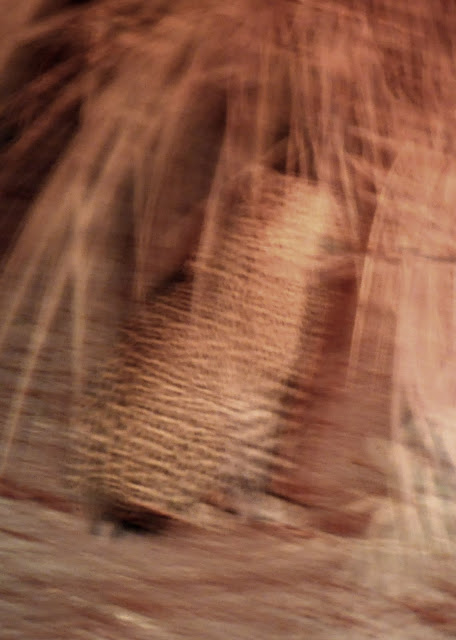 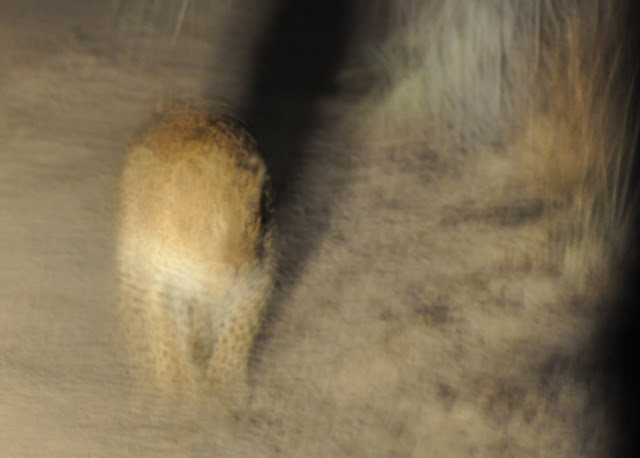 he was magnificent- wish these were better so you could really get the feel for how special an evening this was!
our Leopard Anniversary!  - it will be tough to top that one....
﻿
Posted by TOR at 7:07 PM

Email ThisBlogThis!Share to TwitterShare to FacebookShare to Pinterest
Labels: leopard