Last night the fall theater season began for us.  We hadn't been to the theater since June 6th when we went to see Stella & Lou. Last night we went to the TimeLine Theater for a new production of A Raisin in the Sun.  Stirred by our attendance last season at the Asolo Theater production of Clybourne Park

(see my prior entry- http://semifreelife.blogspot.com/2013/04/the-plays-thing.html )

we saw that Time Line was planning to stage Raisin this year w\hen we went to see "Concerning Strange Devices"  http://semifreelife.blogspot.com/2013/04/more-incredible-theater.html last spring...during a week of fabulous theater.

The story of Clybourne Park is both concurrent to Raisin and five decades later long after the neighborhood had become a black neighborhood and was then in the process of re-gentrification.

Both plays were excellent- and have well deserved reputations - Clybourne won a Pulitzer in 2011 and the Tony for best play in 2012... As for Raisin, though it received popular and critical acclaim, reviewers argued about whether the play was "universal" or particular to African-American experiences. The New York Drama Critics' Circle named it the best play of 1959, and it ran for nearly two years and was produced on tour. A Raisin in the Sun was the first play written by a black woman to be produced on Broadway, as well as the first play with a black director (Lloyd Richards) on Broadway.  In 1960 A Raisin In The Sun was nominated for four Tony Awards.

The entire cast was excellent with a particular shout out to the Mama (Lena) character - well worth seeing.... 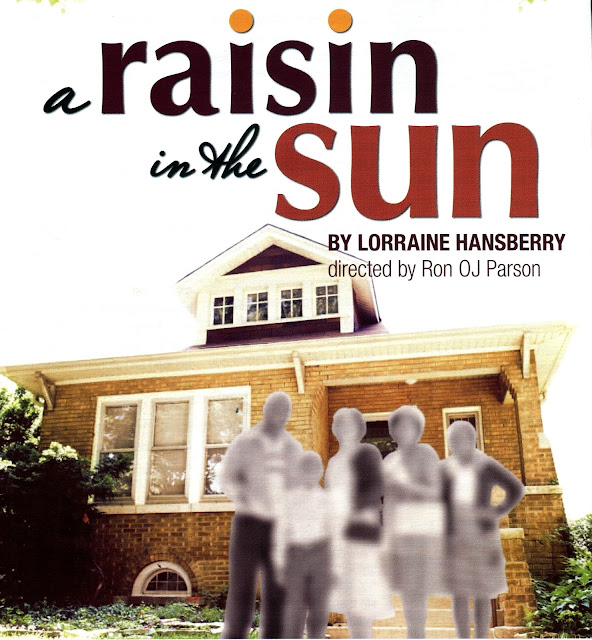 so we are "off and running" with the theater season- next week we see 4,000 Miles at Northlight and then in October we have Mansfield Park at Remy Bumppo and Old Jews Telling Jokes  at the Royal George and I am going to try to squeeze in The North China Lover at Lookinglass as well....

Then earlier this week I booked all our Asolo theater tickets for the winter season - we will see four plays at their rep and three classical concerts at the Van Wezel. 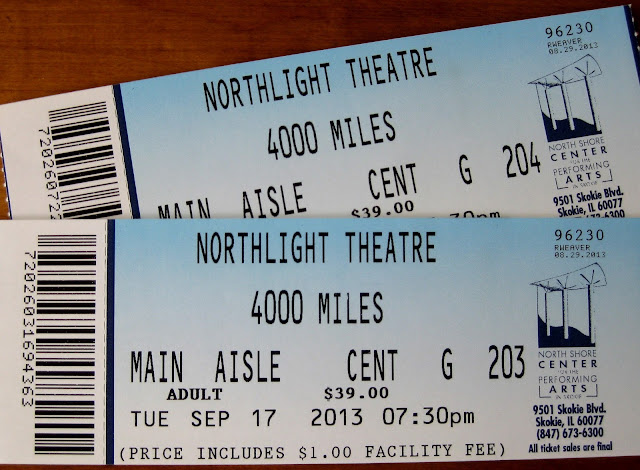 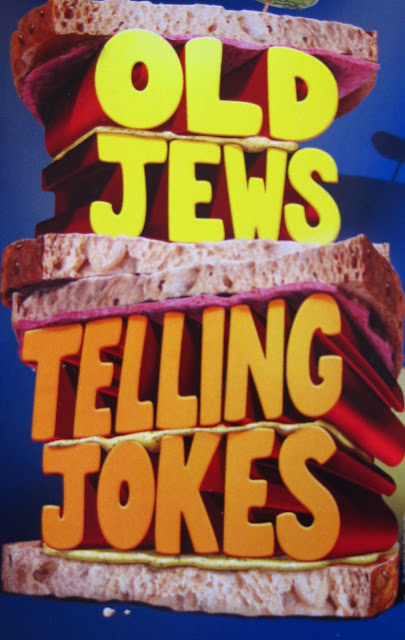 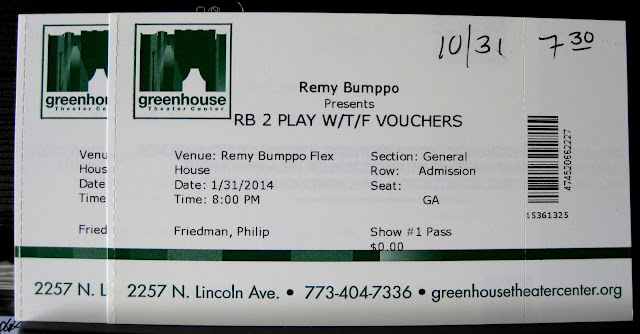 Oddly enough the Asolo is also doing 4,000 Miles this season in April of next year (their last selection while it is Northlight's first)- If I love it I may get additional tickets to see it as a comparison between productions....

So we are soon headed to NYC to see the kids and Larno- expect some reports of our week there at some later point... and then we begin preparing for China in earnest... coming soon!
Posted by TOR at 4:42 PM