so it was Aristotle...

a few posts ago I said I had begun a huge photo scanning project and the title was "once begun half done"... which I said sounded Ben Franklin-ish... turns out a little research shows that the phrase is based upon an Aristotle quote which is more correctly "well begun is half done.." but also is attributed in the form of "once begun is half done" to Mary Poppins... LOL

in either case- the truth is that once started things do by the very laws of nature tend to move to completion - a la "things in motion"- so at the point I posted on the blog about beginning the project I had done about 750 photos... in the middle I decided that there would be a much easier approach and more efficient overall - if I scanned and then went back and labeled - as once every thing was in my laptop I could work on the labeling process a little bit at a time- and it is much less work than the scanning which takes an inordinate amount of time due to changing between sizes of photos and color and black & white etc...

so where I am now is closing in on the end of the scanning that I can do here - I have roughly 2200 photos and what I have left are things that will not go through the scanner feeder and need to be done on a flatbed scanner (located in Chicago) - these are mostly really really old photos that are mounted on cardboard backing-  so I am estimating that there are probably another 100 of those and maybe another 100 slides (that one has me stymied right this minute but I am sure the Internet will have a solution for that) so - all in all- pretty much done.

so I will now treat you to some of the ones that caught my attention as I went along... 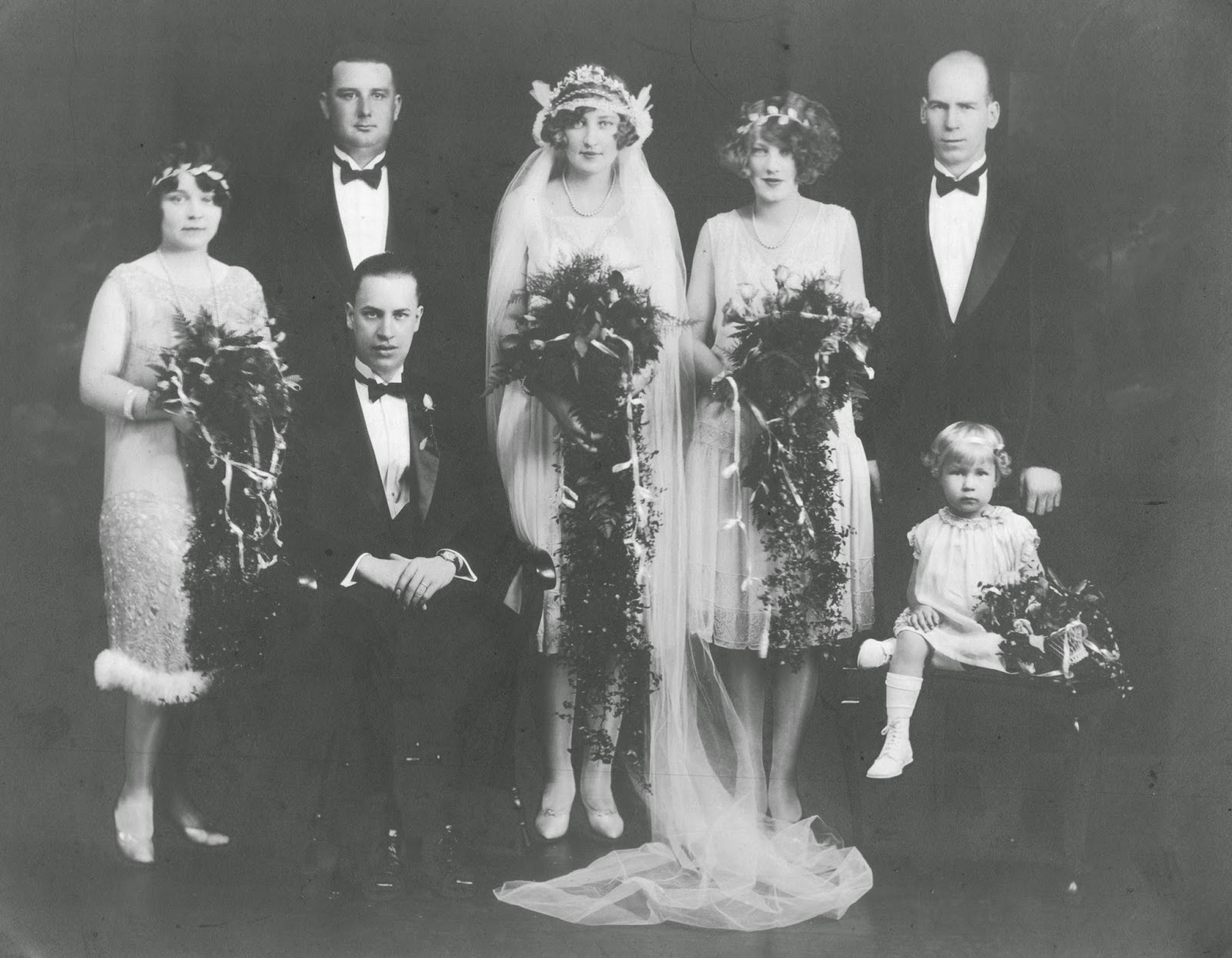 my dad aged 7 with his big boy bike- 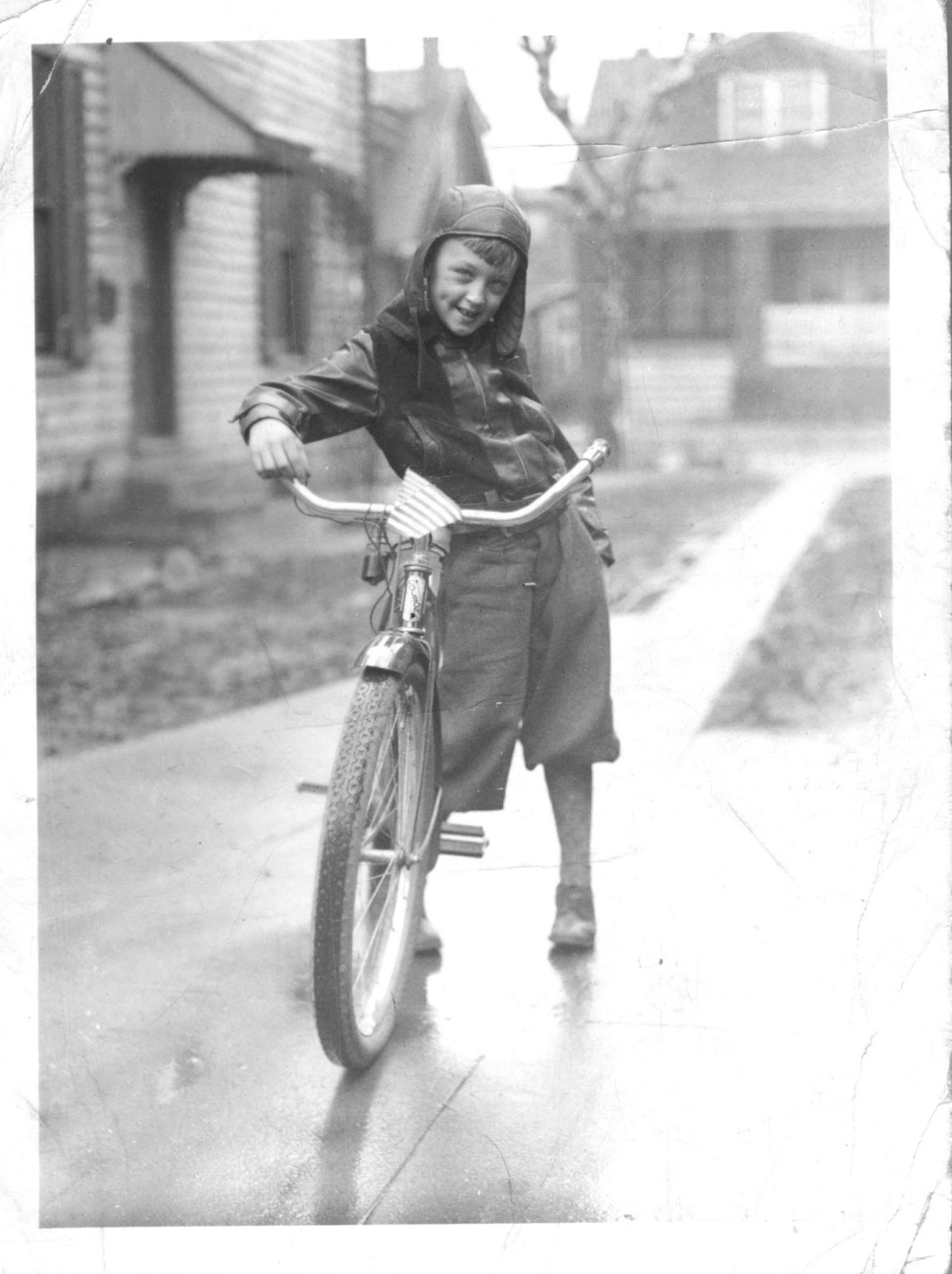 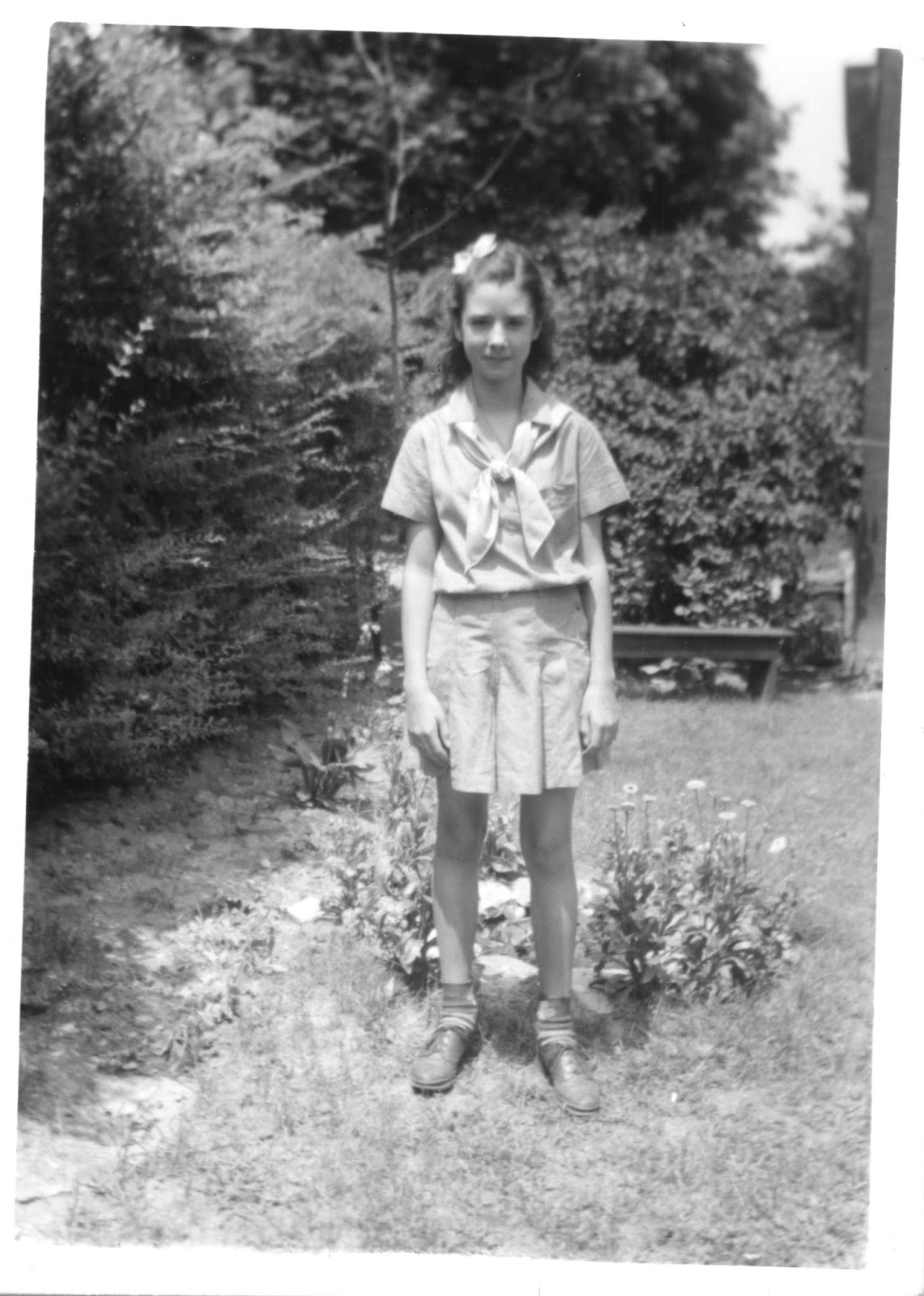 a holiday photo with my aunt - Phyllis 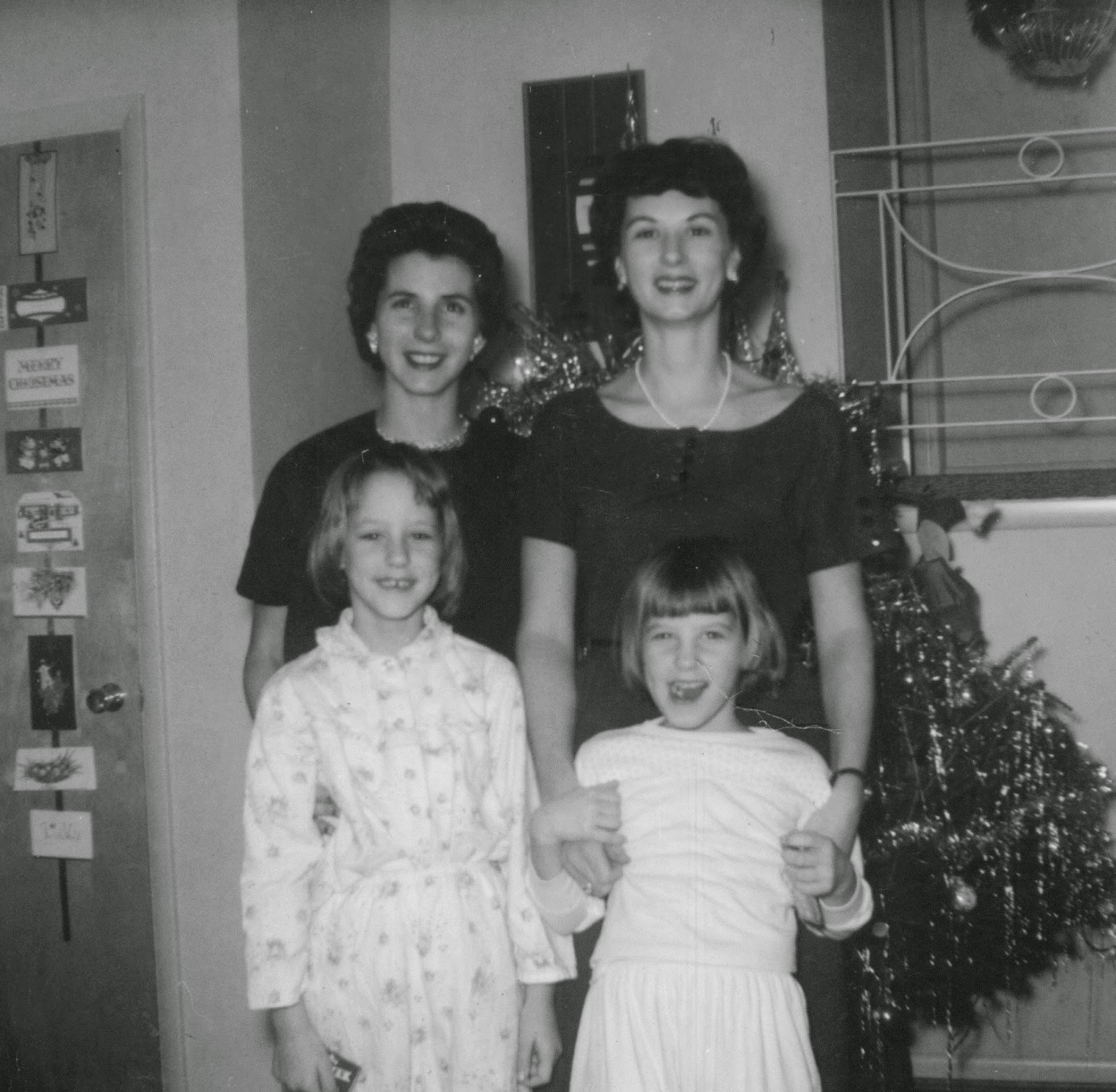 my brother (we thought he was the best toy we ever had gotten! so cute!) 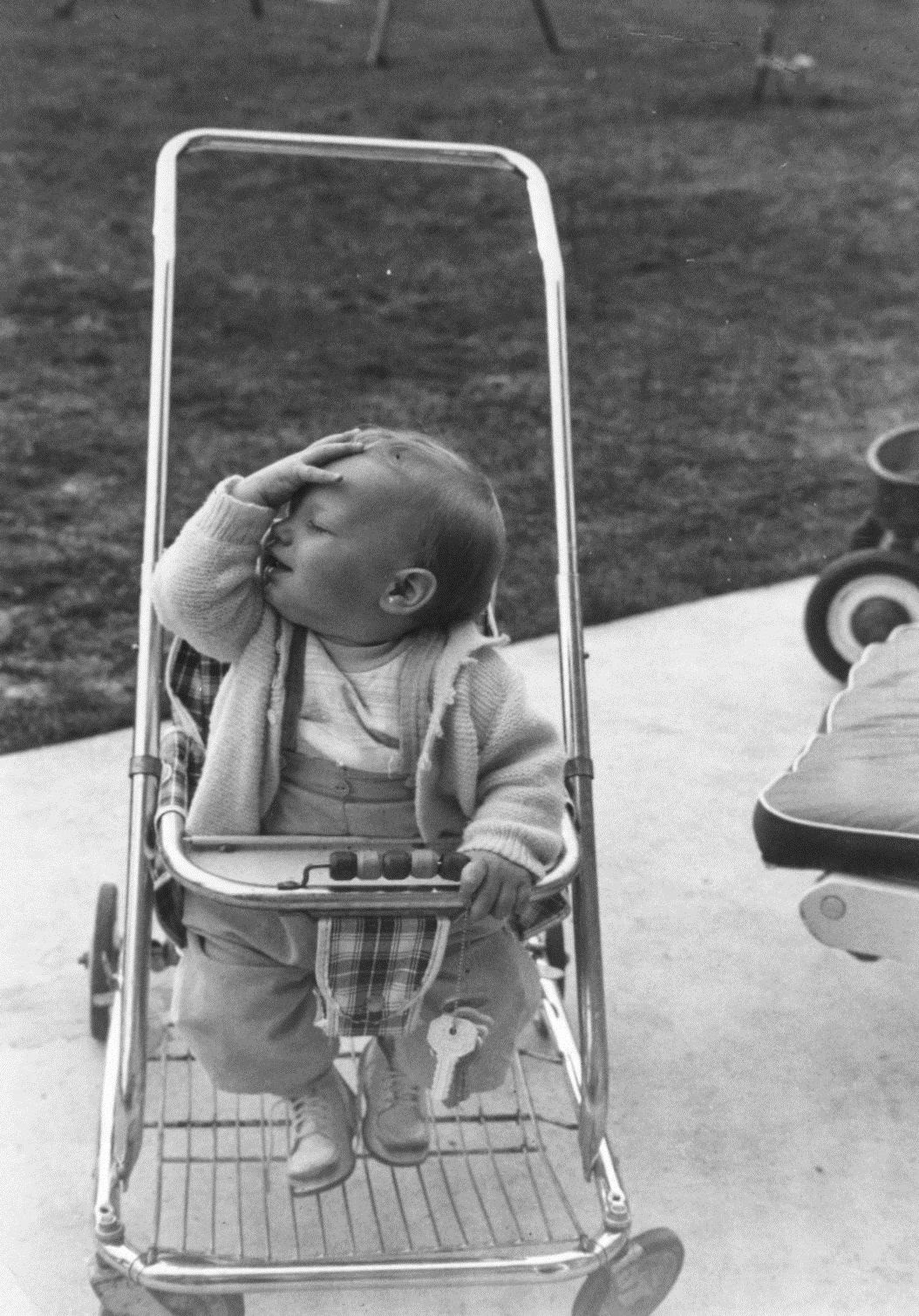 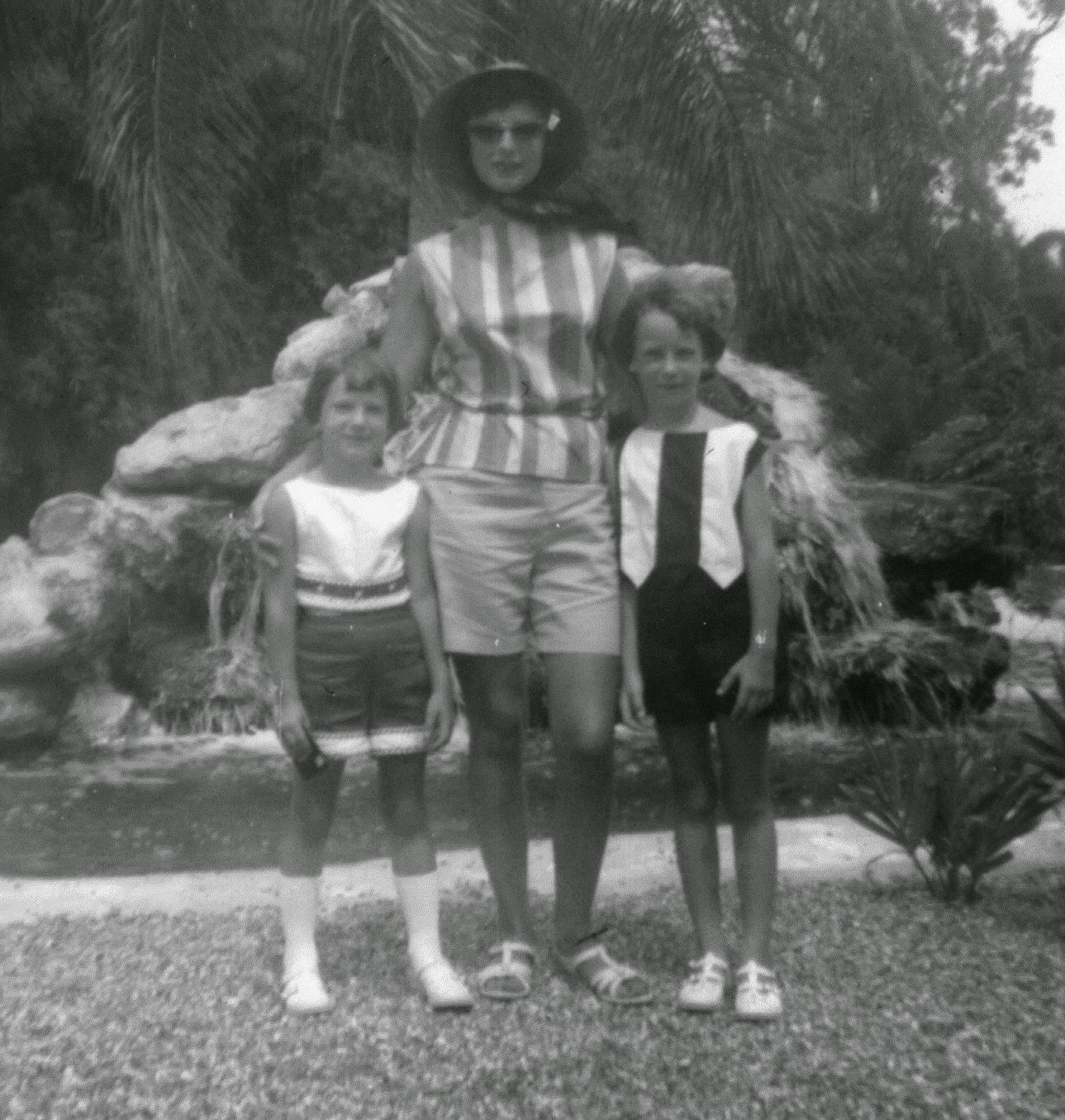 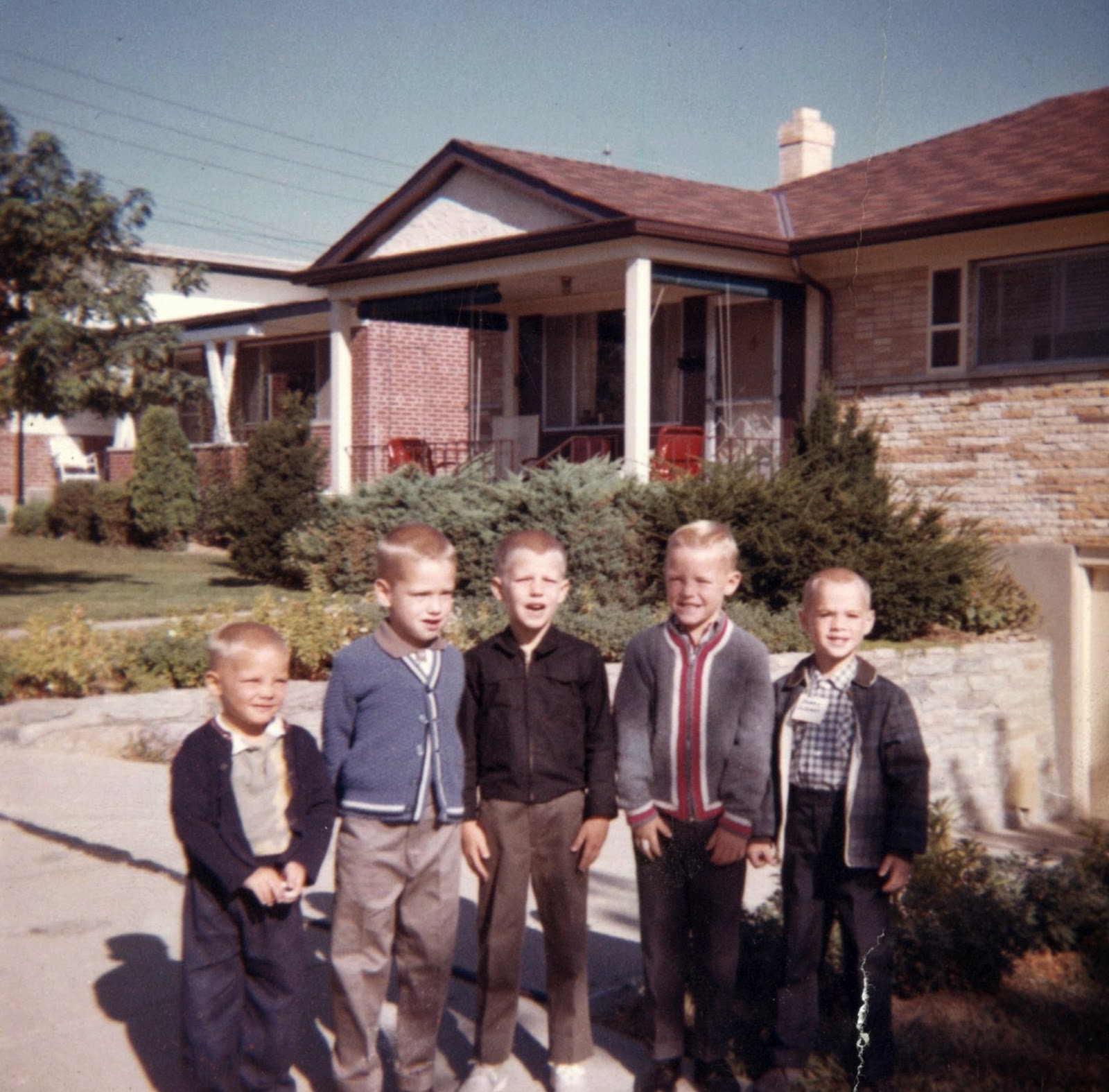 and two to round out the post and get back to editing and labeling- my sister Janna and then her daughter Sarah- LOL both adorable babies! 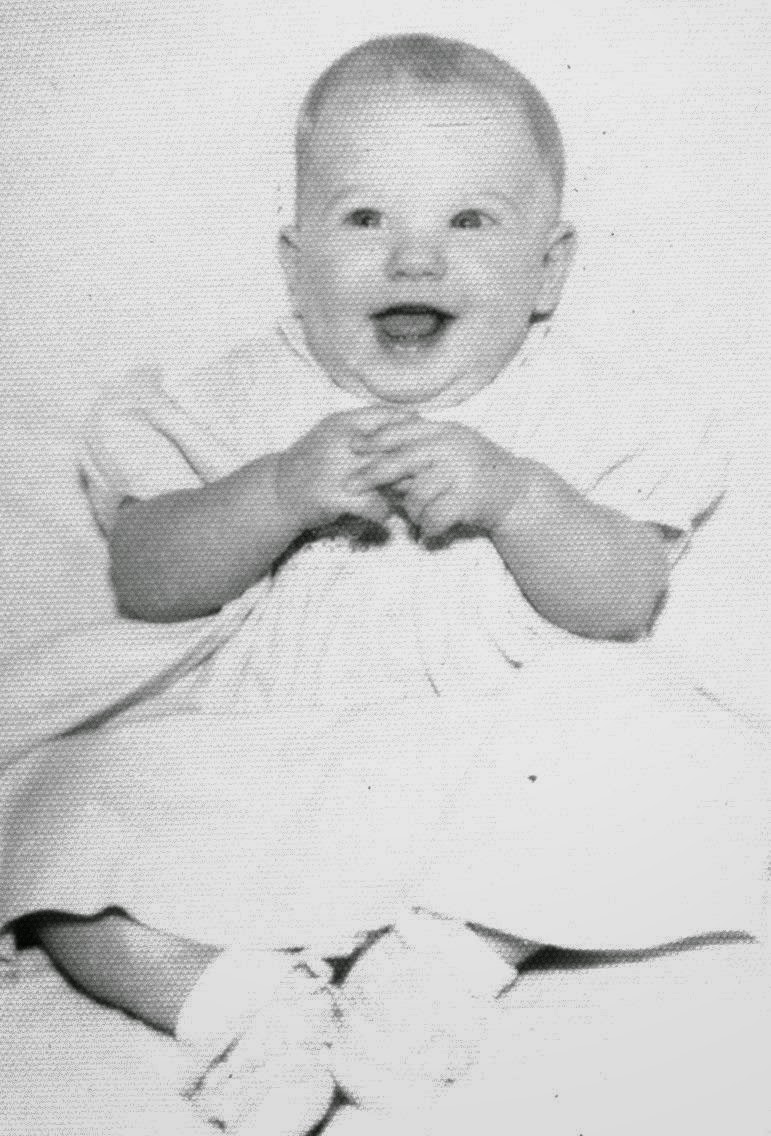 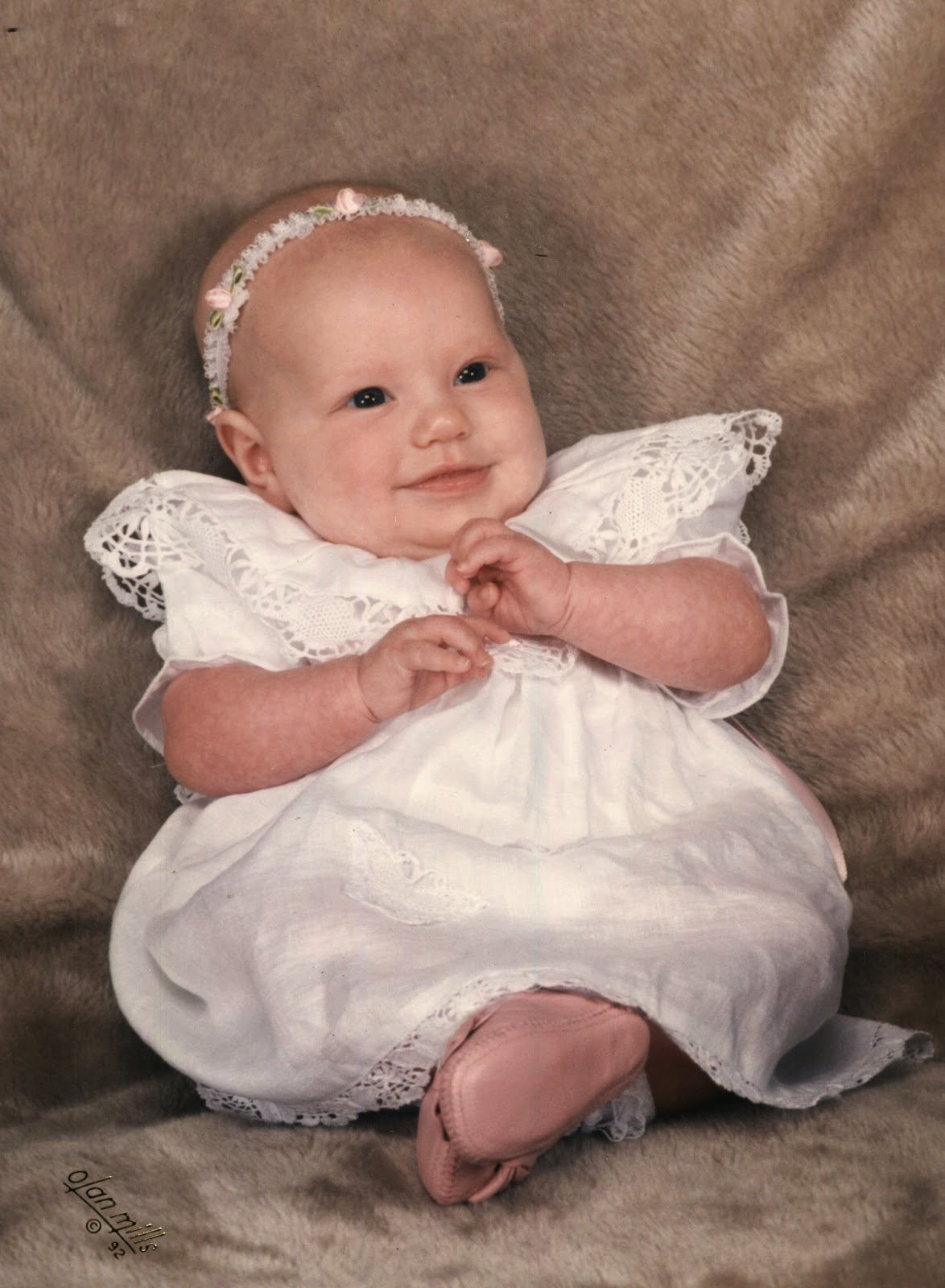