a taqueria that looked promising and was run by Mexicans - but I could cook better Mex than they were serving :-(

and a stupendously bad pizza place where the sausage pizza came with some weird chipped sausage that tasted like kielbasa--- yuck- we took half of it home and it went directly into the garbage...

then we tried yet another pizza place - because although we have a place we do like it is only open 20 hours a week (shades of Great Lake) so inevitably there are nights we want pizza and it isn't open... so we tried a place nearby called Bella Mia (OK not original but since it is old-timey they get a pass)

We liked the atmosphere and the server was terrific - the pizza not so much- I liked my margherita with pepperoni but Phil's sausage was somehow lacking in piquancy- the sausage needed to be spicier especially to offset the far too sweet red sauce... but they had things other than pizza so we may give it a second chance- especially since you can BYO for a corkage fee- (Neil sponsored the wine!) 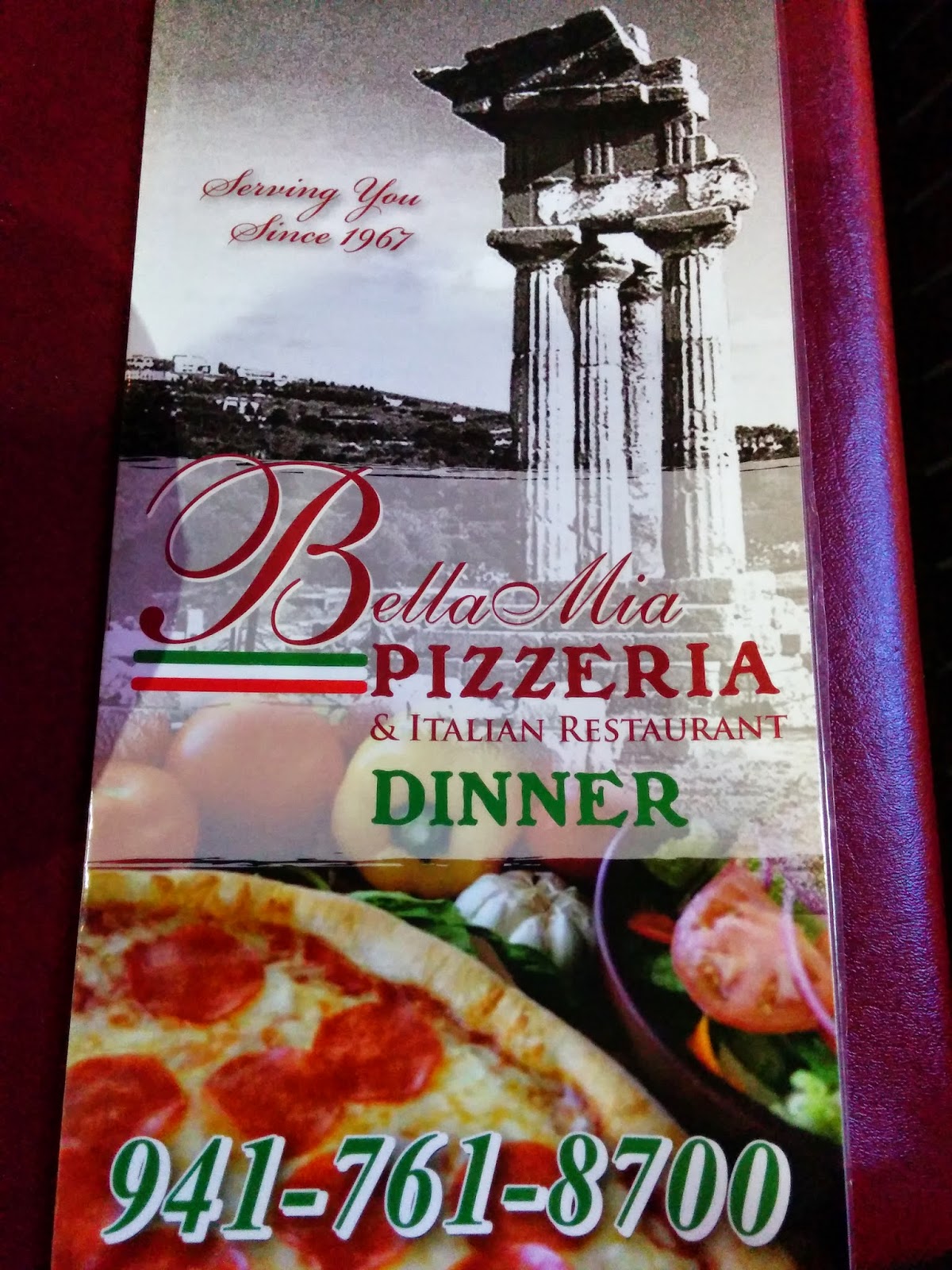 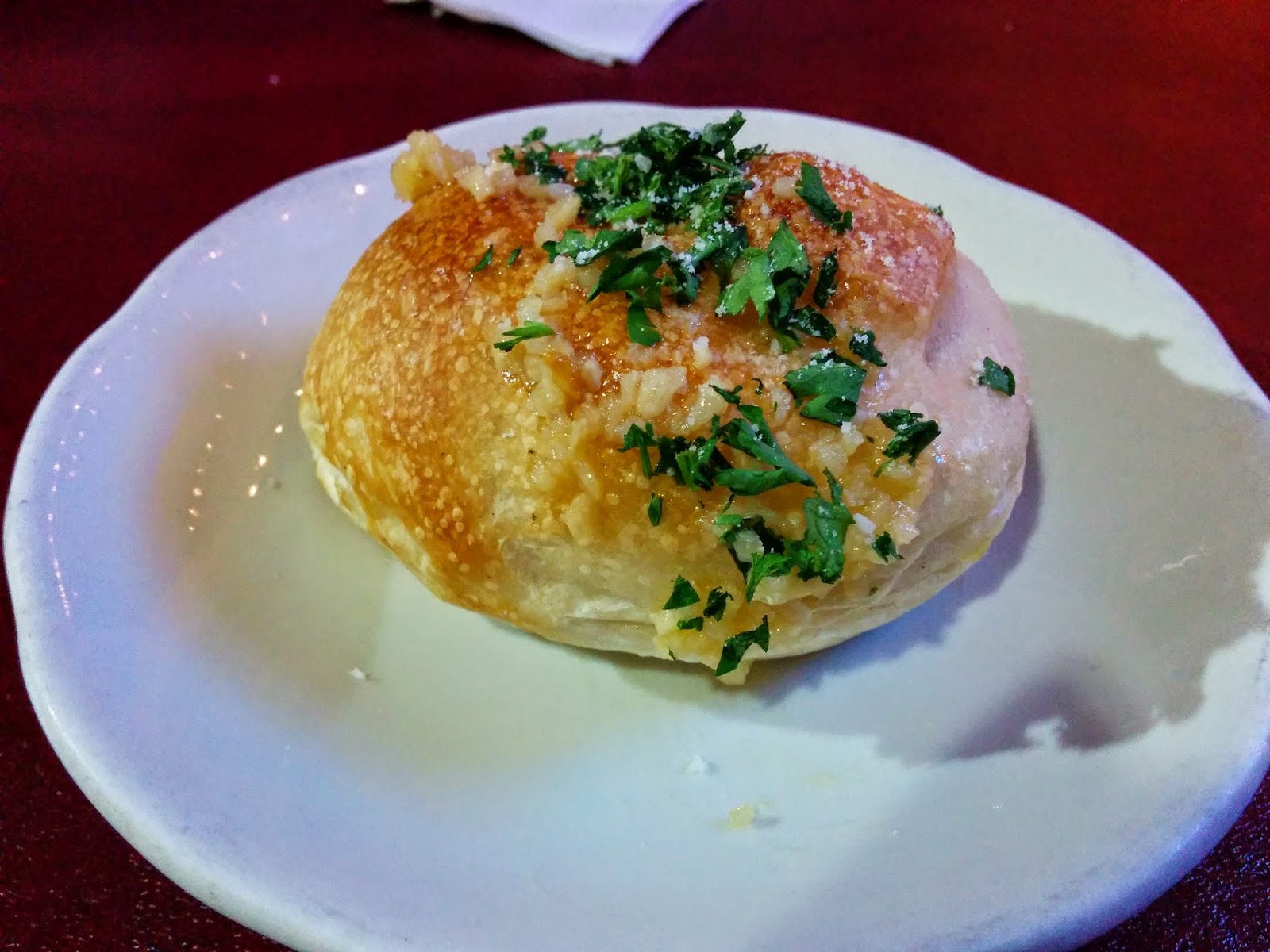 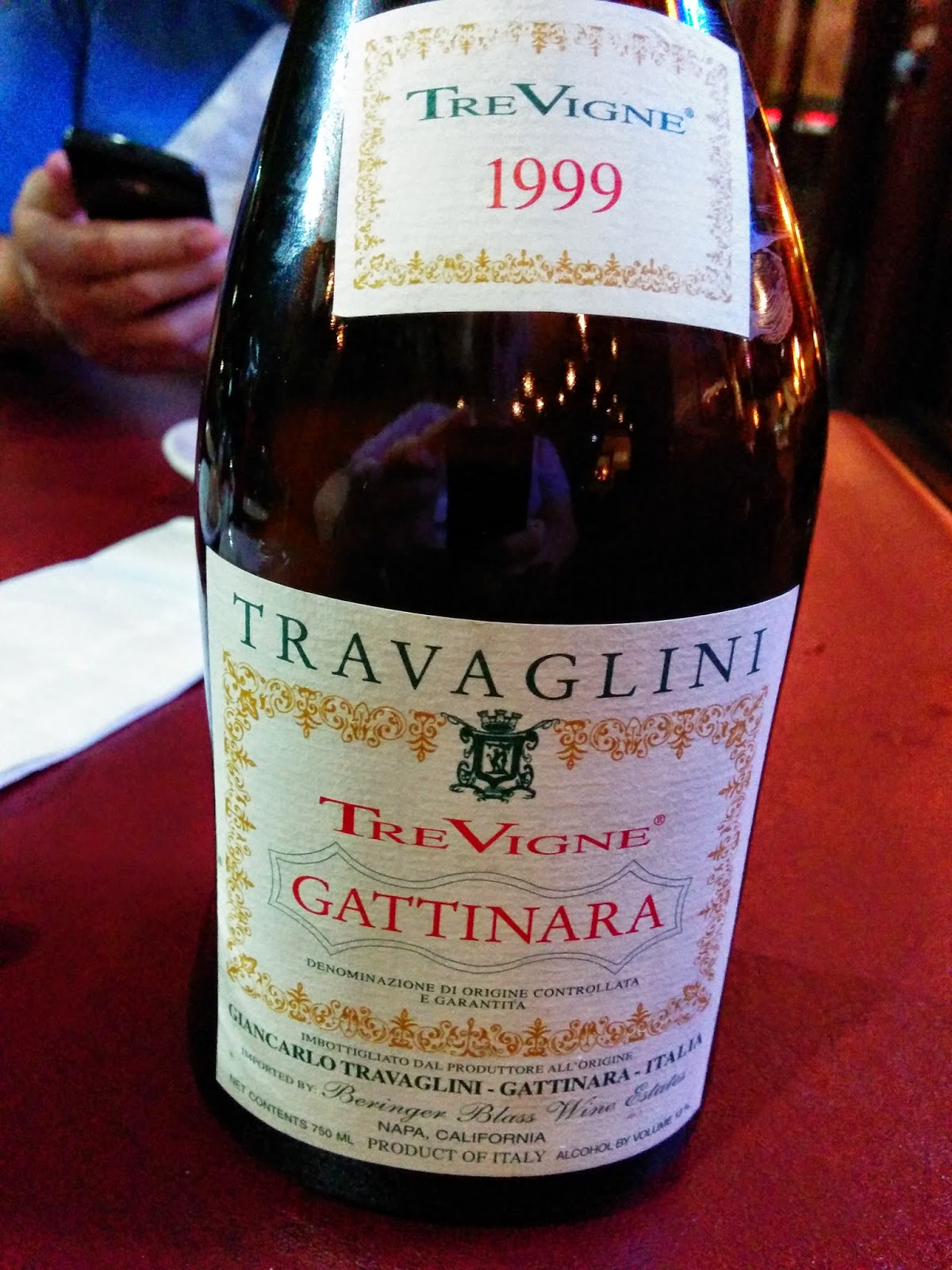 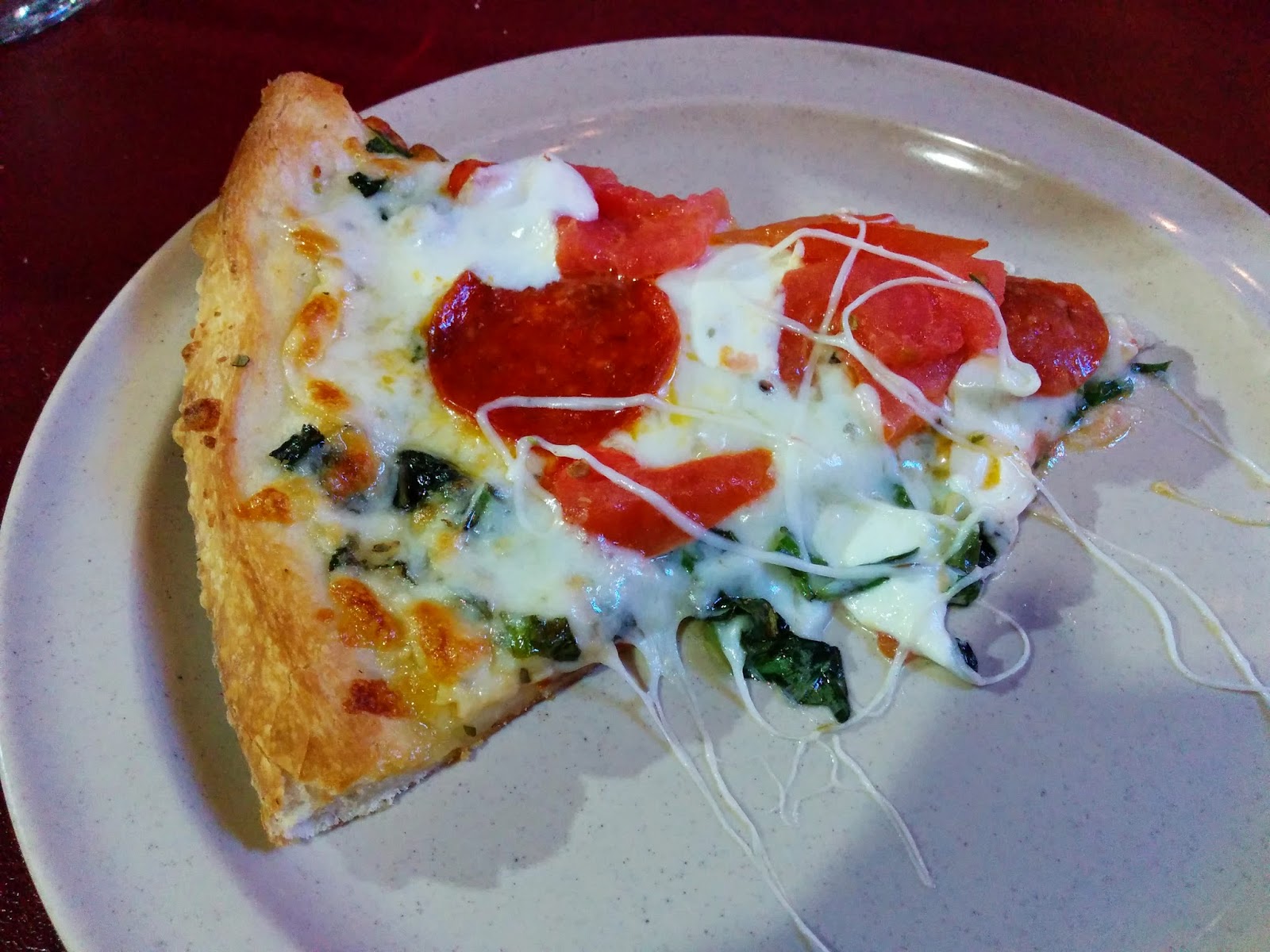 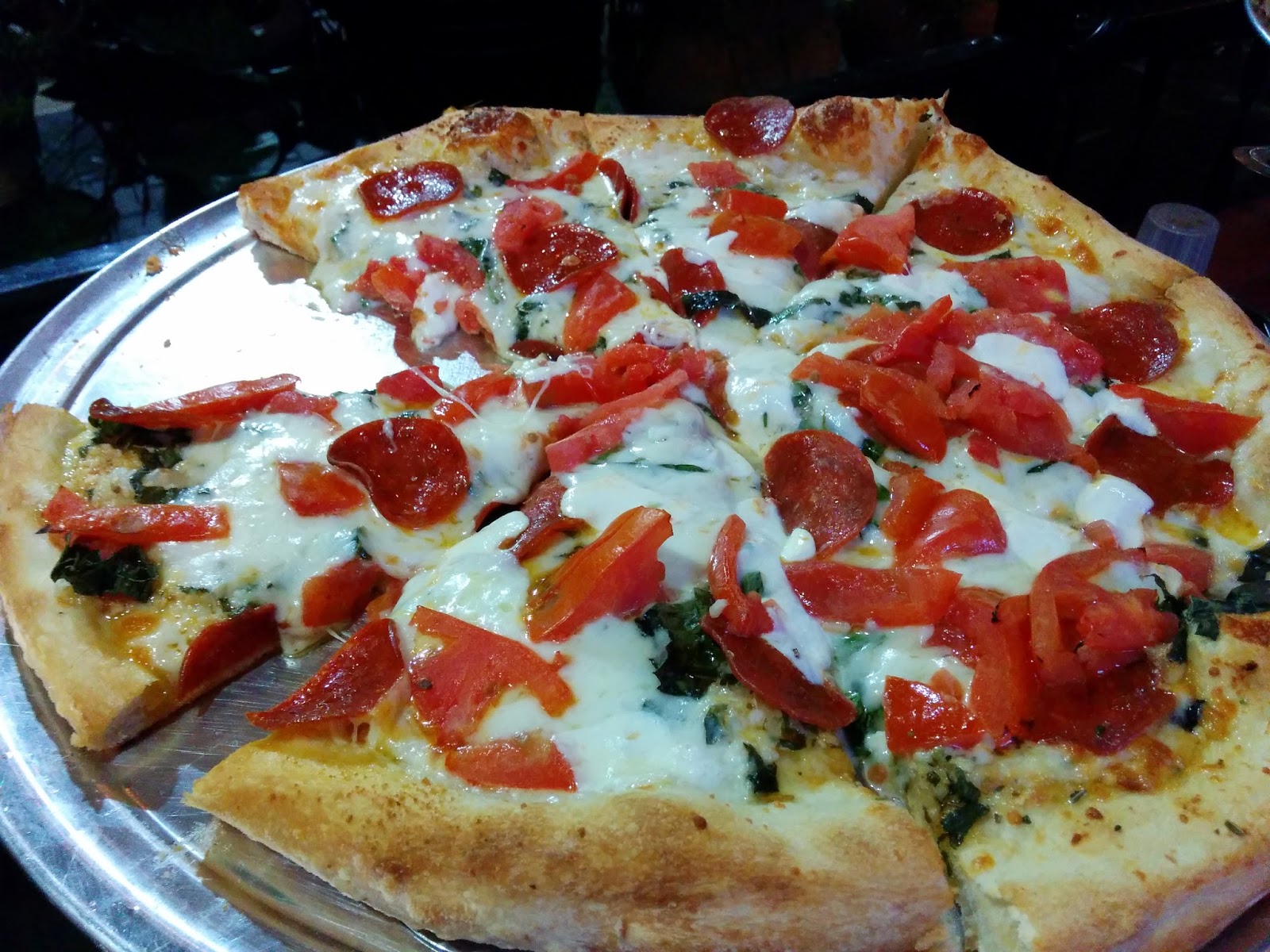 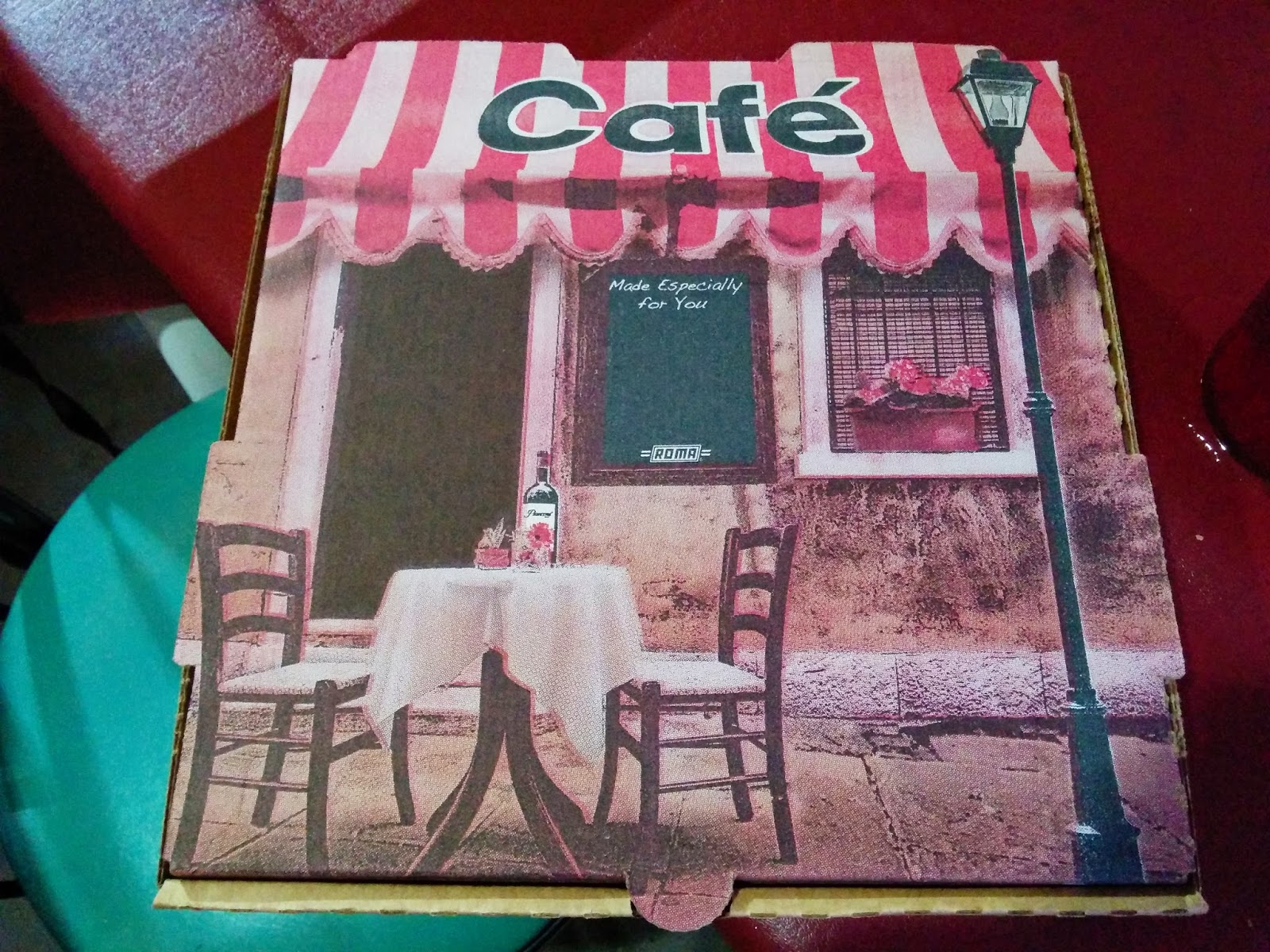 we also tried Yummy House for lunch - because we had been for dinner and liked it but there is a huge hassle about this place - you have to reserve one week in advance if you want to make a reservation- the dinner was pretty  good but the lunch not so much- still searching for a great Chinese place in the area- something like our Chinese favorites in Chicago- Lao Sze Chuan and Sun Wah and Orange Garden! This shouldn't be that hard - but we might be reduced to PF Chang's - aaaaccccckkkk! but this picture will be a clue why we can't find good Chinese here- check out the clientele- all "round-eyes" - not too discriminating! 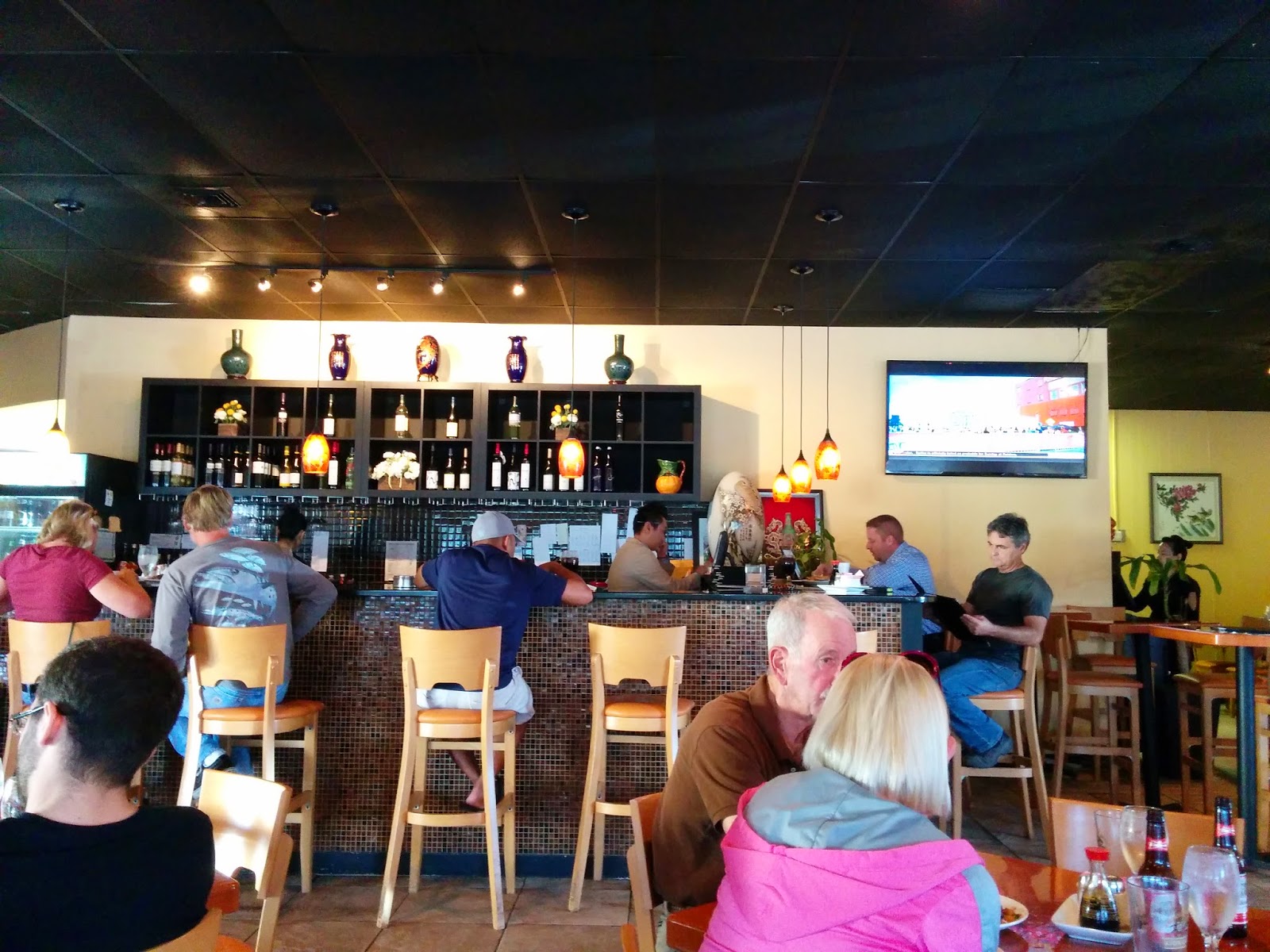 we also made it out for sushi - at the island location of Ocean Star---- that was good! 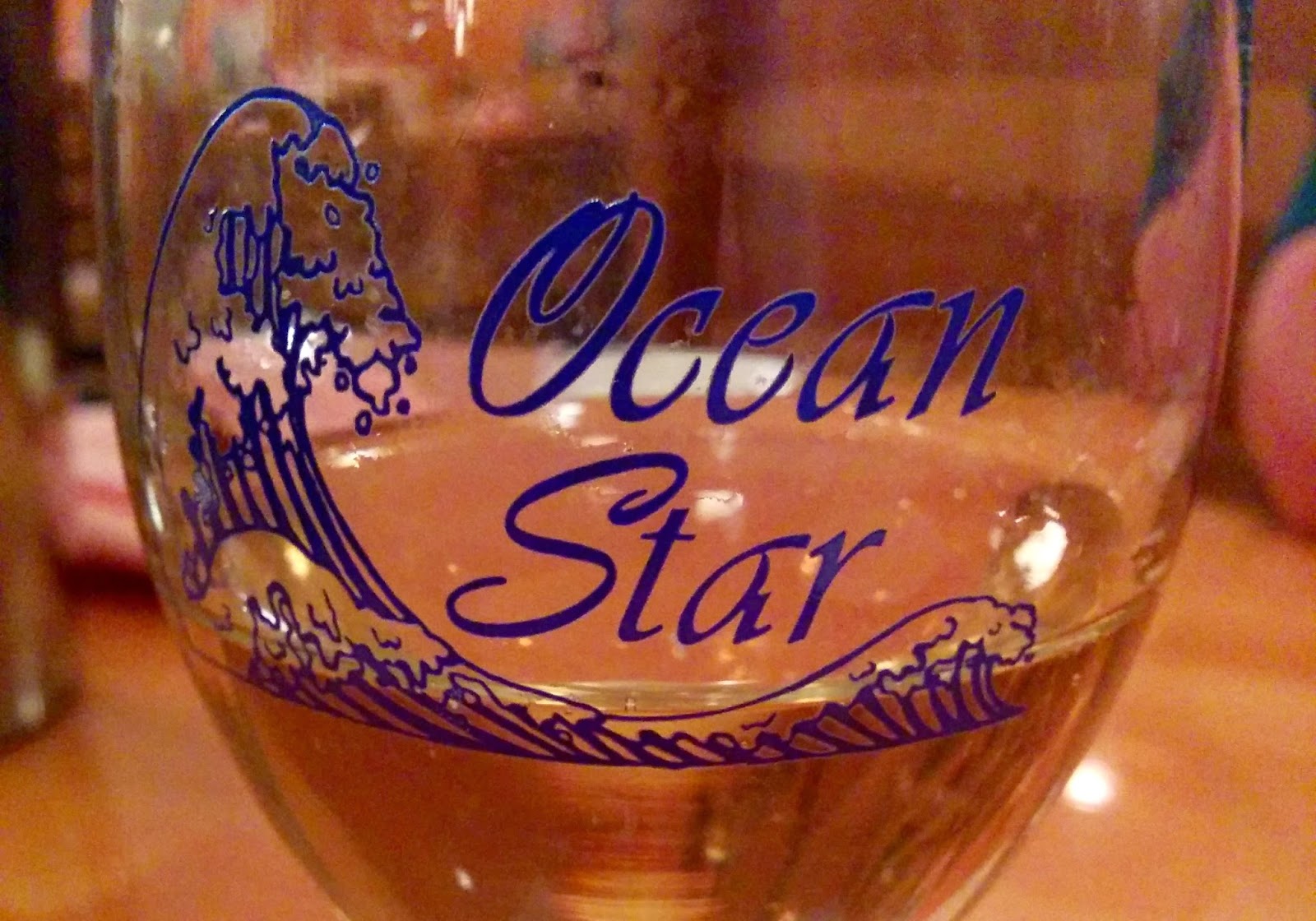 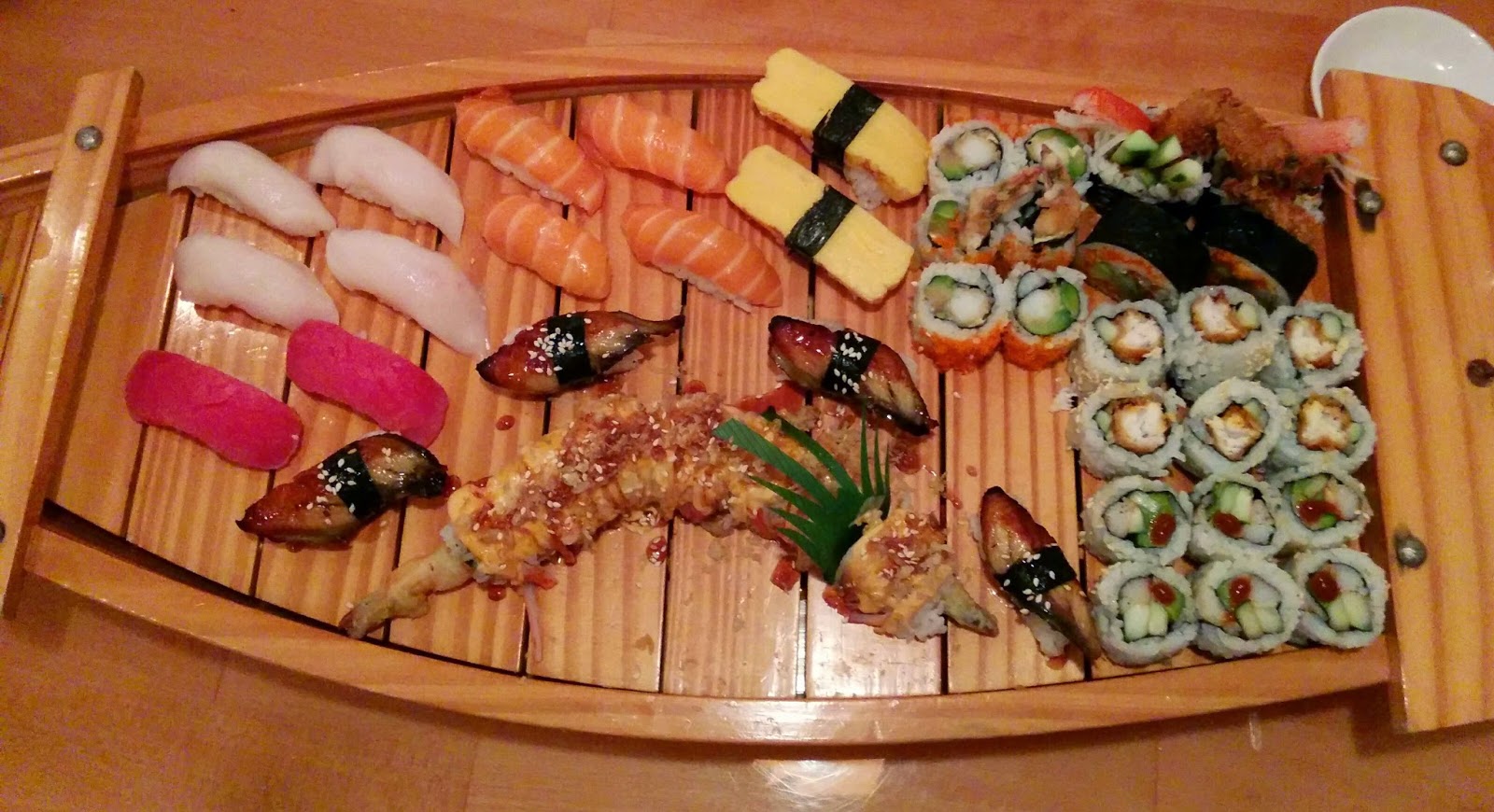 the giant roll at the bottom of the photo is the Hong Roll- and worth ordering! 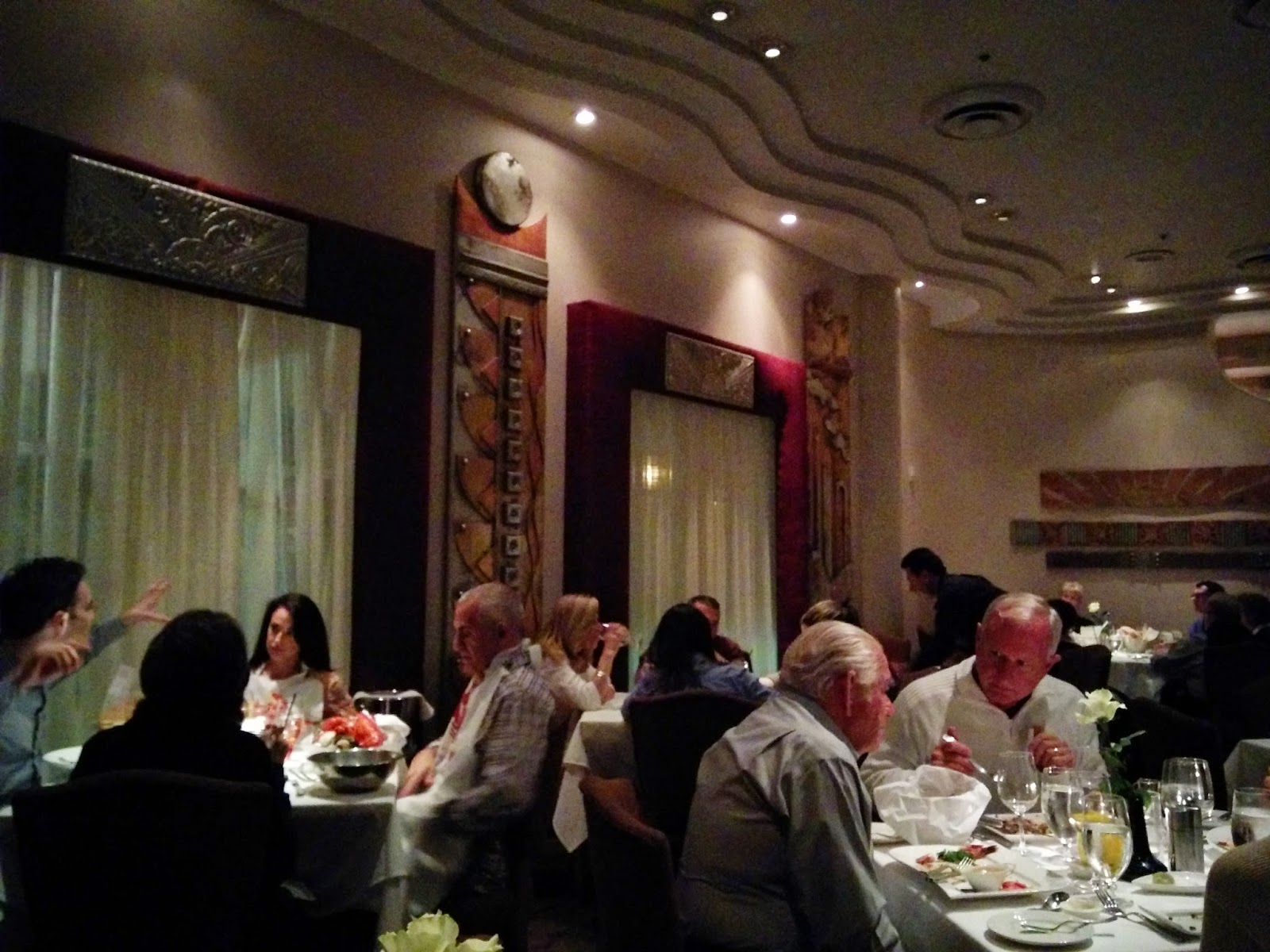 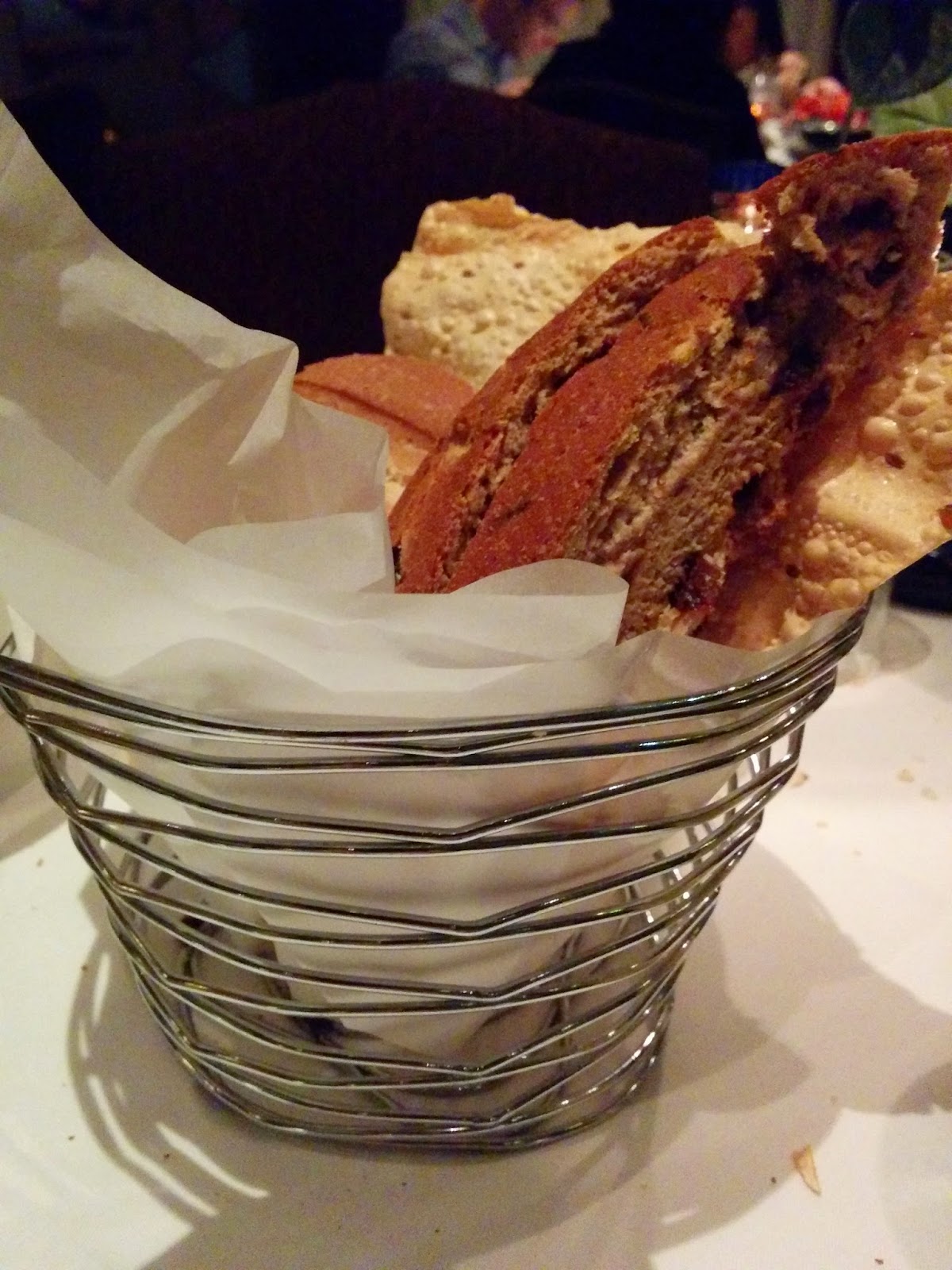 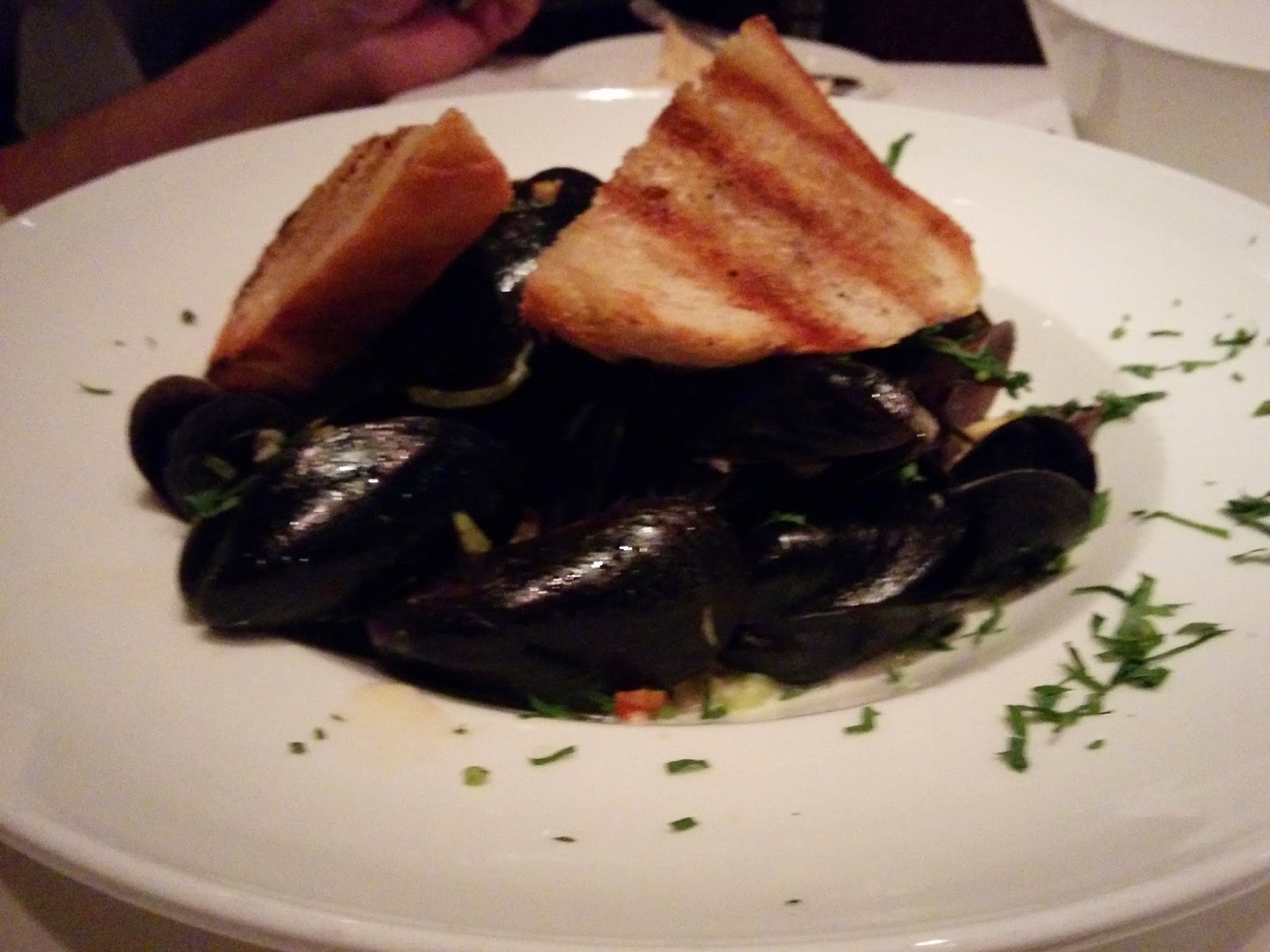 starters of mussels and a seasonal salad with figs and walnuts- 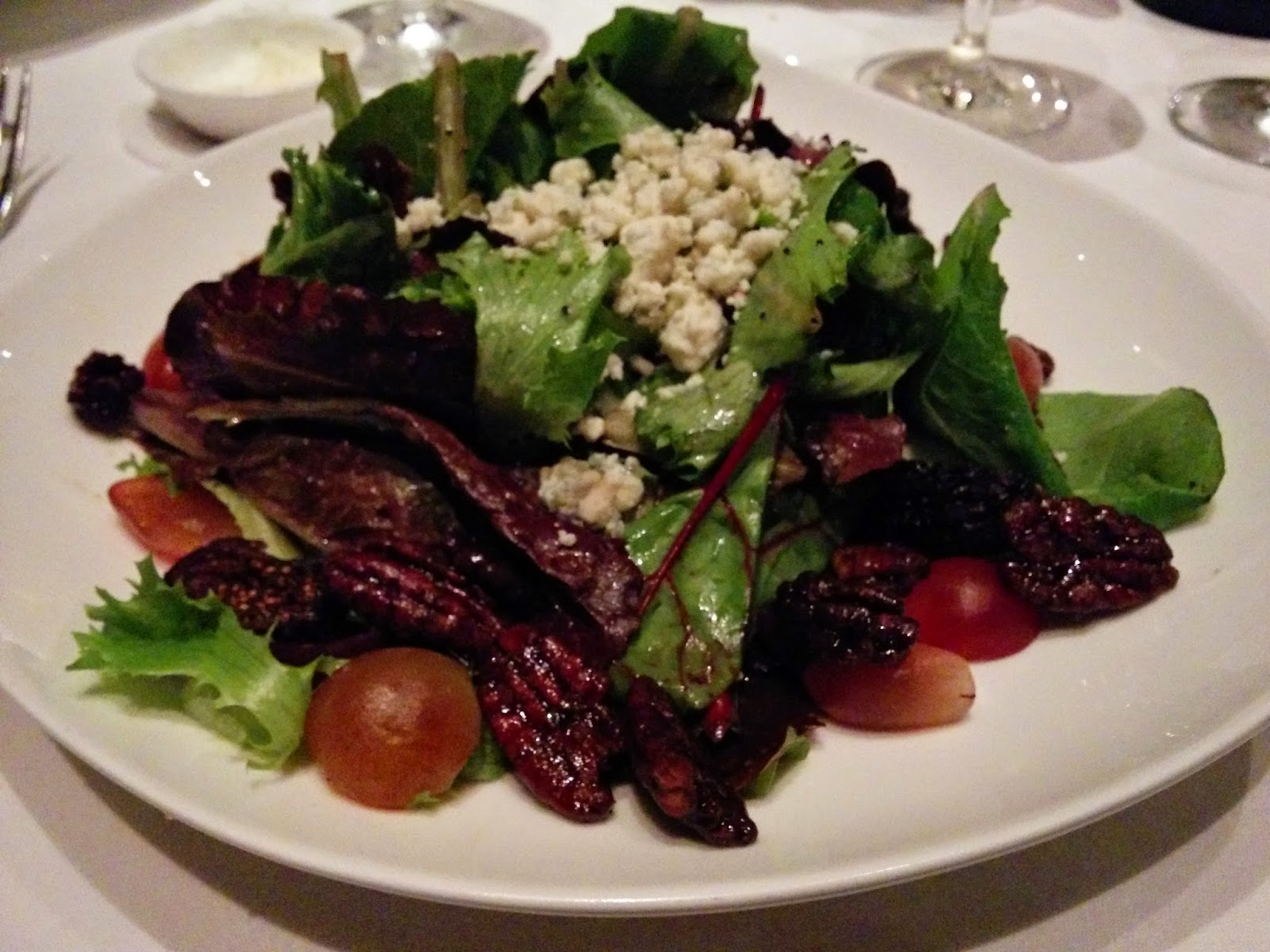 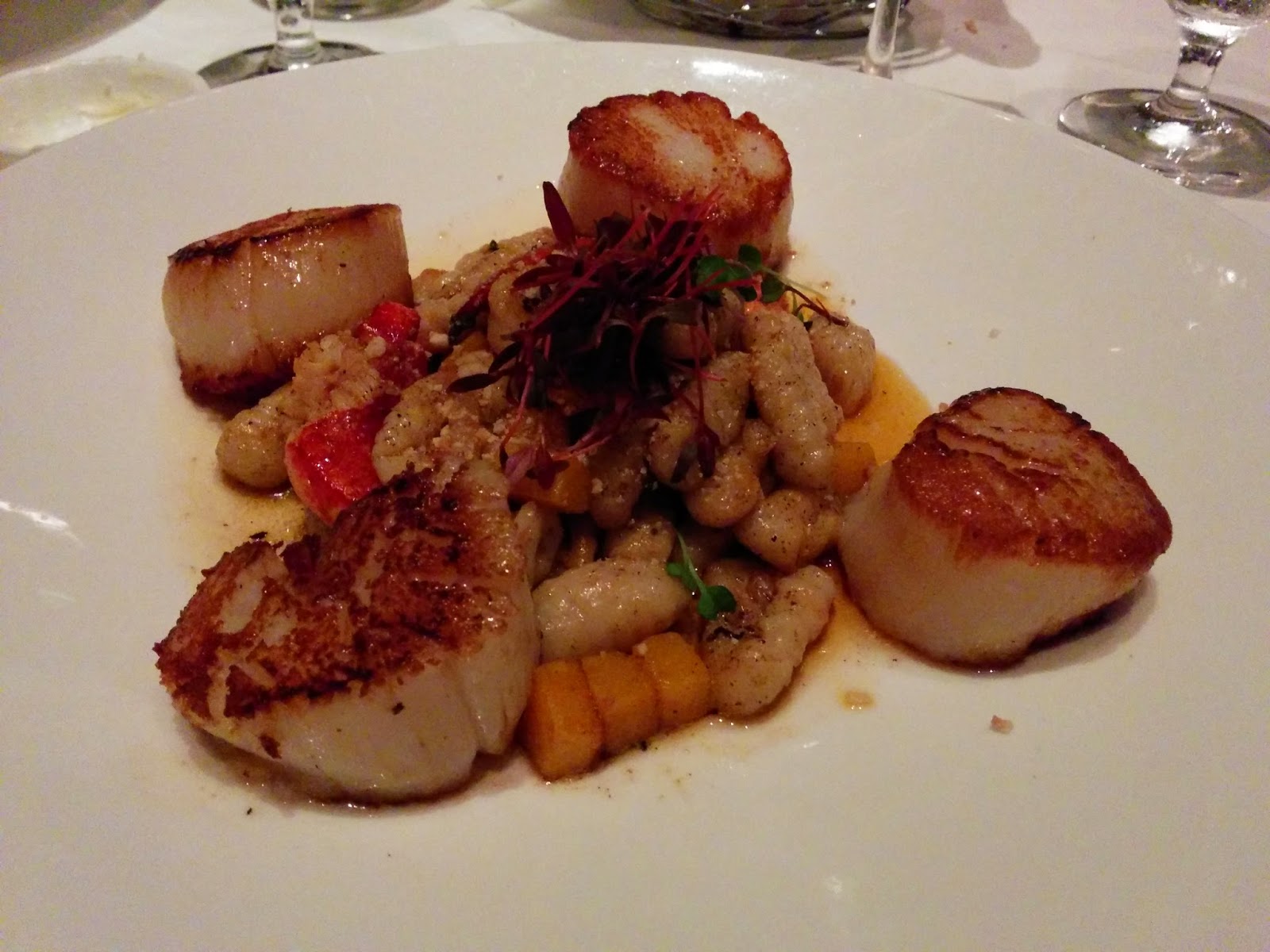 entrees of scallops and sea bass 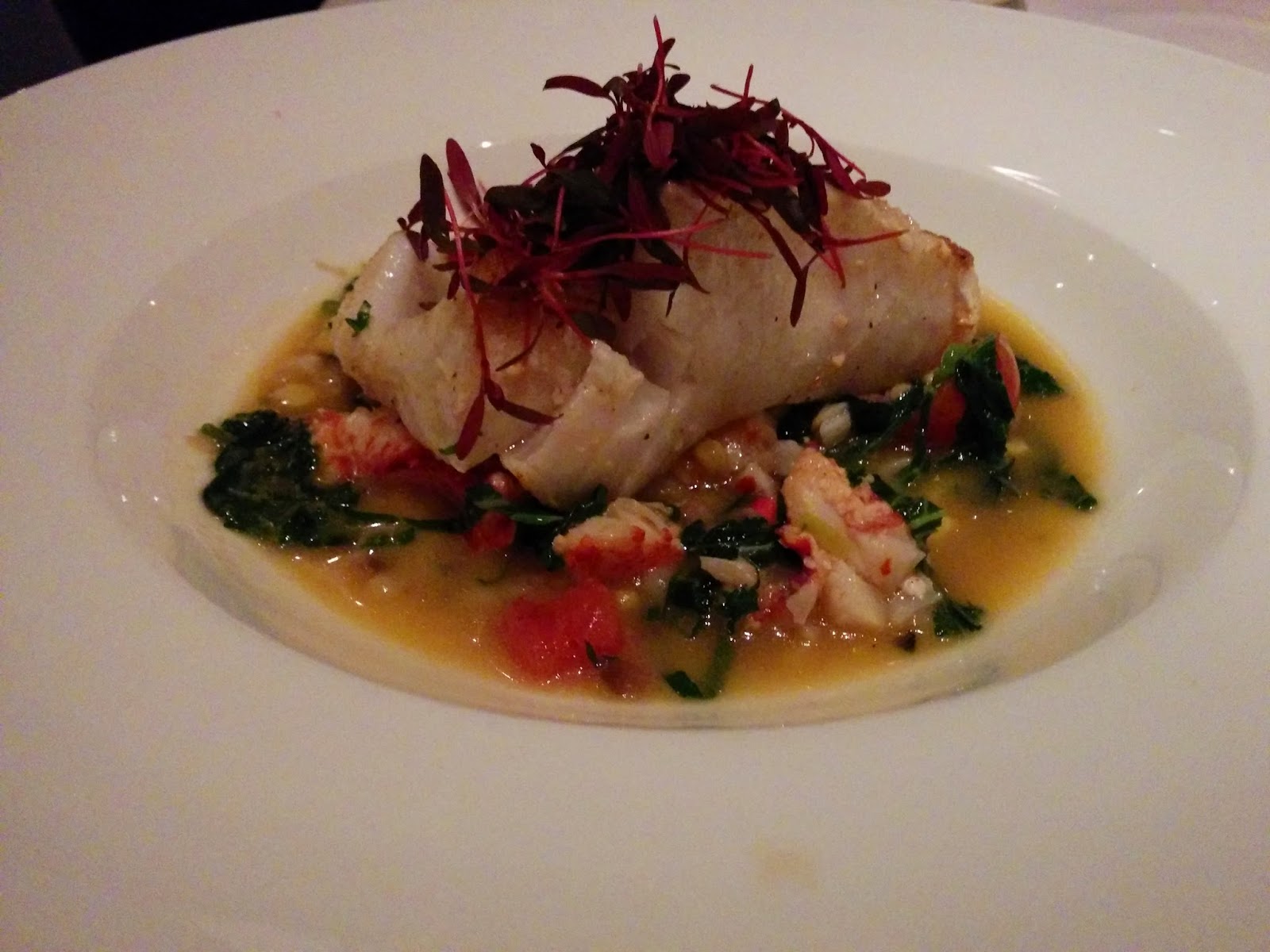 we had Justin again for our server - he is not only excellent - he is knowledgeable enough about the wine to enjoy tasting what we brought- which showed really well... 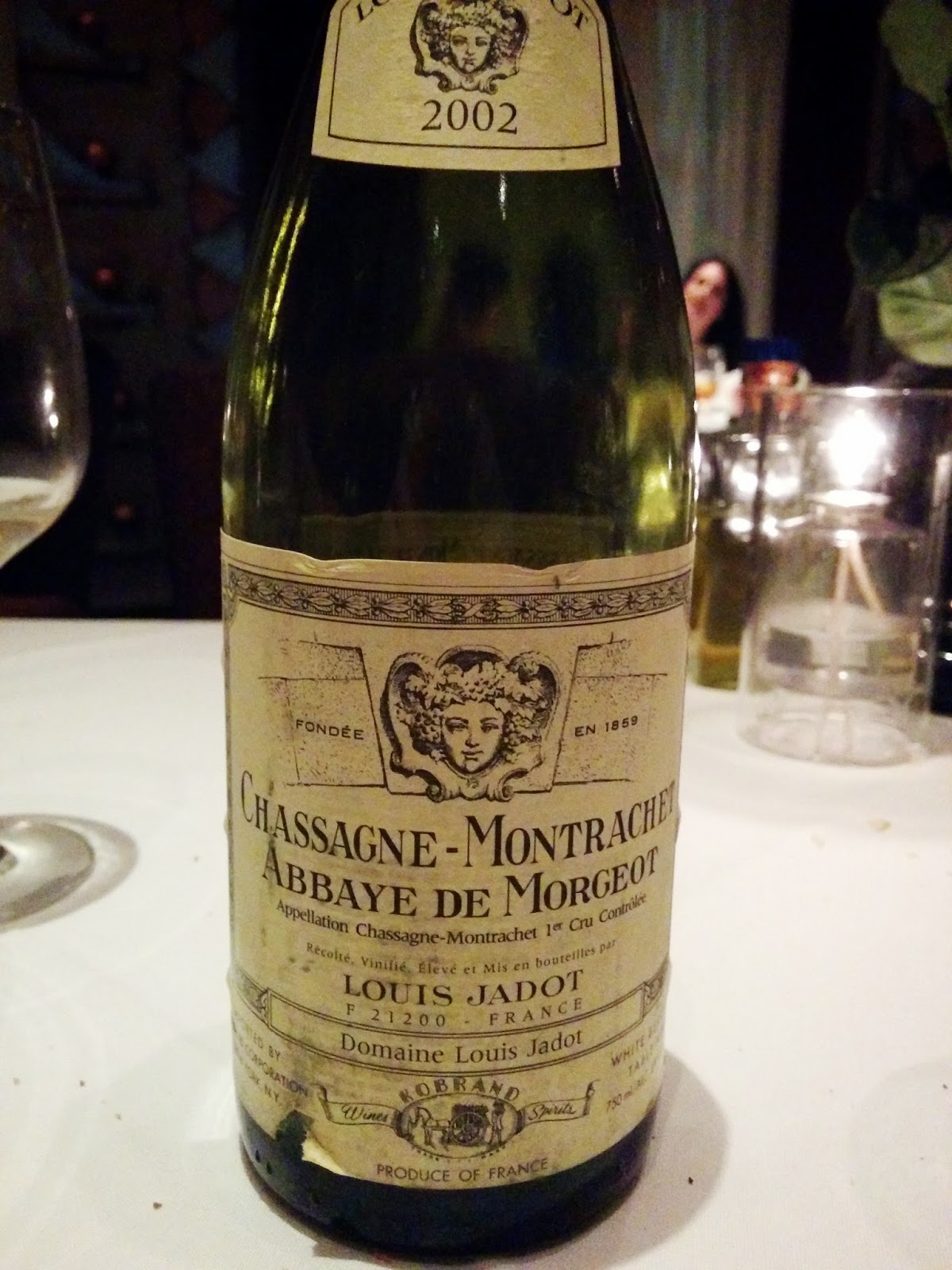 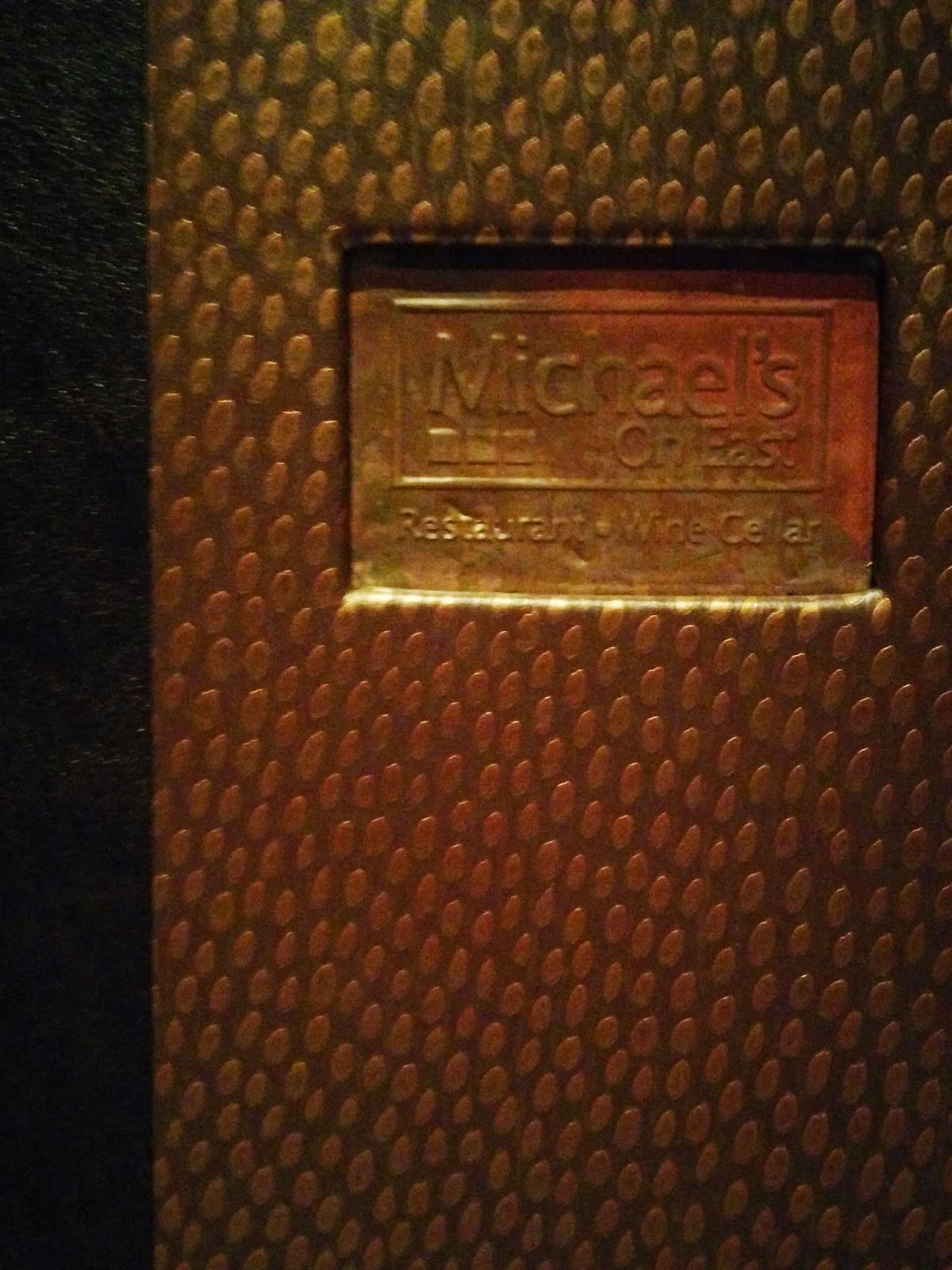 they had a deal at Costco for gift cards- so we used a couple of those... 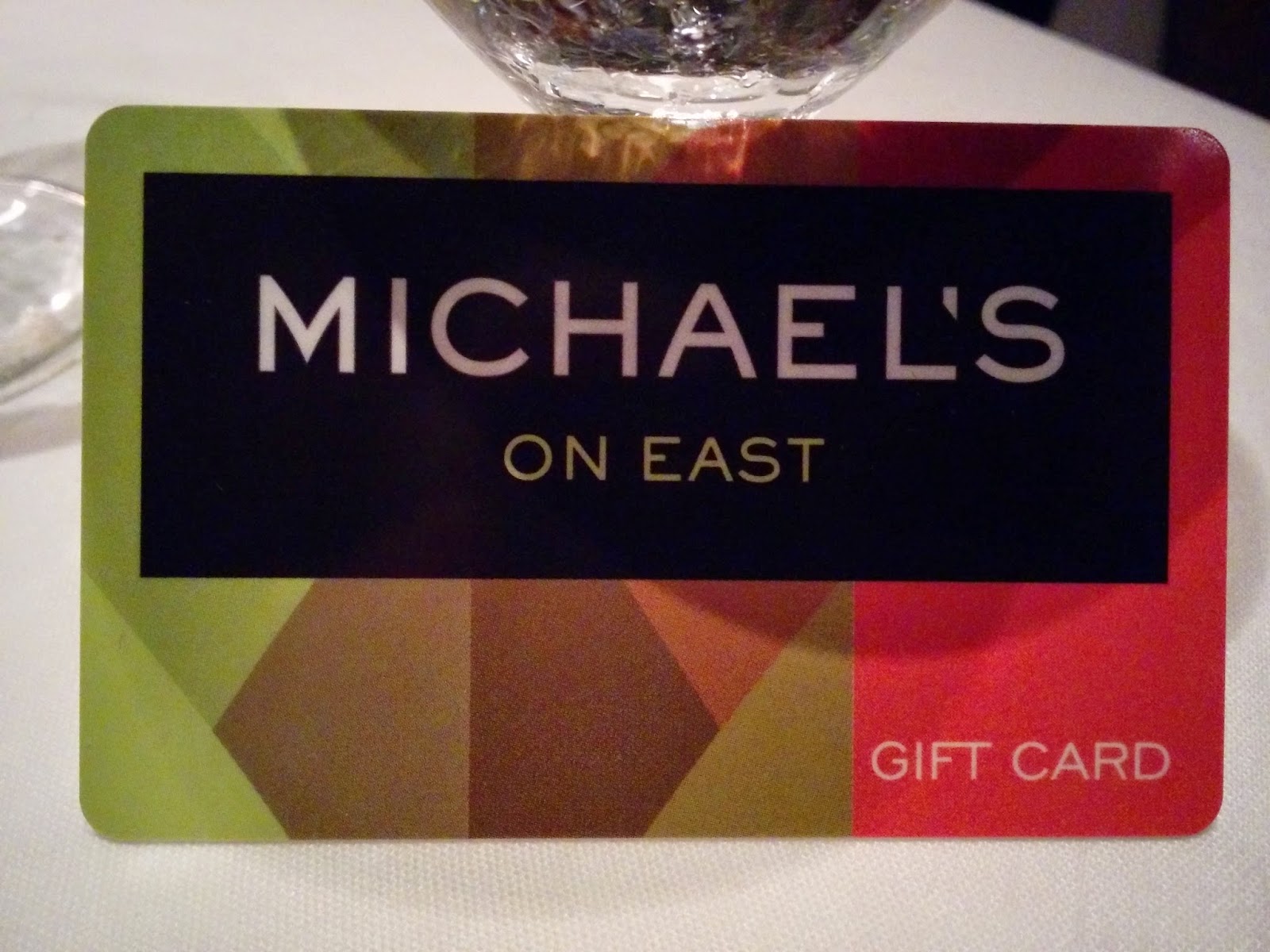 we also had lunch at Moore's before the crowds - and dinner at Harry's where the guy at reception twirled our bottle of 1990 red burgundy Beaune Theurons - like a juggler - after we had it standing up to settle the sediment for about two weeks... so not cool - we had to go back to the car and get our back up wine and bring the wine home to stand up... again --- and the amazing thing is he didn't even comp the corkage!  incredibly bad form- Michael's would have 1. never done that and 2. been a bit more generous having once done it... 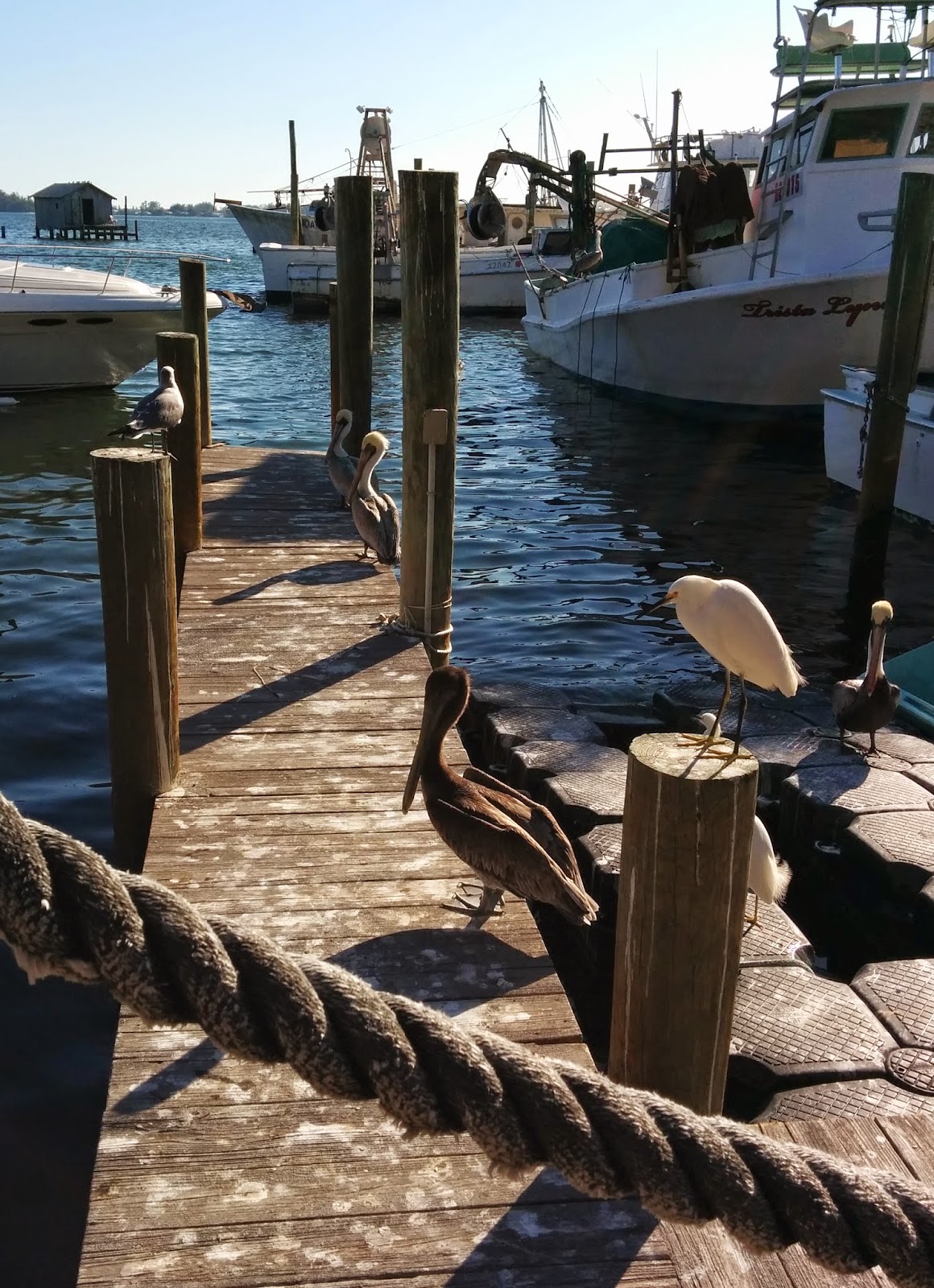 and because we had nothing else to do- we began in earnest to plan our fall trip to Bulgaria, Romania, Moldova (with Transdniestria and Odessa)- not quite done with that and also planned a trip to Cuba for 2015 - a return for me and a new one for Phil (we hope to get Larry to join us)- the below photo is one of the drinks Jennifer and I had while on our Cuba trip in 2012! 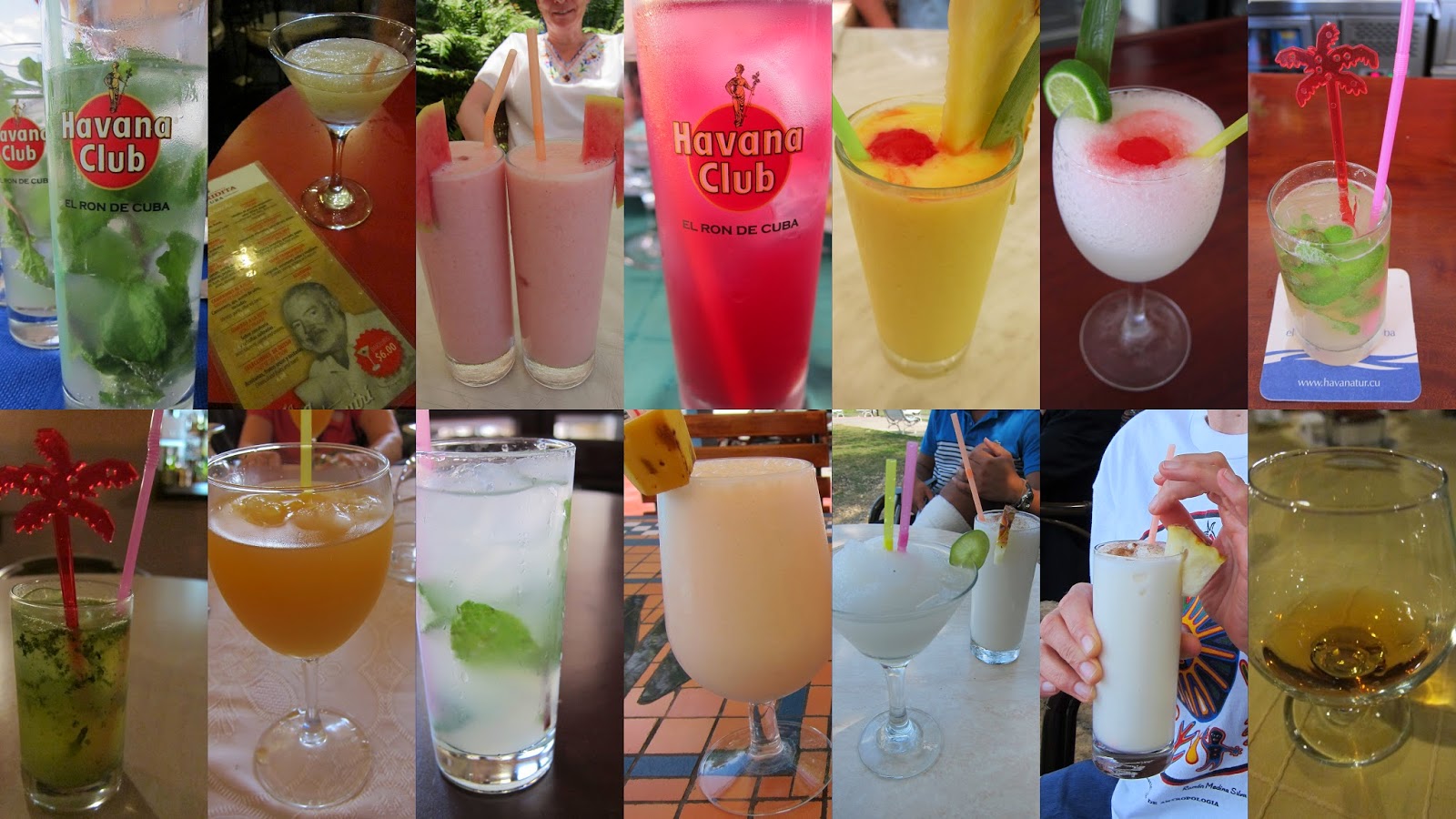 so somehow another year has gone by - filled with lots of great times and creating wonderful memories for us. We wish you a very healthy and Happy New Year!!!
Posted by TOR at 5:21 PM