so you recall we were headed back to school - and I have done posts on two of my classes.. the third one, the one I was taking with Phil, I had not posted on... because the first class was so bad that I wanted to give it a second try before coming to any conclusion-  Here is the class description-


HOW MINORITIES CREATED THE MAJORITY OF AMERICAN POP MUSIC
From the earliest composers of “The Great American Songbook” to the origins of jazz and blues, minorities have played a strong cultural role in American music. Jewish songwriters, music publishers, entertainers, and executives have been involved in nearly all phases of this industry, and African Americans’ contribution to pop music—from early jazz, doo wop, blues, and soul music—is legendary. Finally, the fusion of country with rhythm and blues ultimately created the foundation for rock & roll. We will explore this fascinating reality, discovering the ethnicities of the movers and shakers in an industry that grew at a phenomenal pace, helping form the fabric of our society. This course (planned as a two-part series) will cover 1900-1950. Class participation will be encouraged as we listen to familiar songs and watch lively videos.

sounds great right? and the subject matter still is of interest but here is my report on the first two classes-

the first class the instructor came in and among the first statements he made was "I'm not going to talk a lot about myself" and then proceeded to talk about himself for roughly forty minutes and just when you thought he had moved on to some actual hard information he would some how slip in some story about his grandfather or his time in Nashville after he was "famous" as a white guy singing a back sounding song and how his obscure song - recorded in the Beatles BBC sessions has made so many royalties that his partner in writing didn't get because he was so much smarter in the renewal of the royalty blah blah blah...

so Phil and I thought maybe he got it out of his system and we would actually get to a real class with real information on the topic in the second week- sadly that was not the case- again with the "me me me me" and my grandfather and blah blah (I wonder if he knows Old Blevins personally? LOL)

and to top it off- he arrived one minute before class time (which is limited) and then couldn't' get his computer connection to run the video that he intended to show us- so a hour into class having gotten no further information I told Phil that I didn't intend to return to the class again- and an hour and ten minutes into the class when he had finally called for AV help to get the video playing Phil suggested we call it quits (another student had already departed) and we did...

having been a presenter for decades either to juries directly or to groups of 20-250 in meetings and at lectures I may be a bit more critical than the average student but seriously- the guy couldn't bother to do a power point of some basic information, he used one of those gadgets that just projects a piece of paper up on the board- and while he had one or two papers with interesting facts on them, we only skimmed the facts and he didn't bother to make handouts for the class... so no listening and no videos and two of eight sessions done---- what a bunch of hooey from this egocentric jerk!

my first clue that this might not be the number one instructor in the school was the fact that in my other two classes every single seat was full- and in this one it was only about half full... despite a really great topic- obviously some students knew to stay away- and now we have learned to as well.

so  here are my notes from the second class - we did leave ten minutes early so this is the sum total of the information given in an hour and ten minutes-  LOL- I think they speak for themselves! 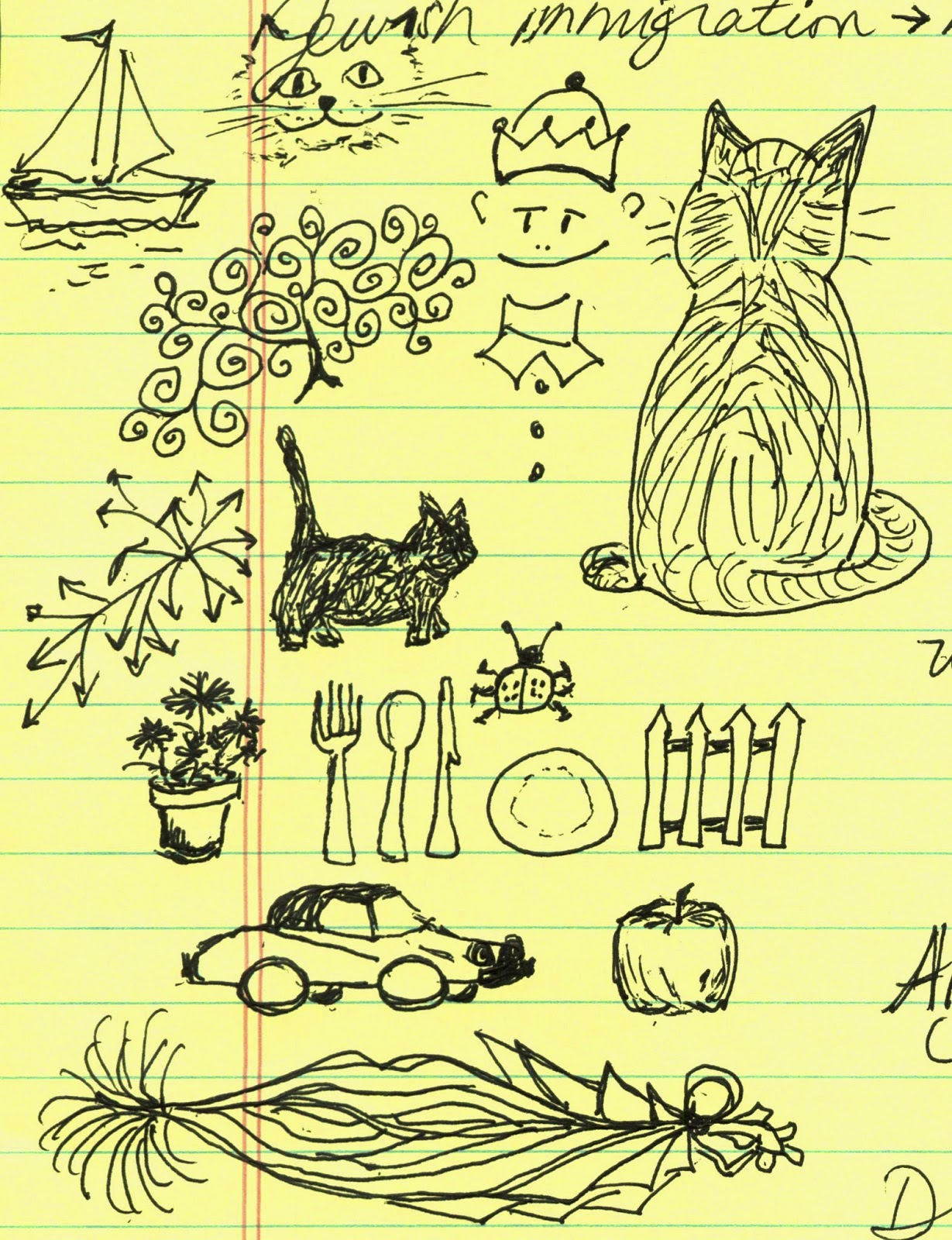 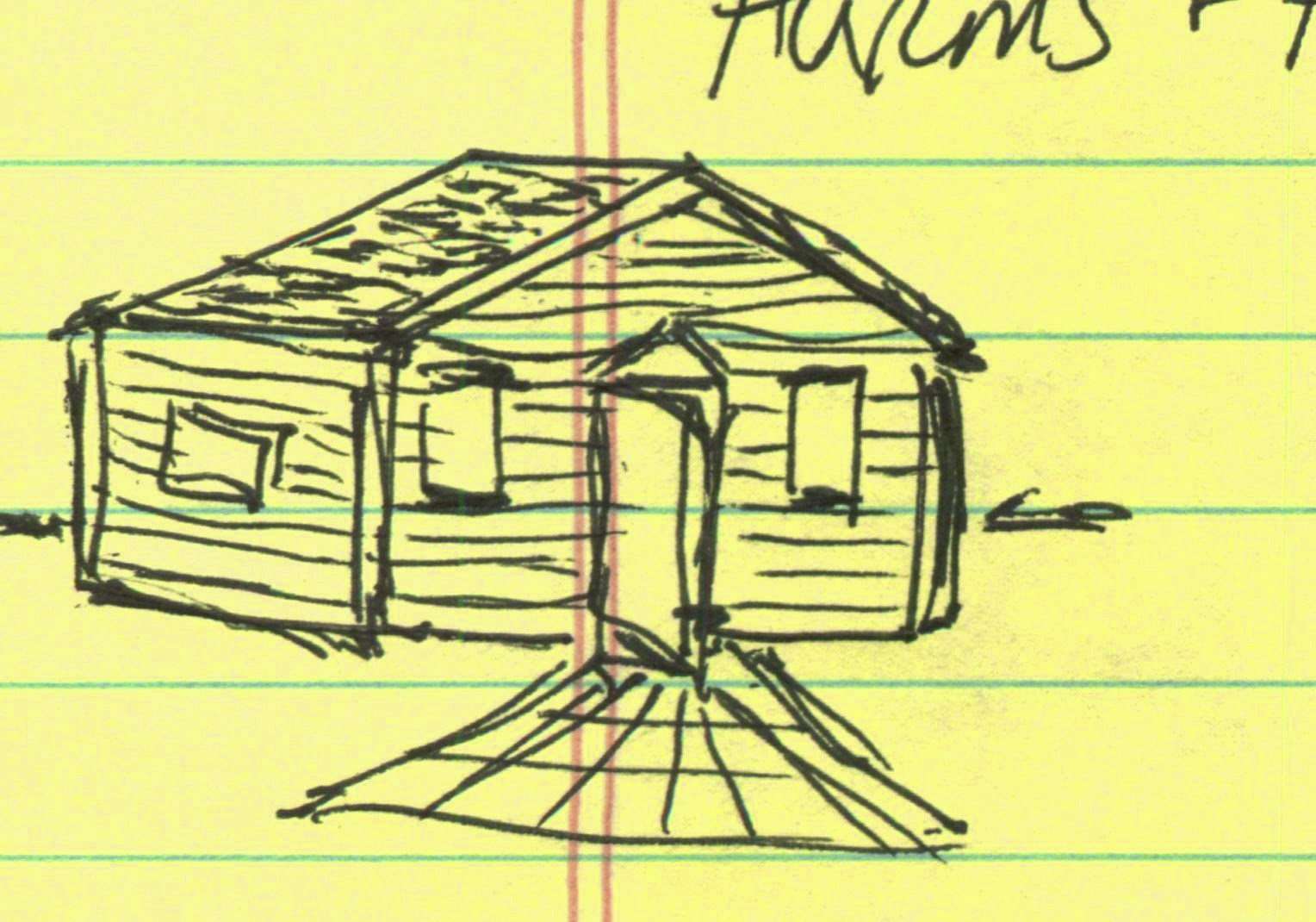 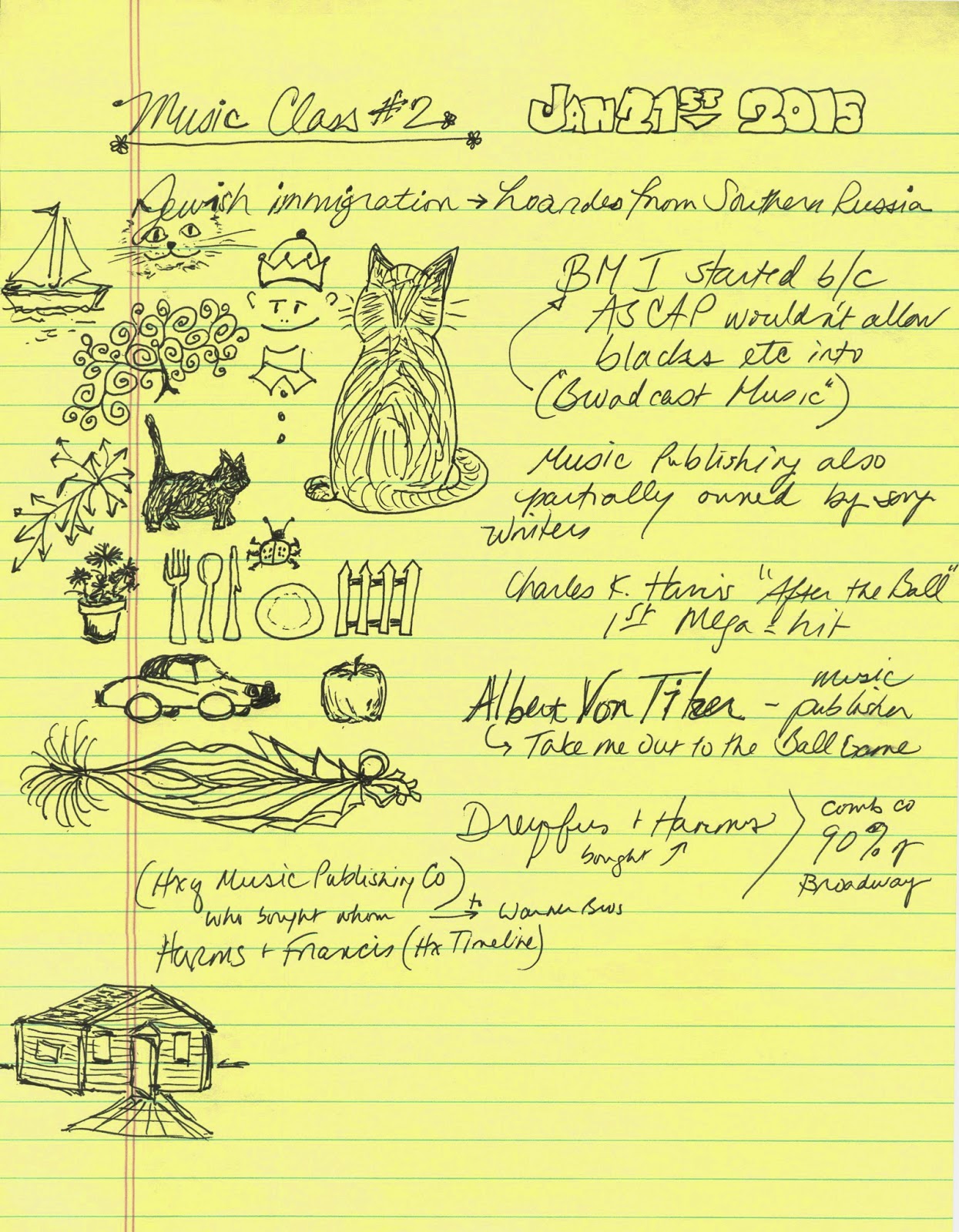 so see- some of the instructors actually have real information to impart- not just stories about themselves and how important they are- stay tuned for more maritime history and arts and culture information!
Posted by TOR at 1:07 PM