Last night we saw a fabulous play at the Asolo, called Good People.  First I will give you some ideas about the play and while I have somewhat telegraphed my review, I will go into more detail after the infomercial/information- 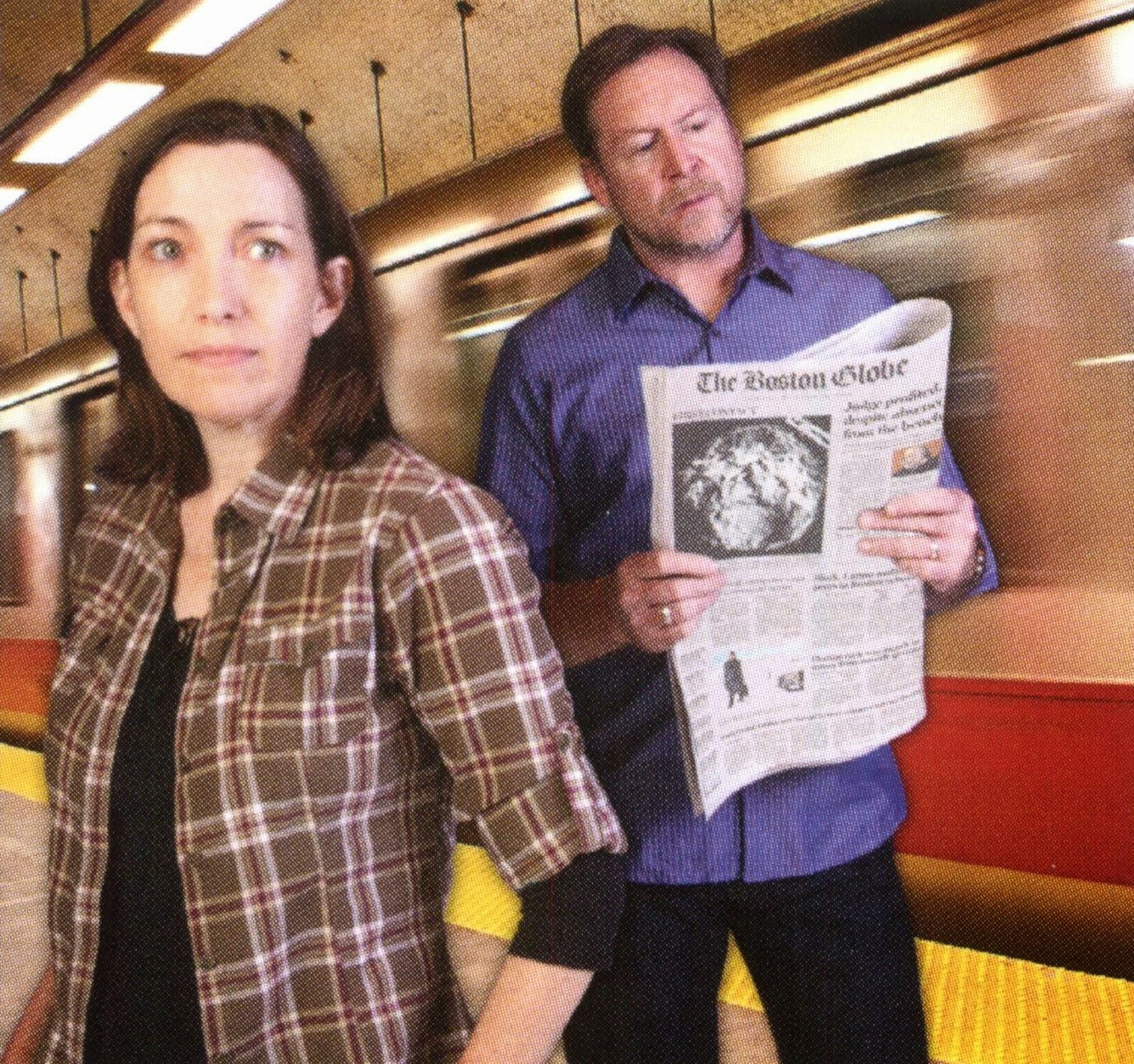 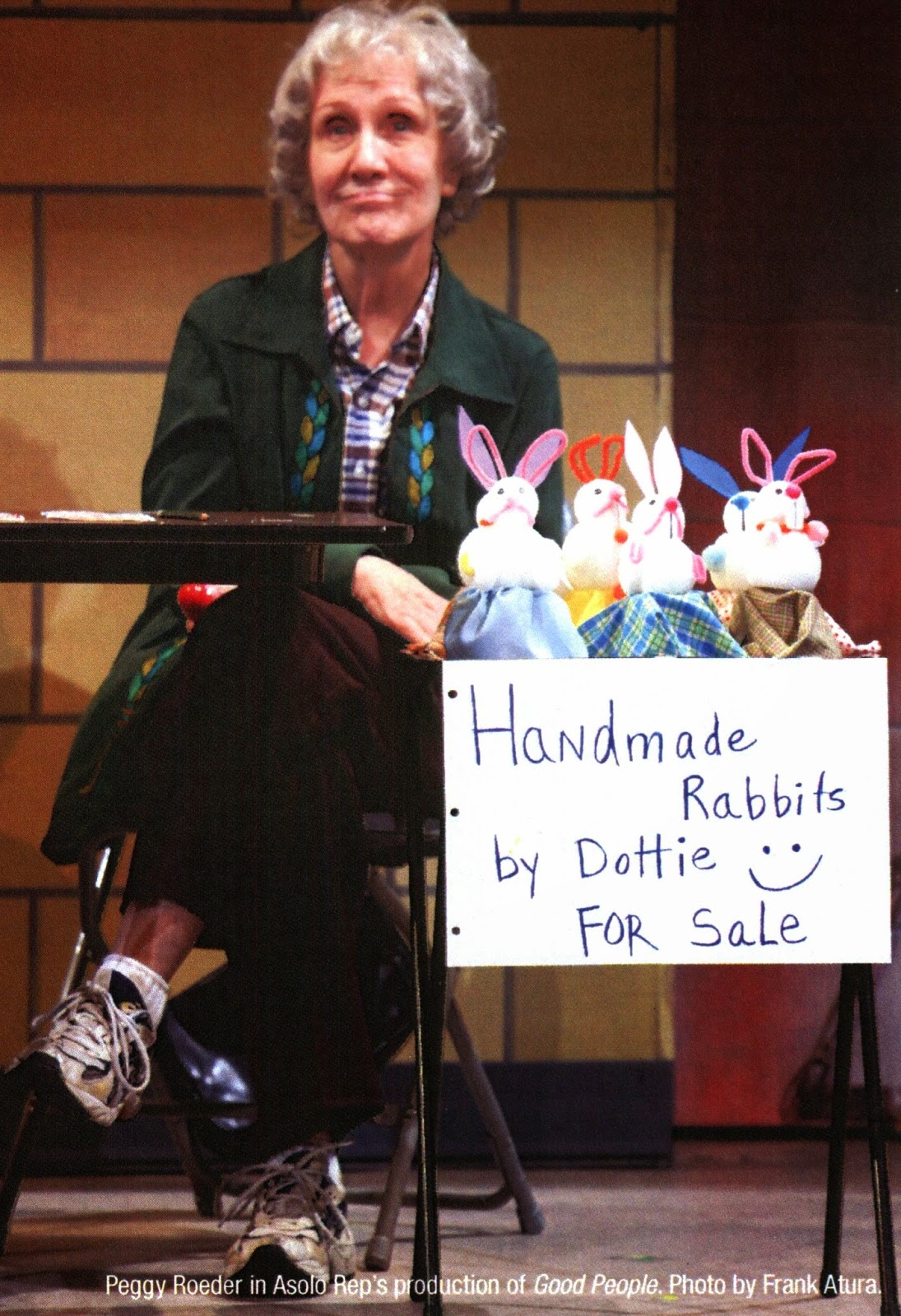 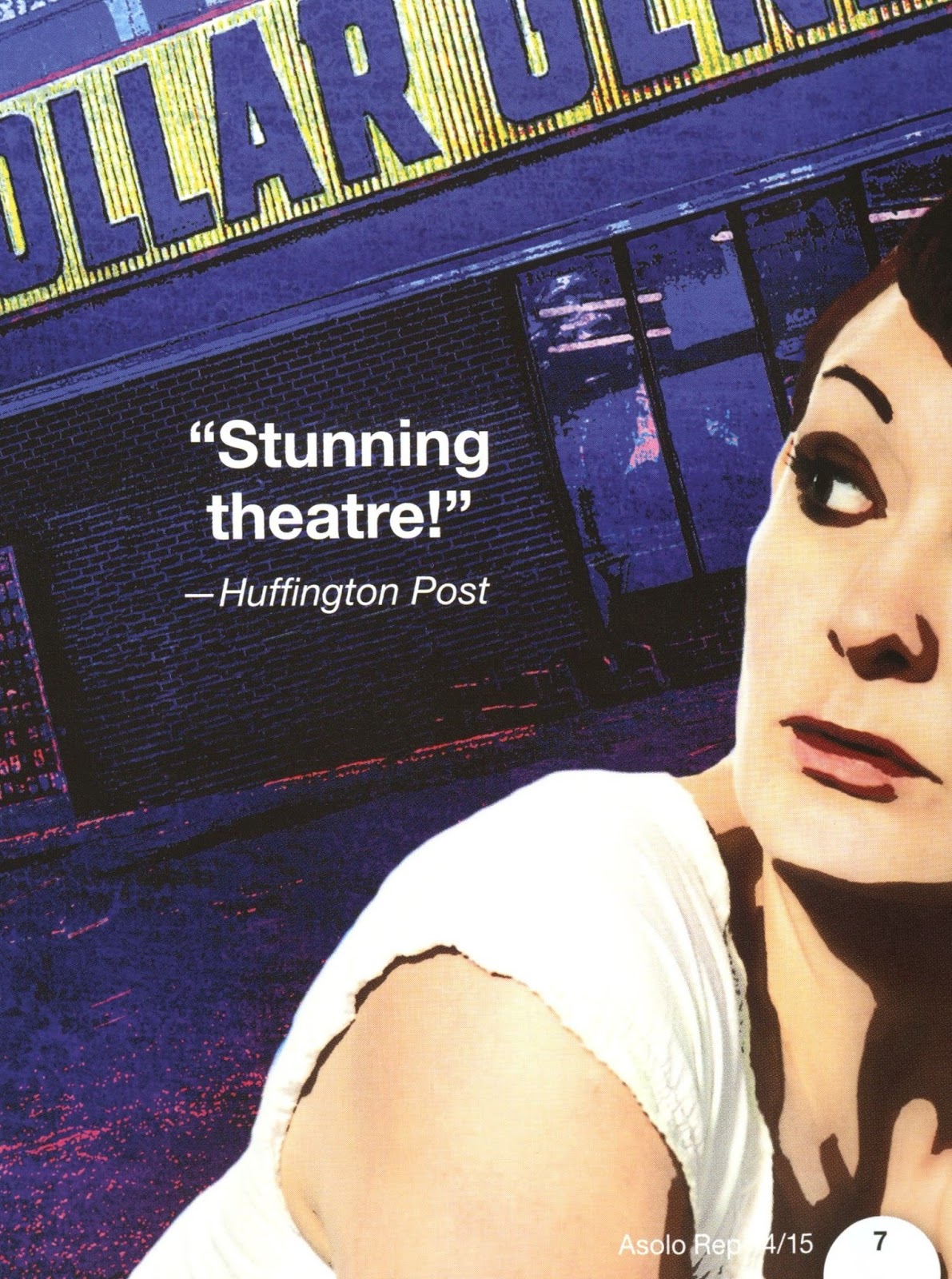 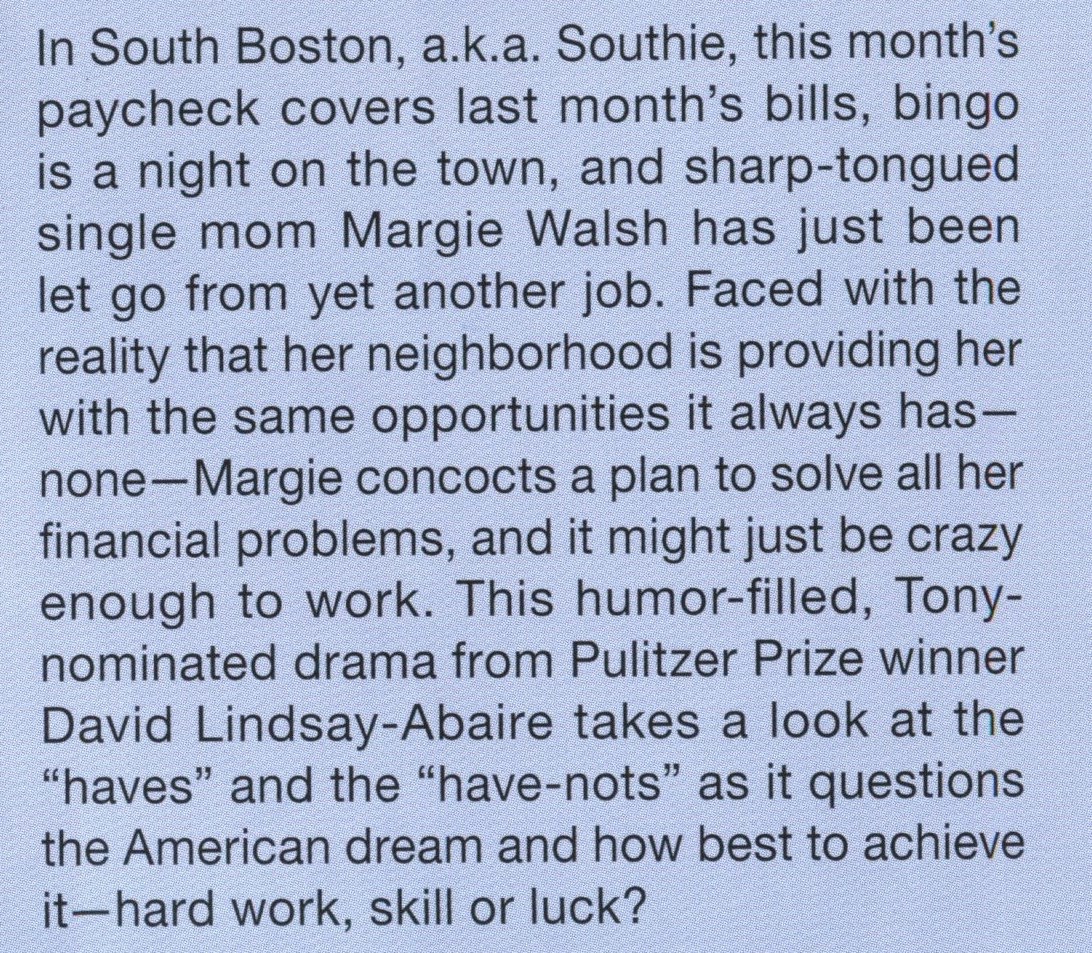 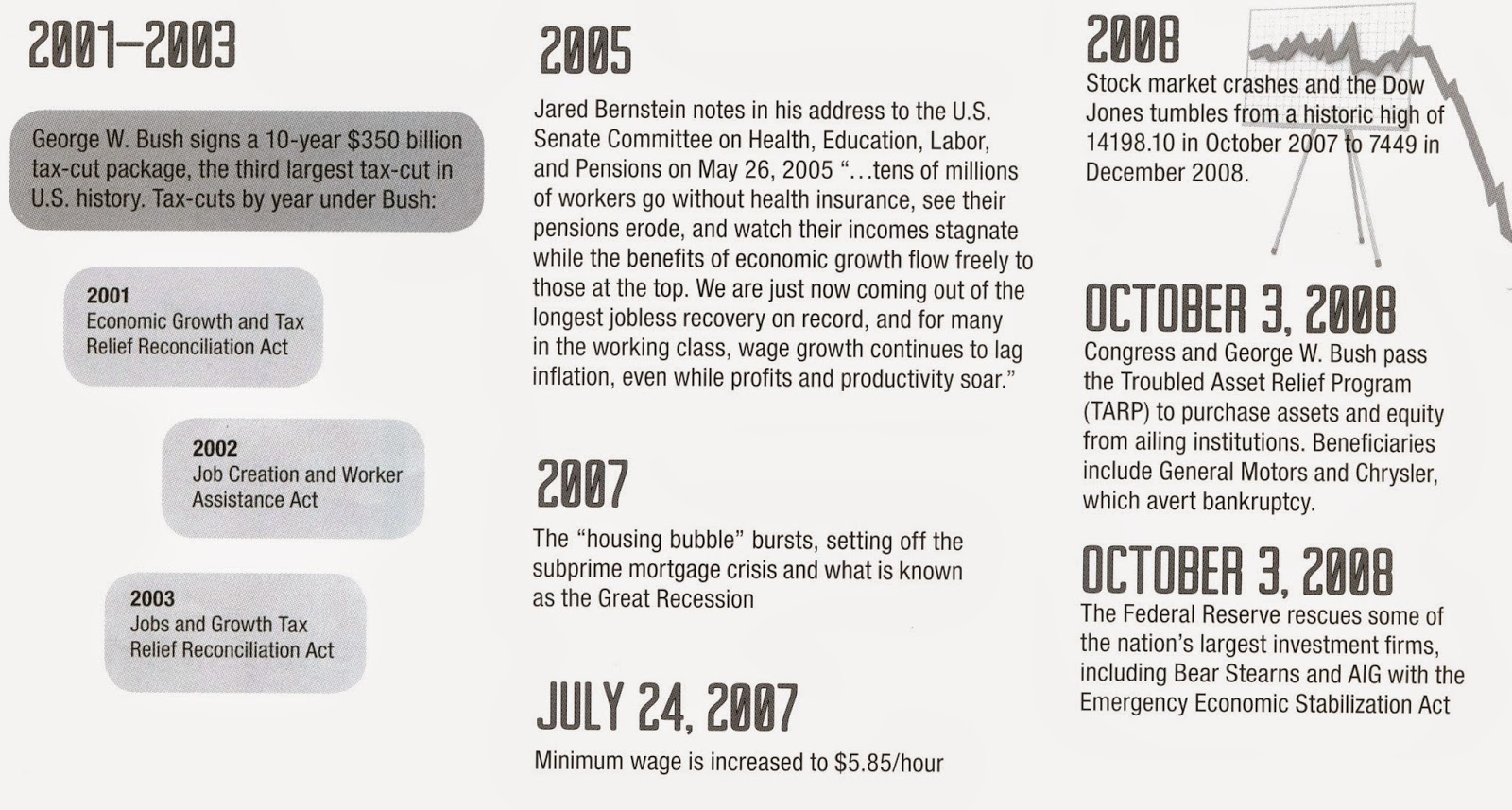 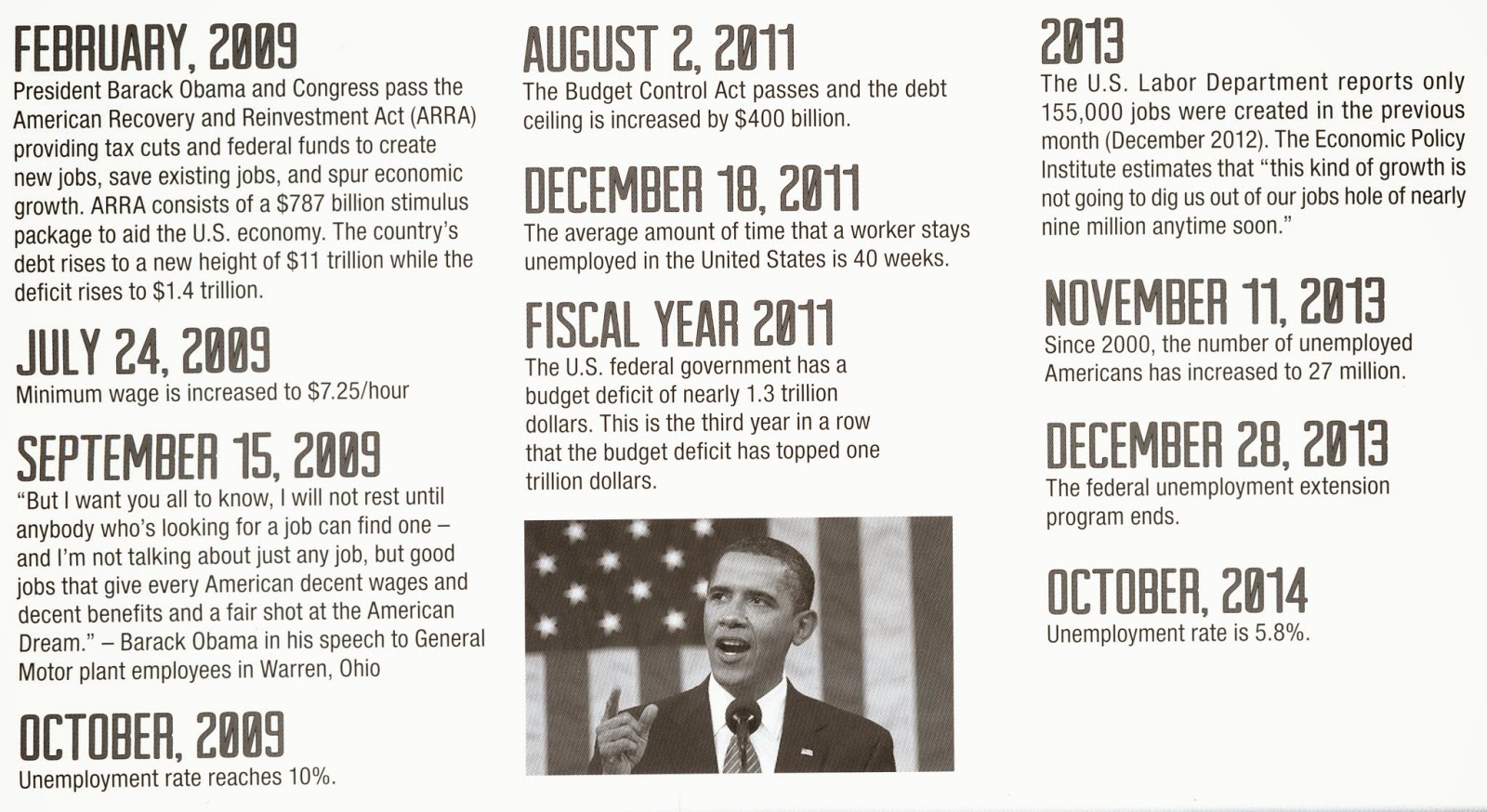 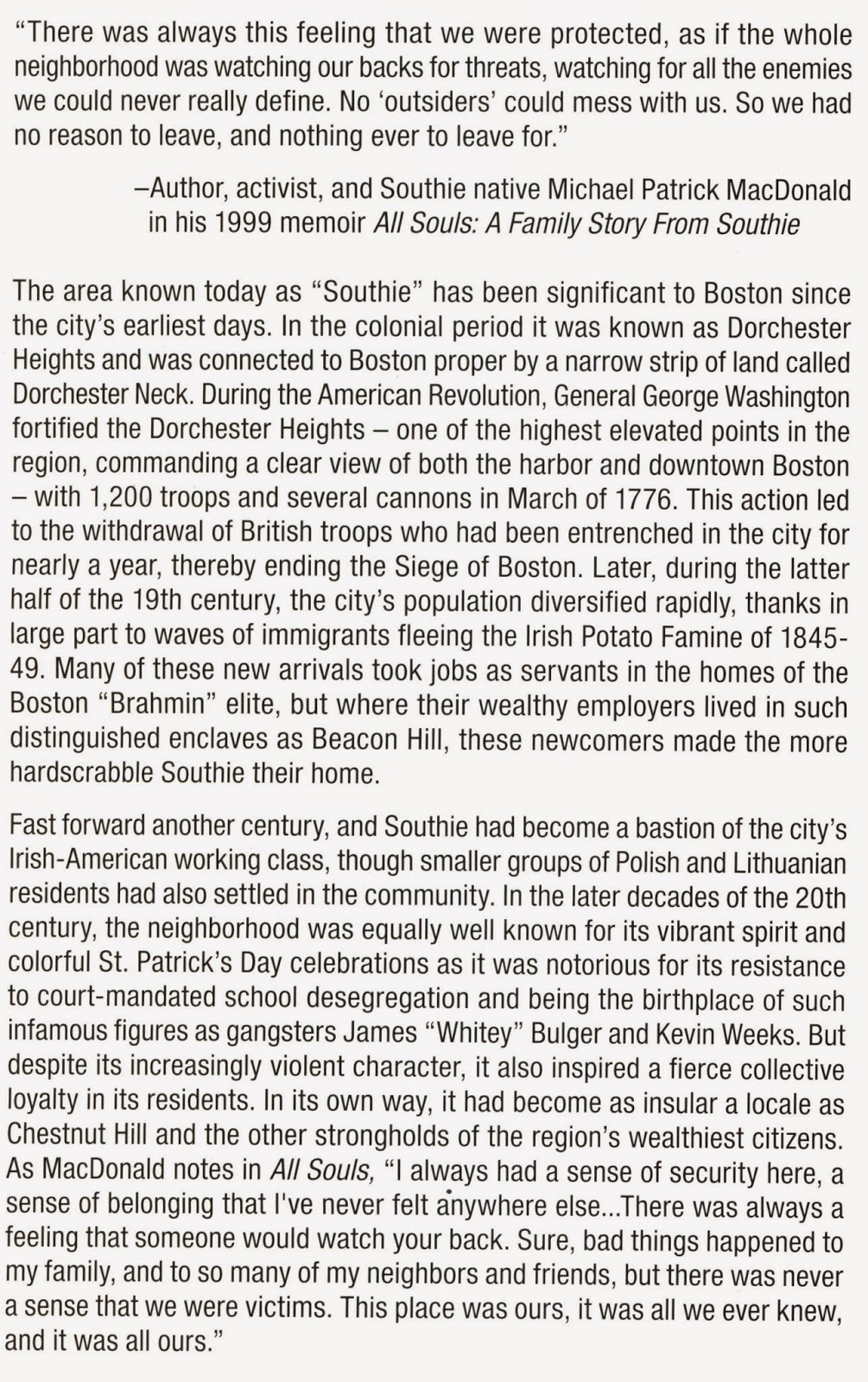 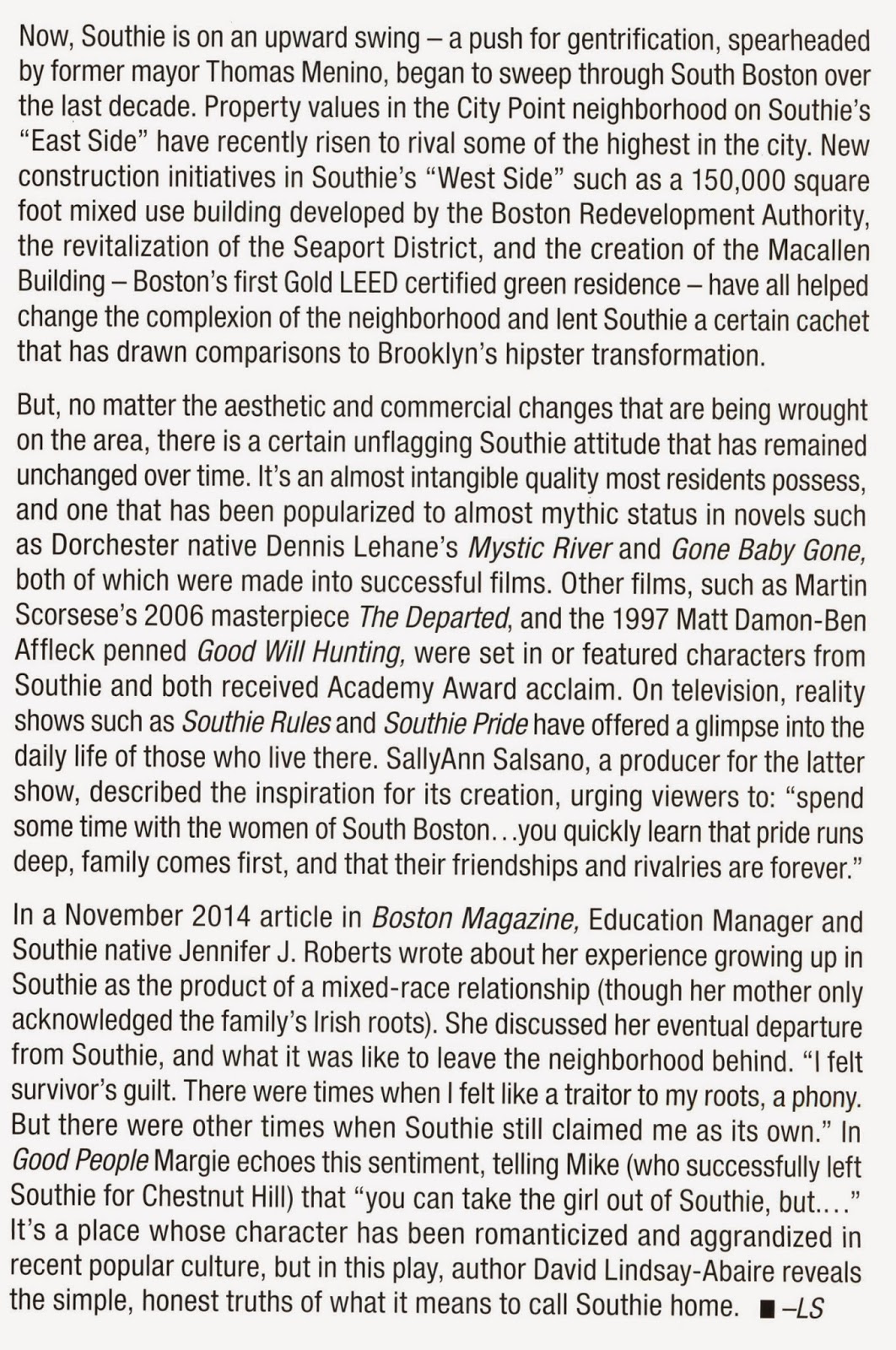 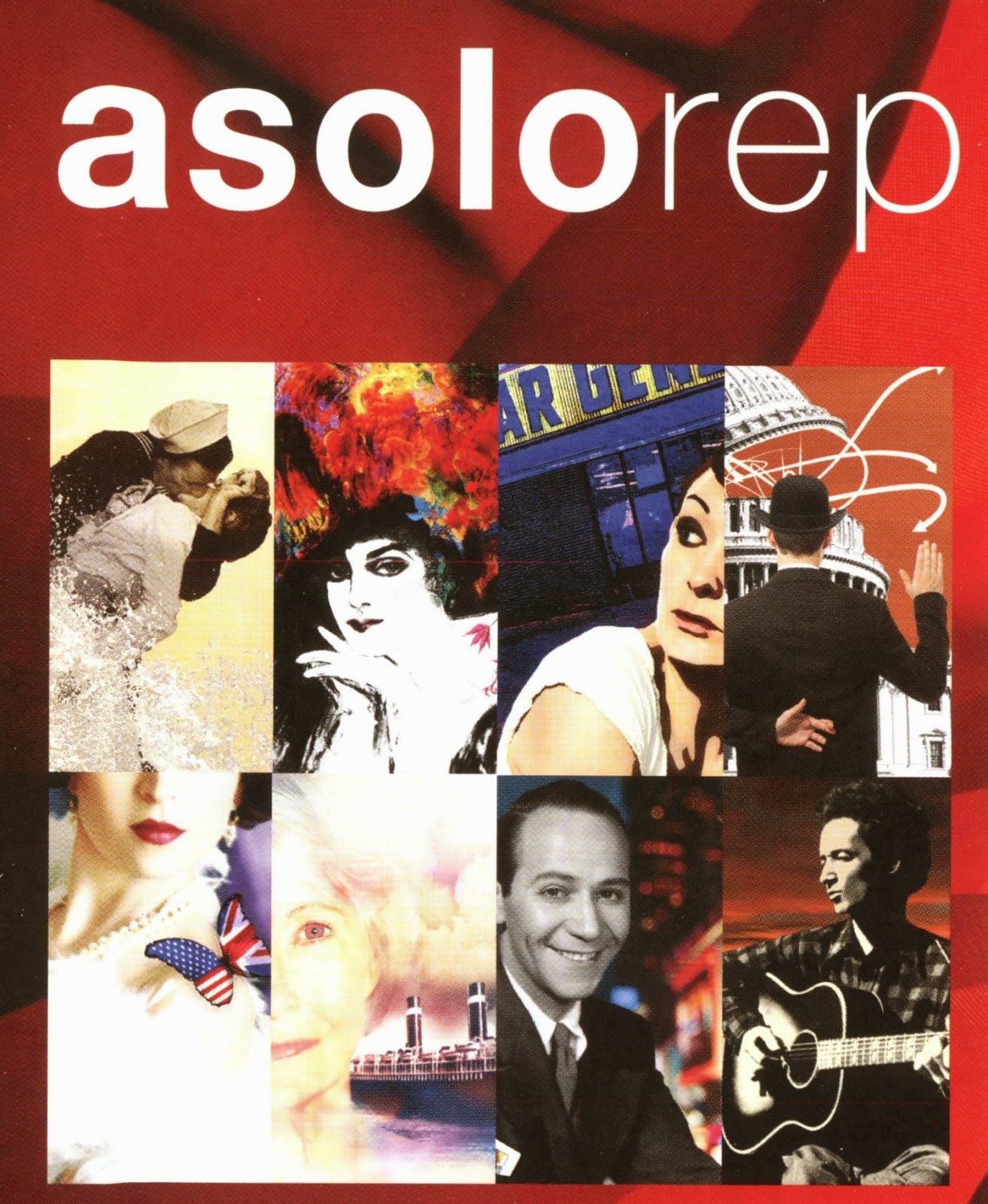 after the performance last night there was an opportunity to speak with cast members and ask questions about the play -  something that was not quite as formal as the Meet the Actors moderated panel, this is called "Talk Back Tuesdays" 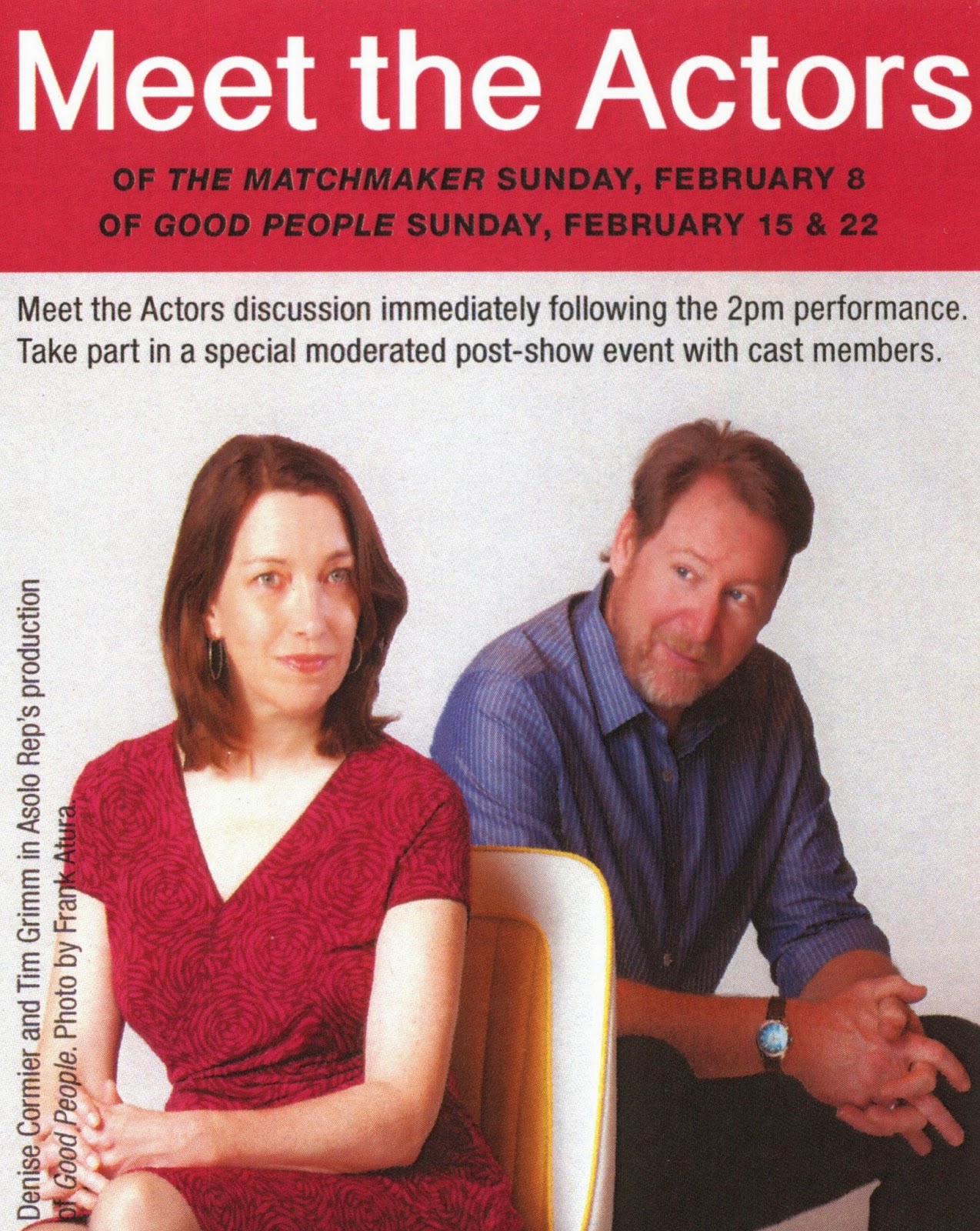 So we both loved the play but had different views of the characters and the motivations. And mostly I think our differences came about from gender based viewpoints, but some of them from our "career" backgrounds.  As an employer/manager of office-based workers I have a different view of what limits should be set for employees than Phil does since he basically ran a business based on a contractor model.  The gender based differences of opinion revolved around the veracity of the Margie character and her approach to solving her "problem" of unemployment.  At many points the audience audibly gasped or groaned when Margie did or said things that would only lead her into more problems clearly defining the phrase "own worst enemy."

Regardless of our points of view we both agreed the play was outstanding.  It was thought provoking, and evoked empathy along with plenty of laughter.  In the end each character shows both failings and as well as positive traits.  Three meaty roles for Mike, Margie and Kate gave opportunities for some of our favorite actors to shine.  The bottom line on this one was - this is what theater is about - go if you can find any way to get there!

Tonight I am off to another Asolo performance - this one Both Your Houses - which the Remy Bumppo Company in Chicago staged in the fall. You can read the review of the Chicago production here as homework before the next post  LOL-

I will be back in the next couple of days with the review of the Asolo production - which stands a good chance of outshining the Remy Bumppo one for several reasons - not the least of which is that Frank Galati is directing.... so stay tuned!