So way back in 1970 - when Phil was 15 years old he did something that "changed his life" - he went for six weeks to Europe to study German in Salzburg, Austria. While there - he and his fellow students from St. Louis, MO met many others from all across the U.S. in the same study abroad program.  They became such close friends that they stayed in touch with all the cutting edge technology of the day... cassette tapes sent from group to group, letters- handwritten and sent via the US Post Office (they may not have even been USPS back then) and very expensive and short long distance telephone calls.... yes -that was the way it was done waaaay back in 1970...

After two years they met in Austin MN for a reunion at the wedding of one of the group's members. Of course at the same time they were all headed off to one university/college or another and their lives went on whatever path became theirs alone.  A nice memory of a wonderful summer to be nurtured and treasured for a lifetime.

The advent of the Internet gave them a second chance to recapture those friendships and give new vitality to the memories of (what would ultimately be 36) years ago.  They started finding each other and "talking" about a reunion of the group- which eventually took place in 2008 in Maine- when a fair number of the "old gang" got together to catch up on the passage of almost four decades in their lives.  And as is the case with true friends- it was as if no time had passed at all and they just picked up as if their last conversation had been 36 days ago instead of 36 years ago.

They vowed to do it again- and yet lives interrupted and so the next reunion wasn't in a year but in two years in 2010 ... this time in Minnesota.

They vowed to do it again - to not lose touch the way they had for all those years- but alas..schedules got in the way- some were becoming grandparents and some had kids in college... obligations of work and family kept the promise unfulfilled.

Several attempts were made to get the group together again over the intervening years but divorces and graduations and unfortunately (as they aged) illness got in the way... but yesterday a small group had a mini reunion - 45 years after they met.  Four "students"  and their spouses had a picnic and afternoon at Fort DeSoto just off St Pete Beach, Florida.  By the winter of 2015 one of the original group had relocated to Tampa; one wintered in Bradenton/Sarasota area; another rented for a month in Belleaire Beach; and another came for a winter vacation to the area.

The day was relaxing, a snack picnic of cheeses, pates, olives, veggie and sweets along with a bottle of summer wine made up the fare.  The beach, the fort, the pier nearby became the scene of catching up with the last five years. Dinner at a nearby restaurant gave the sense of completion to the day together.

and here they are- 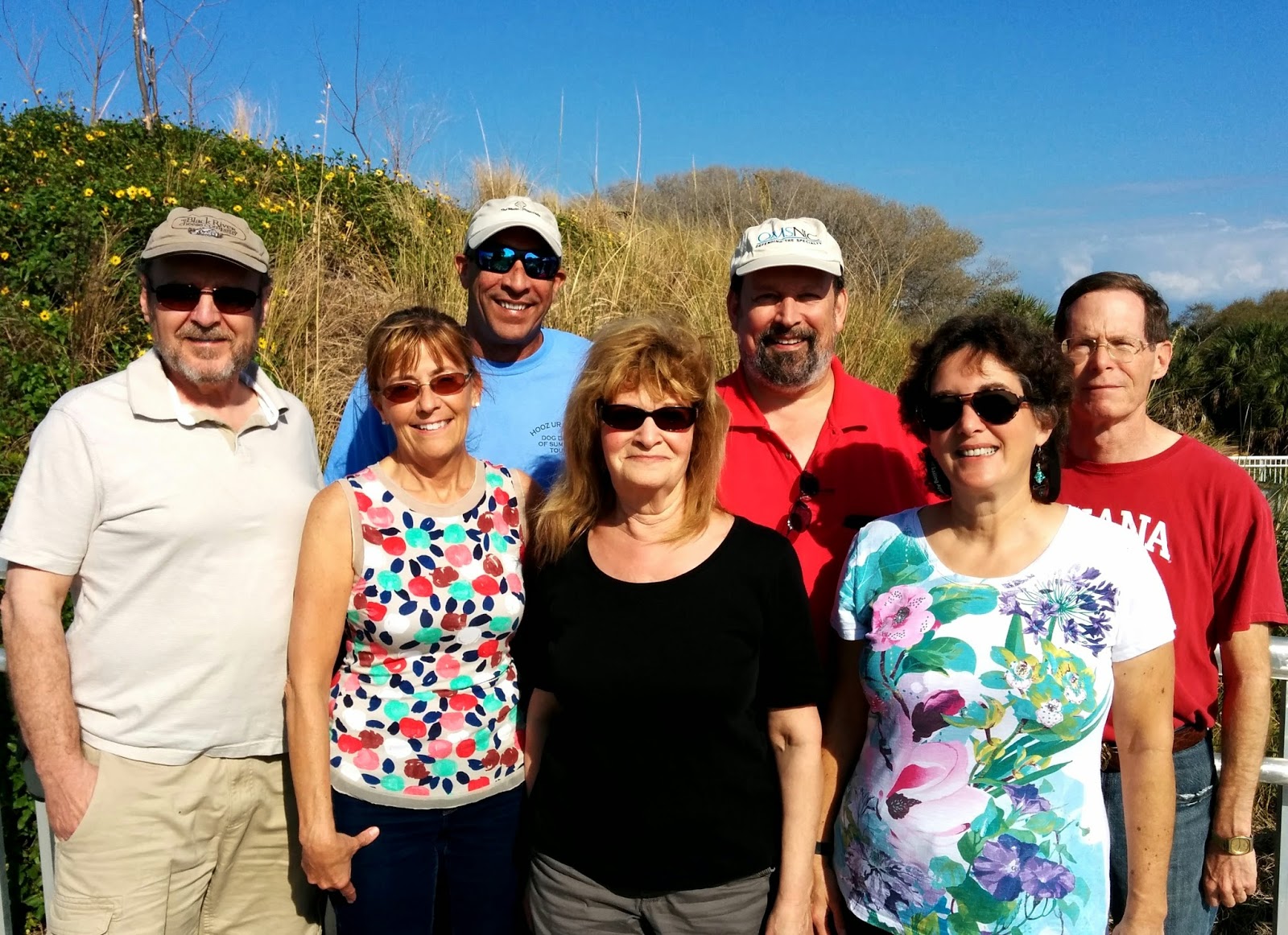 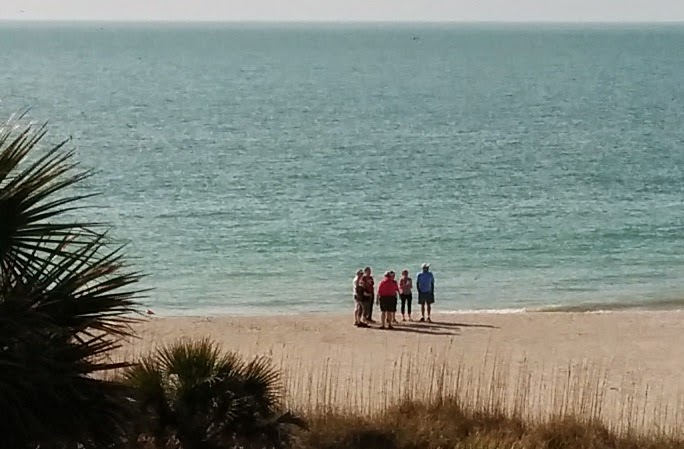 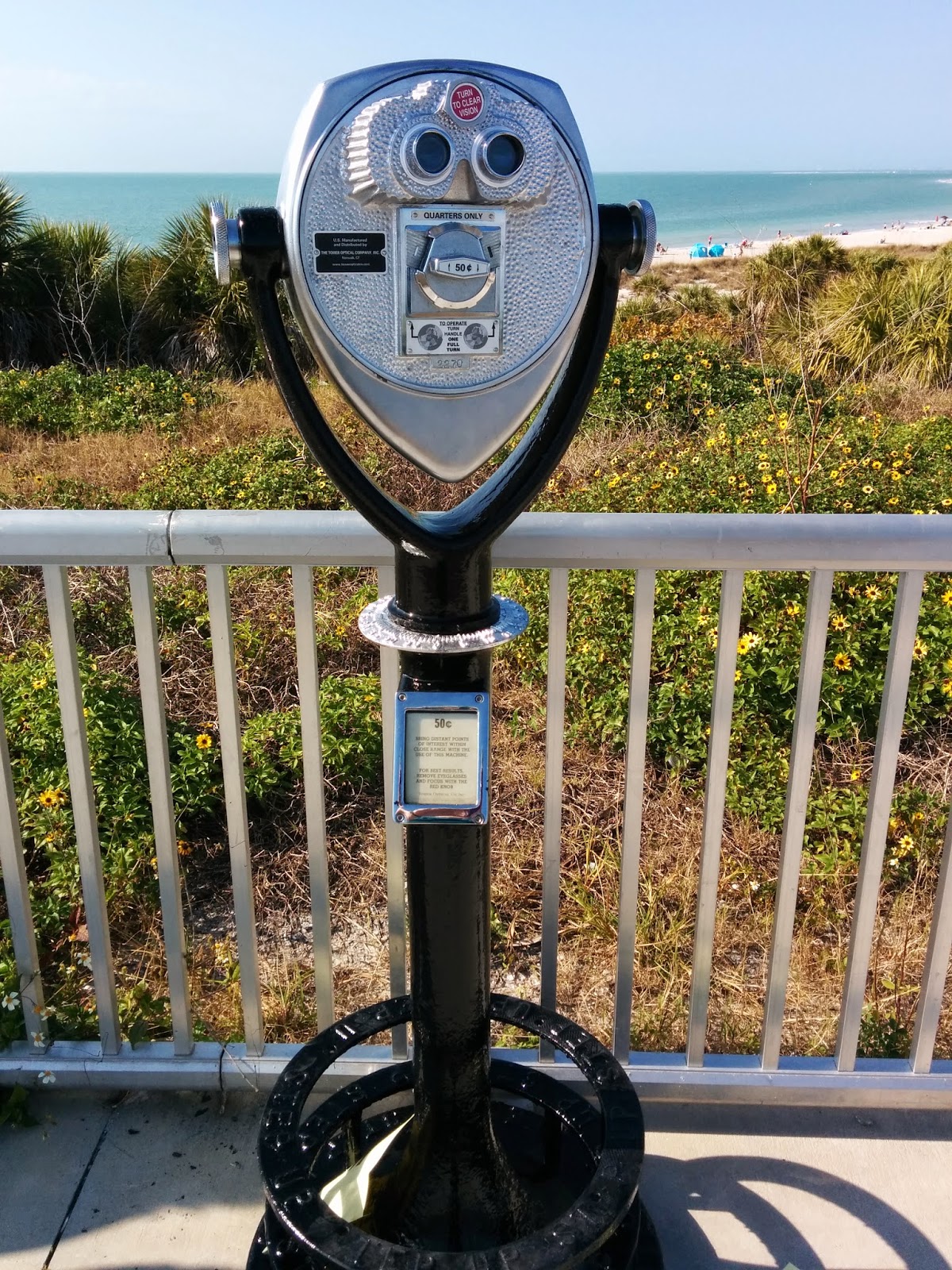 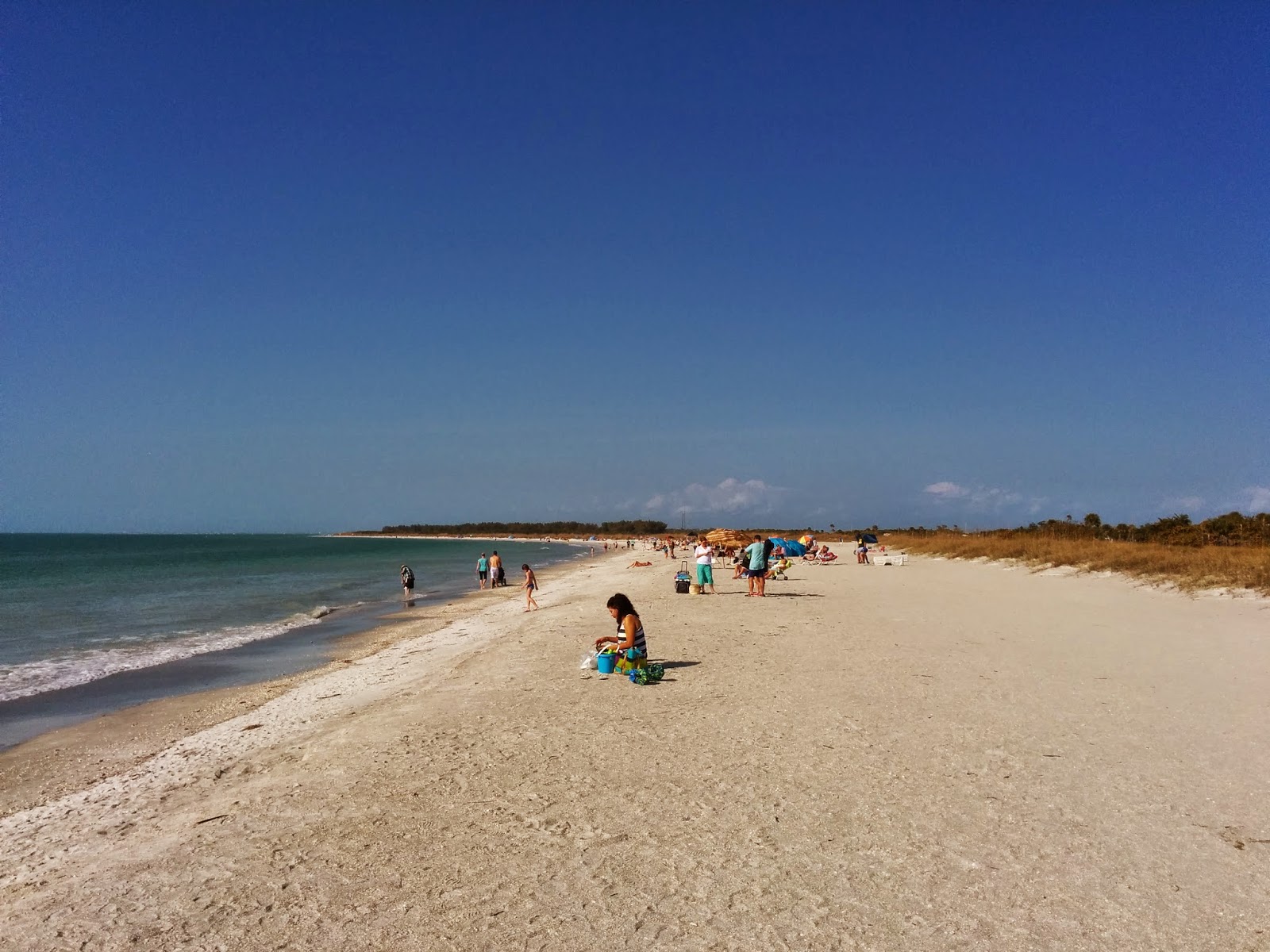 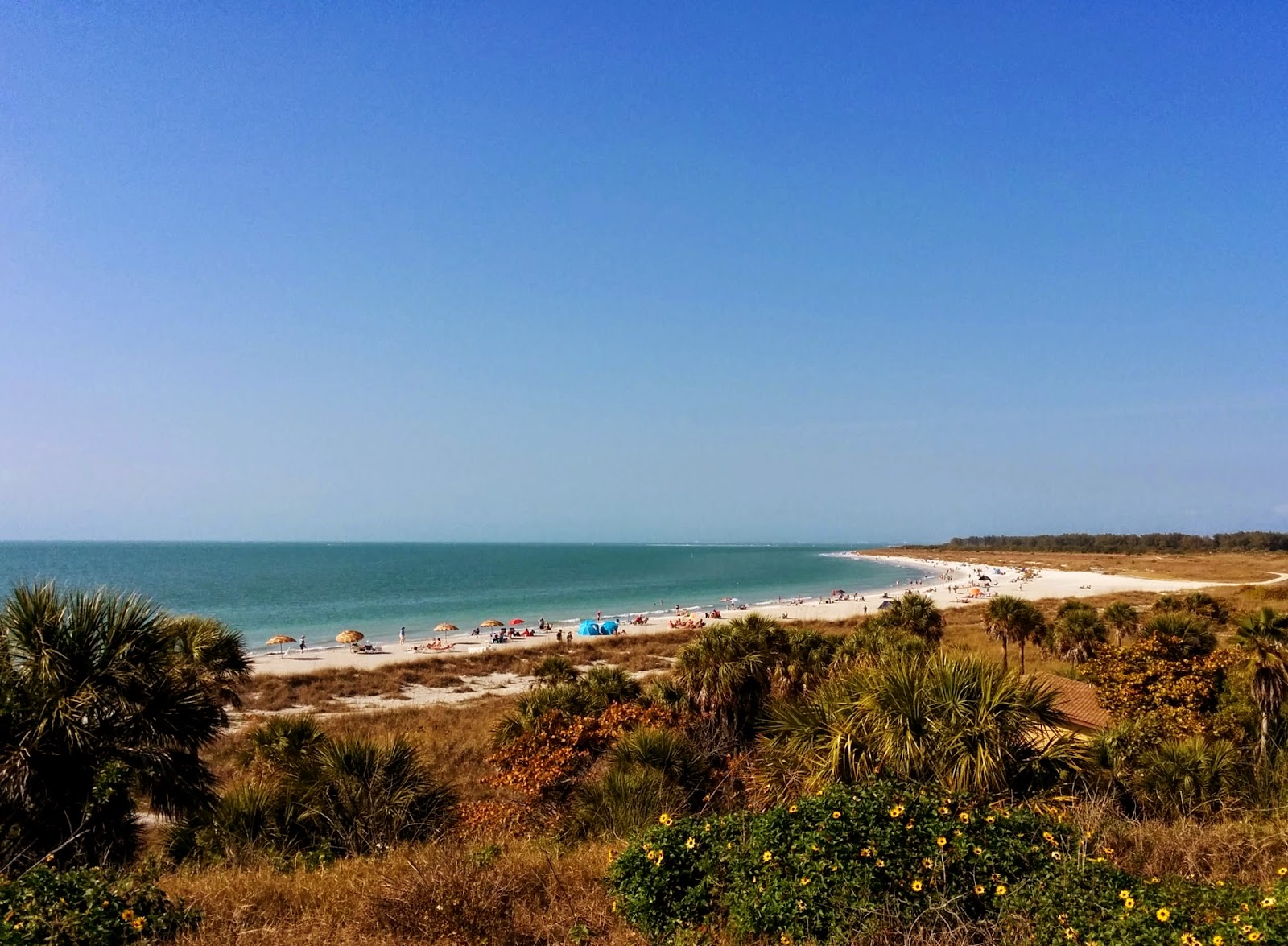 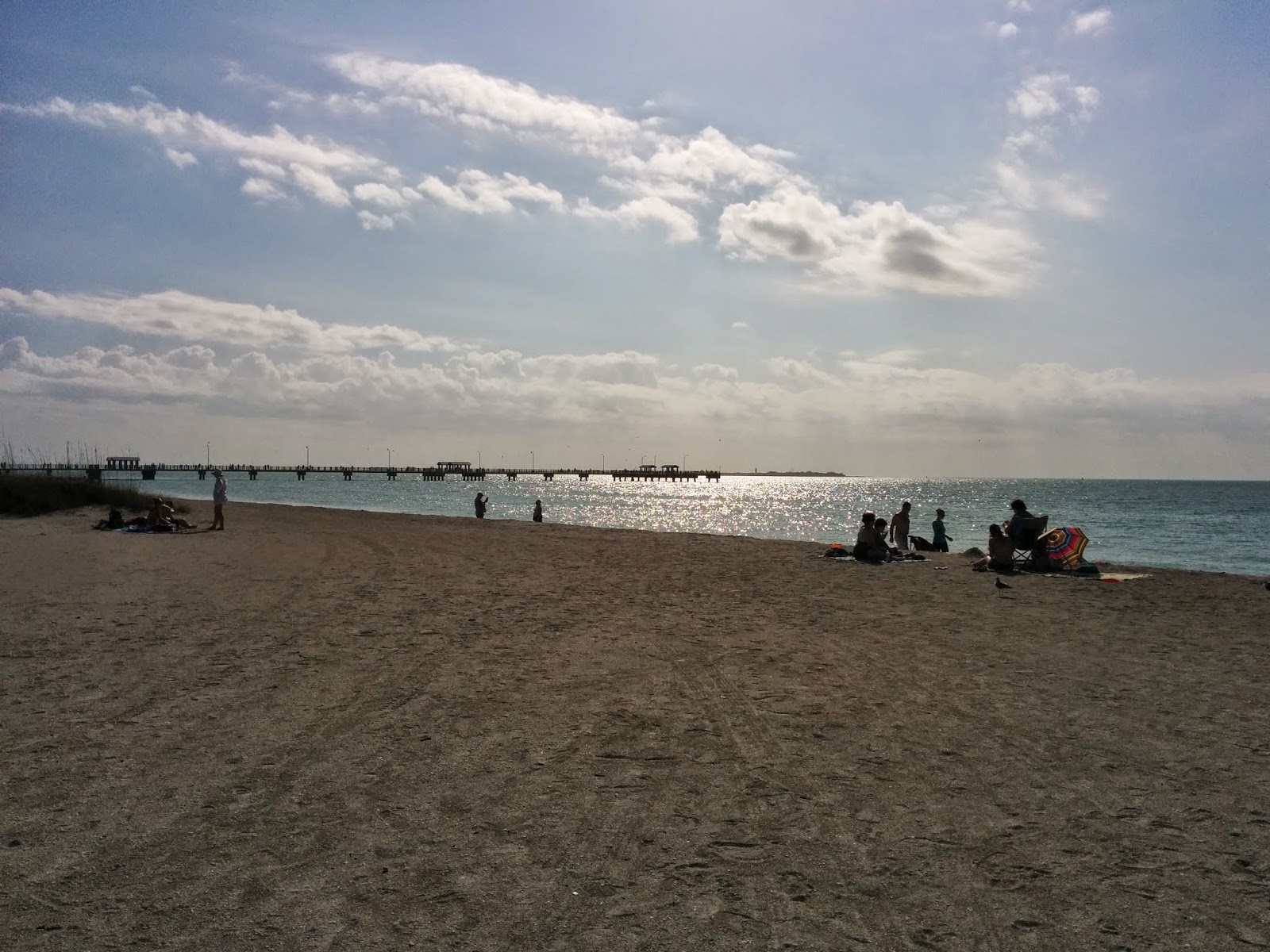 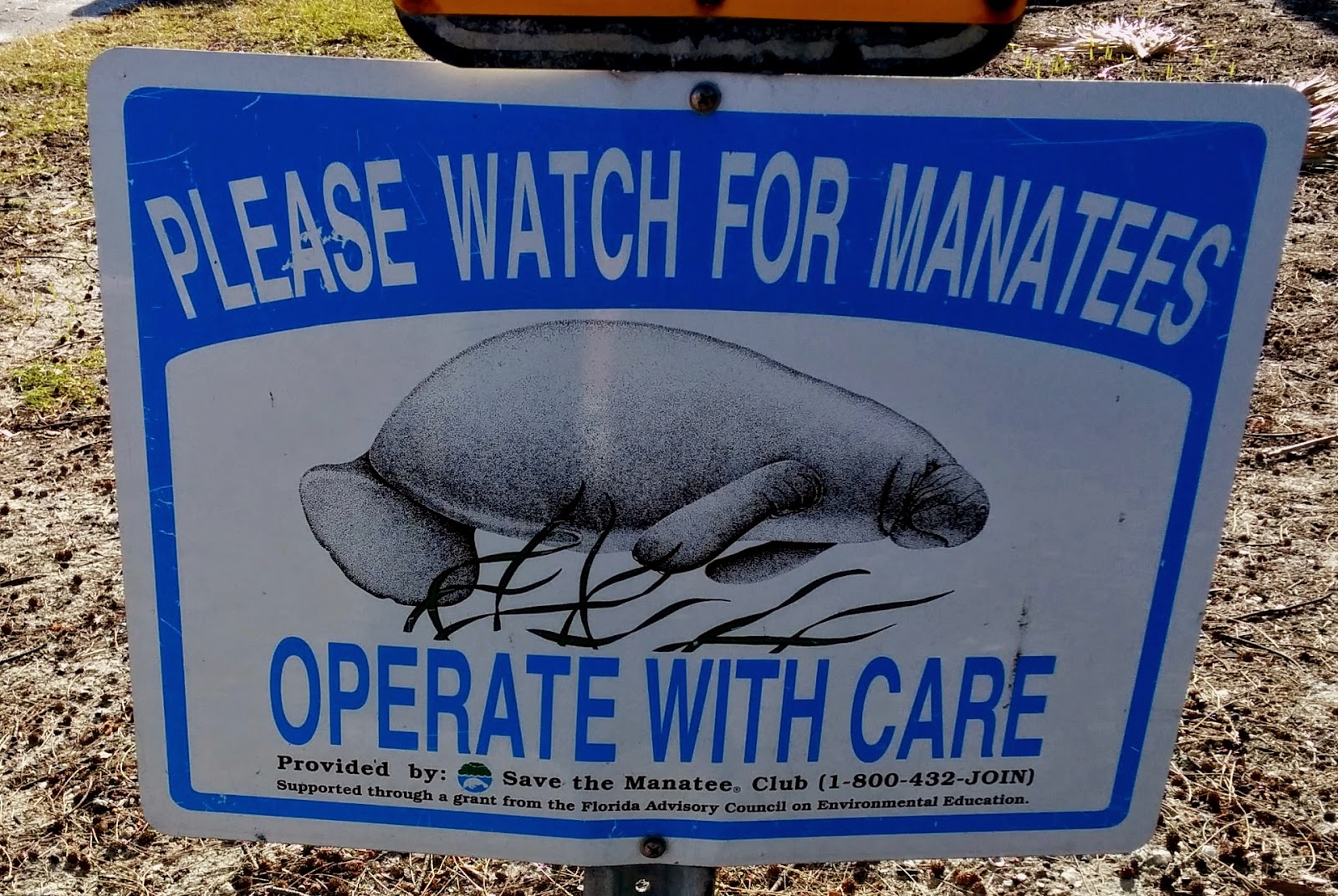 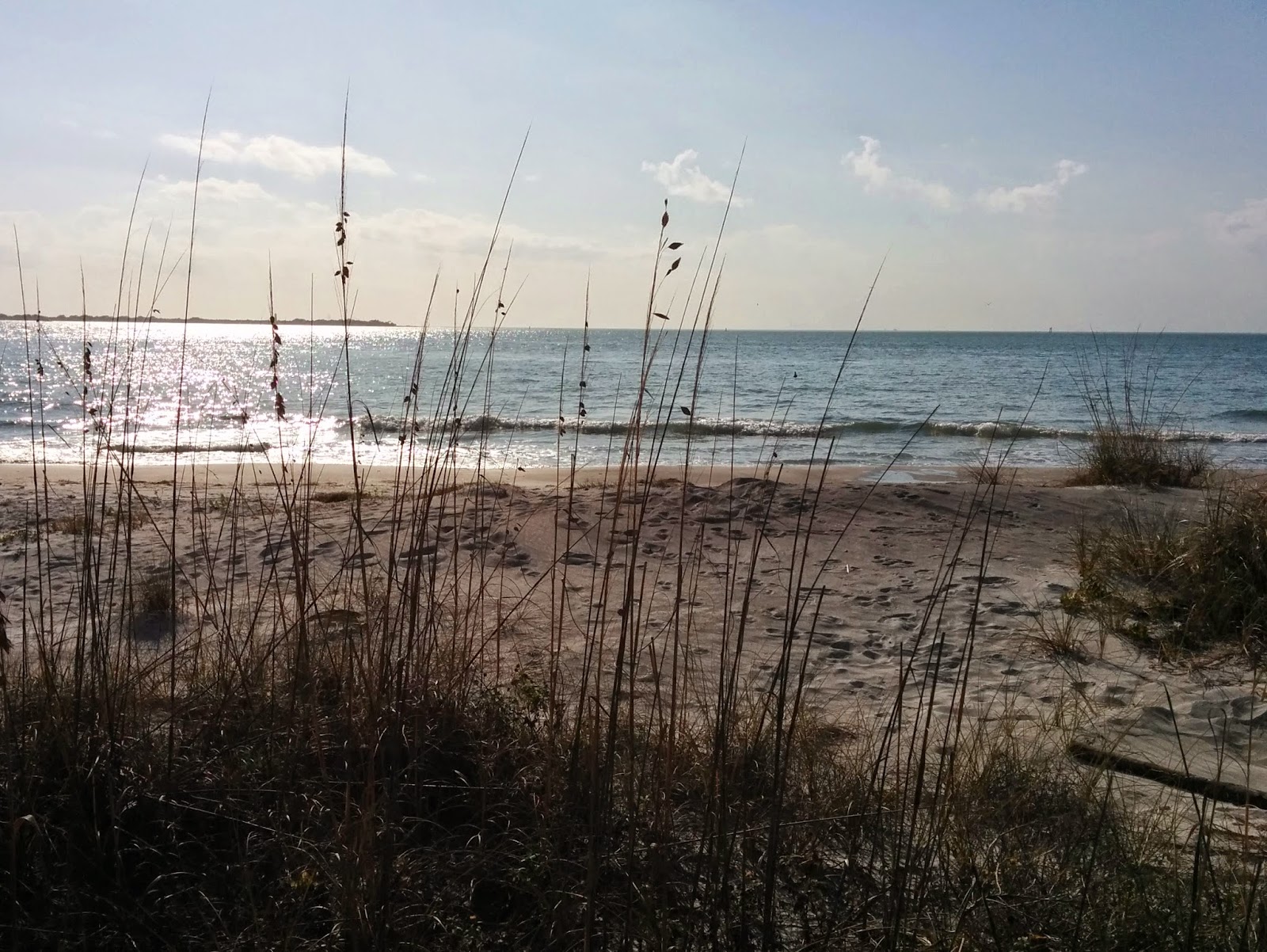 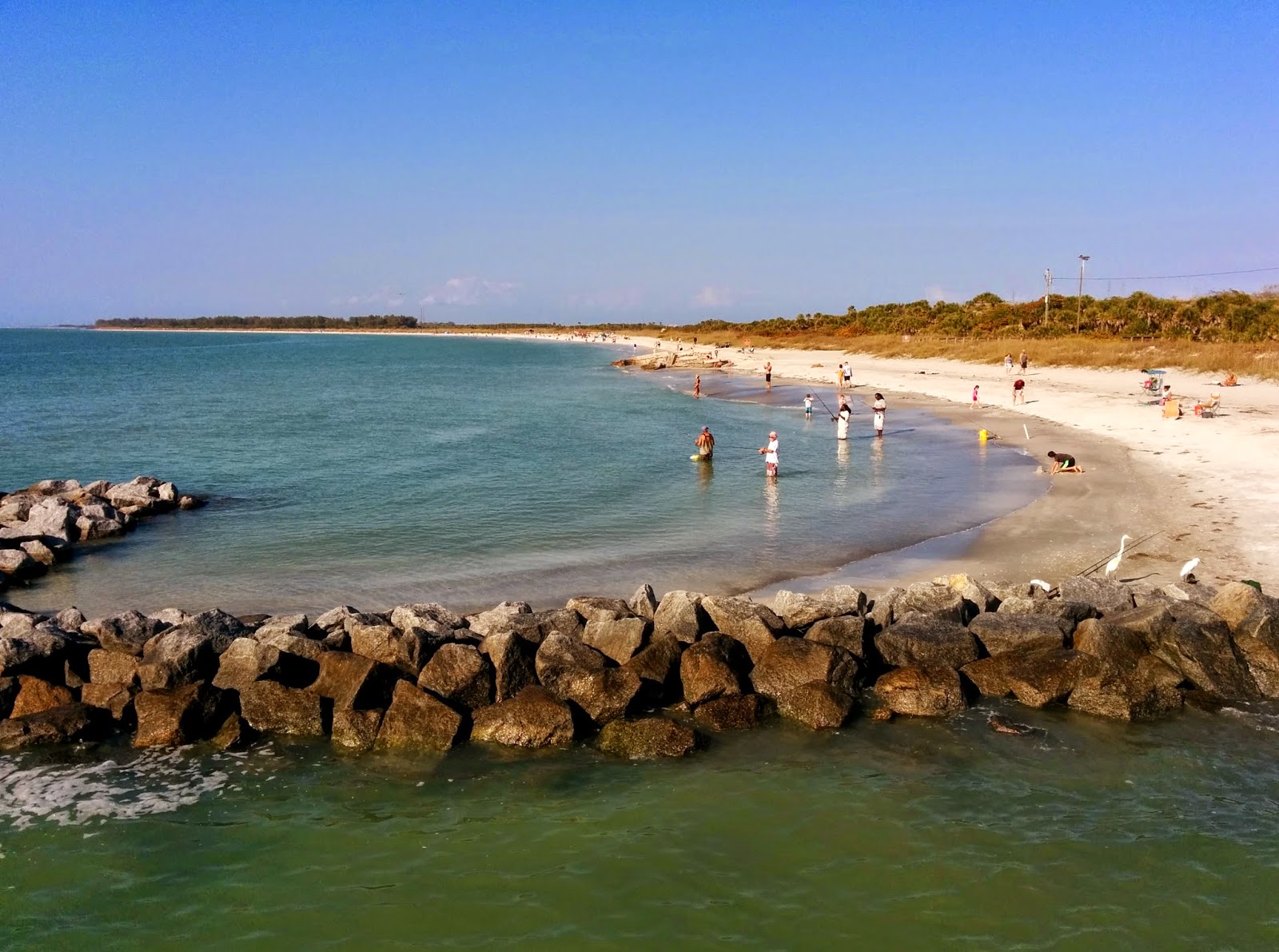 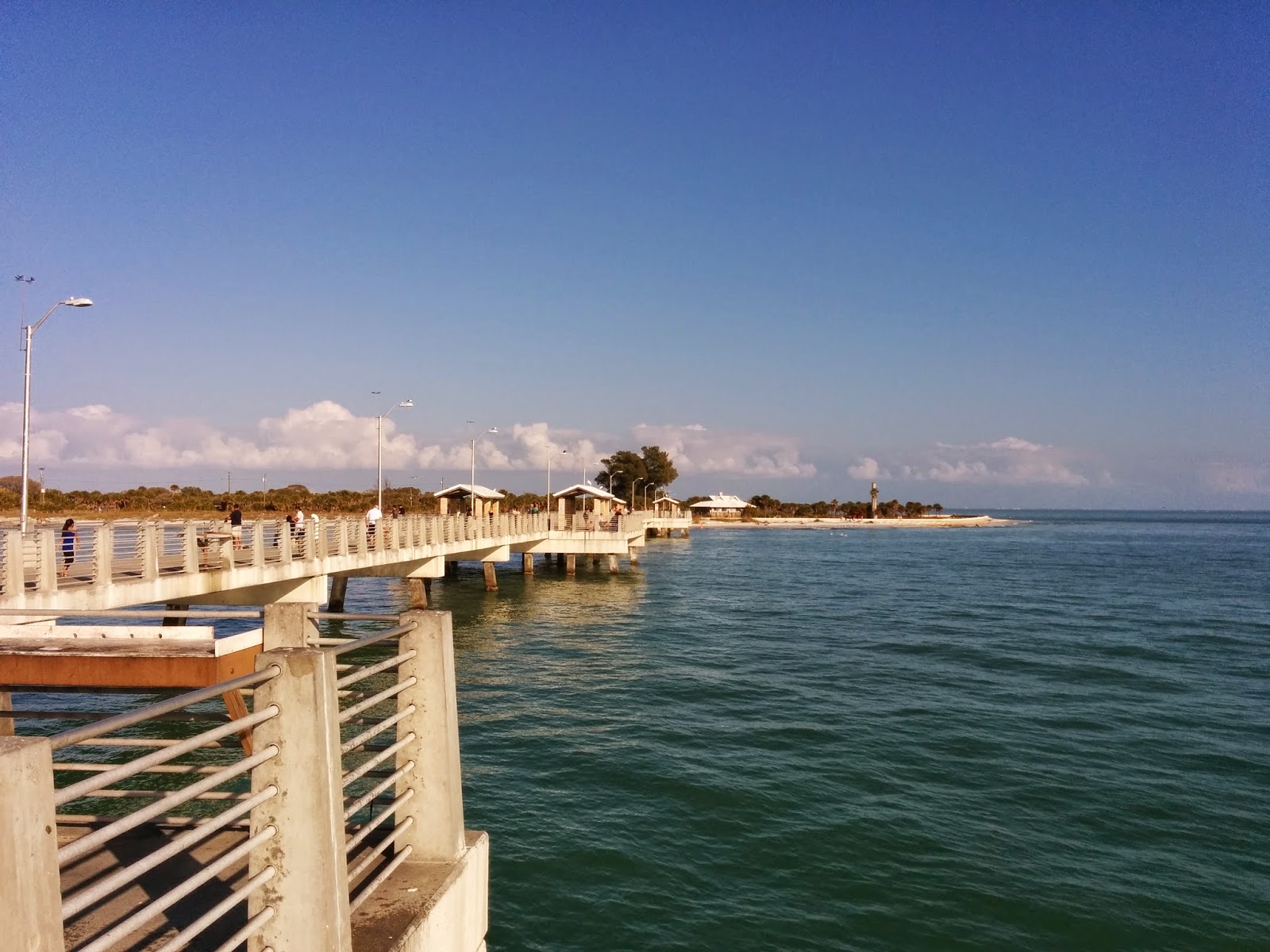 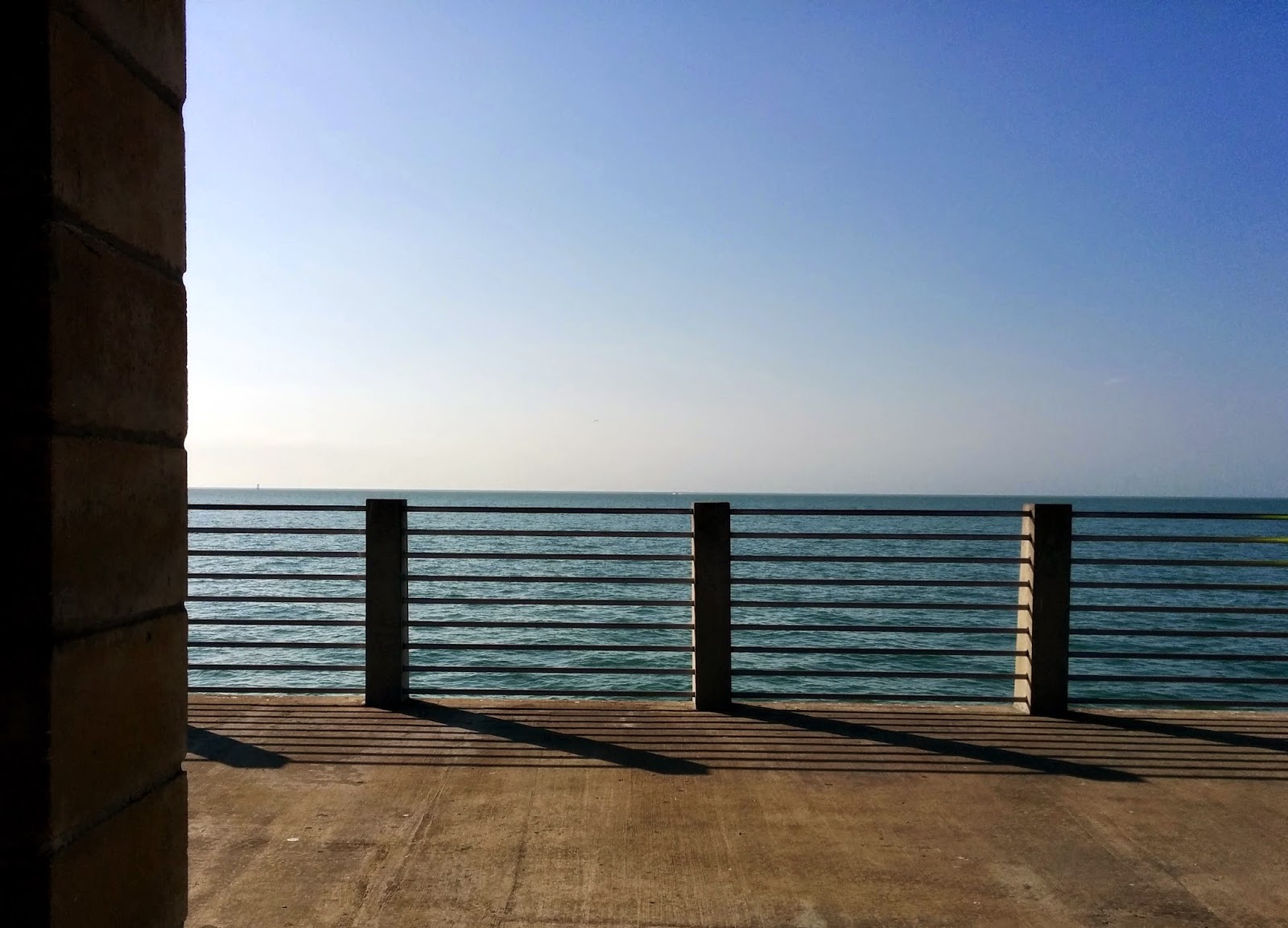 where we were- (see red circle and yellow star) 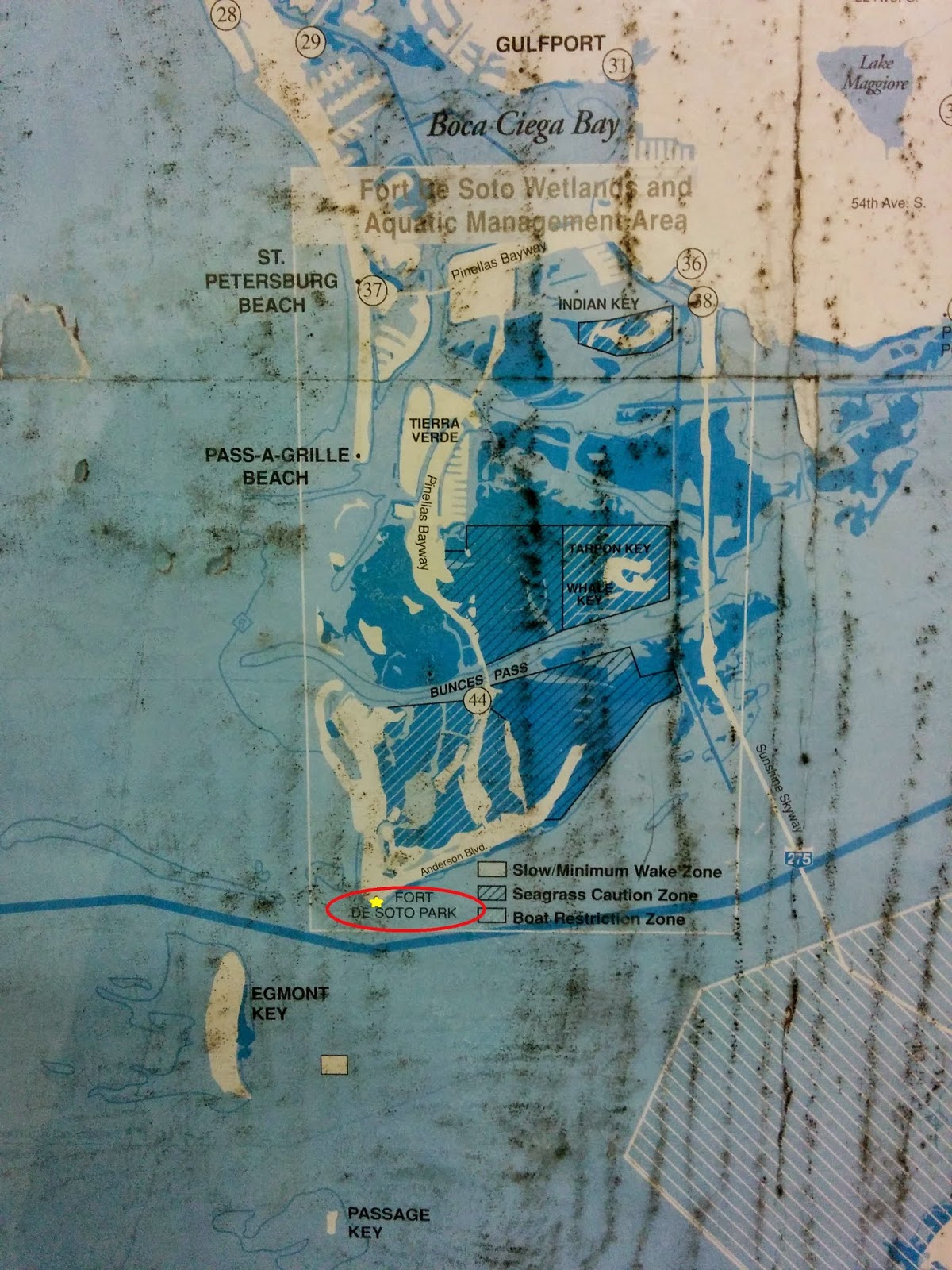 some historical photos of the Fort and surrounding area- 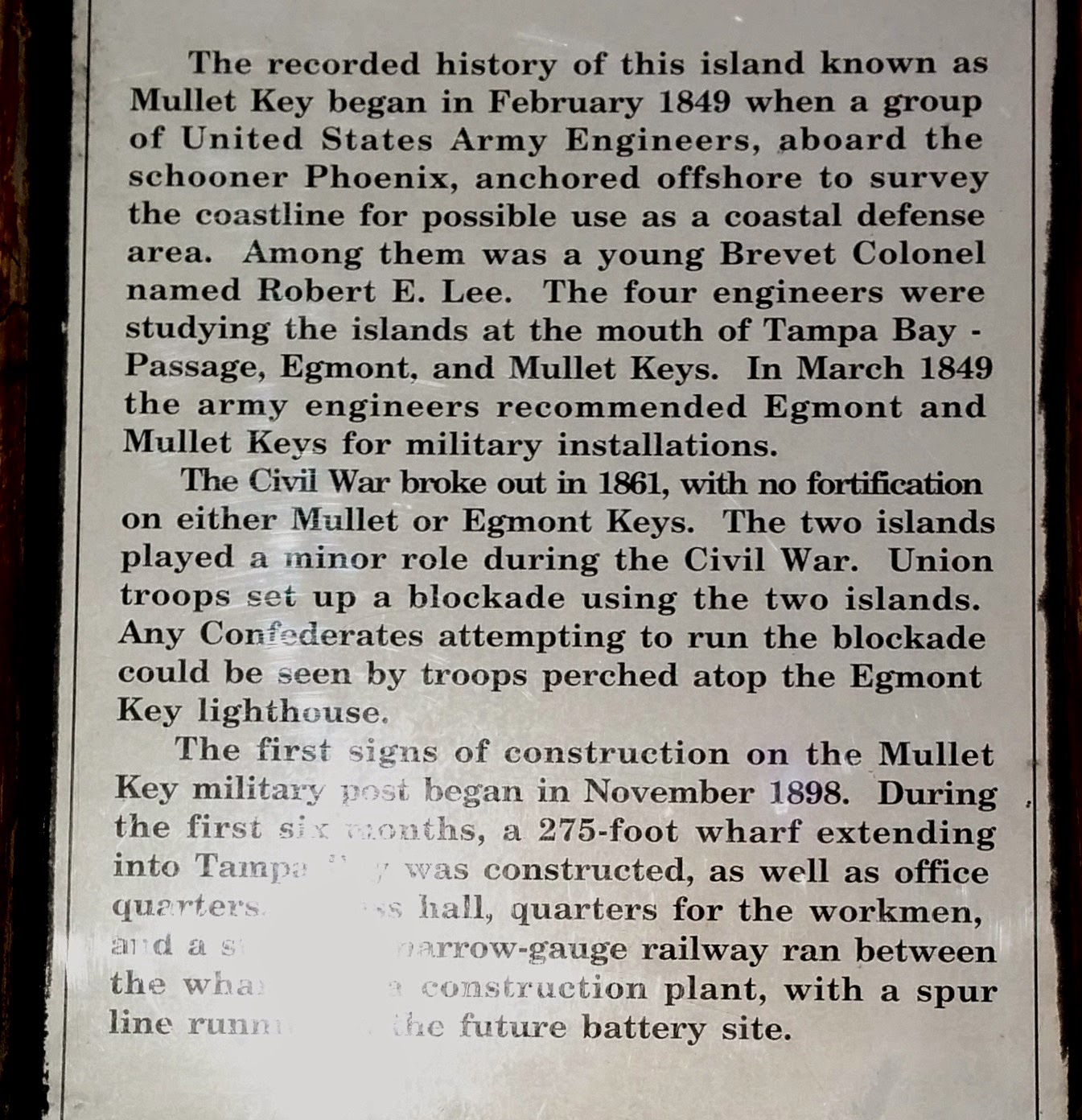 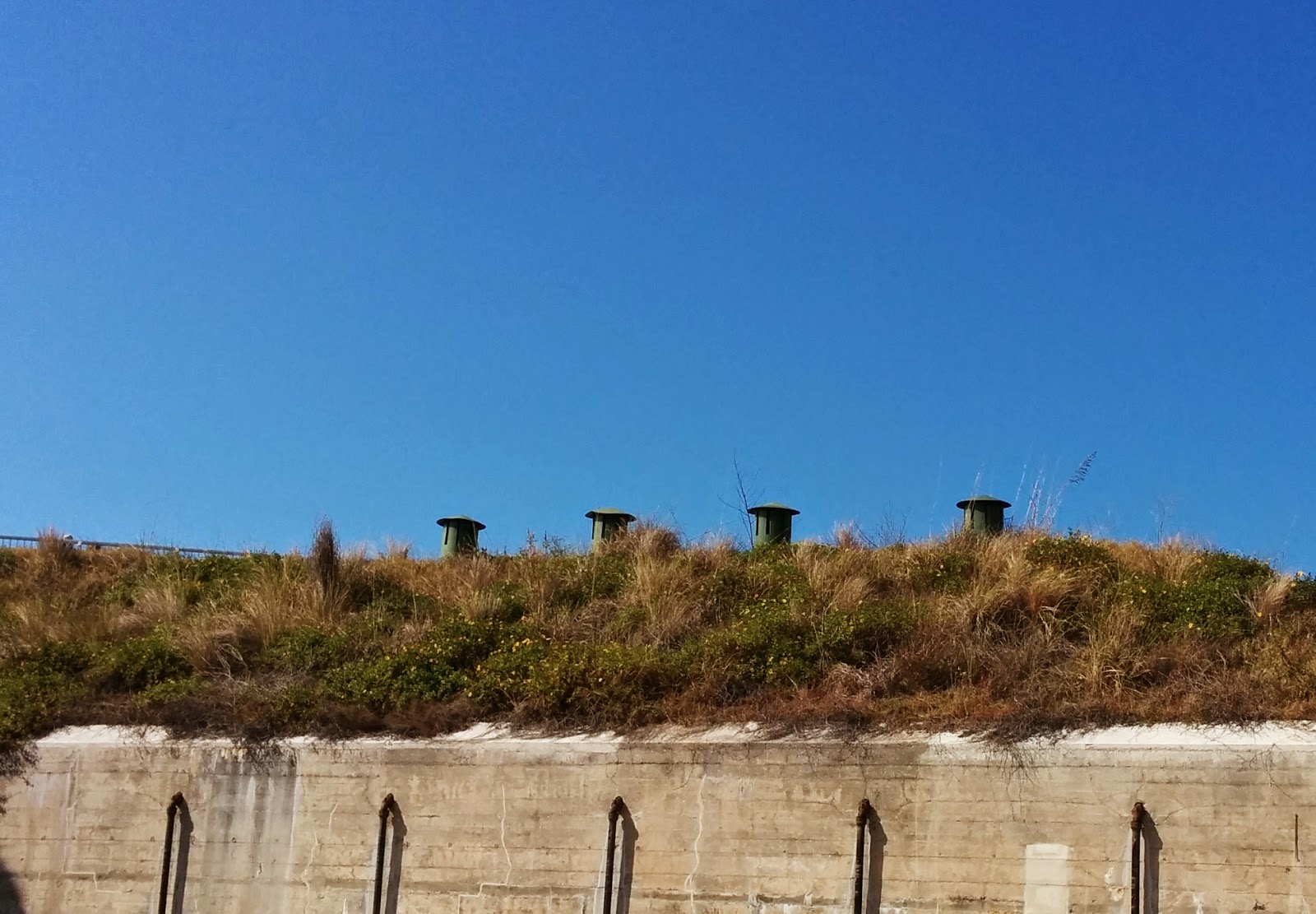 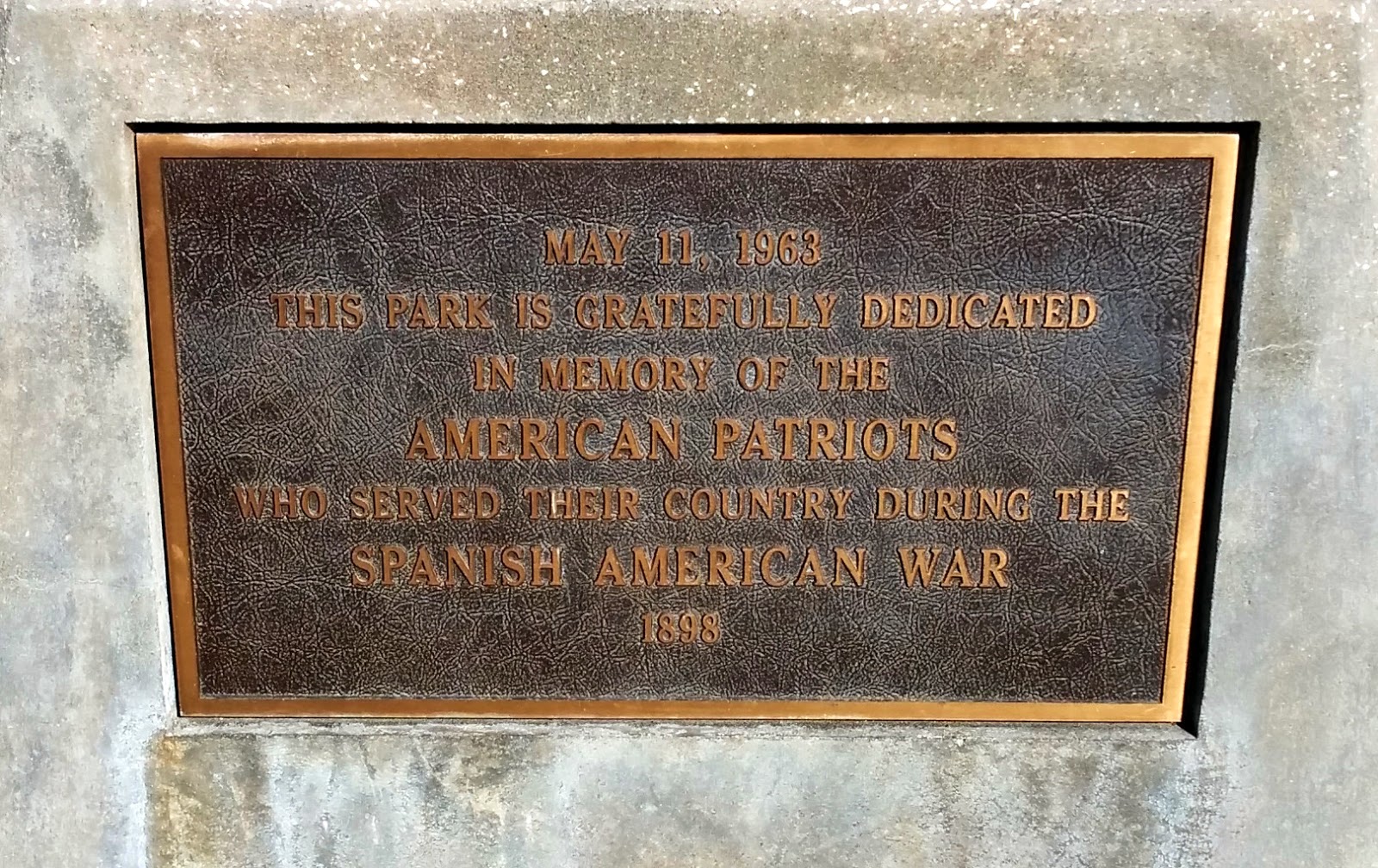 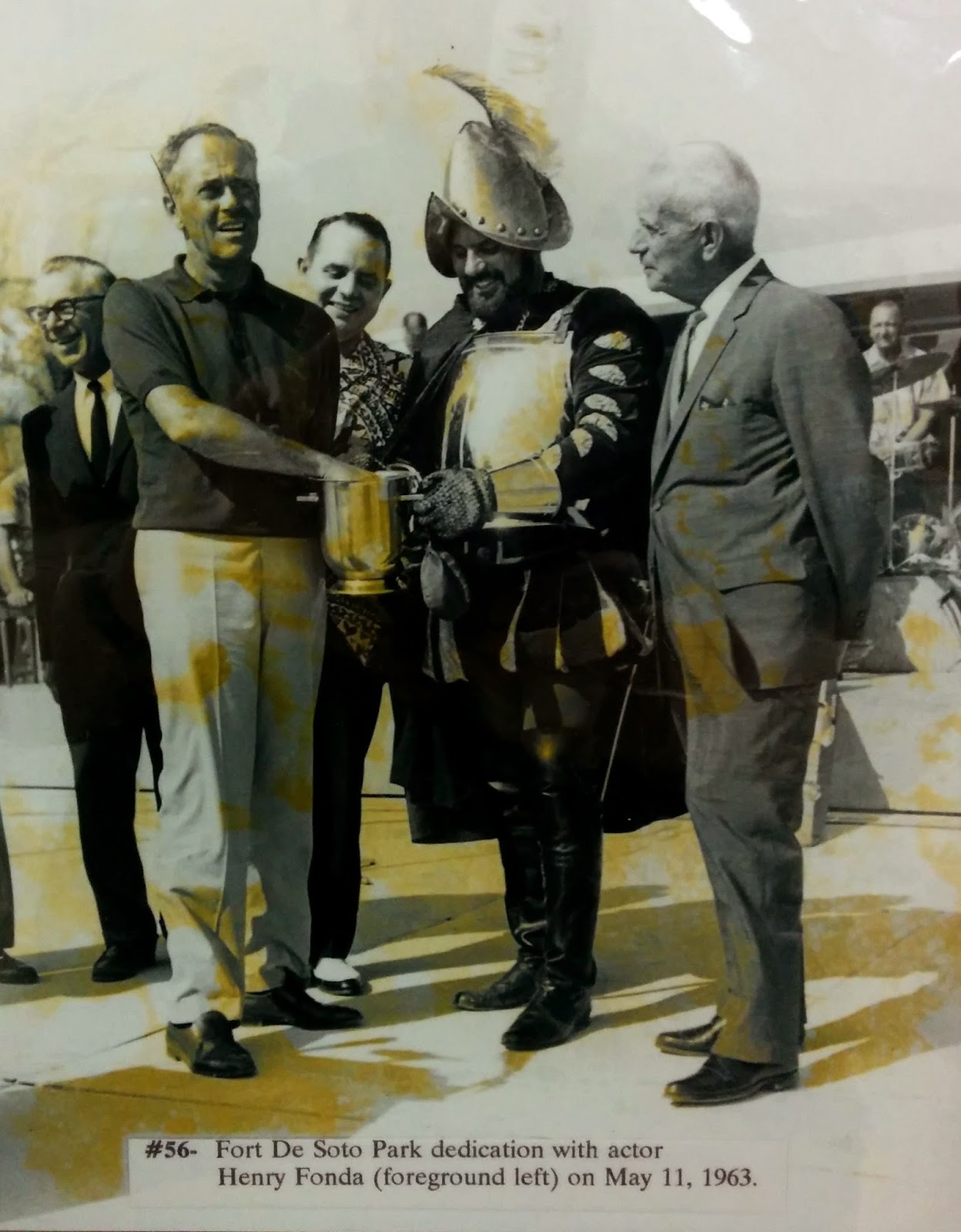 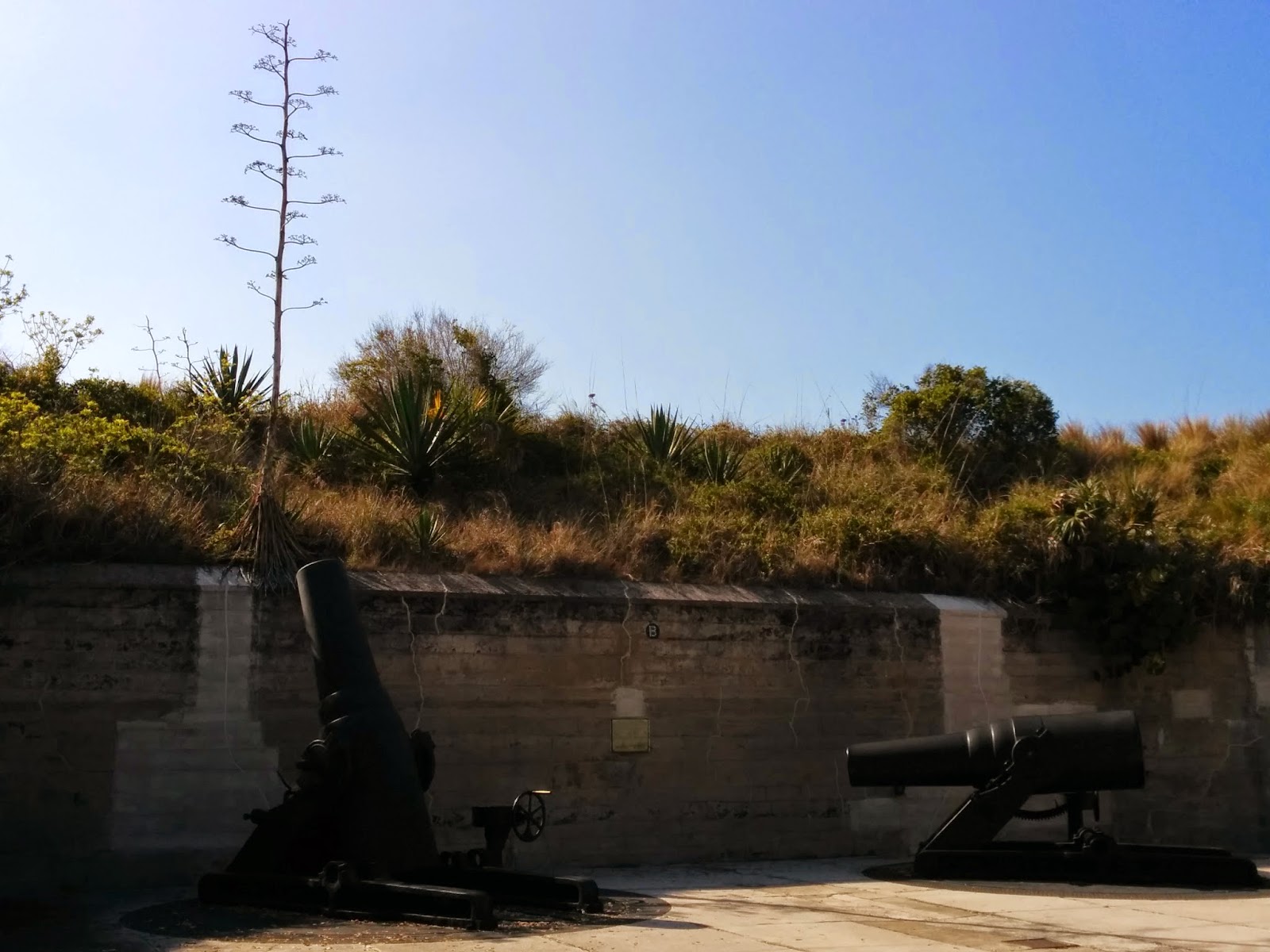 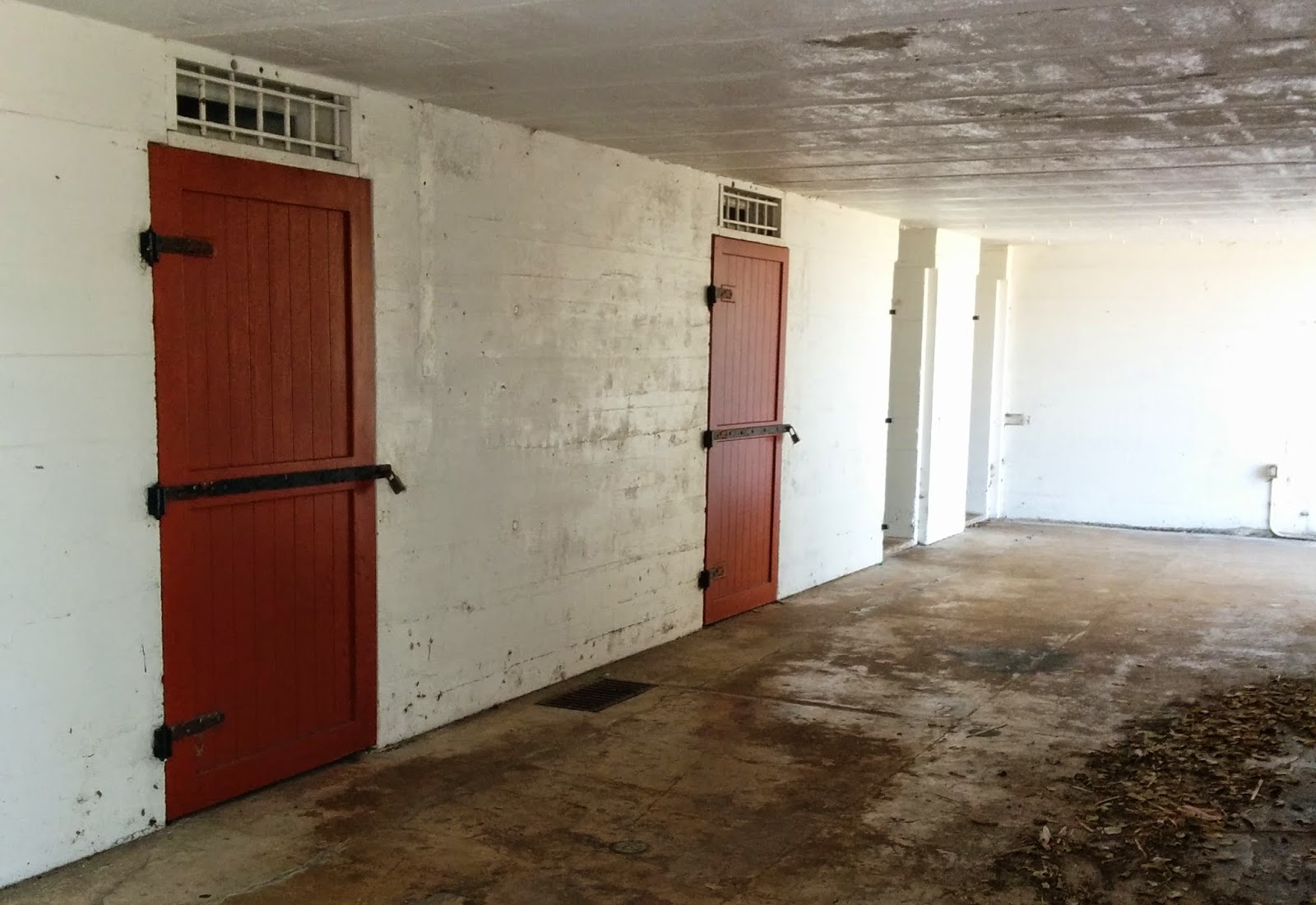 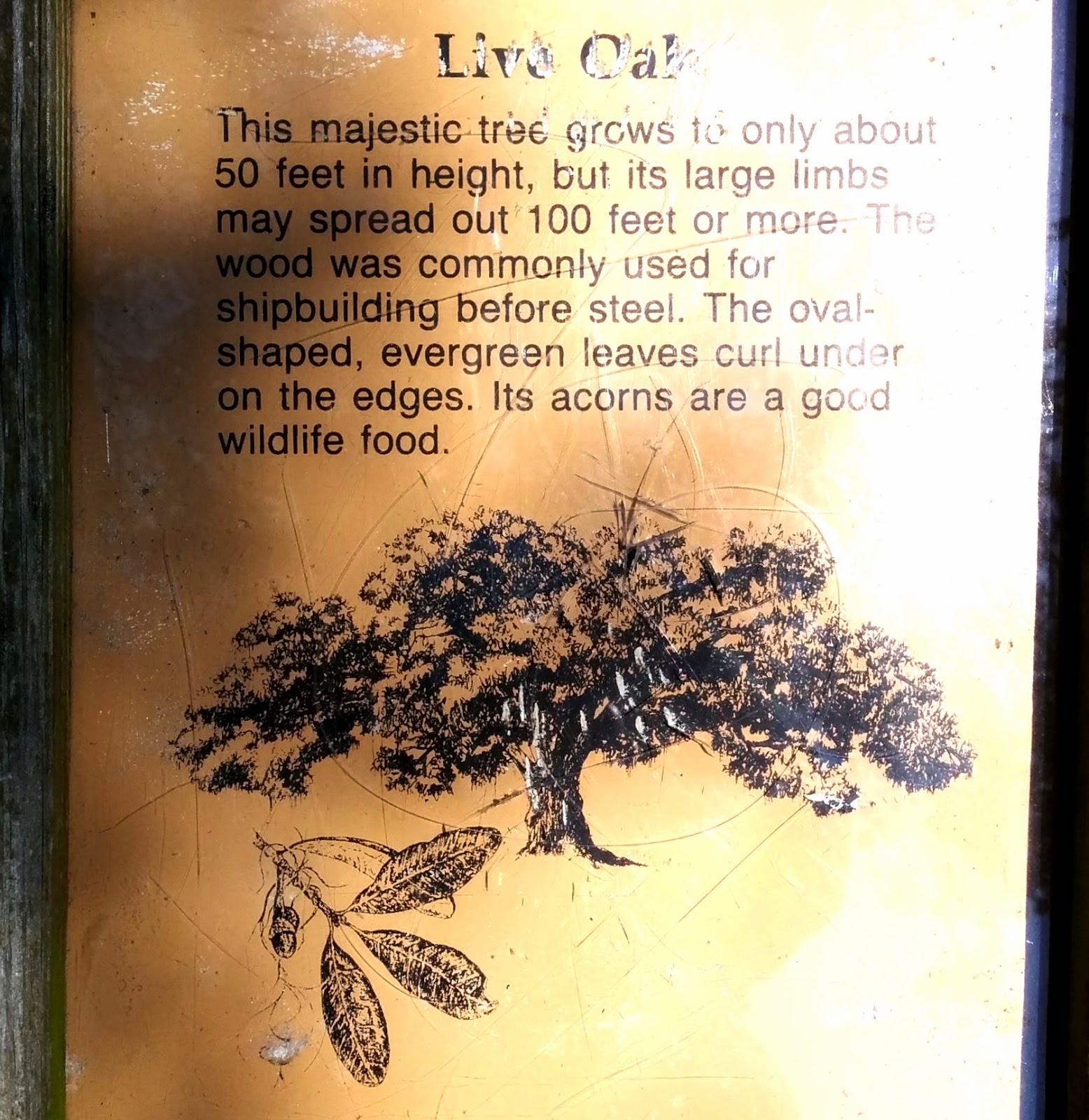 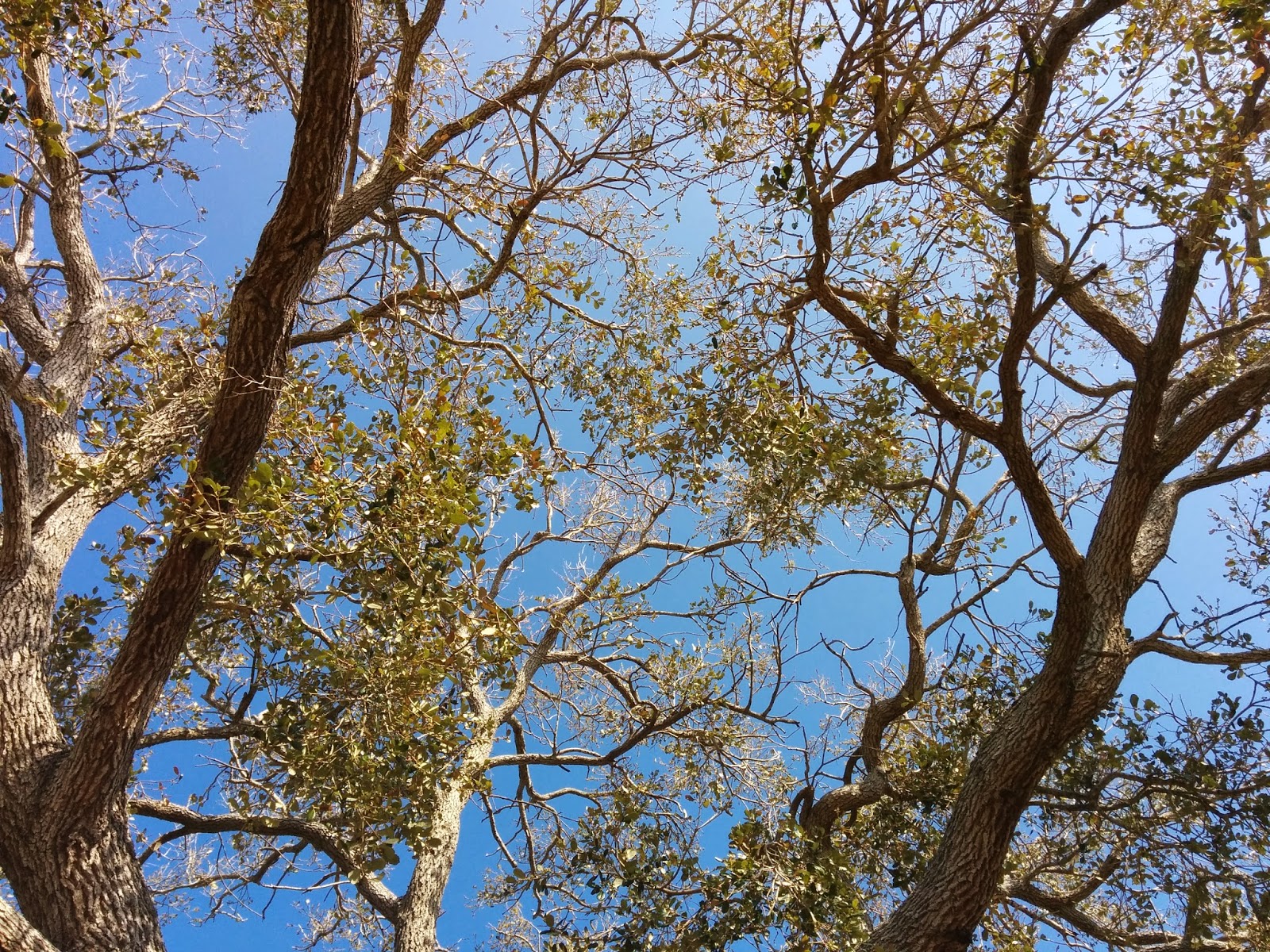 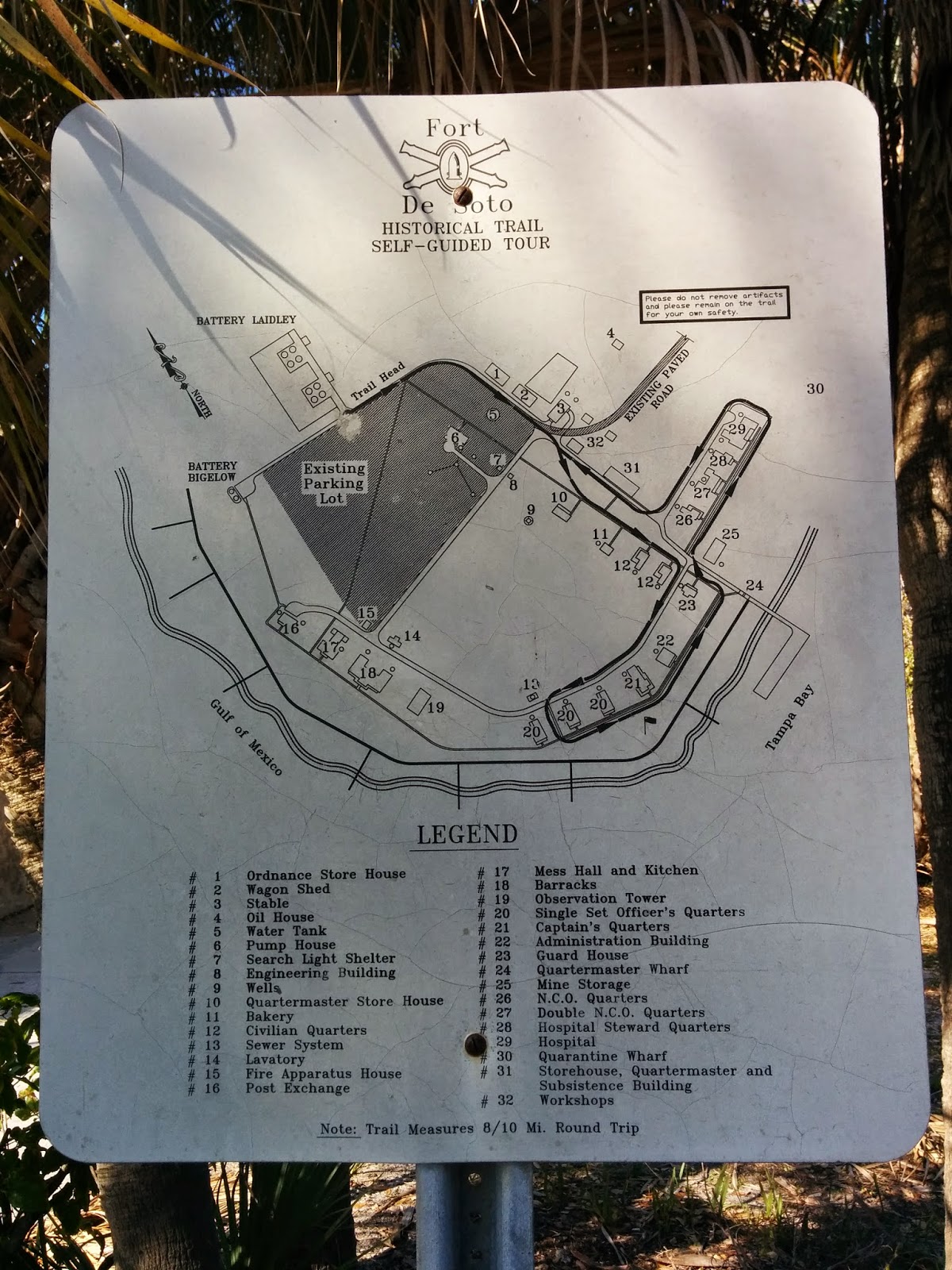 so perhaps the next get-together (at this point maybe they shouldn't be called reunions) will happen before five more years pass- none of these folks are getting any younger - but then again who is?  So 45 years later - I can attest they still just pick up - as if no time had passed... catching up and looking forward... using the past as a foundation for their friendships but not living in the past.

Doesn't get much better than that!
Posted by TOR at 3:20 PM