four and a half

Well today April 22nd is the four and a half year mark for my blog... it started out very slowly... and took a bit for me to learn how to do things... so I think it would really be fair to say that I really didn't begin until right around the time my mom died (December 22, 2010) which was two months after I started the blog.  My sister's death in June of 2010 was really what pushed me to start it... I had thought about it for quite some time and the timing of her death coincided with the date I went to part time practice, so the space opened up in my life as well as the need - I felt time was moving so fast and that one way to hold on to my memories was to record them (being kinesthetic) so things fell into place.

here is the text of my first entry - in its entirety:

Friday, October 22, 2010
a first try
well - i have threatened for years to do this and now - living a semi free life  i can give it a try 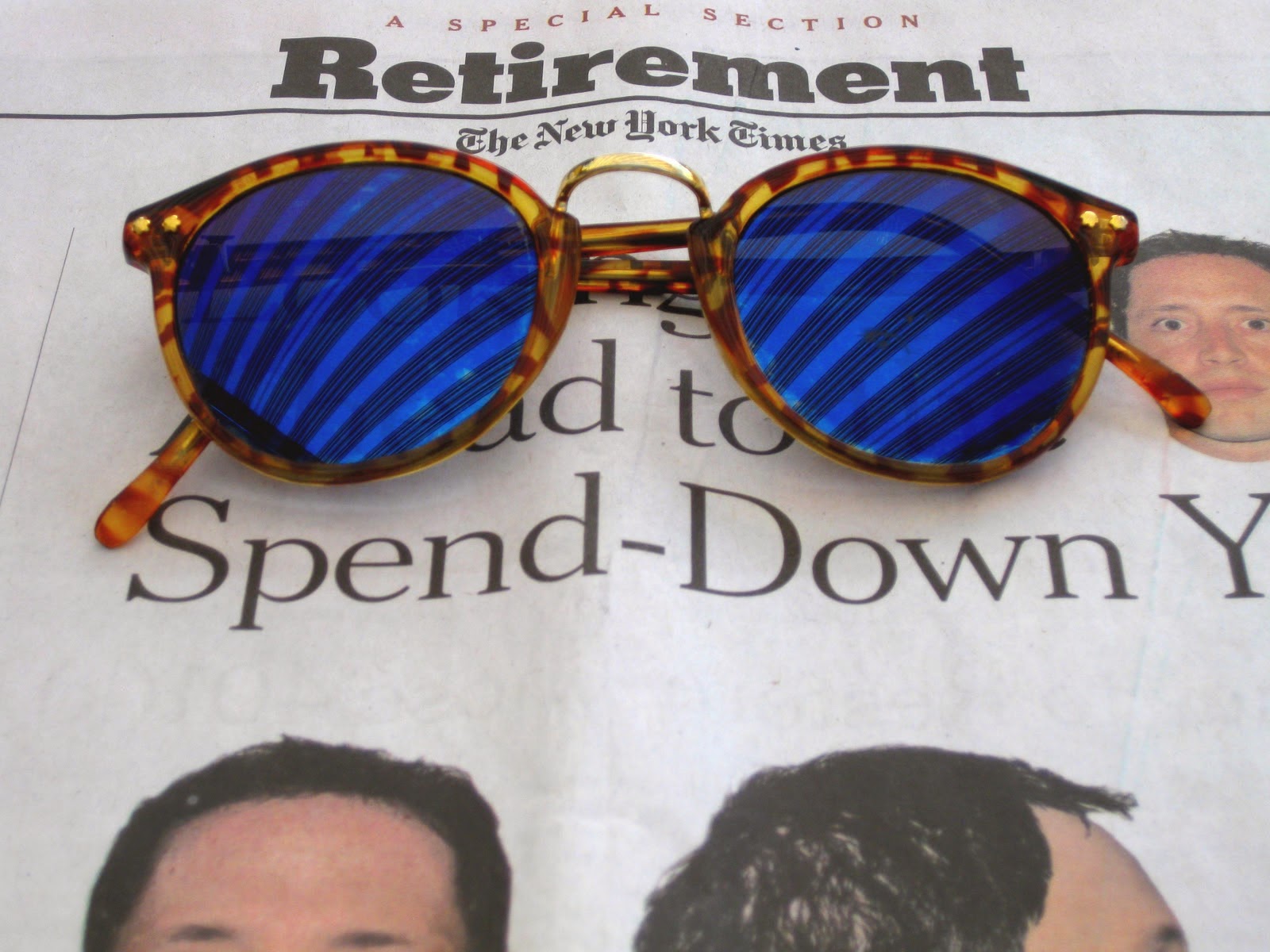 Well things have changed since then... I no longer have those sunglasses and we no longer have that striped awning... and the fence in our backyard has been replaced in two rounds... you think- oh four and a half years isn't so long until you think about all you have done in that time...

Alix- shown below with her mom- wasn't even born when I started the blog- she was just at the stage where we were beginning to call her "Baby Chambolle" - LOL - and next week she will be FOUR! 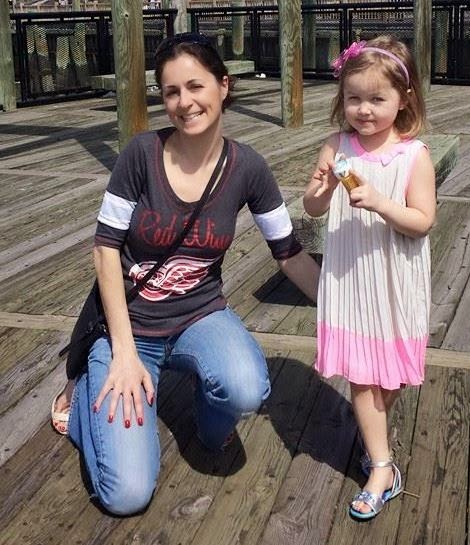 and of course the very first day of the blog- was also my cats' birthday! back then they were turning five -

lucy jane - she wears her hair kind of punked out 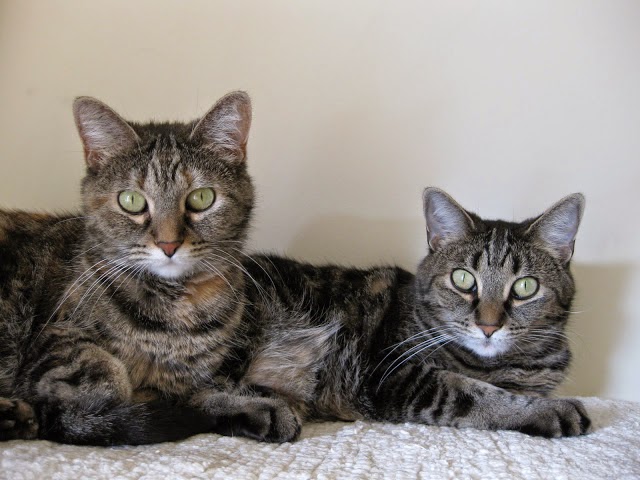 I thought this was enough to be a post back on day one- LOL  - but it didn't take long to get into the swing of things- by about mid November I had begun to find my voice- and...

As luck would have it- we were about to embark on a trip with CBGB to Argentina... and it was then that the focus of the blog was honed into travel/theater/culture/social and an occasional rant...LOL 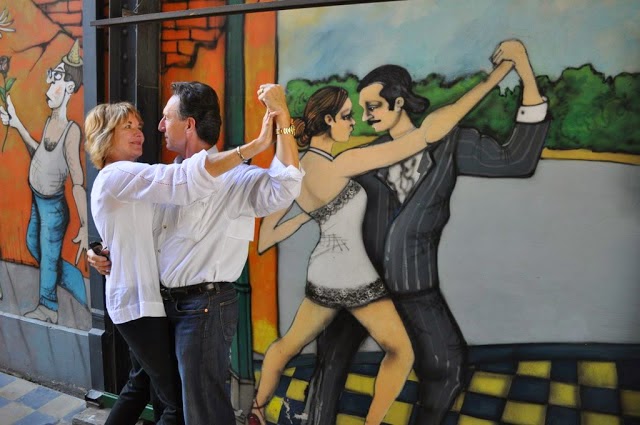 and I swear this is absolutely true- Georgia has gotten even more beautiful with age- I was just with her on Saturday night/Sunday morning (three days ago) and she must have some secret formula... I am going to study her closely!!!! (below another trip with CBGB - this one to France in May 2014) so three and a half years later...hmmmmmm.... an aging portrait in the attic perhaps? LOL 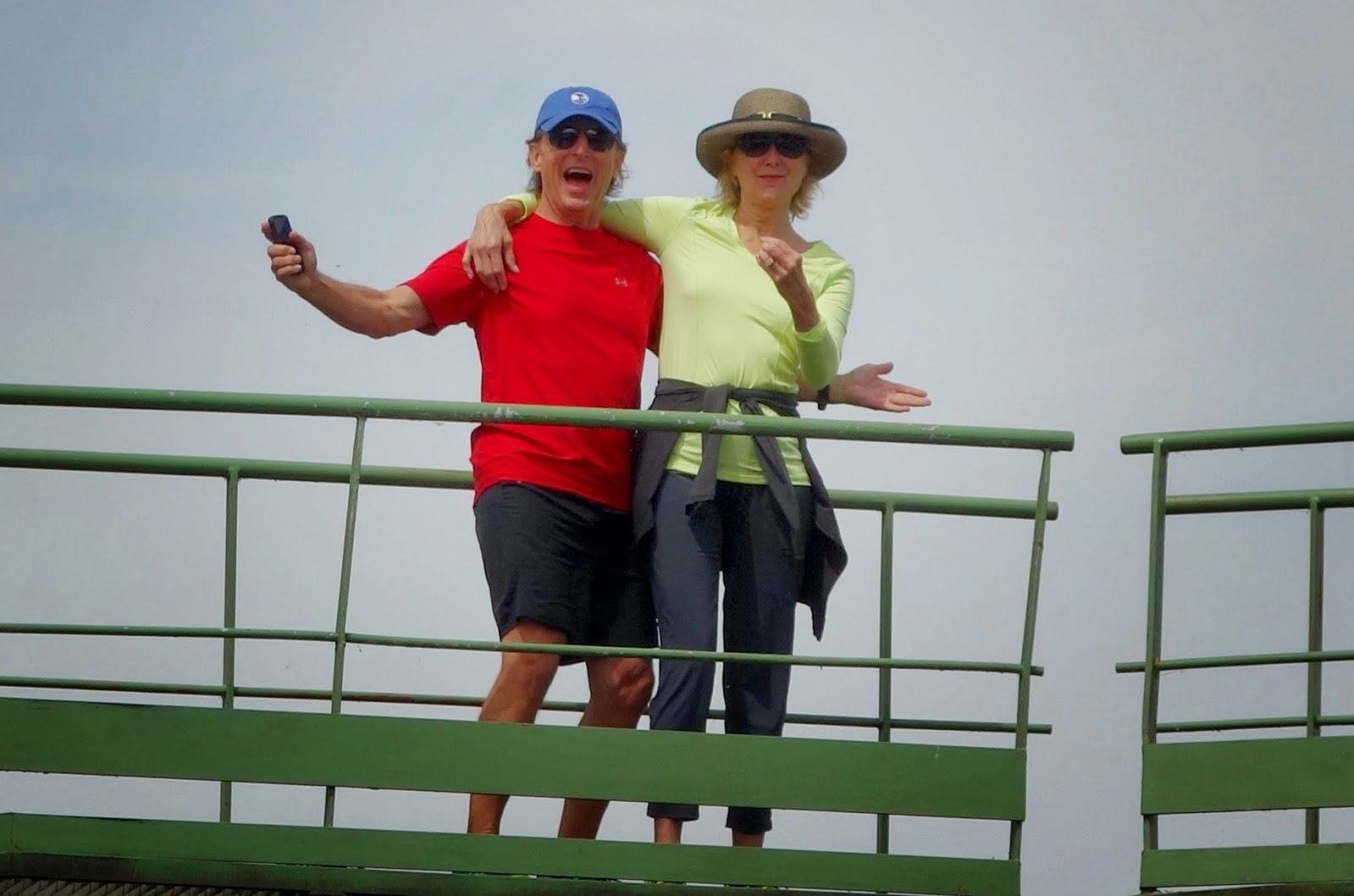 Anyway- back to the four and a half years---

In that time I have been blessed to visit the following places - and each has been recorded with numerous photos on the blog... Tunisia, South Africa, Zimbabwe, Botswana, Zambia, Jasper & Banff Canada, Montenegro, Croatia, Slovenia, Bosnia, Cuba, Greece, Turkey, Bolivia, Colombia, Denmark, Sweden, Finland, New Zealand, Sydney, Paris, Peru, Ecuador, Galapagos, China, Morocco, Burgundy France, Canada's Maritime Provinces, and Italy.... and while I would like to go back and post one single photo from each - LOL- I could never pick just one and it will give you and excuse to go back in the blog and catch up with the places you want to visit (revisit)... so I will leave it at that!