so finally we had a nice (if a tiny bit chilly) evening to eat dinner outdoors... on Monday - after a long day of getting things in the house cleaned out and sorted etc. in preparation for photos for the MLS listing of our house (yes we are moving into a condo and downsizing from our four floor very skinny city home - the only thing you get on a 25 foot lot - LOL) we went to dinner.

we wanted to eat outside and so ran through the usual outside choices but nothing was sounding amazing to us... so we decided to try someplace new to us-

and we were very very happy with our choice- they had a lovely garden with varying degrees of cover from no cover to partial to all covered but with a full garden (waterfall etc.) 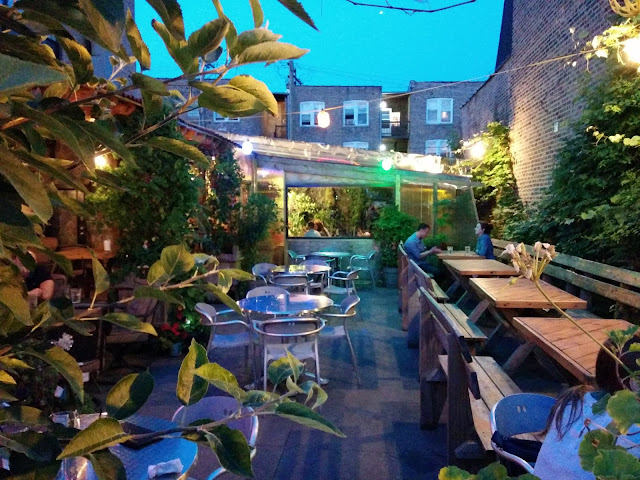 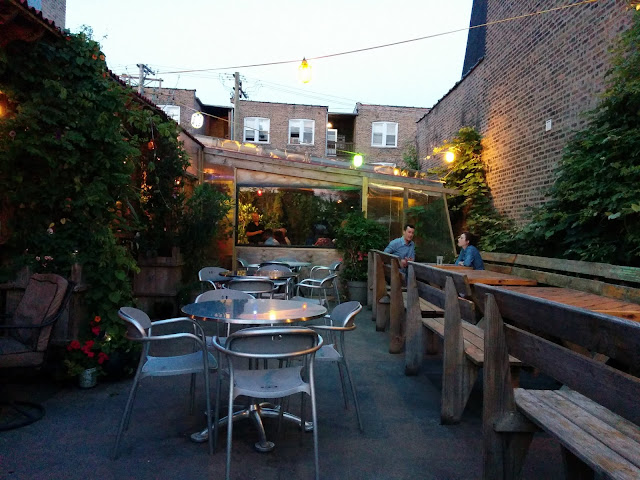 partial - under cover but open air- 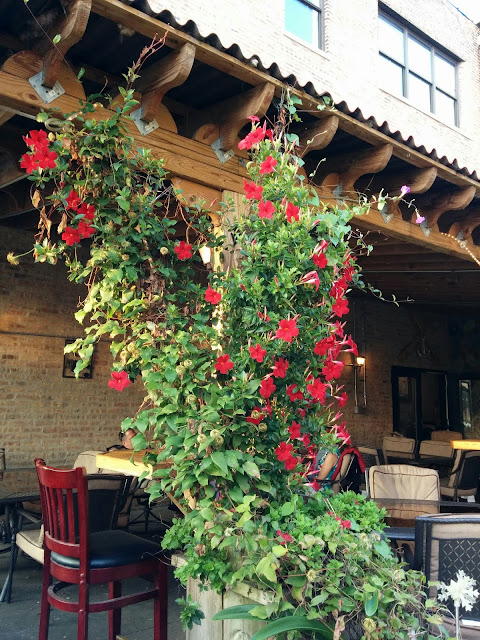 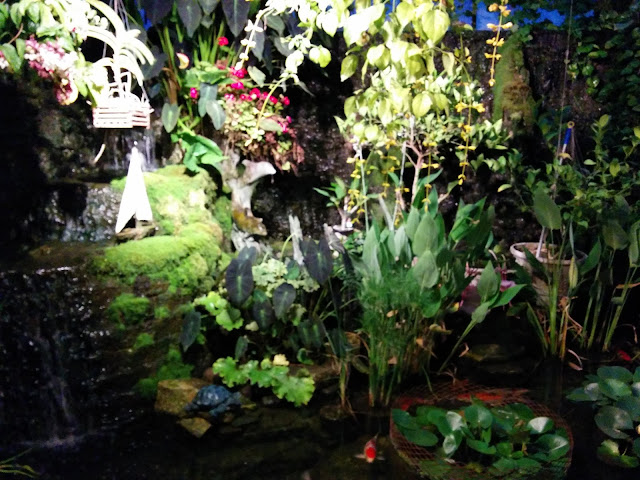 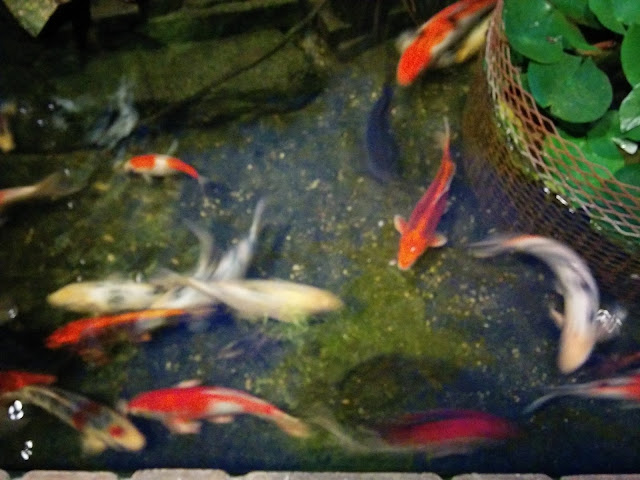 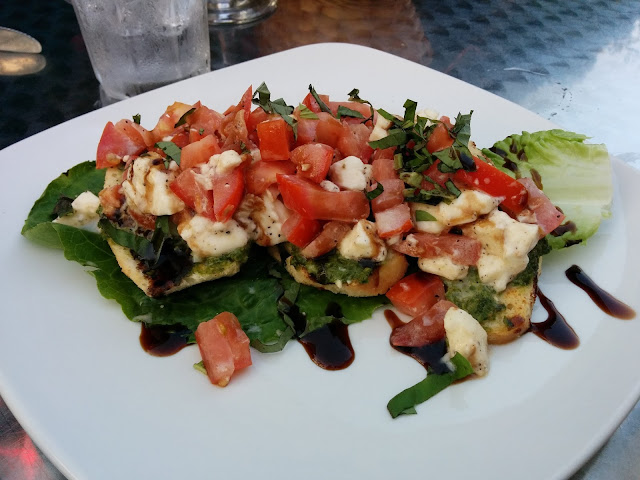 mixed grill of shrimp and calamari- 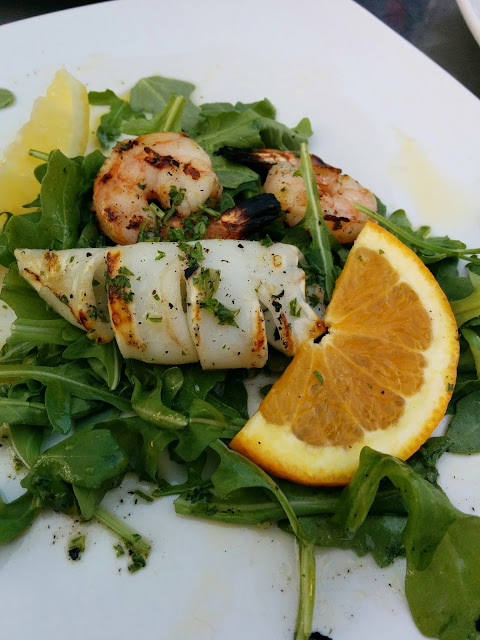 you can BYOB with a corkage fee- 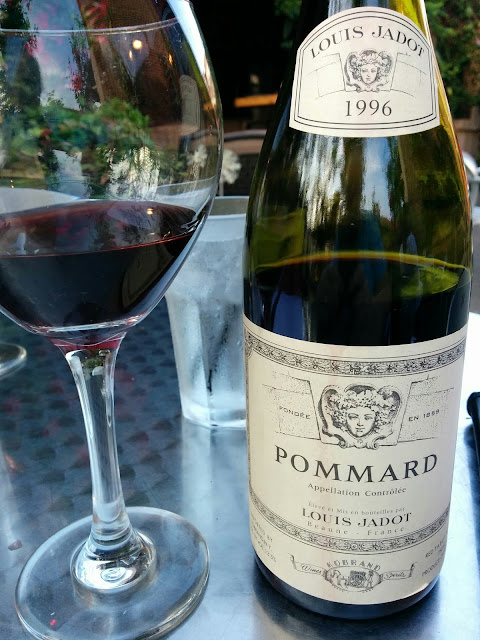 Phil had the seafood kabob- with shrimp, scallops and salmon- not over cooked and worth ordering again SOON! 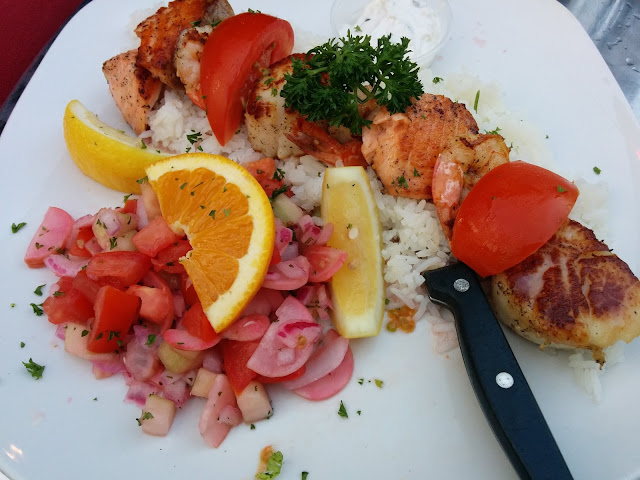 and I was really thrilled with my cevapcici - which was very tasty and served with kaymak, the local cheese from places like Bosnia, along with a fresh salad of chopped tomatoes-cucumbers-onions... 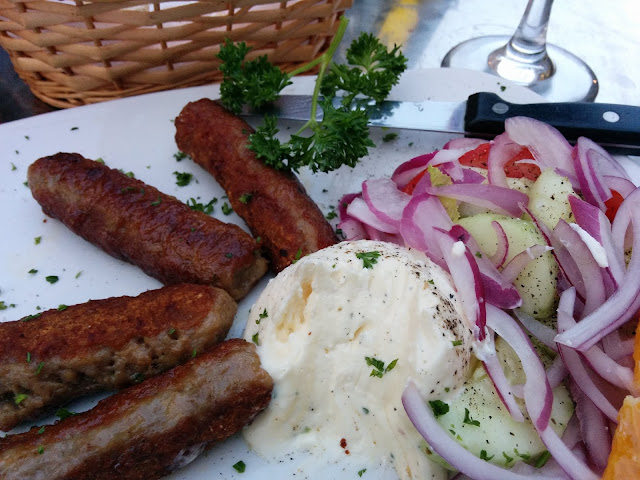 so we give a hearty thumbs up to the Adriatic Cafe! worth a return visit for sure! 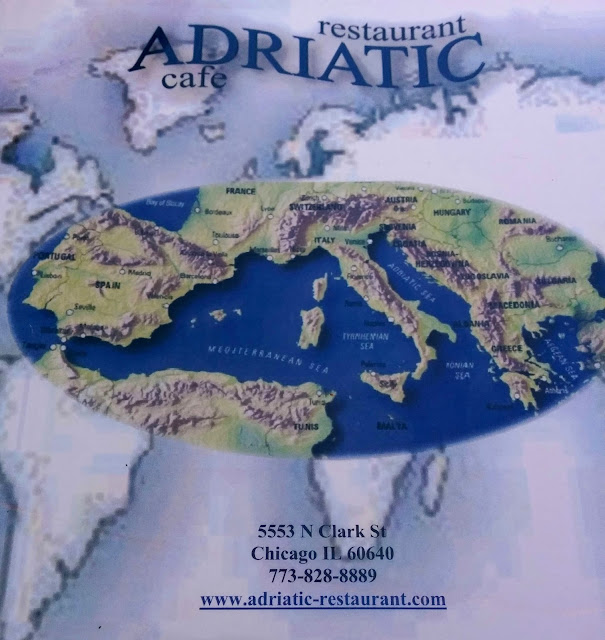 so that was a WIN- and so was the copper river salmon we cooked on the grill on our deck the next night. and then last night we had friends over for dinner- and had the following menu- not too many photos because I was the cook...LOL- and I am not trying to juggle pictures on top of cooking and serving- LOL 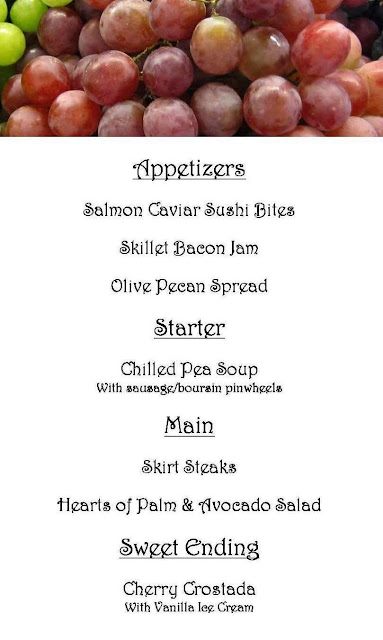 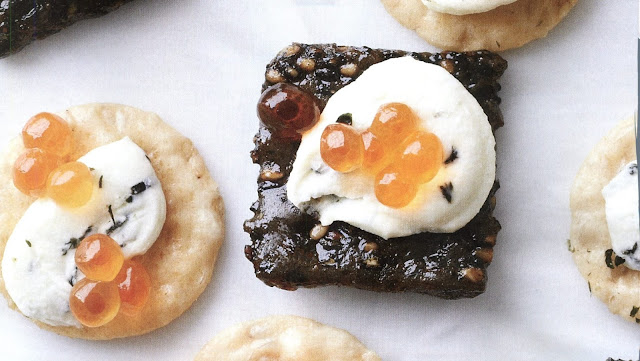 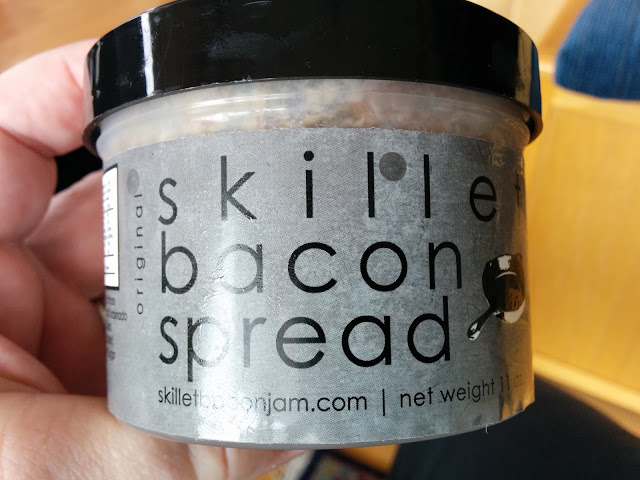 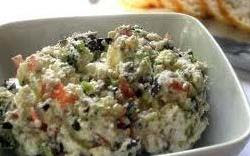 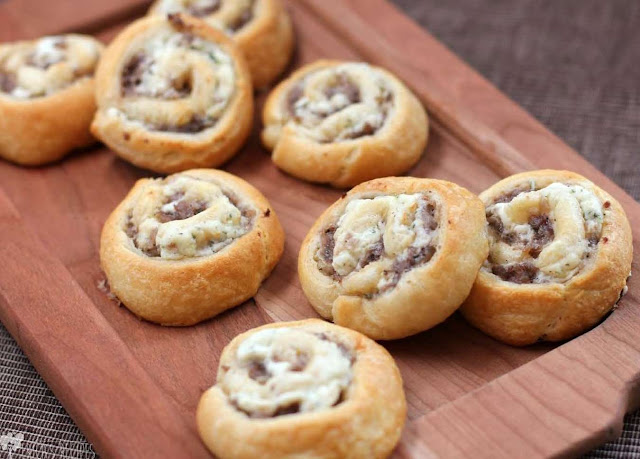 Neil brought some fabulous wines- and we drank a very nice Chablis that Barb brought and a Gaston-Chiquet sparkler from our frig and Mon brought a nice cab. But the Barolet wine that Neil brought was the wine of the evening - 1899 and still going strong- at 116 years old! 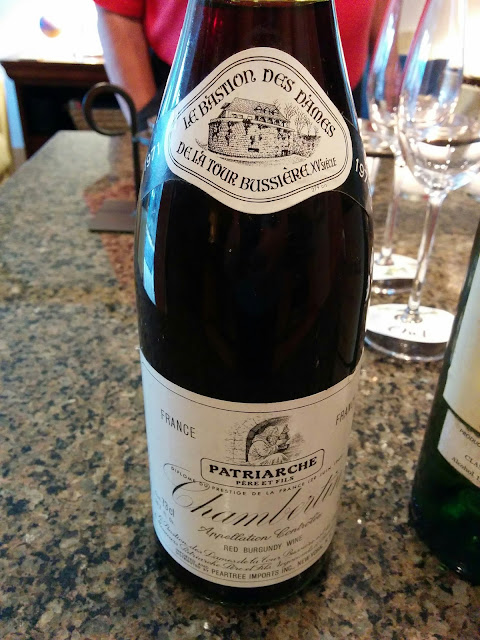 the 1971 Chambertin was somewhat corky unfortunately- but the 1983 white bordeaux showed just fine - of course it was a top producer... 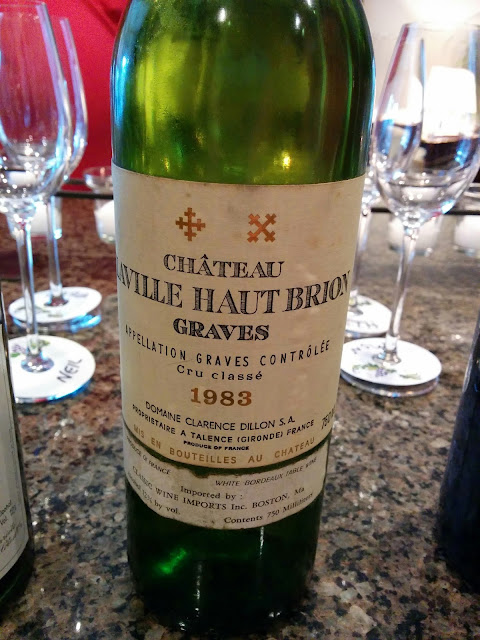 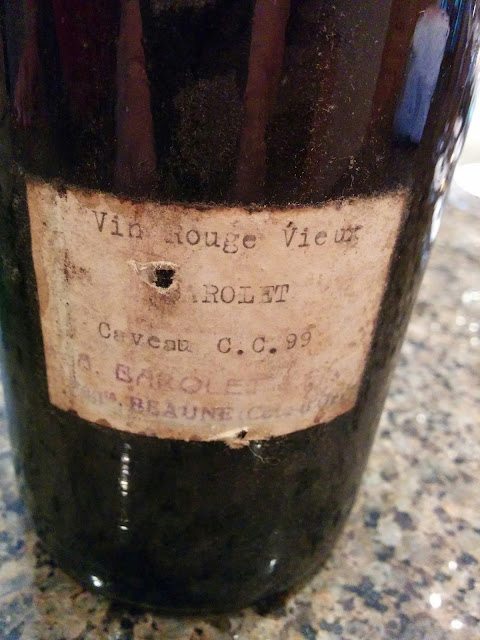 the hearts of palm and avocado salad was a hit- all around- including with the chef (who is a tough sell on her own cooking) this was served with the skirt steak - and nearly everyone had seconds - so I think that both were well received... 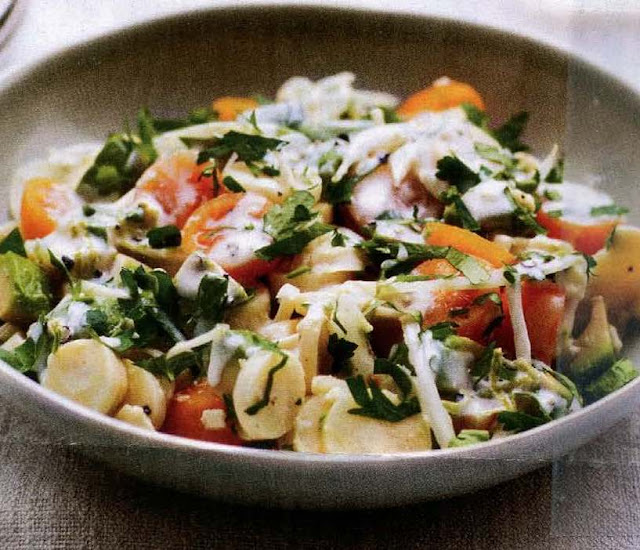 for dessert we had a choice of a cherry crostada and Key lime "pie" - it was soooo giant I don't think it qualified as pie per se but with leftovers of both I have breakfast for a few days LOL!

Coming up next two July Fourth weekend events and next week the house goes on the market... wish us luck for a quick sale at a high end price! - - or actually ...anyone want to buy a house in Chicago?
Posted by TOR at 8:42 PM