a brief (very) trip to Germany

this afternoon we headed north of the Skyway to St. Pete to the Hofbrauhaus, with Barb and John, for a lunch before a concert at the Craftsmen House on Central.  It was a fun place- if a bit touristy.  We had sausages and beer and schnitzel and strudel LOL- not to be reduced to cultural stereotypes - LOL but classic German food.  We bemoaned the loss of the once multiple German restaurants in Chicago including the Golden Ox on Clyborn (BEFORE it was trendy yuppie infested Clyborn Corridor) and the Berghoff lower level where we both used to lunch when we were freshly minted attorneys in the Loop.... time marches on... 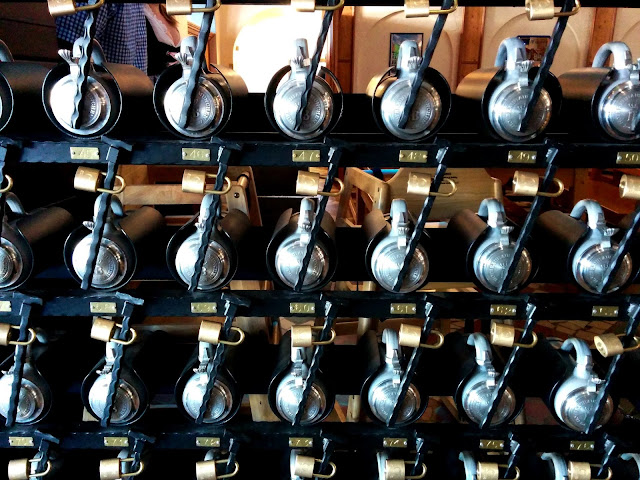 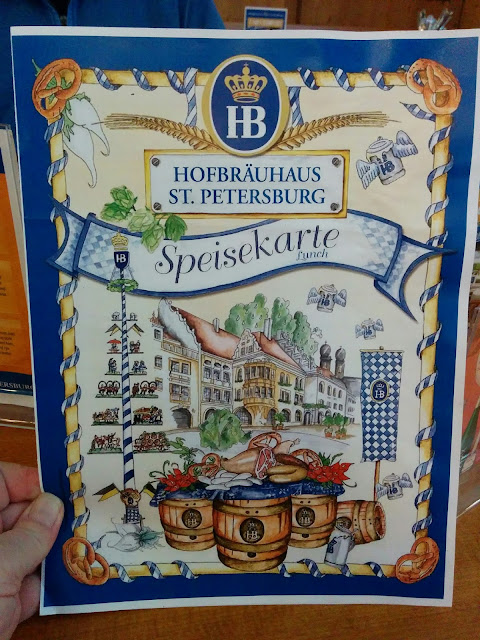 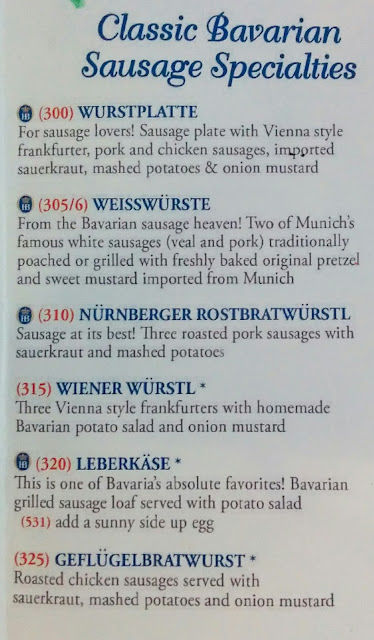 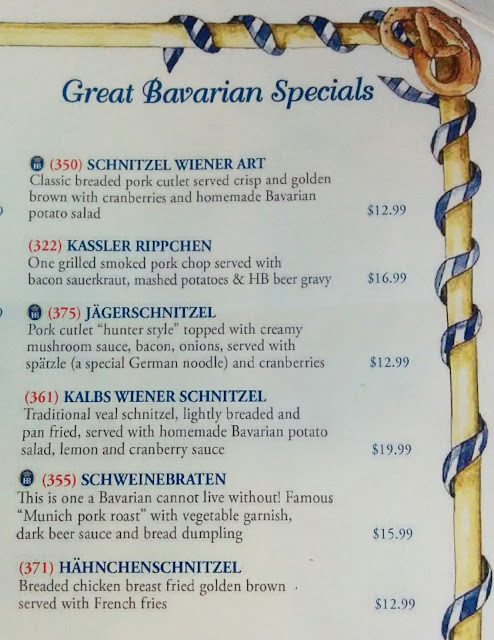 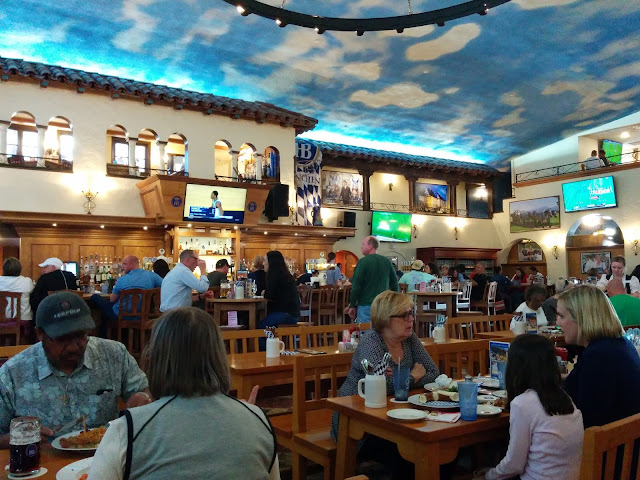 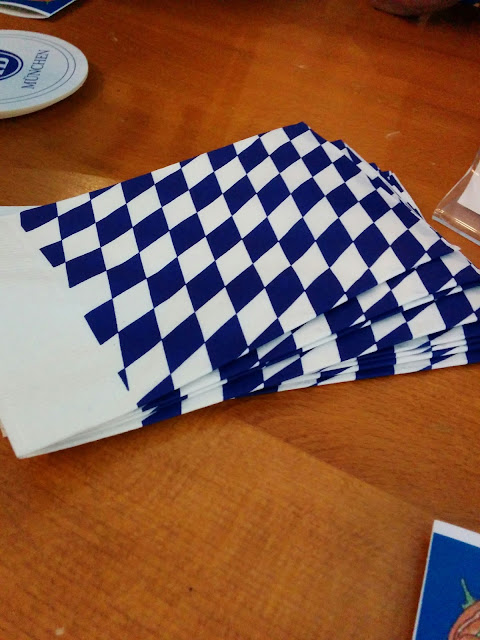 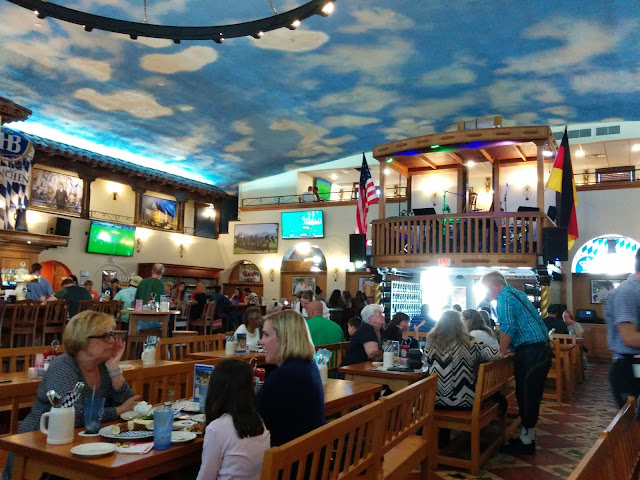 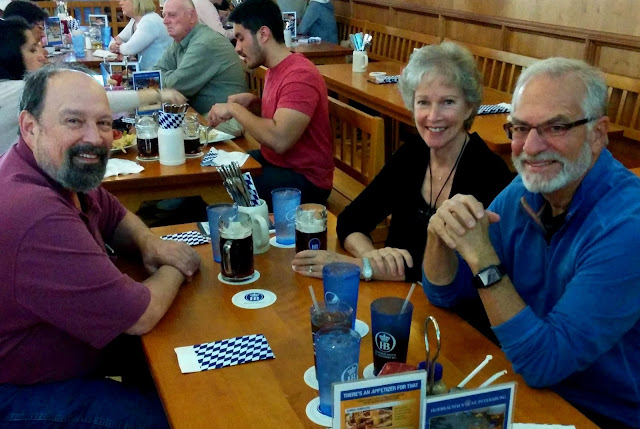 then off we went to the concert- the performer tonight was Kinky Friedman - a guy we will undoubtedly never see/hear again... since this is 2016 and he is at least 50 years behind the times in terms of things like gender and racial equality- seriously not cool and seriously not a good singer or songwriter- and more than half the time the warm up act was the only act in the room - they sang a roughly equal number of songs but the warm up dude sang better LOL -

so anyway- some photos and one video clip so you can see I am not making this up. 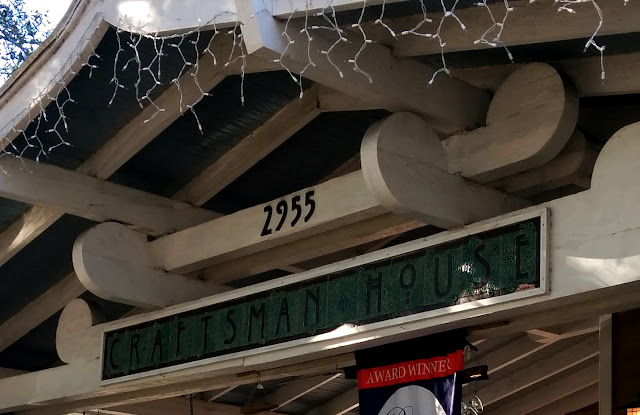 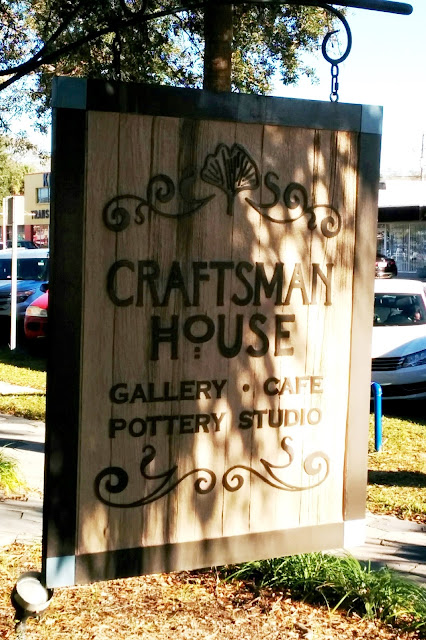 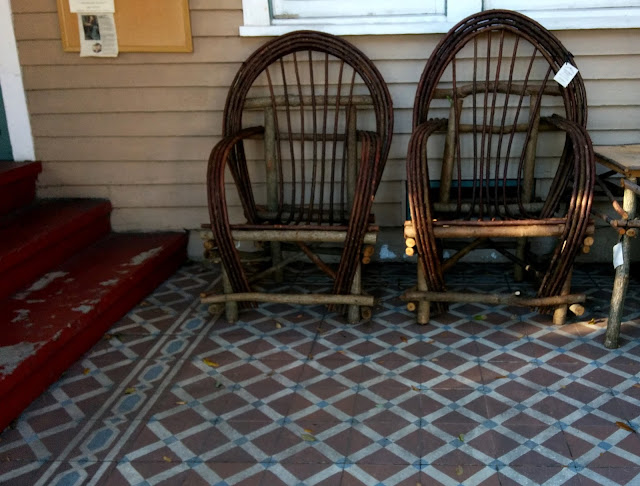 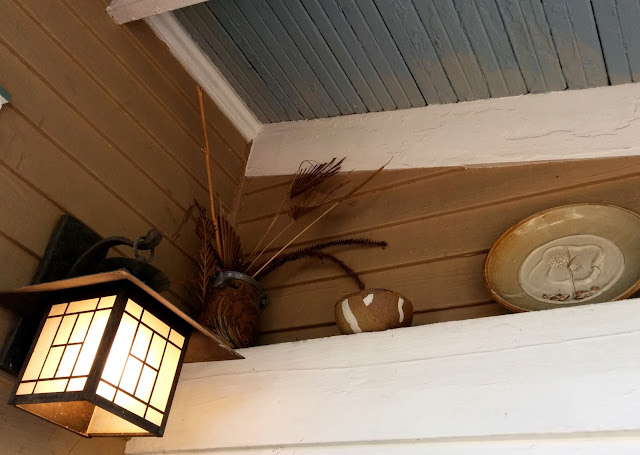 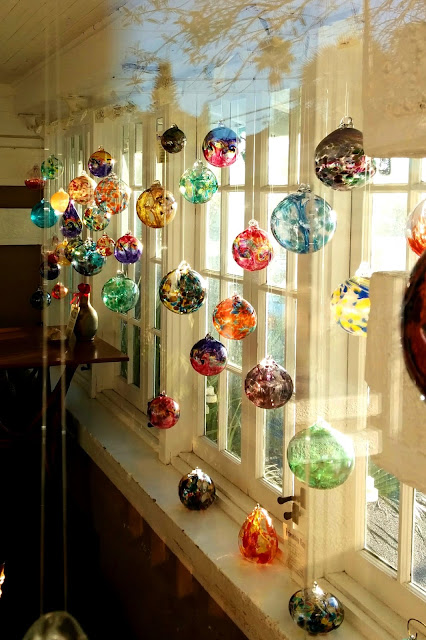 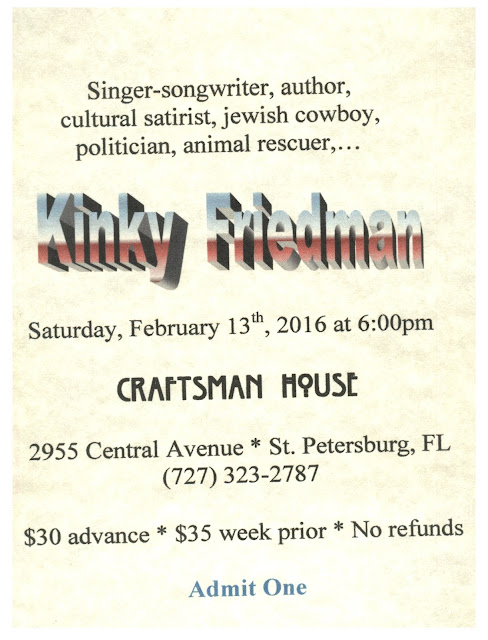 the "artist" arriving at the venue- 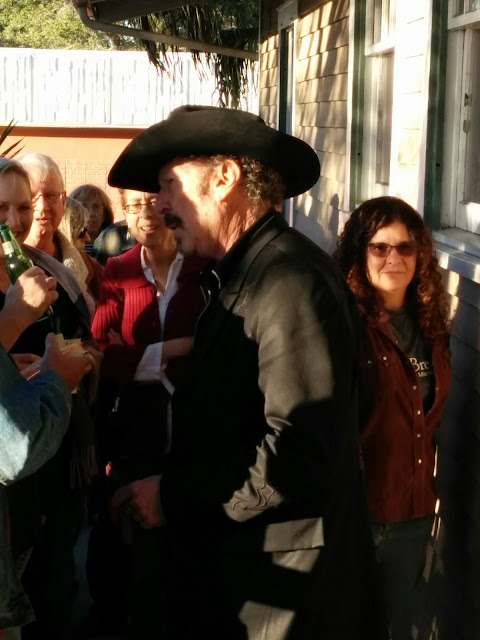 his lubricant of choice - Tequila - private label "Man In Black" 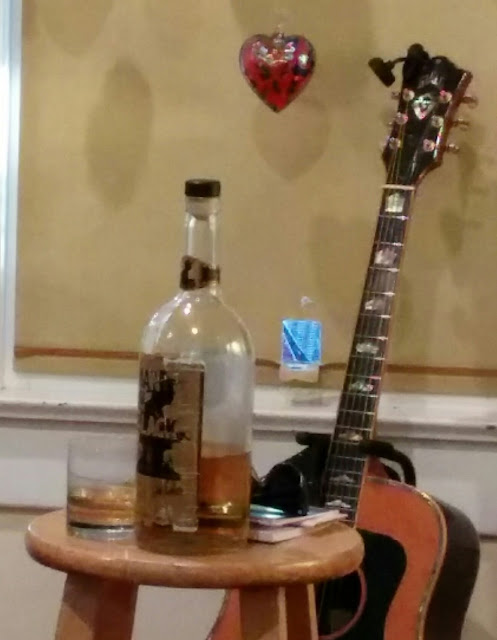 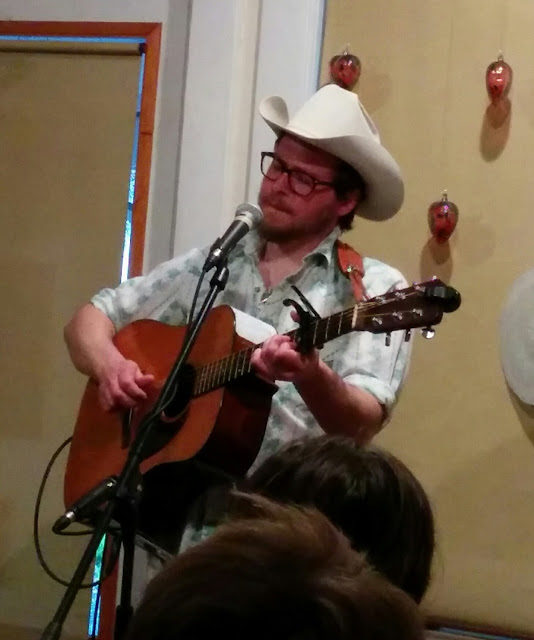 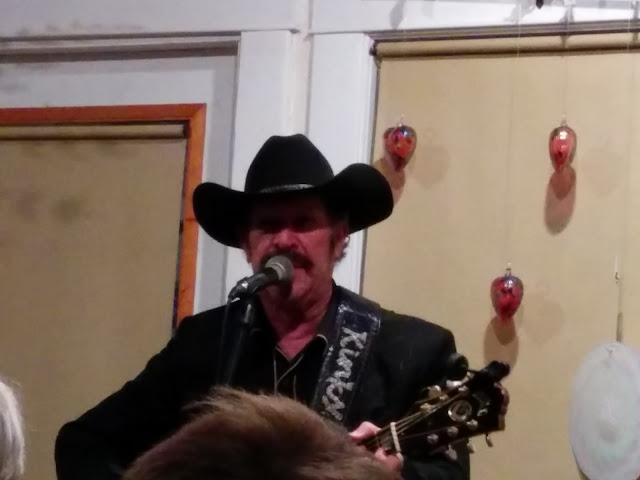 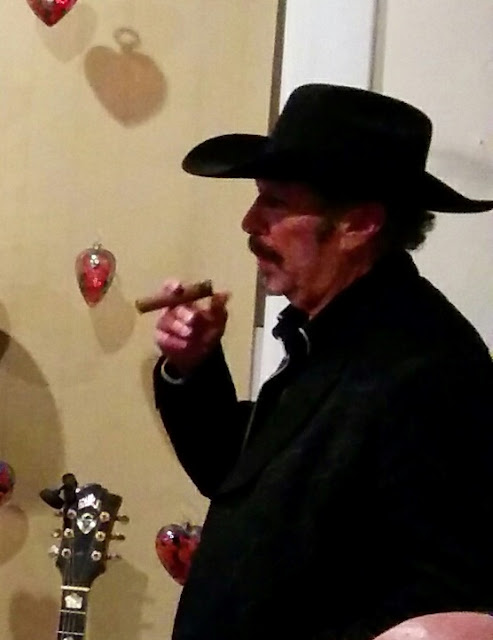 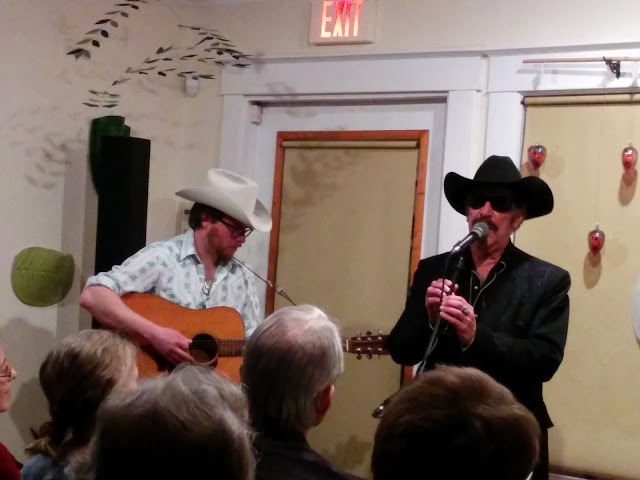 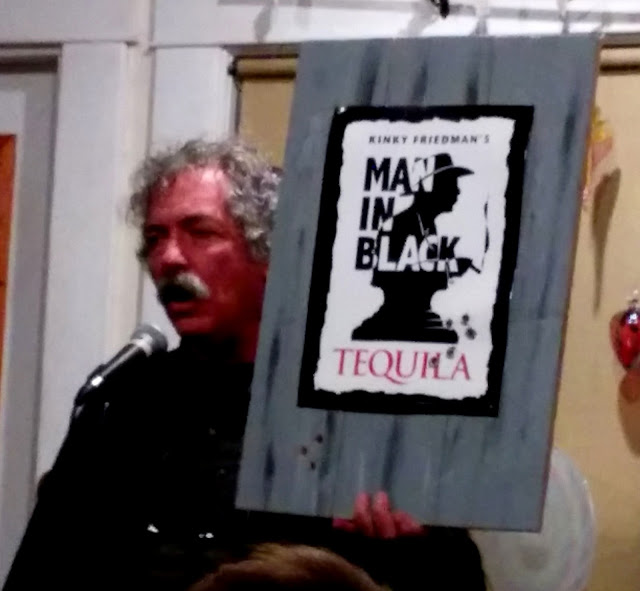 as we left- a lovely palm and some nice porch lights- 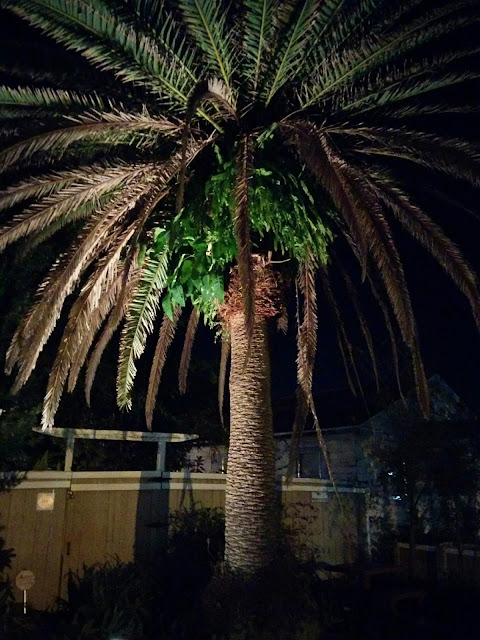 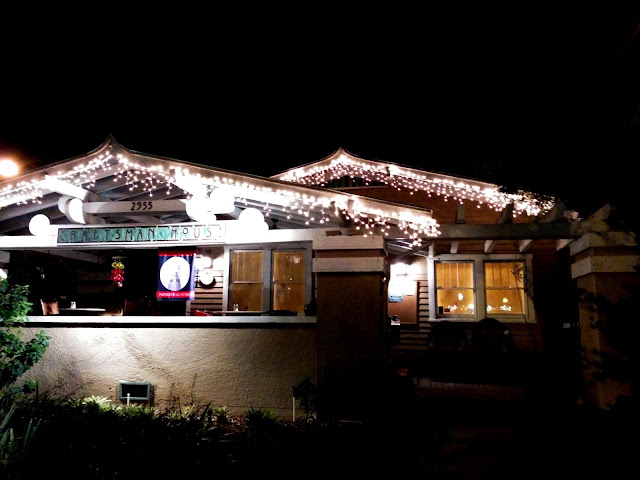 so our evening was good because we were with our friends and we always like spending time with them and the food was not fabulous but the food venue was fun... so here is the video - a snippet of Kinky Friedman accompanied by the Brian dude with no last name--- LOL


tomorrow our friend Maryanne comes to visit for a few days and we are headed to a lecture at the local science museum (home to Snooty) and a few good meals etc... more to follow-
Posted by TOR at 10:04 PM