we finally get to do a Chaine dinner

So we missed a number of fabulous Chaine des Rotisseurs dinners this year but we did arrive home in time to do the one at Green River! 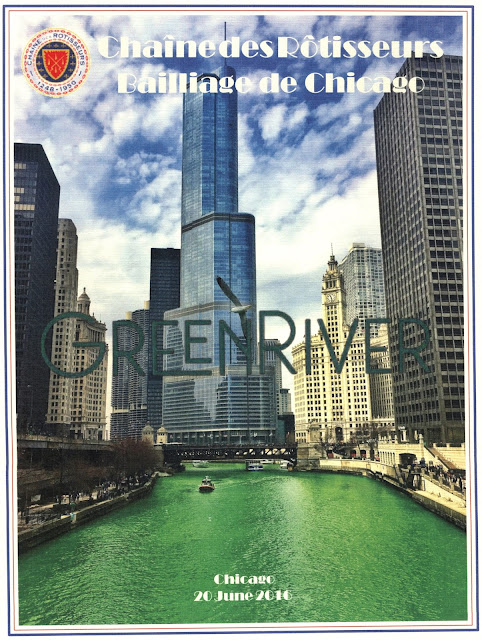 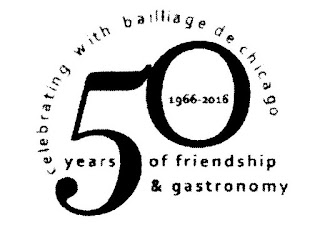 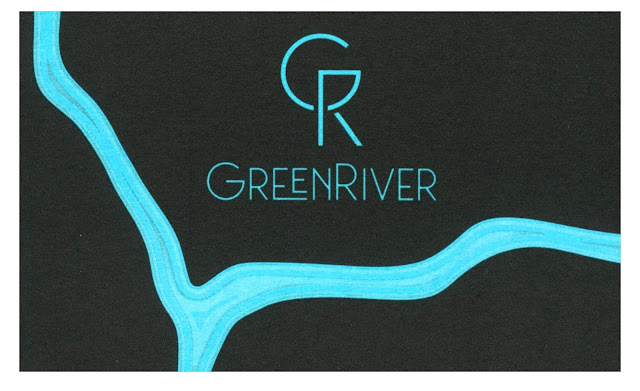 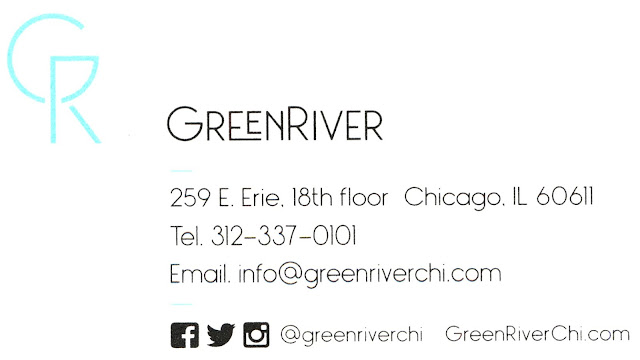 and here was the FABULOUS menu- unfortunately my phone which had been dying a slow death picked that evening to go out completely - it was such an obviously mortal situation that I had already ordered a new one and had it in hand but ad no sim card to fit the new phone - boo hoo - because this was a truly magnificent meal and amazingly beautiful as well as incredibly tasty!

The lobster toast never made it fully around - the other canapes were lovely but the meal once it began in earnest was worthy of the highest praise... 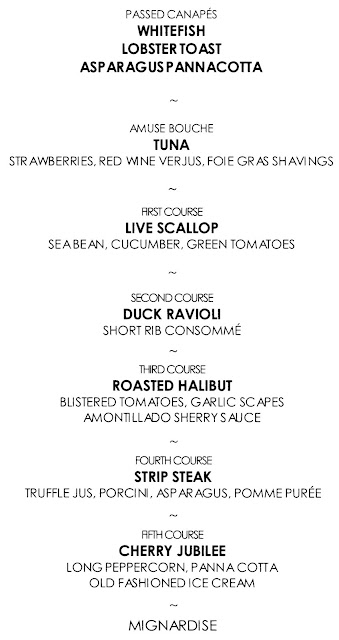 the cocktails and wines also met the highest standards- 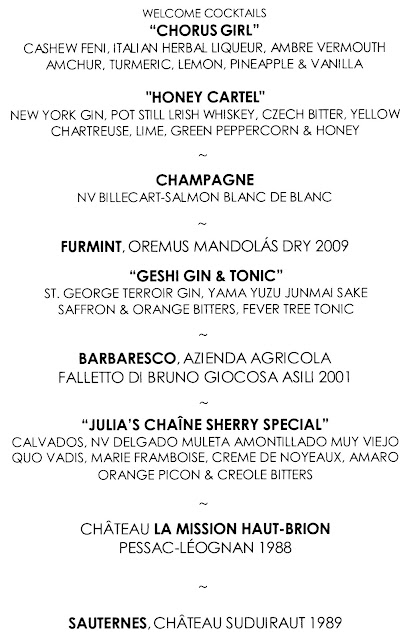 all in all a first rate evening and it was added to by the fact that our dining companions were lovely - they live in Chicago in the summer and in Sydney in the winters... so we are on the same schedule if not the same continent LOL.... If I find someone who posts photos on FB or something I will come back and add some! so sorry.... 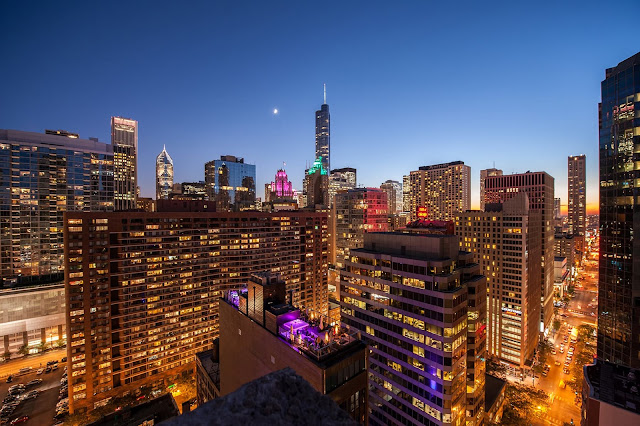 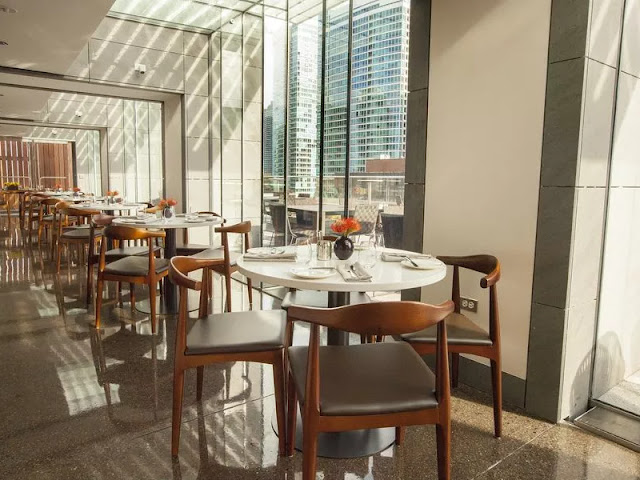 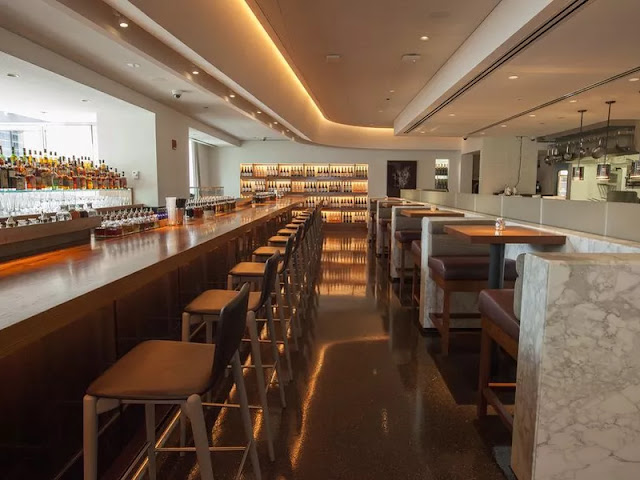 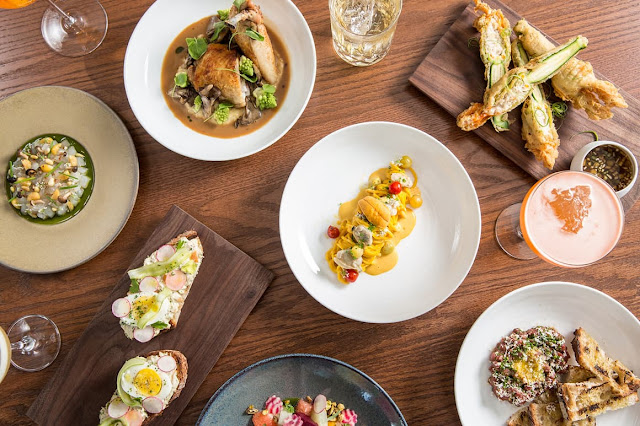 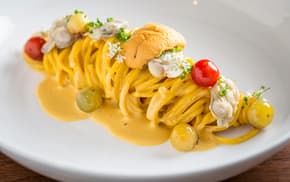 next up back further in time - we made the rounds of Asian places with Sun Wah with Barb & John, Orange Garden with Ron & Mary and Royal Thai - just us...we also met Dick & Ali for lunch at Butcher & Burger - had lunch outside there and also at Pat's Pizza on Lincoln ... all since Phil returned from Ireland on the 12th. My next post will be about the Canada trip that I took with TB 6/1-6/8 a short week before coming home to more unpacking! 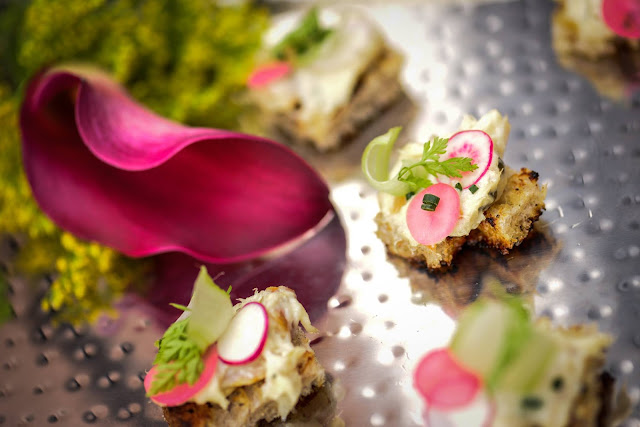 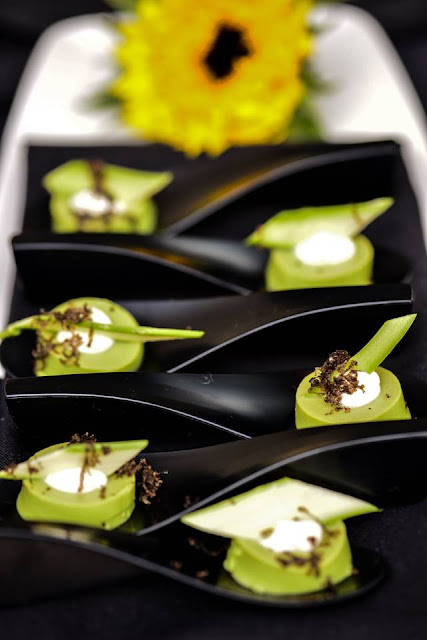 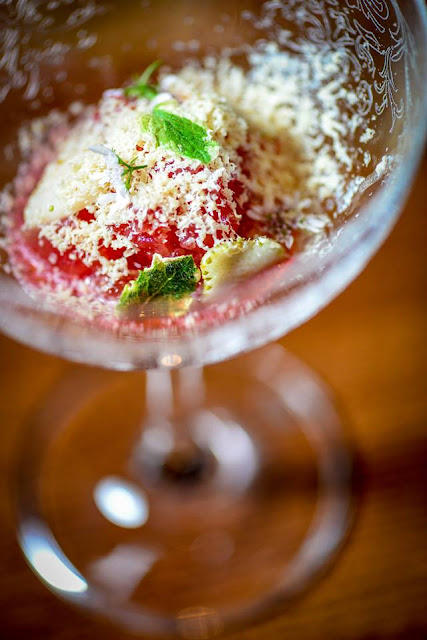 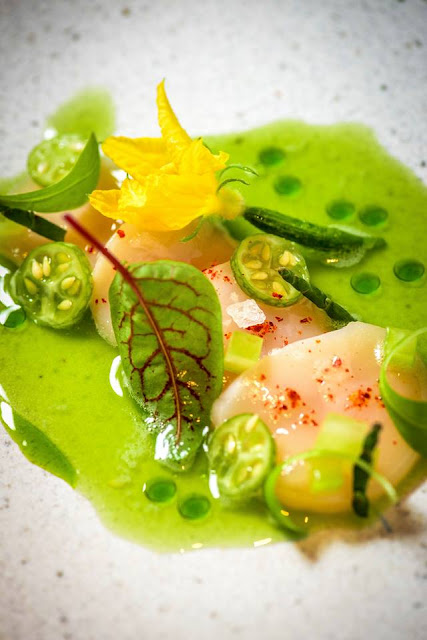 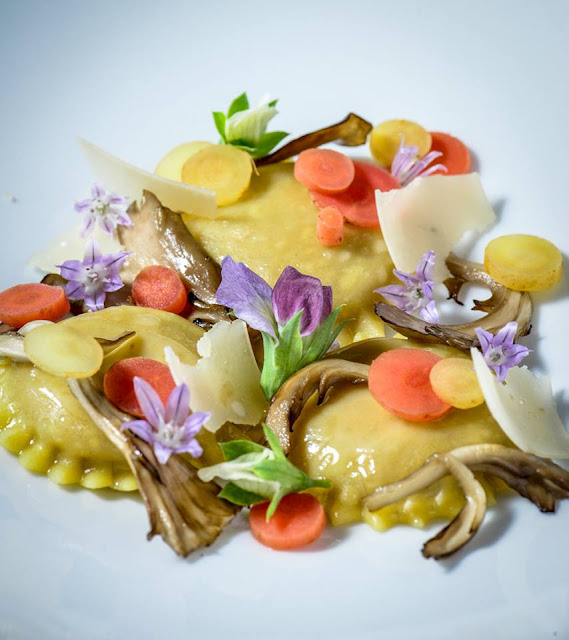 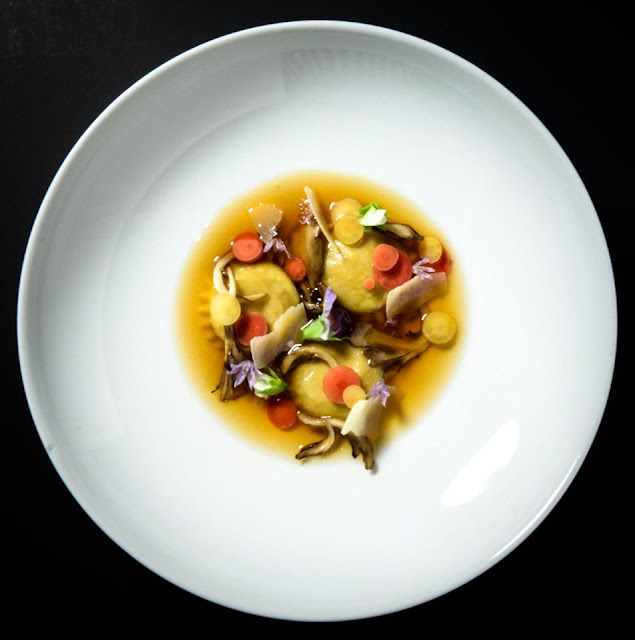 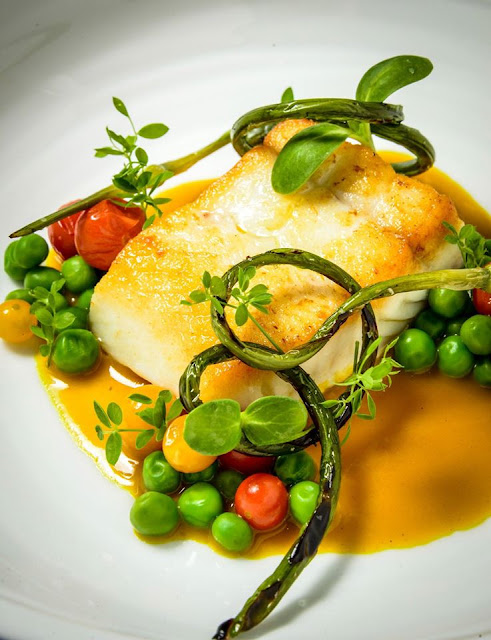 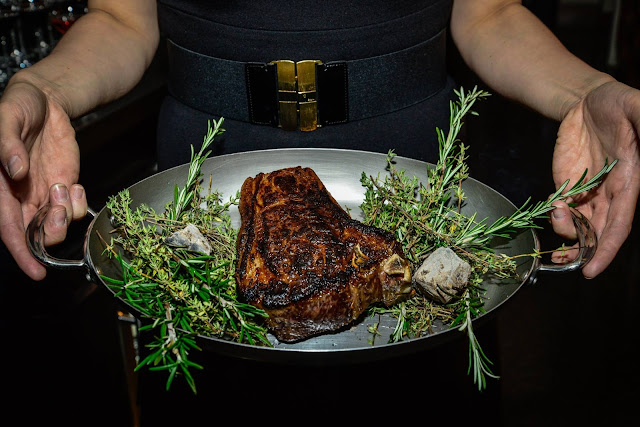 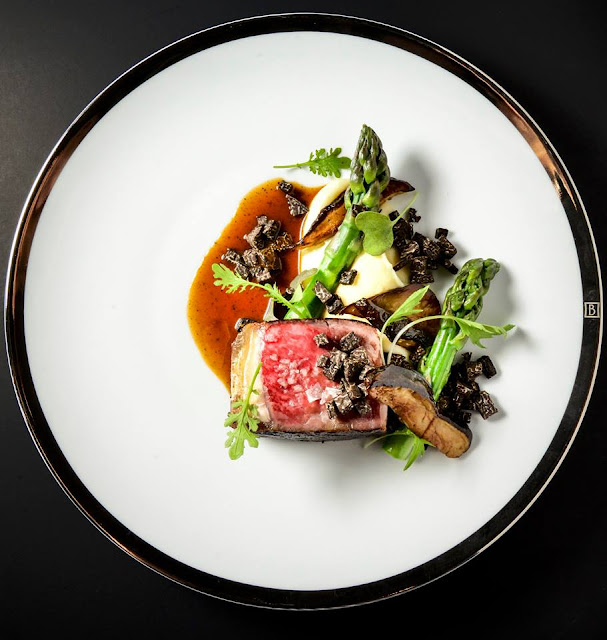 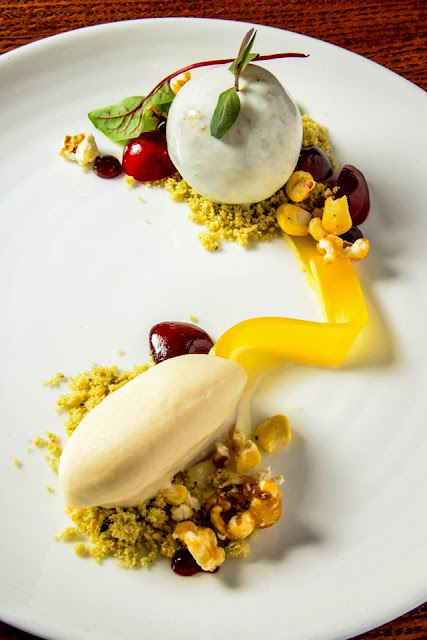 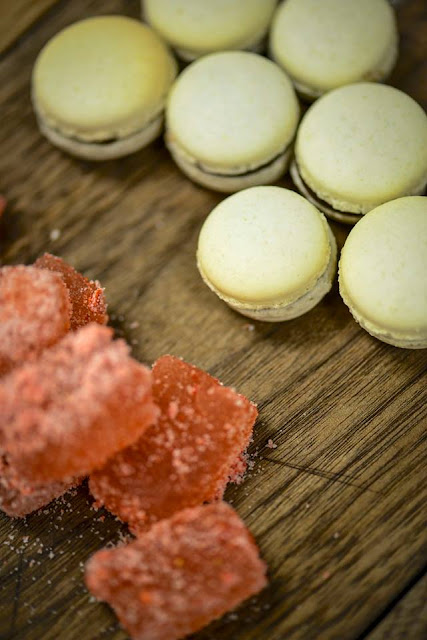 thanks to the Chaine Chicago FB for the above - terrific photos of the meal!
Posted by TOR at 7:40 PM